The hummingbirds have returned to my neck of the woods in northern California.  Here are a few photos from this week. I have only identified two species thus far:  Anna’s hummingbird (Calypte anna) and Rufous Hummingbird (Selasphorus rufus ).  The male Anna’s has the bright magenta throat and the male Rufous has the bright orange throat. Although close to the feeder, the cats just ignore them. 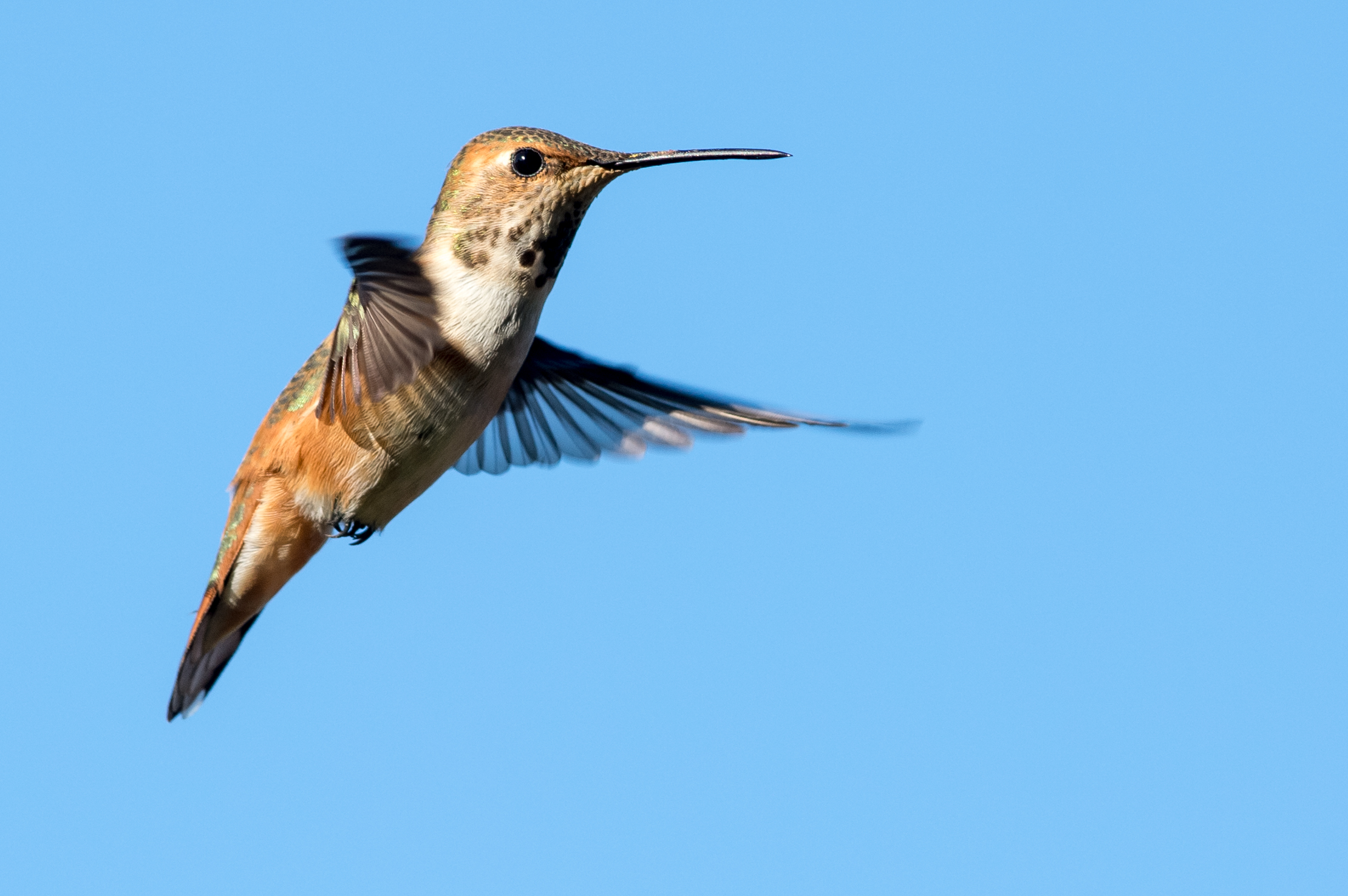 How many hummingbirds are in the group photo? (Note the bee): 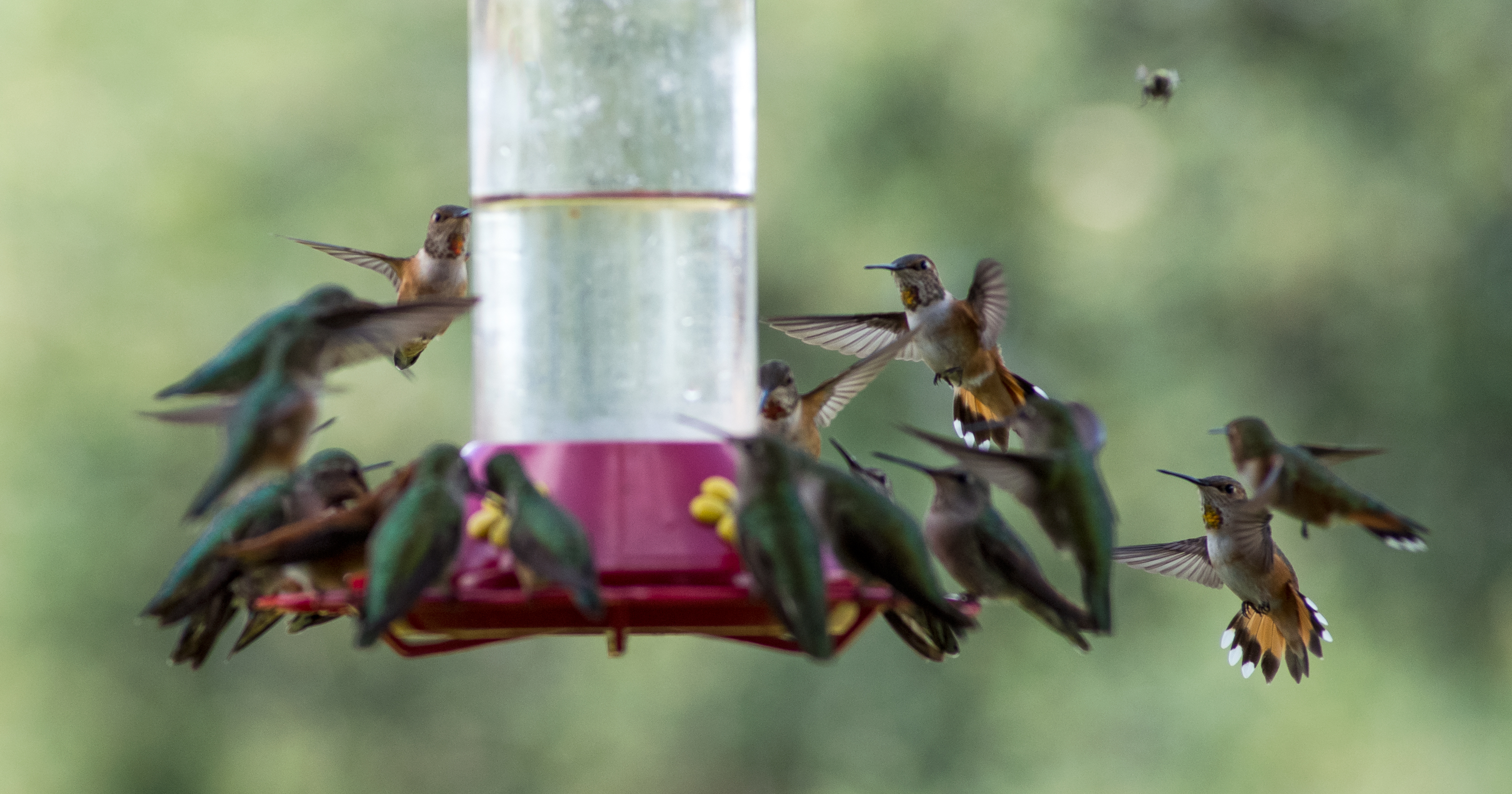 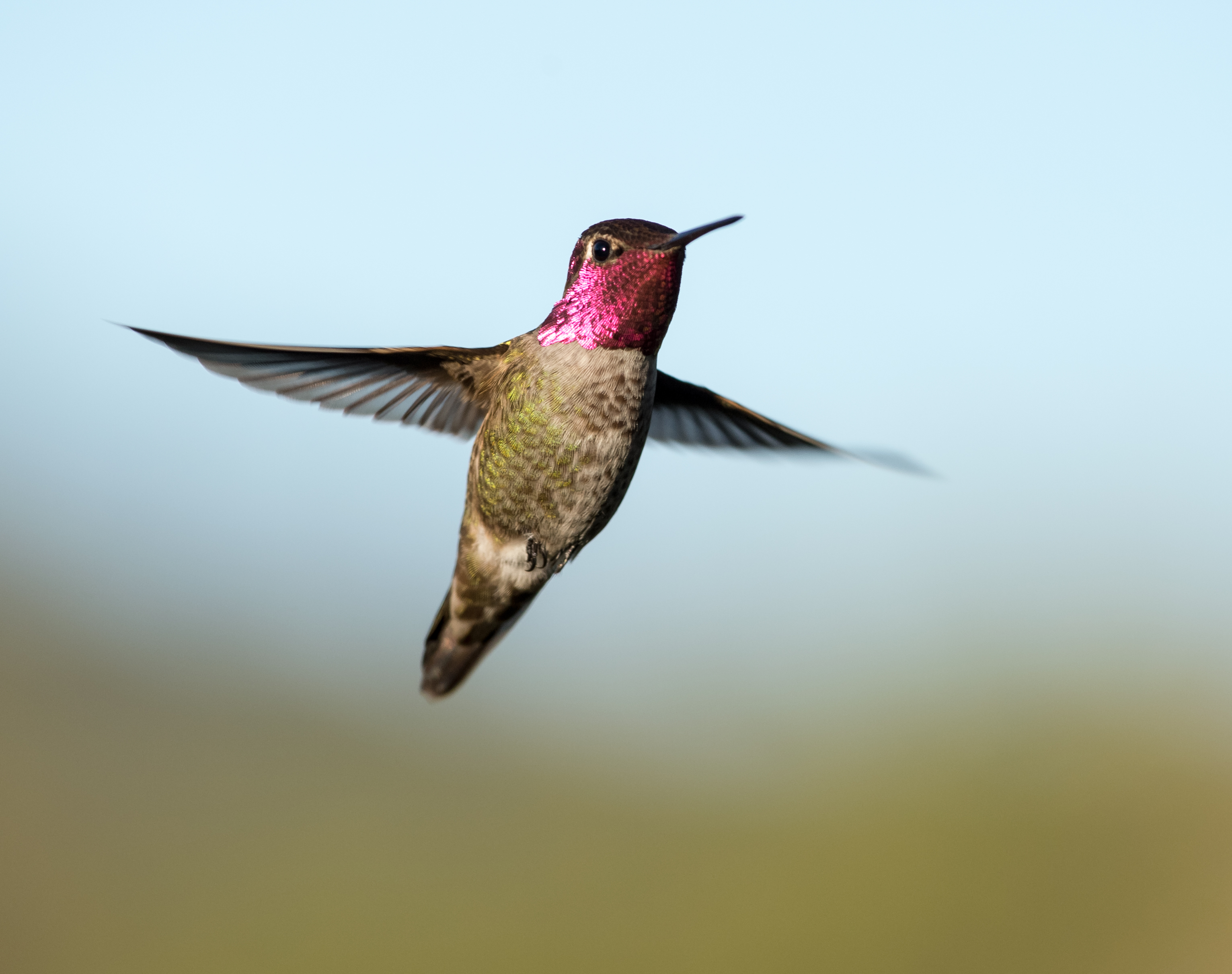 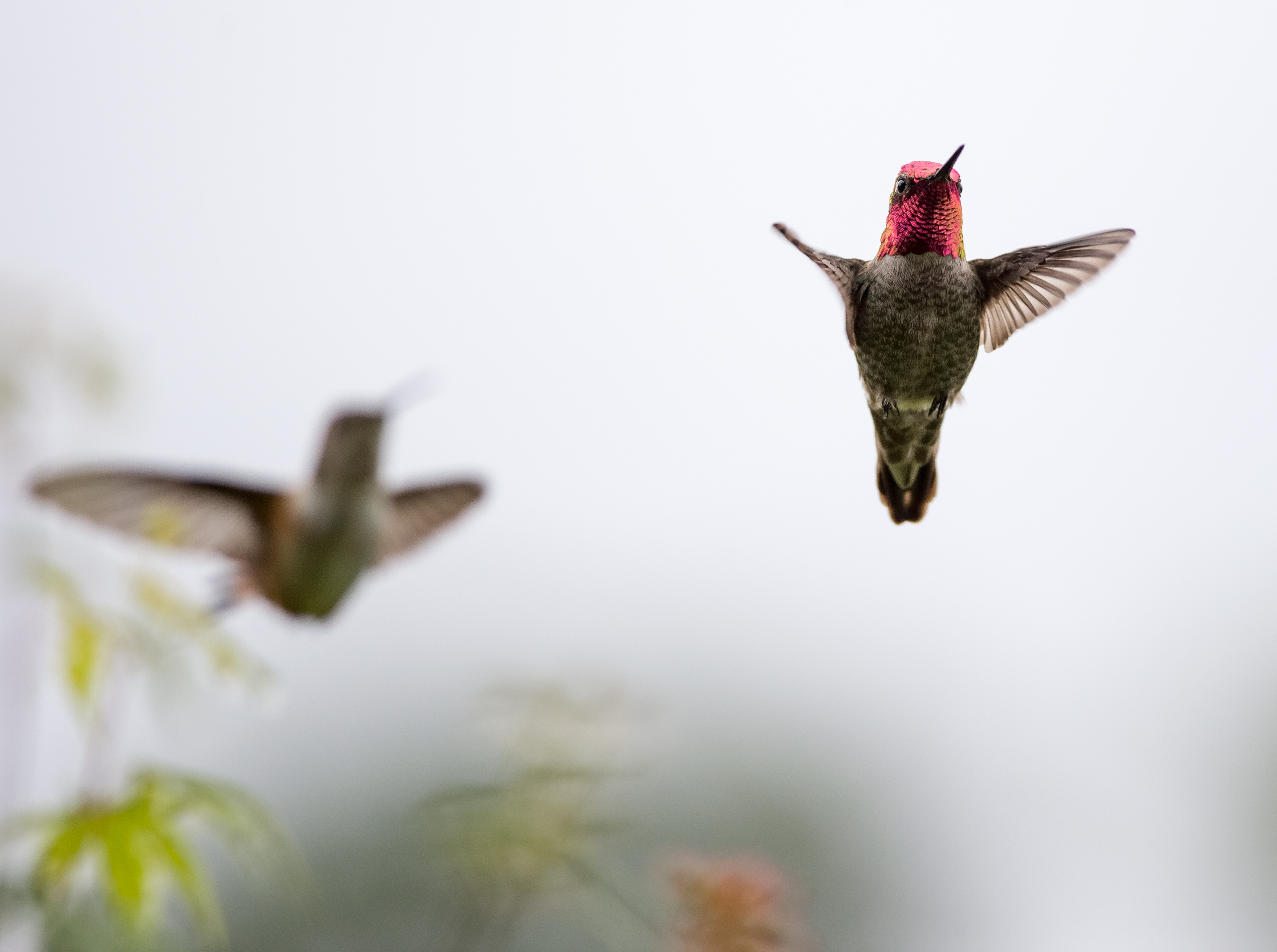 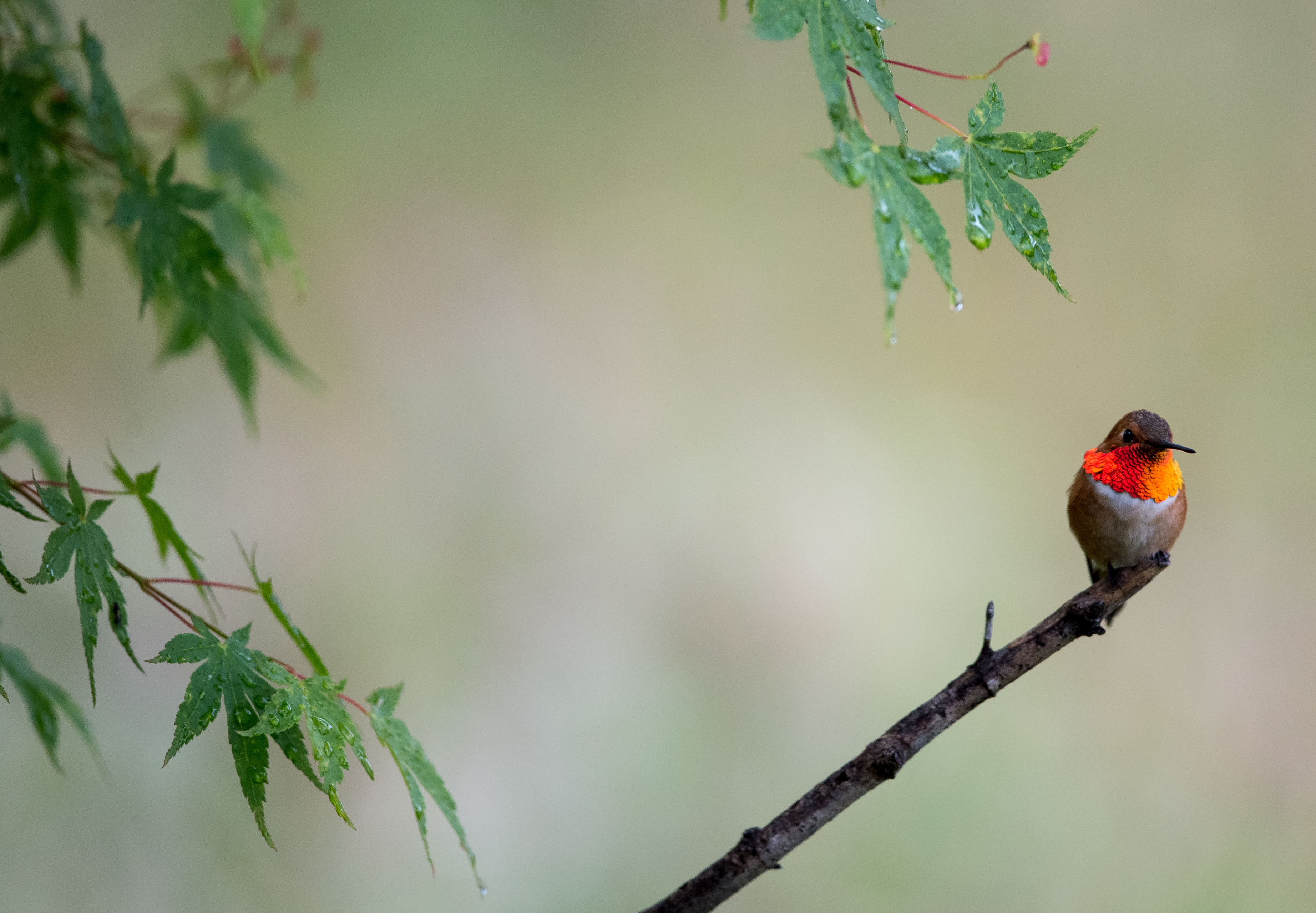 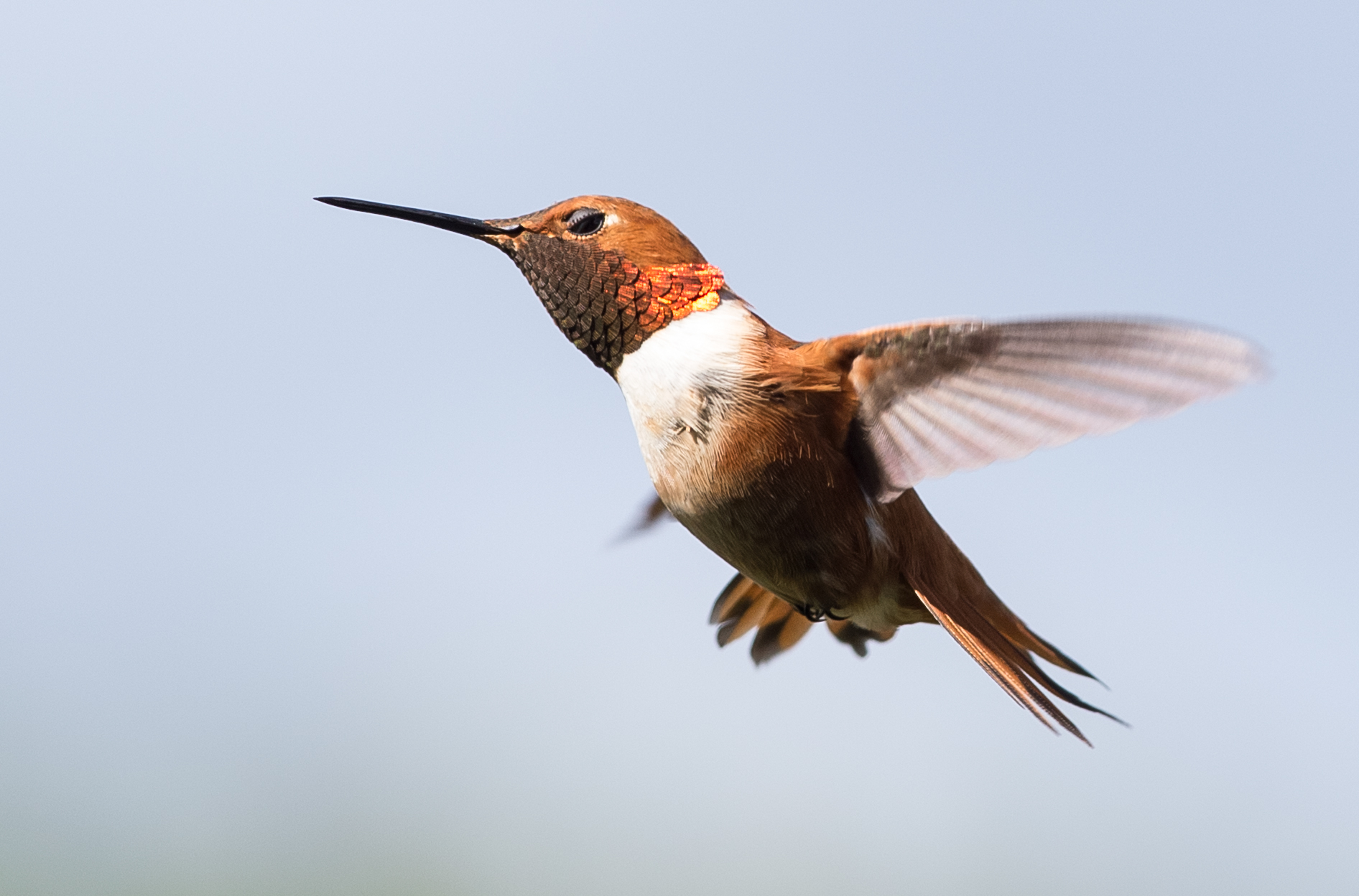 Finally, a ring-necked pheasant (Phiasianus colchicus) from Stephen Barnard in Idaho, who notes, “These aren’t native. They’re raised and released for hunting.” [JAC: they were introduced to the U.S. from their native Asia in the 1880s.] 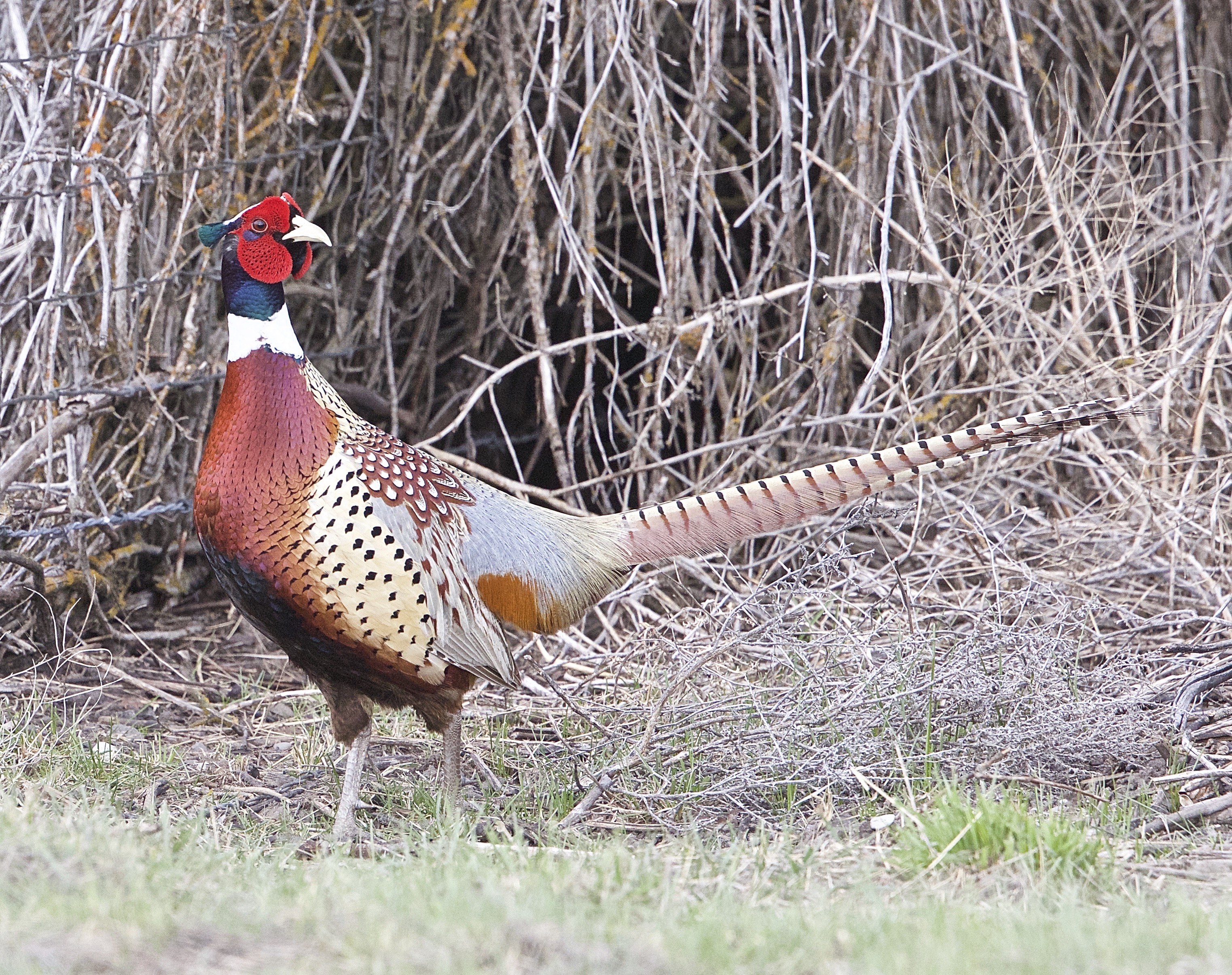