It’s only February, but I doubt we’ll see much Republican craziness to top this: a state representative defending a particularly crazy Christian sect that doesn’t believe in medical care, and defending their right to abjure scientific medicine in favor of prayer for their kids. That sect has already killed hundreds of its own children (and adults) through Jesus-based medical neglect.

The Republican is Christy Perry, a state representative from Idaho. You can get an idea of some of her politics from the very first picture on her official page, which also notes that she is endorsed by the National Rifle Association: 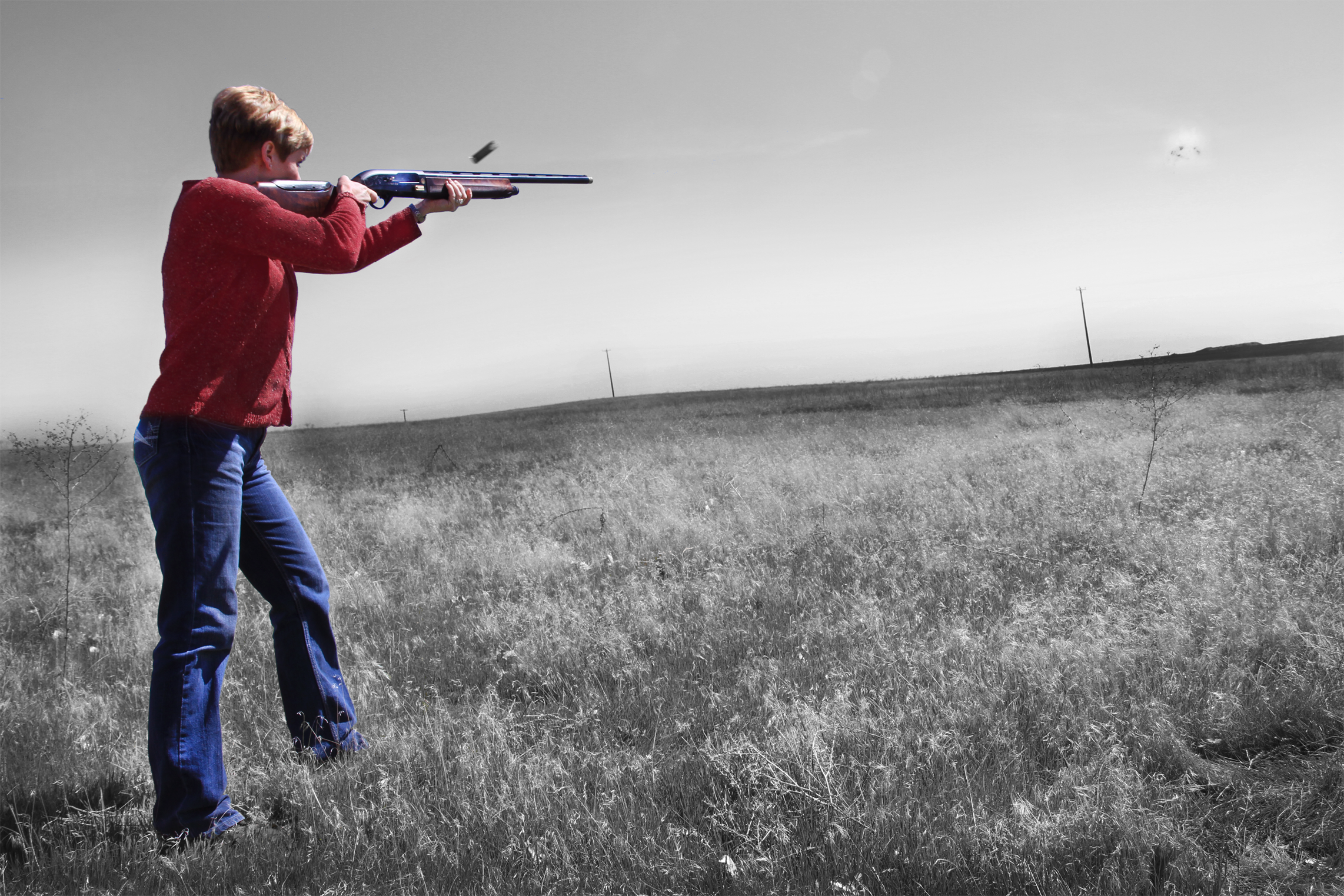 and from the logo on her official “contact” page:

The sect Perry is defending, according to The Raw Story, is notorious the Followers of Christ (FoC), a sect I know something about since it figures at the end of the Albatross. Based in Oregon, but with many members in Idaho, the sect rejects medical care for its members and its children, refusing even midwives.

That faith-based tenet has resulted in dozens of adult and child deaths, some of them horribly gruesome. Read The Albatross (available in fine bookstores everywhere or by mail after May 19) to learn more, but you can see a precis in the “Controversy” section of Wikipedia’s article about the church. CHILD (Children’s Healthcare Is a Legal Duty), a great organization, summarizes the church’s sad history:

The main faith-healing sect in Idaho with such beliefs is the Followers of Christ. Child mortality among them appears to be extremely elevated. By recent count there are 208 children under the age of 18 who are buried in Peaceful Valley Cemetery, one of several used by the Idaho Followers of Christ. There are a total of 604 graves in that cemetery. Nearly 35% of them are of children who died before age 18 and stillbirths. In contrast, Idaho Vital Statistics data show that during the years 2002-2011 only 3.37% of deaths statewide are of minor children or stillbirths. 35% vs 3.37% — one doesn’t have to do much math to see that there’s a huge difference. In addition, the leading cause of death among Idaho children older than one year is accidents. If we had a way to separate out disease-related mortality from accidental deaths, child mortality in the Followers of Christ would look even astronomically higher.

Perry, it turns out, is opposing proposed Idaho legislation that will get rid of the state’s present religious exemptions for children’s health care. As I’ve noted before, forty-three of the fifty US states confer some type of civil or criminal immunity on parents who injure their children by withholding medical care on religious grounds. But that immunity doesn’t hold if you injure your child by withholding medical care for nonreligious reasons, so it’s a privileging of religion that is dangerous to children.

As CHILD notes, “Idaho’s laws protecting children from religion-related medical neglect may well be the worst in the nation. Only five other states have a statutory exemption from the involuntary manslaughter or negligent homicide of a minor child based on religious beliefs which bar or discourage medical care.” According to The Raw Story, the proposed new Idaho law would allow parents to be prosecuted when they reject conventional medicine in favor of faith healing, and when that action “may cause death or permanent disability” to the child.

Well, the law could go farther, because there is a lot of suffering that doesn’t accompany death or permanent disability but could still be prevented by medical attention.  But Perry wants the present draconian laws to remain.  As The Raw Story reports:

“They have a clear understanding of what the role of government should be – (and it) isn’t how to tell me how to live my life,” said state Rep. Christy Perry (R-Nampa).

. . . Perry insists Followers of Christ have a First Amendment right to deny medical care to their children on religious grounds, arguing that they are perhaps more comfortable confronting death, reported Al Jazeera America.

“Children do die,” Perry said. “I’m not trying to sound callous, but (reformers) want to act as if death is an anomaly. But it’s not — it’s a way of life.”

She may be trying not to sound callous, but she’s not only callous, she’s reprehensible. Death is not a “way of life,” it’s the end of life. And death can be prevented (easily, in many case) if appropriate medical attention is given to children. The fact is that you can’t cure a child of juvenile diabetes through prayer, even though the Followers of Christ have tried.  That leads to a horrible death, something that Perry fobs off as simply a “way of life”.  Death is indeed an anomaly if it can be prevented by medical intervention. And even if you think, as Christy undoubtedly does, that those dead children will find their respite in Heaven, that’s no answer, for they’ve still suffered and died here on Earth—suffering and death that could be prevented. Let them go to heaven at a ripe old age, for crying out loud!

This is the kind of logic that apparently dissuades Americans from prosecuting those parents who would martyr children for their religion:

(Followers of Christ) do not look to the government to help them at all,” [Perry] continued. “They’re very self-sufficient and know how to take care of themselves. In Canyon County, people hunt to feed their families, they fish, (and) they grow their own food.”

Perry said faith healers are caring parents who simply trust in God’s will.

“They are comforted by the fact that they know their child is in heaven,” Perry said. “If I want to let my child be with God, why is that wrong?”

Finally, Perry has the temerity to accuse those who want religions exemptions eliminated of being biased against the FoC.

The lawmaker questioned the motives of faith-healing reformers.

“Is it really because these children are dying more so than other children, or is this really about an attack on a religion you don’t agree with?” Perry said.

The answer is the first choice: because children of Followers of Christ are being tortured and killed by the dictates of their parents’ faith. Yes, I disagree with that, but if the church simply had a belief that they didn’t act on, who would care? After all, this kind of religous exemption, and its sequelae, revolt many religious people, too. It’s not an attack on religion per se, but I suppose it is as an attack on the actions of a particular religion. And so what, if those actions are murderous and delusional, and take the lives of children too young to make their own decision?

If you live in Idaho, please contact your representative and urge him or her to vote in favor of the new bill. And if you’re an American elsewhere, be aware that the odds are high that your own state has similar legislation, much of it enacted through lobbying by Christian Scientists. We must get rid of all these religious exemptions—for the sake of the children.

62 thoughts on “The dumbest Republican move of the year: defending a religion’s right to murder its children”