Bring out your  photos, please! I can always use more

Today’s batch is from reader Bernie Grossman from Florida, whose captions and commentary are indented. Click on the photos to enlarge them

Here are photos I took this past week while birding at St. Marks National Wildlife Refuge (NWR) and at Bald Point State Park. The former is located along the Gulf coast about thirty miles south of Tallahassee, FL, while the the state park is located further west on the west side of the mouth of Ocklocknee Bay. Most visitors to the NWR drive the seven-mile road from the Visitors Center to the lighthouse on the shore. The pictures at the NWR were taken at Lighthouse Pond across the road from the lighthouse and at Tower Pond located a bit more inland. This pond is reached by following a one-mile path that circles it from a parking area.

Tower Pond and other pools along the road are managed seasonally for summer and winter resident shorebirds, ducks, and larger waders. Lighthouse Pond is a wonderful place to view a variety of ducks and larger waders in late fall and the winter.

An American Flamingo appeared at the NWR after Hurricane Michael. and it became a huge attraction the first winter it was present. It has moved around to feed in the various pools ever since, and it has shown no desire to leave. In the past week, it has been feeding in Lighthouse Pool providing easy sighting. The bird is nicknamed “Pinky”; its sex is unknown. [JAC: I suppose its gender is also a mystery.]

The easily accessible portion of Bald Point State Park is a narrow beach and wetlands that are good places for migrating birds in spring and fall. 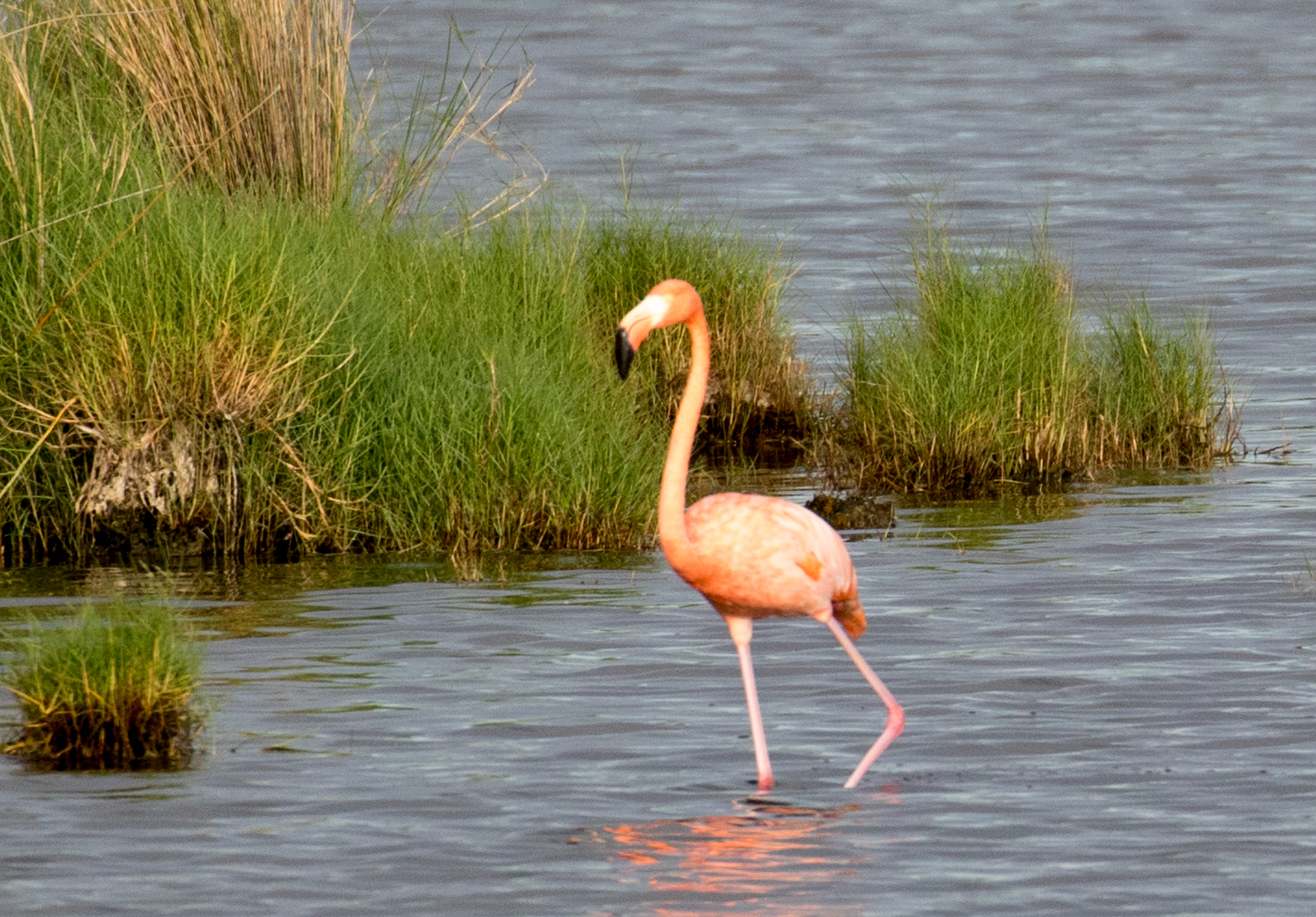 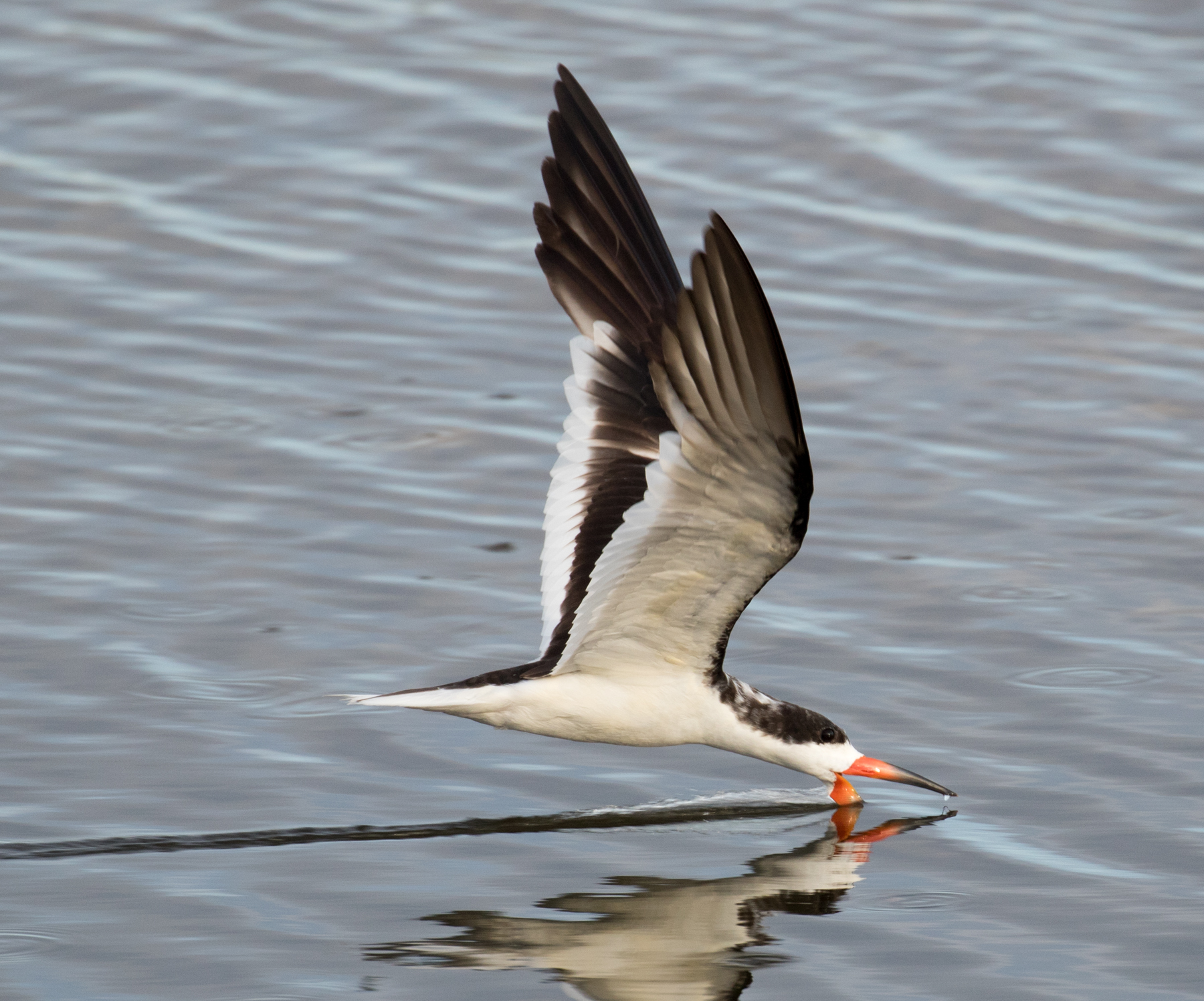 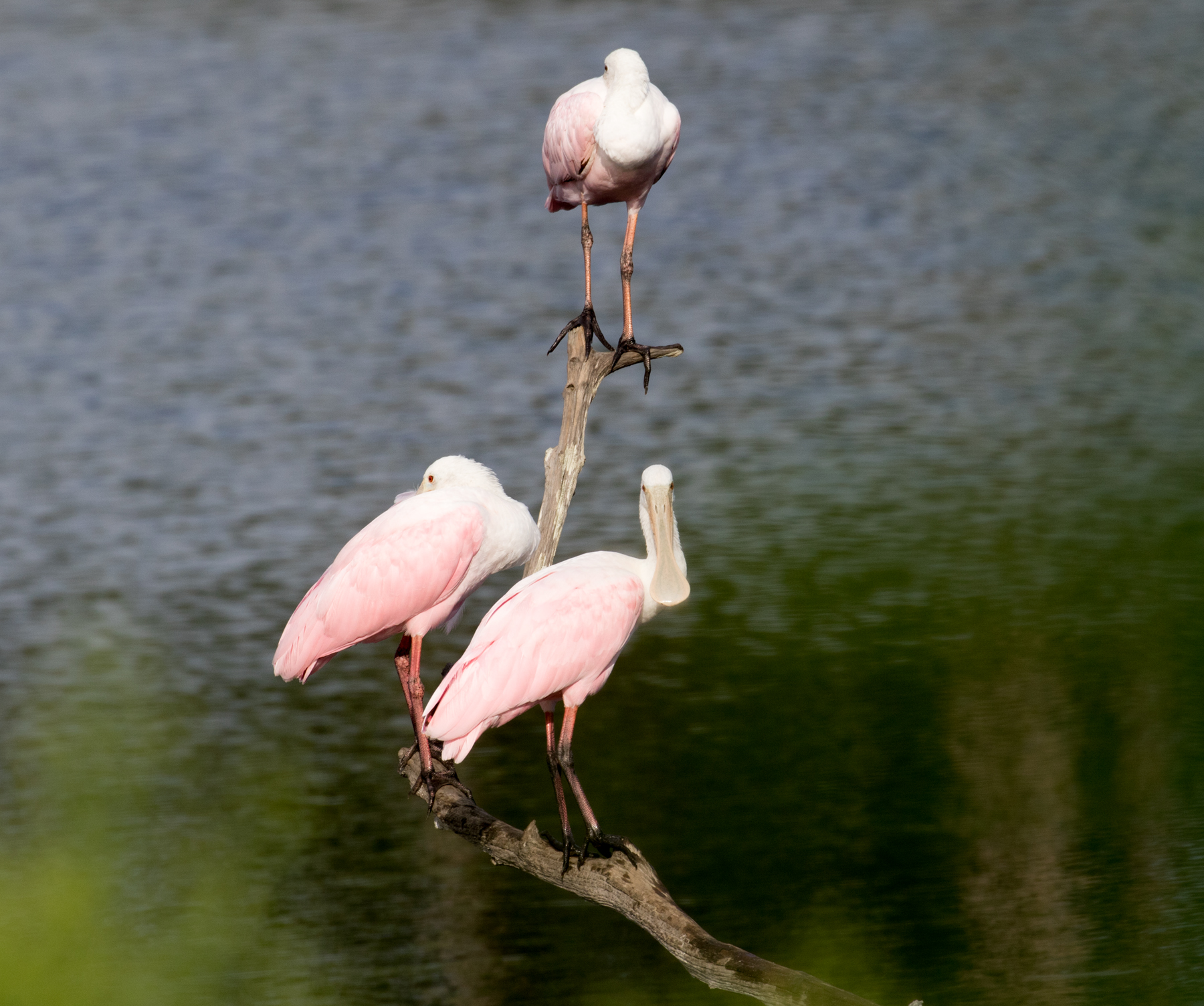 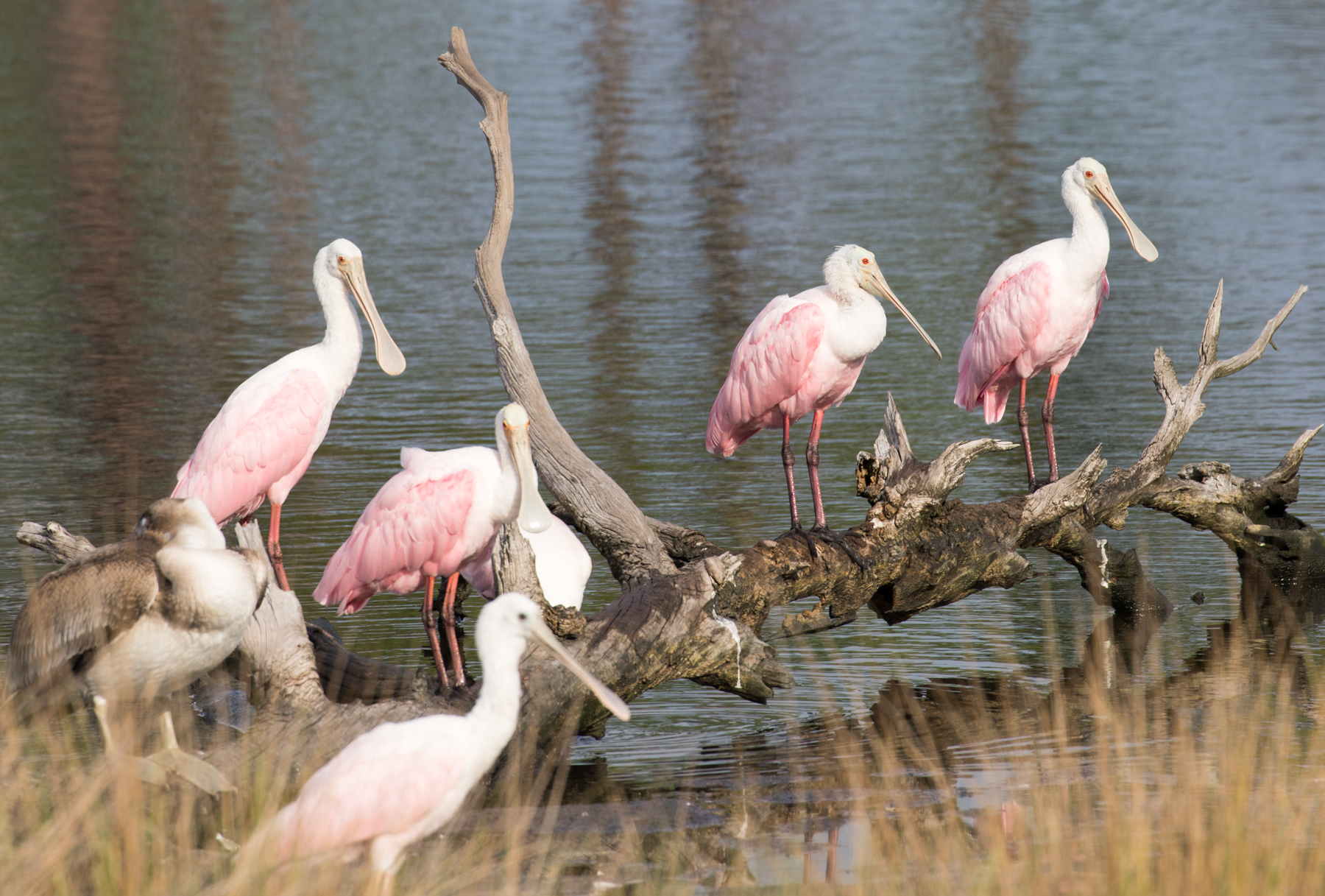 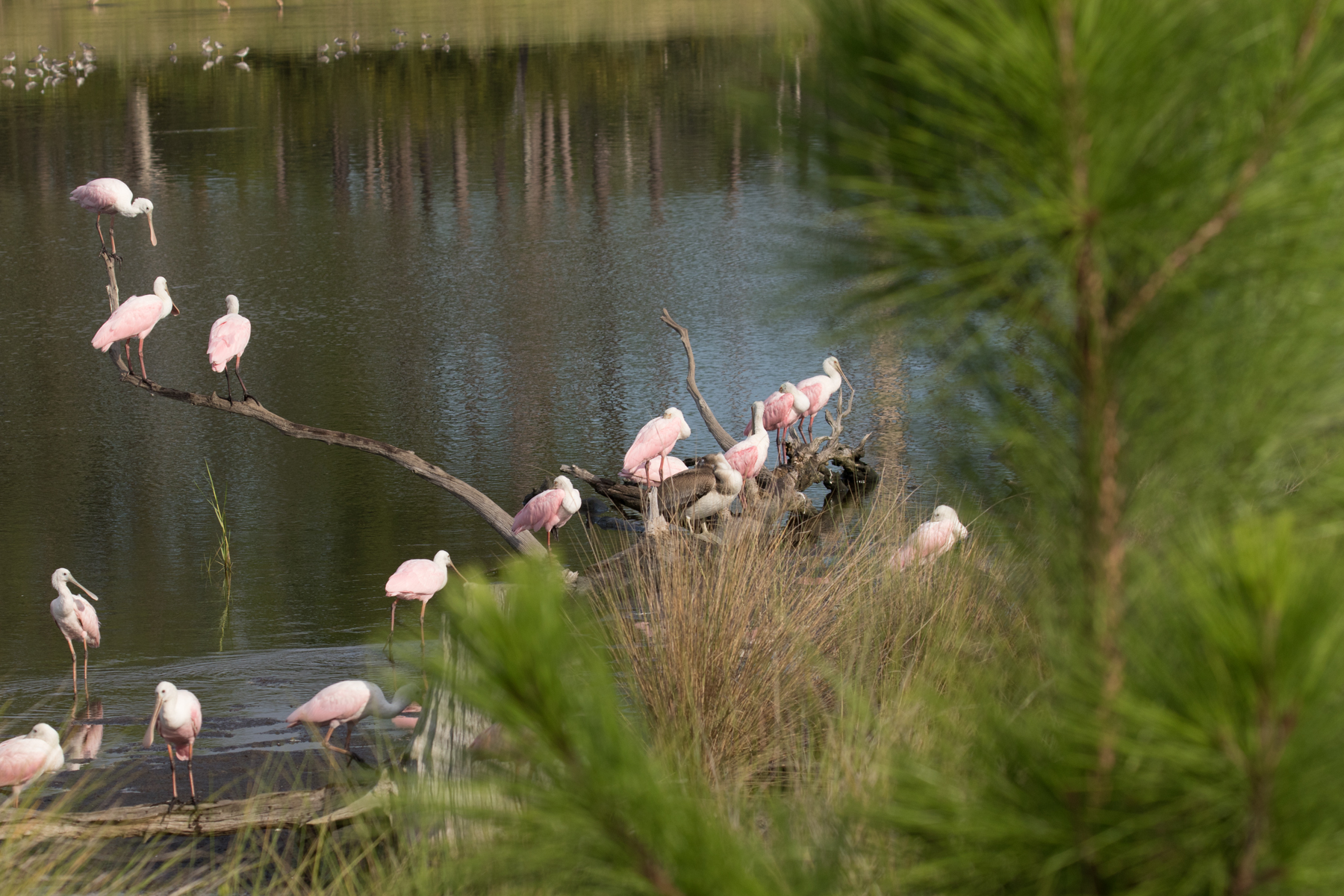 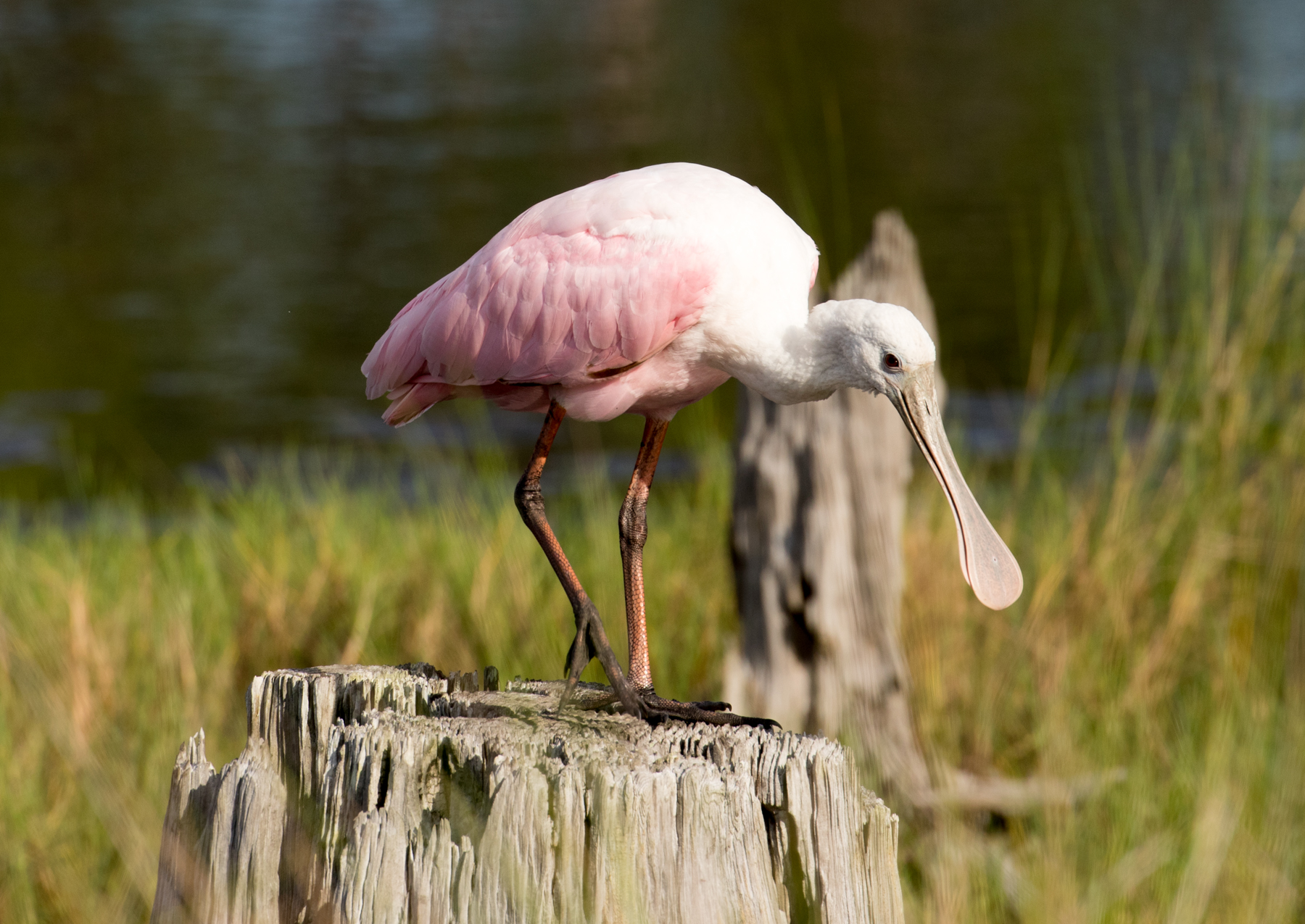 Barred Owl (Strix varia) Tower Pond Trail, St. Marks NWR  The owl flushed as we walked toward it flying across the trail and perching closely nearby. 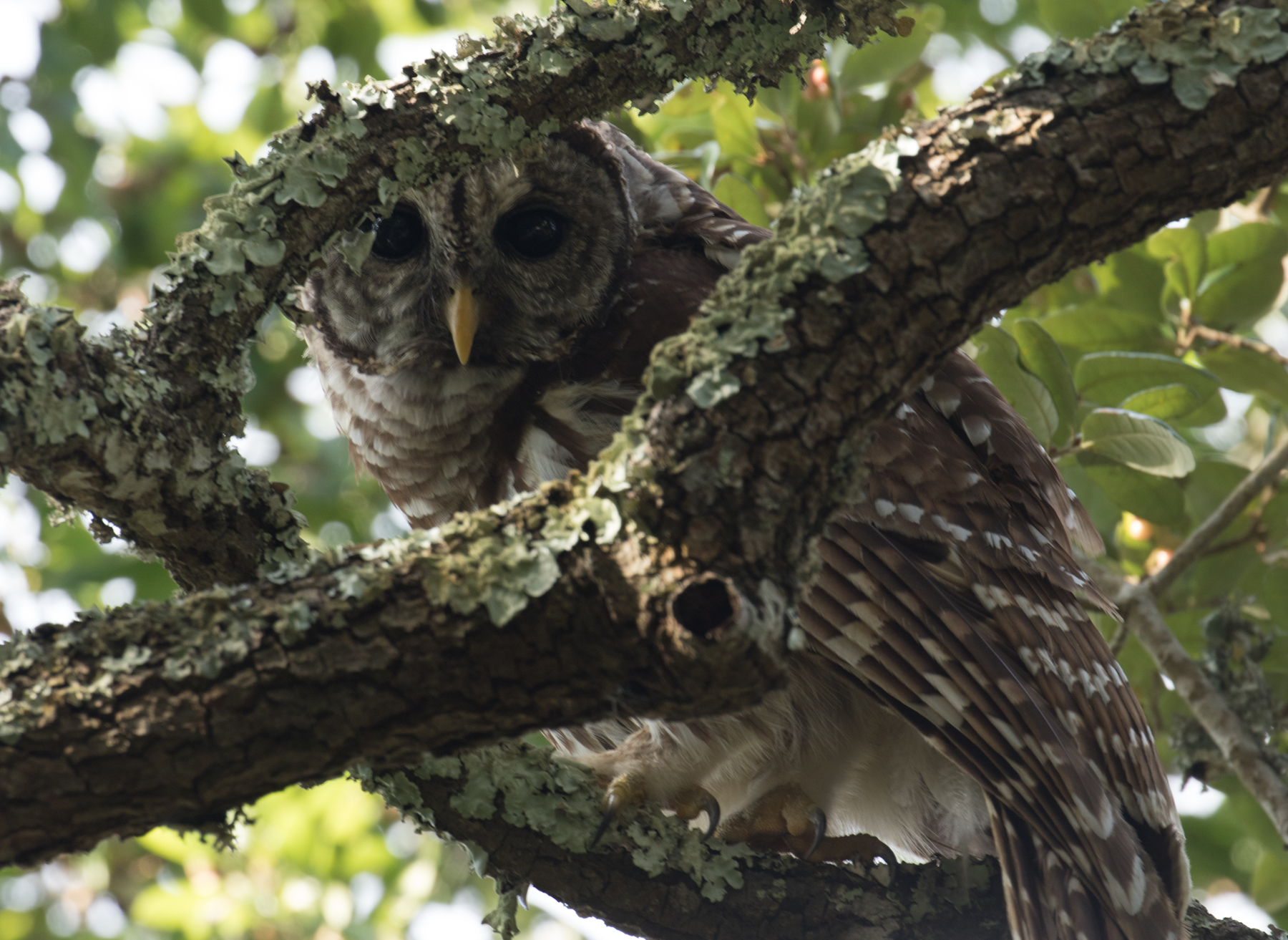 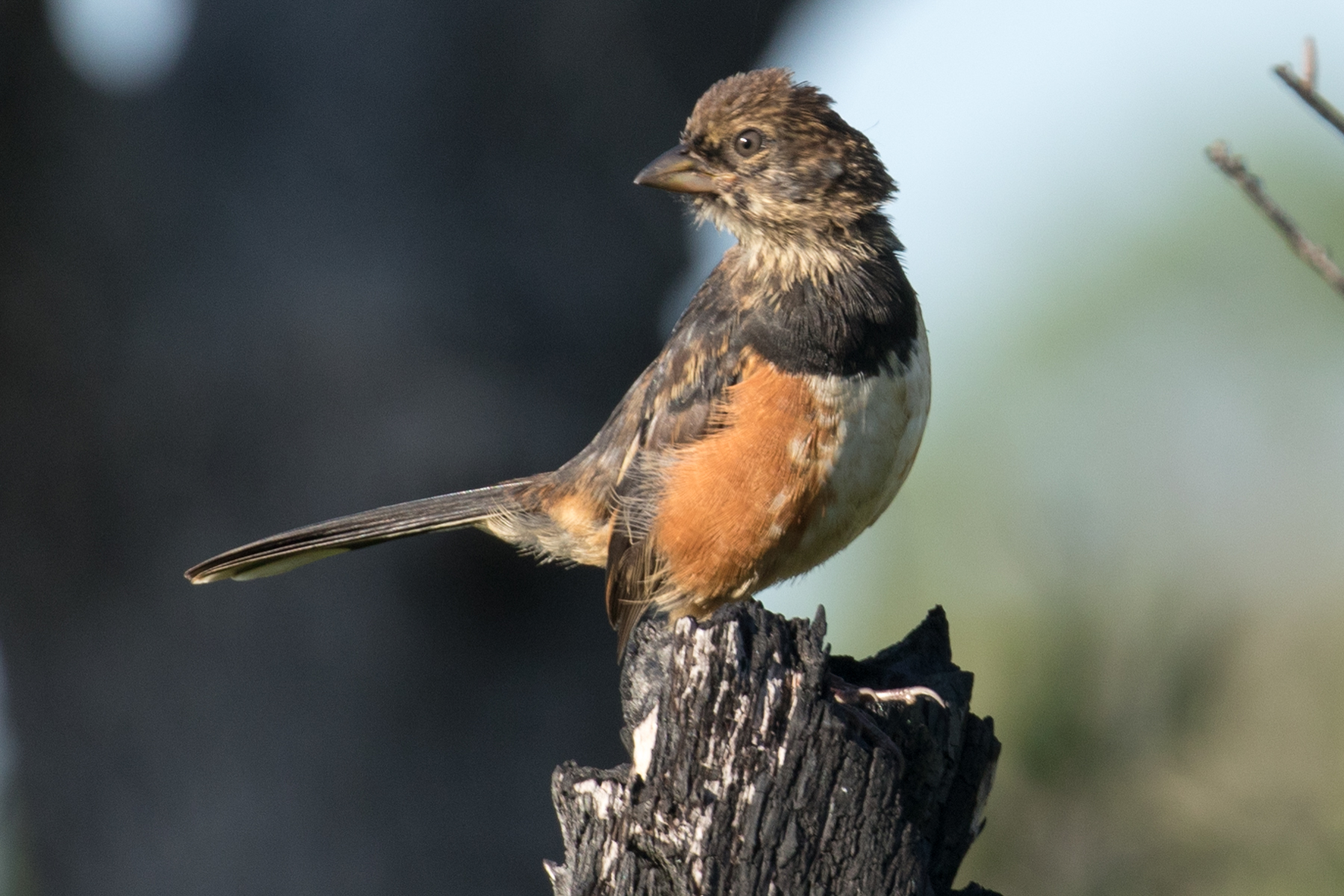