I’m very low on photos, but don’t make me beg!

Today is Sunday, which means another dollop of themed bird photos from biologist John Avise. John’s IDs and notes are indented, and you can enlarge the photos, as always, by clicking on them.

Phoebes and Color BackdropsThese medium-sized flycatchers (family Tyrannidae) may not be the most beautiful of birds, but nonetheless I find Phoebes to be especially endearing because they are quite common and relatively tame (thus providing many photo opportunities).  Here in Southern California we have two species: the Black Phoebe (Sayornis nigricans) and the Say’s Phoebe (Sayornis saya); whereas the rest of the country has only one species, the Eastern Phoebe (Sayornis phoebe).  This week’s post shows portraits of these cute little Phoebe species photographed against different-colored backgrounds.Eastern Phoebe against blue: 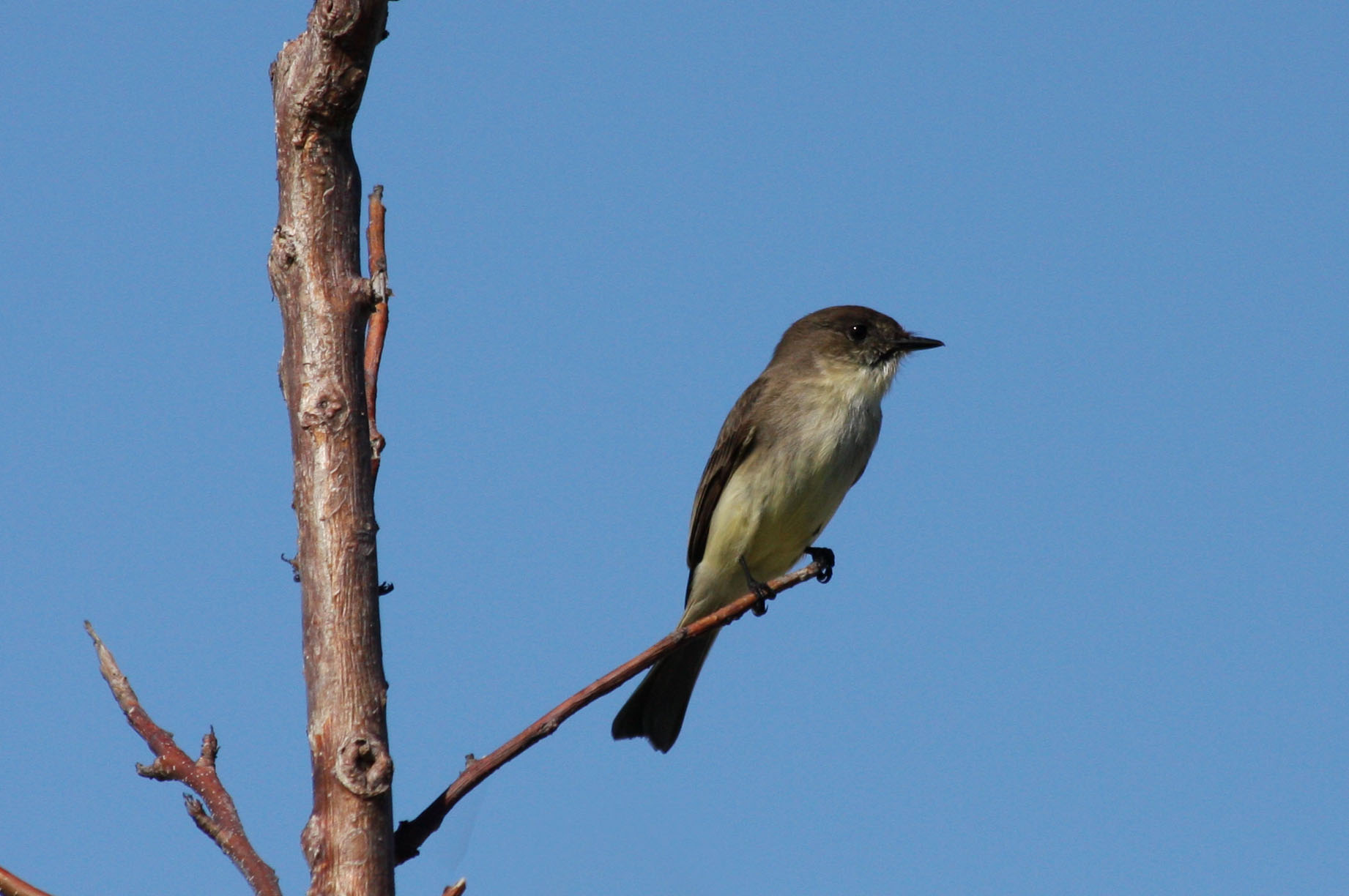 Eastern Phoebe against green and grey: 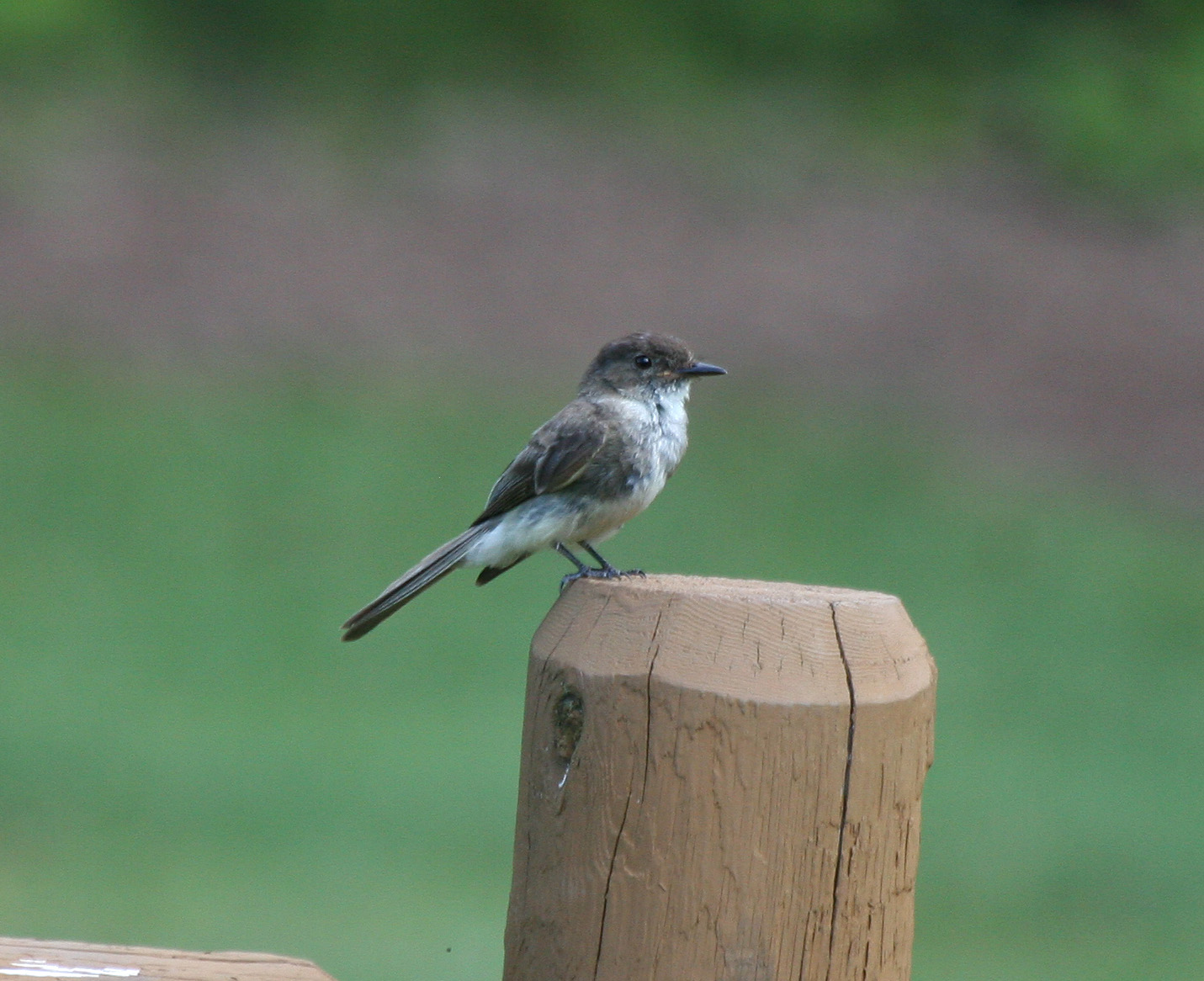 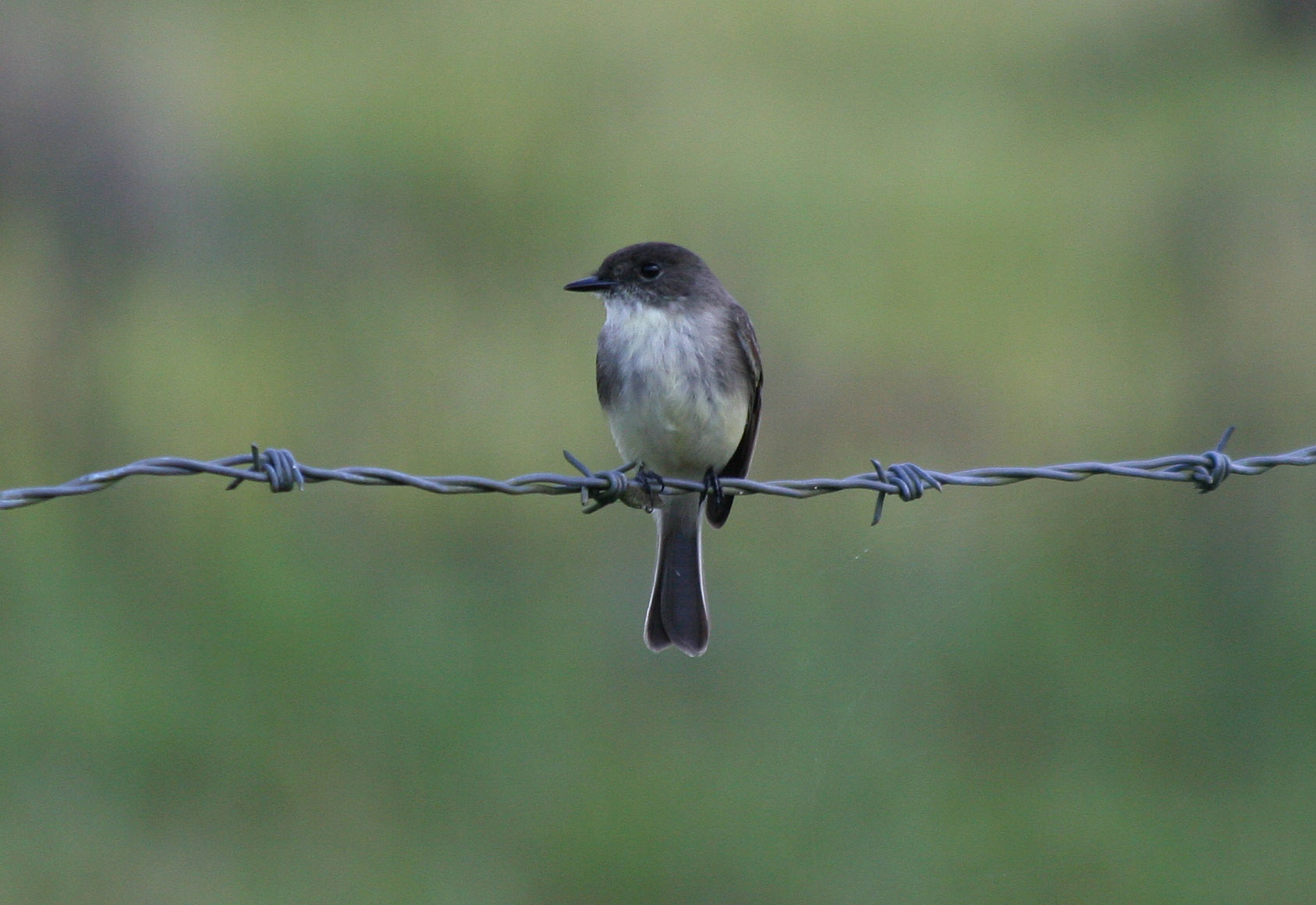 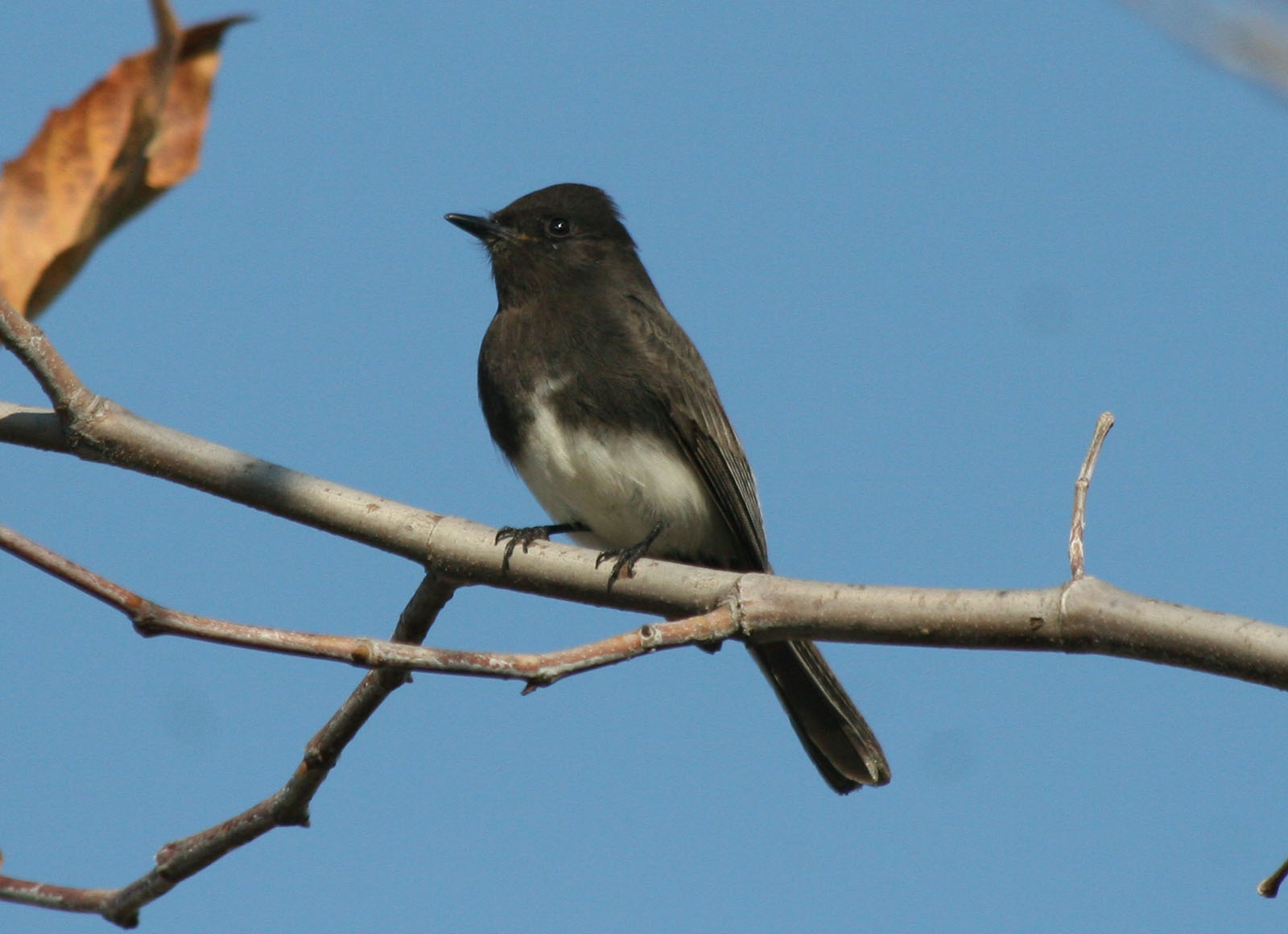 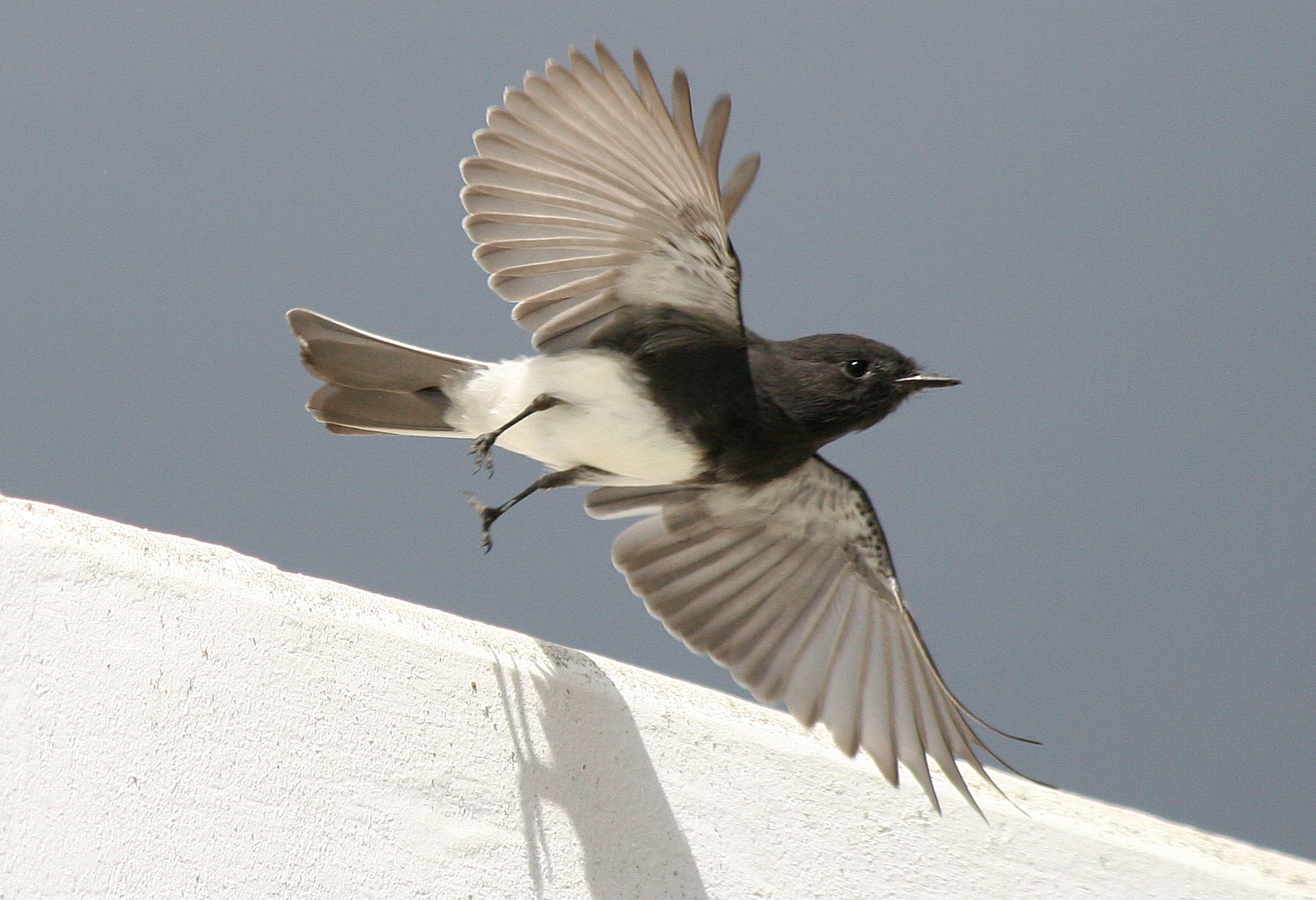 Black Phoebe against green and grey: 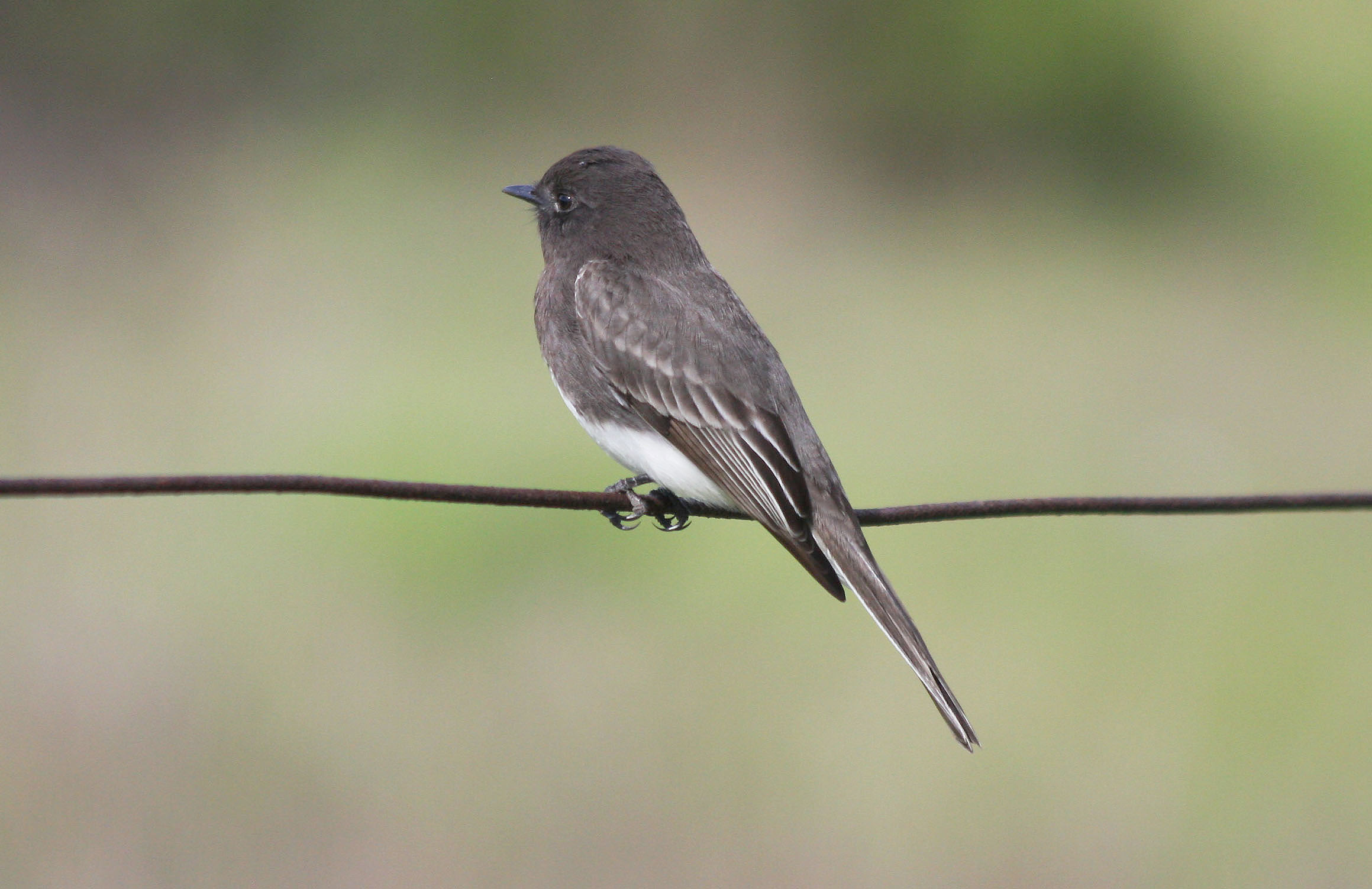 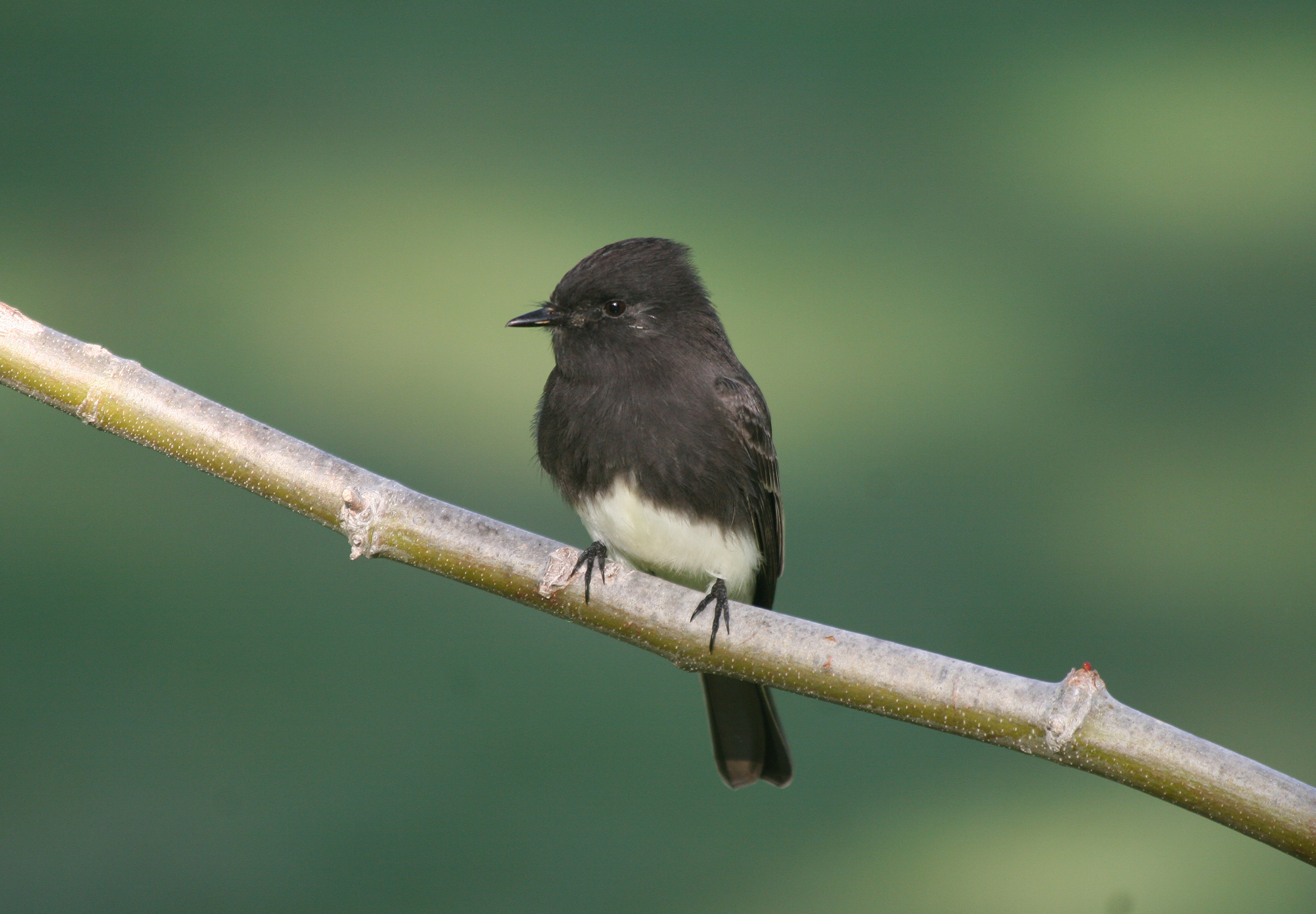 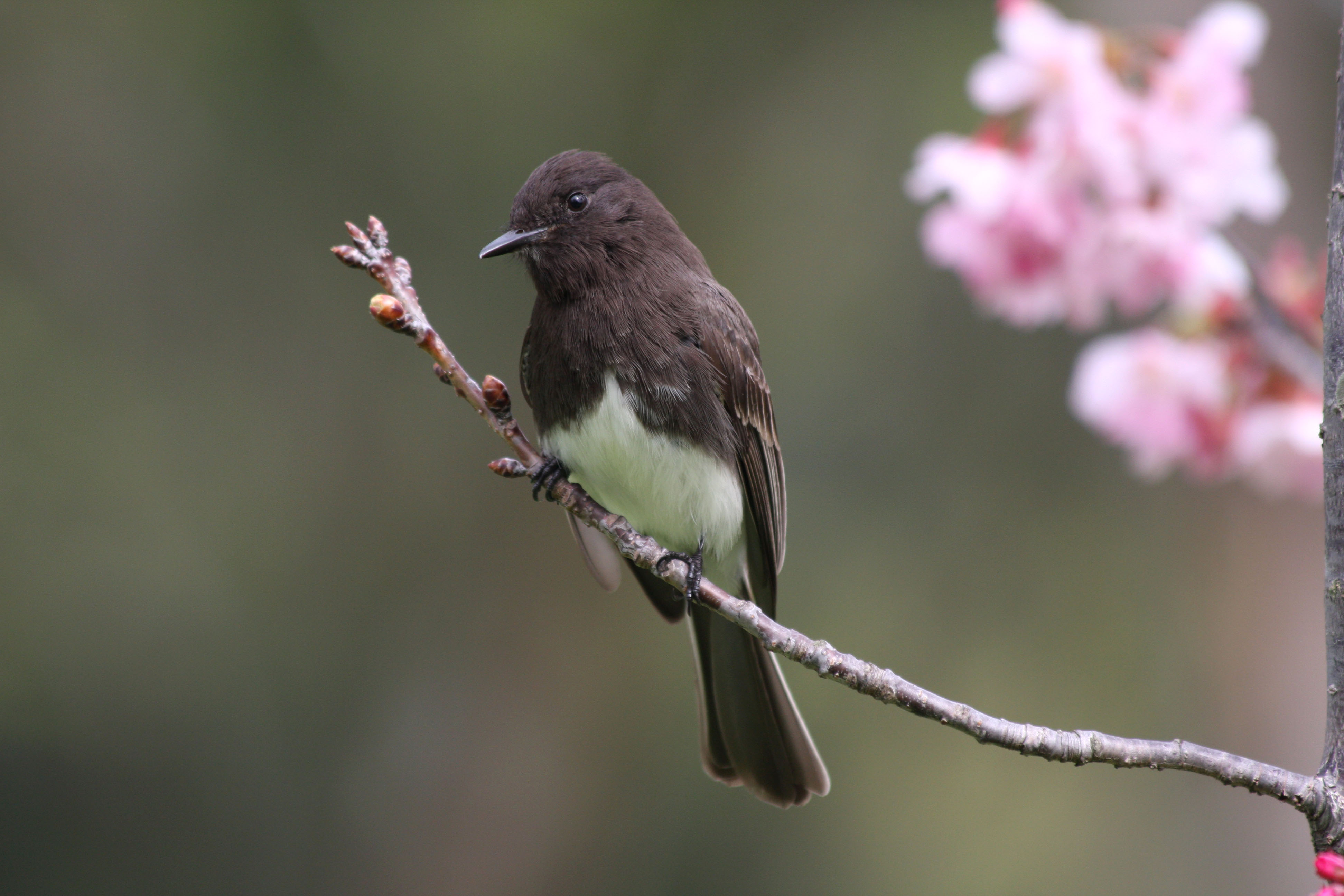 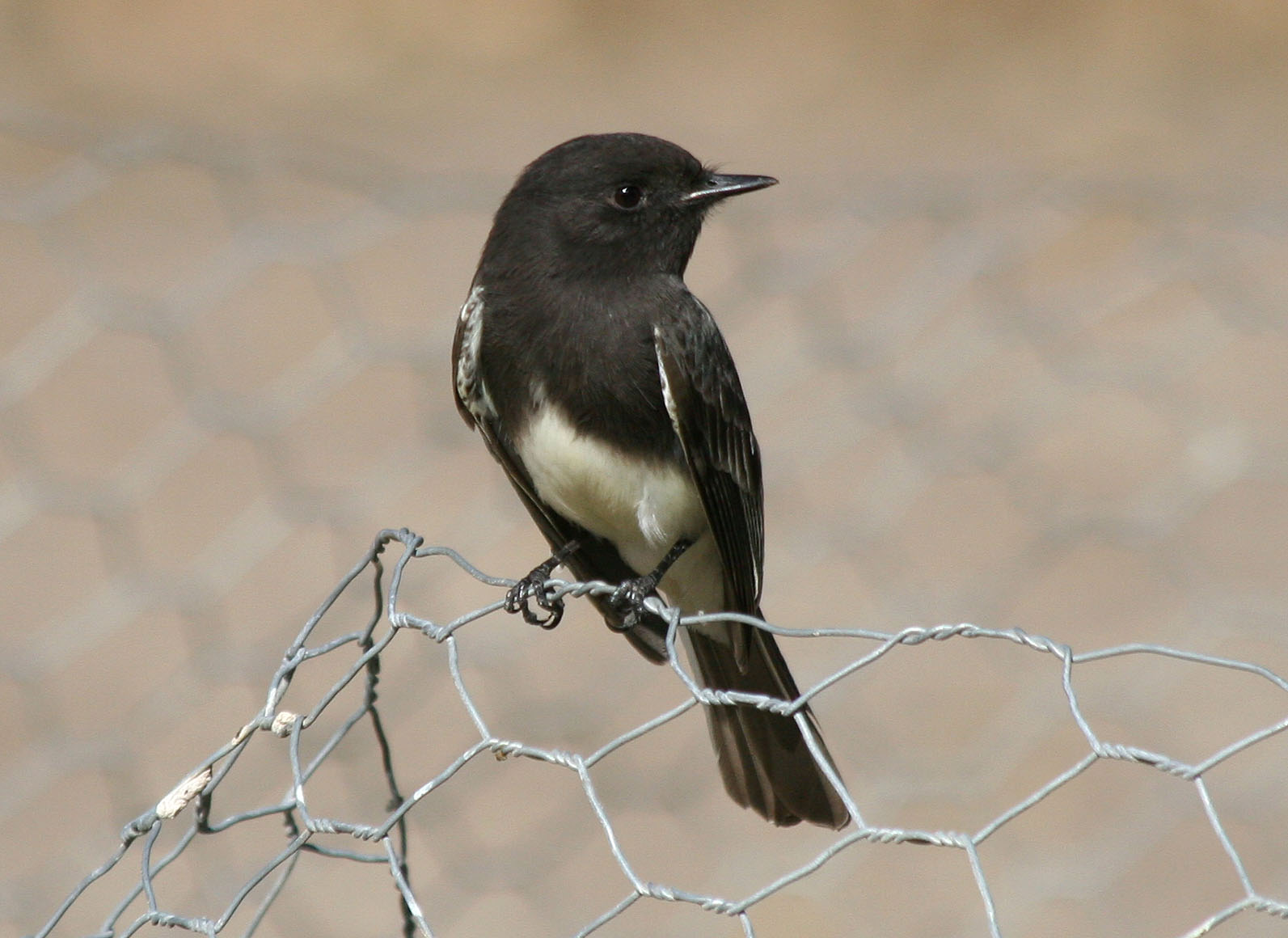 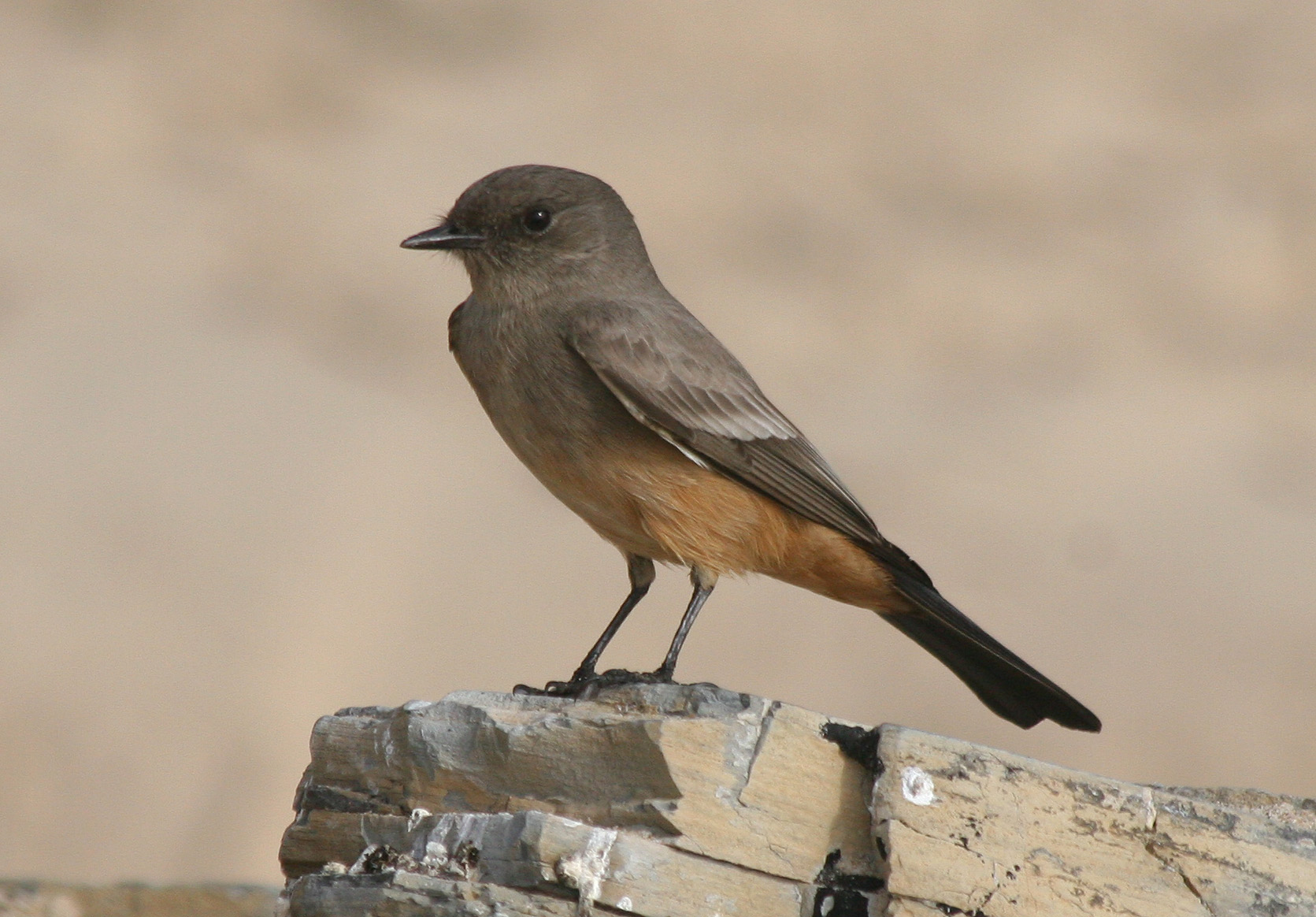 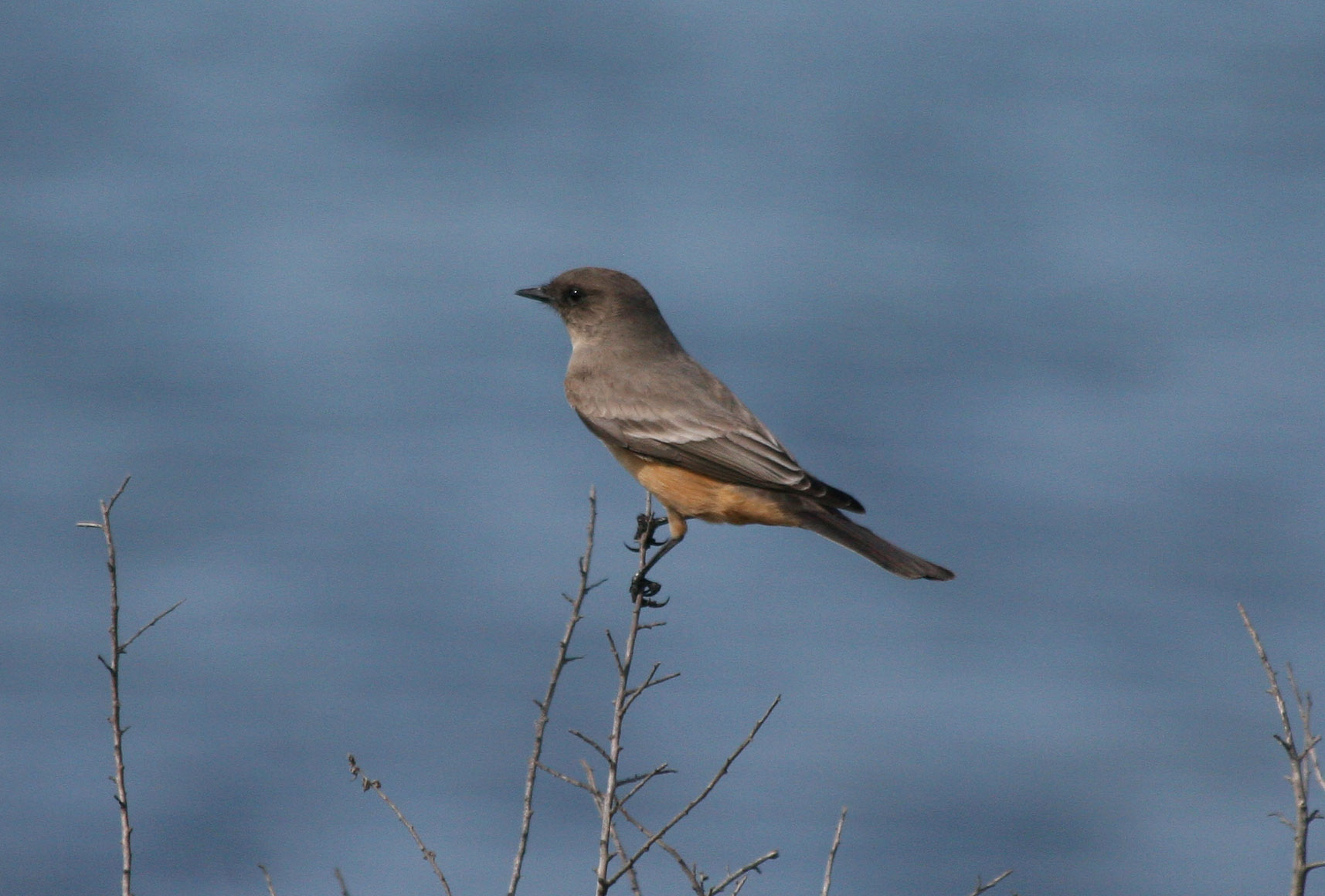 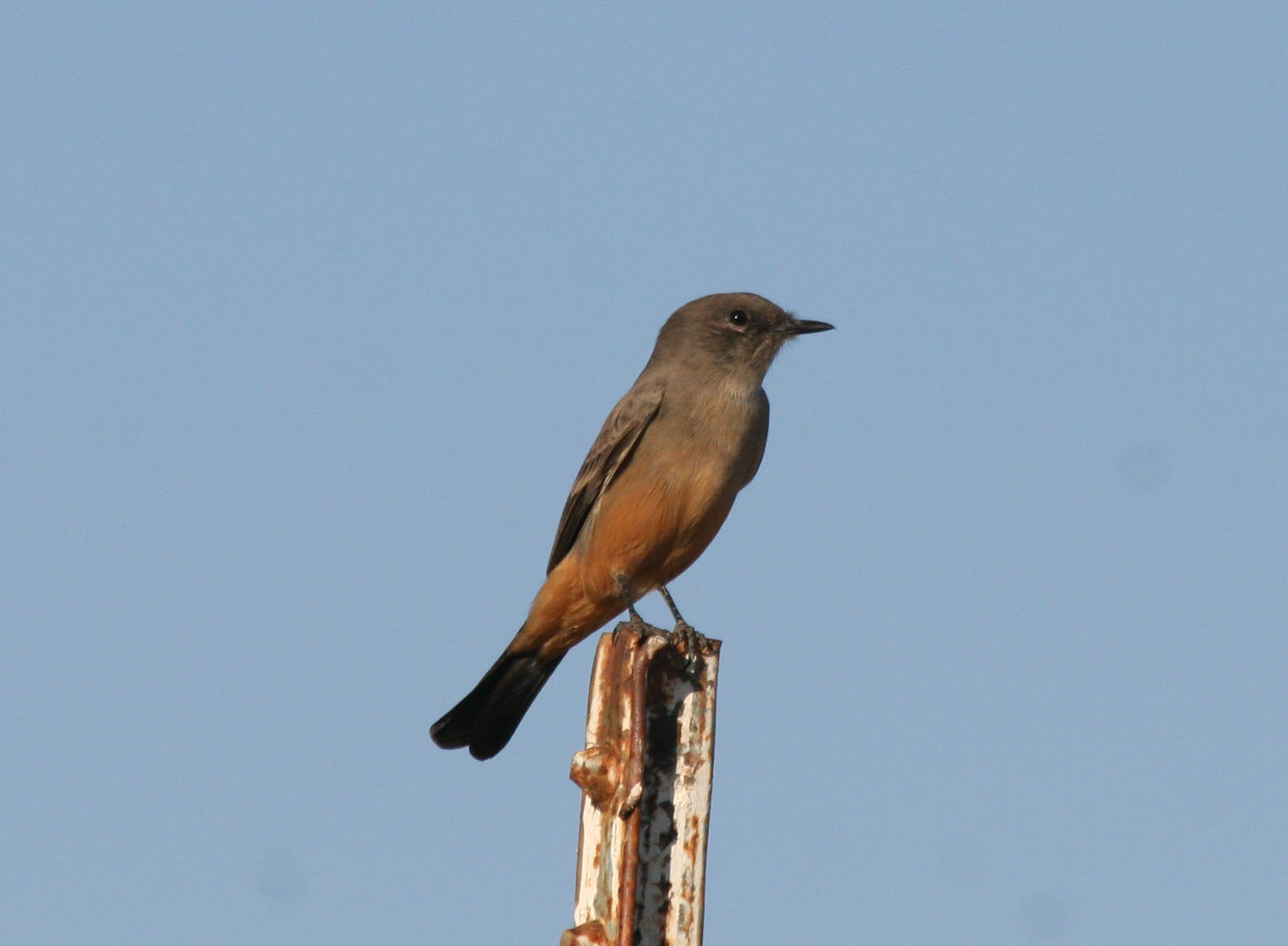 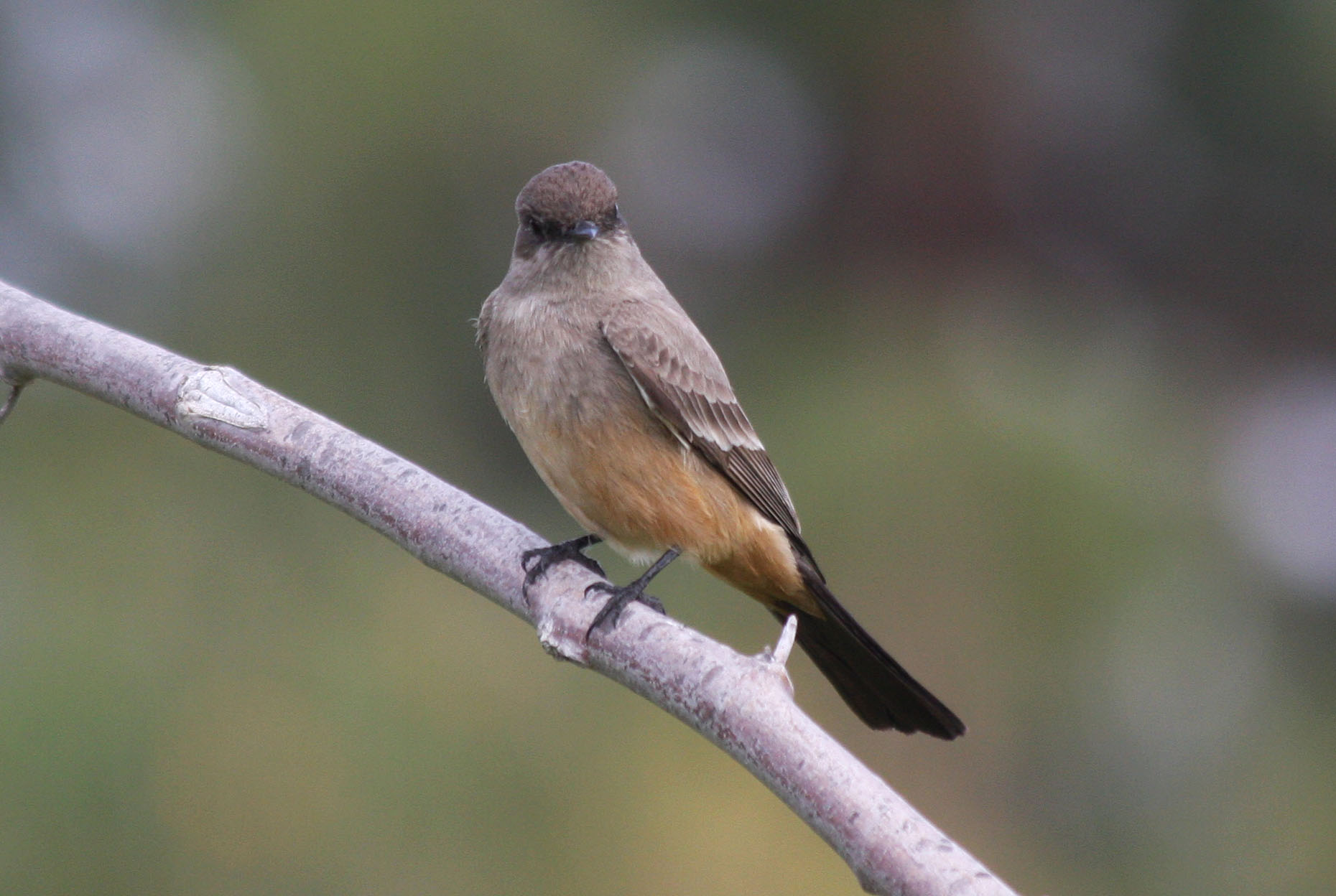 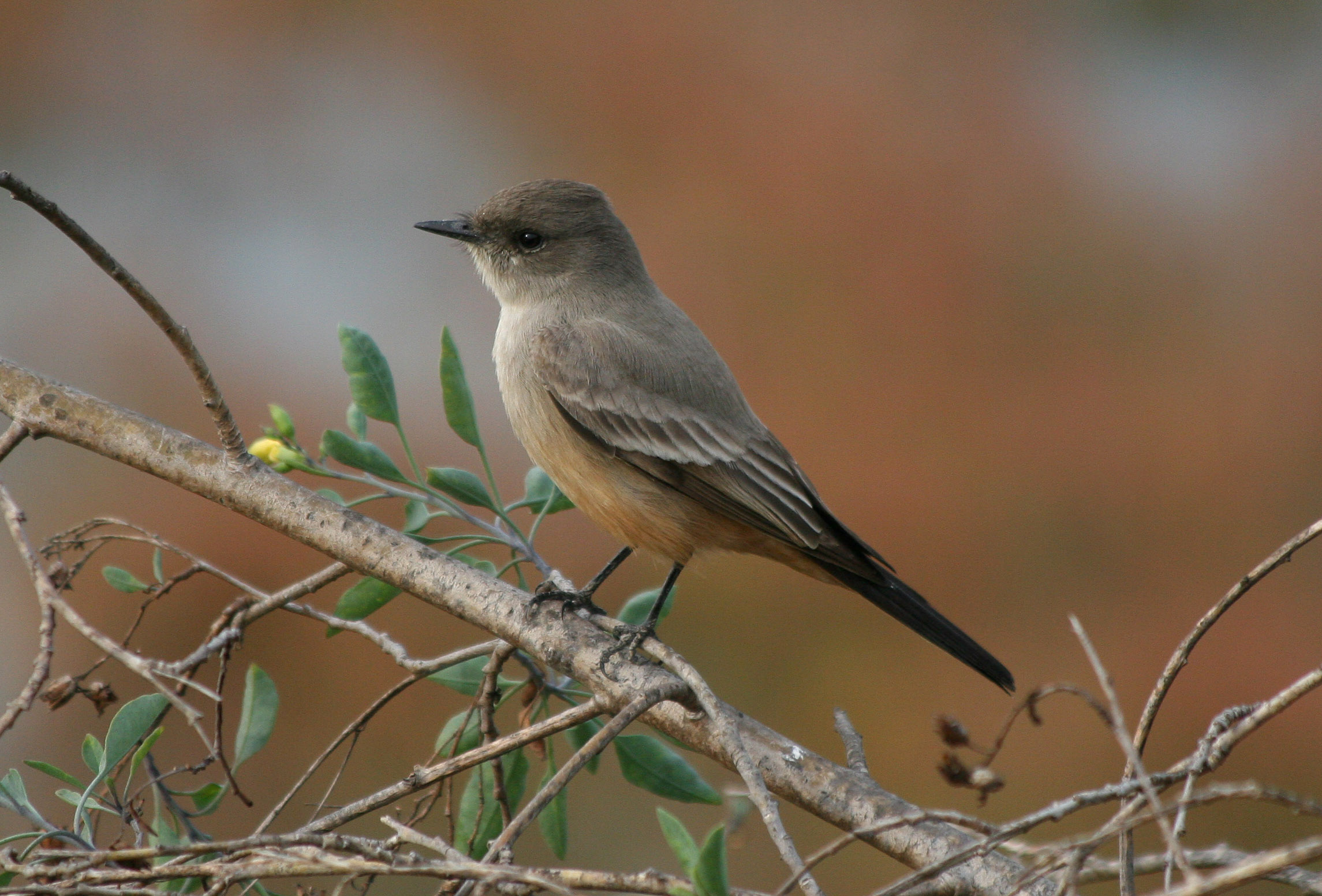