It’s Sunday, and regulars here will know that today’s the day for themed bird photos from another regular, biologist John Avise. John’s notes and IDs are indented, and you can enlarge his photos by clicking on them.

Nuthatches (family Sittidae) are one of my favorite avian groups because the species are very easy to identify and have interesting behaviors. With equal facility, these cute little birds spiral either right-side-up (head-up) or upside-down (head-down) tree trunks and major tree limbs where they use their slightly upturned, chisel-like bills to probe for insects, seeds, or other food items hidden under the bark.  All nuthatches are cavity nesters.  North America is home to four nuthatch species (all of which I’ve photographed), but more than a dozen other species (one of which is shown below) inhabit various parts of Europe, Asia, or Africa. 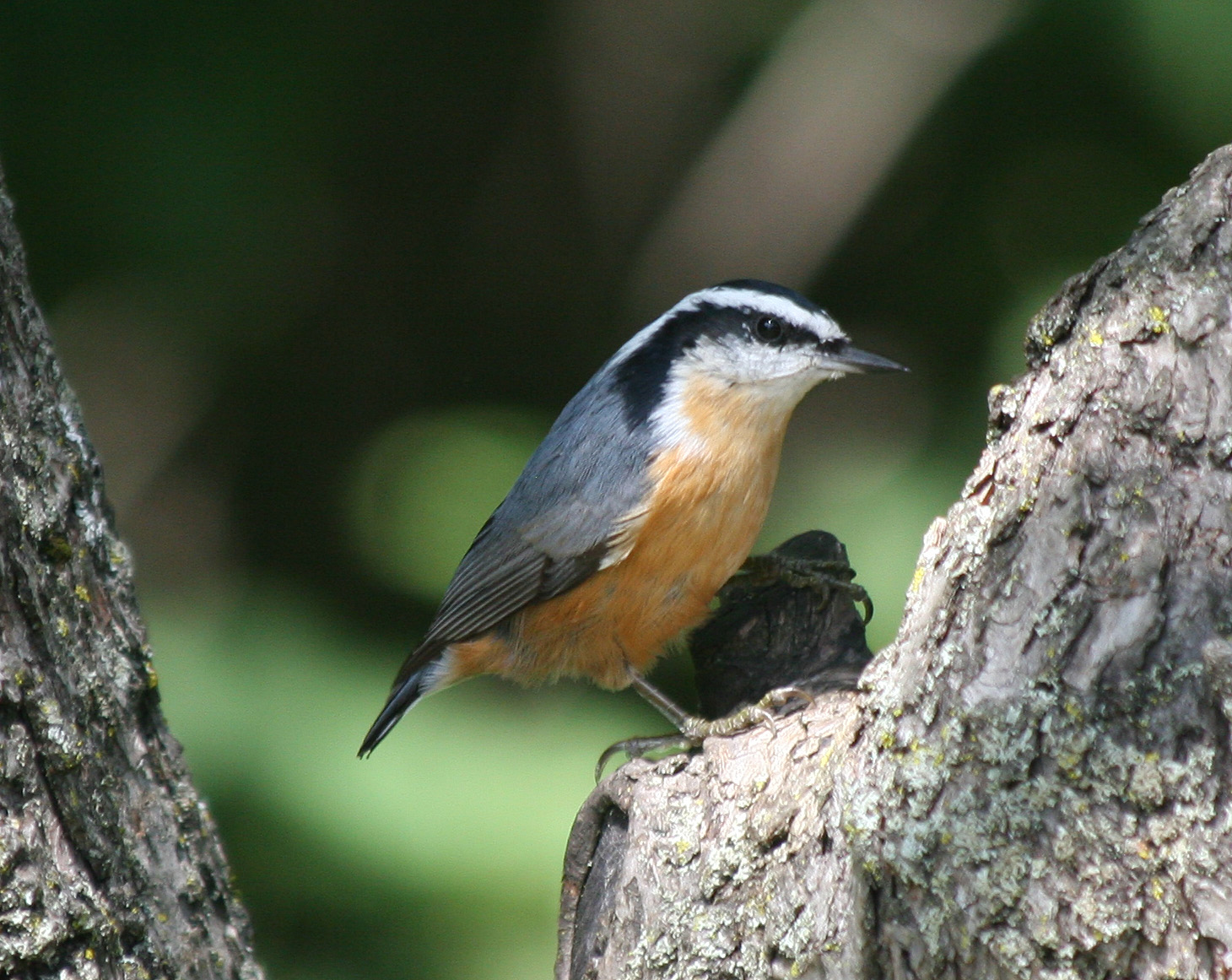 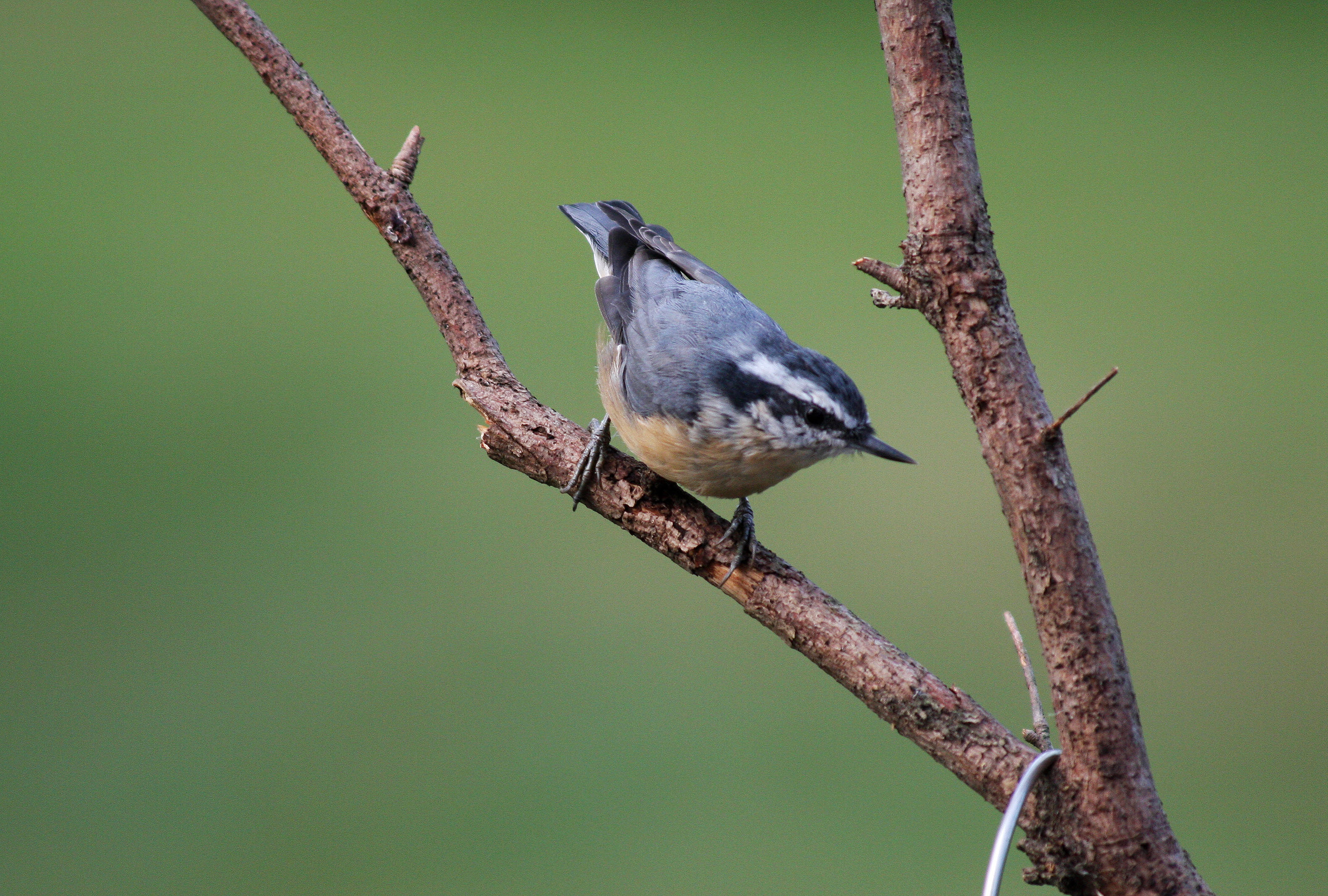 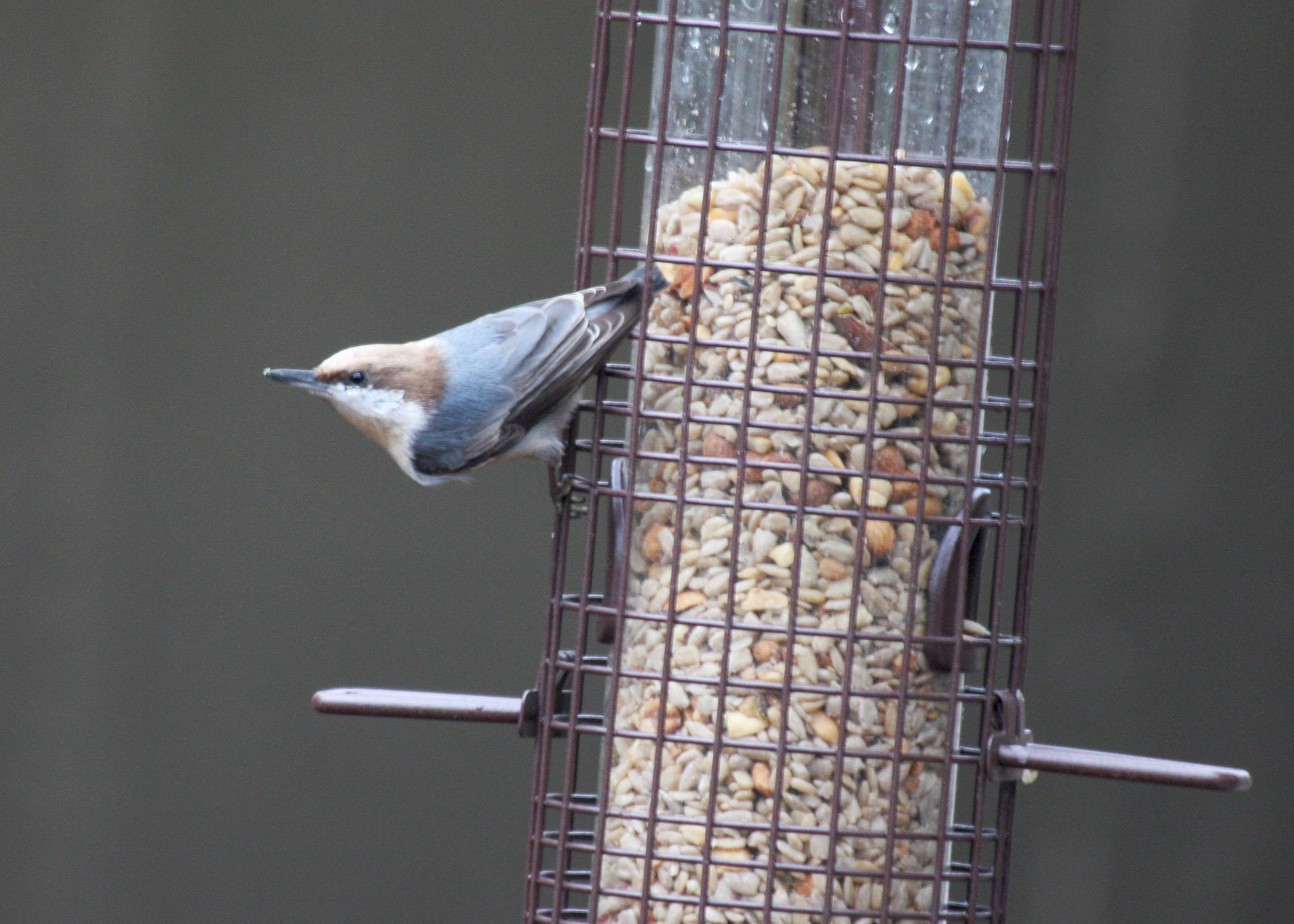 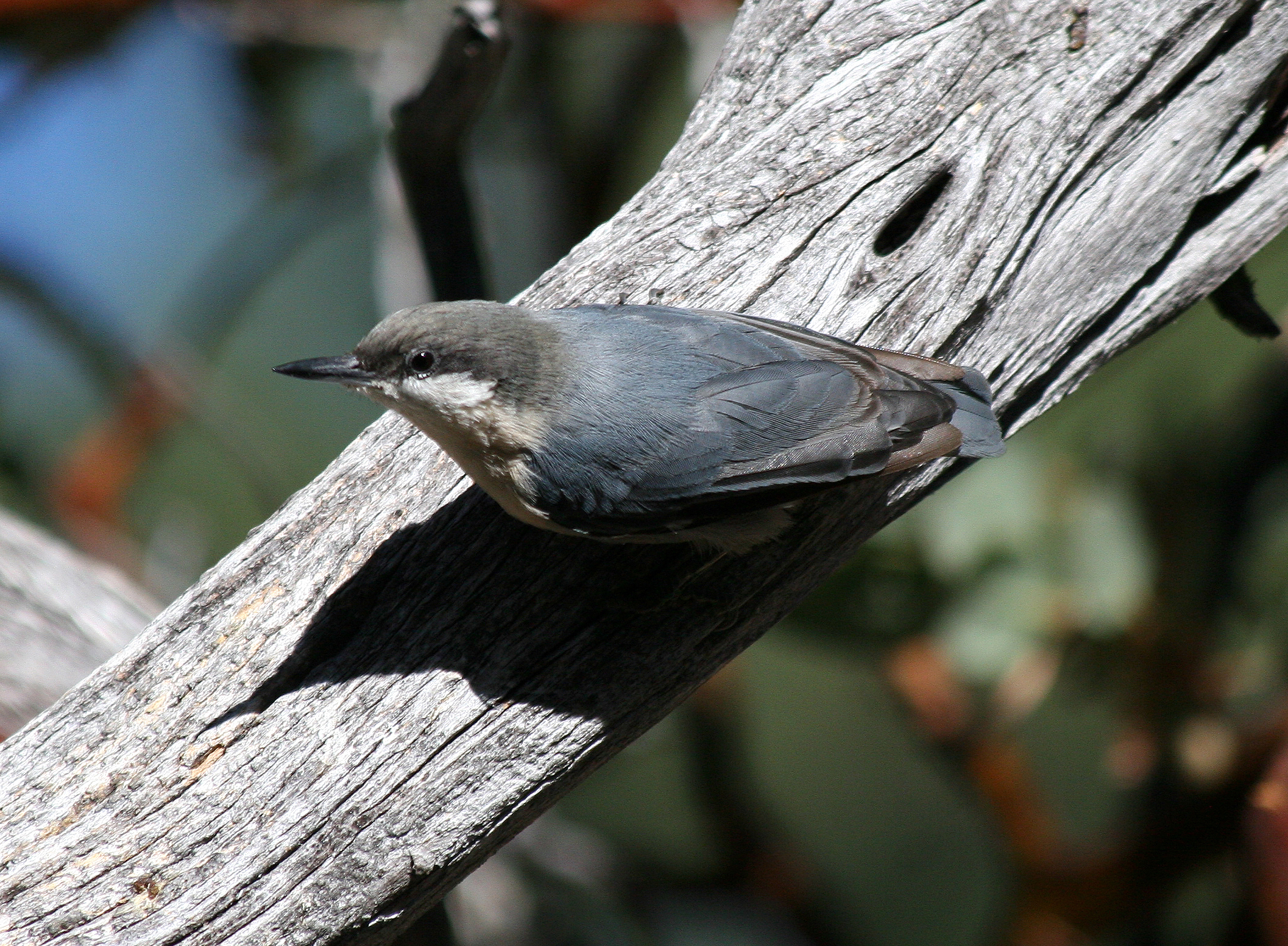 Another Pygmy Nuthatch (this species is the western U.S. counterpart of the eastern U.S. Brown-headed Nuthatch): 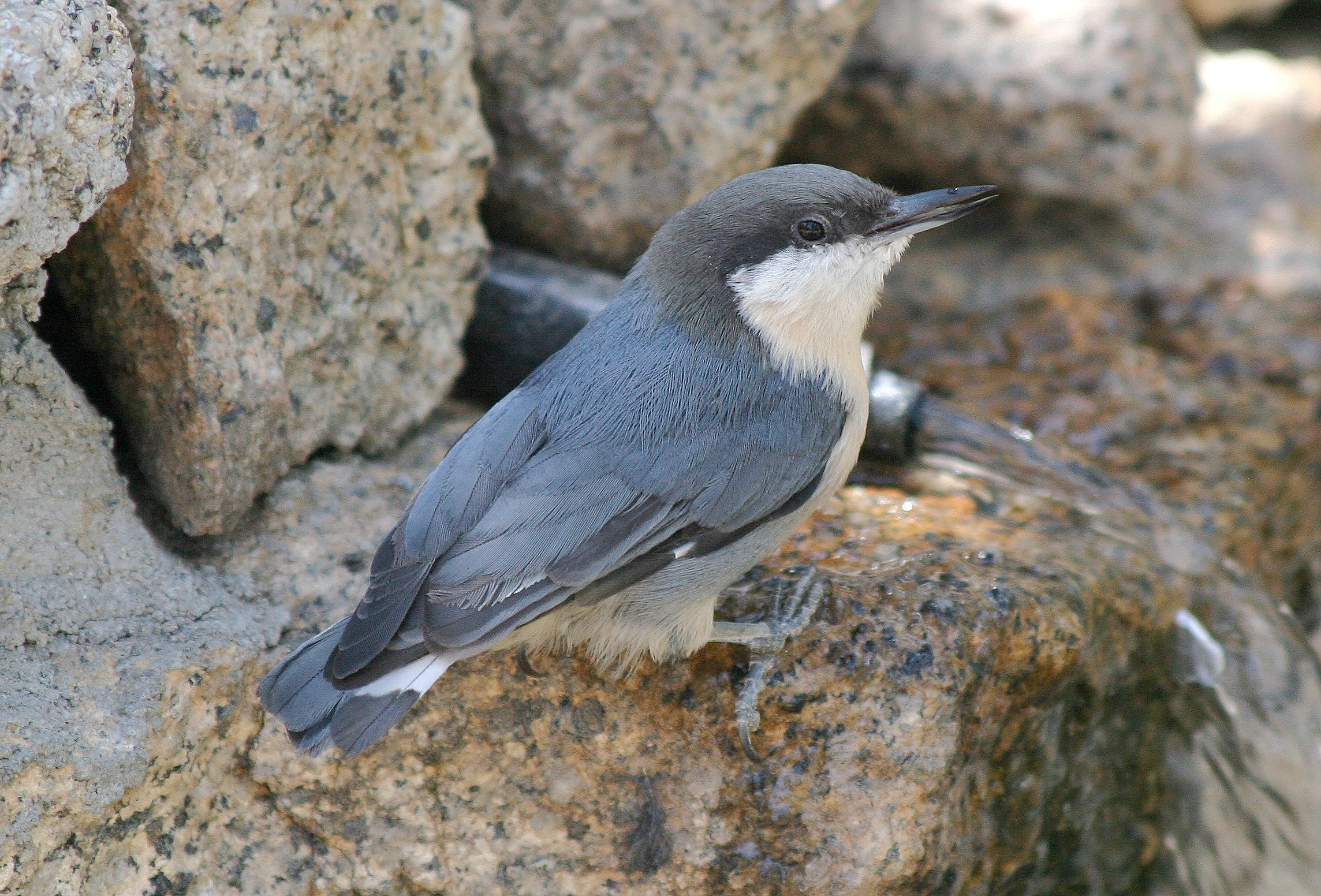 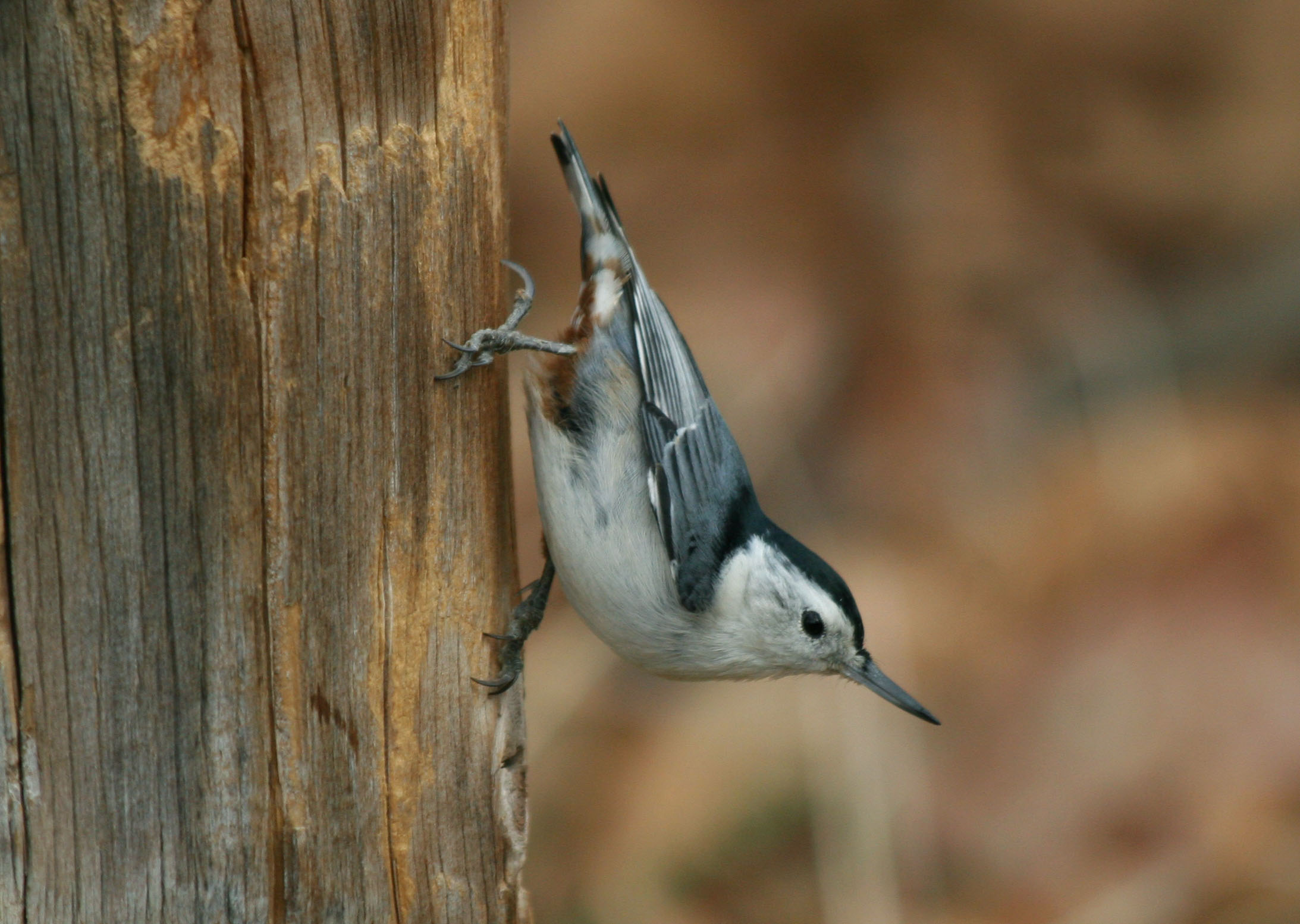 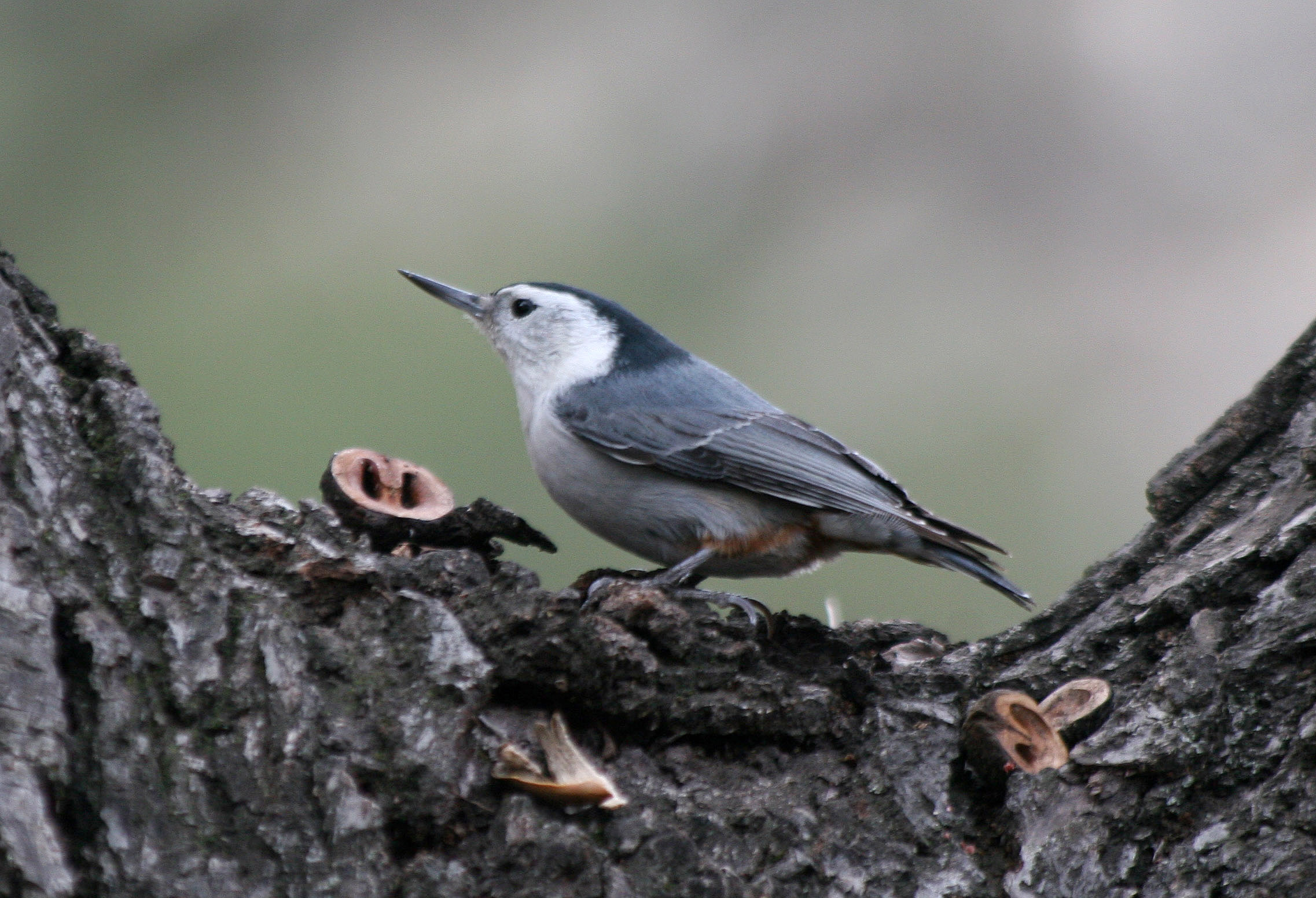 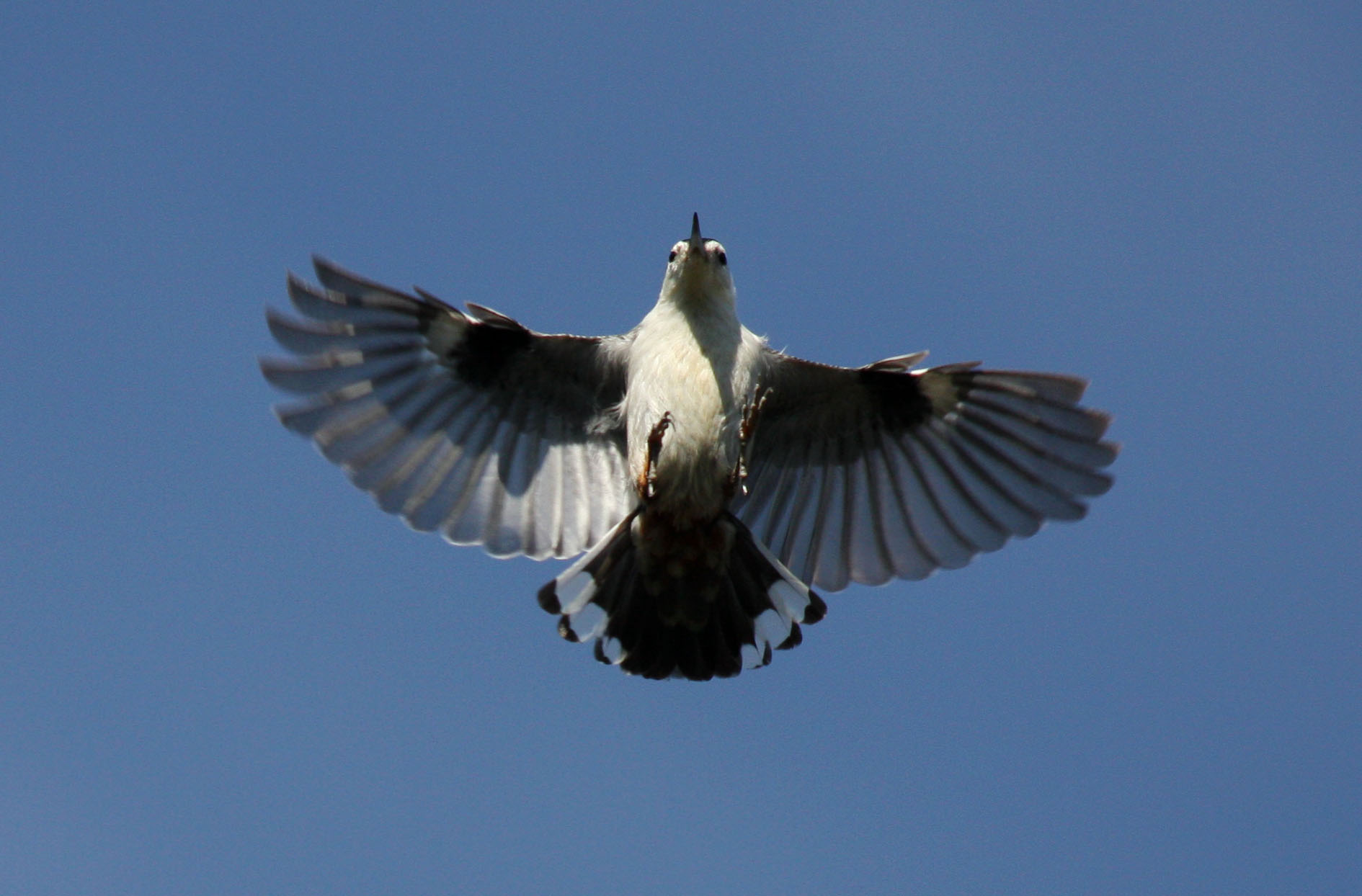 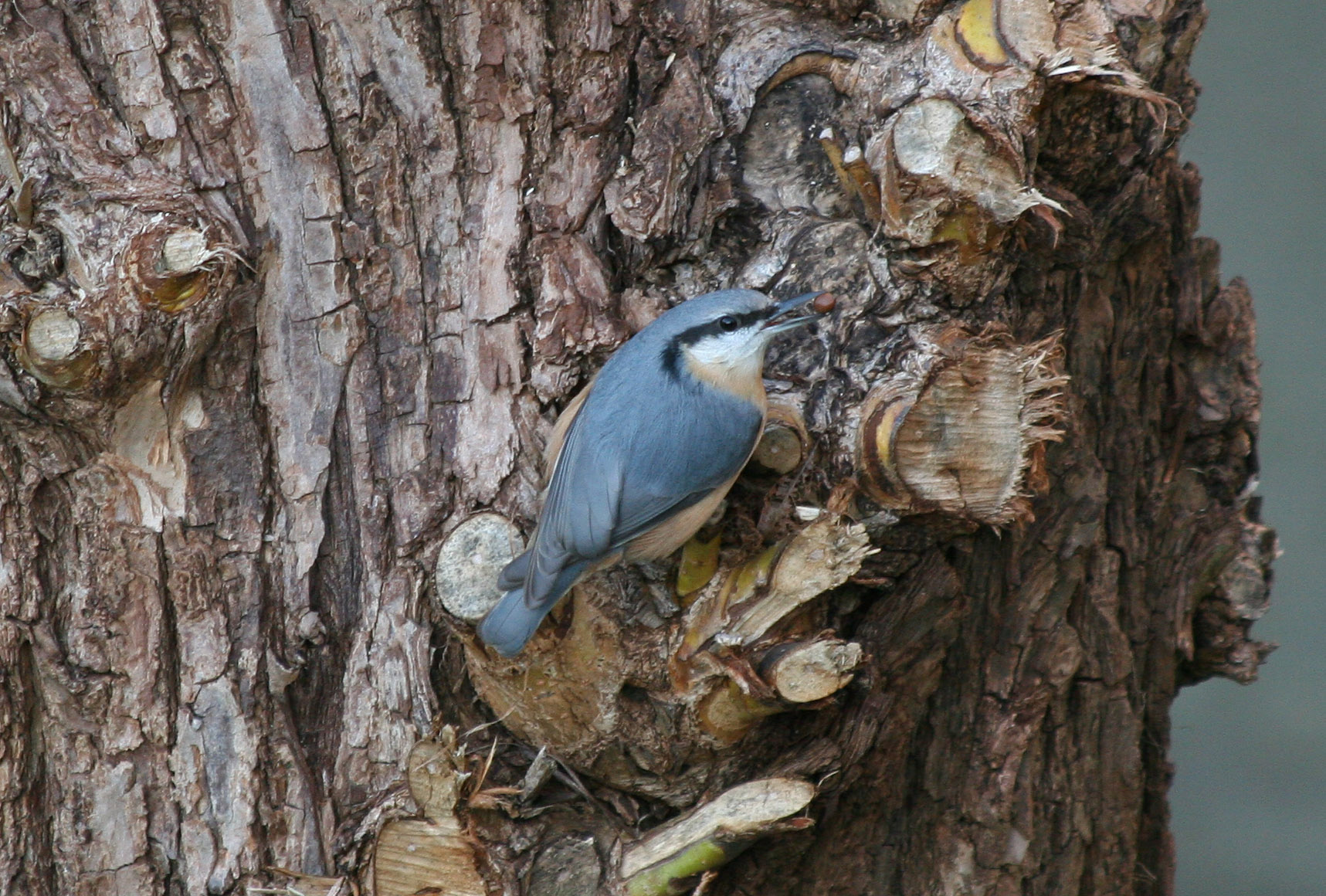 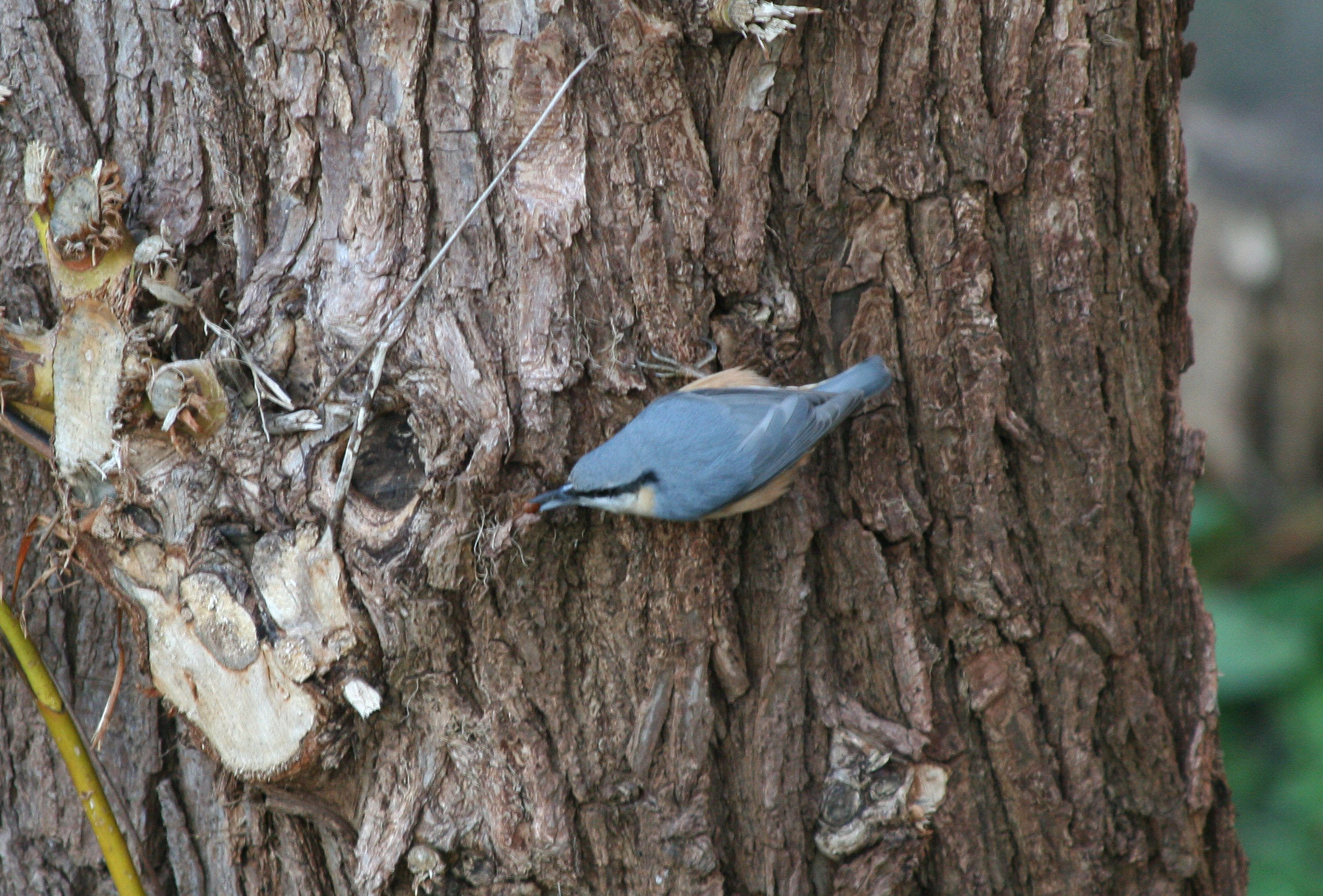