Send in your photos, matey!  The tank goes down at the rate of one post per day, though I’m contemplating putting them up more spordadically when submissions are scant.

Today’s plant photos are from Tim Anderson, who took them on a trip to Queensland. His notes are indented, and you can enlarge the photos by clicking on them.  As you see, Tim’s a bit of a wag. But if you know the species names, please put them in the comments.

I blundered into these oddities while on a recent jaunt to sunny Queensland.

Carnivorous plants would rule the world if only they could make progress on evolving opposable thumbs. 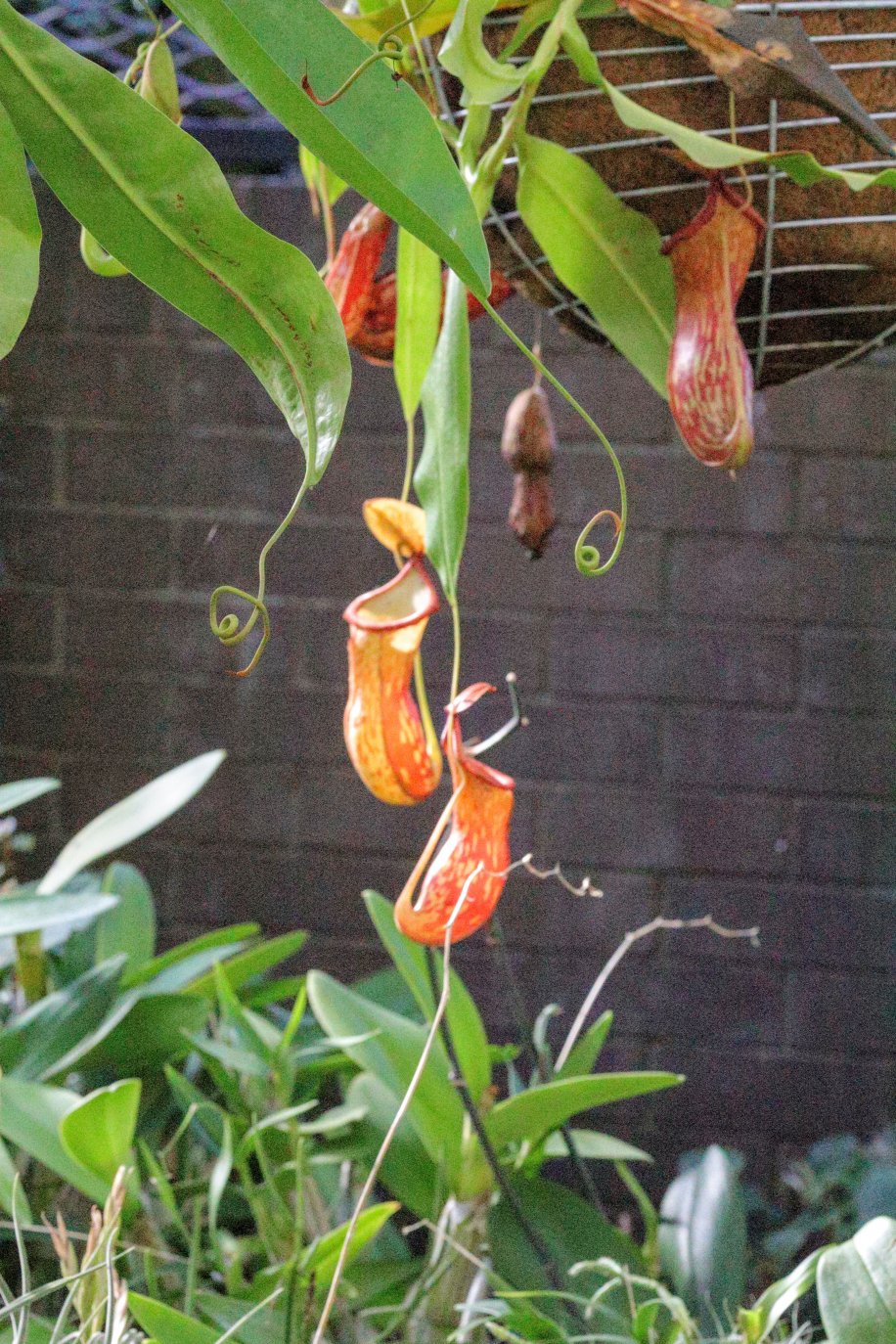 The rare and elusive 32-winged green bat in search of its favoured prey, the Fur Elizard. 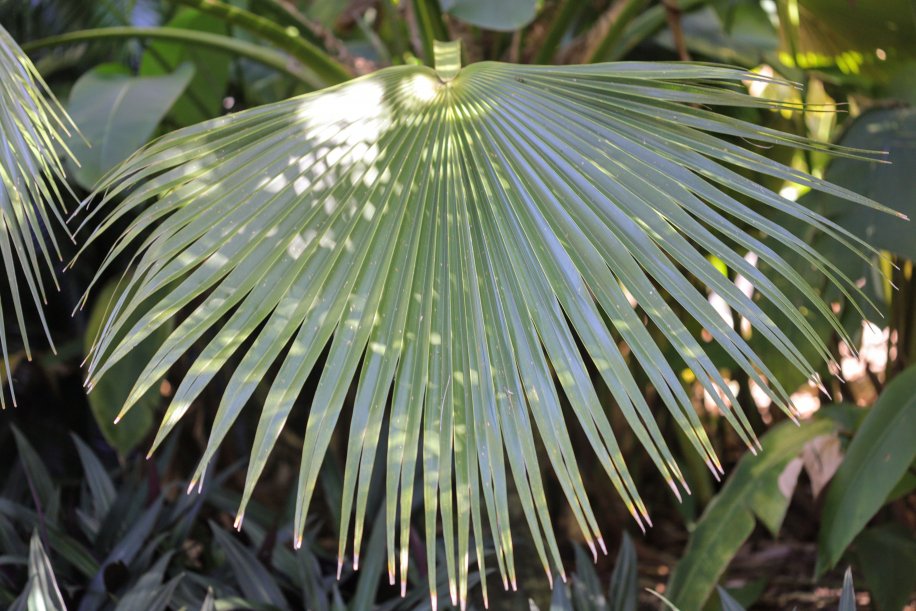 Deep in the Queensland rainforest, a squadron of Humpybong Flappy Palms takes to the air. Naturalists are unsure about when these creatures developed powered flight. 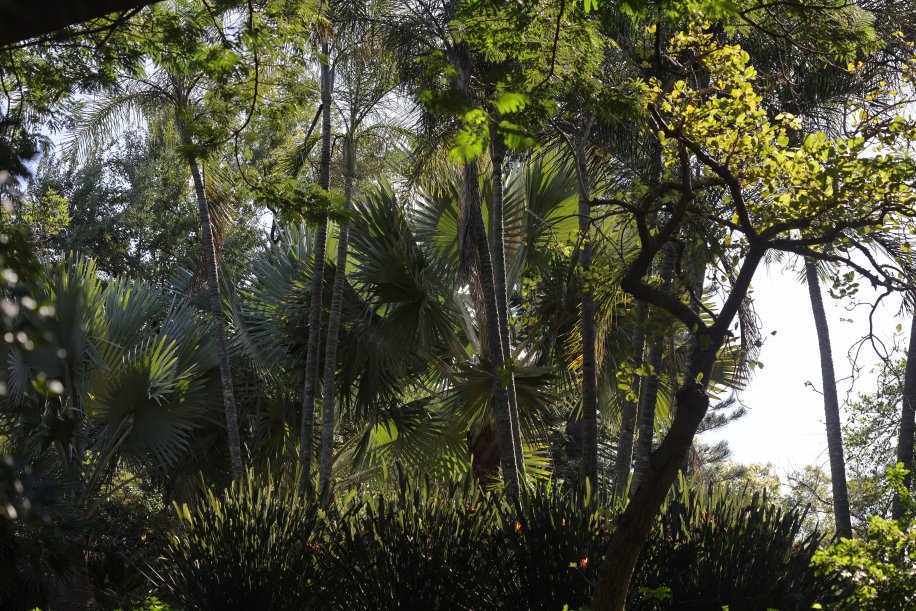 Frustrated by their inability to climb the South American Spiky Horror Tree, the local monkeys are reputedly on course to evolve thick-soled Wellington boots. 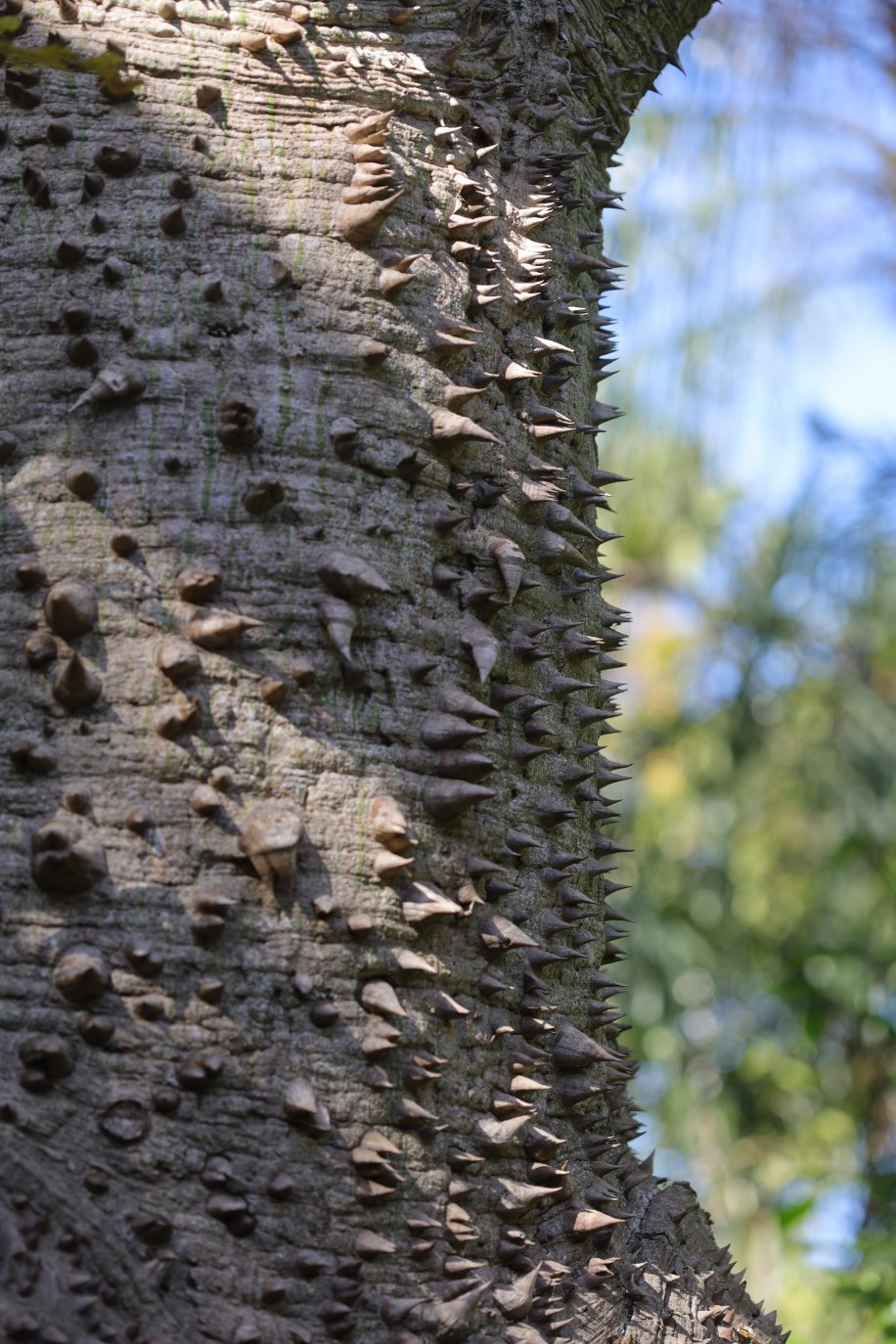 This here is the famous Australian Toilet-brush Tree. It is a mystery why natural selection would have produced this marvel 50 million years in advance of the flushable commode. Take that, Darwinistas! 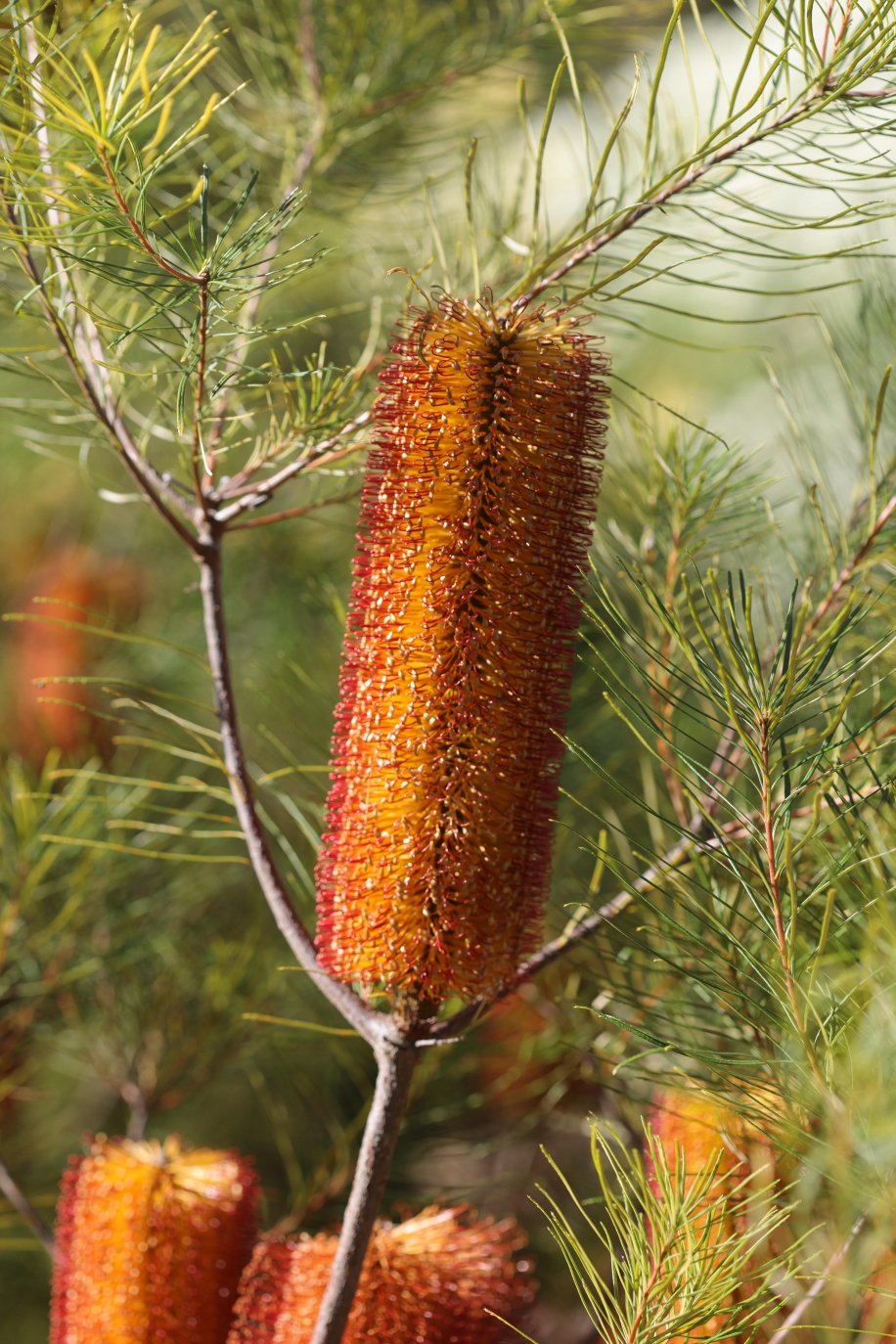 The Amazonian Petticoat Palm always wows the crowd at the Rio Carnivale with its exquisite sense of rhythm in its signature samba performance. 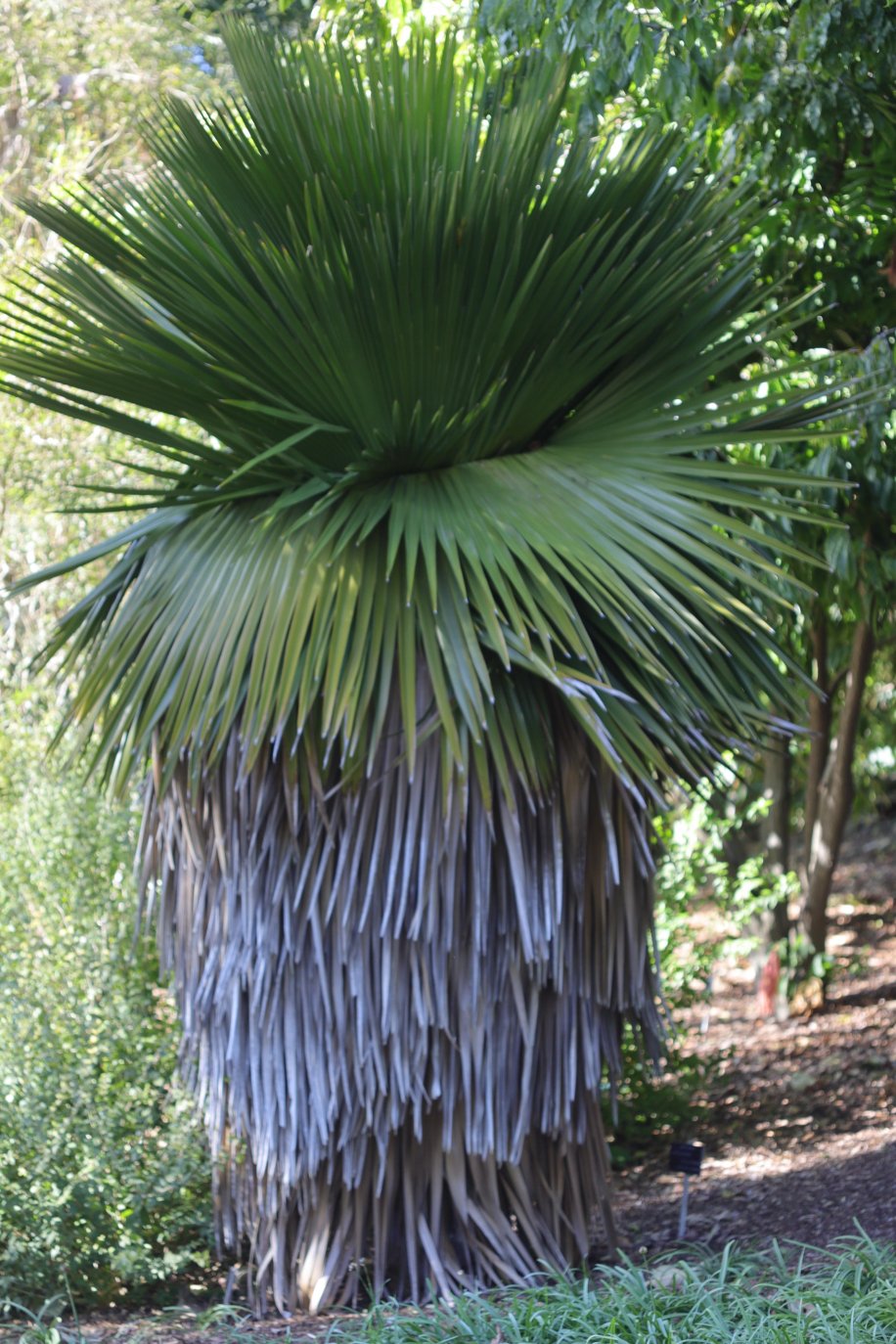 Nature’s attempts to evolve the football have, thus far, fallen short of expectations. 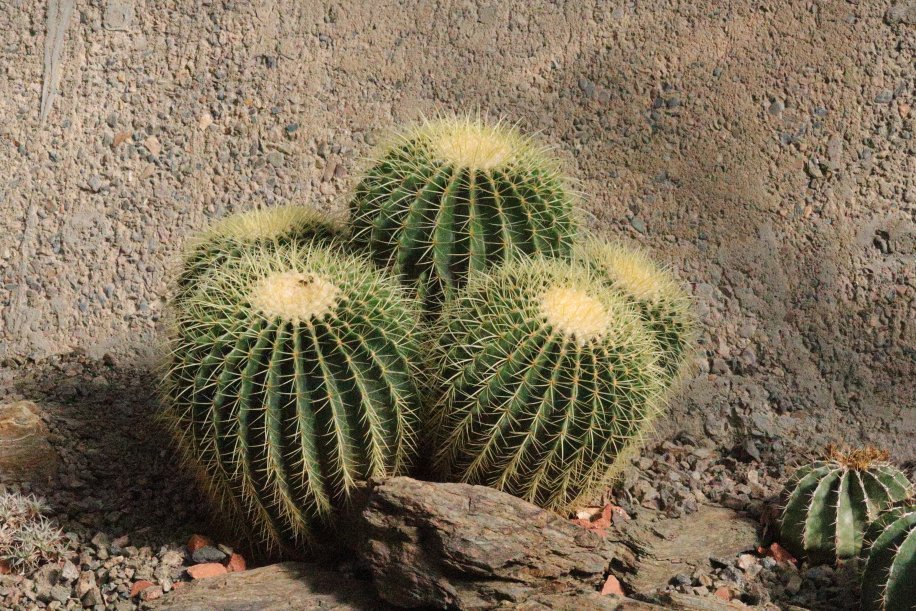