It’s Sunday, so we have themed bird photos from John Avise. Apparently he’s become a punster. The captions are his, and you can click on the photos to enlarge them.

I Wish They All Could Be California Gulls

Gulls can be one of the most difficult of avian groups to identify to species, for several reasons.  First, there are many closely similar species.  For example, here in Southern California we have the California Gull (Larus californicus), the Herring Gull (Larus argentatus), Thayer’s Gull (Larus thayeri), Ring-billed Gull (Larus delawarensis), Glacous-winged Gull (Larus glaucescens), and the Western Gull (Larus occidentalis), among others.  Some of these species are pictured below.

Second, birds in each of these species show major plumage-color differences from season-to-season and from year-to-year during the first 3-4 years of life (see examples in the photos).  And if that doesn’t complicate matters enough, several of these species routinely intermingle and occasionally even hybridize.  In any event, I sometimes get so exasperated trying to identify each bird in a large mixed flock that I quietly think to myself:  “I wish they all could be California Gulls” [just kidding, of course!]. 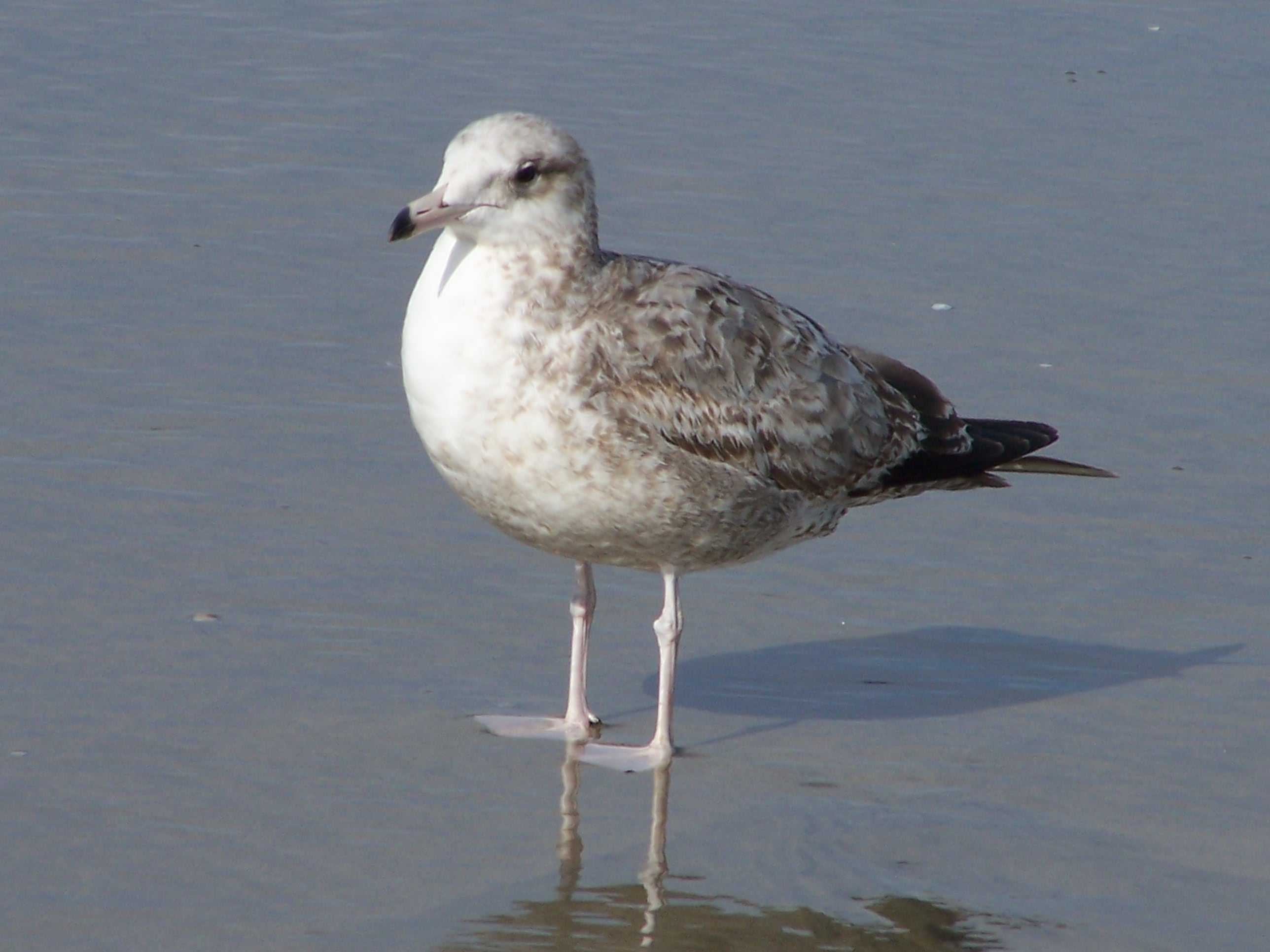 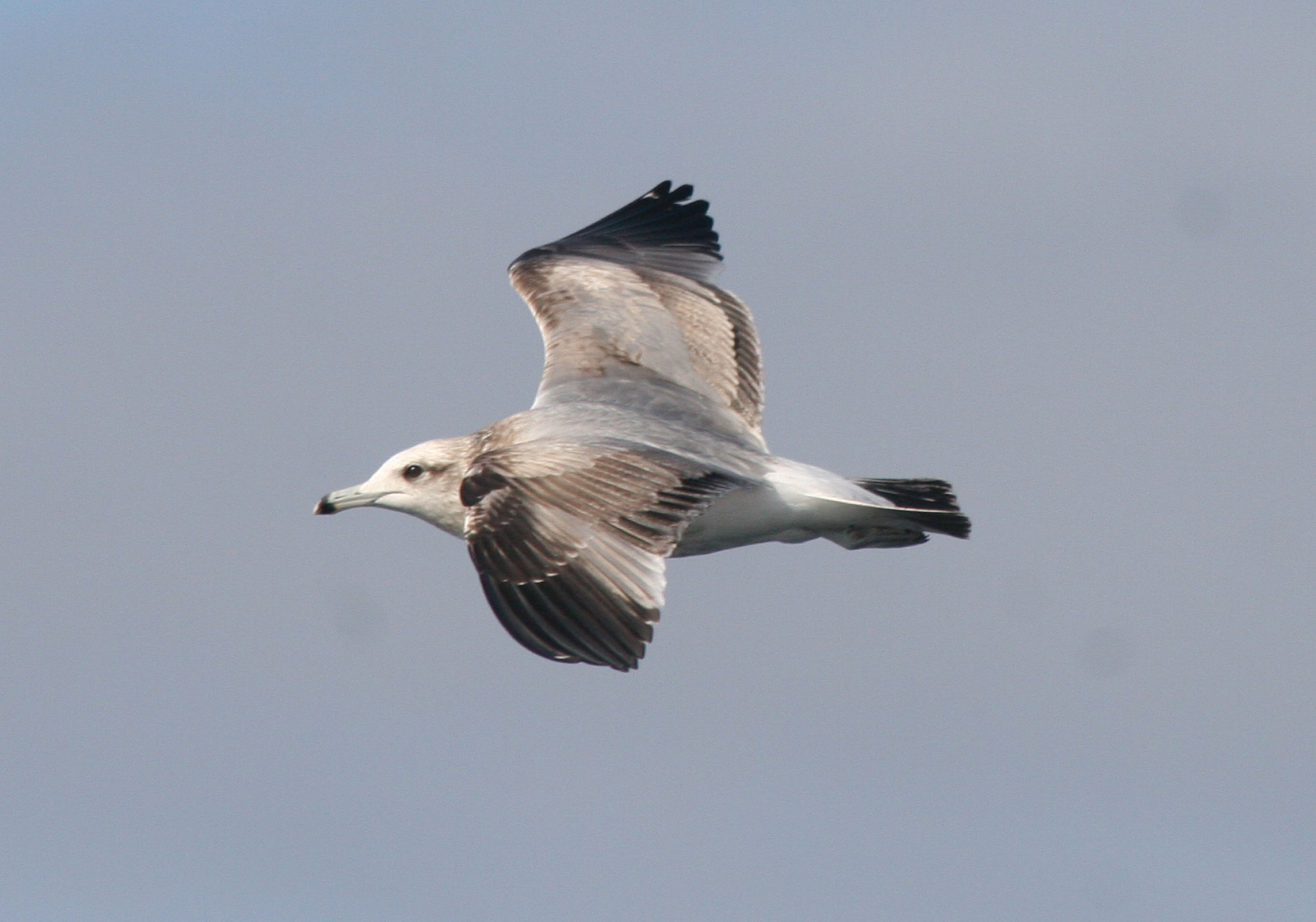 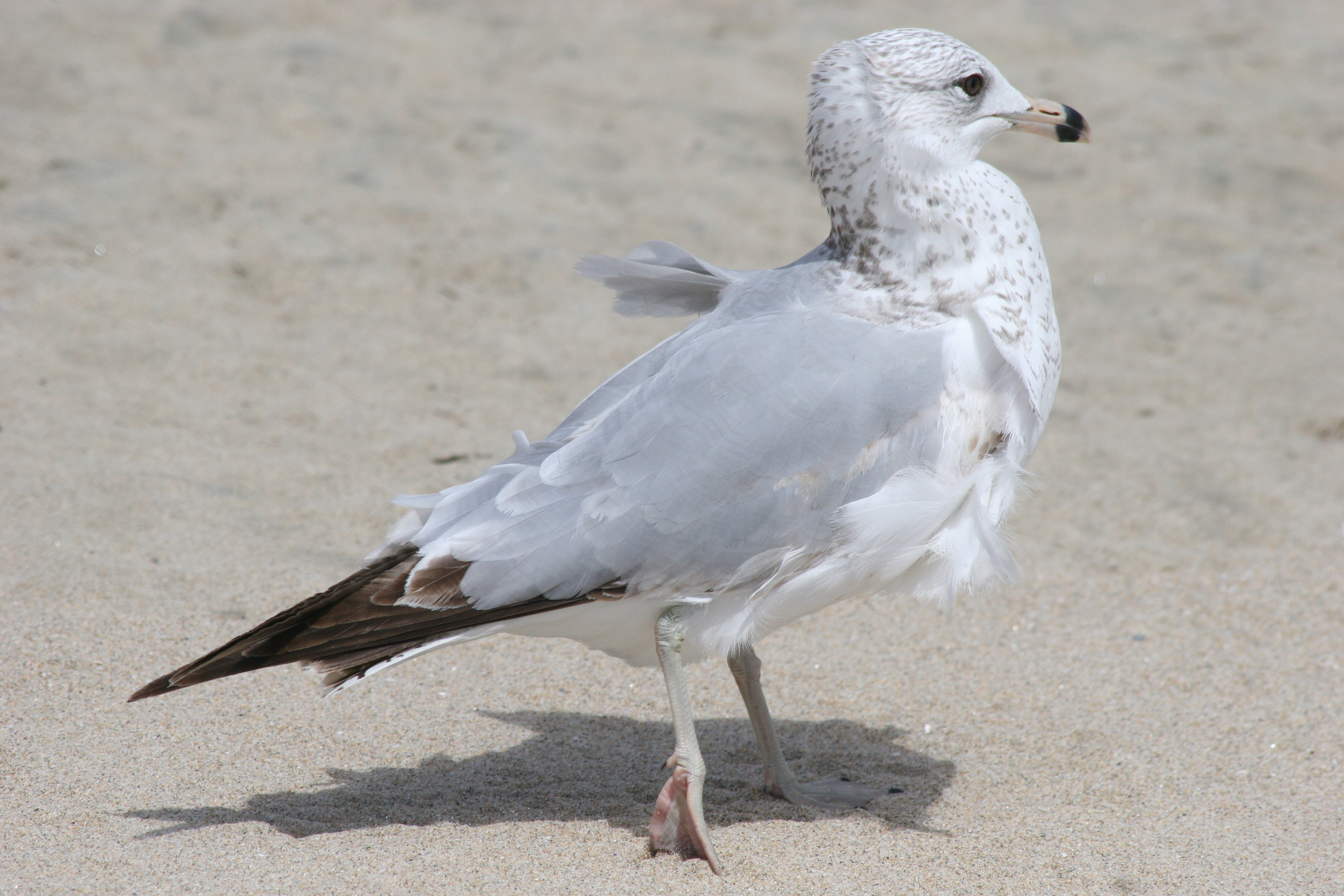 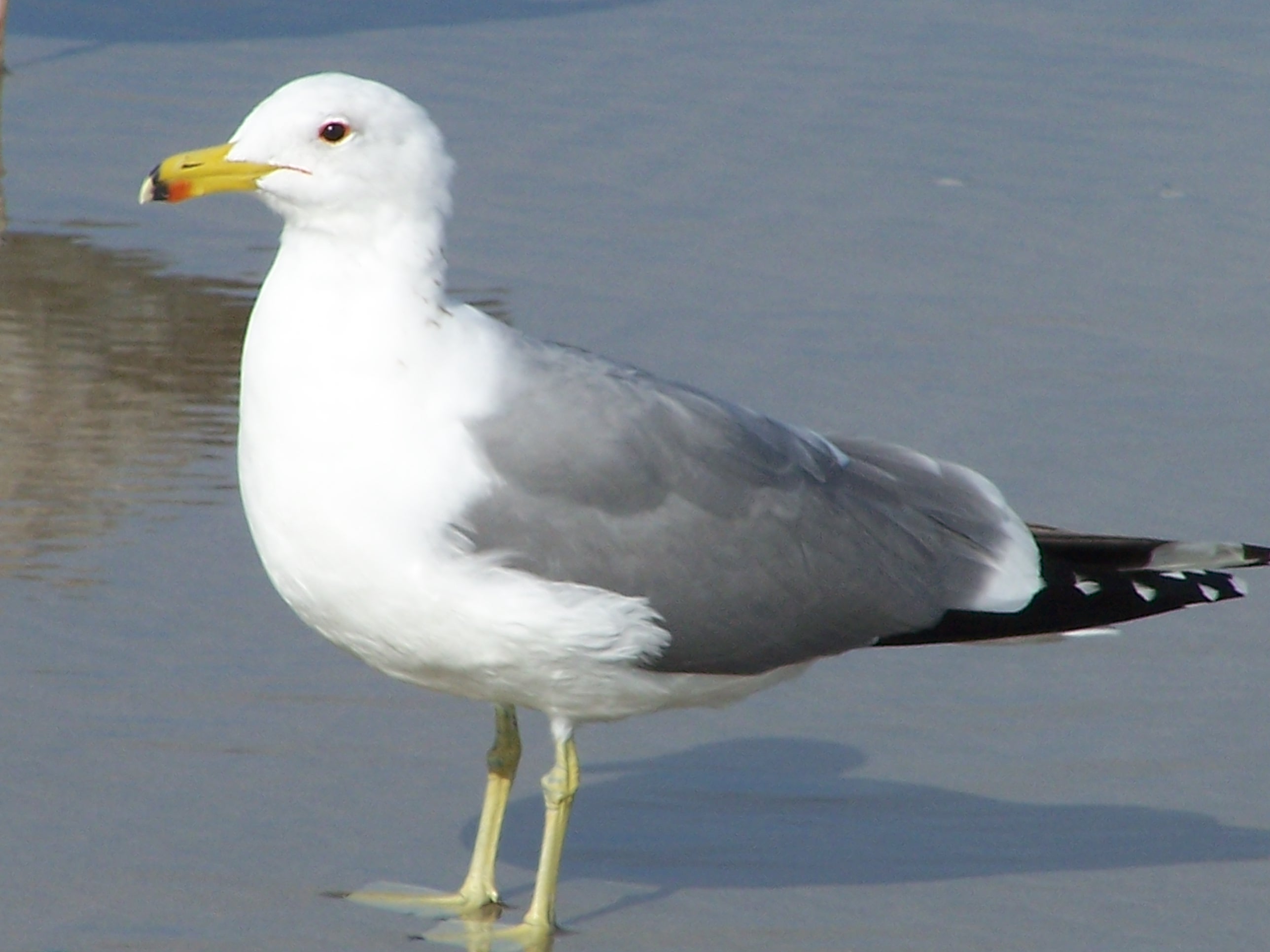 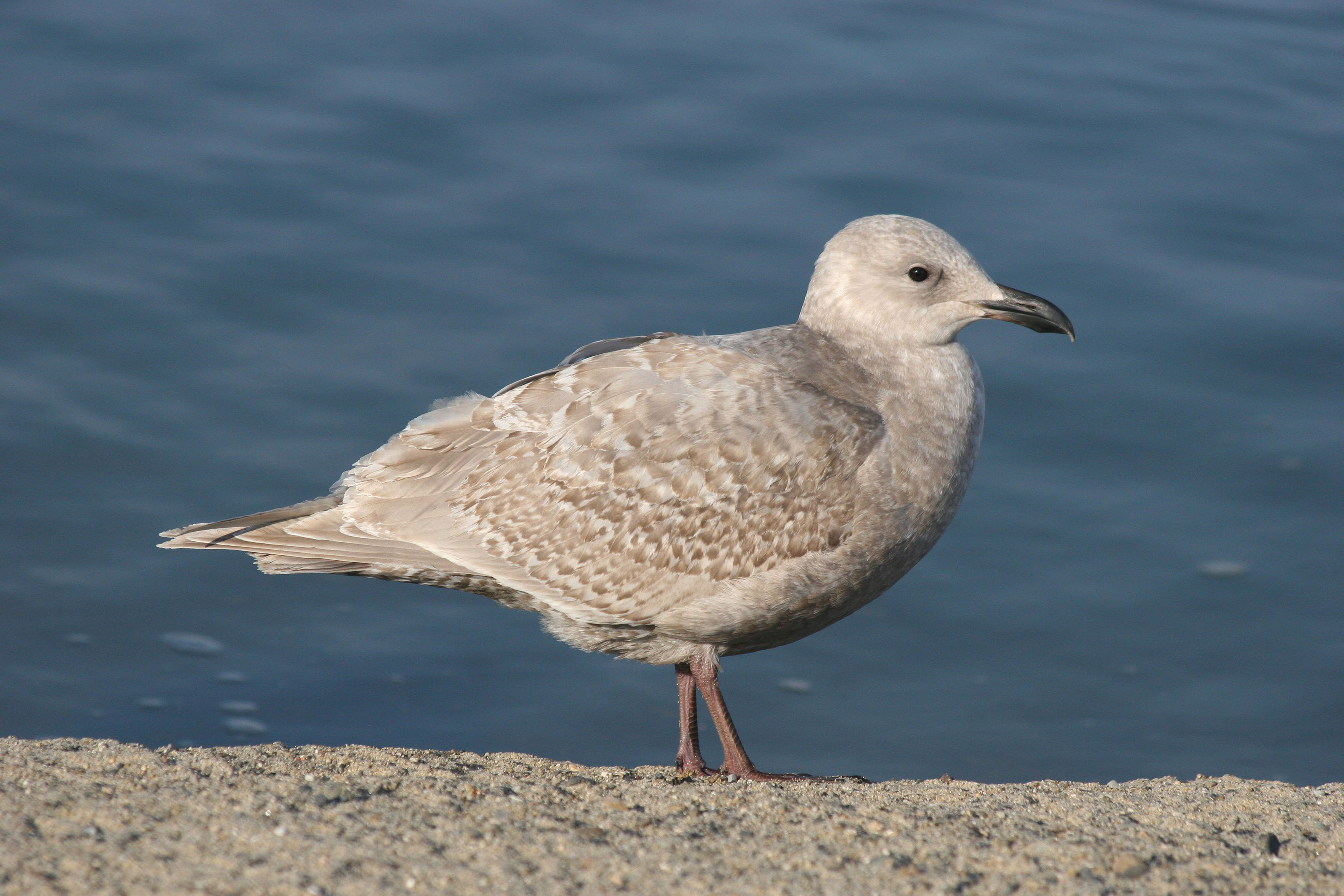 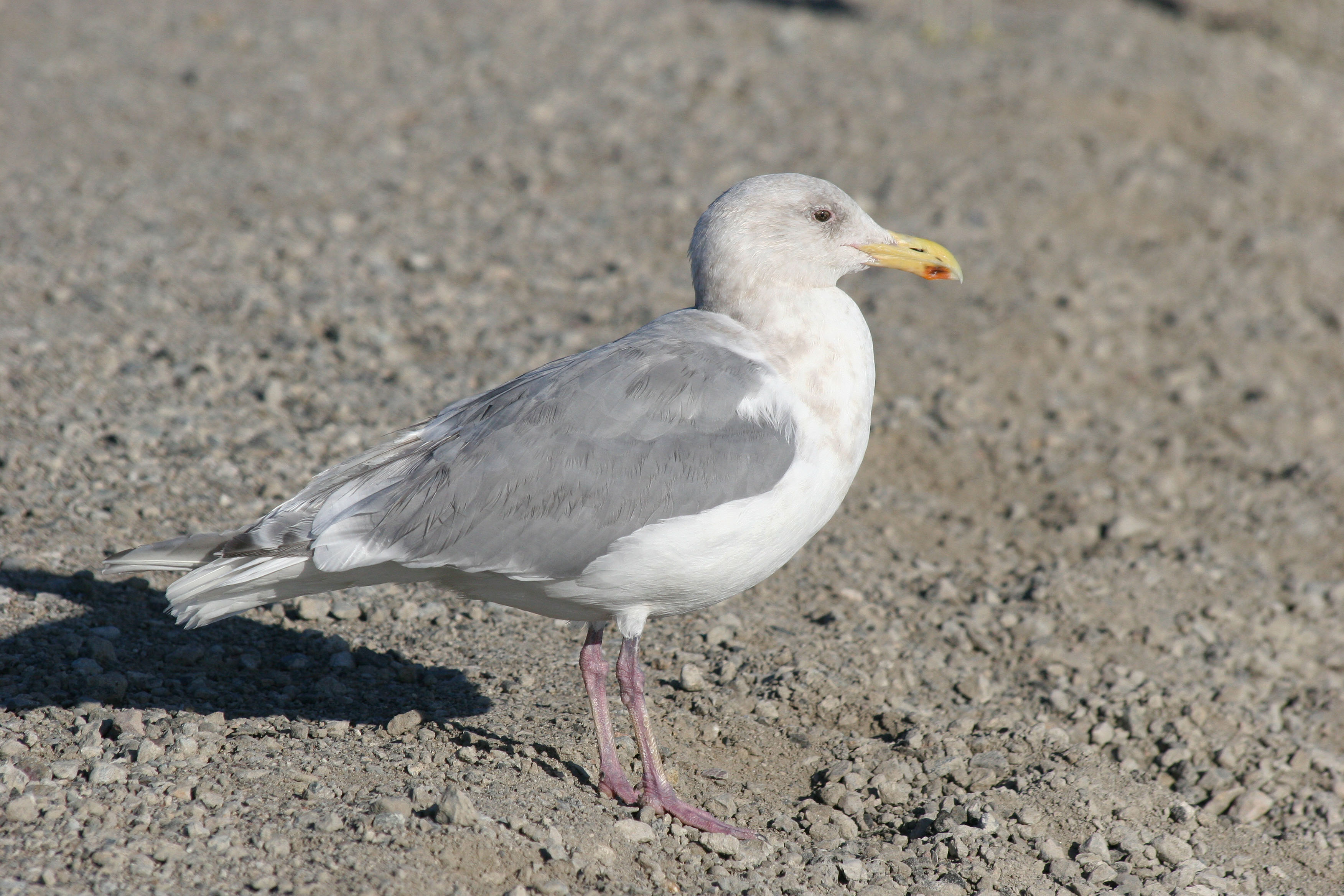 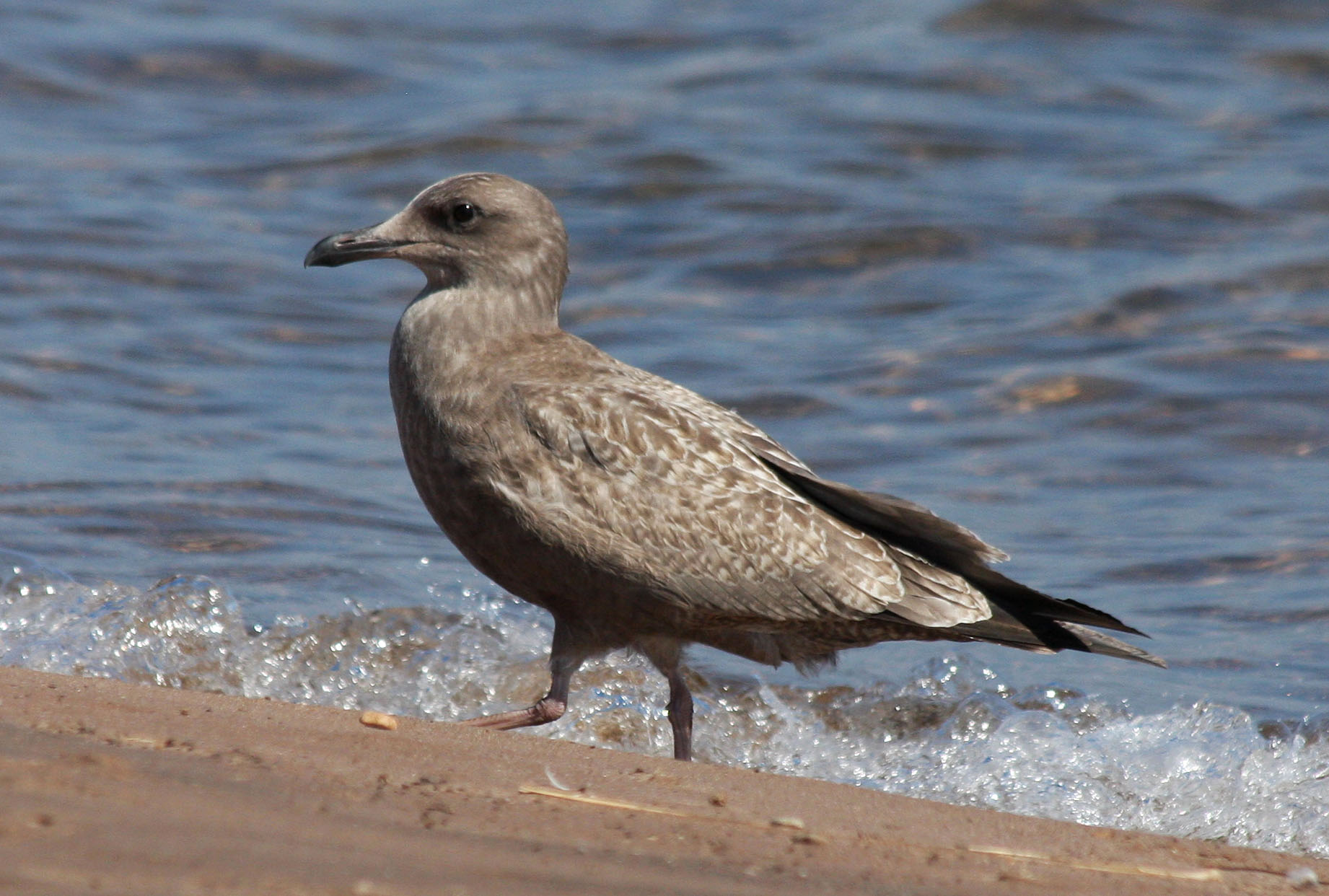 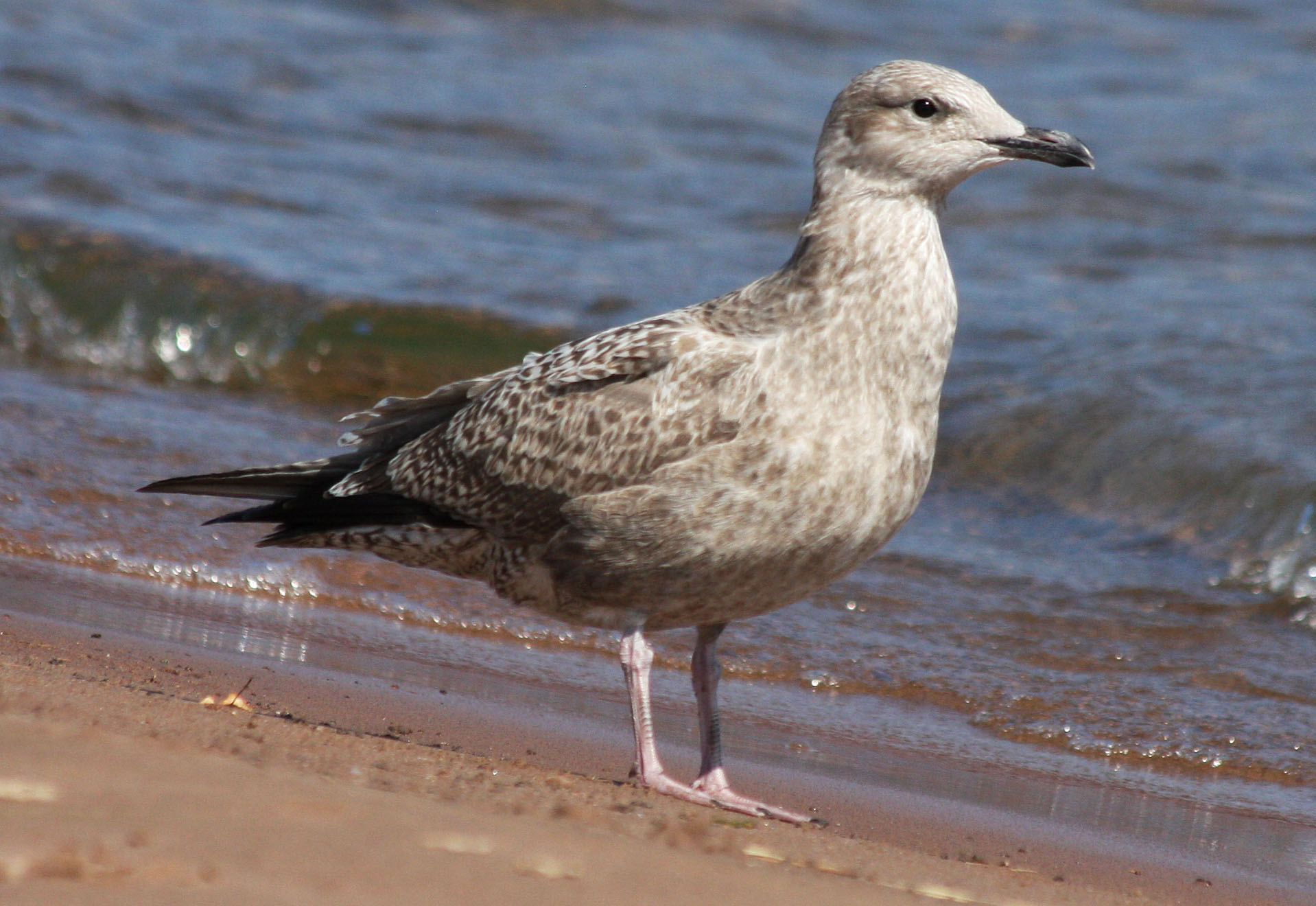 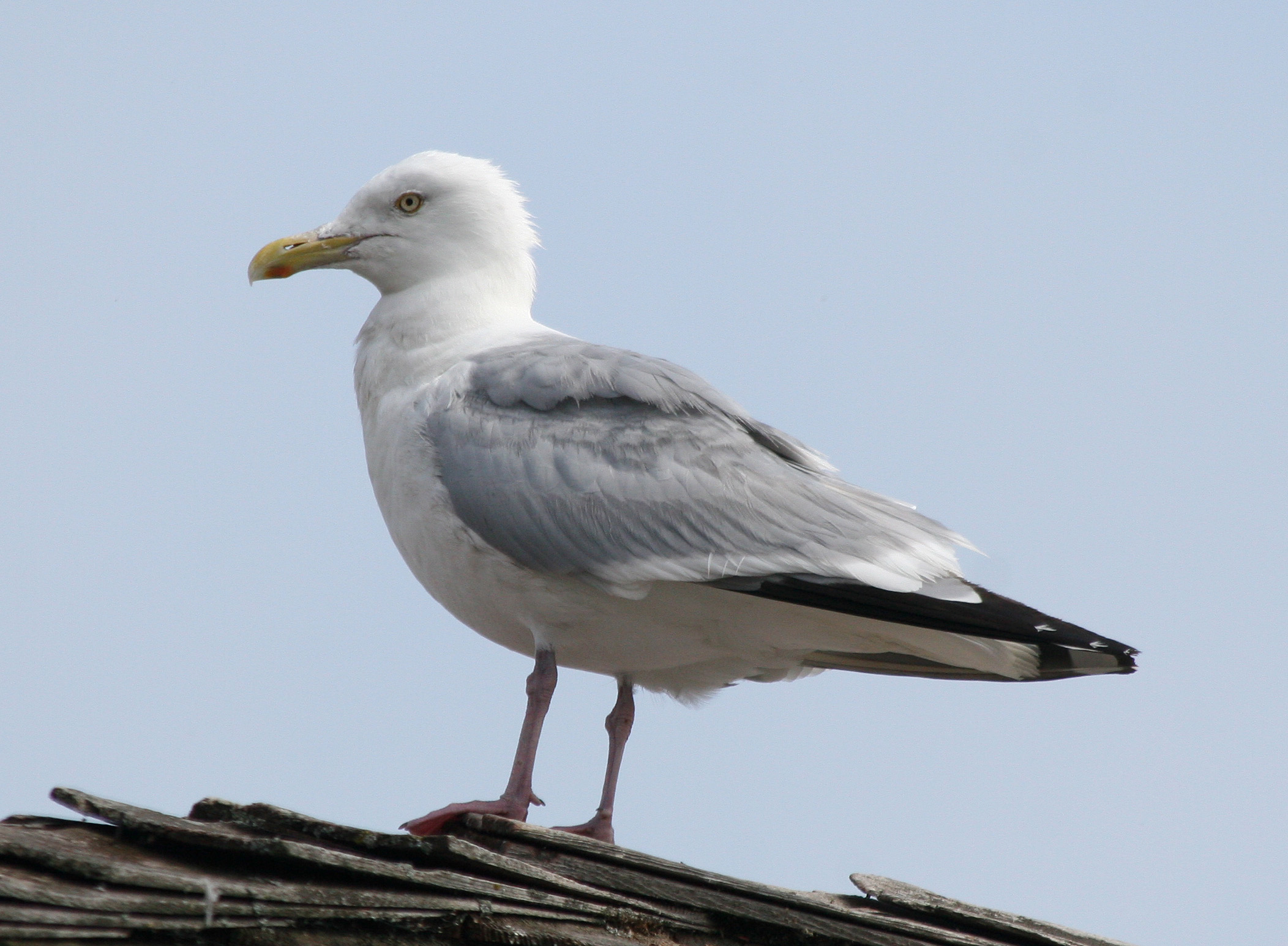 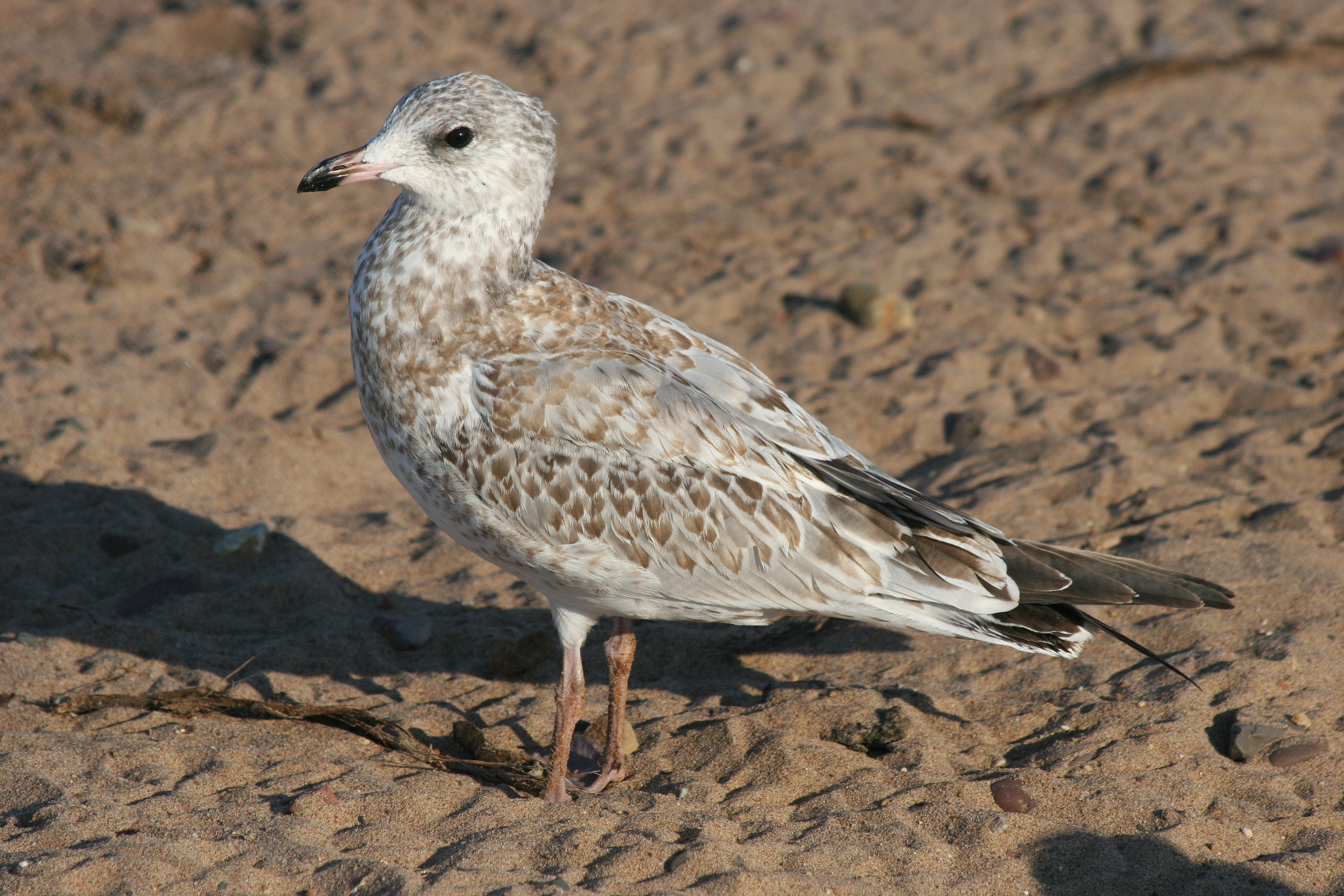 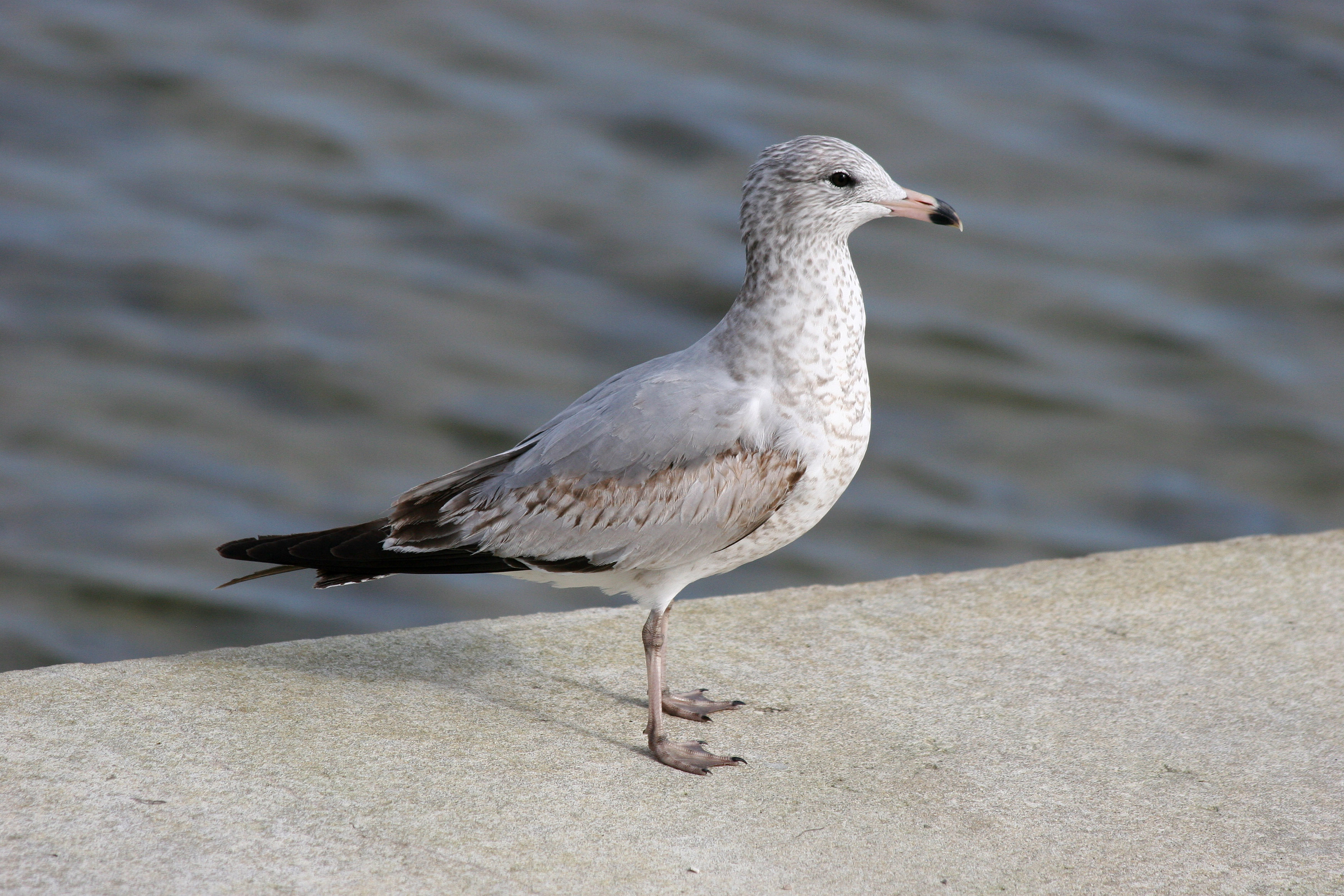 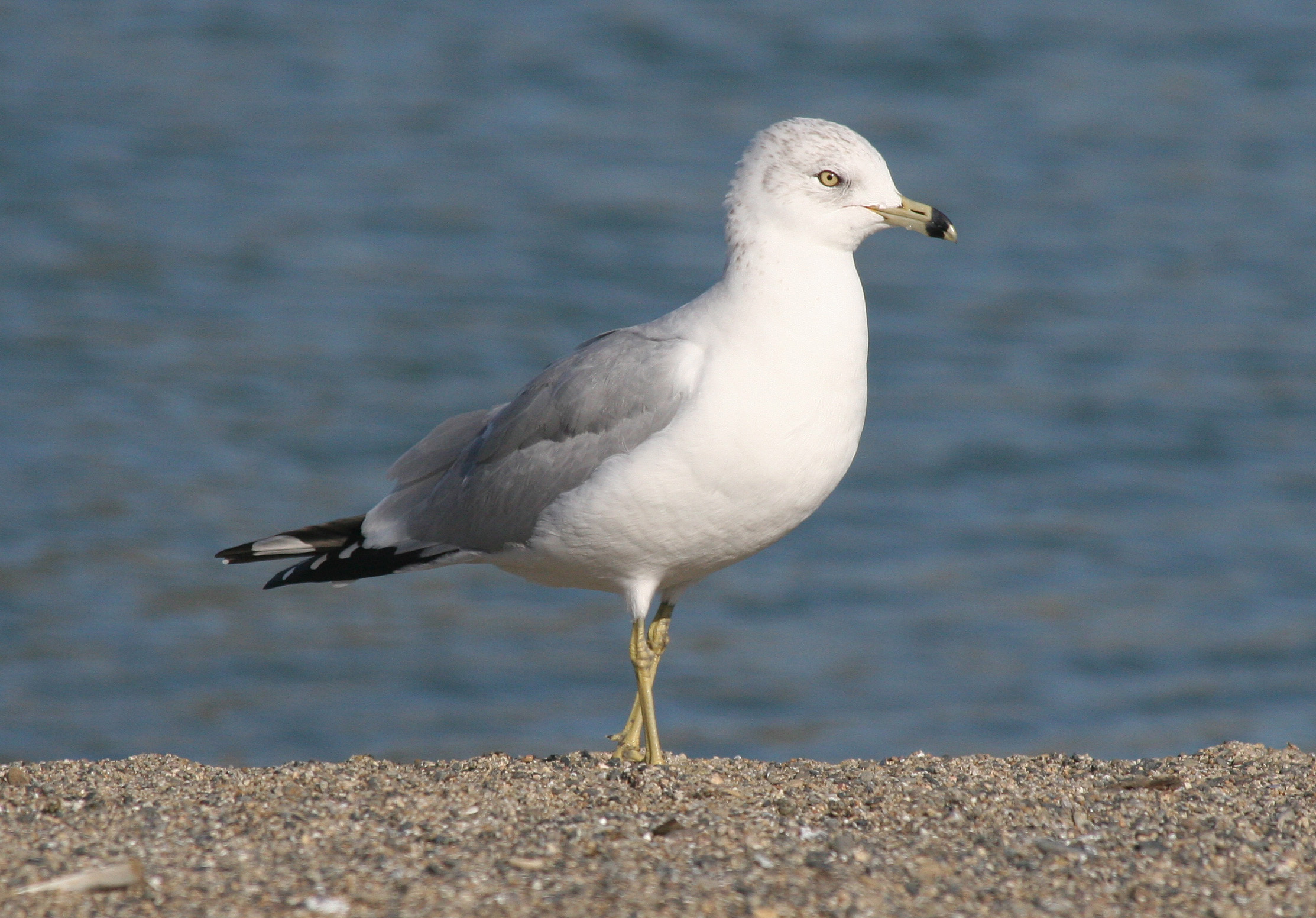 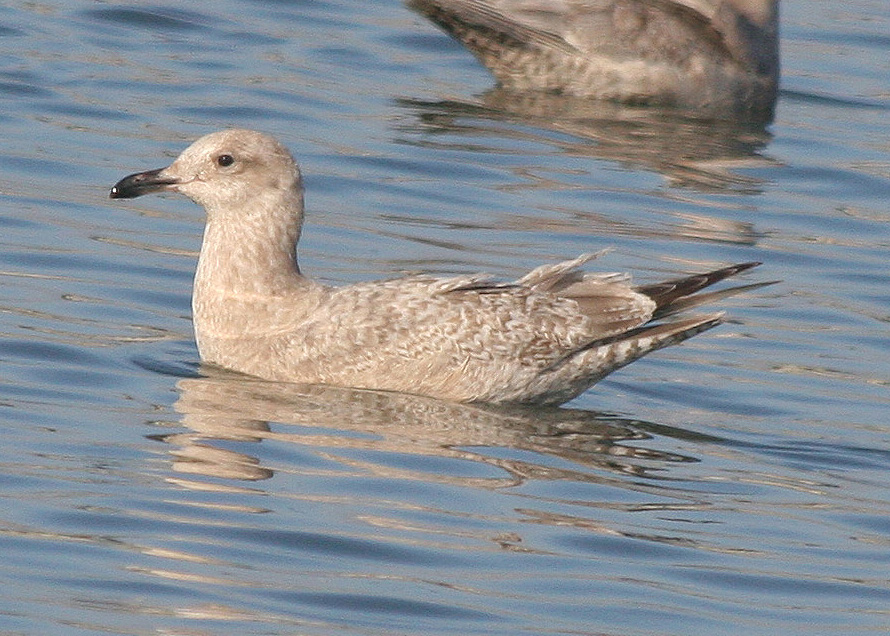 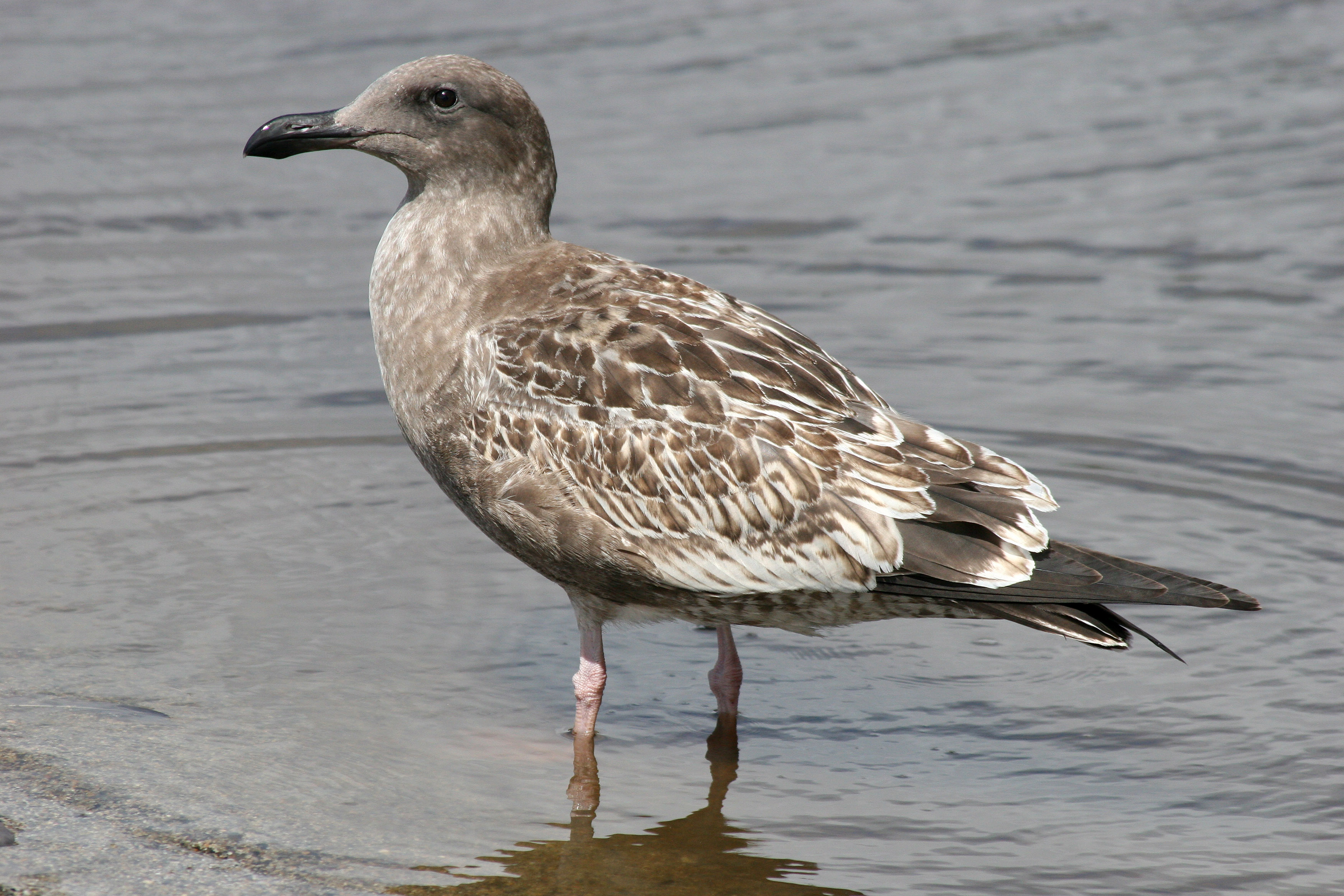 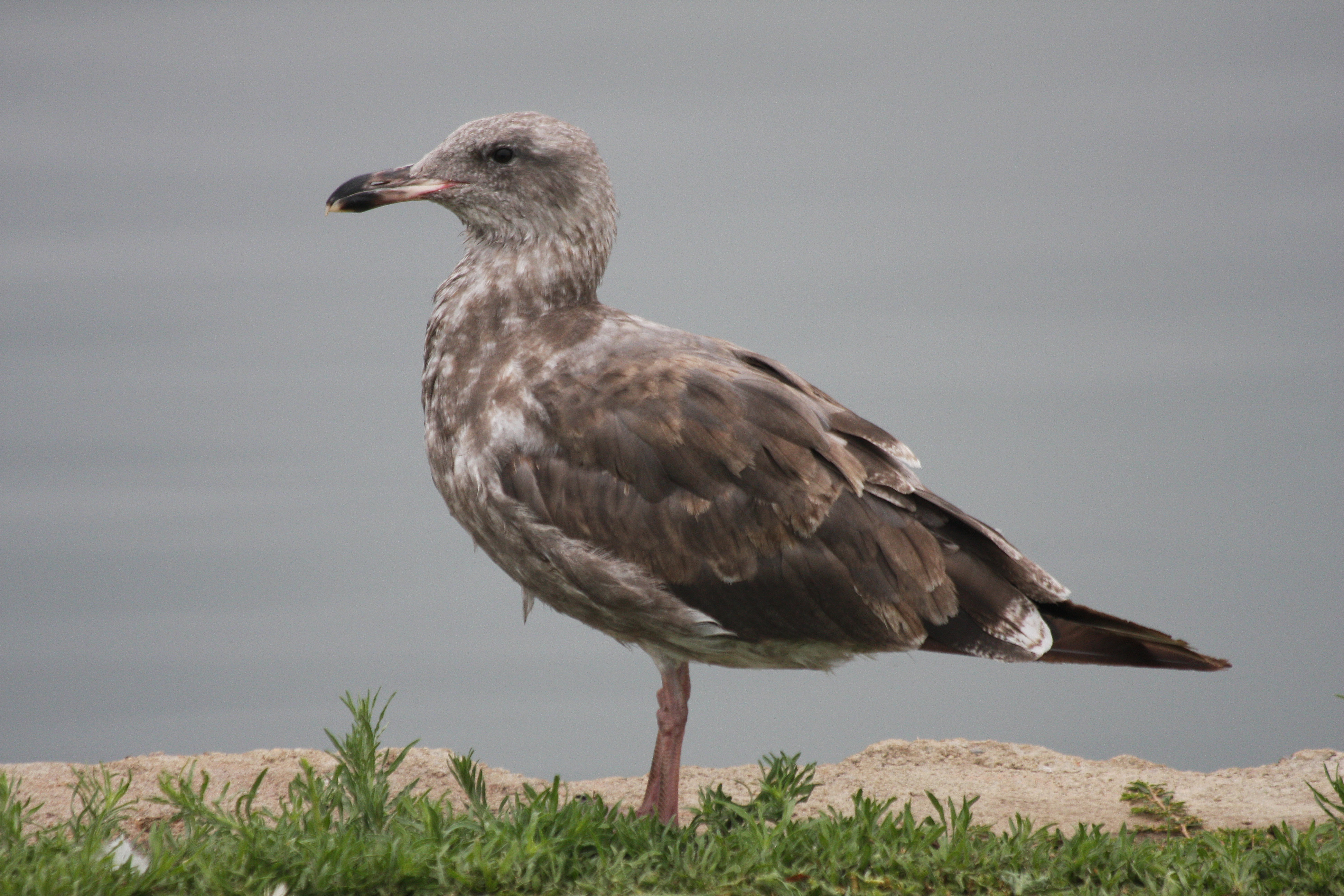 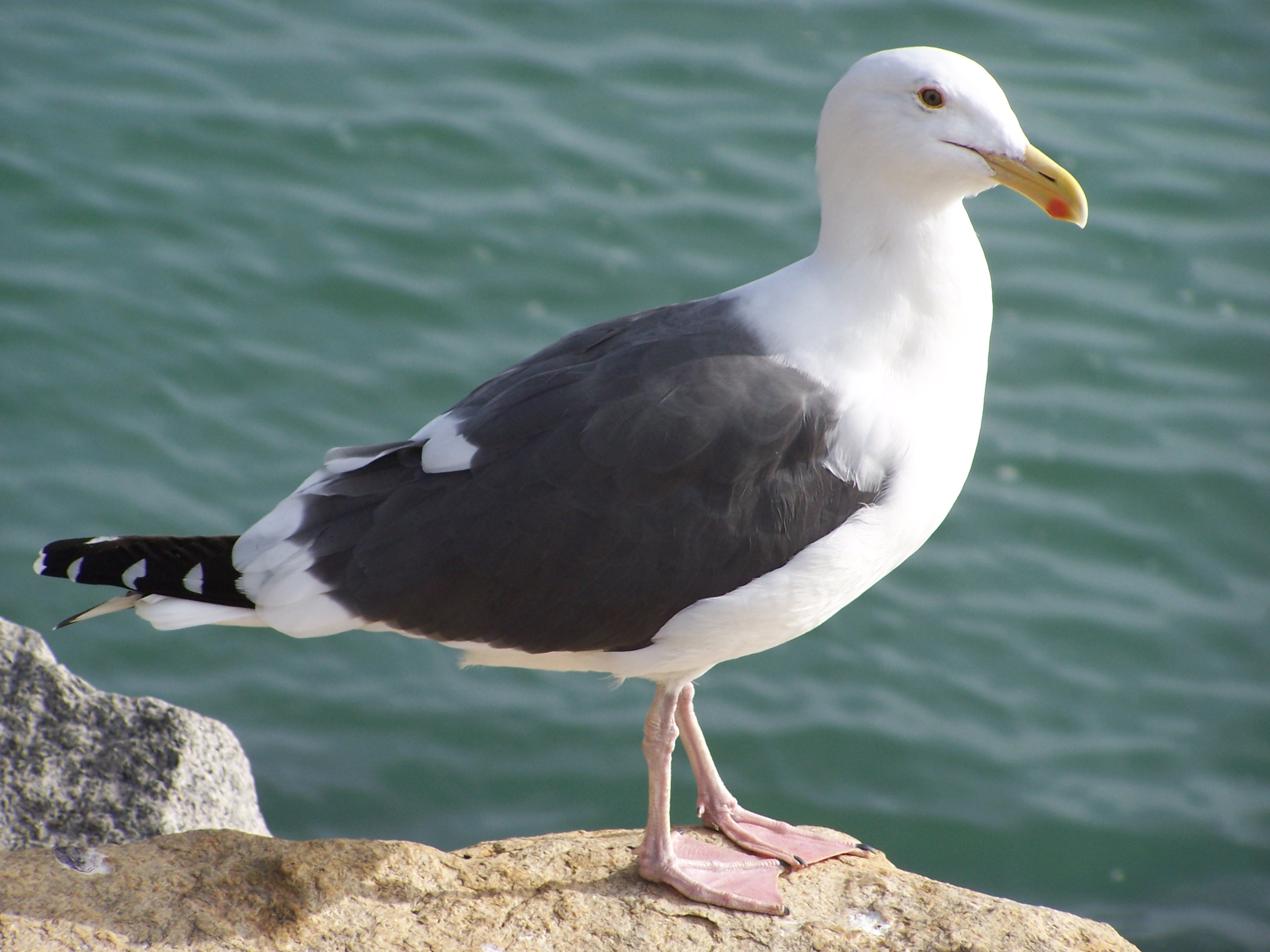