Here’s a two-contributor batch of wildlife photos. Readers’ captions and IDs are indented, and  you can enlarge the photos by clicking on them.

The first batch of photos, from Joe McClain of Virginia, shows hummers.

Some photos (and a video) of a ruby-throated hummingbird (Archilochus colubris) in the rain. I took these from my front porch in Floyd County, Virginia. It’s been a good year for hummingbirds, with as many as eight seen at one time. My grandkids got a young one to sit on their fingers. 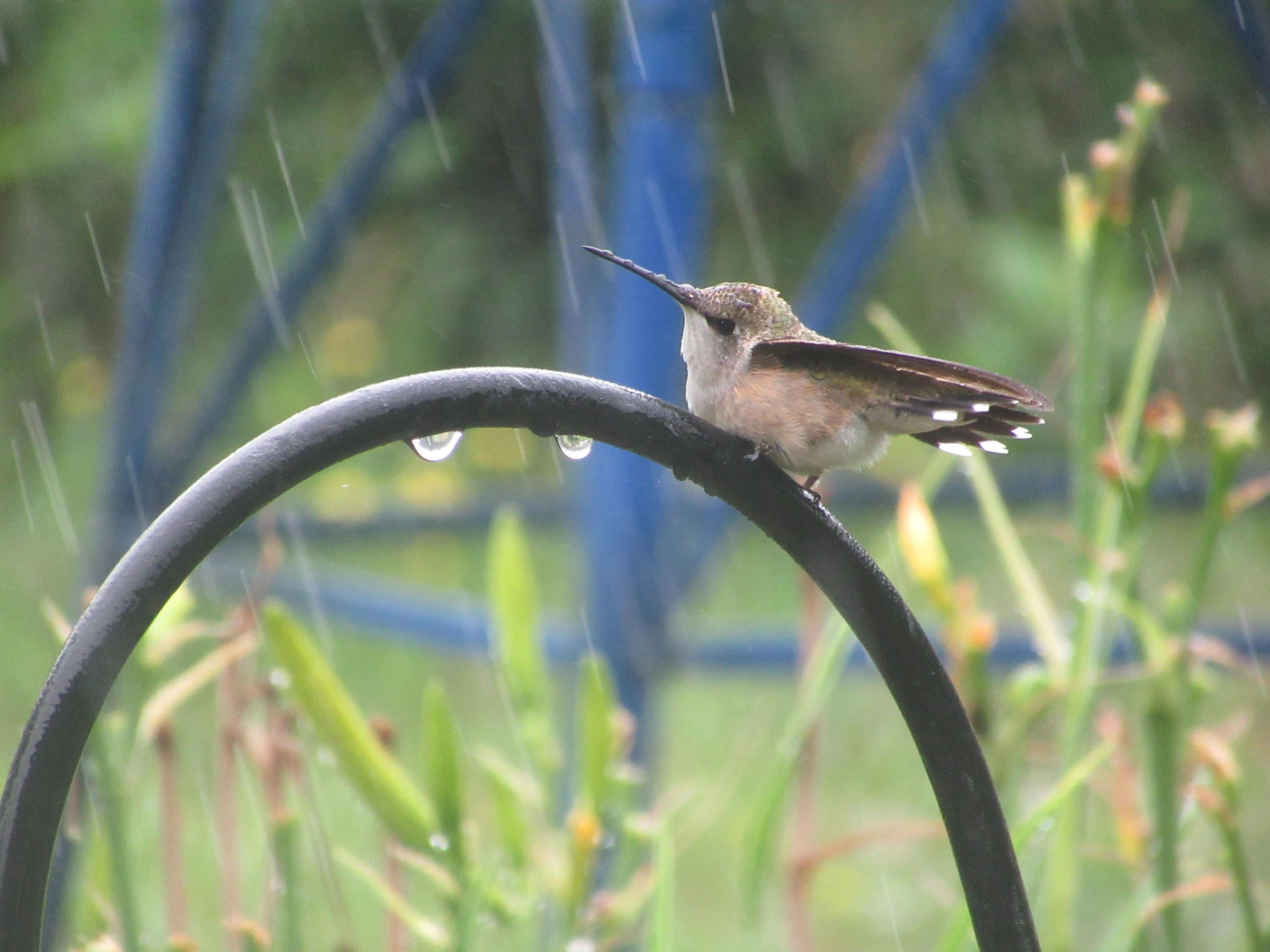 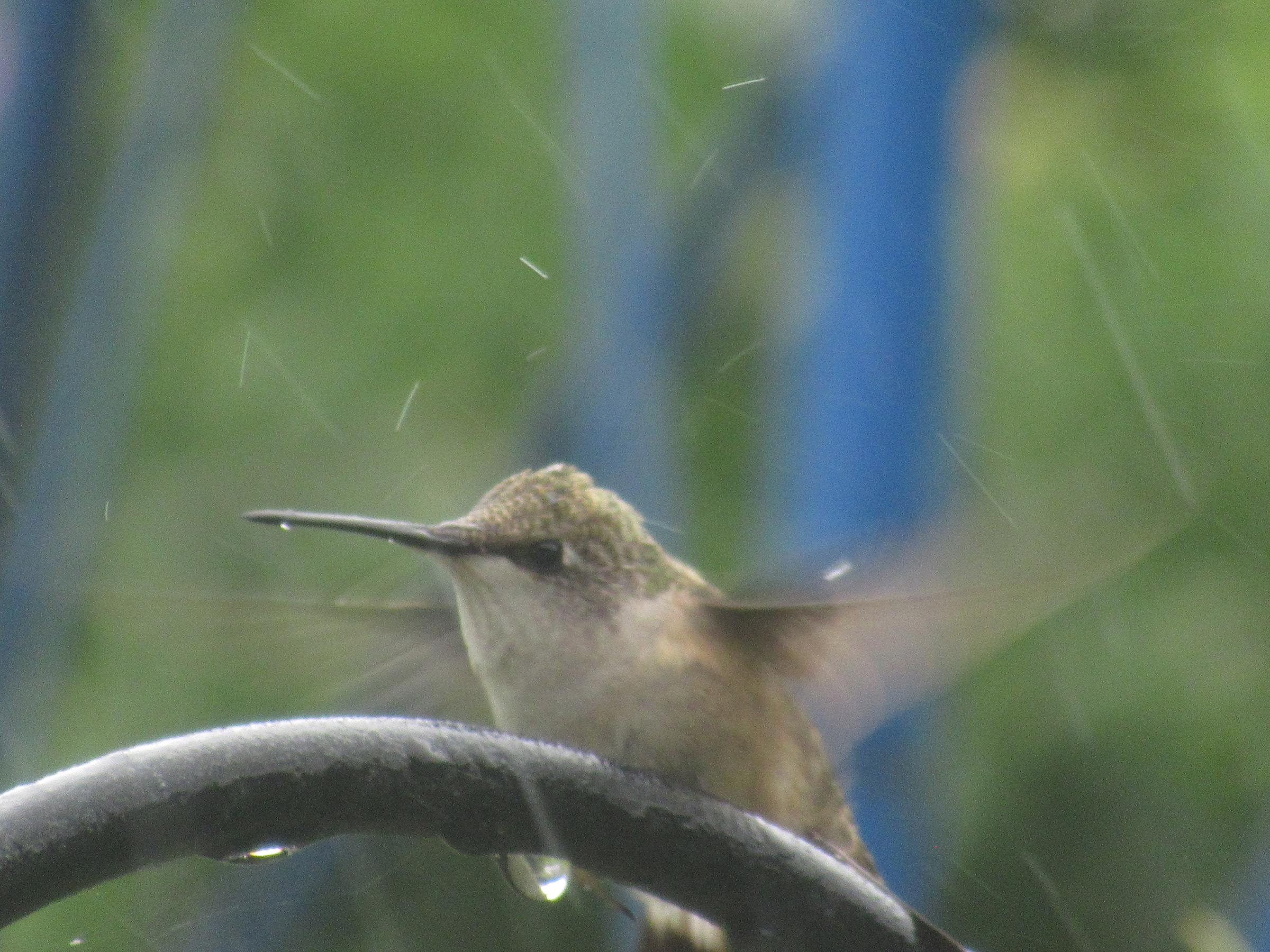 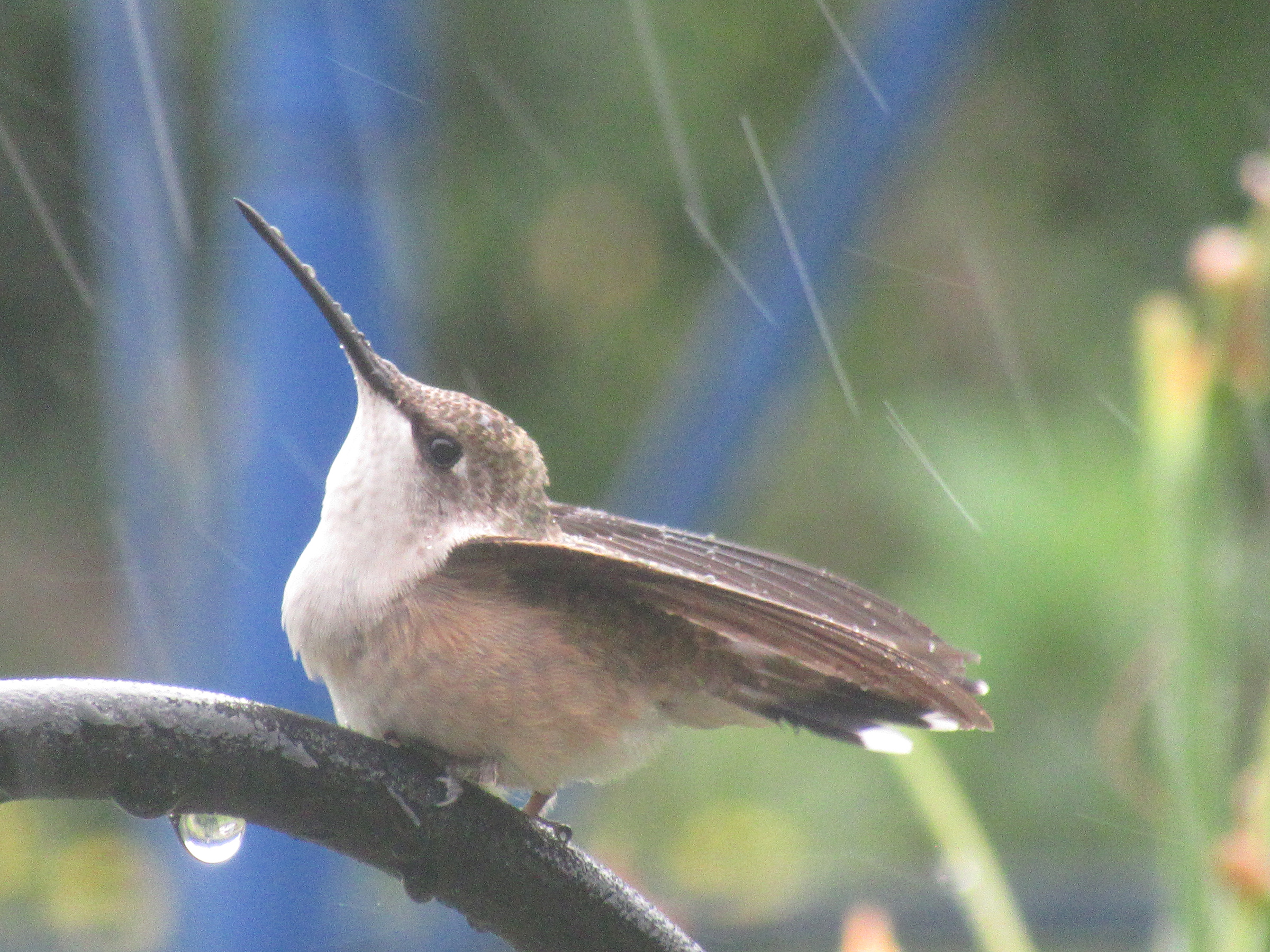 These are some pictures Ivan took of our bird guests this past spring.

Cardinals are the most common, so it was nice to observe the “babies” growing into their plumage and asserting themselves into the hierarchy. Though we had several males and females, I pretended that all the males were the one and the same, and I nicknamed him/them “Patchy”.  We also have two different species of Mulberry trees [Morus spp.], so the birds have their pick of seeds and fruit during that season. 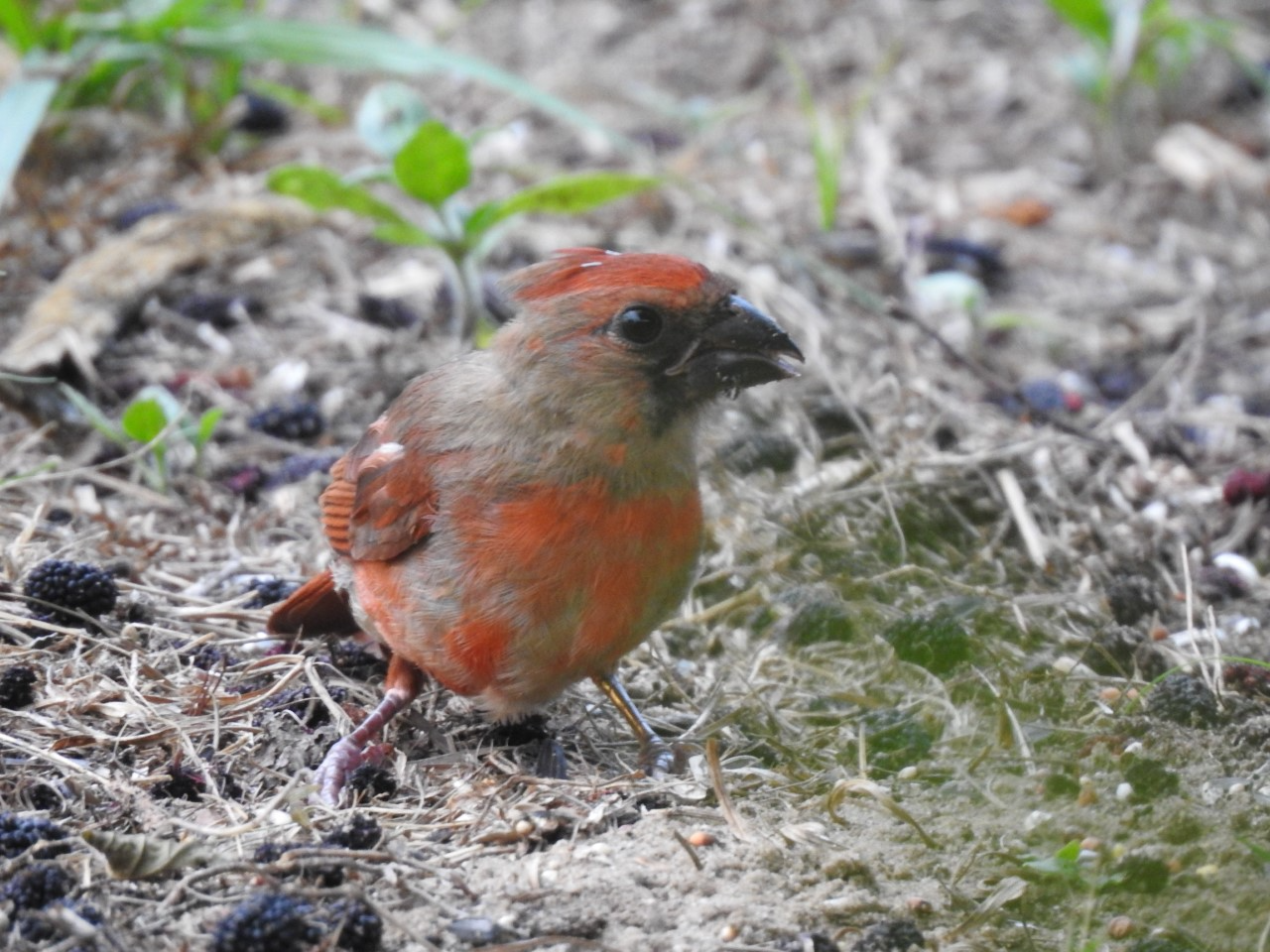 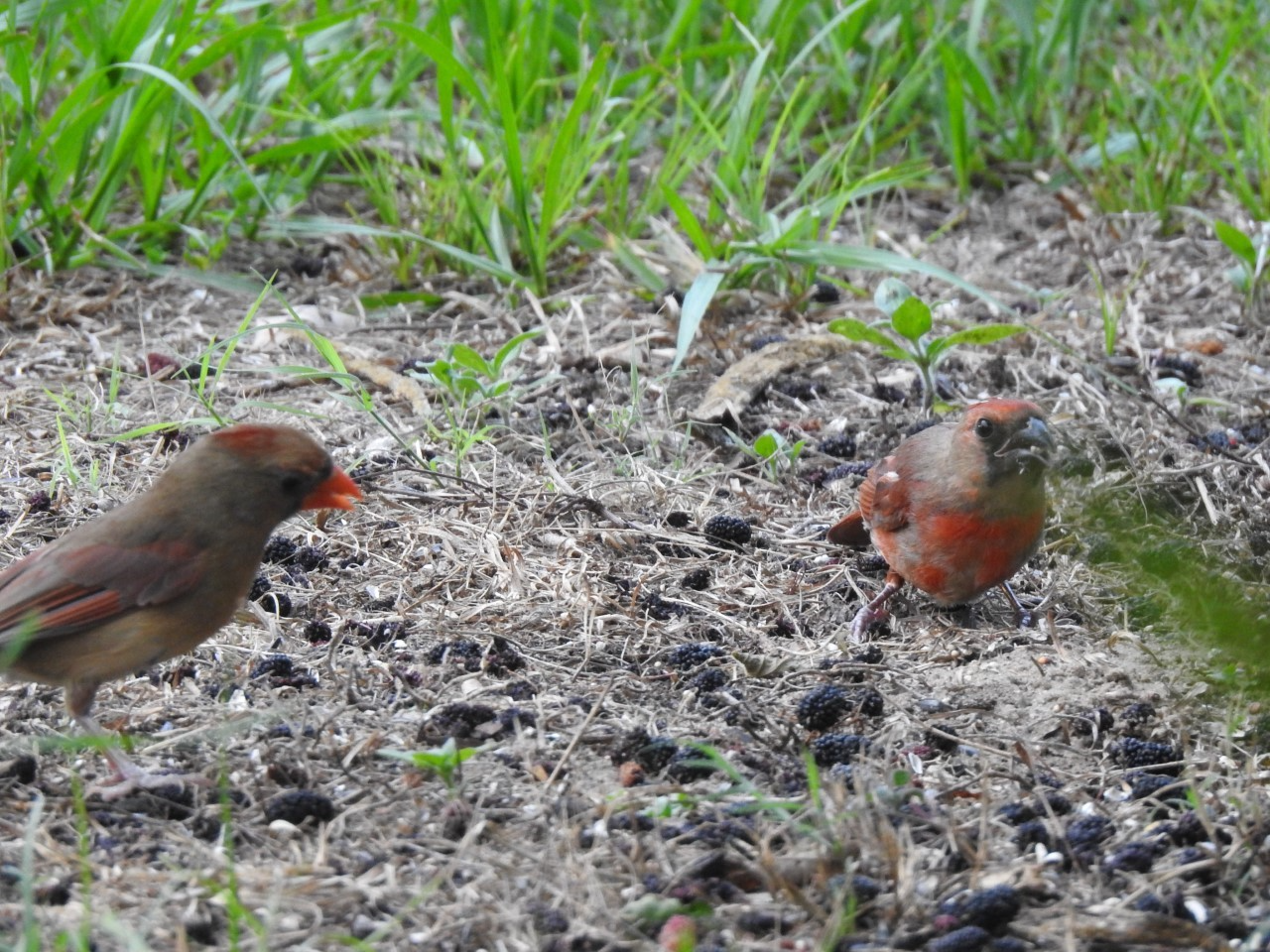 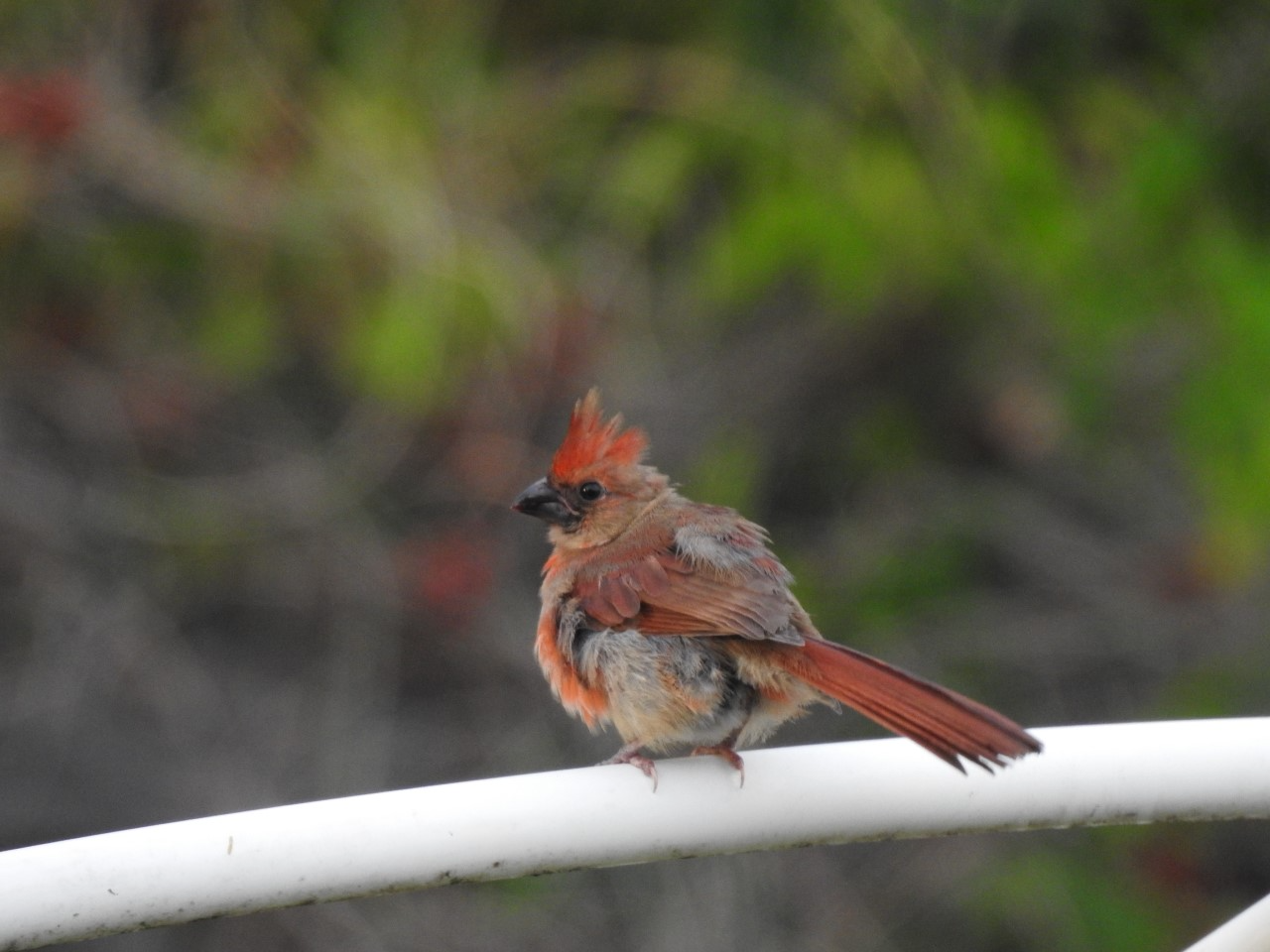 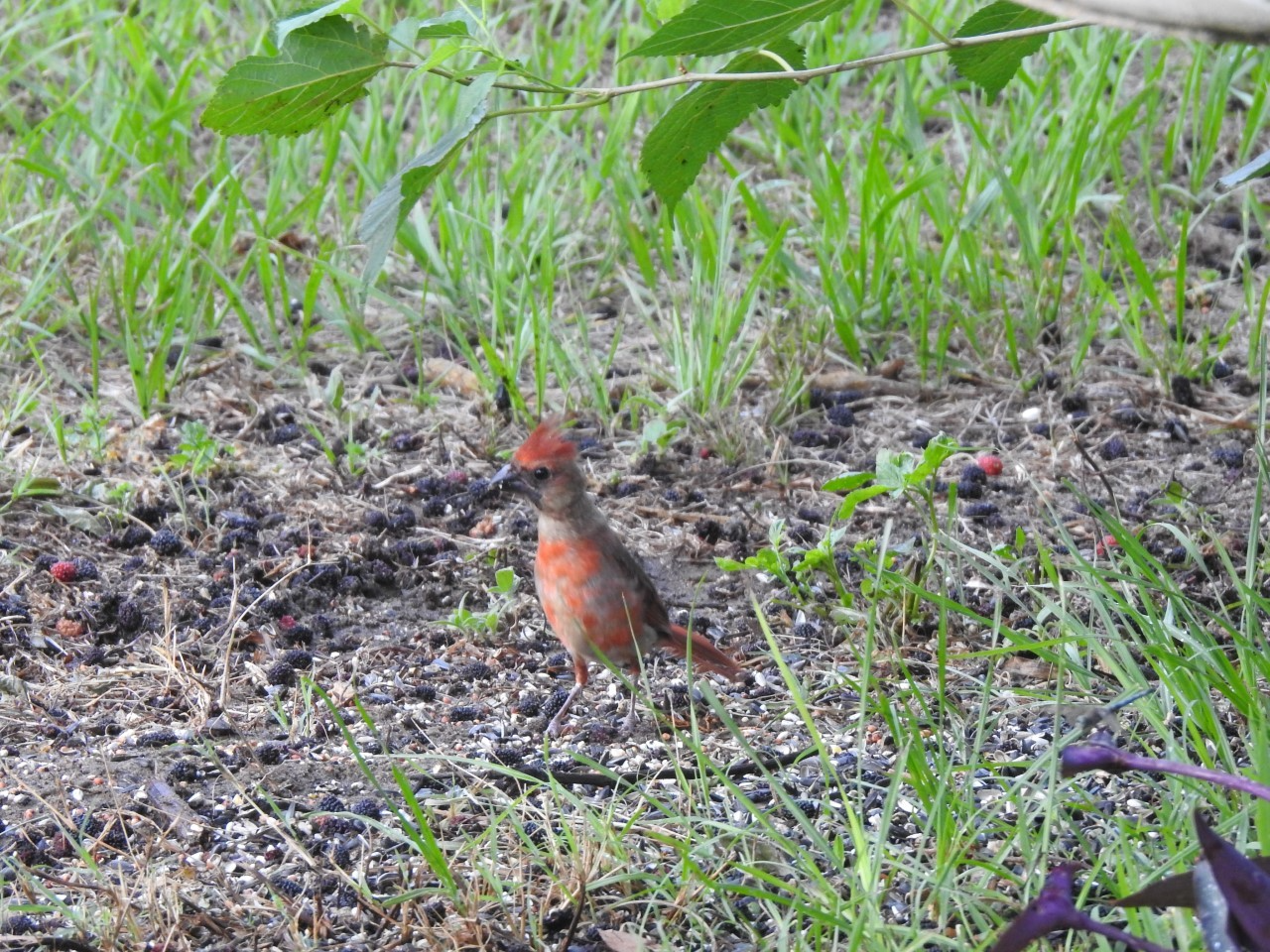 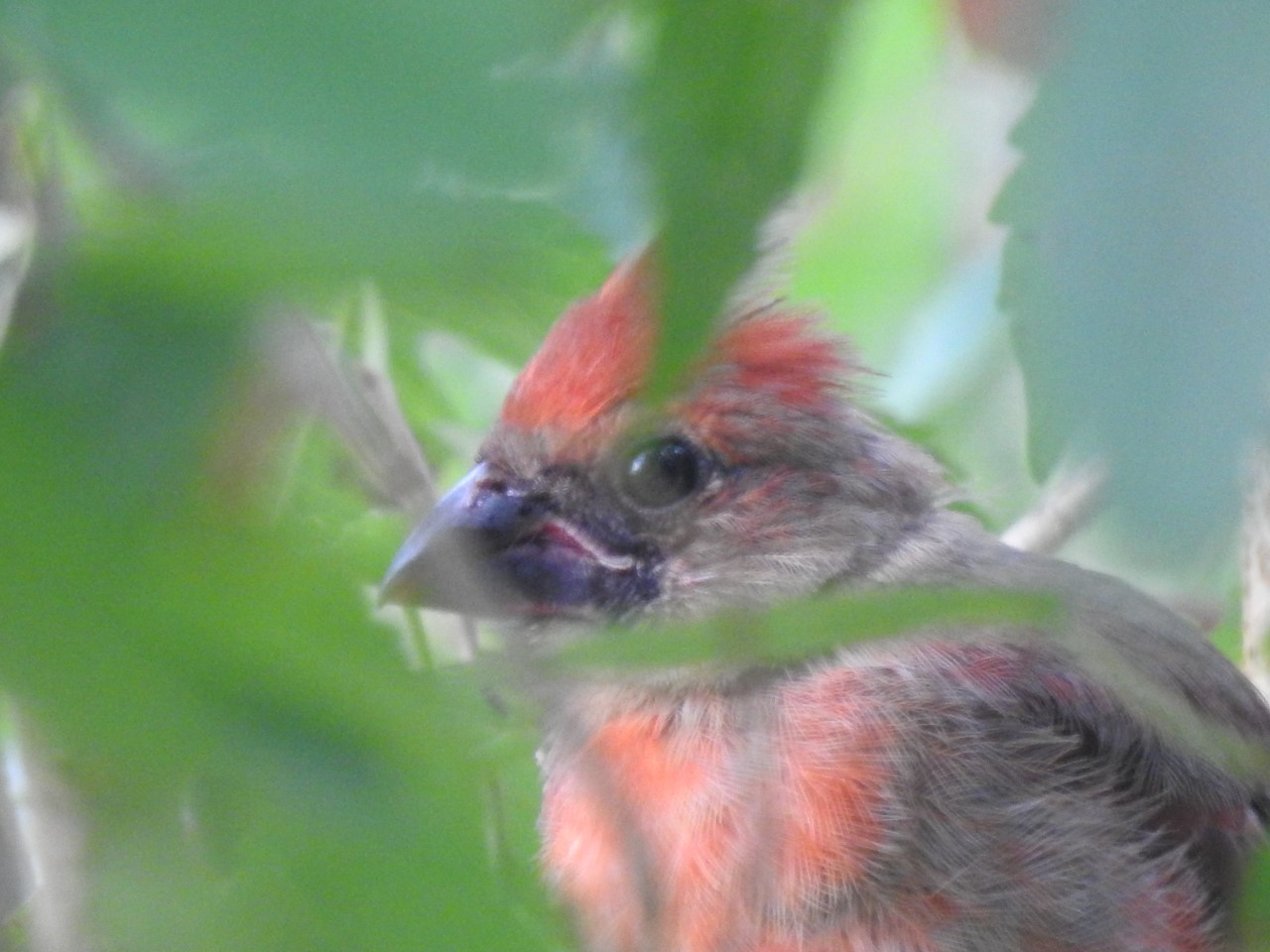