Today biologist John Avise concludes his series of America’s state birds. John’s IDs and descriptions are indented, and you can enlarge his photos by clicking on them.

In addition to designating an official State Bird (see posts for the past two Sundays), the legislatures of some States have also chosen official state Game Birds, or state raptor, or even a state symbol of peace (Wisconsin).  The following photos are the third and final installment of my “State Birds” series.  They show several of these additional species (with the State(s) listed in parentheses). 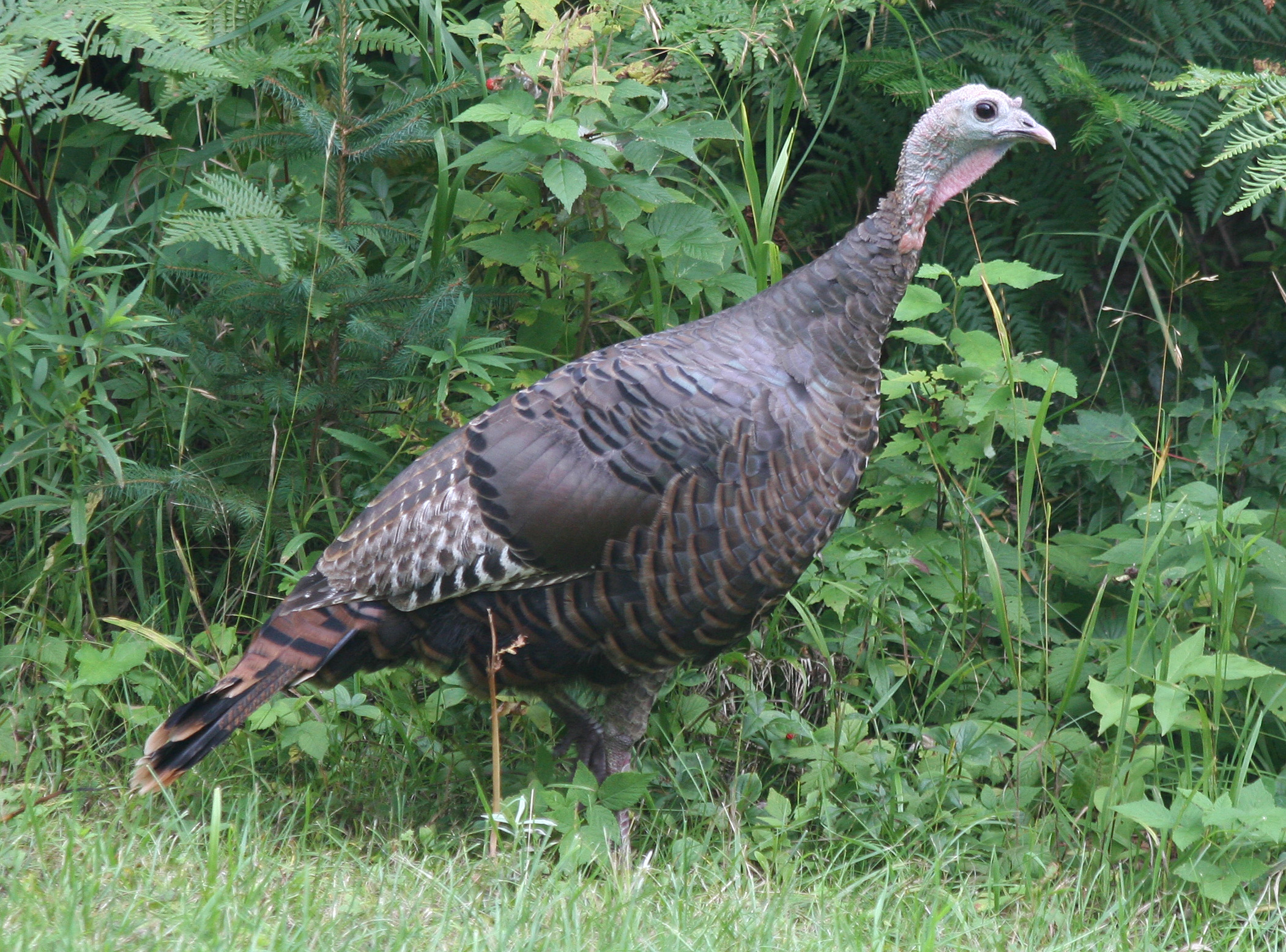 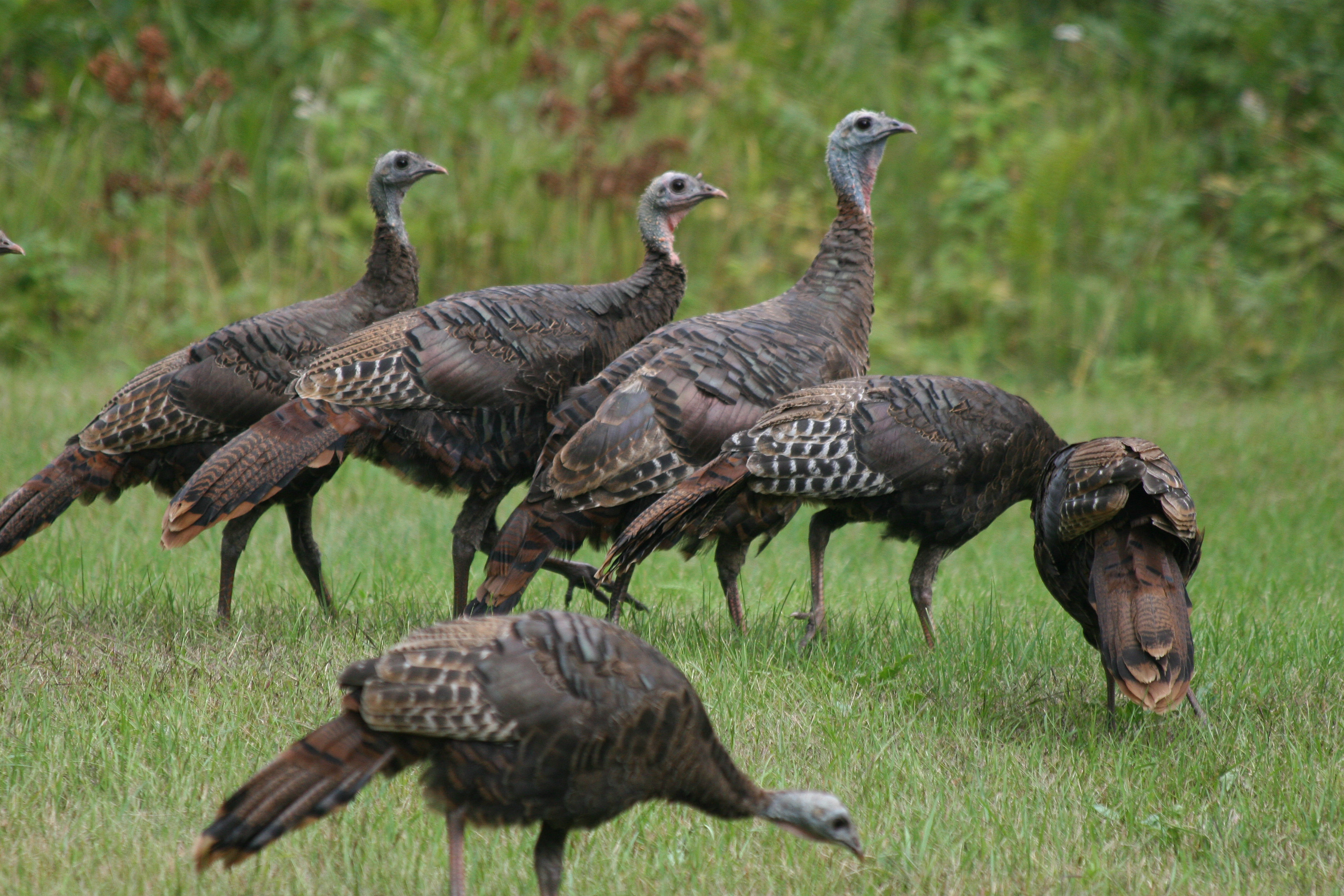 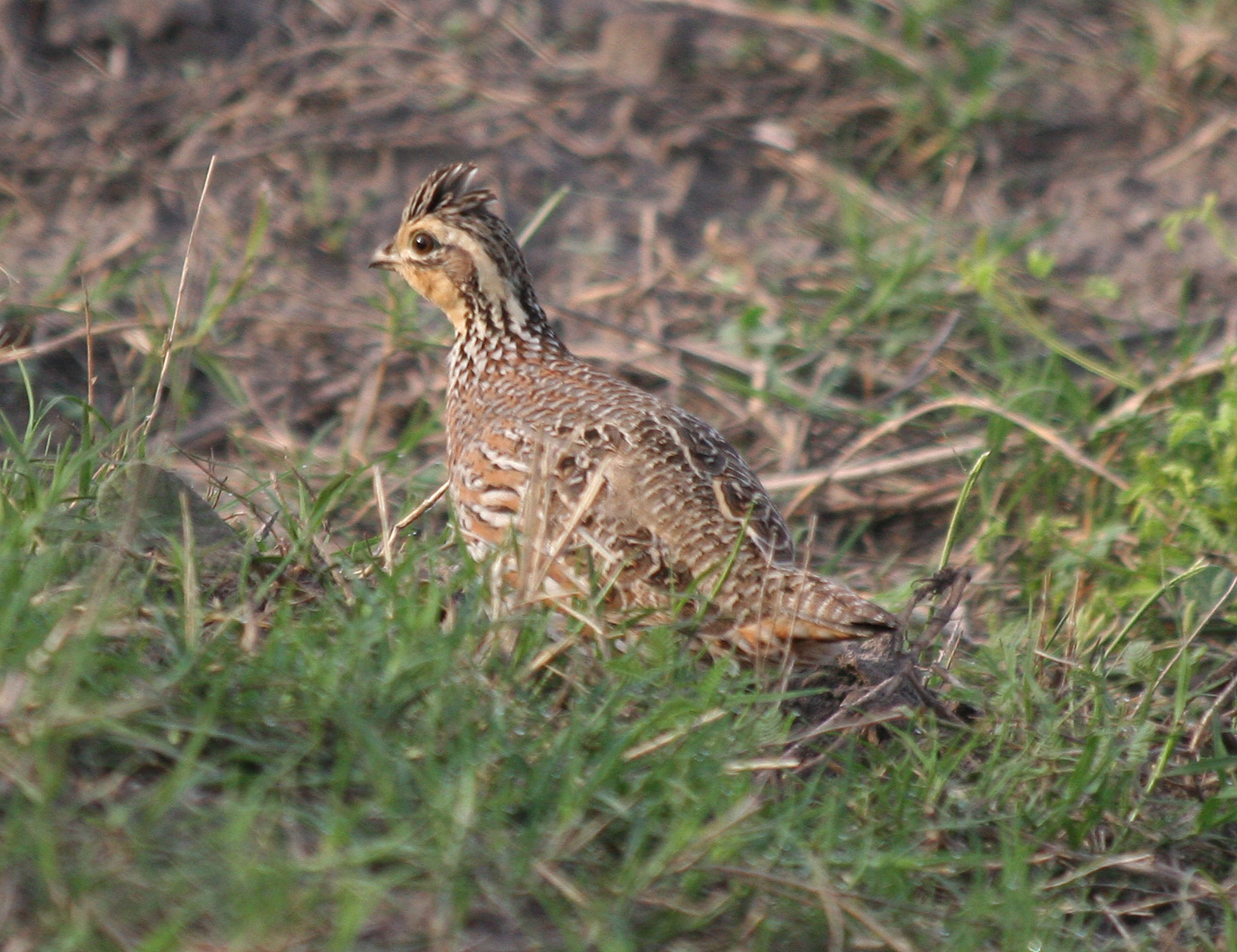 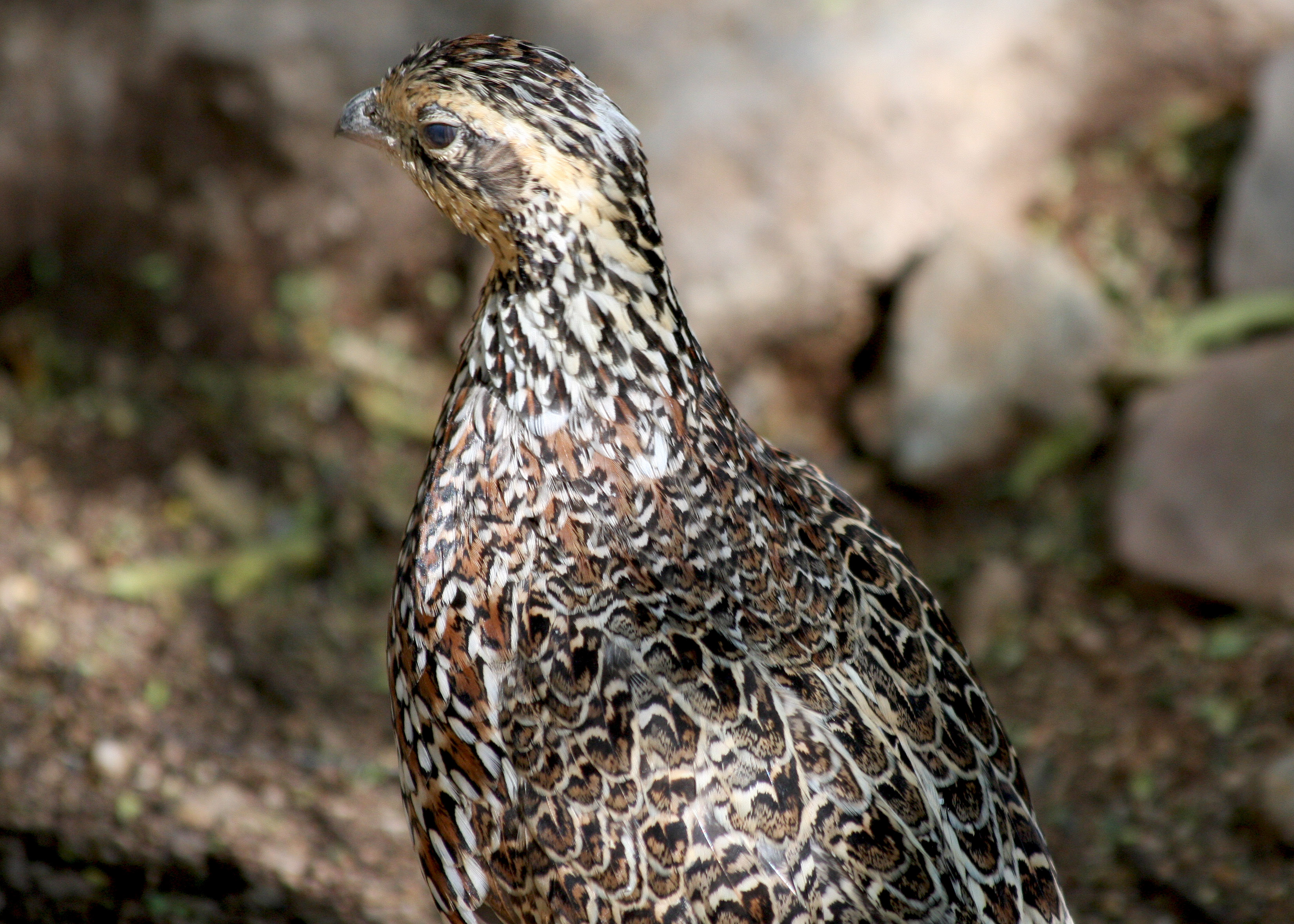 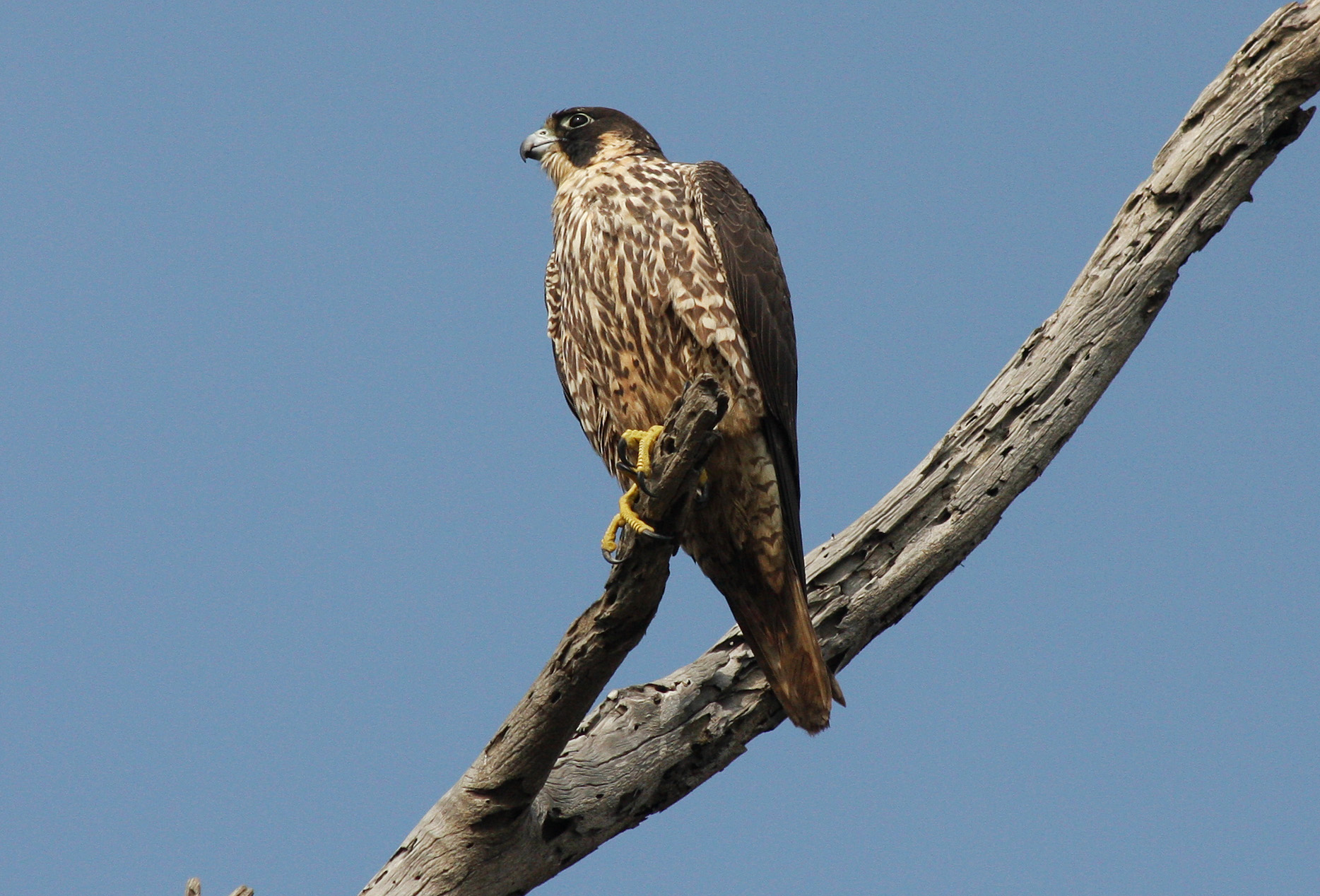 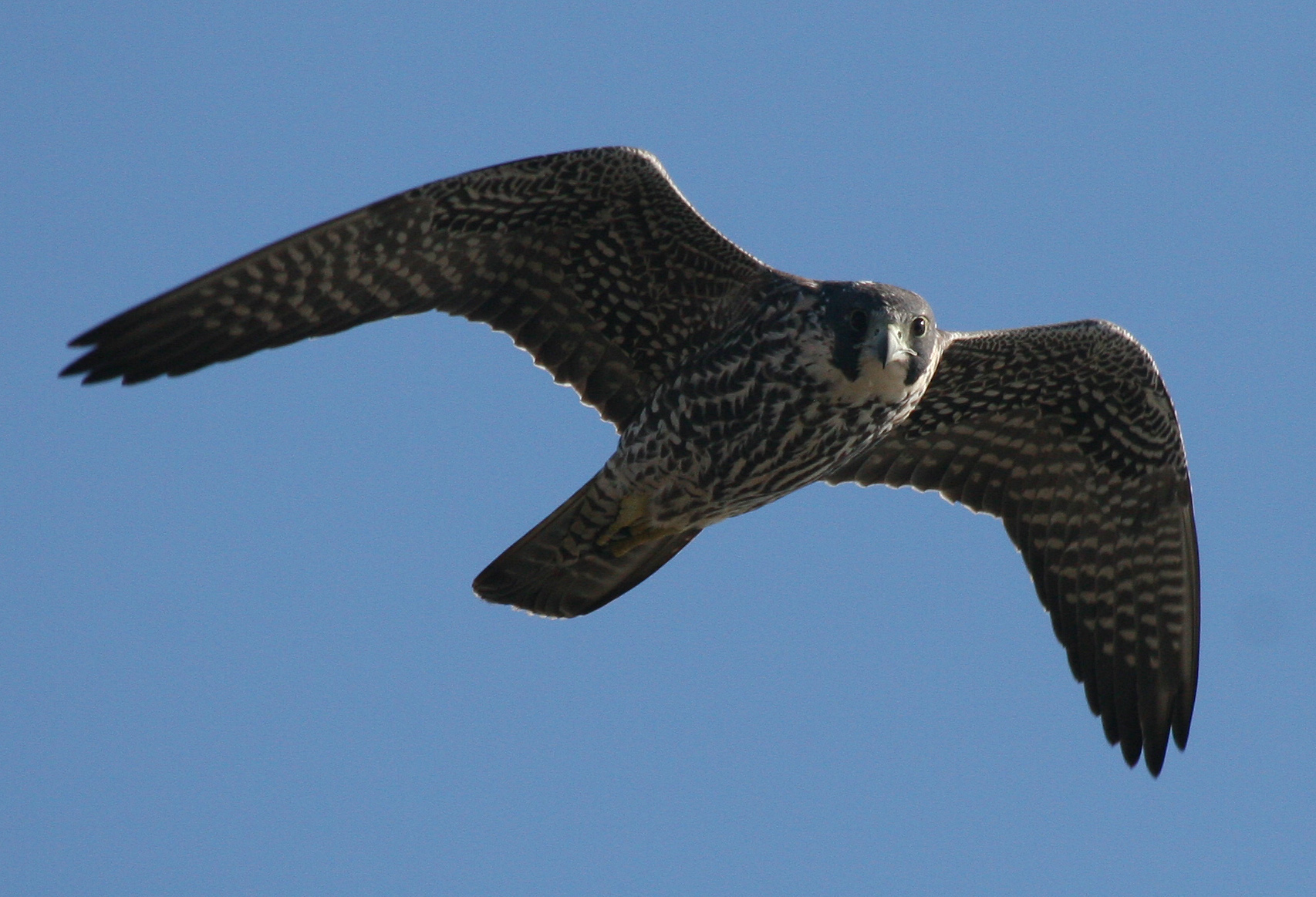 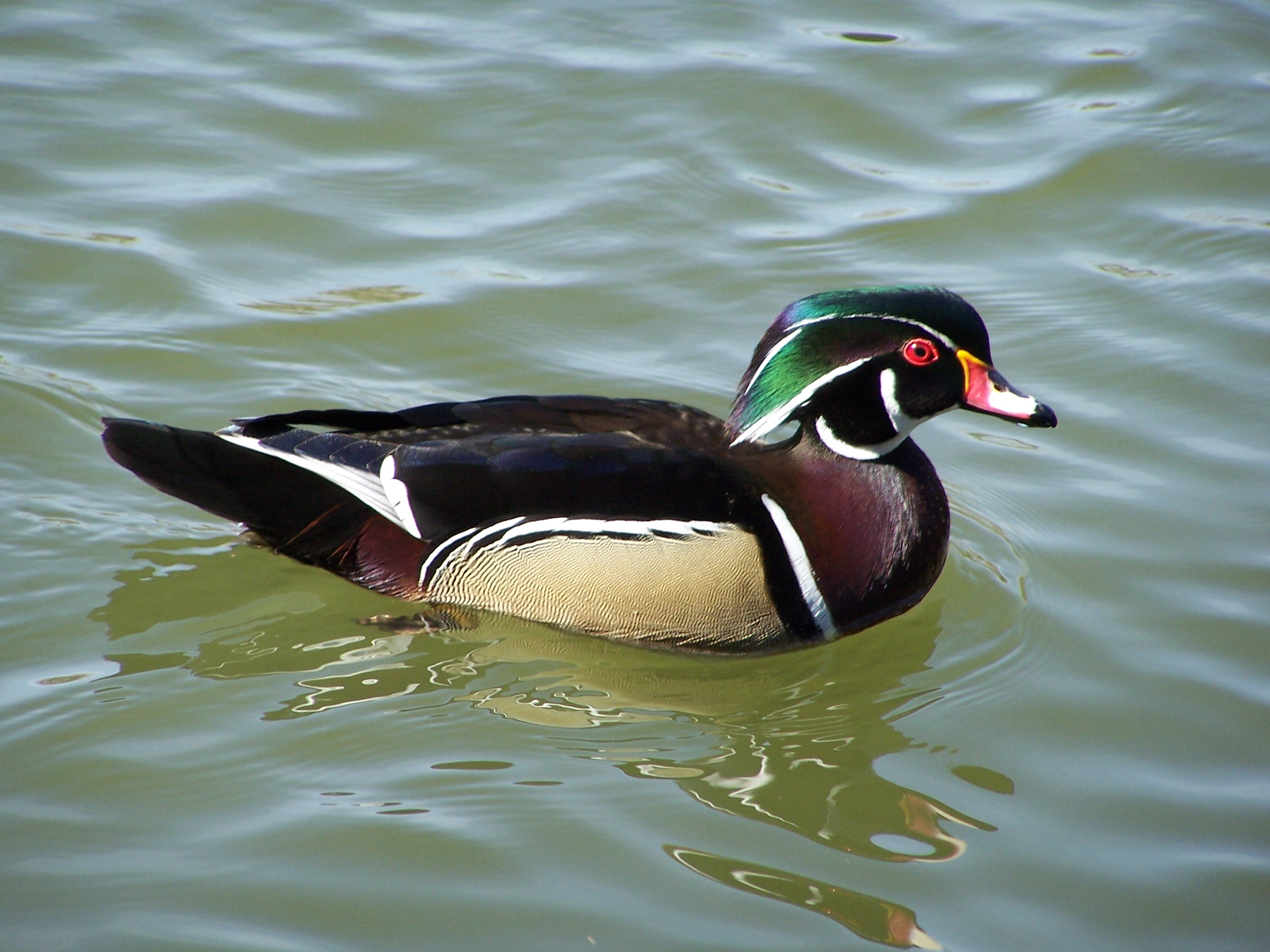 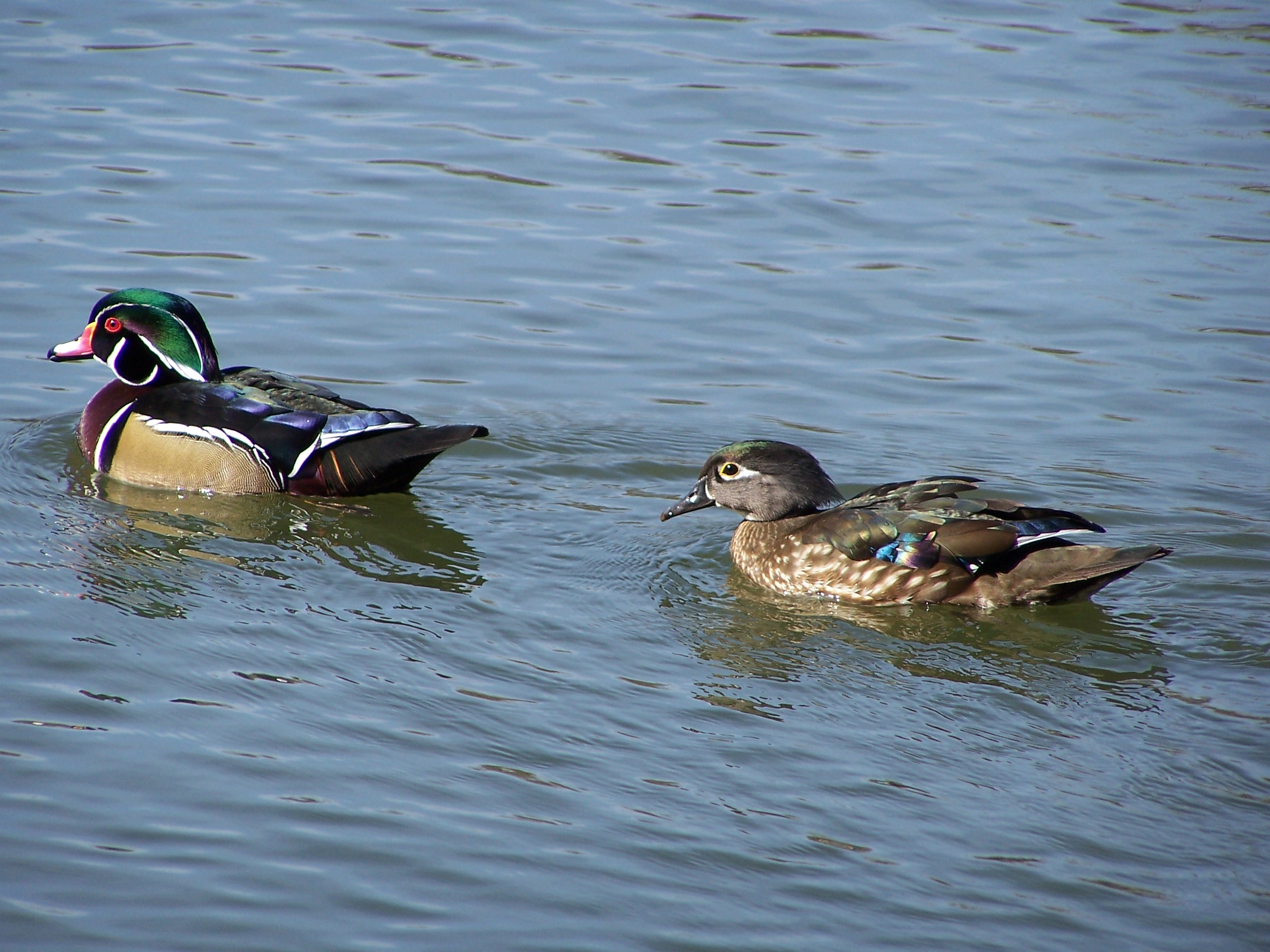 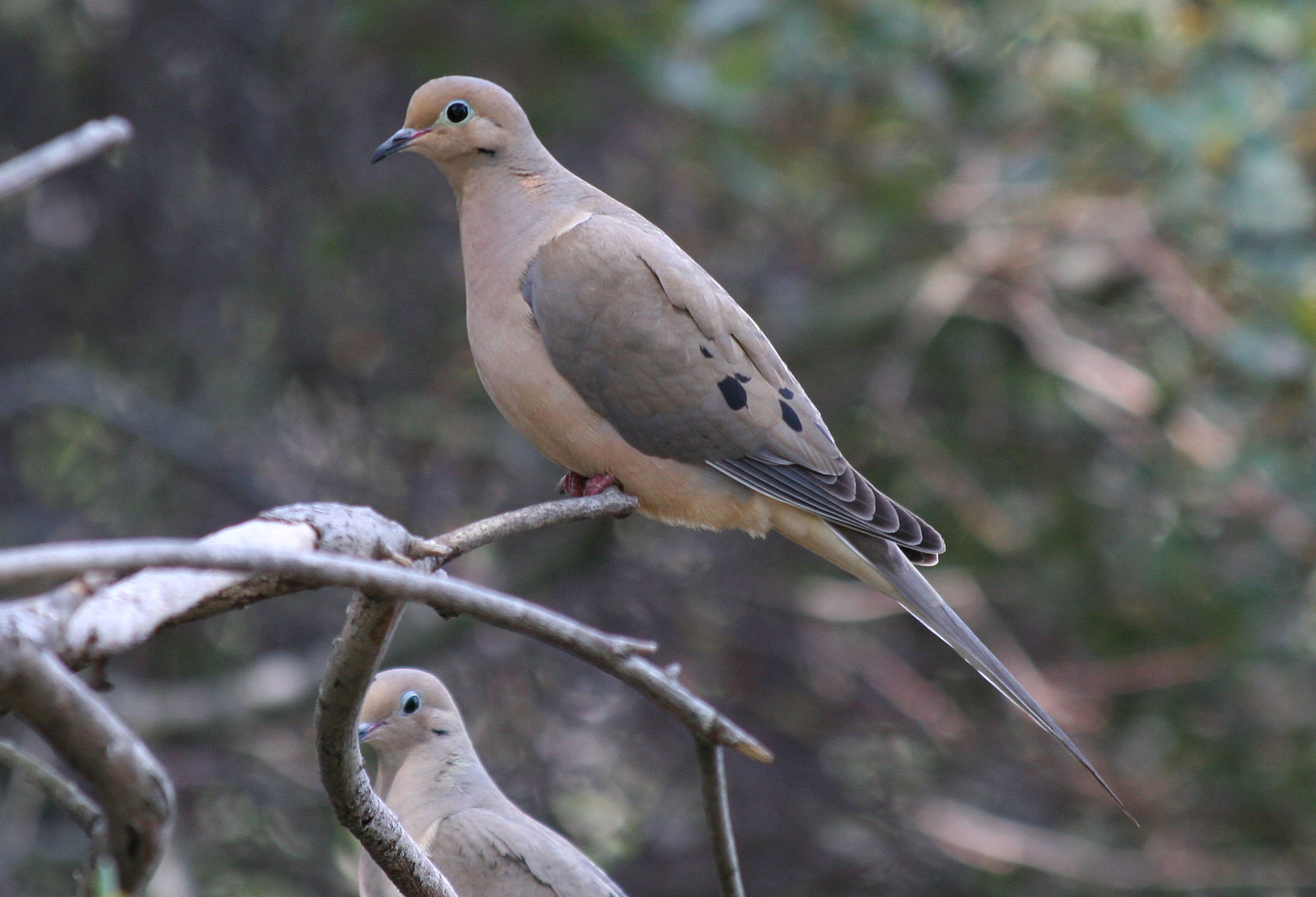 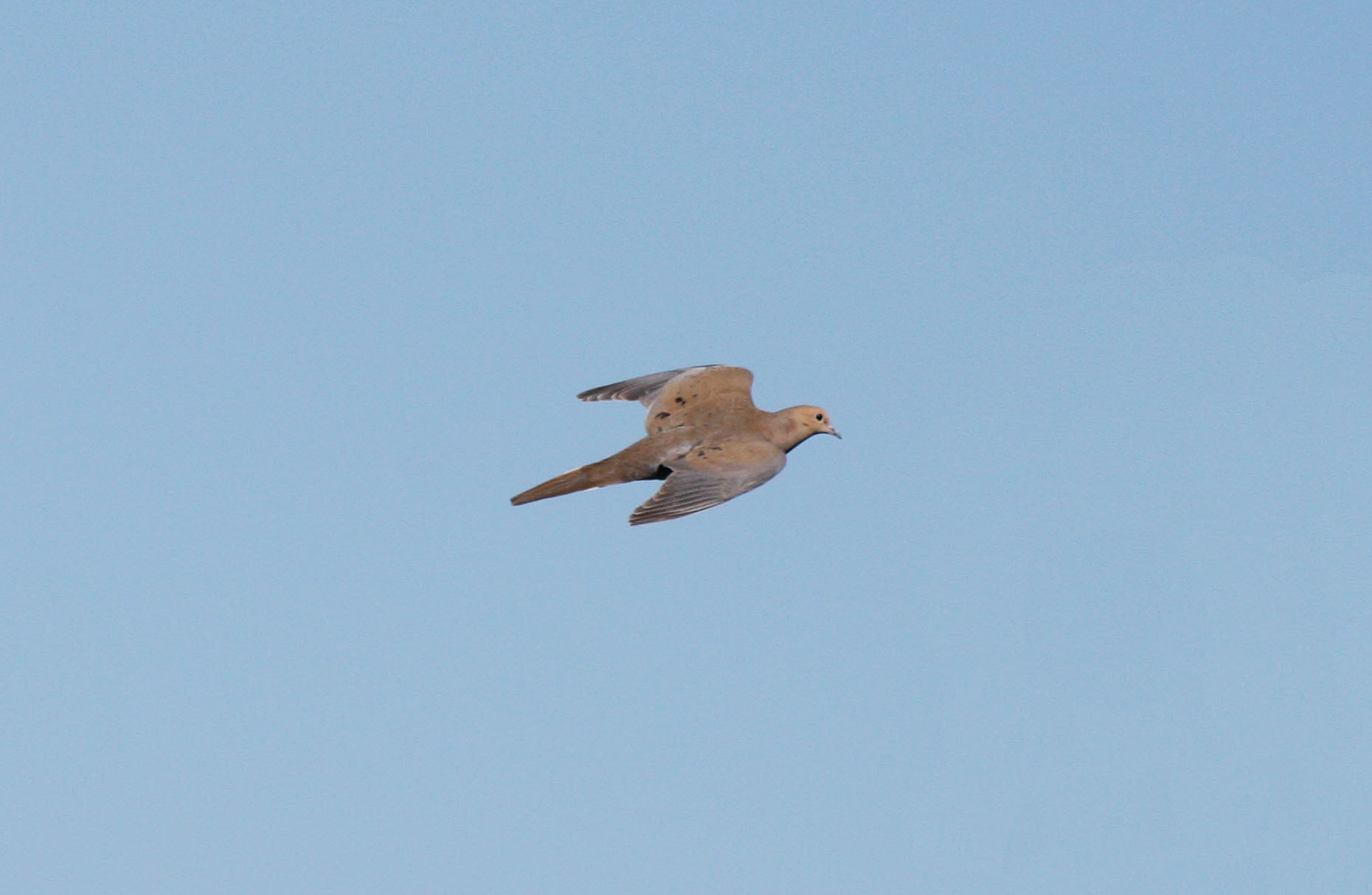 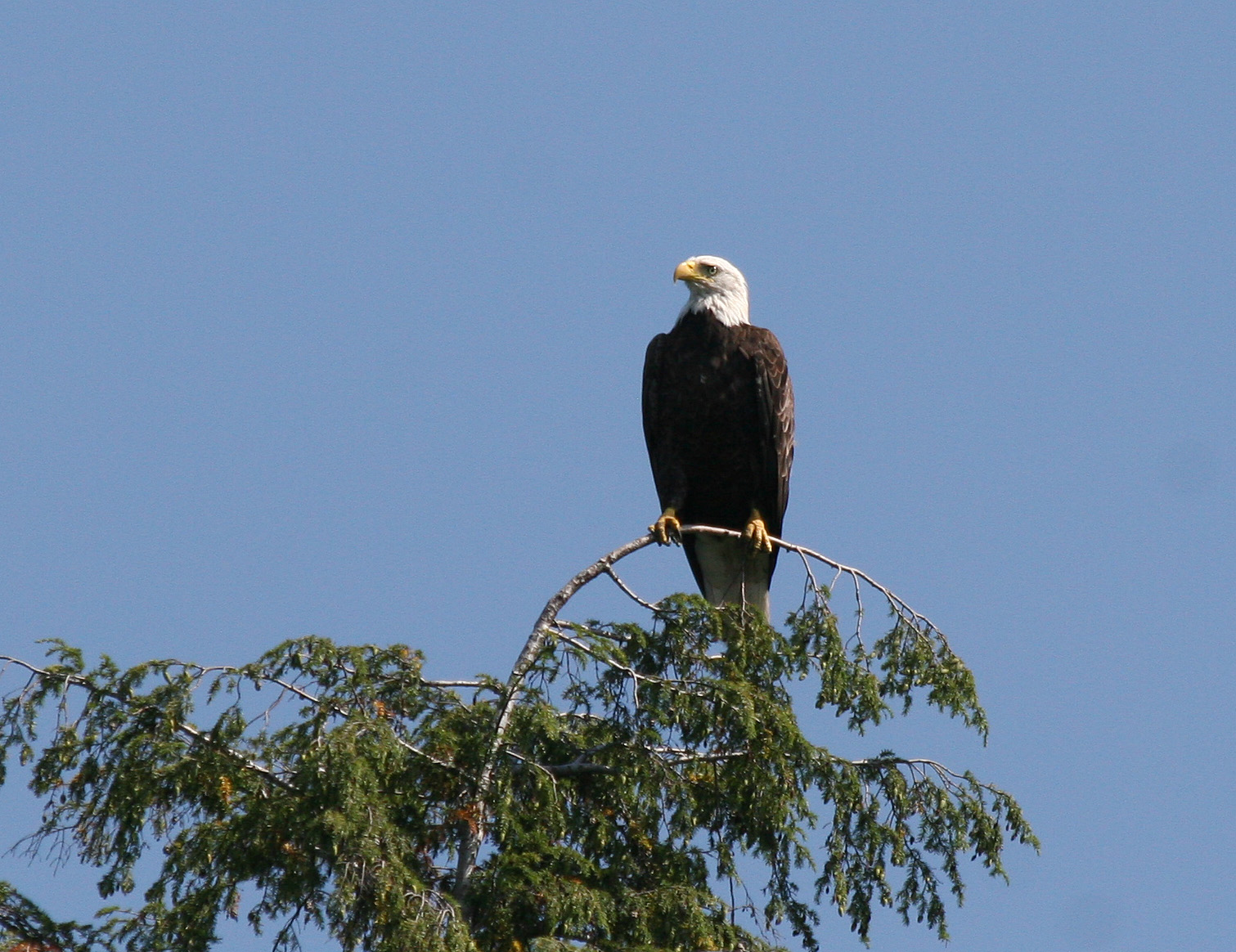 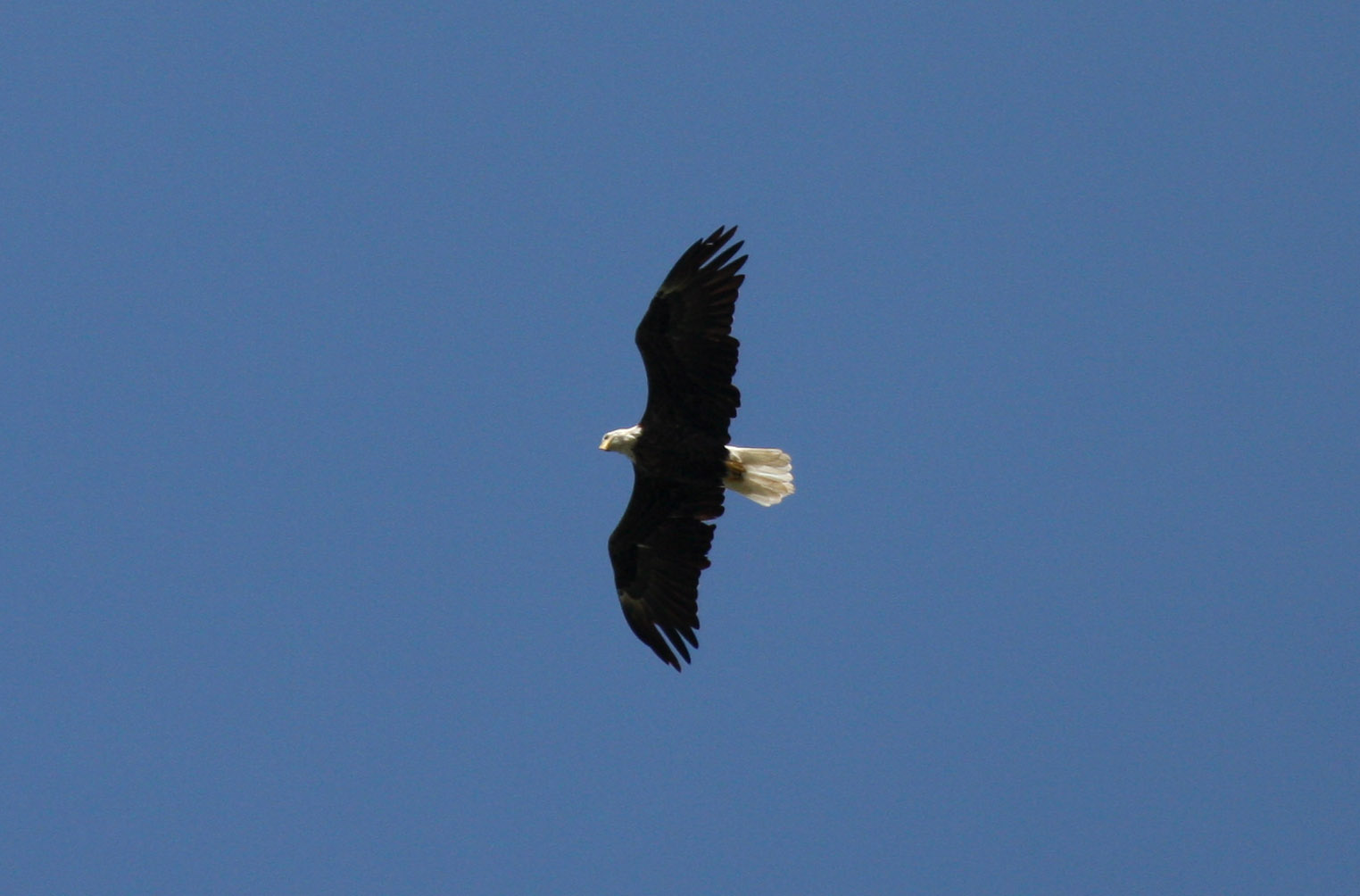