I’m very pleased at our new contributors responding to my call for photos. One of them was Suzanna Sherry, who sent in her husband’s bird photos. Her captions and narrative are indented, and you can enlarge the photos by clicking on them.

My husband took these photos but doesn’t think they’re good enough to share. [JAC: they are!] All of them were taken in South Florida, at the Ding Darling Wildlife Refuge on Sanibel Island, or at the Audubon Corkscrew Swamp Sanctuary in Immokalee. All were taken with a Nikon D-500 camera and a Nikkor 500 mm f5.6 lens.

It’s breeding and birthing season, so that’s the theme of these photos:

We saw a pair of thick-billed vireos (Vireo crassirostris) carefully building a nest. Lots of birding sites don’t list them at all, but the Audubon Field Guide says they are limited to some Caribbean Islands and “occasionally as vagrants in South Florida.” There is apparently some controversy about whether they are just a subspecies of white-eyed vireos (Vireo griseus). Notice the thick bill! 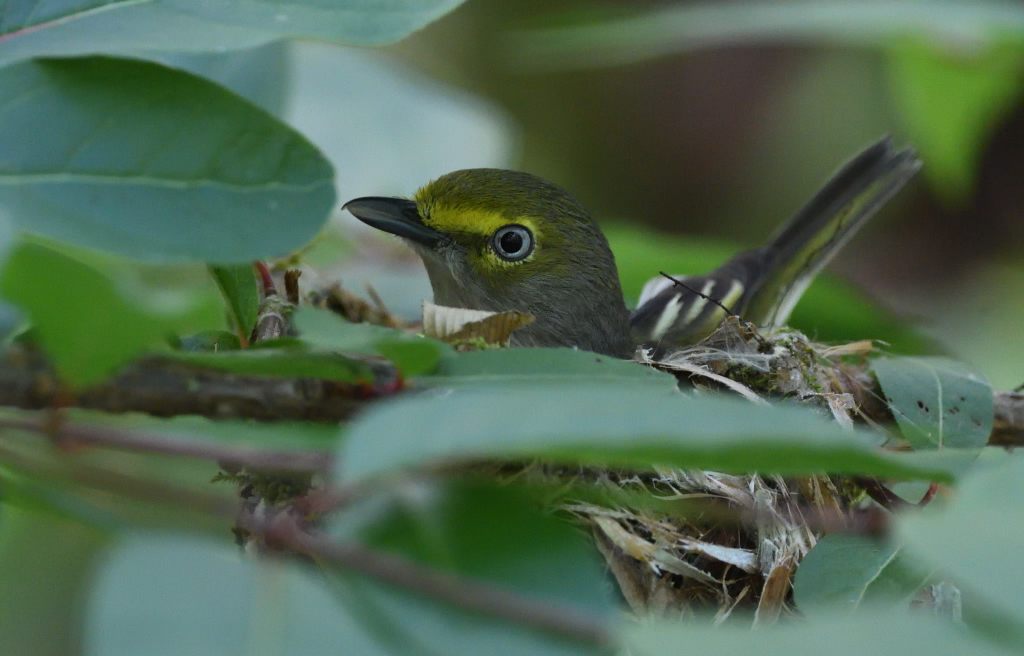 There’s also a tricolored heron (Egretta tricolor) in breeding plumage with its iridescent blue beak, and a great egret (Ardea alba) trying to impress a mate. 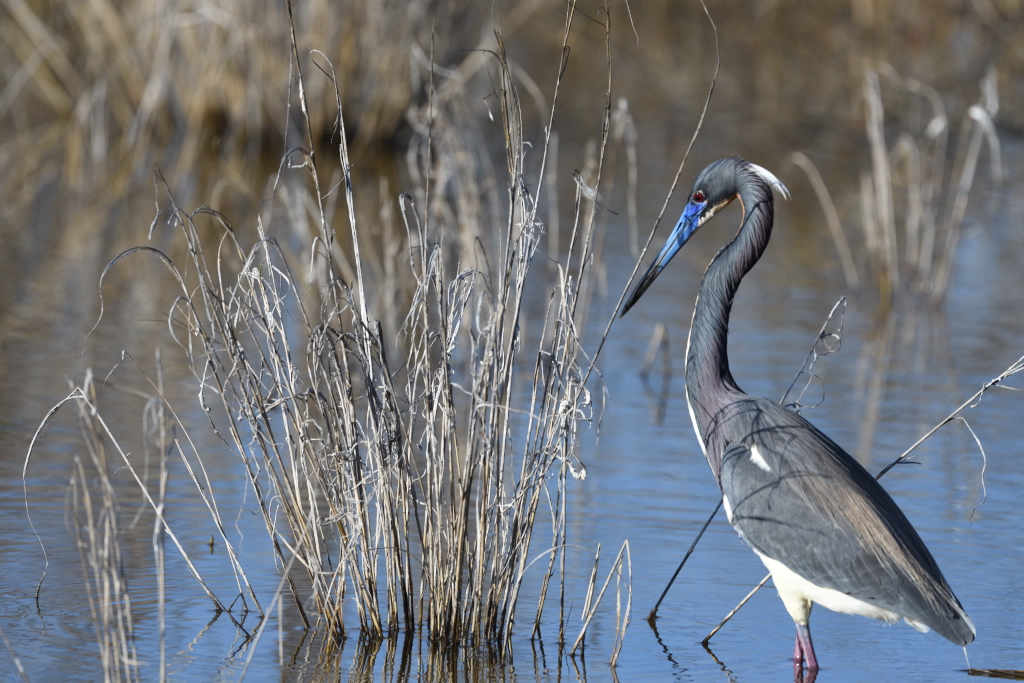 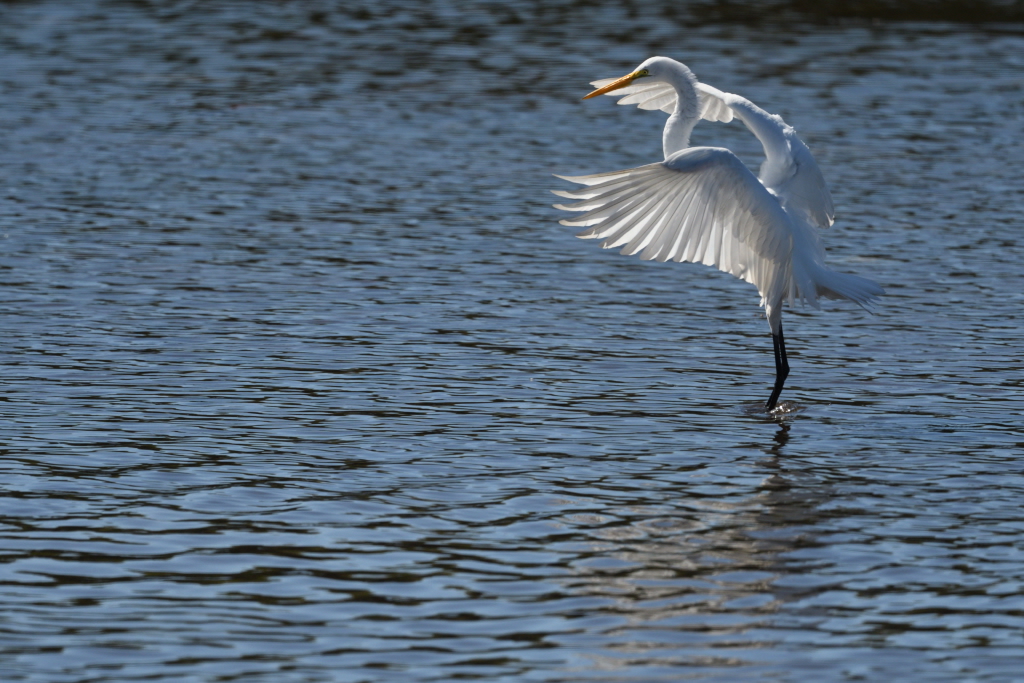 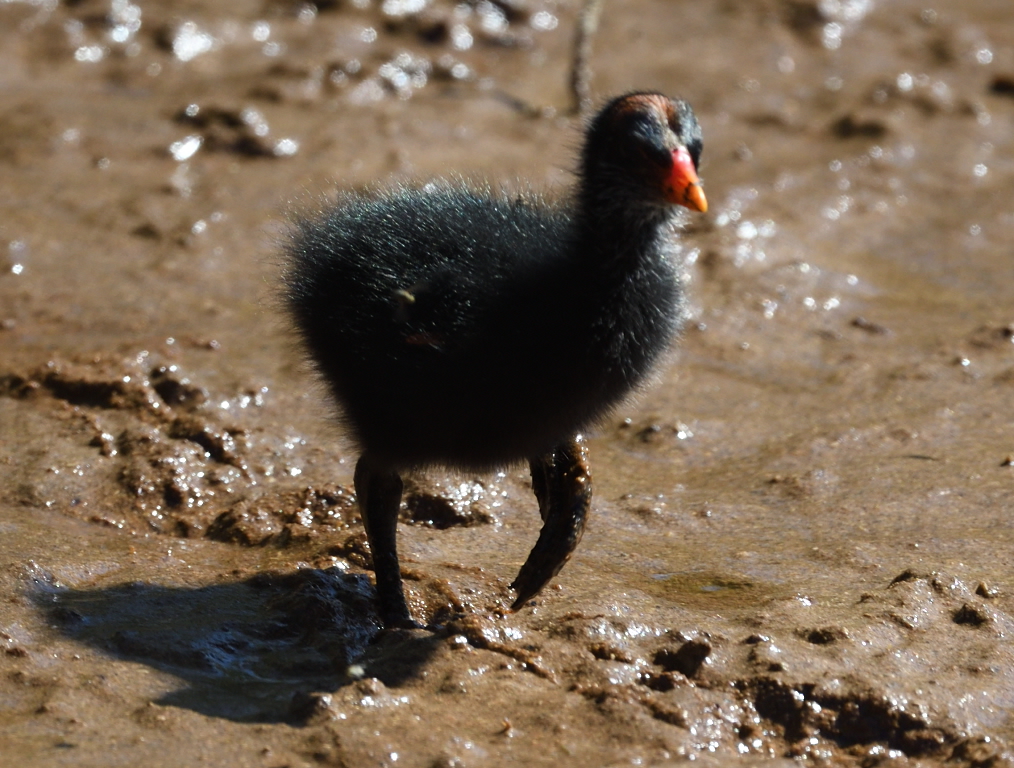 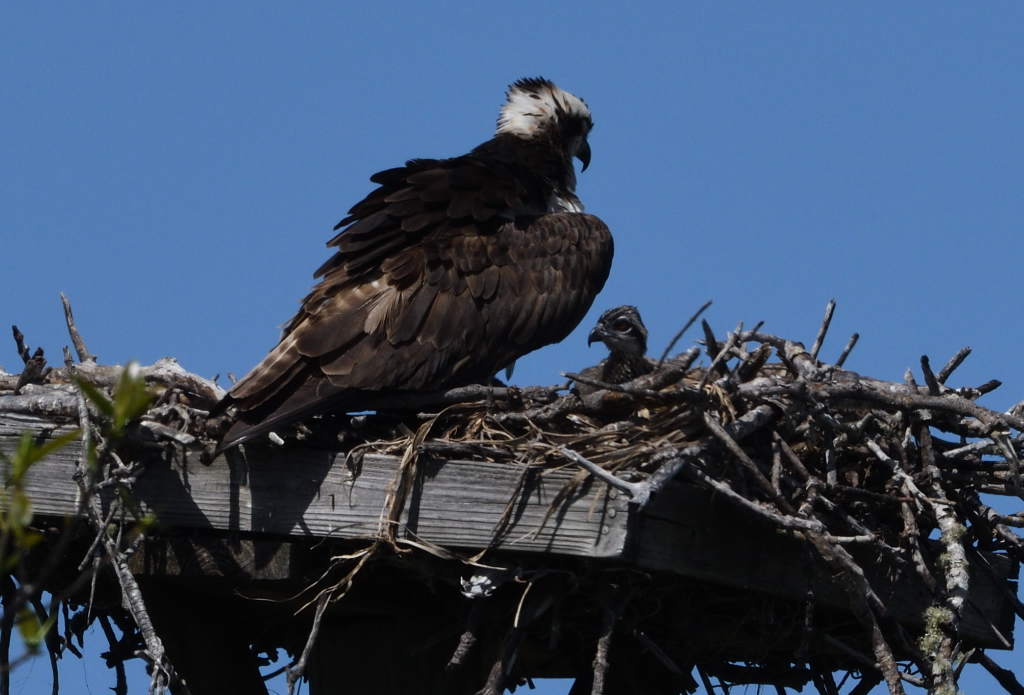 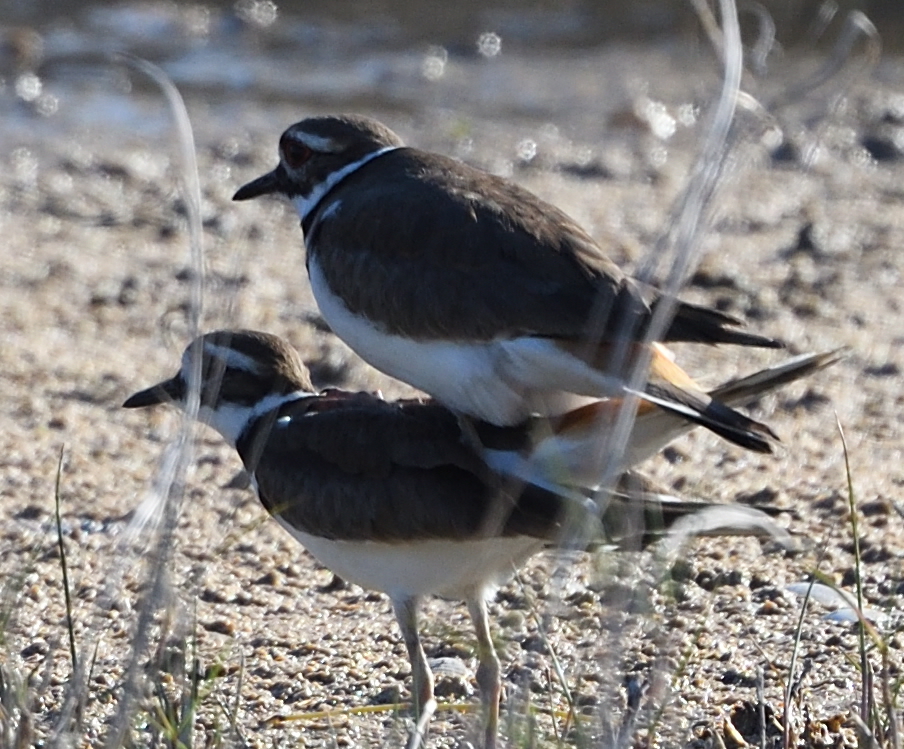 Finally, I couldn’t resist sending this photo of the usually shy green heron (Butorides virescens) strutting his stuff right out in public. No idea whether that’s a breeding behavior, but it made for easy photography! 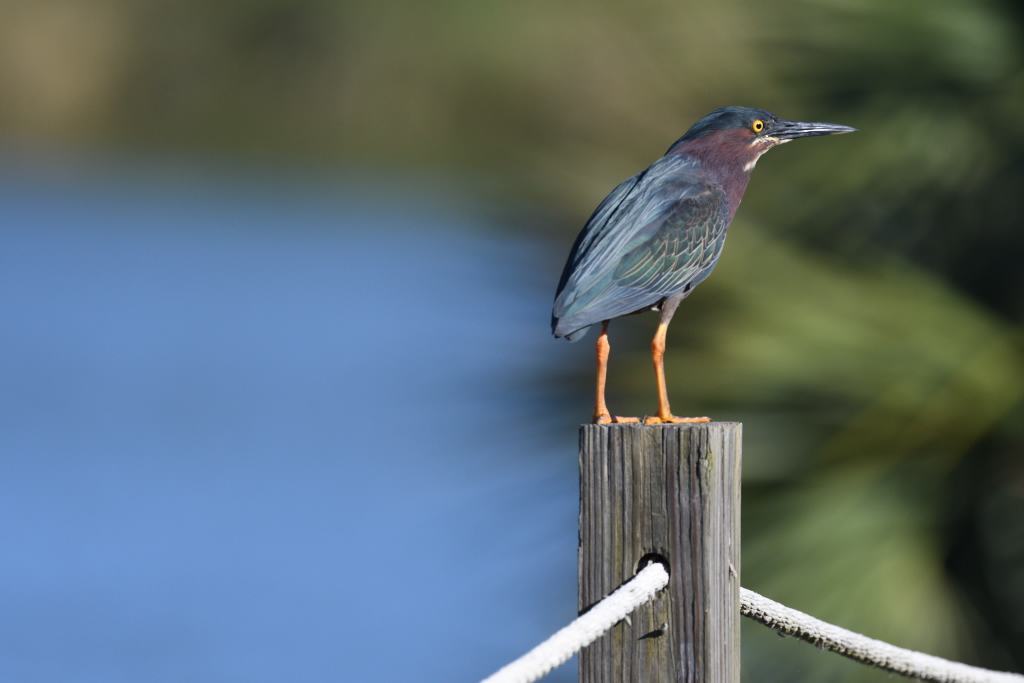