I importune you once again: send in your good wildlife photos.

Today Stephen Barnard is back with some lovely bird photos. His narrative is indented; click photos to enlarge.

Here are some Northern Harrier [Circus hudsonius] shots from yesterday afternoon. There were two birds in female plumage “harrying” flocks of mallards in Loving Creek, looking for cripples. The healthy ducks mostly ignore them. They seemed to work as a team, or at least were closely interacting. It’s common to see a male and a female hunting together, but I was a little surprised to see two females apparently cooperating. I may have it all wrong, though. Maybe they were competing. I’ve included an old photo of a male in breeding plumage for comparison. 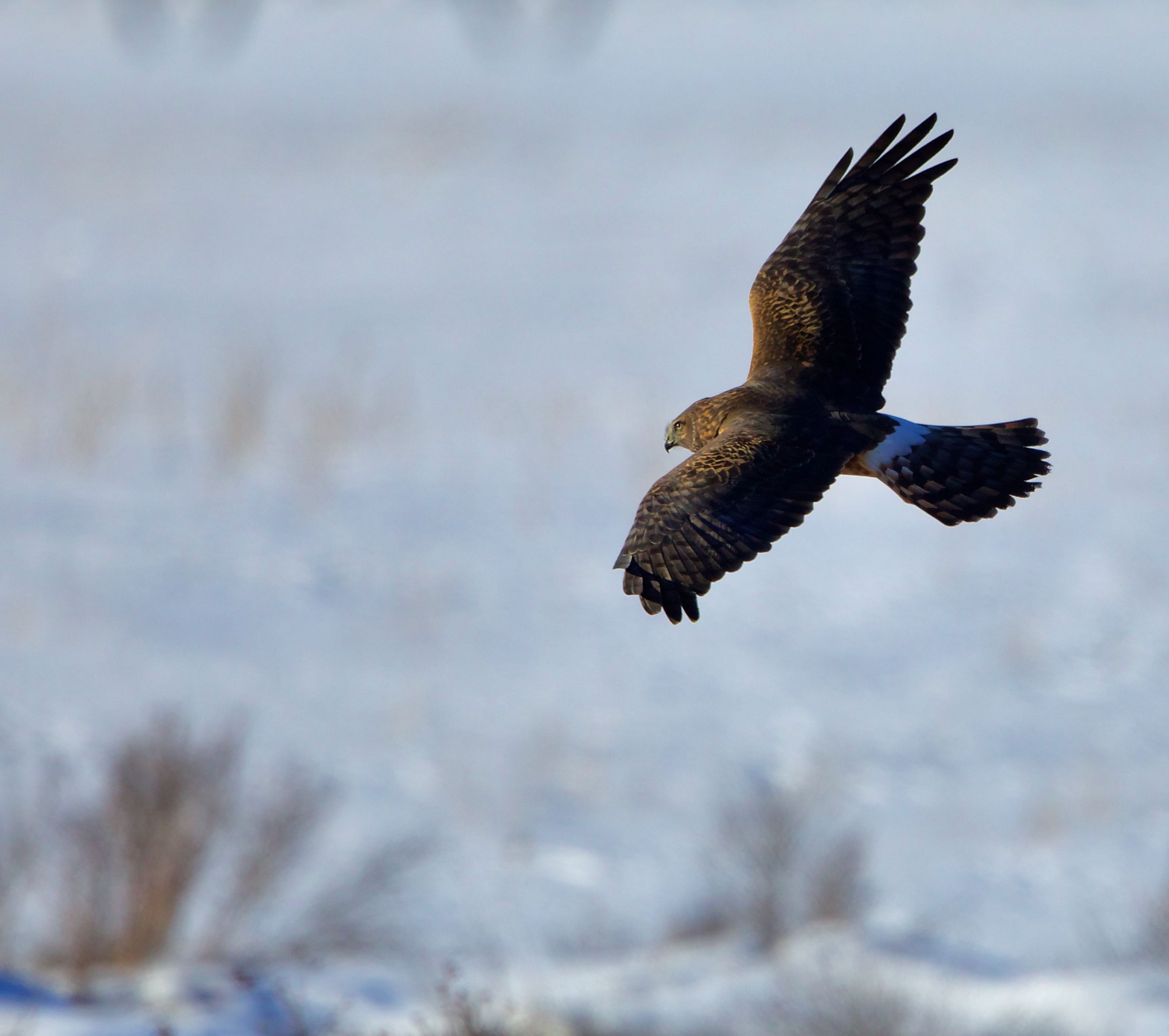 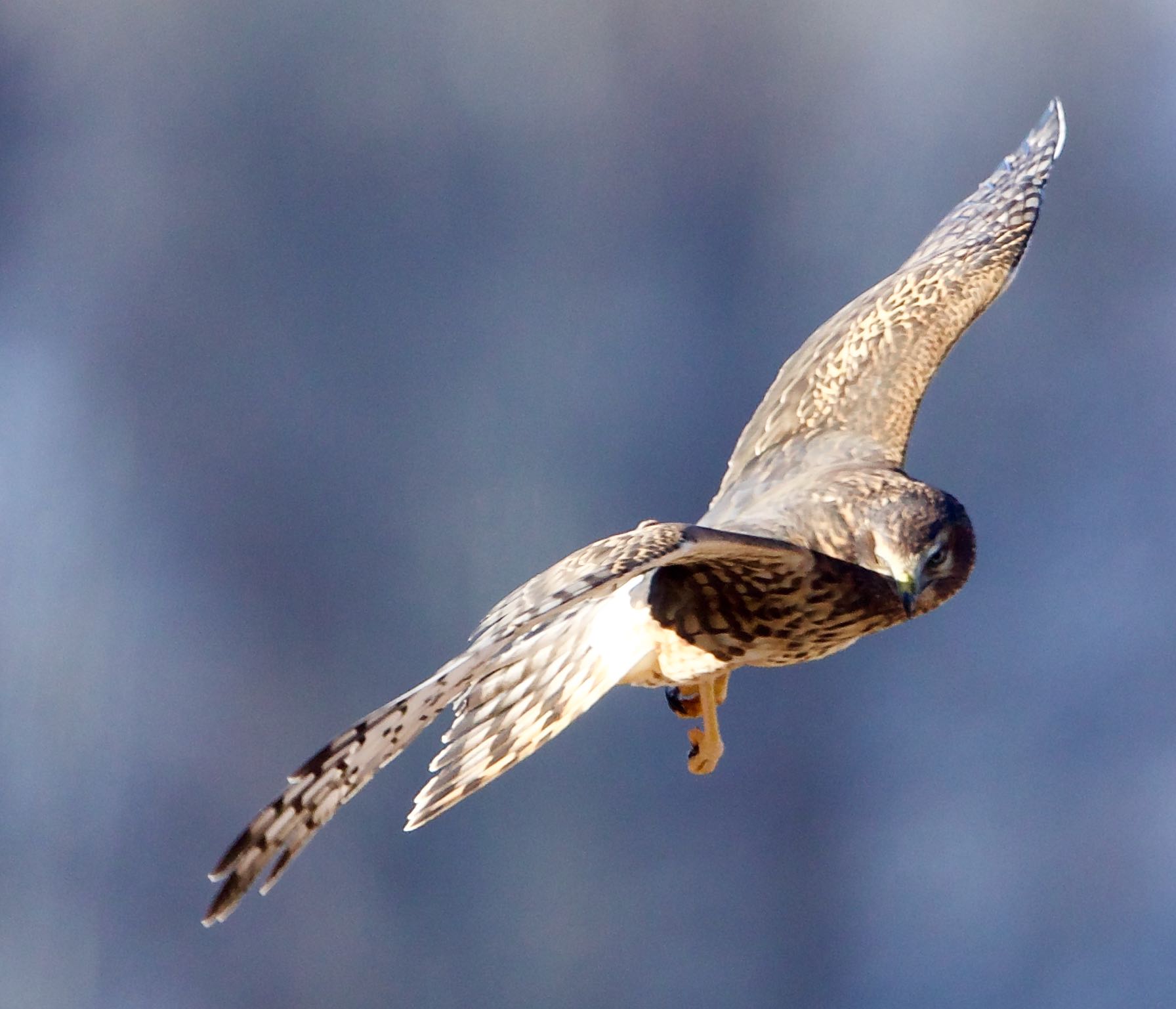 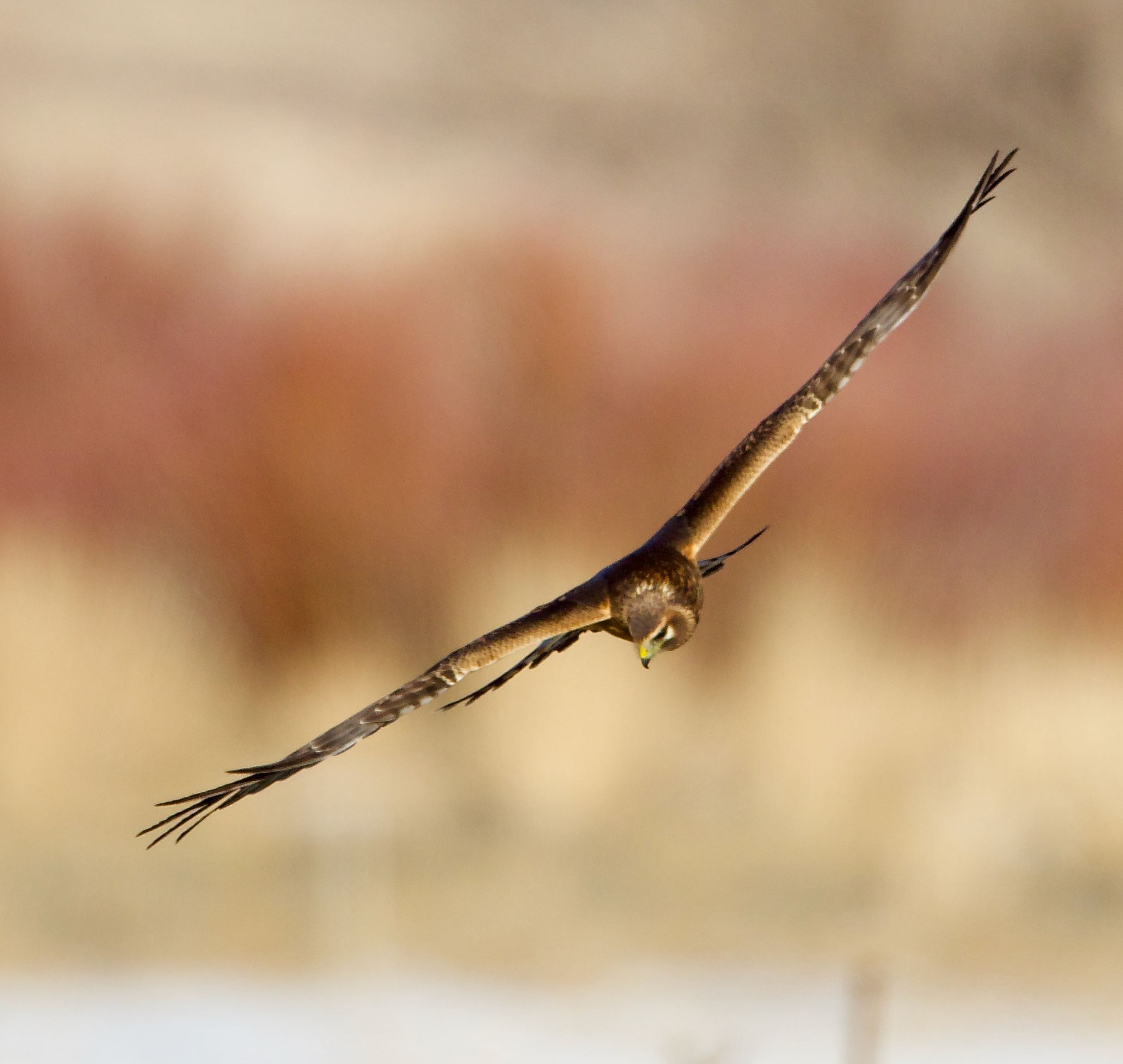 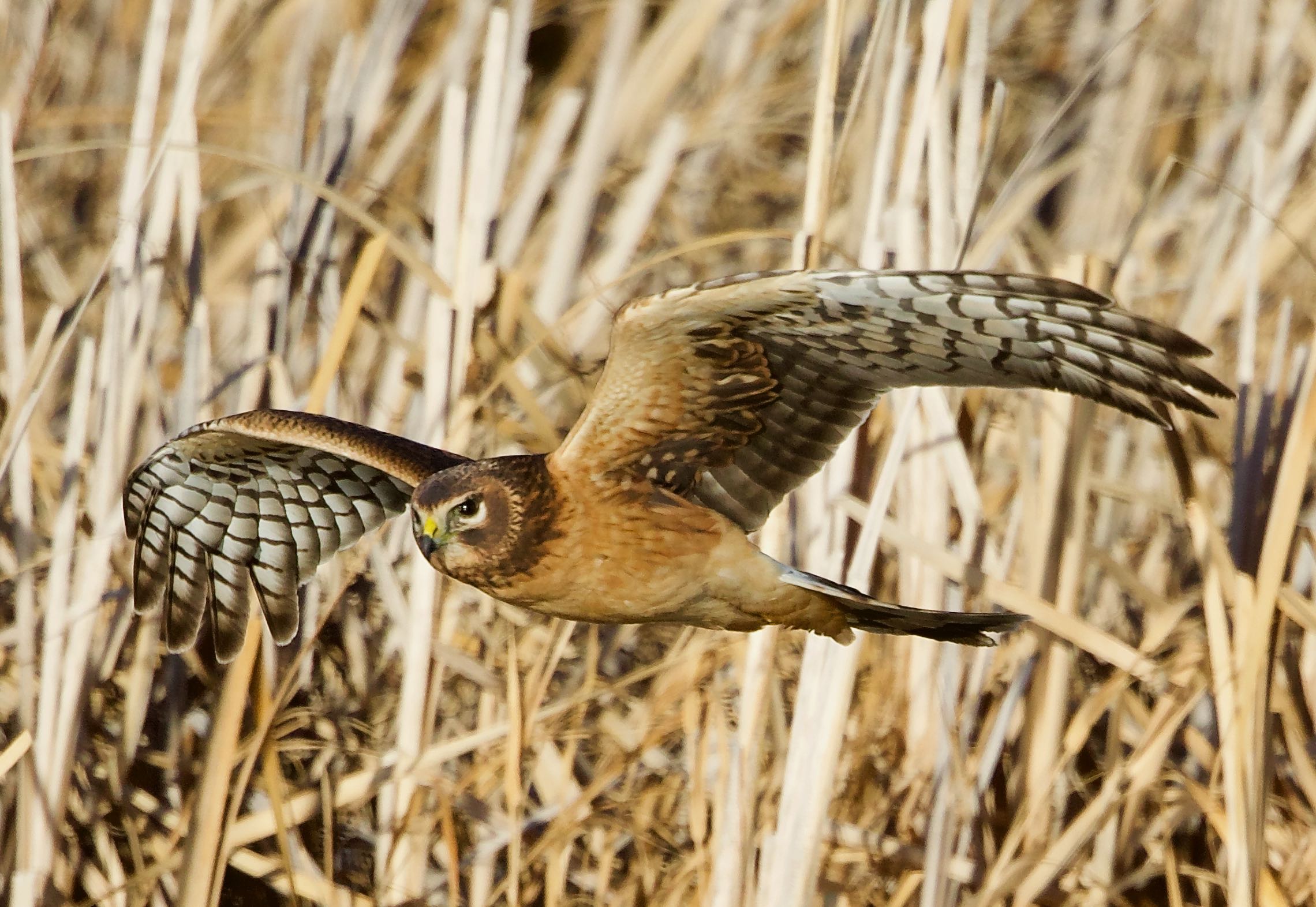 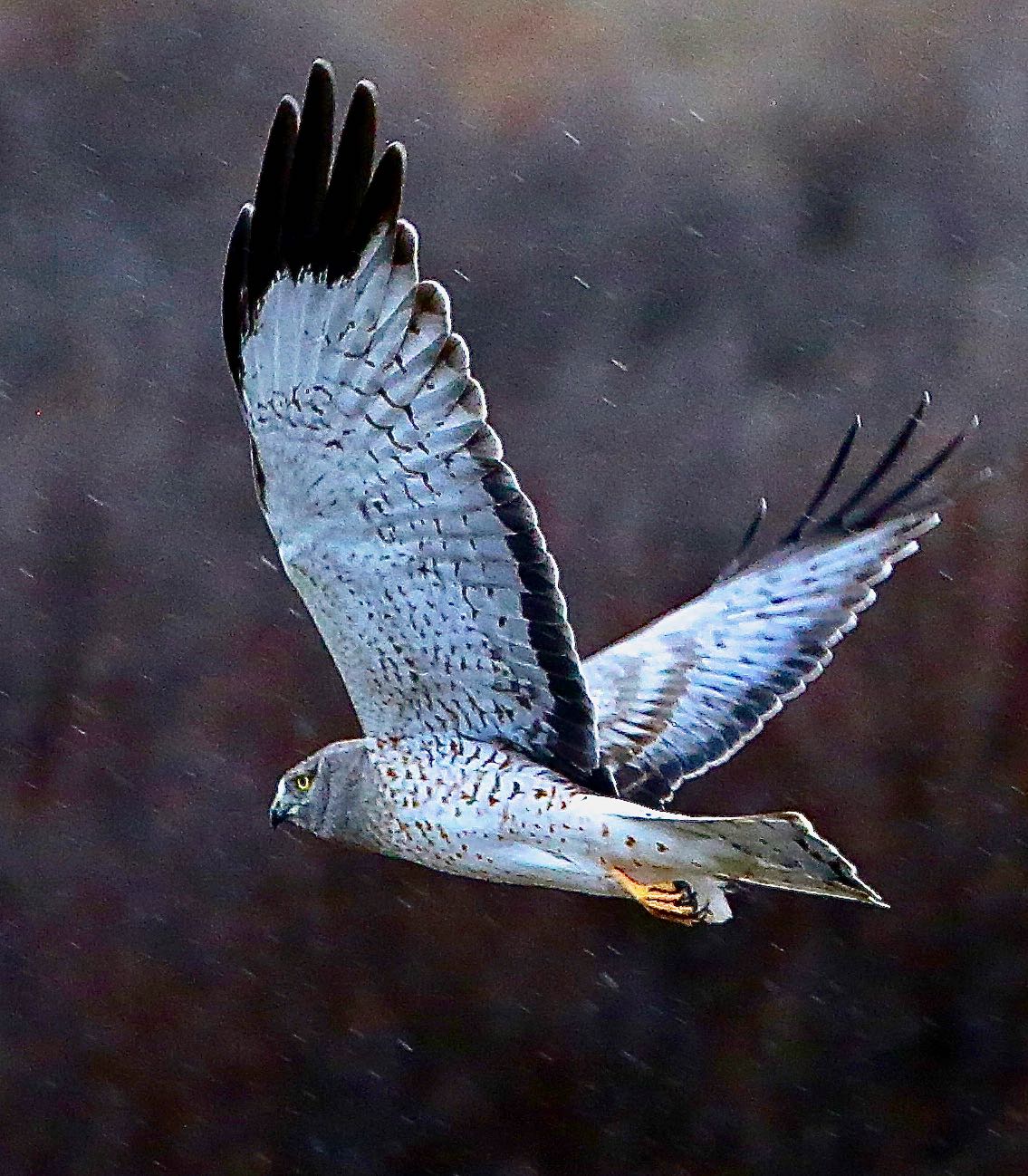