Today biologist John Avise continues his series on faux ducks: birds that people think are ducks but aren’t. Your job is to guess the species, and then go below the fold to see the ID, some Fun Faux Duck Facts, and a range map. John’s captions are indented: 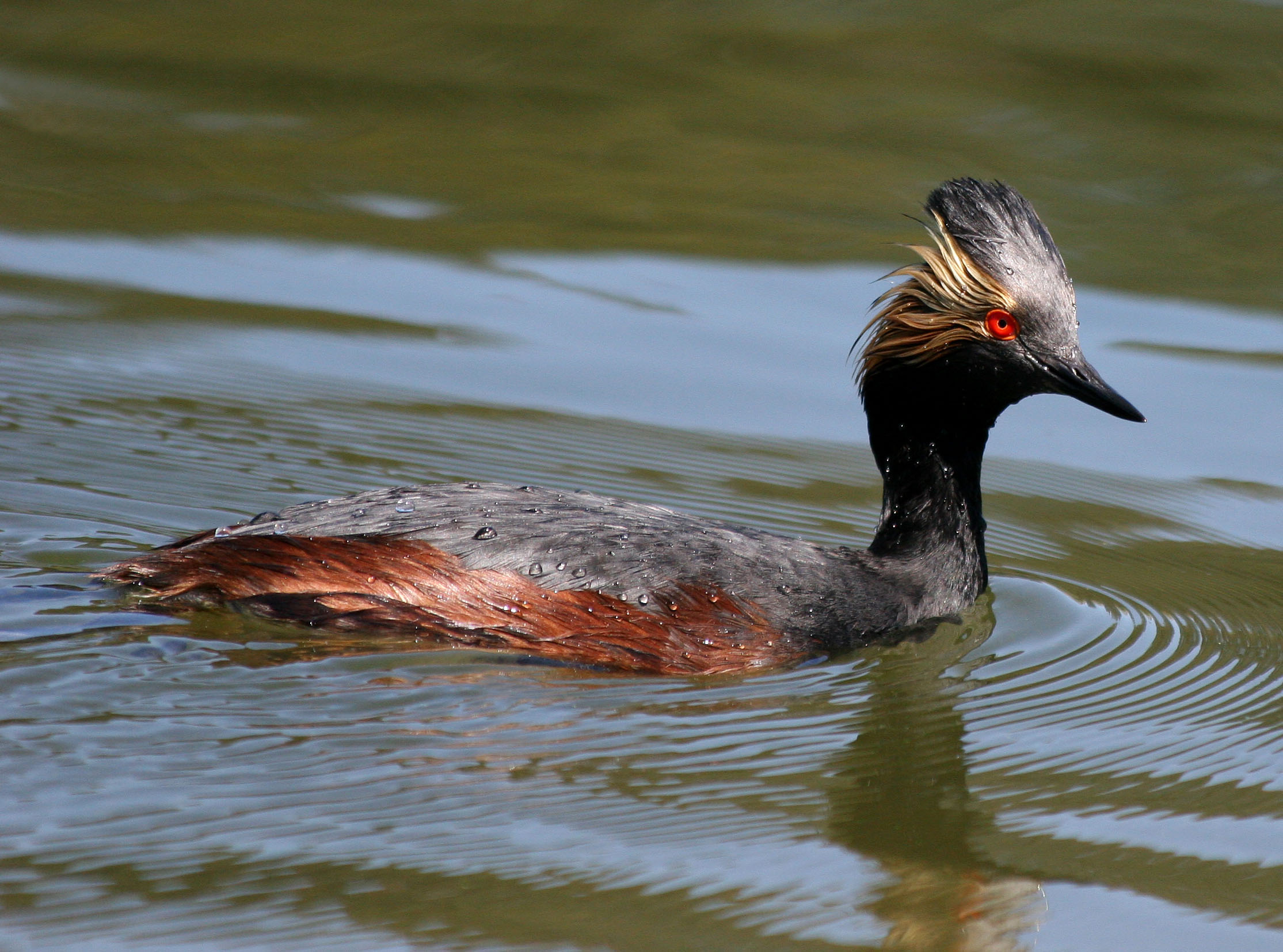 Another bird in breeding plumage: 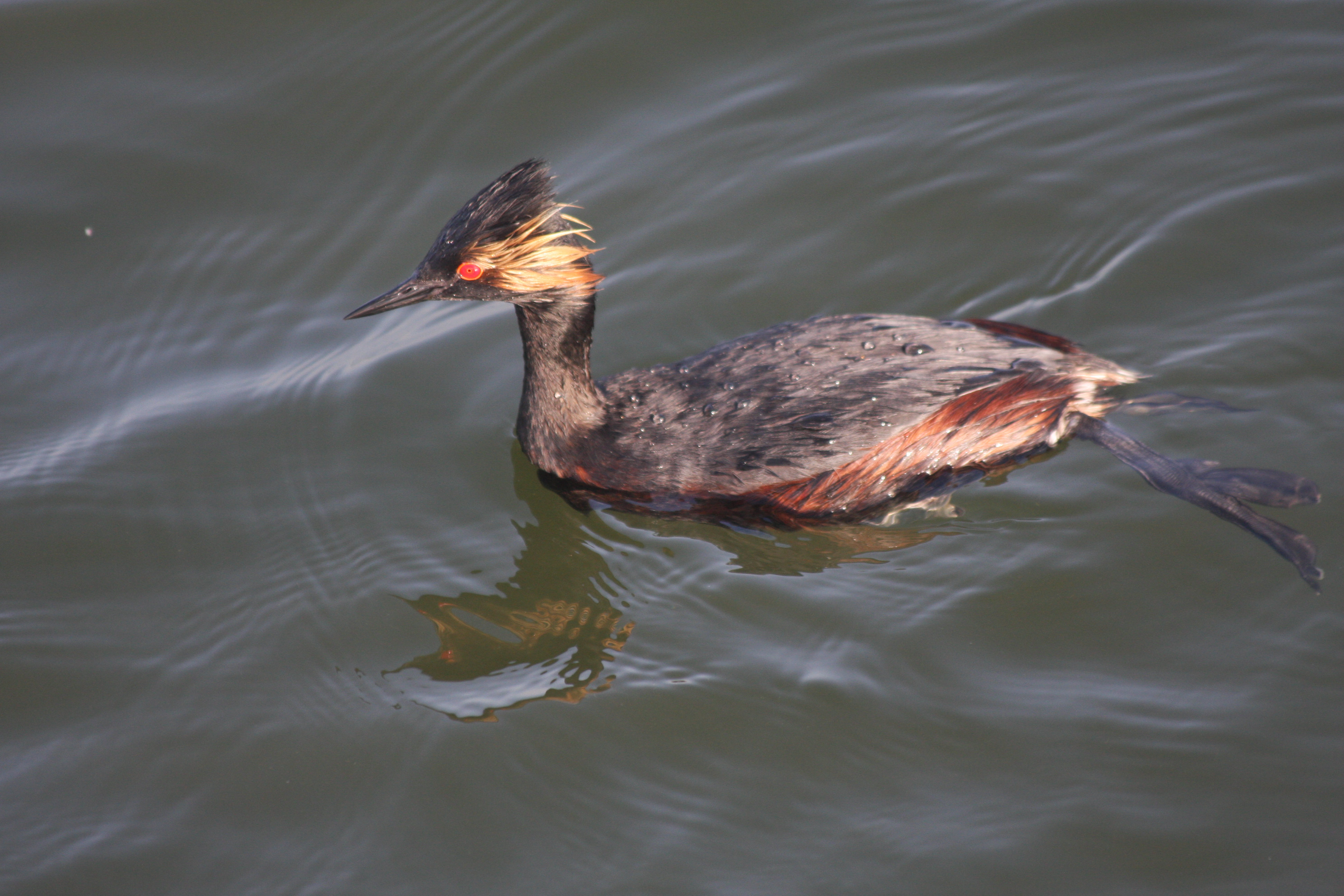 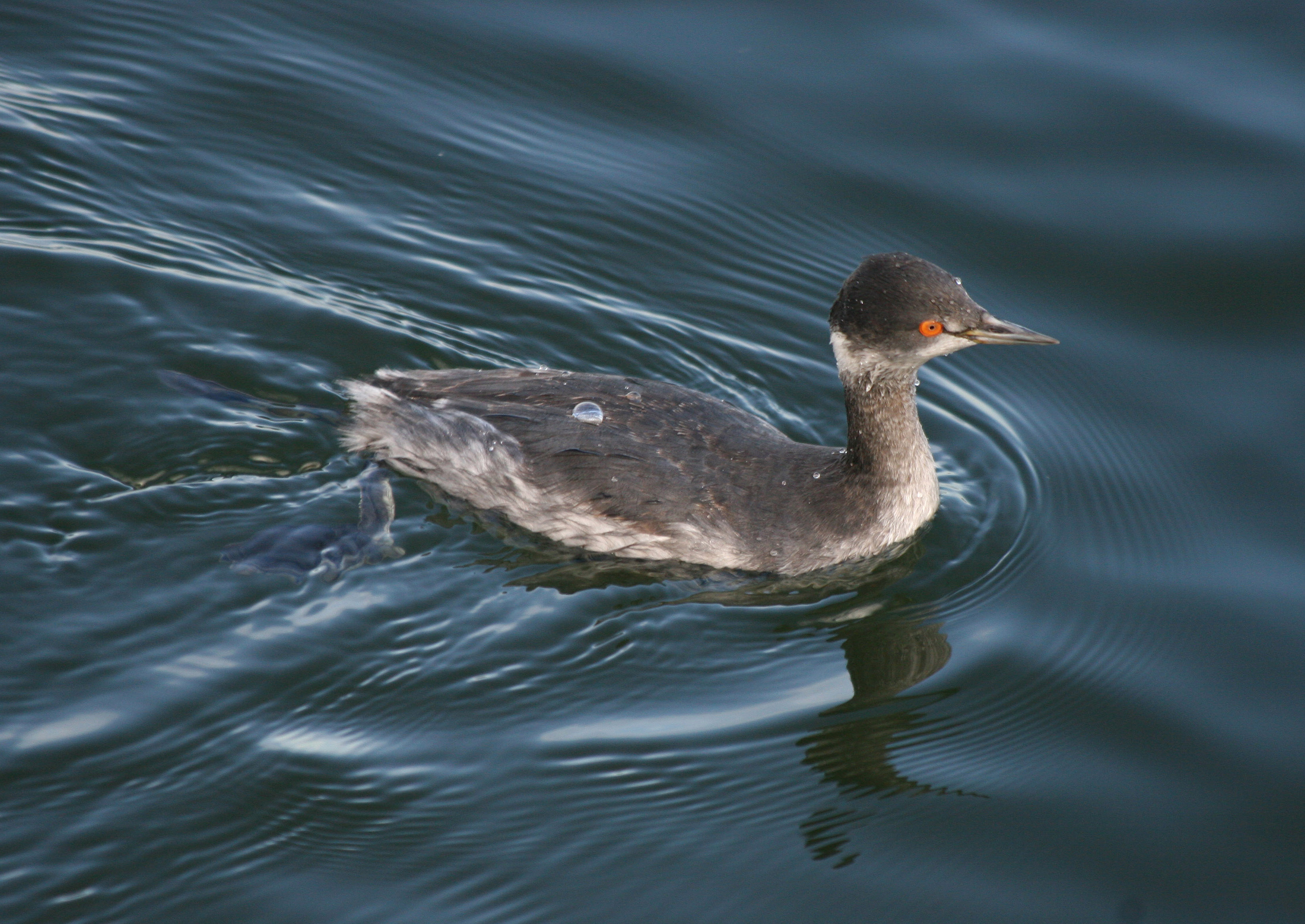 Another bird in winter plumage: 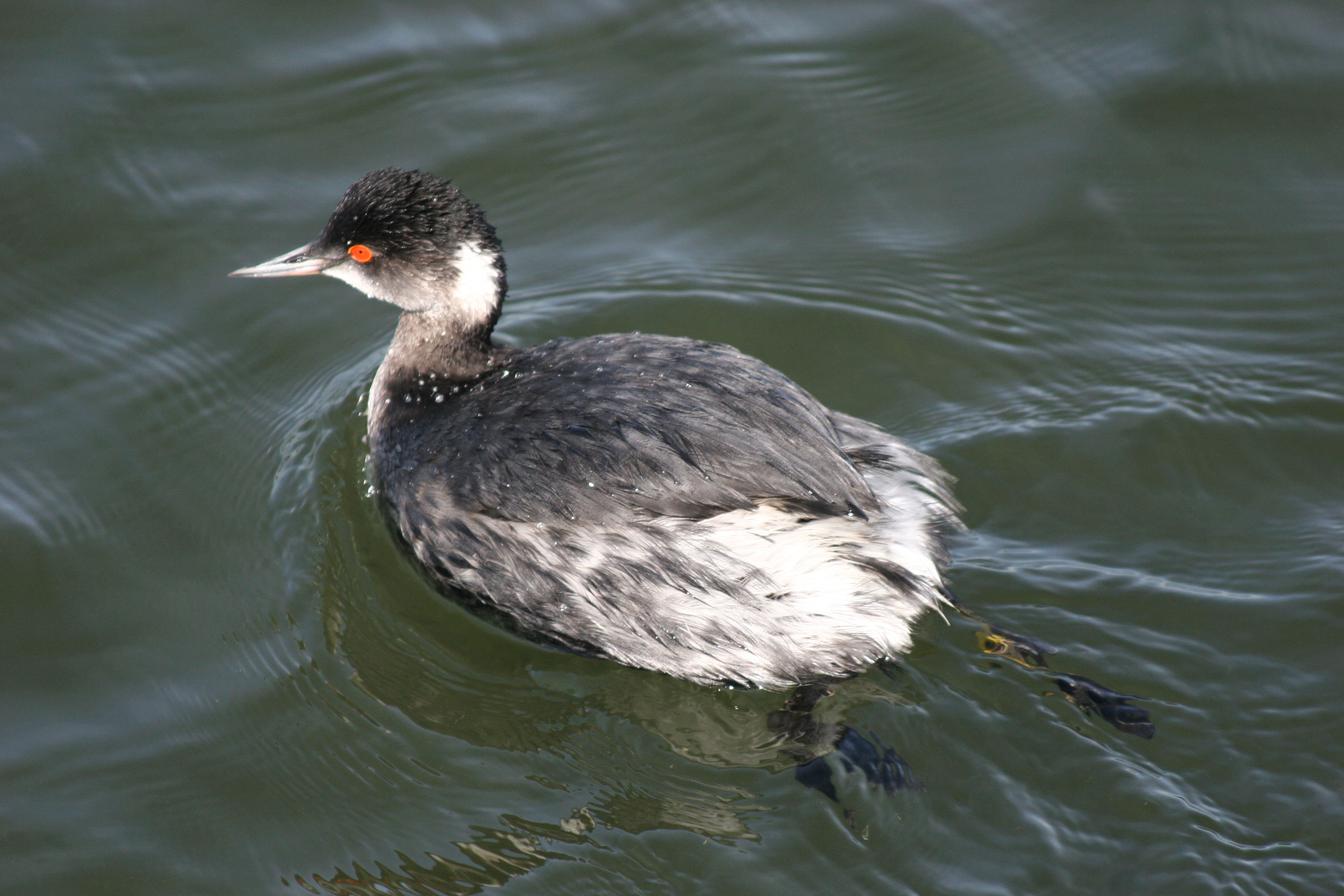 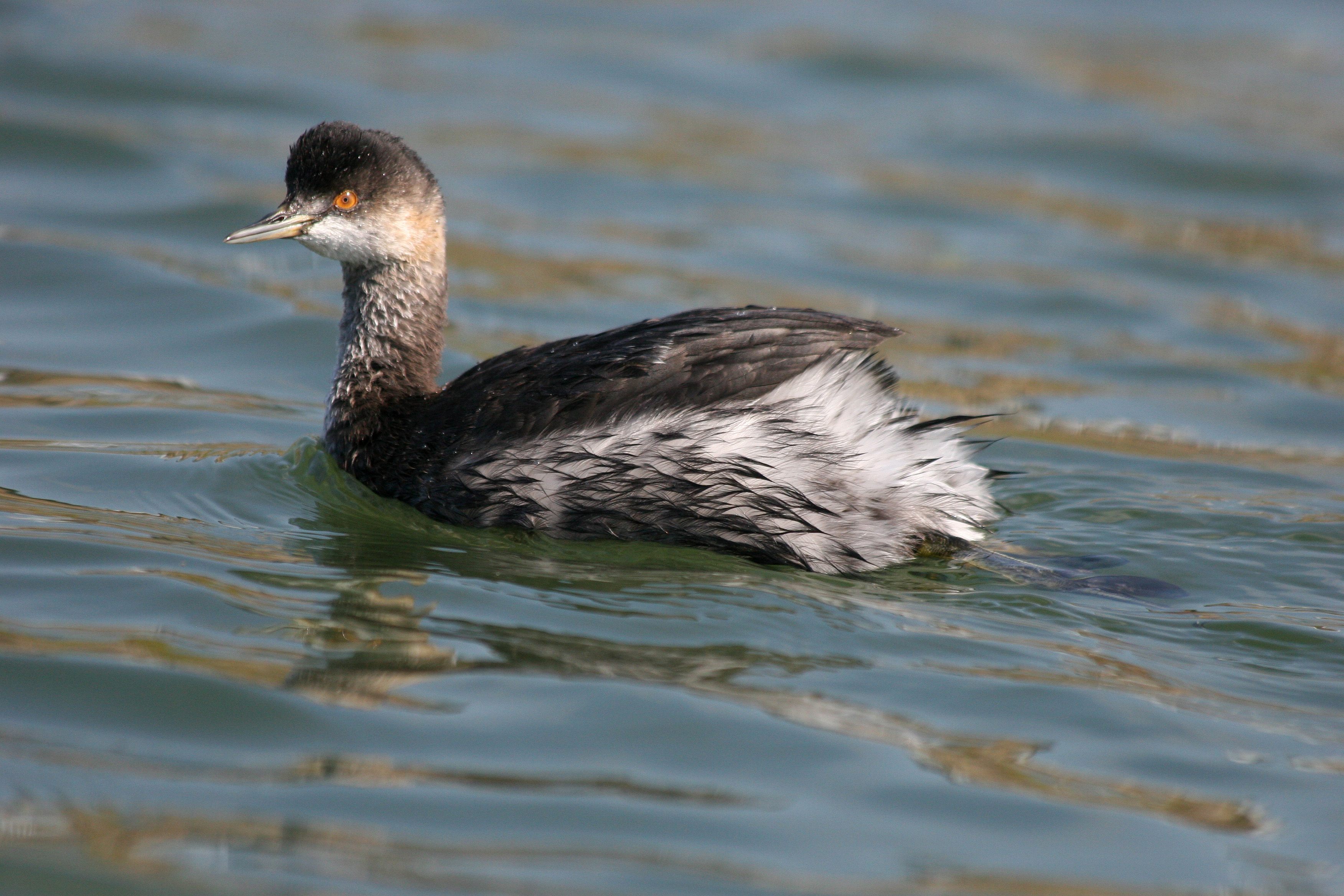 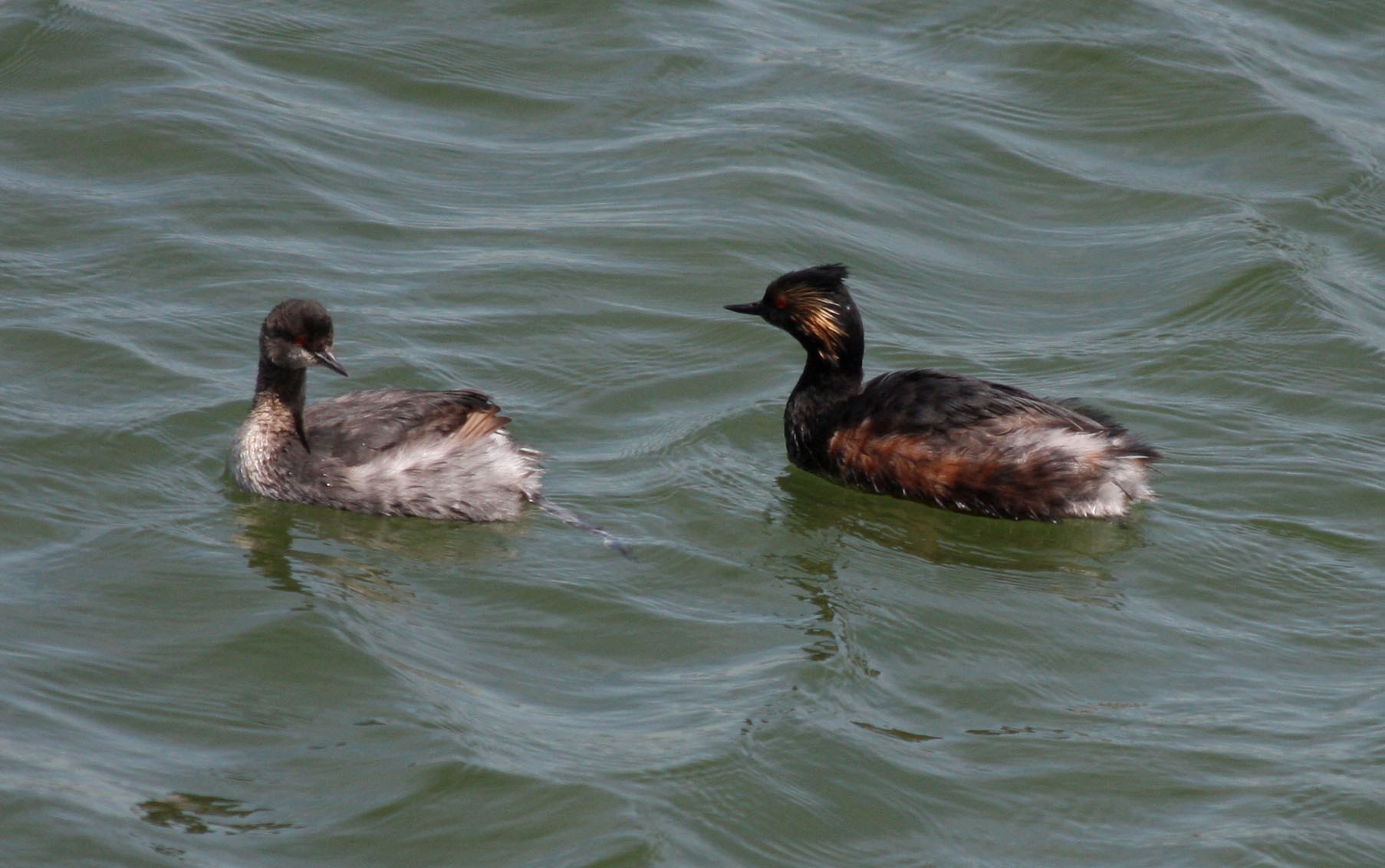 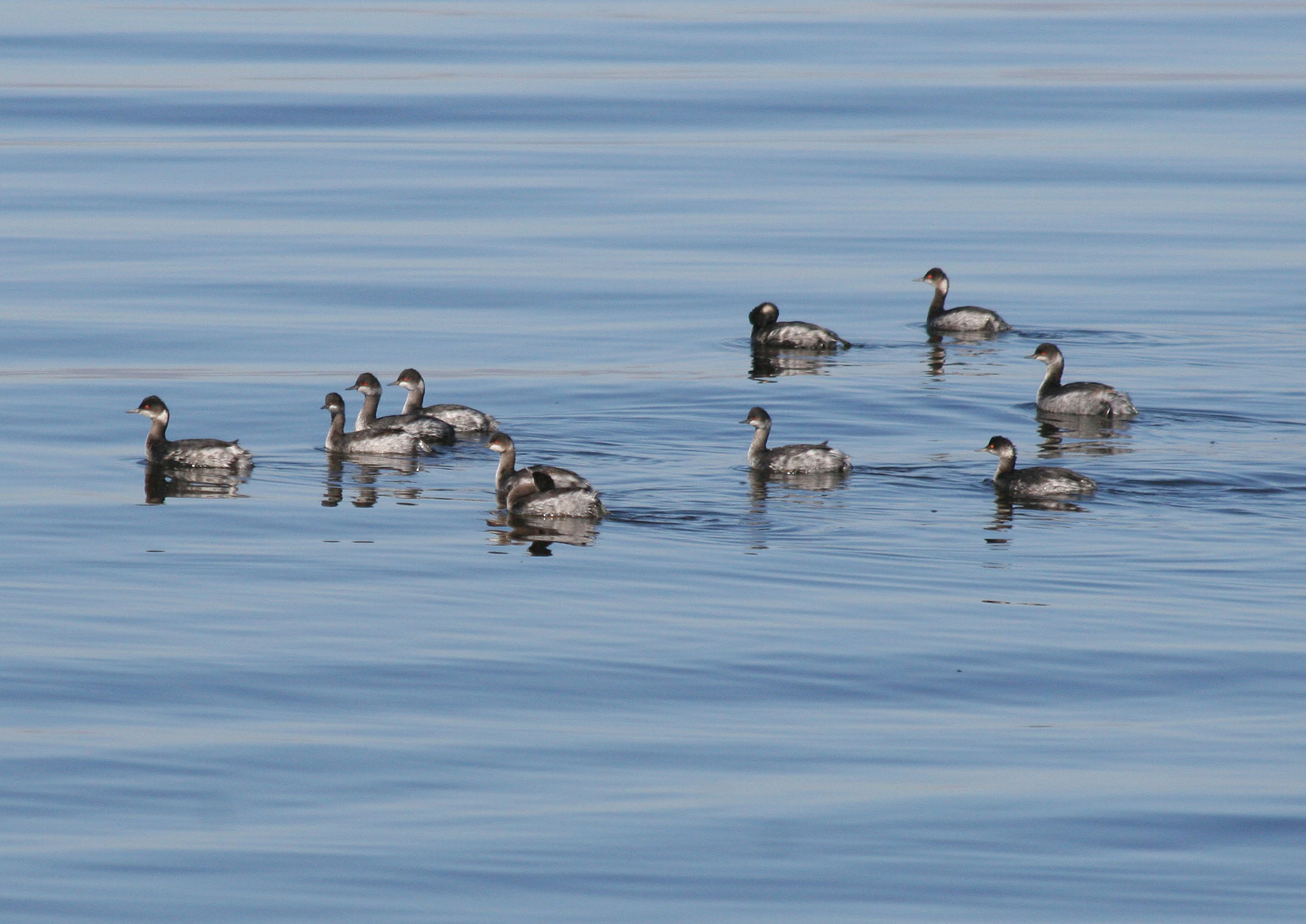 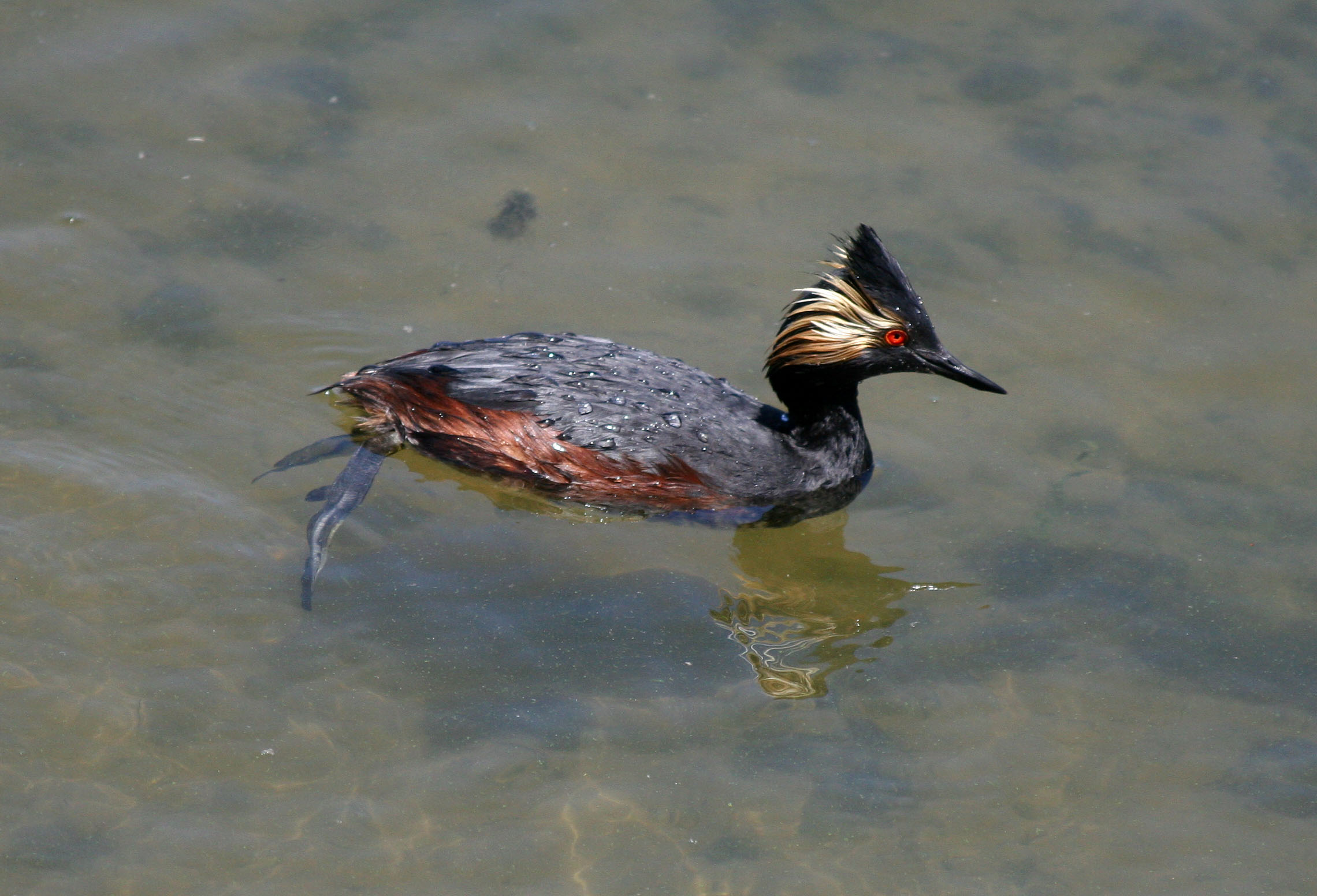 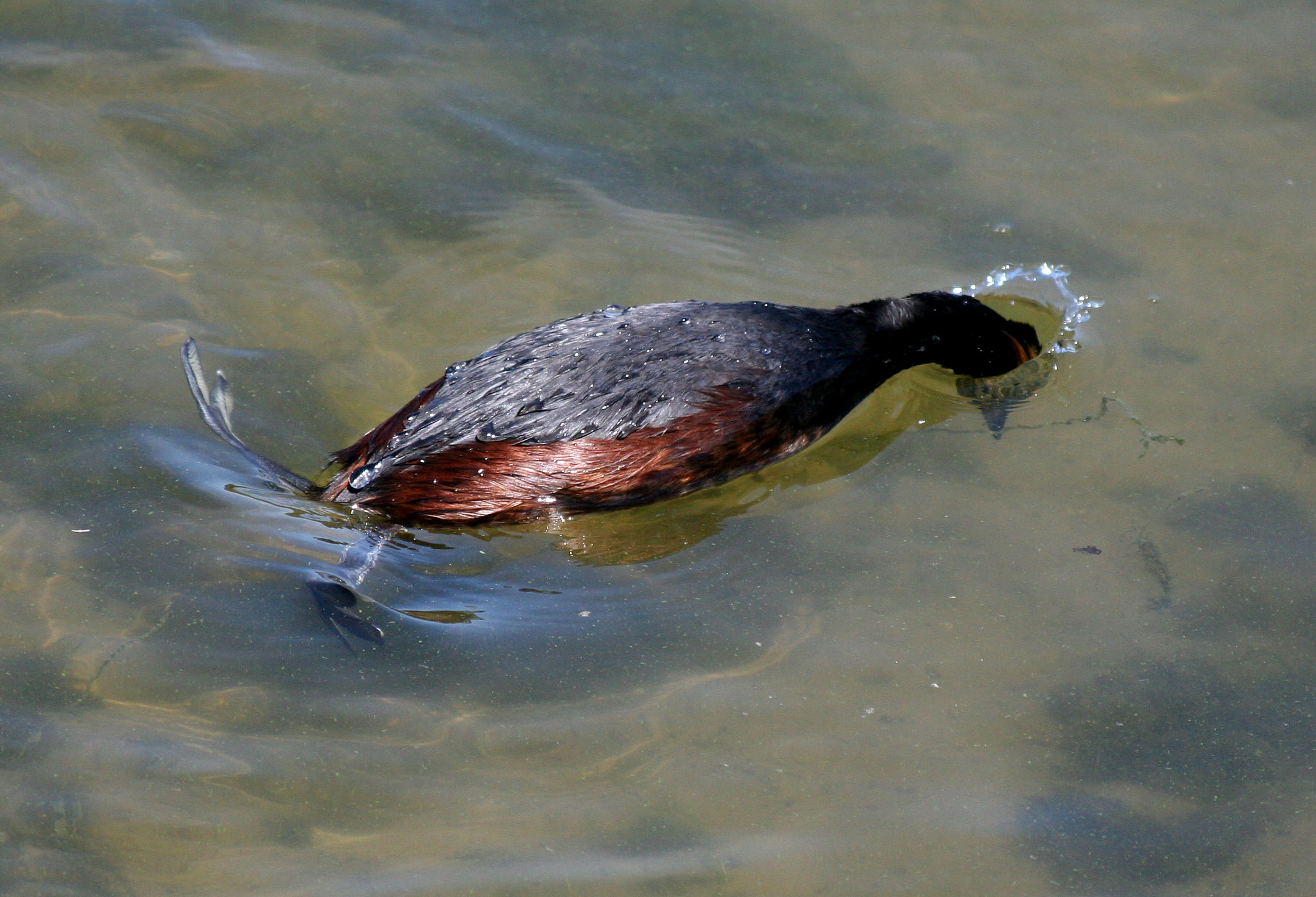 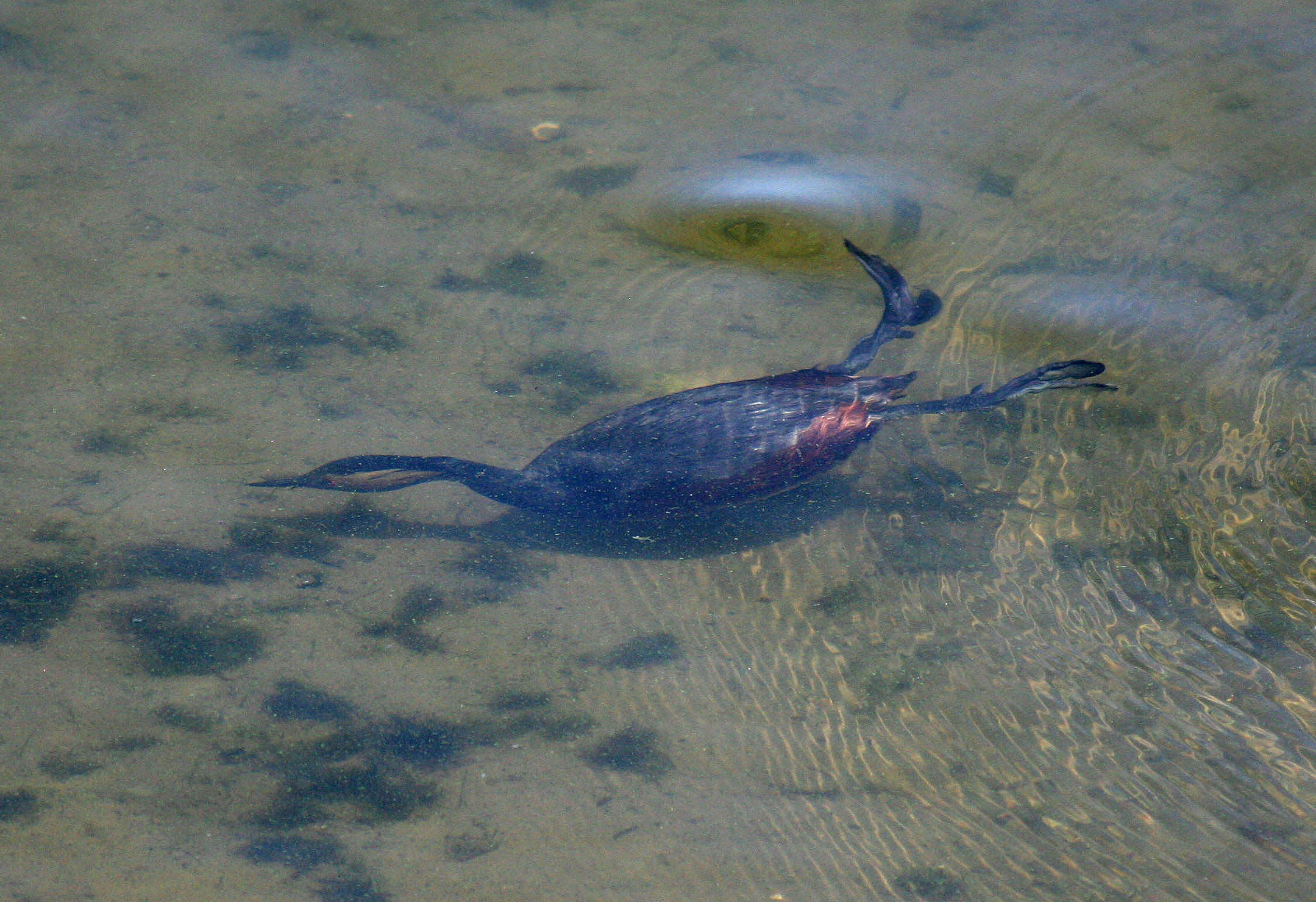 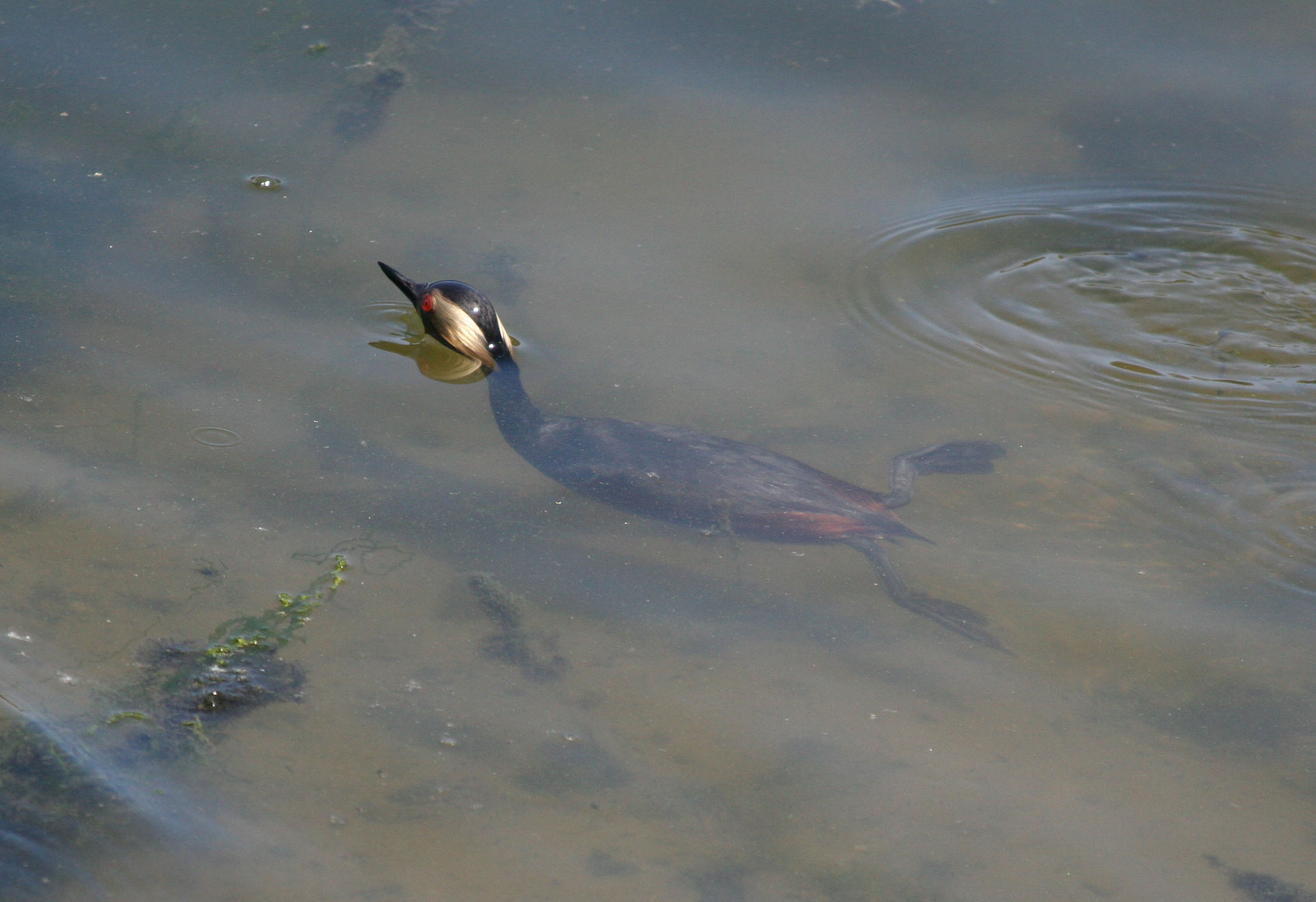 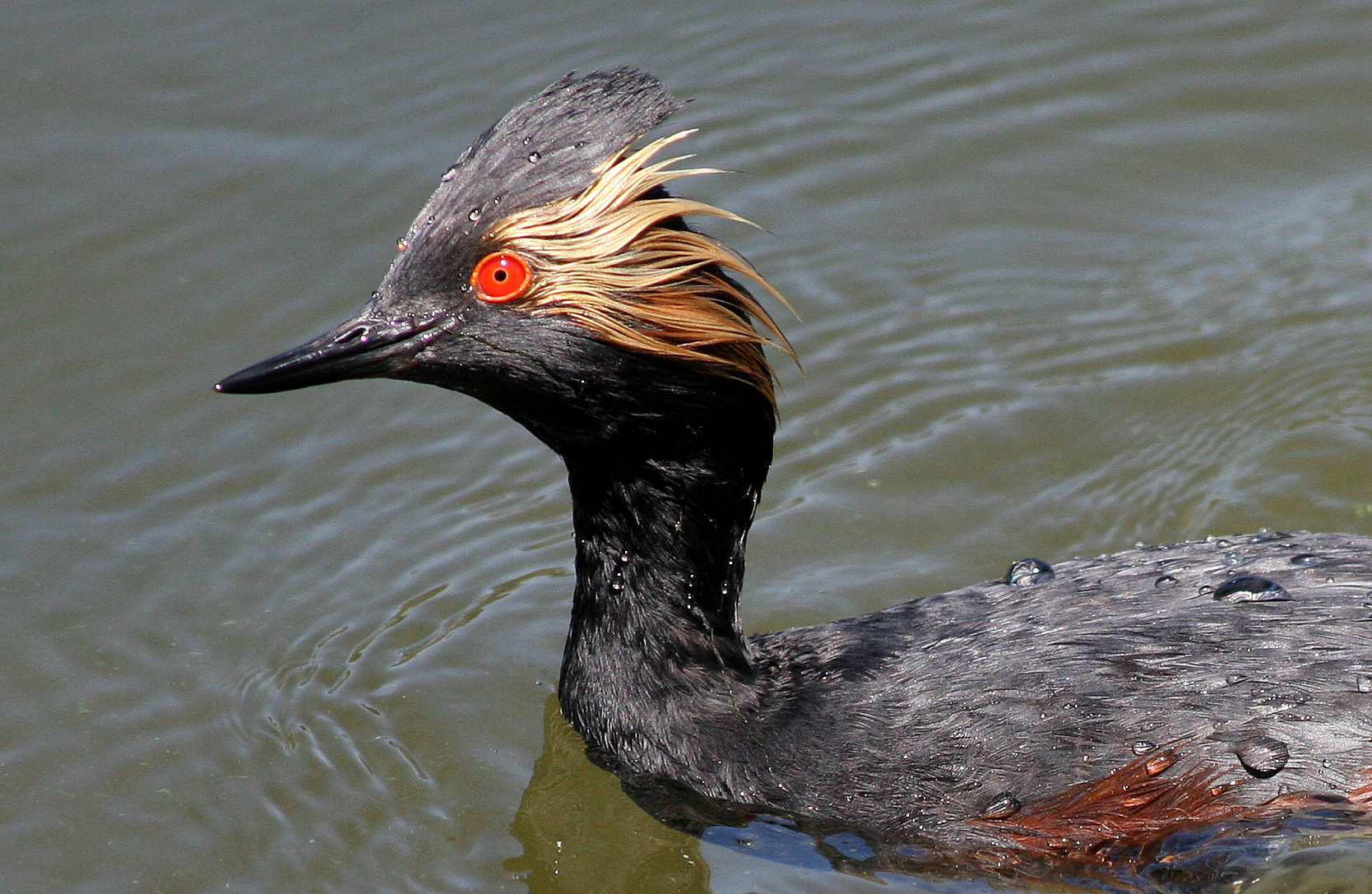 This member of the family Podicipedidae is probably the world’s most abundant grebe, also occurring in Eurasia and Africa where it is known as the Black-necked Grebe (hence the Latin species name).  This species is sexually monomorphic in plumage but differs markedly between its drab non-breeding (winter or basic) plumage and its bright breeding (summer or alternate) plumage.  It often fluffs up its rear-end feathers, giving the bird a ‘high-stern’ shape [see picture #5 above].  Especially in the winter and during migration, this species sometimes gathers in large flocks on inland saline lakes (such as the Salton Sea) where it feasts on brine shrimp as a supplement to its usual diet of insects, frogs, fish, crabs, and mollusks.  Paired birds work together to build a floating nest of vegetation into which are laid a clutch of 3-4 chalky greenish-blue eggs.  However, a third or more of these nests may contain an additional egg or two due to the phenomenon of intraspecific brood parasitism (or surreptitious  “egg-dumping”) by another female.  In terms of the animal’s breeding appearance, I especially like the bright yellow feathers that cover the auricular (ear) area on the head, juxtaposed with the bird’s bright red eyes.

A range map from the Cornell site: 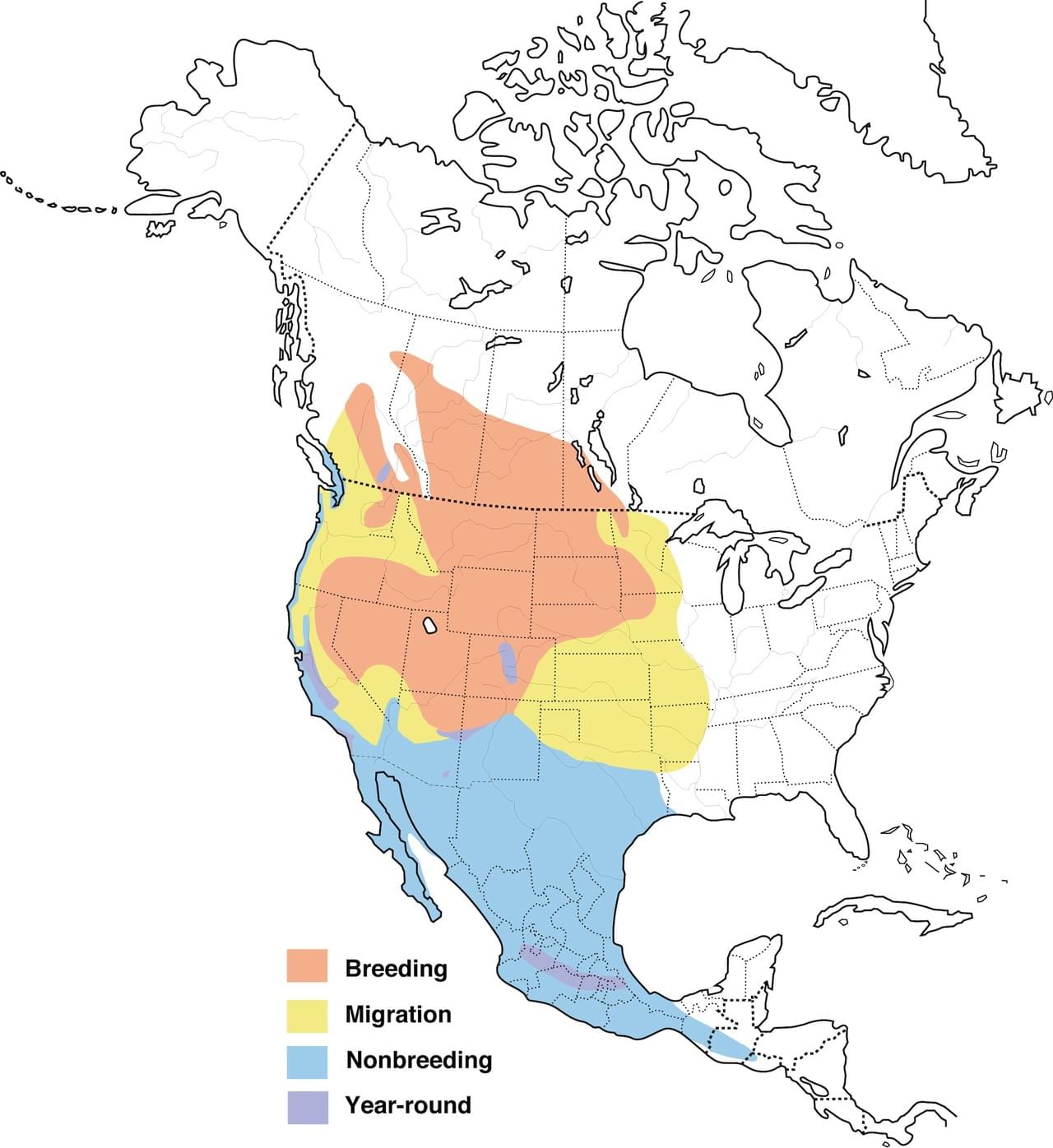