Reader Jacques Hausser, a Swiss biologist, sent some lovely YouTube videos of swifts, who rarely land anywhere, and can’t even take off from the ground. Their diet consists entirely of insects.

The swifts shown are common swifts, Apus apus, which are anything but “common”!

Their most amazing feature (from Wikipedia):

Except when nesting, swifts spend their lives in the air, living on the insects caught in flight; they drink, feed, and often mate and sleep on the wing. Some individuals go 10 months without landing. No other bird spends as much of its life in flight. Their maximum horizontal flying speed is 111.6 km/h. Over a lifetime they can cover millions of kilometers 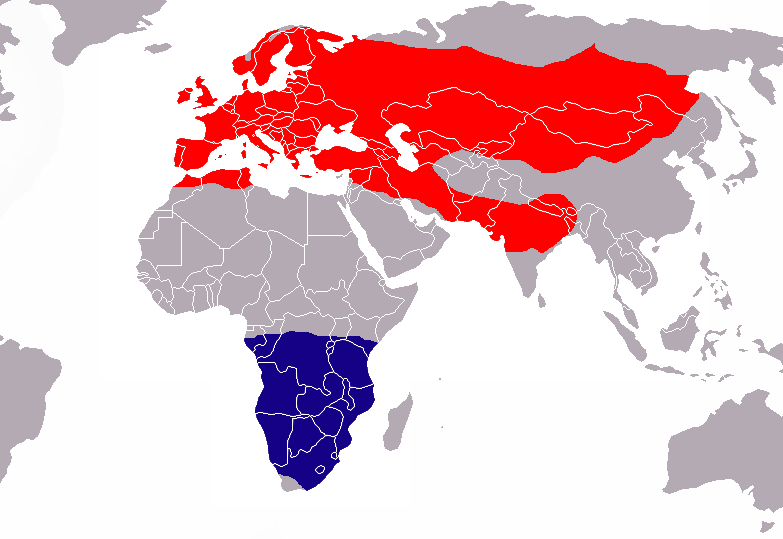 Jacques’s comments are indented. I highly recommend watching all three videos, which are mesmerizing and will also cheer you up. (Matthew Cobb is a big fan of swifts.)

The  first is a general purpose one to celebrate the swifts (7th of June was the swifts’ day, you missed this one—and I missed it too).

The following ones are parts of a study of behaviour in flight (remember, these birds are permanent flyers except in the nesting season).

12 thoughts on “The uncommon common swift”