I’m running quite low on readers’ photos, and may have to post them less often unless you guys step up to the plate. Fortunately, I have a backlog of “themed” bird photos from evolutionary biologist John Avise, including three sets in this series. John’s IDs and captions are indented:

This little batch of pics could be titled “blacktop backdrop”, with the following comment:  I sometimes like to photograph birds against a solid-color background (such as a blue sky), which can give the picture a “clean” look.  One other such opportunity came about when several birds rather fortuitously perched on sticks that I had placed between my camera and the blacktop driveway leading to my mom’s house.  The first six pictures below thus had a “blacktop backdrop” (the shades vary because of the different natural lighting conditions).  The other photos in this batch were taken from the same back porch but had somewhat busier, mostly green backgrounds.  All of these avian portraits are from Michigan’s Upper Peninsula. 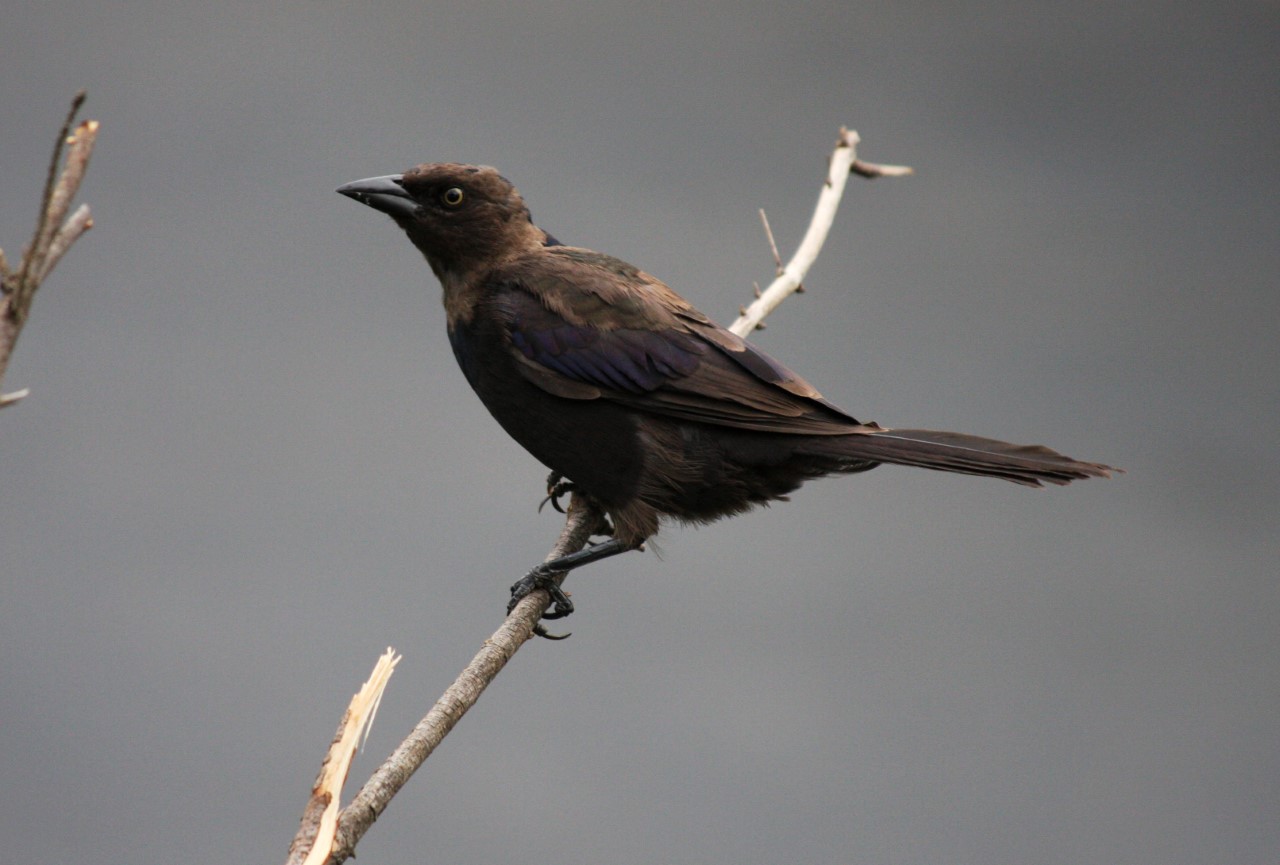 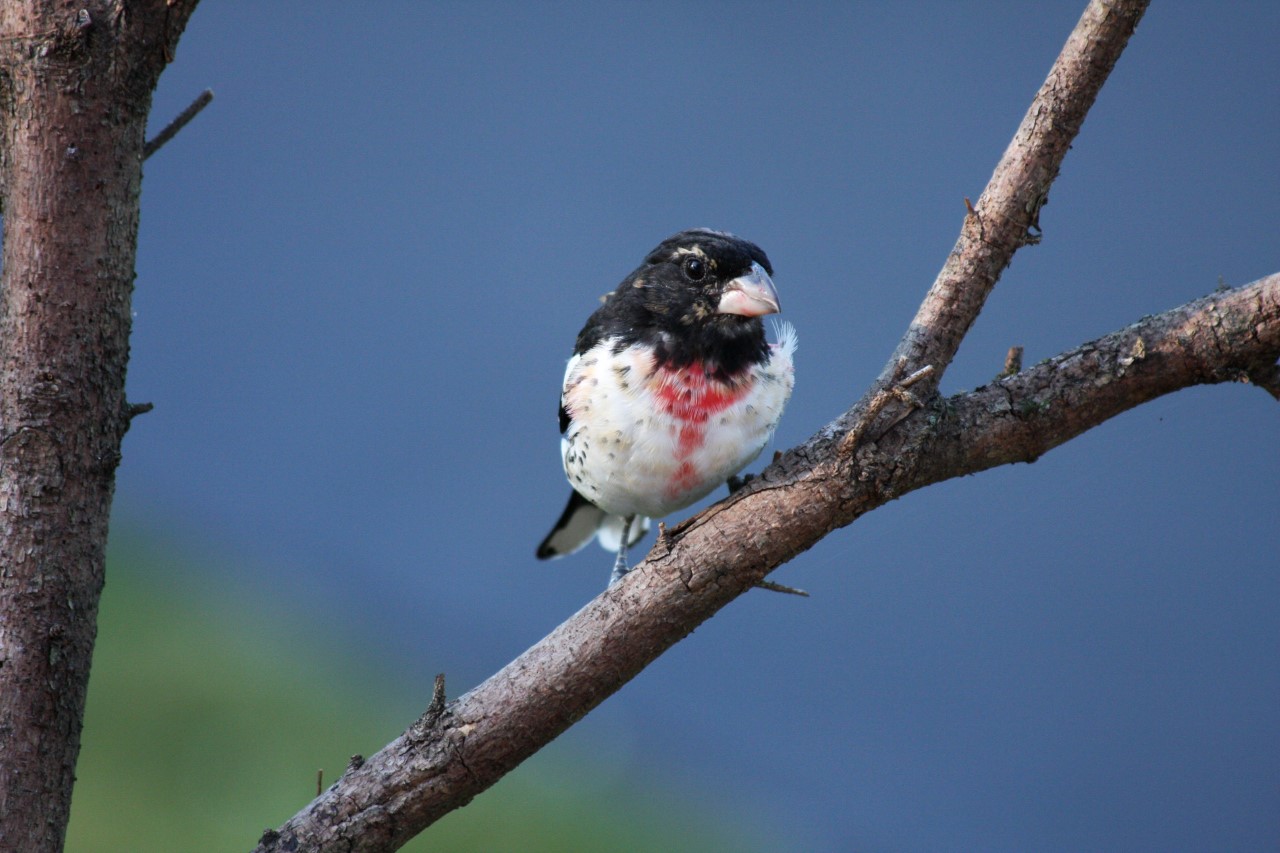 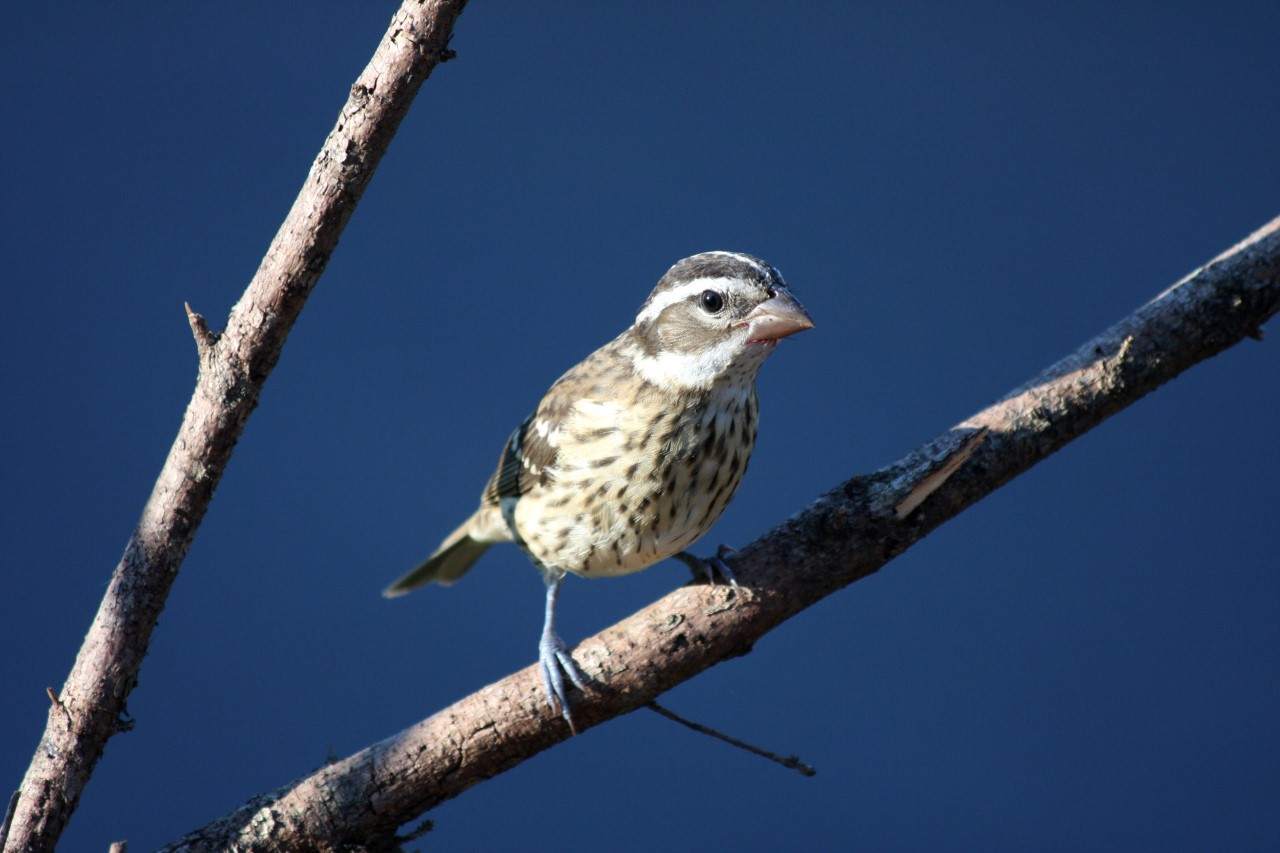 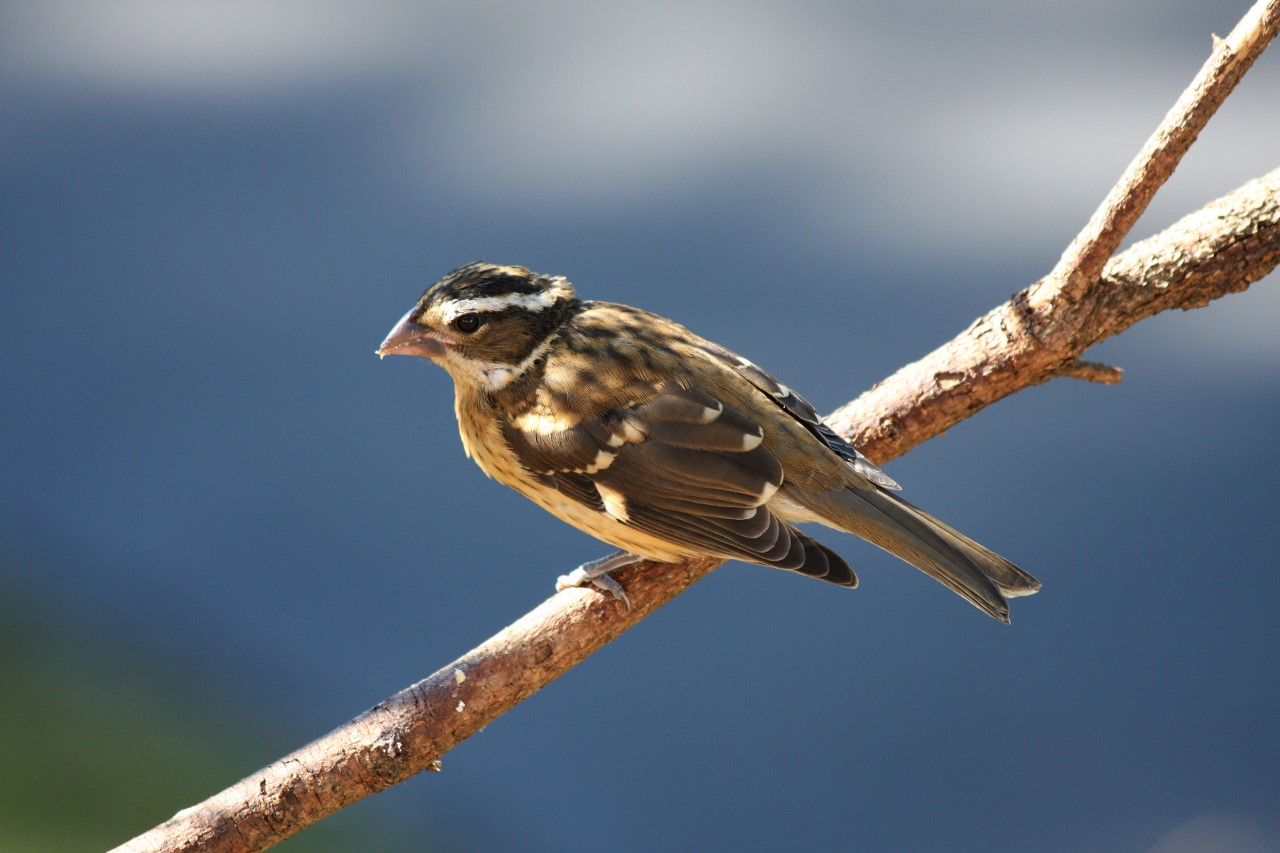 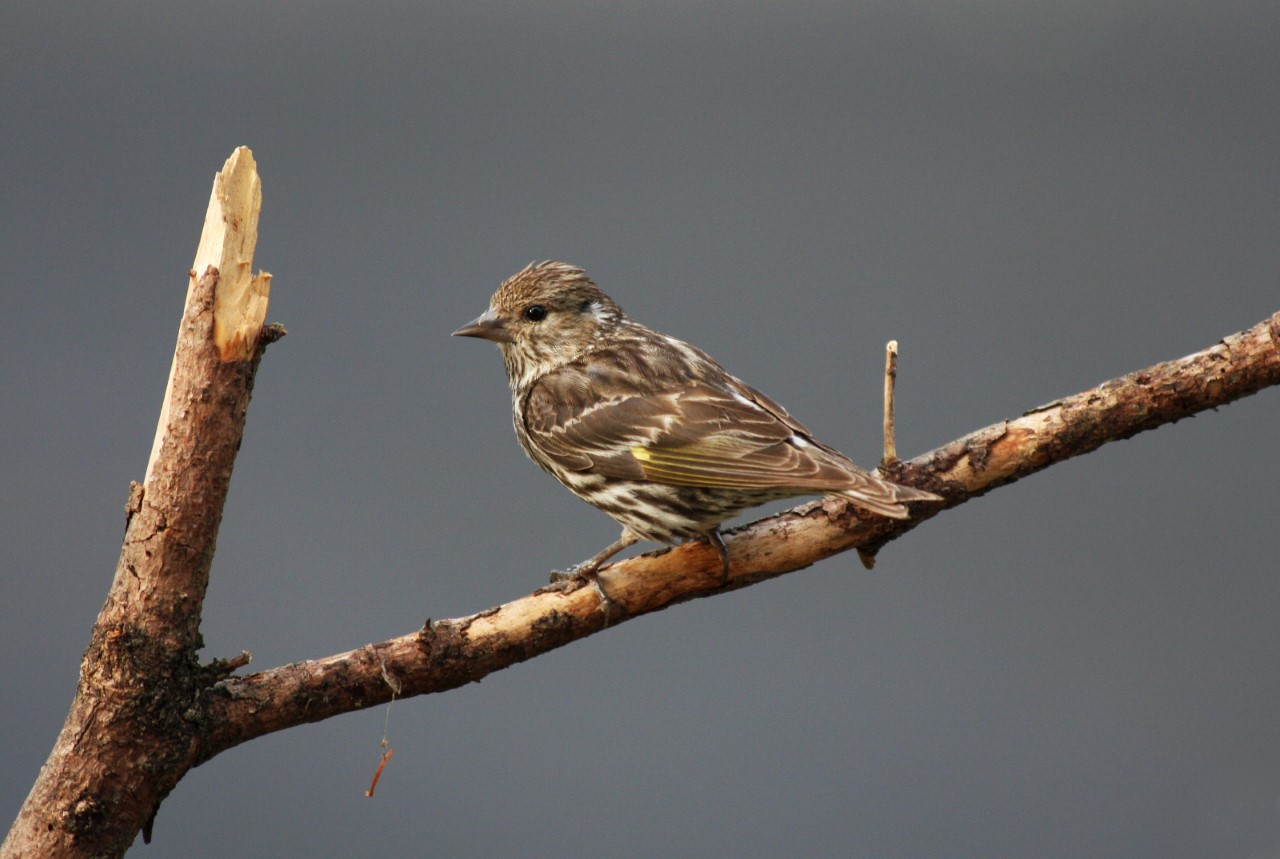 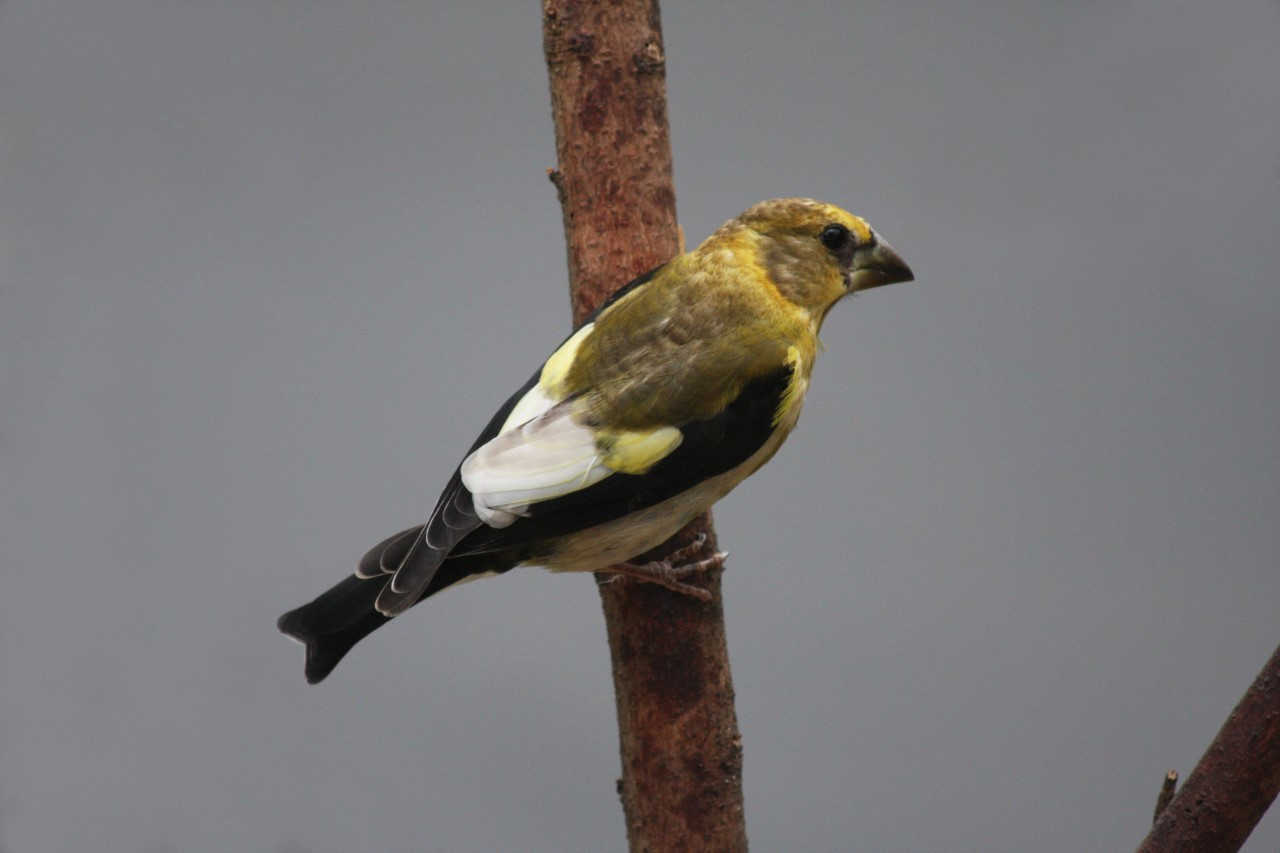 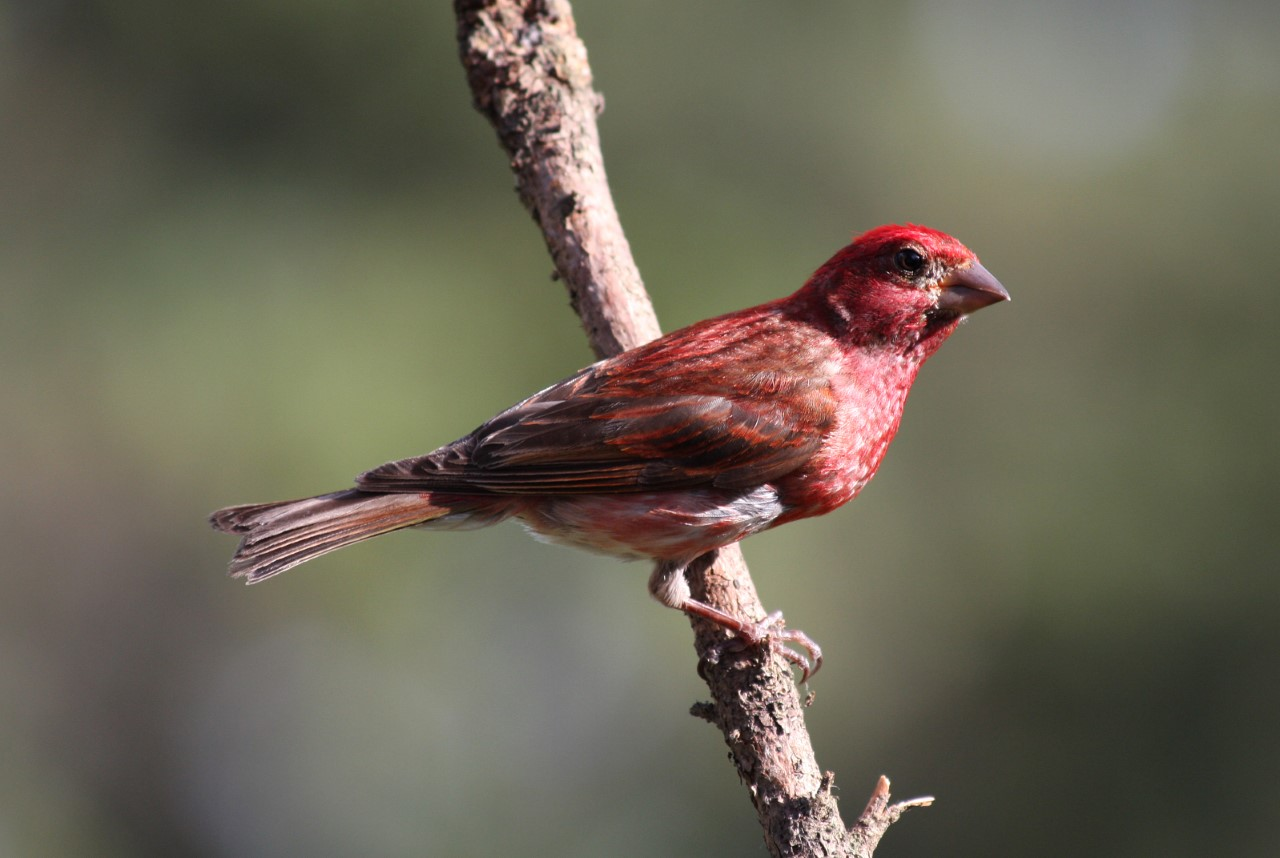 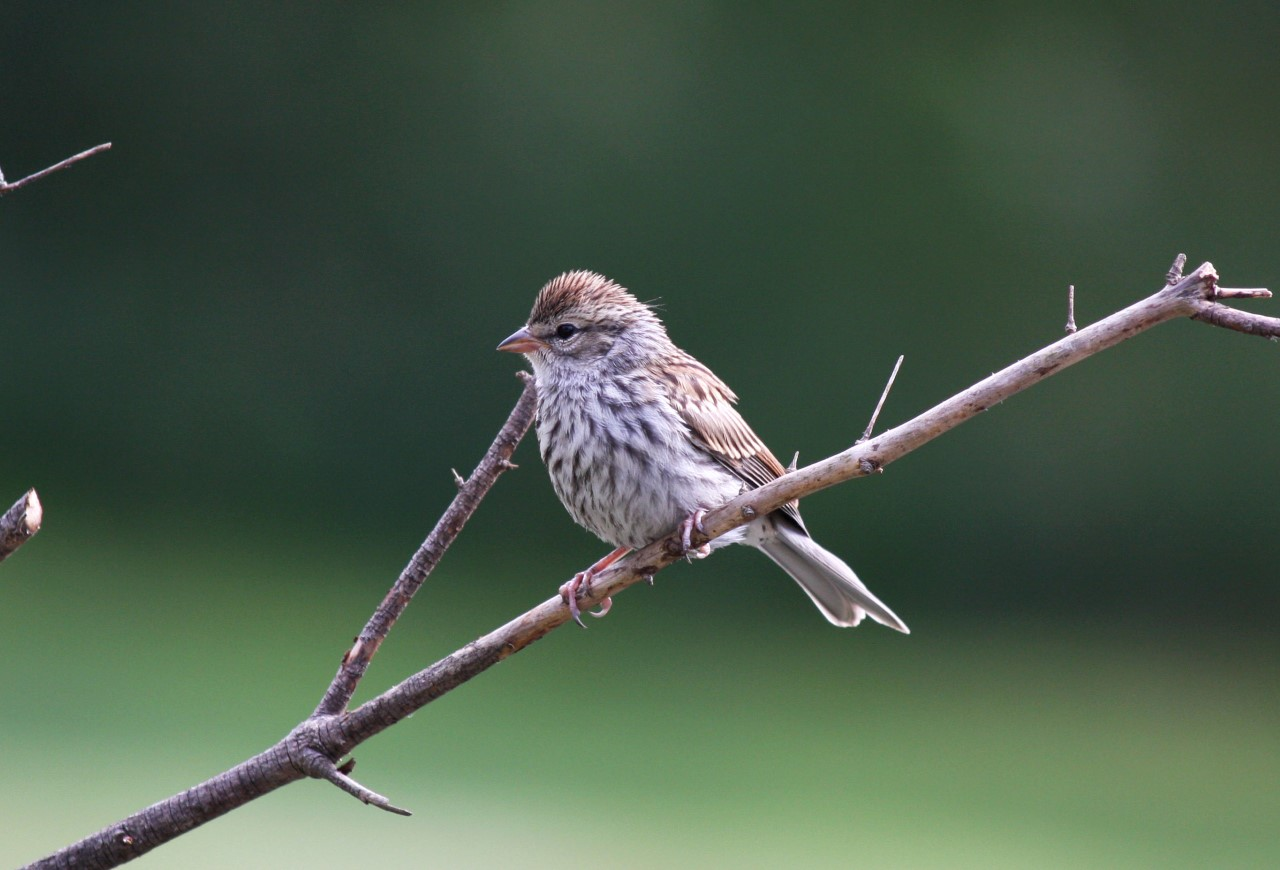 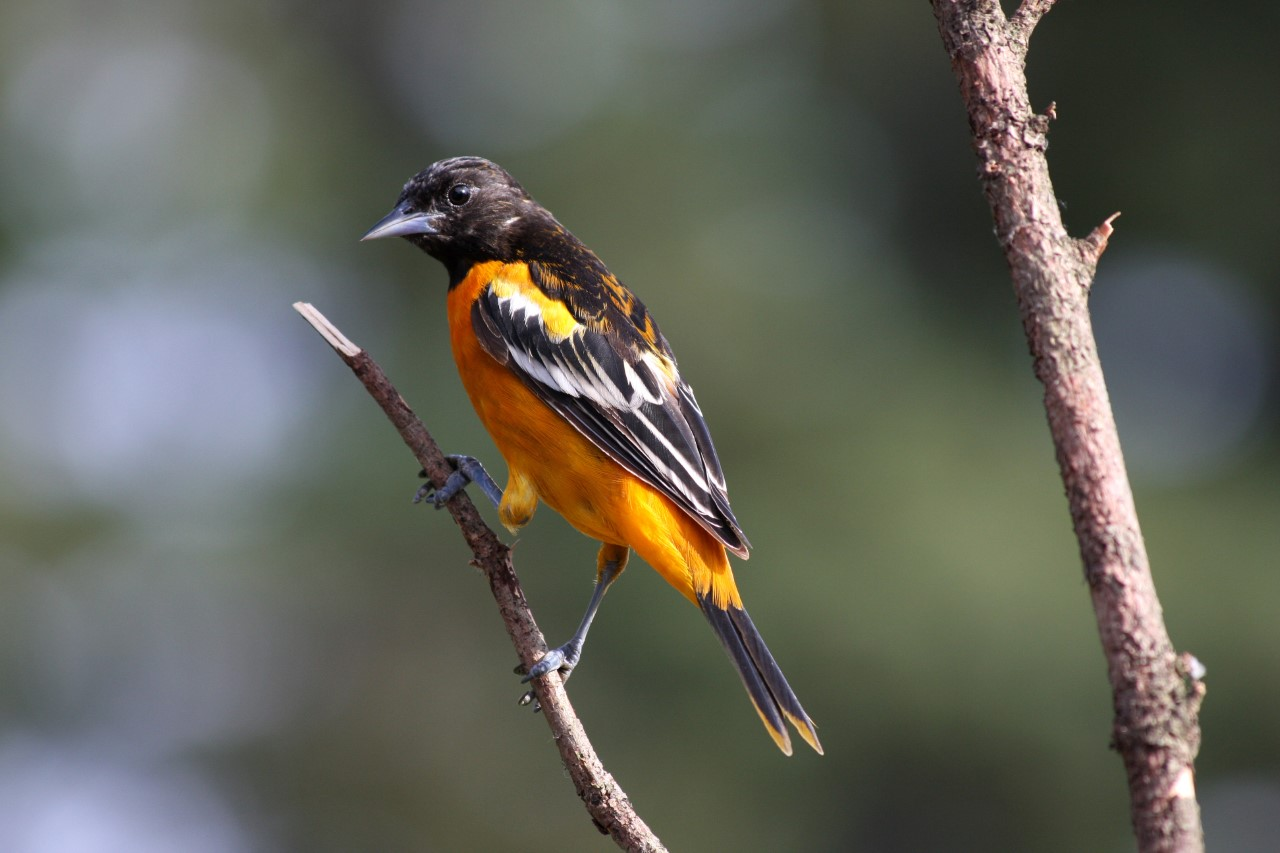 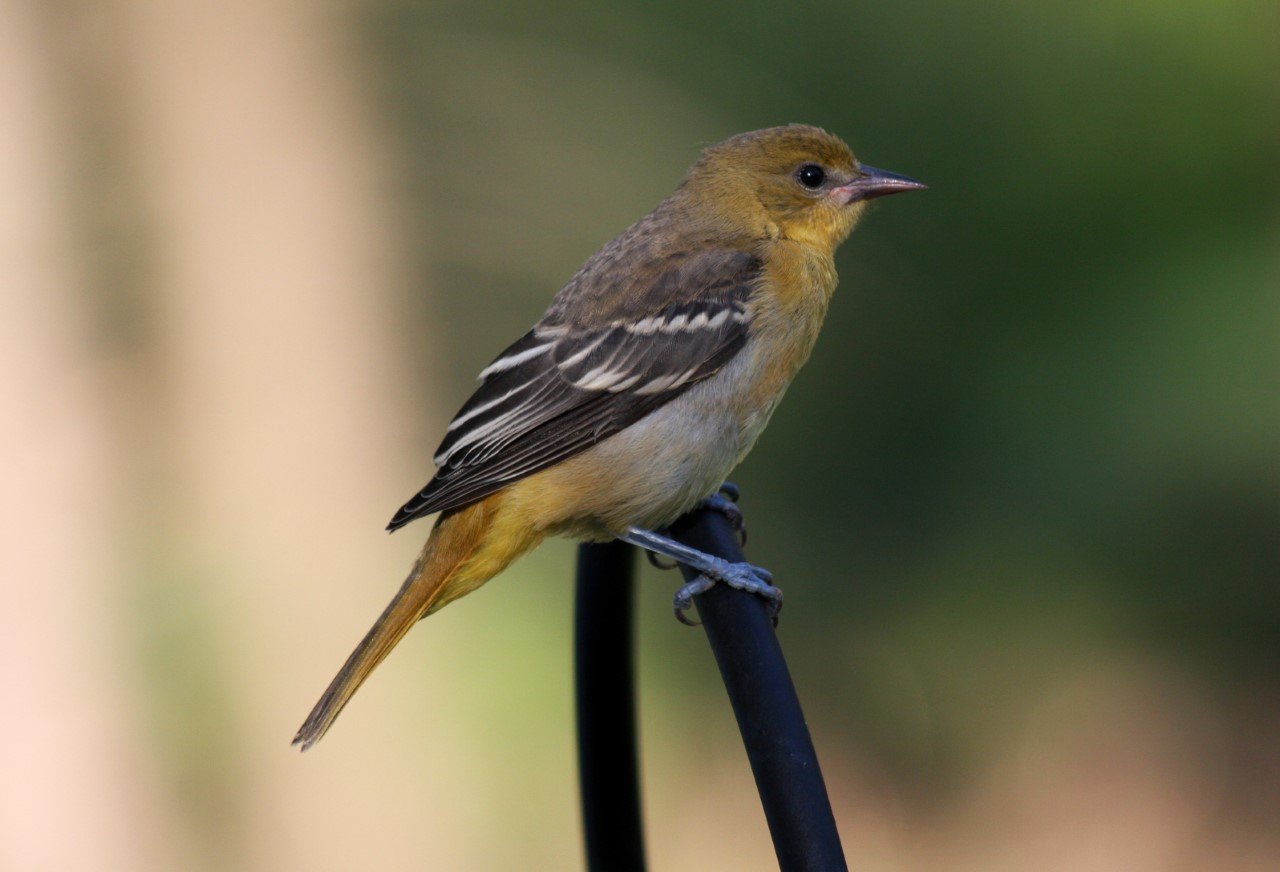 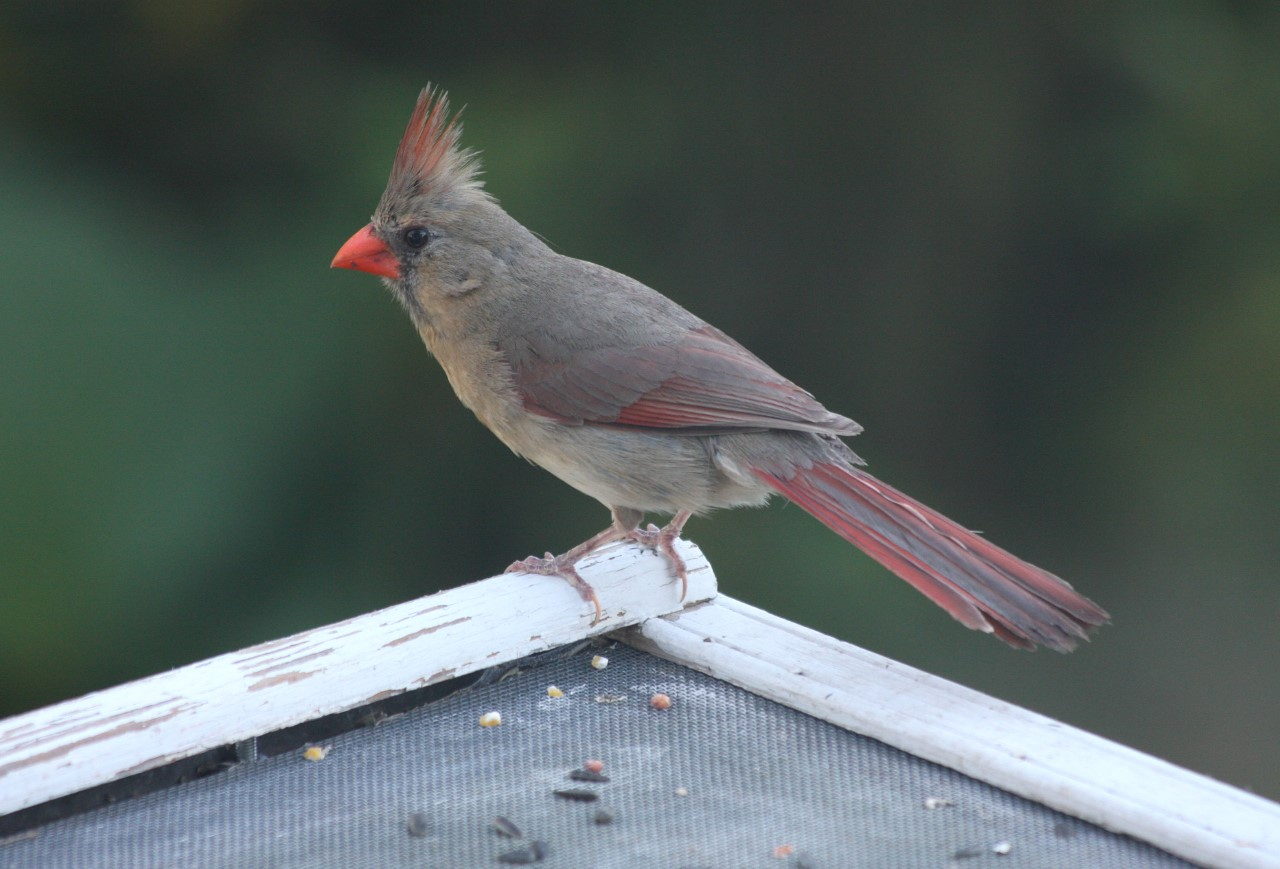 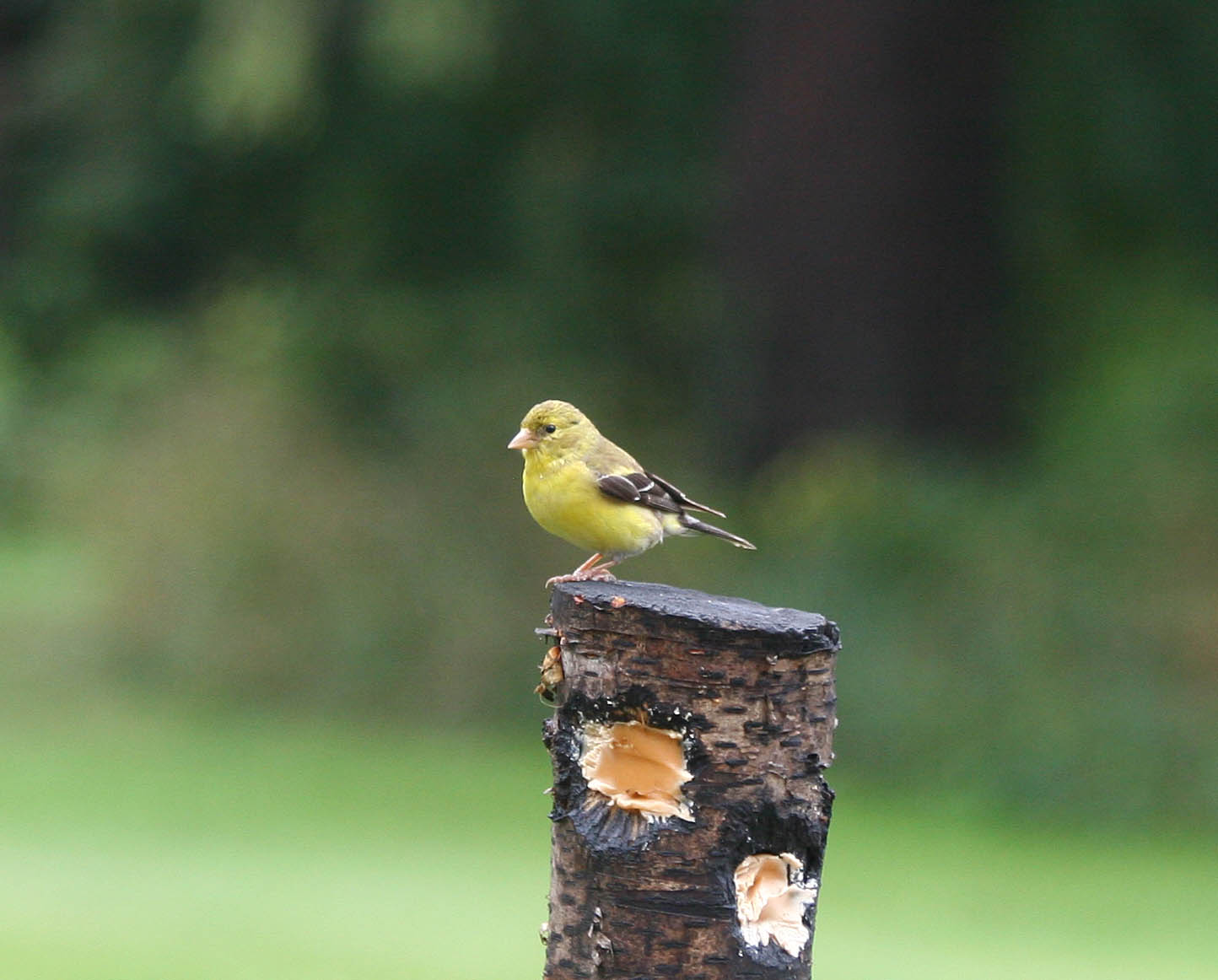 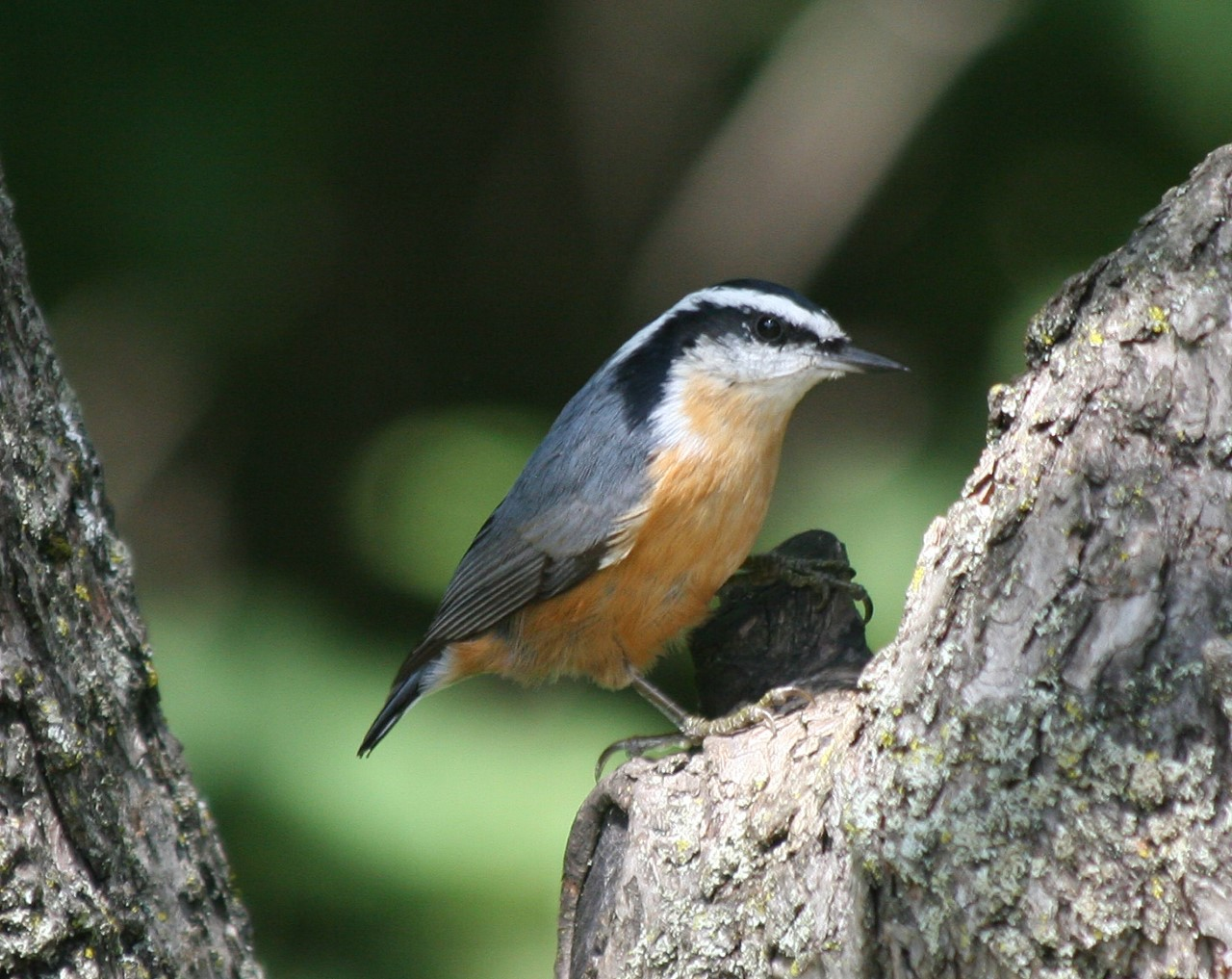