Yes, it’s that time again—time to take out all your pent-up, pandemic-induced frustration on those who use odious and reprehensible language. As always, nearly all of my examples come from HuffPost. I have to say that I don’t find them by reading HuffPost; I simply hear something I don’t like and google it along with HuffPost. Sure enough, it’s nearly always there!  Here are five—count them, five—examples of the latest words and phrases that curl the soles of my shoes.

1.) “Mic” for microphone.  Yes, I know that “mike” isn’t part of the word, but “mic” looks like it’s pronounced “Mick”, while “mike” for “microphone”—which, as I recall, used to be the contraction—sounds like it’s supposed to sound. Below is one example of the odious “mic”, even using the with-it phrase “mic drop” (more about that on another day). Click on screenshots to see the articles:

2.) “Hilariously relatable”. This combines two ridiculous words into one phrase. First of all, there’s the “relatable” bit, meaning “you can relate to this”. I’ve talked about that one before, so let’s move on.

“Hilariously” is part of an increasing trend, especially on clickbait sites like HuffPost, to tell the reader how he or she should feel. Increasingly, words like “hilarious” or “burns” (as in, Chrissie Teigen burns Trump with a tweet”) tell you how you’re supposed to react.

In fact, what happened in the piece below isn’t hilarious at all, and doesn’t even deserve a snicker, much less a chortle. The pitcher was practicing by throwing against a screen in his backyard and accidentally broke a window in his house. Isn’t that hilarious? Nope. Is it “relatable”? Not unless you’re a major league pitcher!

3.) “Inspo” for “inspiration”. What moron thought up this contraction? If there is to be a short neologism, why not “inspi”, pronounced “in-spee”?  This word is used only to show that the user (and reader) are in the same tribe, the tribe that uses ridiculous contractions. Example:

Gag me with a spoon!

4.) “Social” for “social media”. I hear this on the local news almost every night. The announcer says something like “Follow us on social,” which of course makes me want to do the opposite.  “Social” IS NOT A NOUN, it is an ADJECTIVE. People use this either to be lazy, au courant, or both. Here’s one example:

It’s not easy to find this in print, but here’s one example: 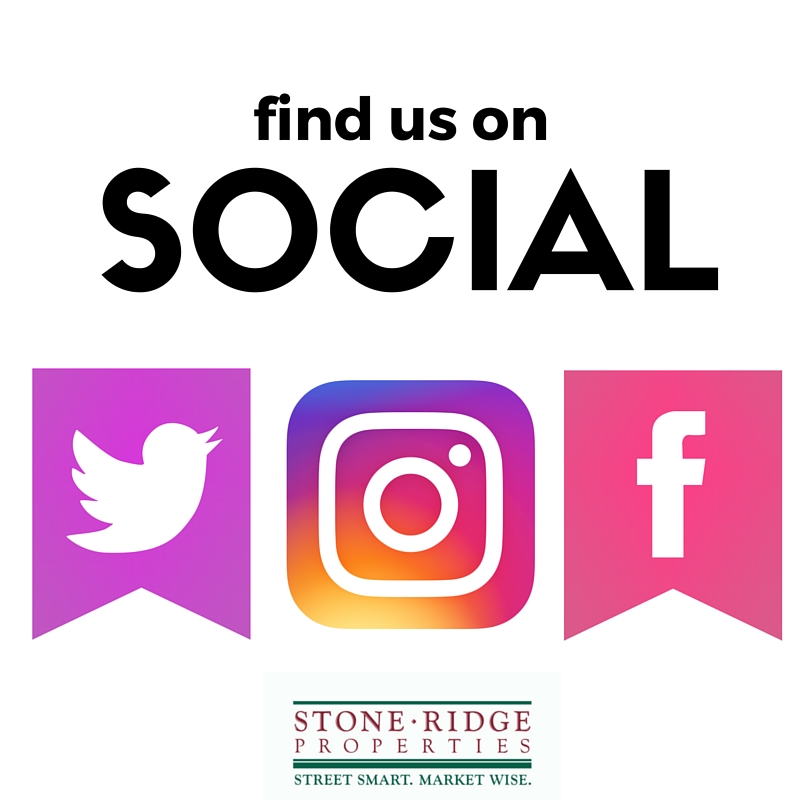 5.) “Preventative” instead of “preventive”.  These two words mean the same thing, and I suppose “preventative” may even be in the Oxford English Dictionary (I can’t be arsed to look). But why put in that extra syllable? I tell you why: it makes you sound smarter to use a longer word. But language mavens won’t think you smarter; they’ll think you pretentious.

Now get off my lawn! But first give your own language triggers in the comments.

263 thoughts on “Words and phrases I detest”