Today’s “reader’s photos” are of Darrell Ernst, and the captions are his (and indented). I importune you once again to send one or two photos and a bit of text explaining them.

I do hope this crisis passes sooner rather than later but compared to how many other folks are faring we are doing fine. Boredom is a problem but we fight it as best we can. We’ve managed to continue to exercise some though we’ve had to get creative with that. We also spend much more time than usual watching TV, but at least we are doing it as a family! Mostly we’ve been binge-watching The Great British Baking Show. Which leads to the first picture.

To ward off boredom and create some cheer, we’ve been doing a lot of cooking. For a good while prior to this crisis the whole family had been on diets of various sorts and there wasn’t much real cooking happening. Everybody had been fending for themselves because we were all eating different specific diets. But since the “lock down” we’ve all fallen off our wagons. We’ve been baking all kinds of stuff. I’ve done a bit, but most of the baking has been done by my wife and daughter. Breads, cakes, cookies. All from scratch. Last week they made a truly outstanding cake that involved liberal use of limoncello. A beautiful light sponge with a lemon creme patissiere (best I’ve ever had) accompanied with a honey & lavender cream in which the honey and lavender were perfectly balanced and subtle. While they’ve been doing most of the baking I’ve been doing pretty much all of the other cooking. Some old favorites, and some new things too. The first picture is me in the kitchen working on some rice and some black beans. Turned out to be the best black beans I’ve made yet. 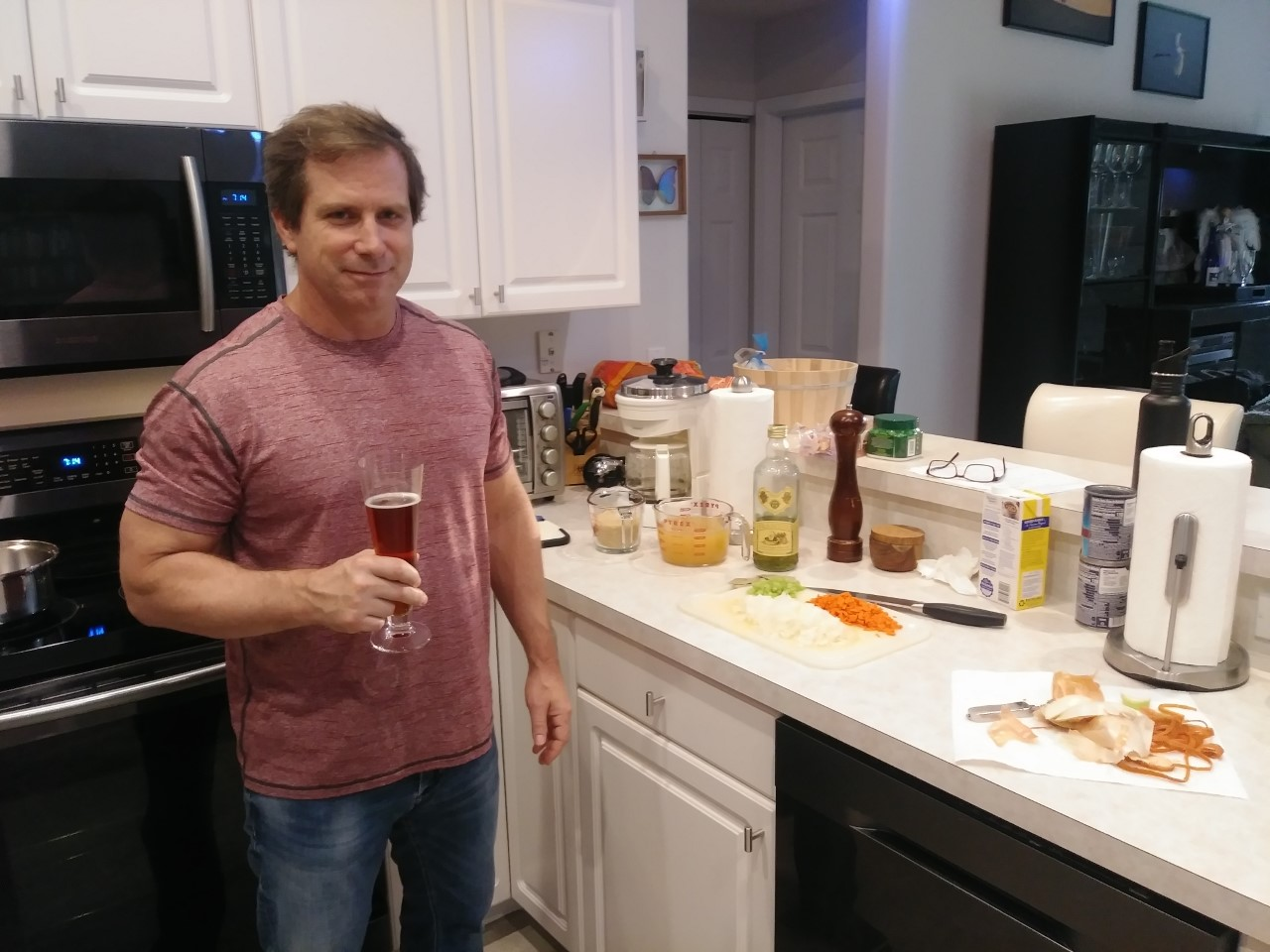 Switching categories to the general “Reader’s Pics” category, this second picture is of me having fun doing one of my favorite things. Funnily enough, though I’ve done a lot of it, I don’t have many motorcycle pictures, at least not ones with me in them, and this is one of the few I could find. This picture is from several years ago from a trip I went on with a few friends camping in the mountains and riding for a week. The picture was taken by a photographer who sits all day on a notorious stretch of mountain road and takes pictures of everything that goes by. I never noticed them. We used to do trips like this quite often but unfortunately they’ve tailed off in recent years. If money were not an issue I’d have at least 10 motorcycles and I’d be taking trips like this one and spending a weekend at the race track every month.

JAC: I asked Darrell what the bike was, as I knew some people would want to know, and he said it was a 2005 Yamaha YZF R1 (1 liter displacement). Another friend told me that this bike was fast and scary! 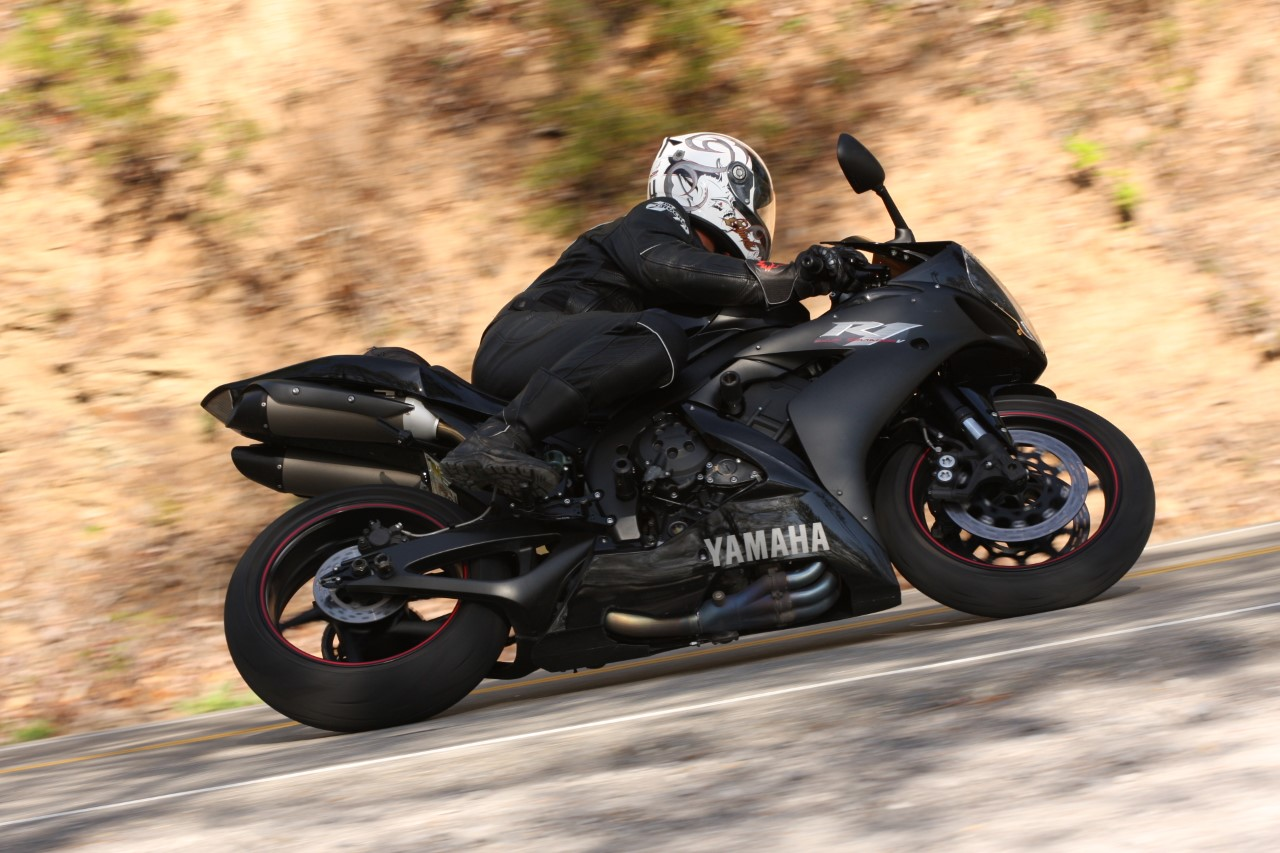 54 thoughts on “Photos of readers”