Instead of wildlife photos today, we’ll have some information and photos of a very rare bird photographed by Filipino eye surgeon whose avocation is birding.  The Trilobite column in the New York Times shows the lovely bird (a “fledgling”, or a bird that’s recently hatched and is able to fly):

On March 11, Dr. Miguel David De Leon — a vitreoretinal surgeon in Mindanao, the southern island of the Philippines — worked a full morning at the medical center.When he got home, “I was exhausted,” he said.But he pulled it together, lugged his camera an hour uphill and clambered into his bird hide.

Soon his prize appeared: a fledgling South Philippine dwarf kingfisher, about three weeks old. For 10 minutes the rare bird posed on a branch, showing off its pastelcoloring and unusual black bill. “I was so, so thrilled,” said Dr. De Leon, who had chased this shot for over three years. “I felt like my chest would explode.”

The Philippines is filled with birds that can be found only in its forests — at least 255 species are unique to the country. But very little is known about most of them, including the South Philippine dwarf kingfisher. Dr. De Leon’s photograph is the first known to be taken of a fledgling.

And as Dr. De Leon’s group soon found, the fledgling is even sneakier. While birds of other species often stay close to their nests while learning to fly, the young kingfishers rocket away. “Even if we’re watching them closely, they just disappear,” he said.

Now remember, this is a photograph of a flying juvenile, not the first photo of the bird ever taken, though some media sites imply otherwise.

It’s a subspecies of the Philippine dwarf kingfisher (Ceyx melanurus mindanensis), but some taxonomists hold that it’s a separate species Ceyx mindanensis.  Because it’s closely related to the other two subspecies, but lives in geographic isolation from them, its status as a separate species is unclear. If you remember anything form this website, remember that two populations that are very similar to each other (but distinguishable through either genetics or appearance or call), but live in different places, have a species status that’s a judgment call. For most biologists, and nearly all evolutionary biologists, the test of species status is whether two forms will be reproductively isolated from each other if they were to meet under natural conditions. If they don’t exchange genes by forming fertile hybrids that can mate with at least one of the two parental forms, they are then separate species.

For these forms we don’t know, so calling this one a different species is, to me, unwarranted. After all, before humans began traveling the world, we had human populations that were morphologically distinguishable (e.g., Australian aboriginals, Inuits, Japanese), which nobody would want to call subspecies of human. (They’re sometimes called “races”, but, as I’ve written before, I have problems with that, too. In fact “race” used to be a biological term, used for both plants and animals, to refer to distinguishable but geographically isolated populations of what was seen as a single variable species.)

But I digress.  Here are two more photos of the fledgling from Miguel de Leon, published in Esquire. (When did they start showing birds instead of cheesecake?)  Isn’t it lovely? 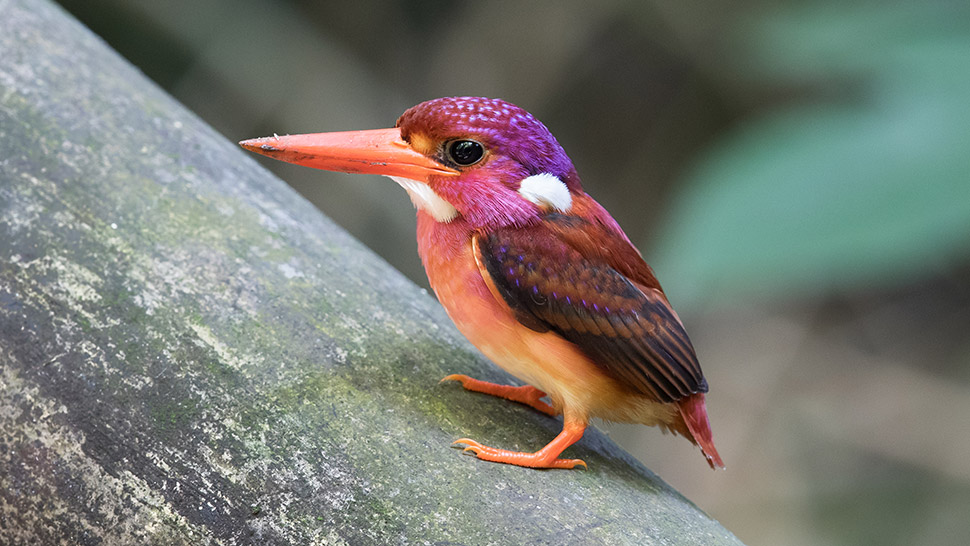 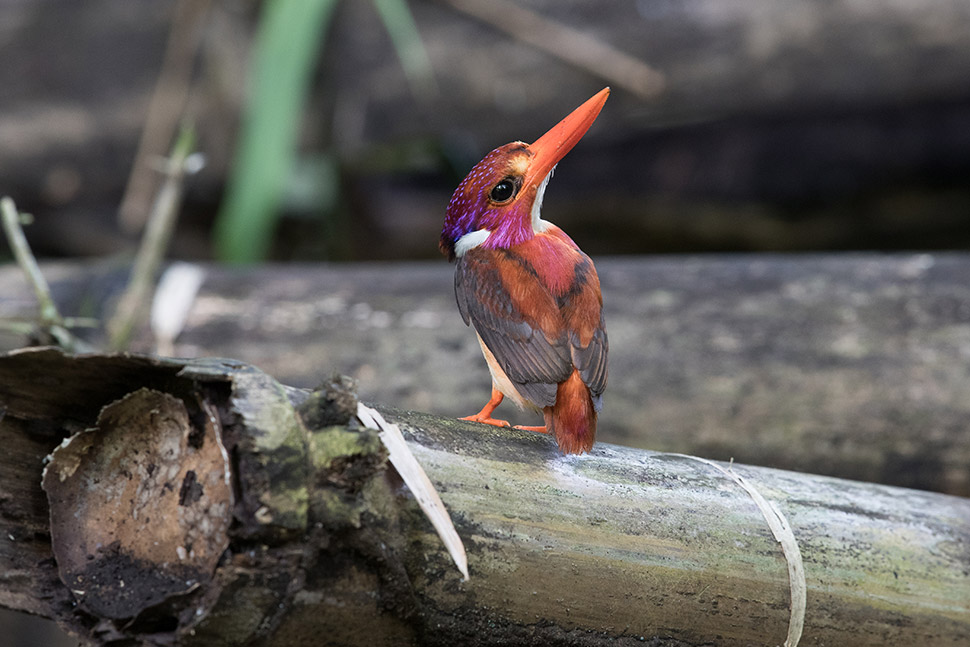 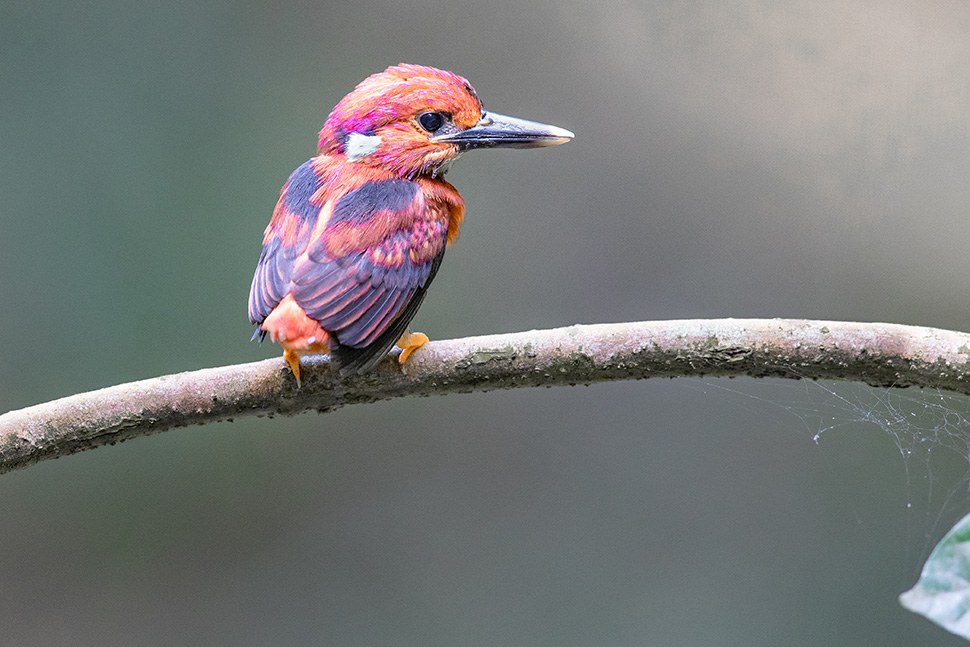