Today, of course, we must see penguins. Reader Michael sent this video along with his own summary of the BBC Earth video, given below:

Natural World: Penguin Post Office On a tiny island in Antarctica, there’s a post office surrounded by jaw-dropping scenery and 4,000 Gentoo penguins… Every summer, as tourists turn up in their hundreds to see the penguins and to send a postcard, the birds rush to find a partner and raise their young. This extraordinary four-month drama starts when the first penguin hops onto the island and continues until the last one leaves and the post office closes its doors for winter.

The post office must be at the British station Port Lockroy, which we cruised by on November 18, intending to visit, but we couldn’t land because ice clogged the harbor. Here’s a photo I took when the captain radioed the base and asked the inhabitants to come out and wave to us, which they did. You can see the gentoos all about, and a cluster to the left: 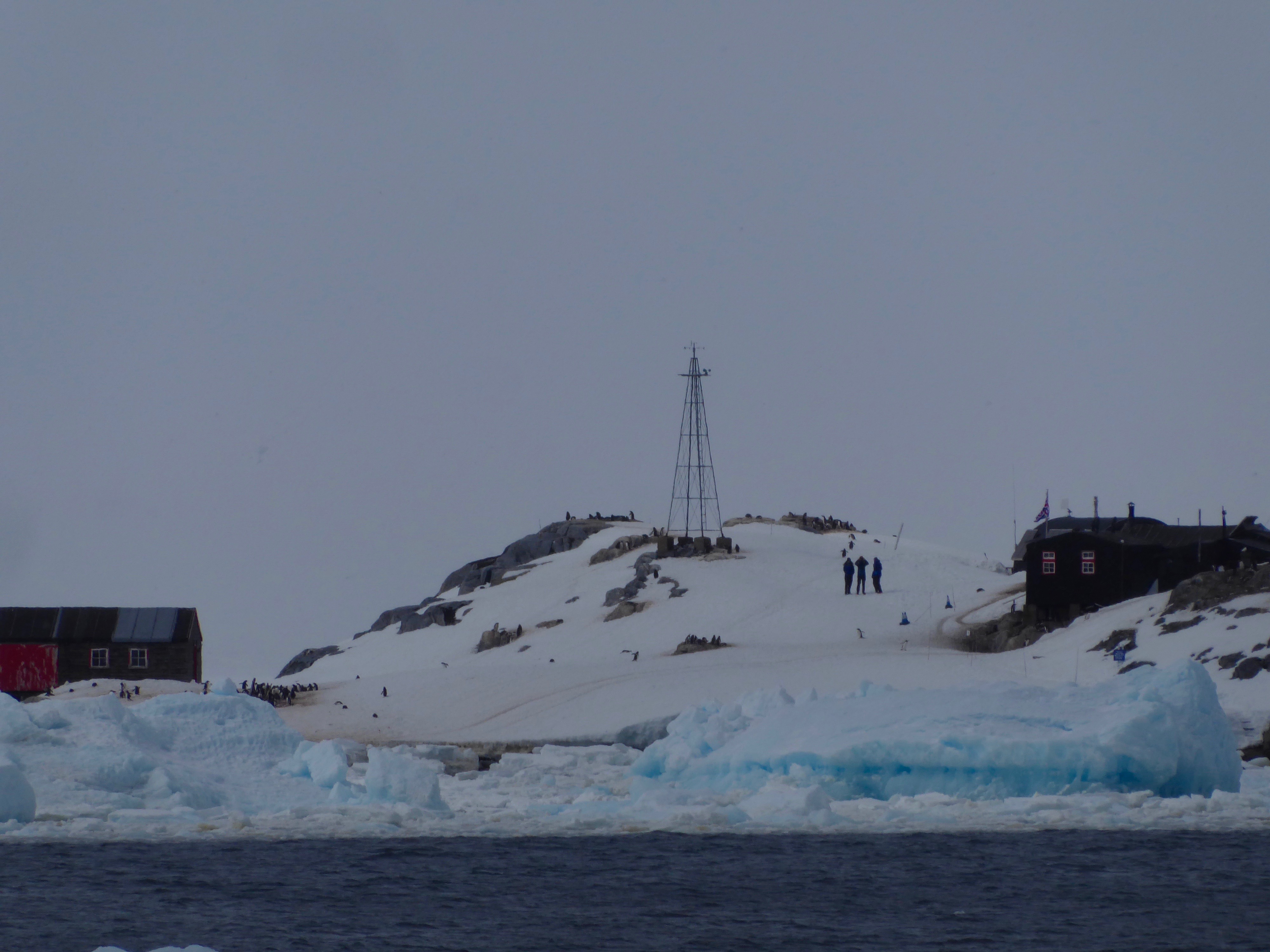 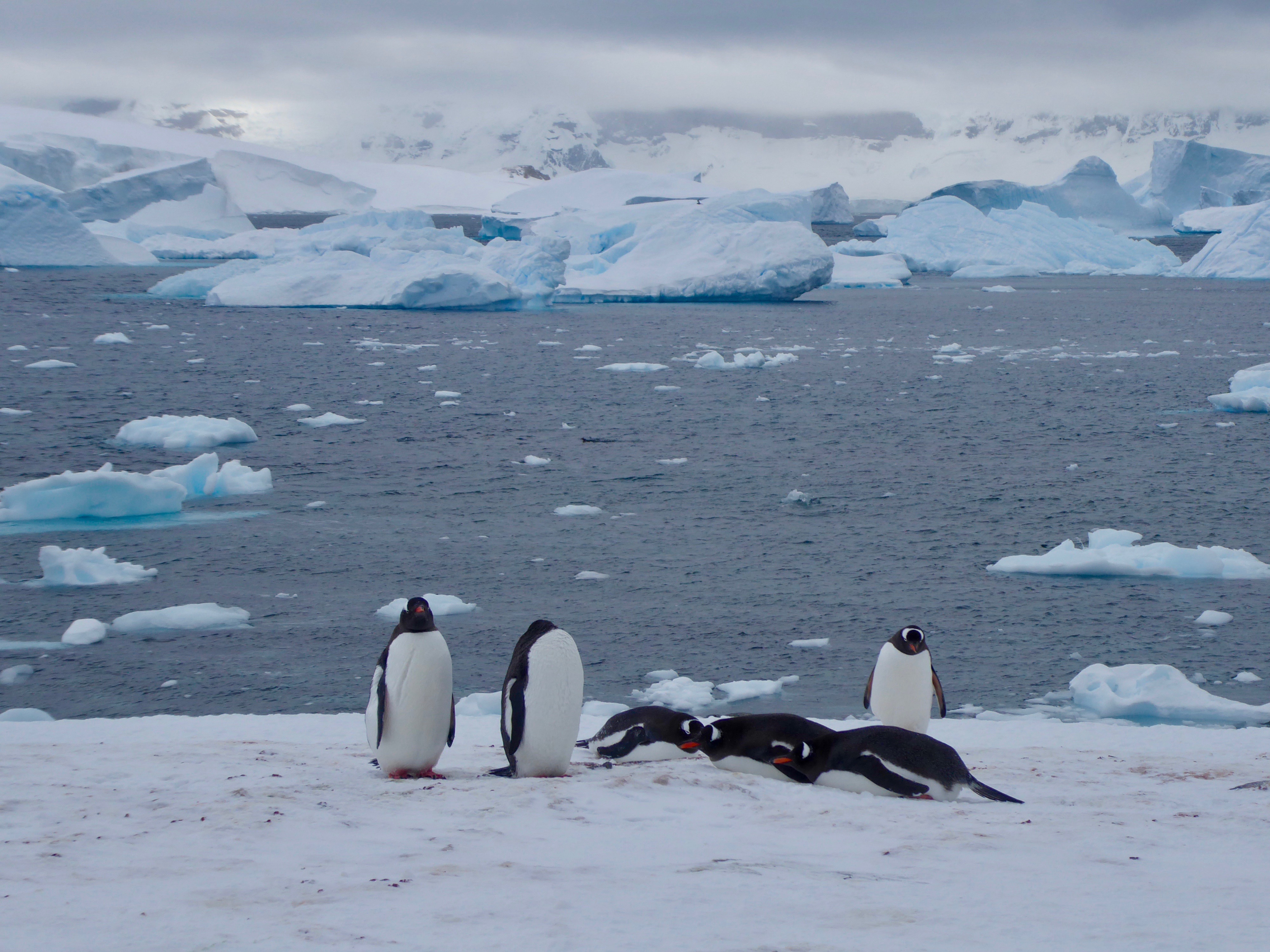 I am constantly thinking about Antarctica, which made a huge impression on me, but this time I decided to figure out why it preys on my mind. As best I can see, it’s because Antarctica induces the same kind of wonder and awe—”spirituality”, if you must use the term—as does the sight of the Milky Way on a clear night. Antarctica is nearly as remote, and just as beautiful, but it doesn’t care about us at all, for at best we can be temporary and insignificant spectators. As I sit here drinking coffee and typing, I know those those vast and silent snowy lands are down there, painted with a palette of just blue, black, and white, and inaccessible to me now. Except for an occasional tourist, and some nesting penguins, the land abides on its own. I hope the place stays as it is now, but with global warming things look dire. We may be insignificant to that continent, but we have the power to destroy it. Go while you can. 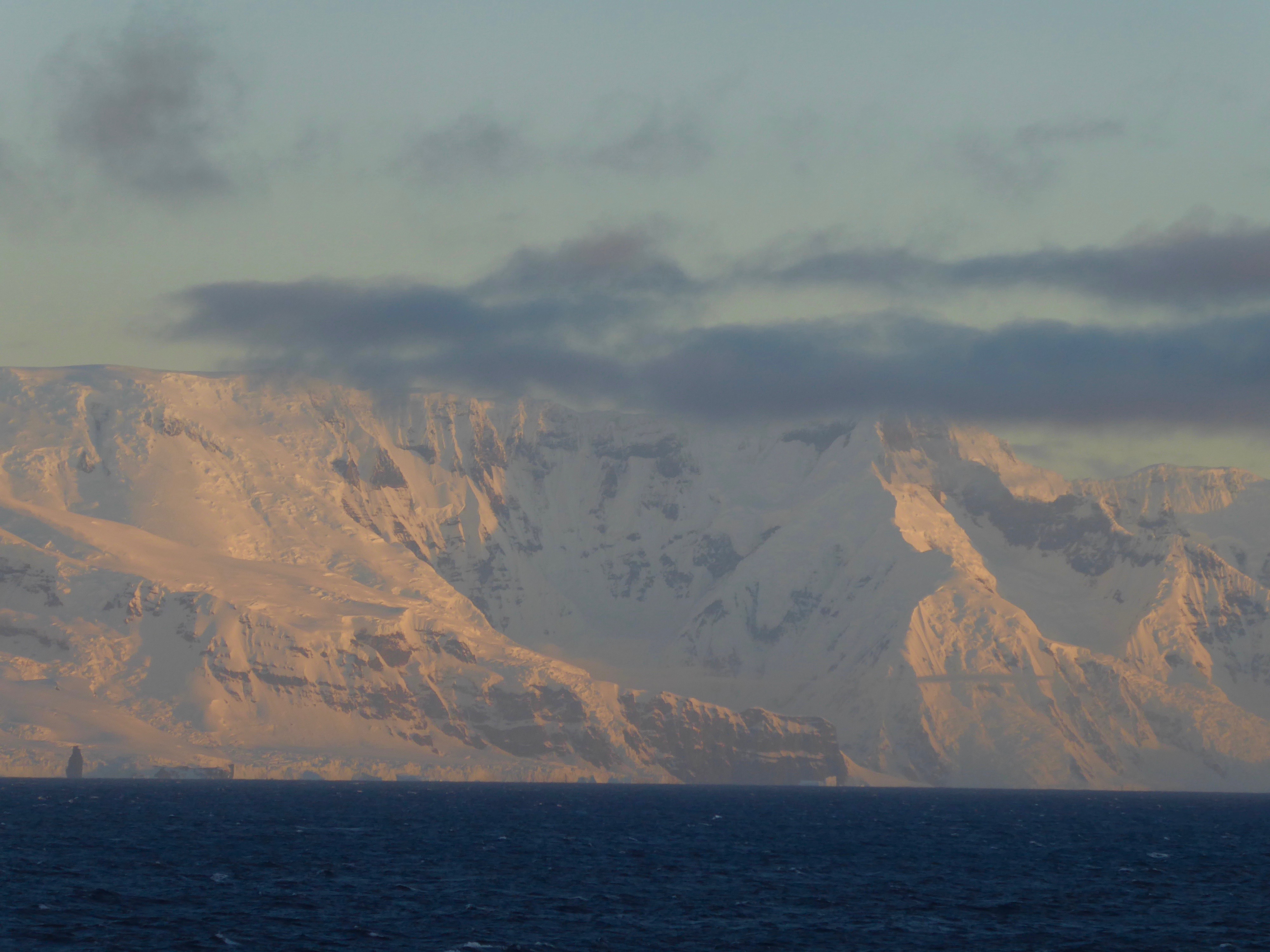 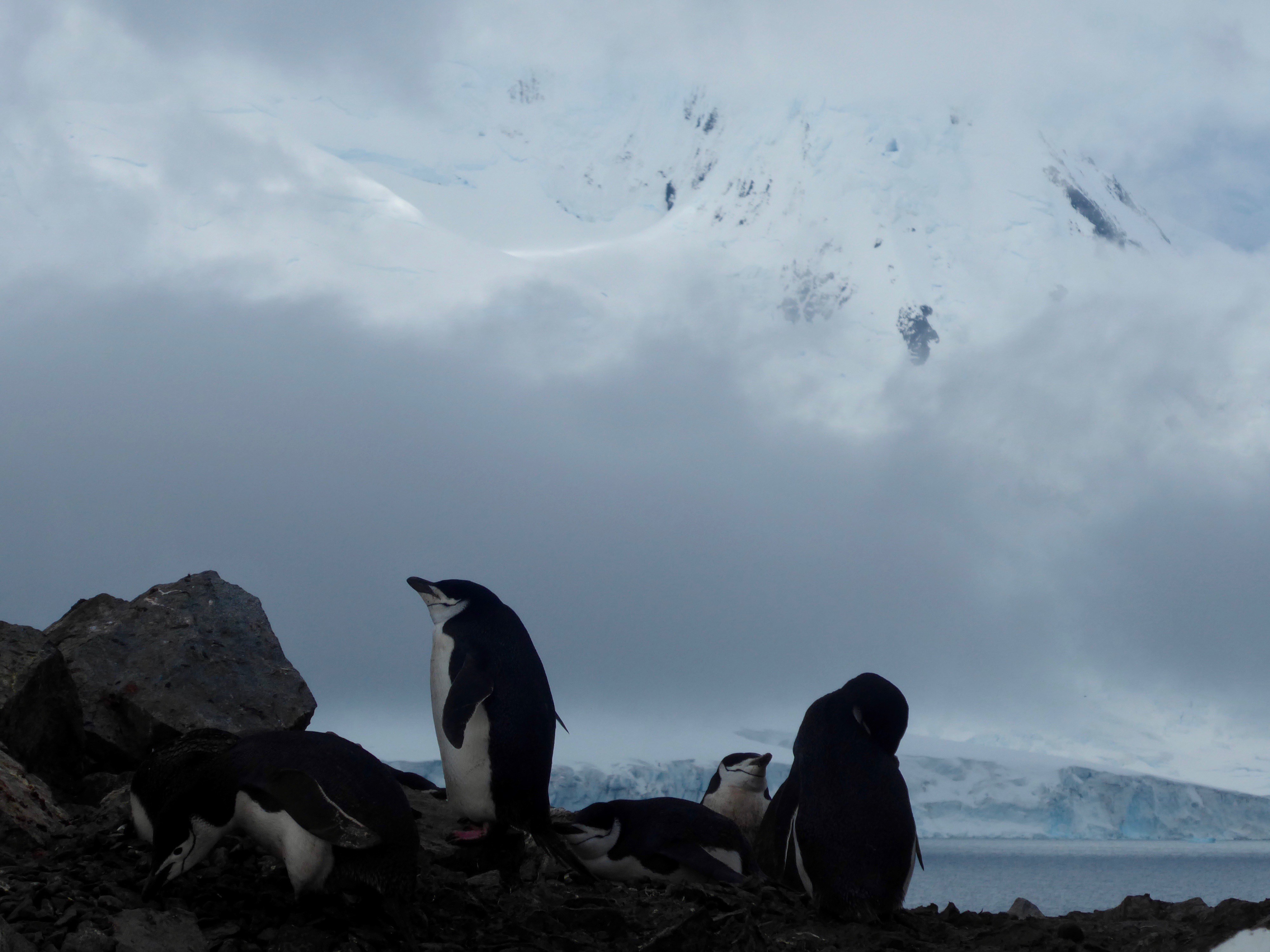 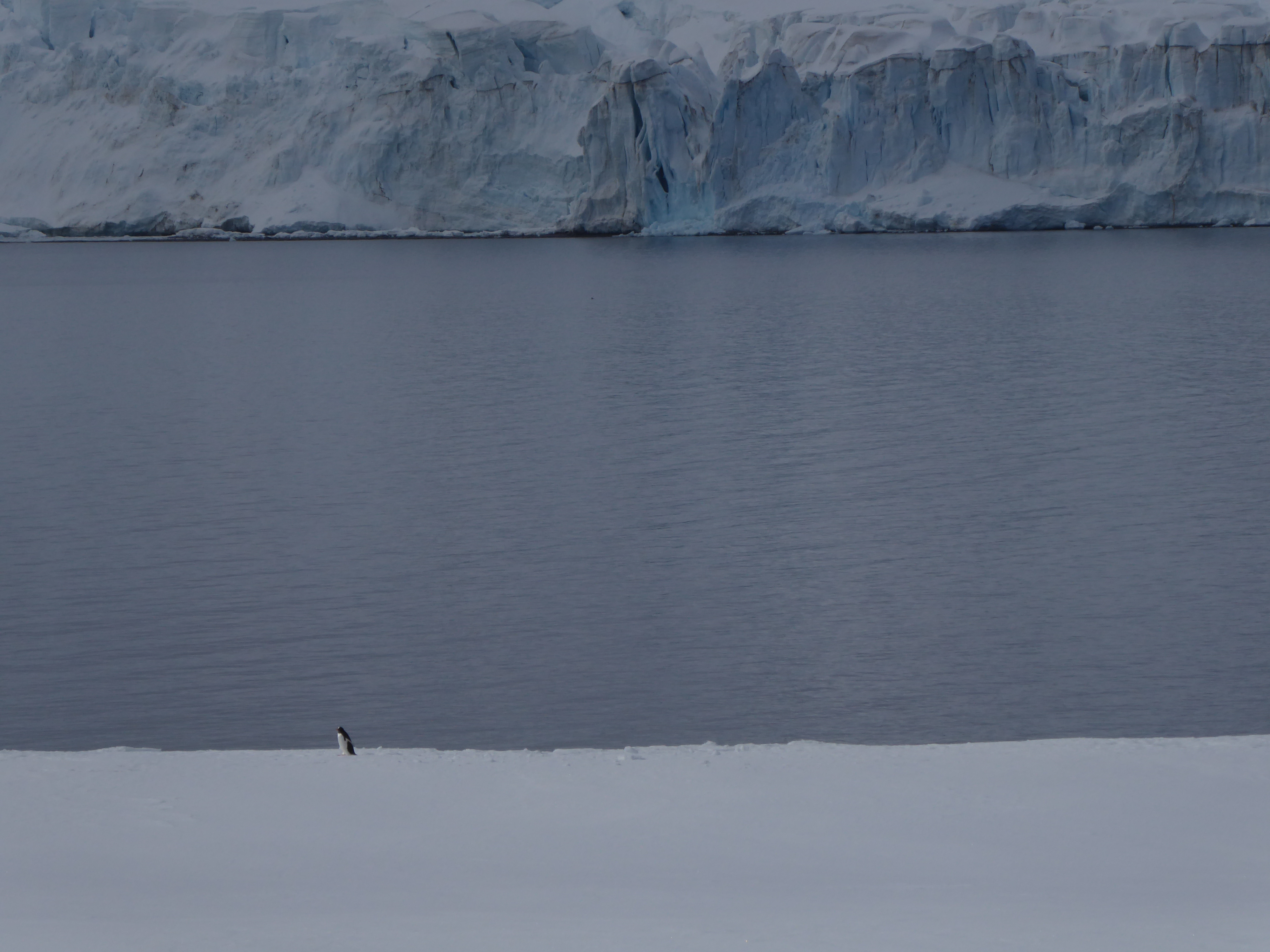 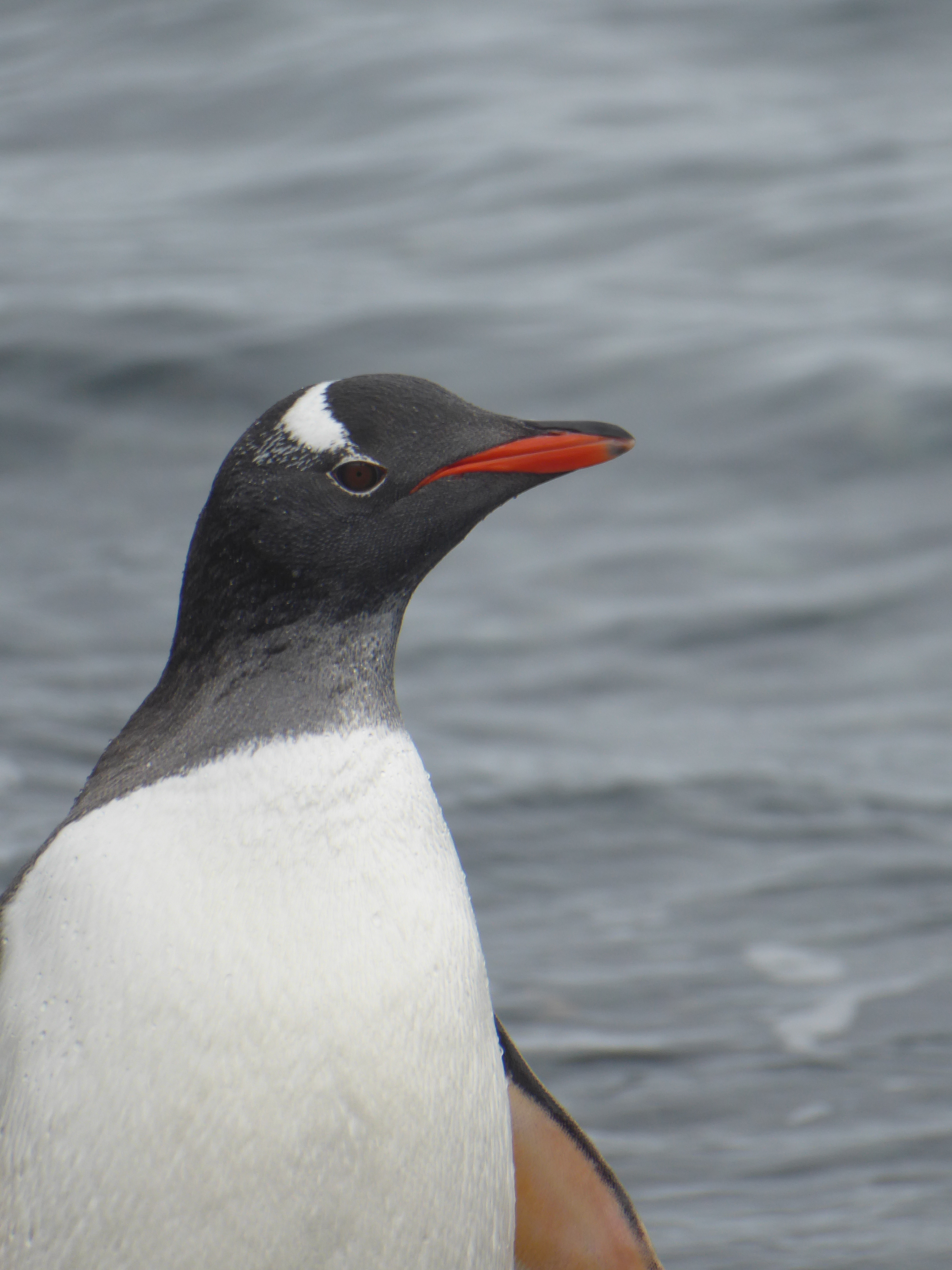 Not from Antarctica (from the Falklands), but I like it because it shows all stages of chick molting: 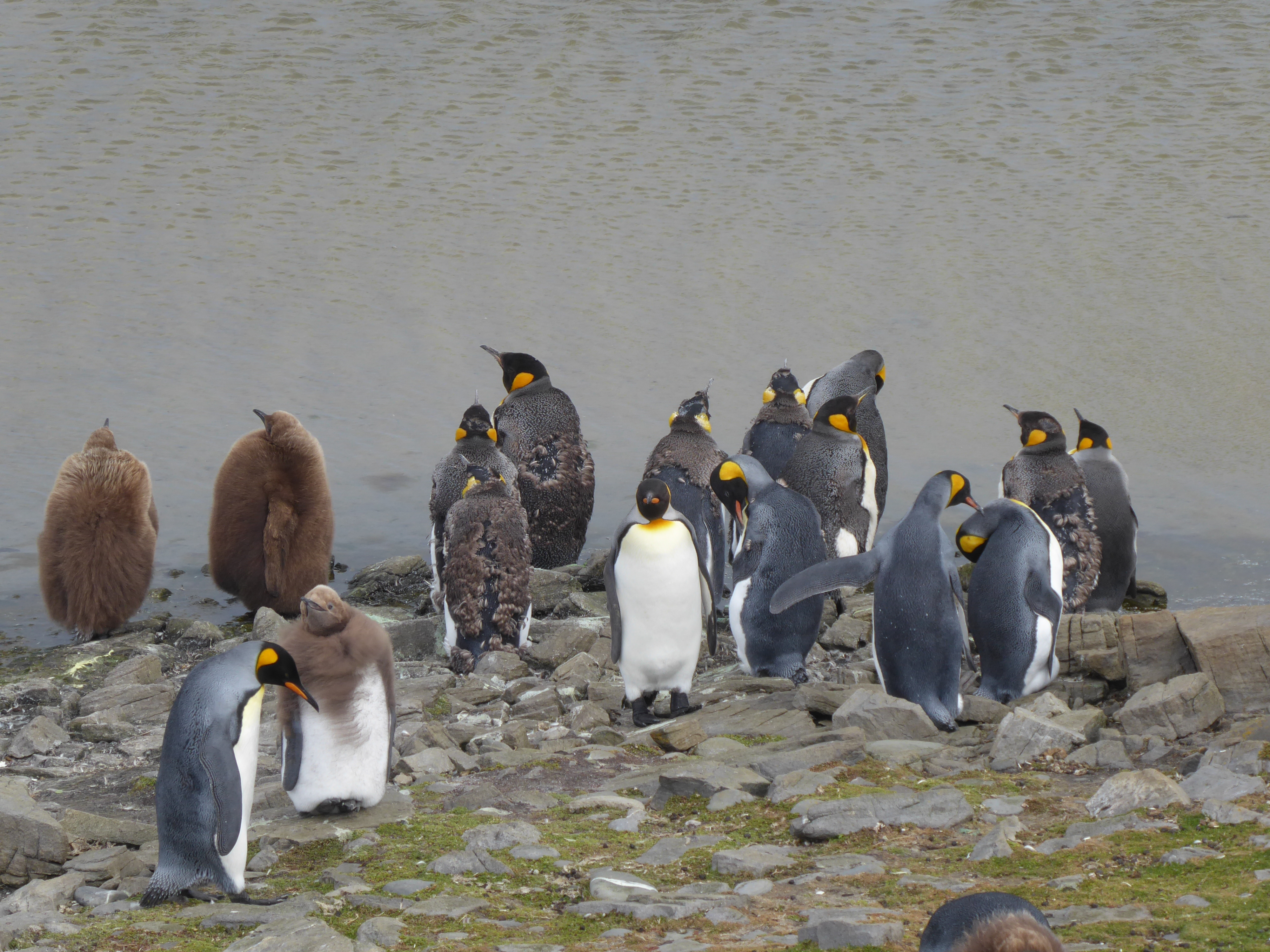