I’m going to restart this feature, as I have a few photos left. In the meantime, please send me one or two (no more) photos of yourself that you think gives a good idea of what you’re about, along with a brief description. We use real names in this feature, so be aware. And if you want your pet featured with you in a photo, that’s fine, but give its name (we prefer cats but aren’t exclusive).

Today’s photo is of Tony Eales, who happened to contribute the photos for this morning’s “Readers’ Wildlife” section. Here he is himself, along with a description.

While I don’t work as an archaeologist anymore, this is one of my favourite photos of me. This was a rockshelter site that I excavated for my (sadly uncompleted) PhD. The deposits were 4.5m deep with a hearth at the bottom which dated to around 10,500 years BP. BP stands for Before Present and “present” is taken to be 1950CE, which is when radiocarbon dating was invented. This is the standard way to report dates for Aboriginal sites in Australia since the whole BC/AD or even BCE/CE thing is pretty meaningless here.

I did a calculation that the particular hole in the photo took 700 person hours to dig, it was a metre by a metre and was excavated in half a metre squares each 30mm at a time. If you were down in the hole digging there was no way to get yourself out, you relied on someone up top handing down the ladder. For one volunteer I had working with us it was too much, he did his requisite four squares and then refused to ever go back down the pit again. 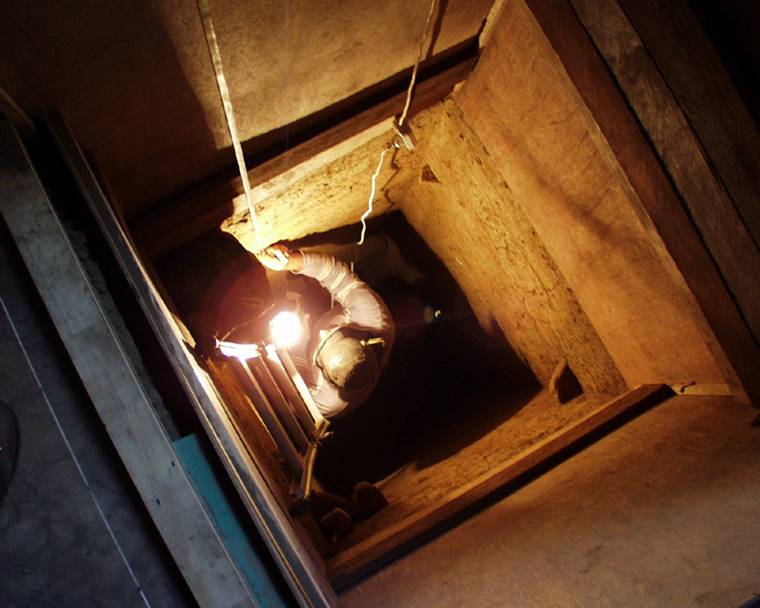 23 thoughts on “Photos of readers”