Andreas Kay, known to me as the naturalist and photographer who redisovered Atelopus coynei, has died, and died too soon (I believe he was just 56, and had contracted brain cancer). I was informed of his death by two people, and I’ve asked Lou Jost, who knew him, to write a brief memoriam. I’ve put it below.

Andreas Kay, well-known macro photographer residing in Ecuador, has just died after having a golf-ball-sized tumor removed from his brain in Quito a few weeks ago. He was in great pain.

He re-discovered and photographed the toad Atelopus coynei, once thought to be extinct.

Andreas had discovered many new species of plants, and several are named after him, including the orchids Lepanthopsis kayii and Lepanthes kayii. He helped the EcoMinga Foundation set up its Dracula Reserve. He is best known for his magnificent collection of 29,048 macro insect and plant photos from Andean Ecuador, published on his “Ecuador Megadiverso” Flickr site.

Andreas lived a simple life devoted to nature photography. His brain tumor was not discovered until it was very large, and his health declined rapidly after that. Knowing he would die soon, he gave me his hard drives, and I will send some of his photos to Jerry periodically.

Here are some photos sent by Lou, the first of Andreas and the other of his photographs. I’ve included Atelopus coynei: one of the photos he took at the rediscovery.  And I will put up Andreas’s photos as I get them from Lou. If you go to his Flickr site linked above, you’ll see how wonderful they are. 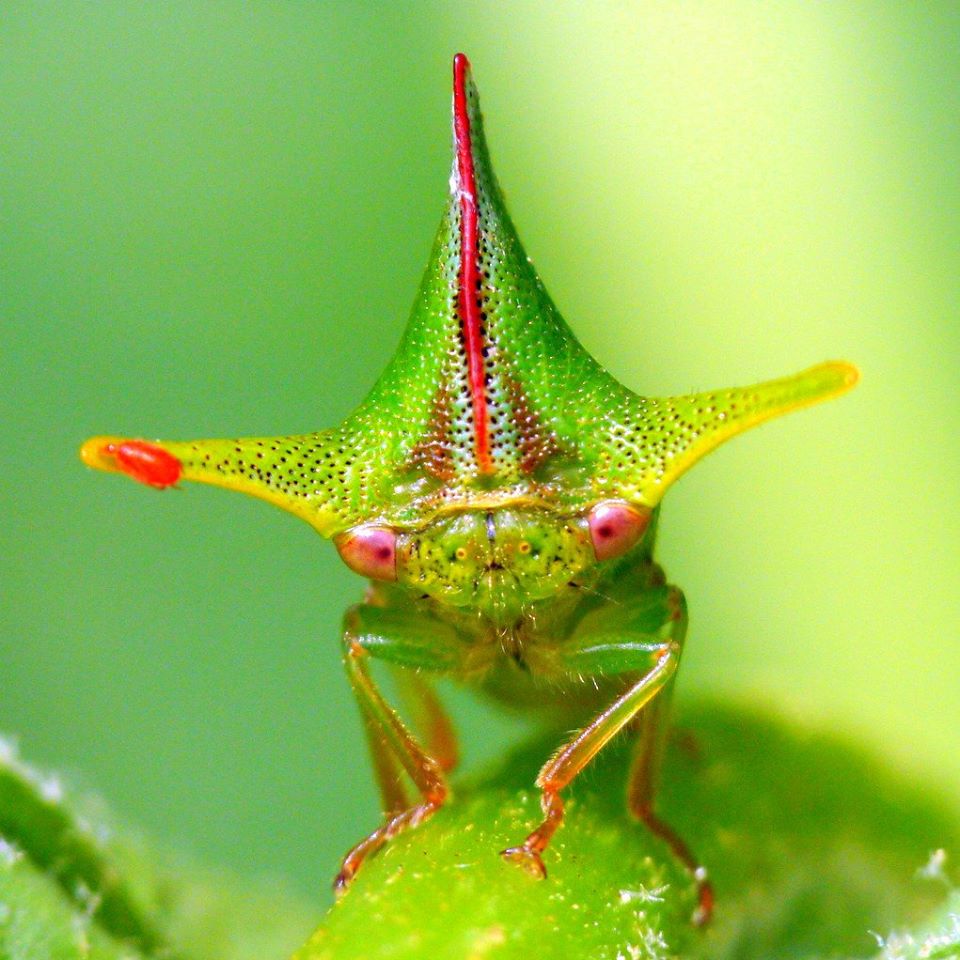 This orchid is one of his discoveries, Lepanthes kayii, photo by Kay. 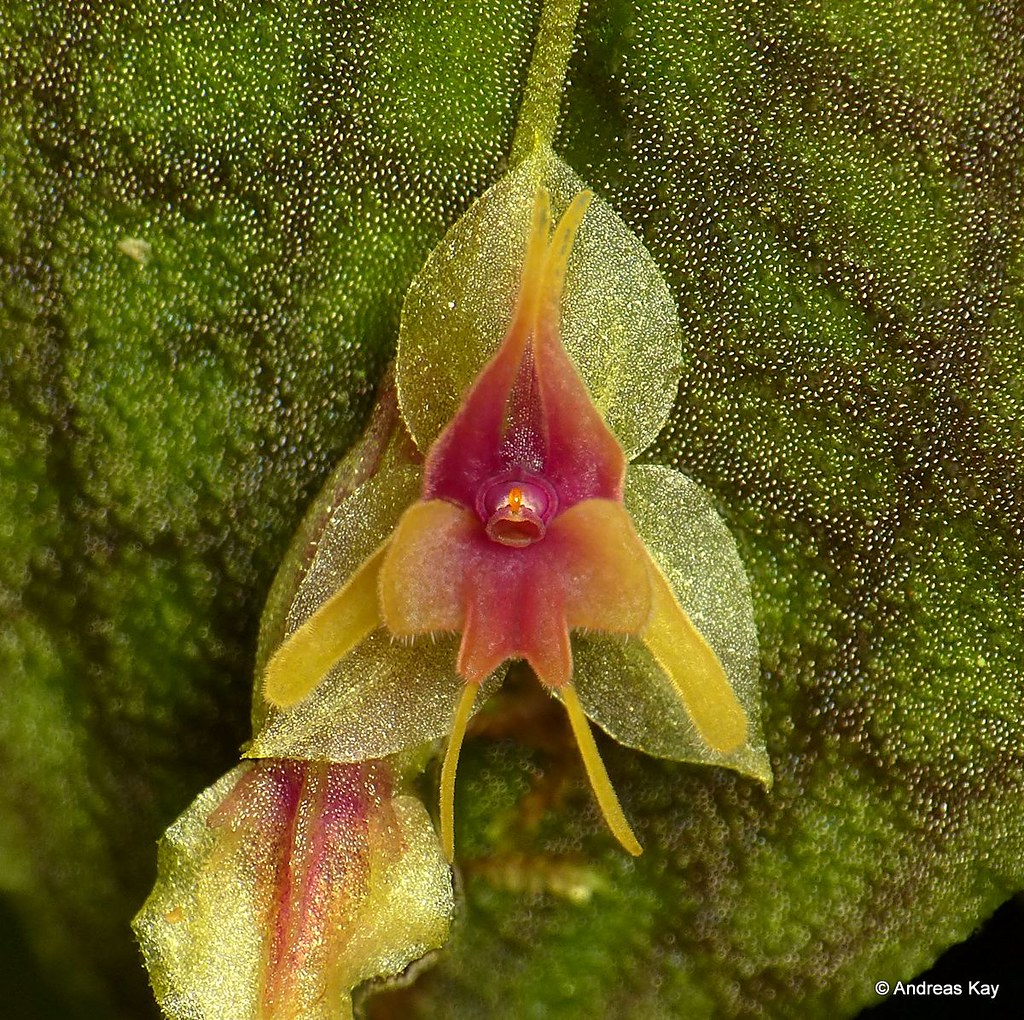 Atelopus coynei, from an email Andreas sent me in February of 2012: 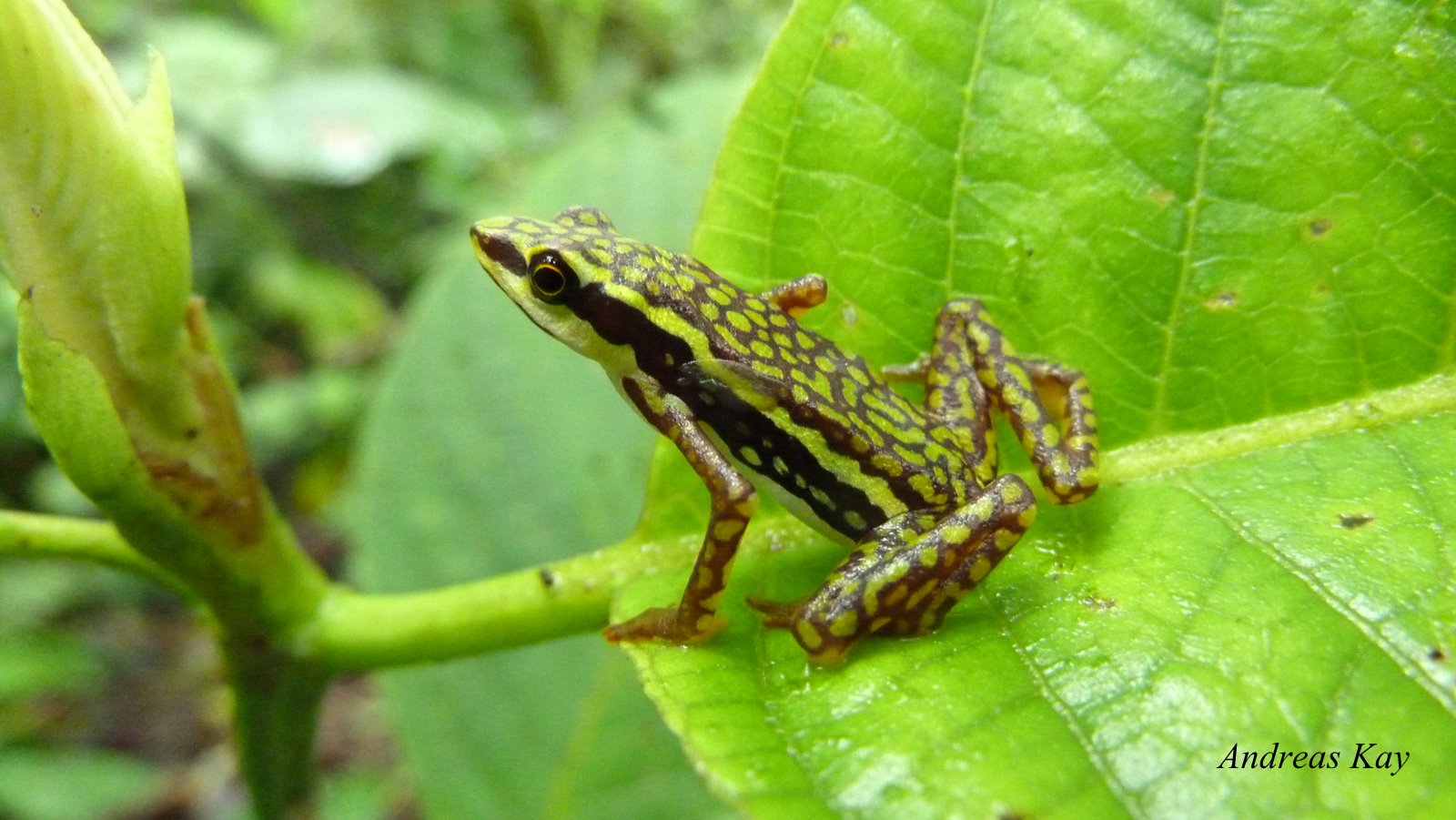 I found this post on Andreas’s Facebook page, and it makes me tear up, even though I didn’t really know him. “I had a wonderful life but much more to learn.”  You can’t do better than that, for although he’s gone, he still has much more to teach us. 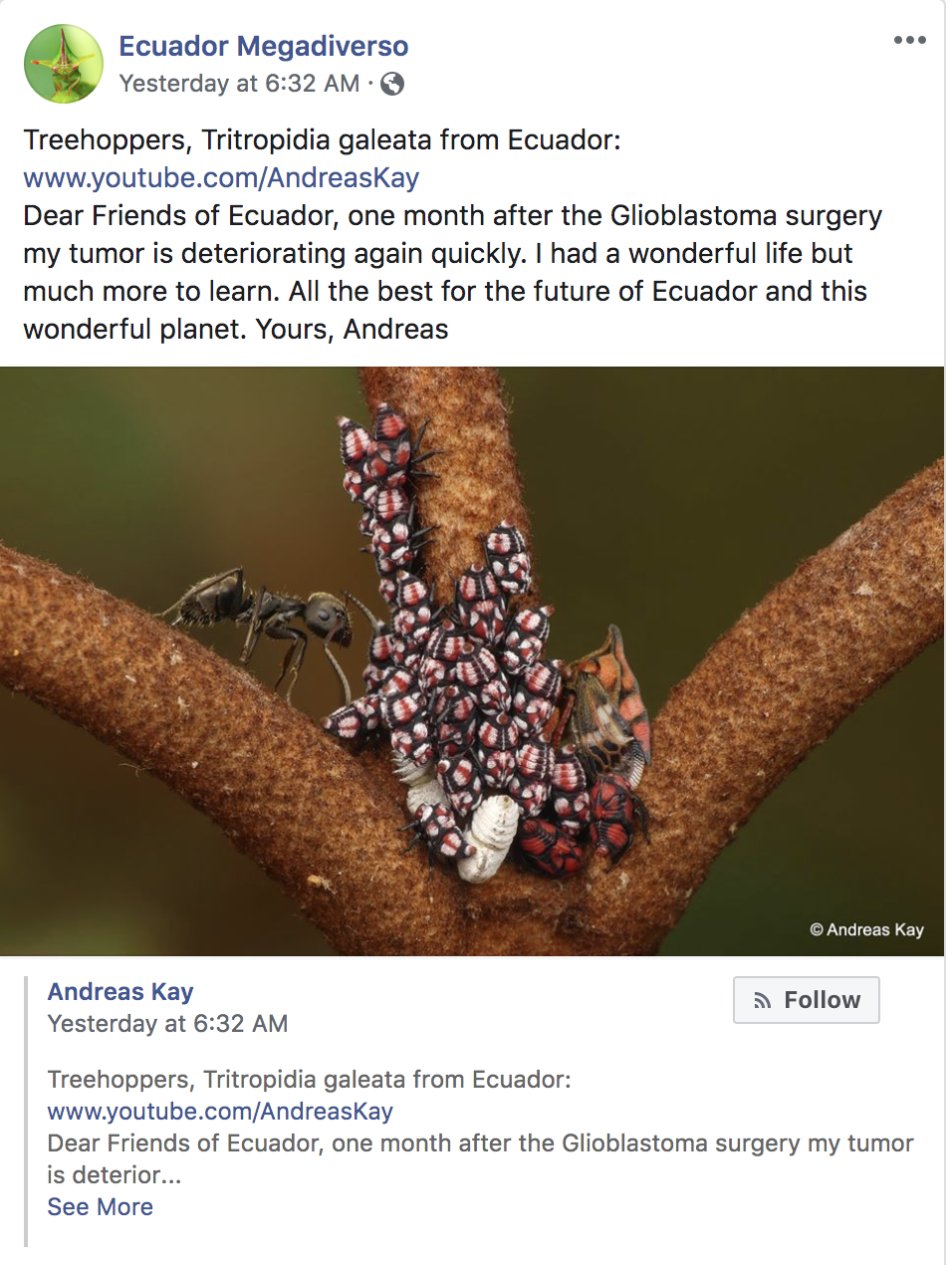 I’ve learned that you can make a donation to Andreas’s family (and perhaps his work) at this link.