My friend the philosopher Maarten Boudry called my attention to a fairly new paper by Taner Edis, a professor of physics at Truman State University and frequent critic of religion and creationism. I’ll let Maarten tell you about it in this post. His take is indented, and we’ll both give you links and ways to read the paper.

My long-time collaborator, the physicist Taner Edis, has a cool new paper in which he draws analogies between religions and conspiracy theories. In dealing with challenges from modern science, theologians have often resorted to conspiracies, involving both the “scientific establishment” and God himself (or Satan). As Edis writes in the abstract:

“Theological responses to scientific challenges can usefully be compared to conspiracy theories in order to highlight their evasive properties. When religious thinkers emphasize hidden powers and purposes underlying a seemingly material reality, and claim that these hidden purposes are revealed only through special knowledge granted to initiates, they adopt conspiratorial attitudes. And when they charge mainstream science with corruption or comprehensive mistakes, so that science becomes a plot to conceal the truth, the resemblance to a conspiracy theory deepens. Theologically conservative denial of evolution often exhibits such features, but some liberal theologies also border on conspiracy theories. Intelligent design creationism, however, is sometimes less conspiratorial.”

In some respects, according to Edis, the responses to evolutionary theory developed by liberal theologians are MORE (not less) conspiratorial than those of their conservative, fundamentalist counterparts. Since liberal theologians want to evade conflicts with science as much as possible, their conception of God tends to be that of a “Deus absconditus”, a God who choses to remain hidden and does not interfere with the natural order. For example, liberal theologians like John Haught believe that God is secretly meddling with quantum processes to bring about the right DNA mutations needed to fulfill his creative plan. All biological evidence points toward processes of pure chance and necessity, but in reality, according to Haught and others, God is tweaking atoms and molecules in statistically undetectable ways. It’s like a casino operator who cheats, but only very rarely, as Edis writes. This is nothing less than a giant, cosmic conspiracy in which God, for whatever inscrutable reason, is pulling the strings behind the scenes, though always making sure to cover his tracks.

More conservative theists, by contrast, want to attack certain parts of modern science head-on. As a result, they tend to believe in a God who massively interferes with the natural world. Young-earth creationists, for example, believe that the evidence for Biblical miracles such as the Flood and the Resurrection of Jesus is all around us. Or take the infamous example of ID creationist Michael Behe, who claims that he has found empirical evidence of design in the ‘irreducible complexity’ of the bacterial flagellum and the blood-clotting process. This is not a God who covers up his tracks, but one who leaves his fingerprints everywhere in plain sight.

Initially, ID creationists were also less likely to invoke conspiracies involving the scientific establishment (the other type of conspiracy discussed by Edis). They believed that scientists were just wrong or misguided, but not that they were actively hiding some truth. As a result, ID advocates were also pretty optimistic about the prospects of Intelligent Design in the scientific world. After all, they found irrefutable evidence for design! It was only a matter of time before Darwinism would be toppled. As the scientific community turned against them, however, and no cracks appeared in the Darwinian paradigm, ID creationists resorted to conspiracy theories to explain their defeat. It was all part of a secret plot by “dogmatic materialists” to keep God out of science.

This is what often happens when a belief system is threatened with counterevidence. Even though many pseudosciences did not start out as conspiracy theories, sooner or later many believers resort to conspiratorial thinking as an immunizing tactic, to explain away defeat or to evade confrontation with reality.

The paper’s link is in the screenshot below, and if you aren’t a member of ResearchGate, judicious inquiry will yield you a copy.

And I’m told the paper is in this book that was published last December (click to go to Amazon link). The book has no reviews on Amazon yet, perhaps because it costs £120! 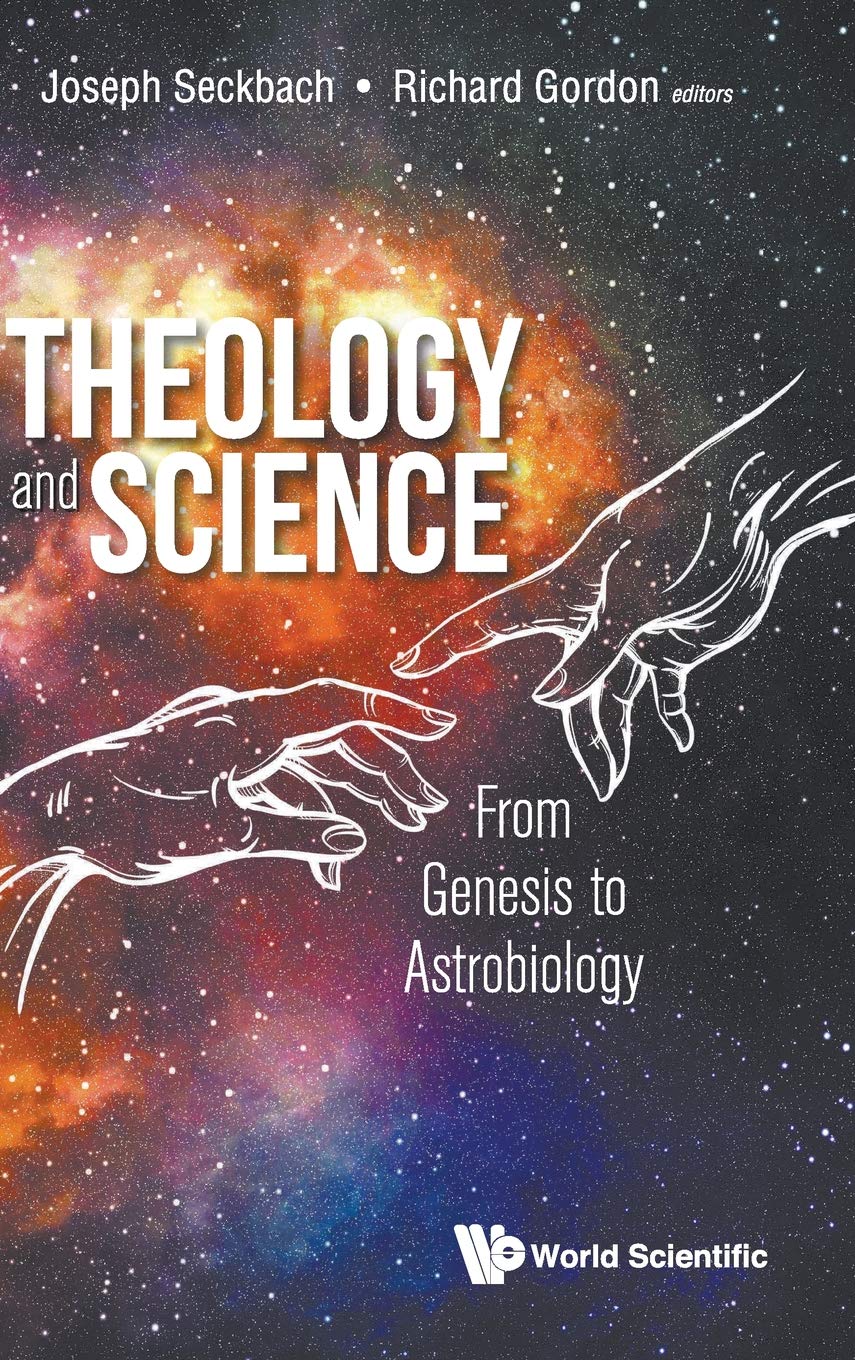 30 thoughts on “Why theological challenges to science resemble conspiracy theories”