Today’s photos of birds come from reader Paul Peed, whose photos are available at eBird and Instagram. Paul’s captions are indented.

Don’t forget to keep those photos coming in!

Black-crowned Night Heron (Nycticorax nycticorax)— another patient hunter of the marshes, this heron is the champion at remaining absolutely still while waiting for prey to pass within reach.  Piercing slightly demonic red eyes and a beautiful blue and white coloration with a long white feather plume make this guy an easy identification although, true to its name, it is most active at night. 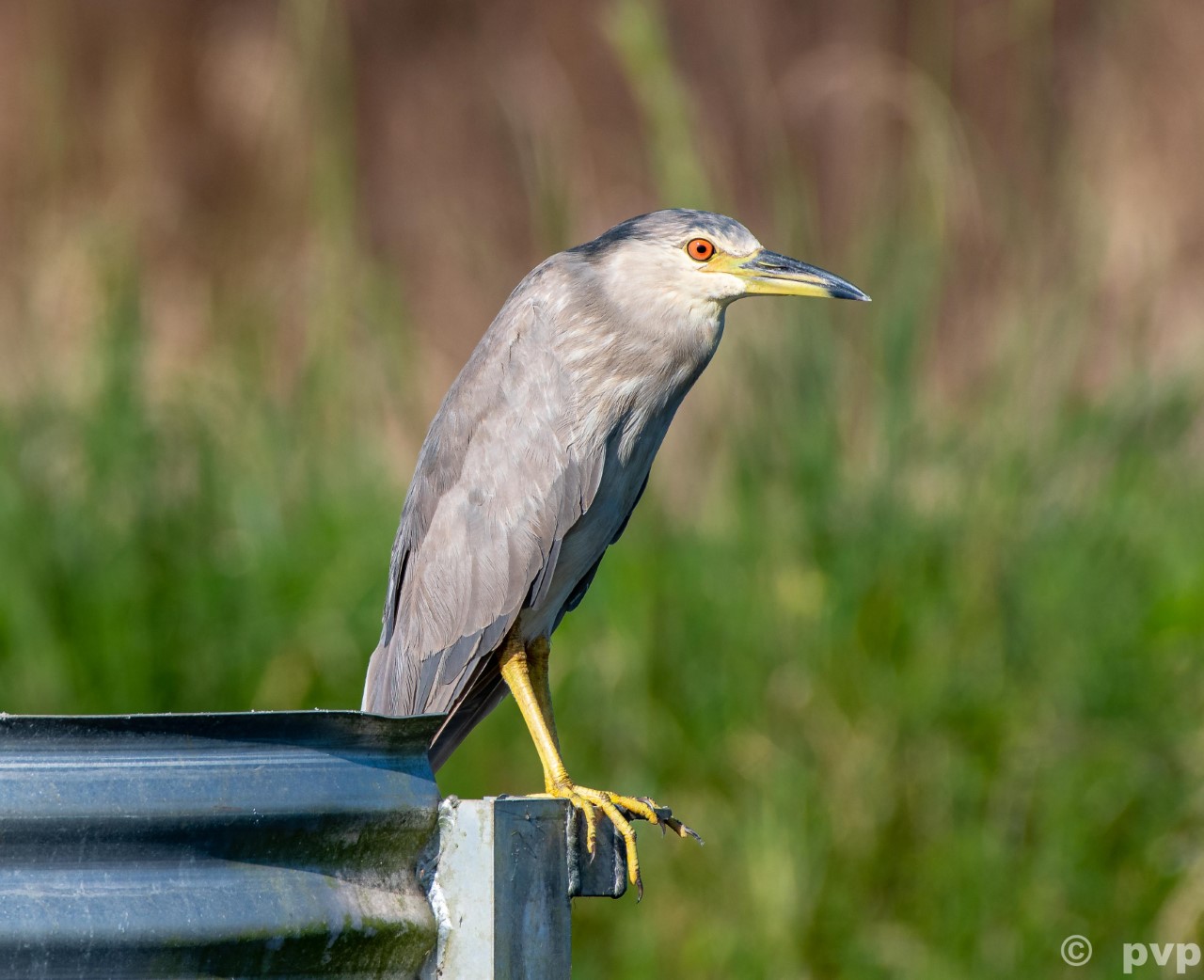 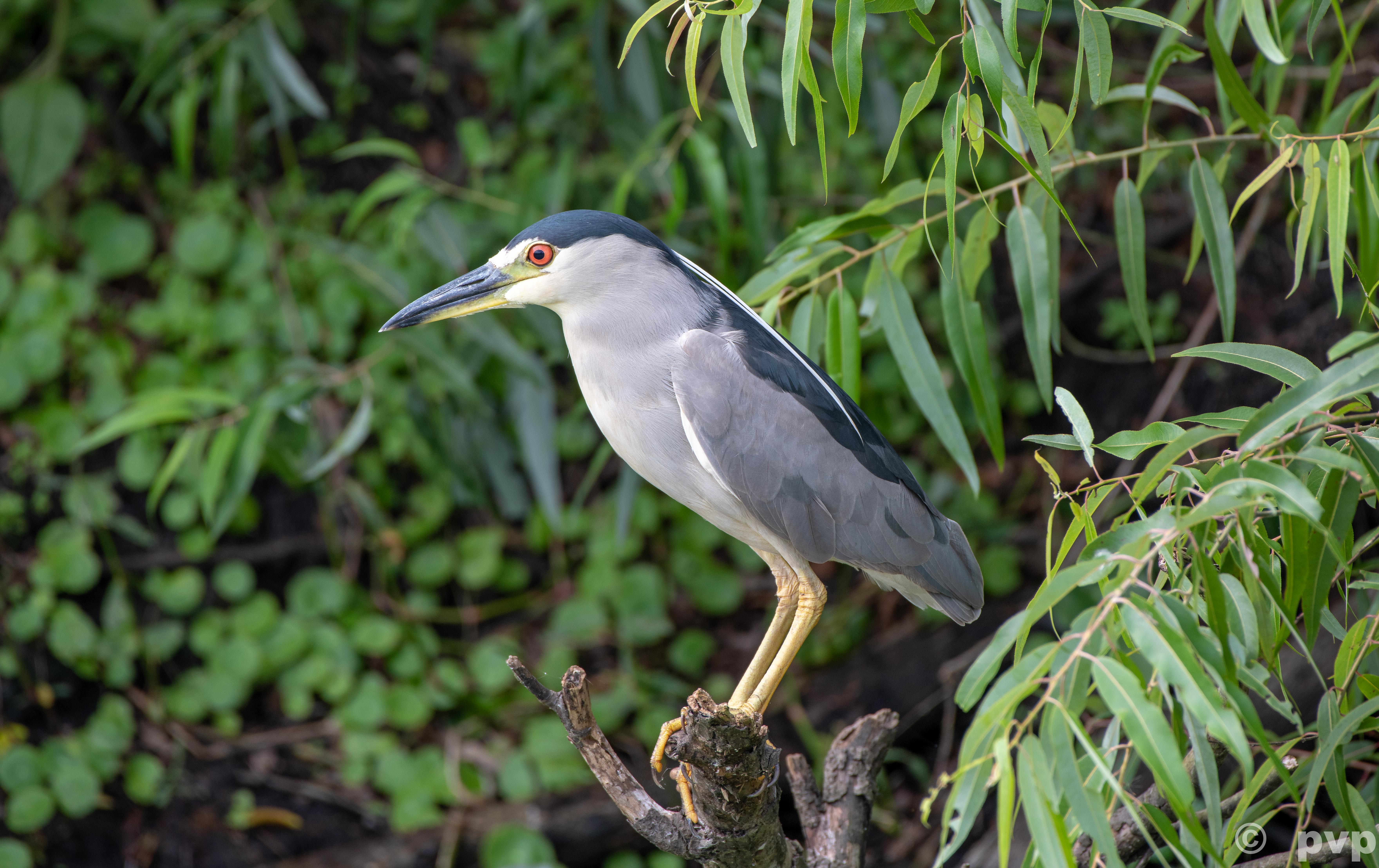 Juveniles are difficult to separate from Yellow-crowned Night Herons. 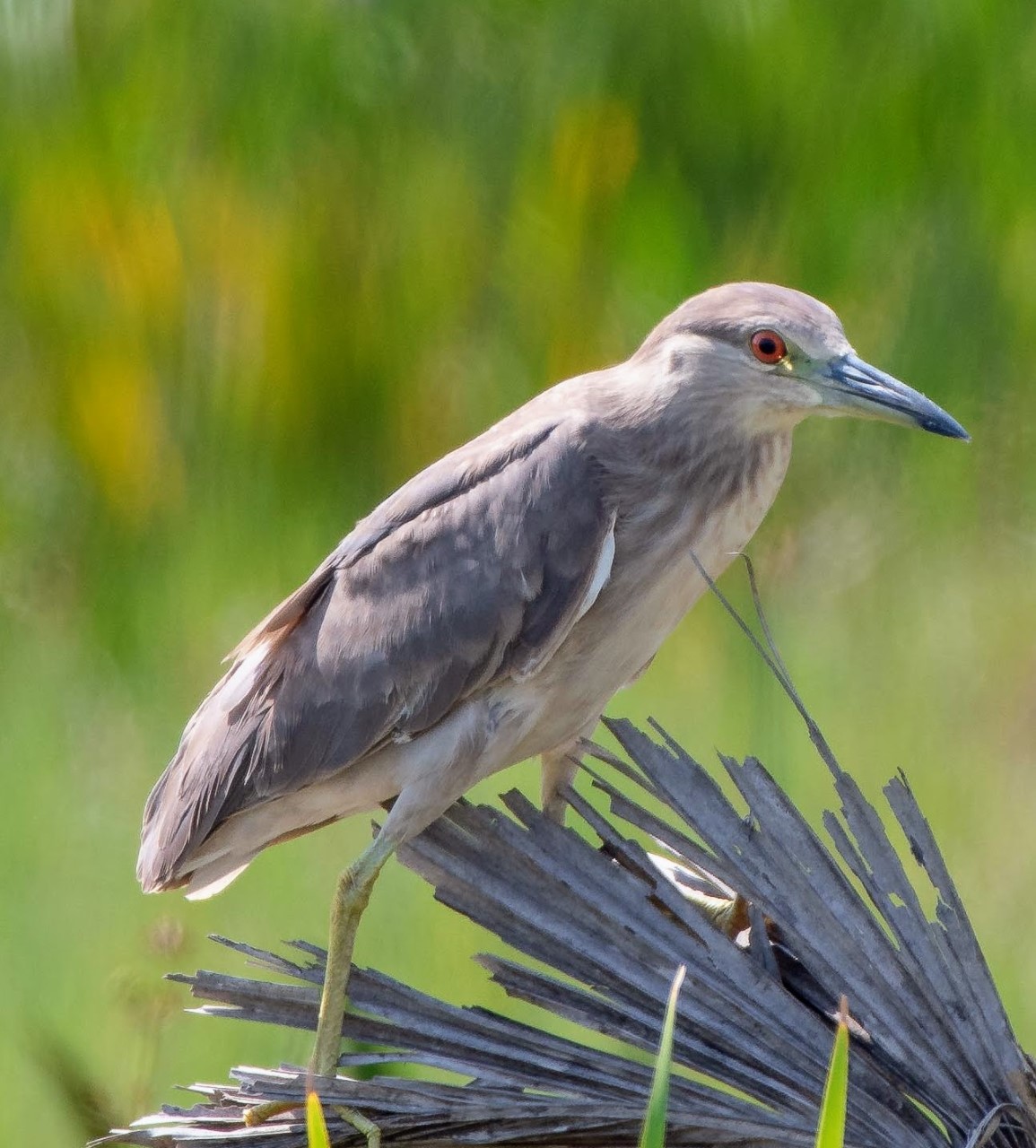 Color ranges from a deep blue to this rather vibrant blue: 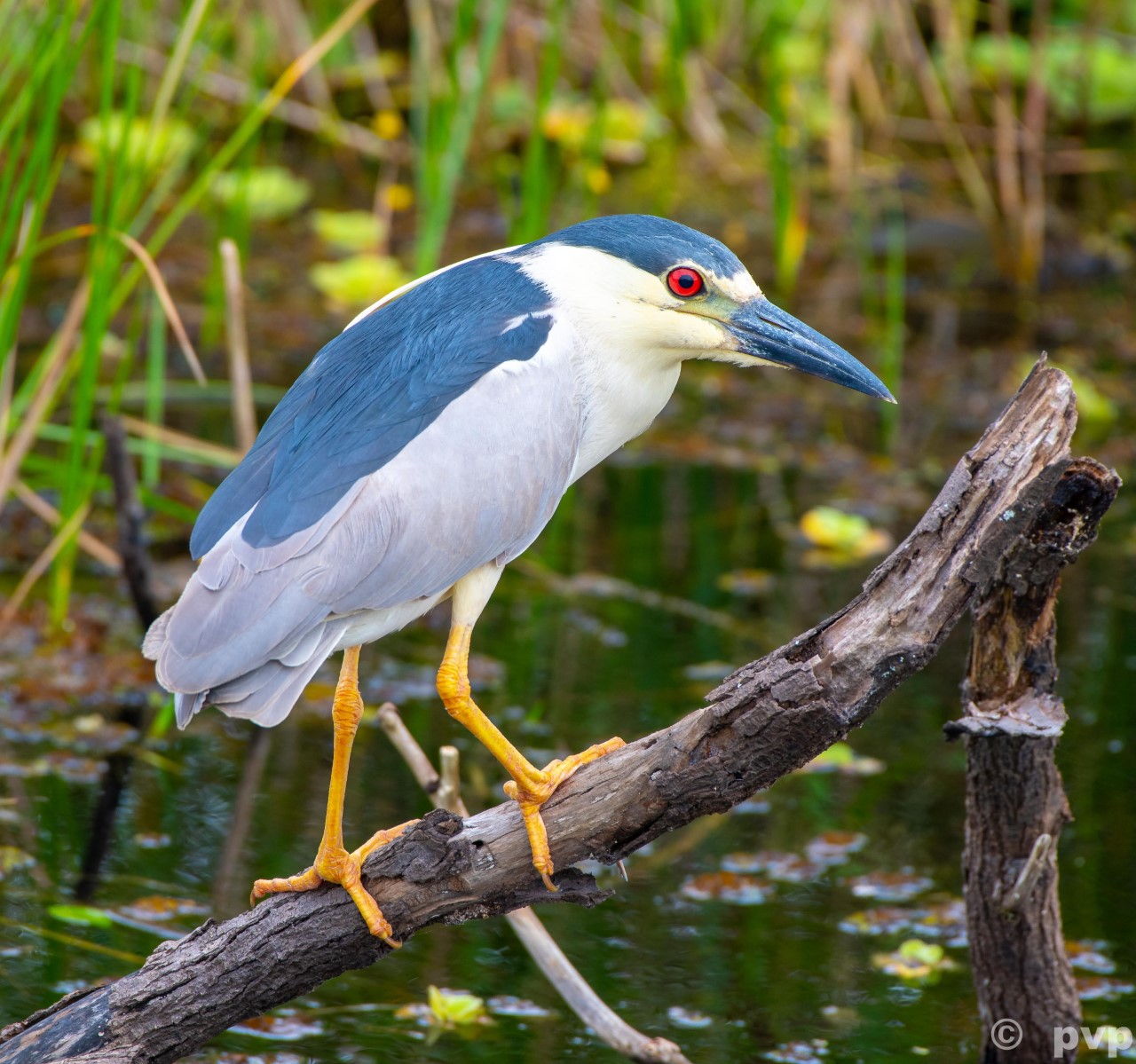 Poised for the strike: 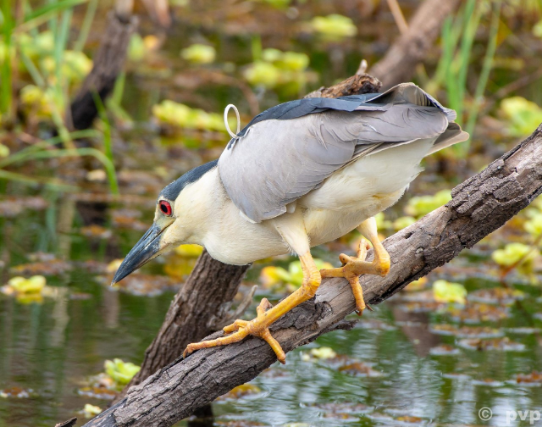 Yellow-crowned Night Heron (Nyctanassa violacea)- a talented Ghost Crab hunter, this is a rarity at T.M. Goodwin, where they prey on crawfish.  This individual tortured me for months.  He would appear in a canal or ditch near where I was set up and fly off as my camera swung in his direction.  I rather think he enjoyed dodging me. 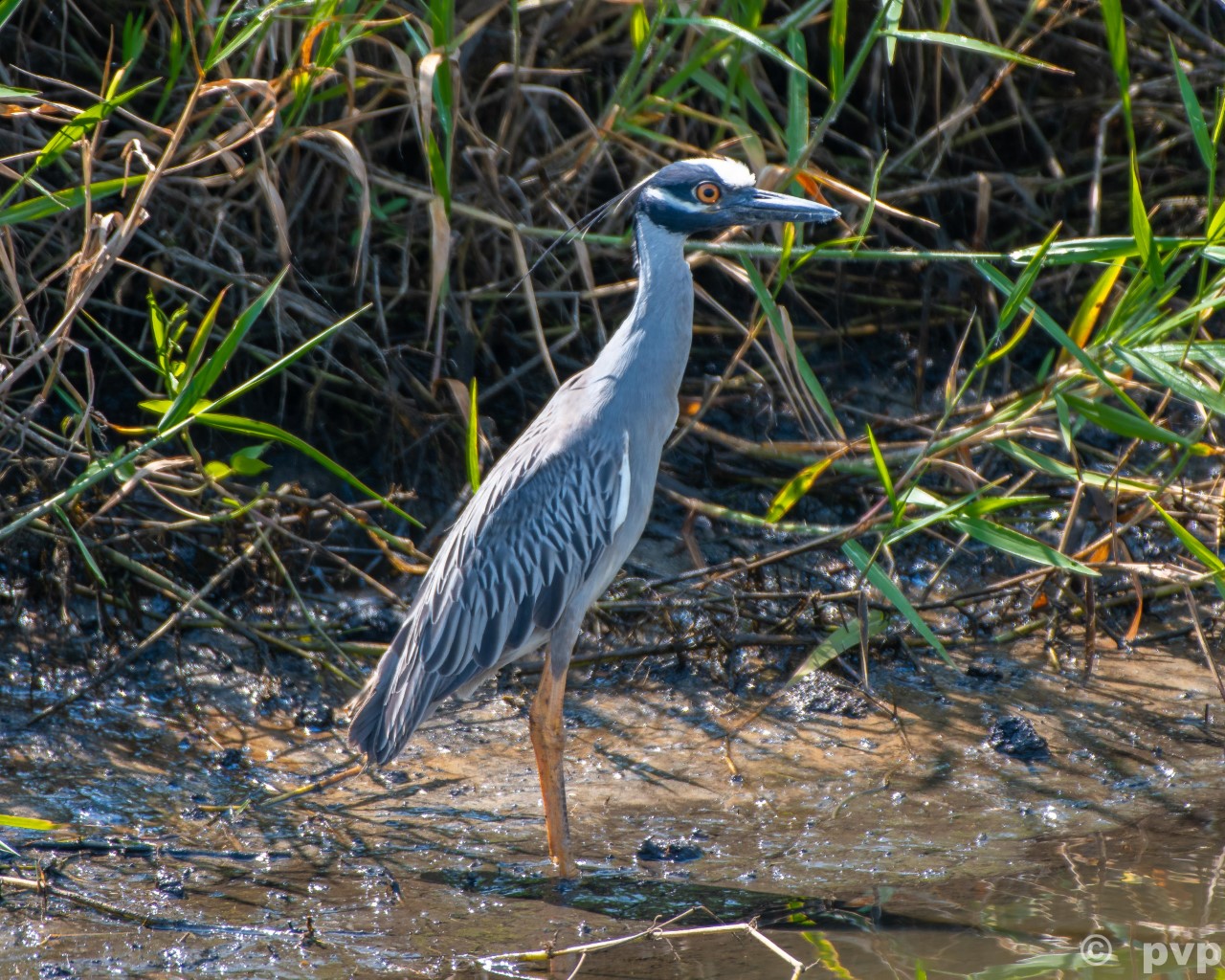 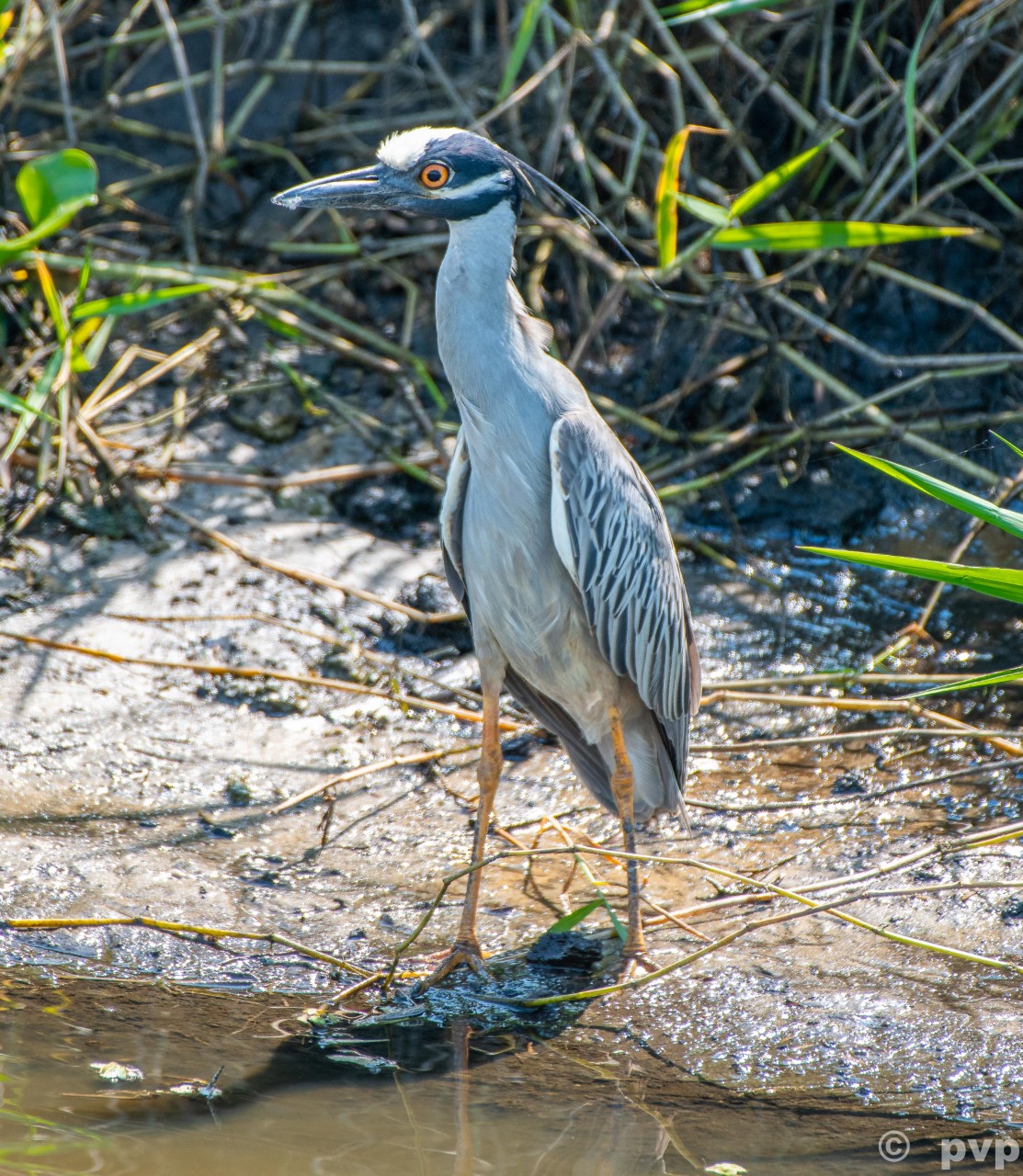