I’m being filmed today (yes, a movie star—in a blockbuster about Free Will), so posting will be light. Instead of my own shaky lucubrations, here’s Jon Haidt on Bill Maher’s show, discussing the idea in Haidt’s new book with Greg Lukianoff (click on screenshot below for the Amazon link). The book has done well: it’s now #7 on Amazon, and got a cover review on the Sunday New York Times Book Review. 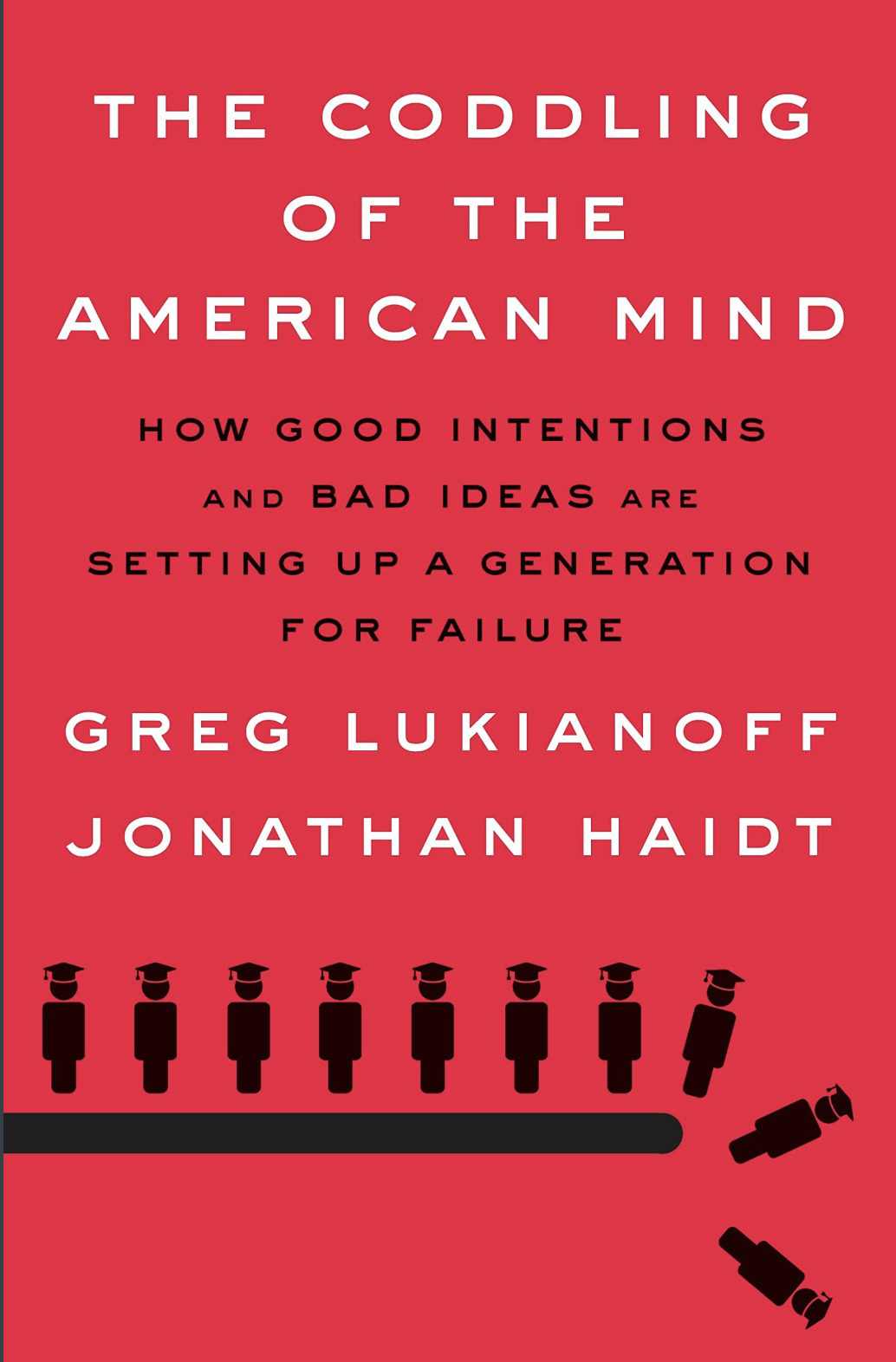 I won’t spoil the reasons Haidt gives for the advent of the “snowflake generation,” but you probably know them anyway, and the video is only 8.5 minutes long. As often happens, Maher doesn’t give his guest nearly enough time to talk, but he does get in a zinger against the Huffington Post.  At the end he discusses the huge recent increase in suicide rates for girls as opposed to boys.

Scaramucci is a guest! (He reminds me of Steve Buscemi.)