Reader Tony Eales from Australia sends some camouflaged beasties and a brightly colored spider. His notes are indented.

A Brisbane Two-tailed Spider, Tamopsis brisbanensis, on a mangrove tree trunk. These are very hard to spot. They have a leg span of around 3 or 4 cm. I believe the one in the photograph has some securely wrapped prey in front of it on the bark but even this is well camouflaged. I found this video of a slightly different species of Two-tailed spider catching prey:  https://youtu.be/6uo1rPHxlRI 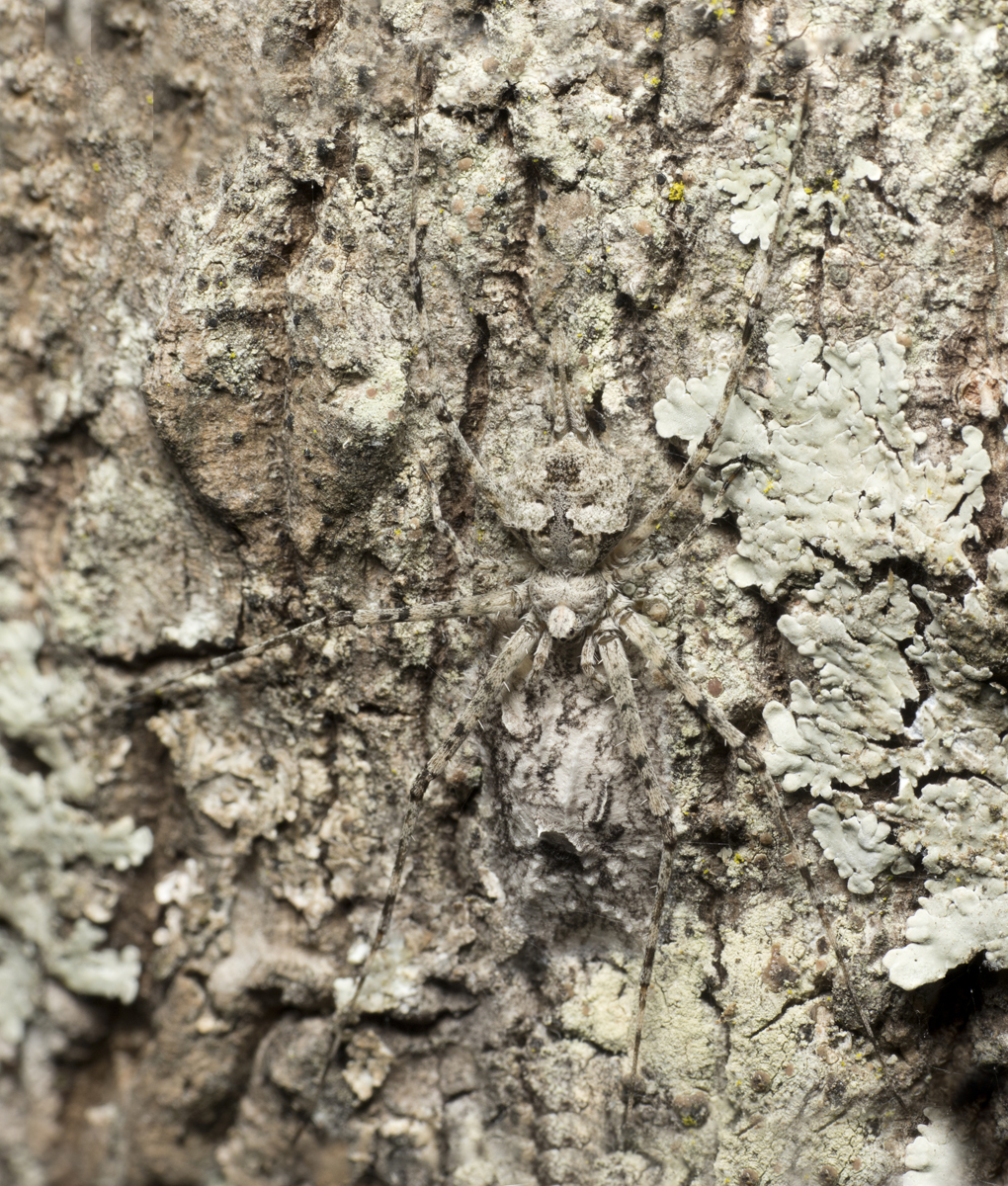 I’ve sent a Flat-headed Leafhopper (Ledromorpha planirostris) nymph as a spot the before, but I saw another one just recently. I’ve attached a long shot, a close up and the reveal. 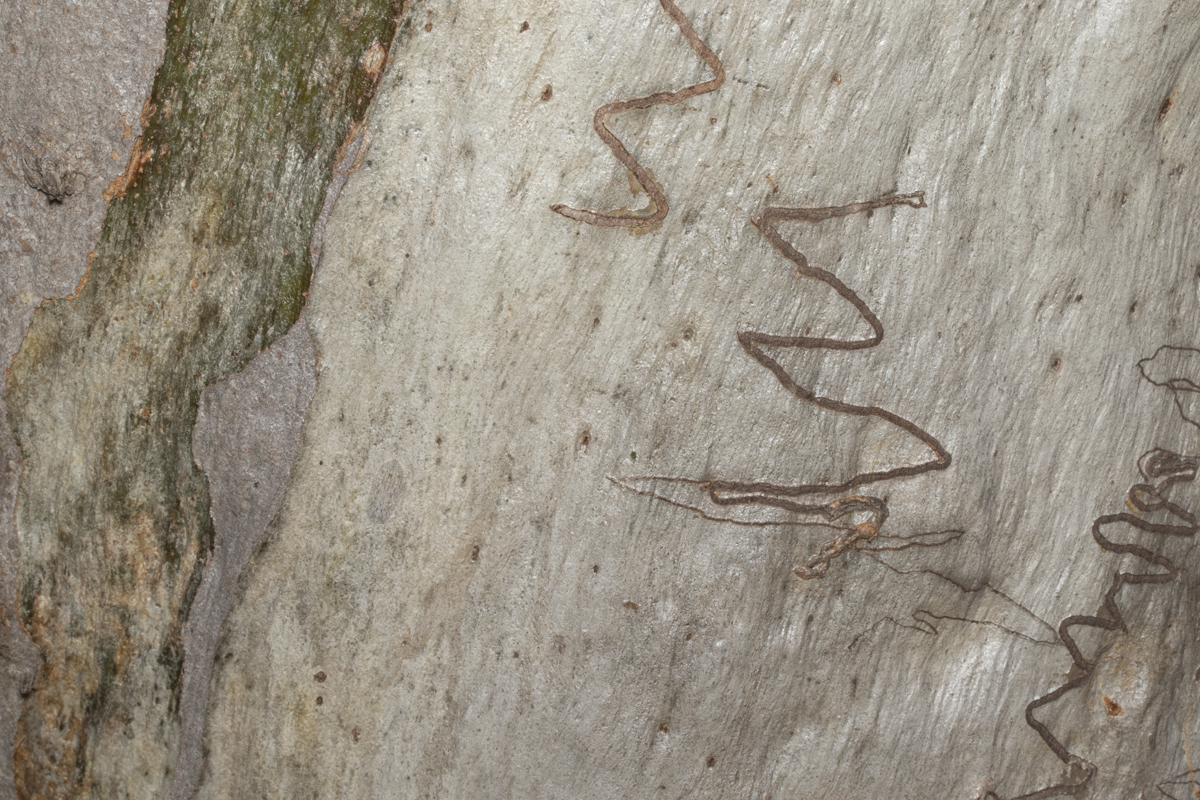 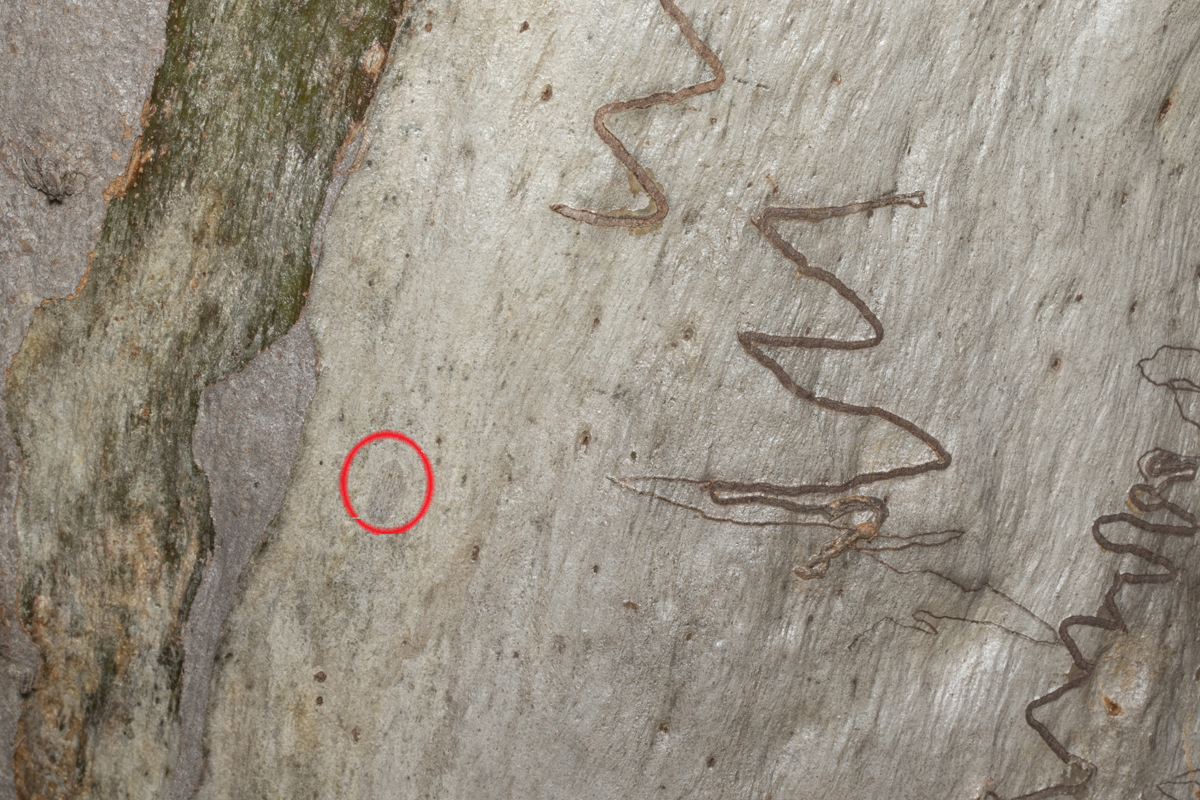 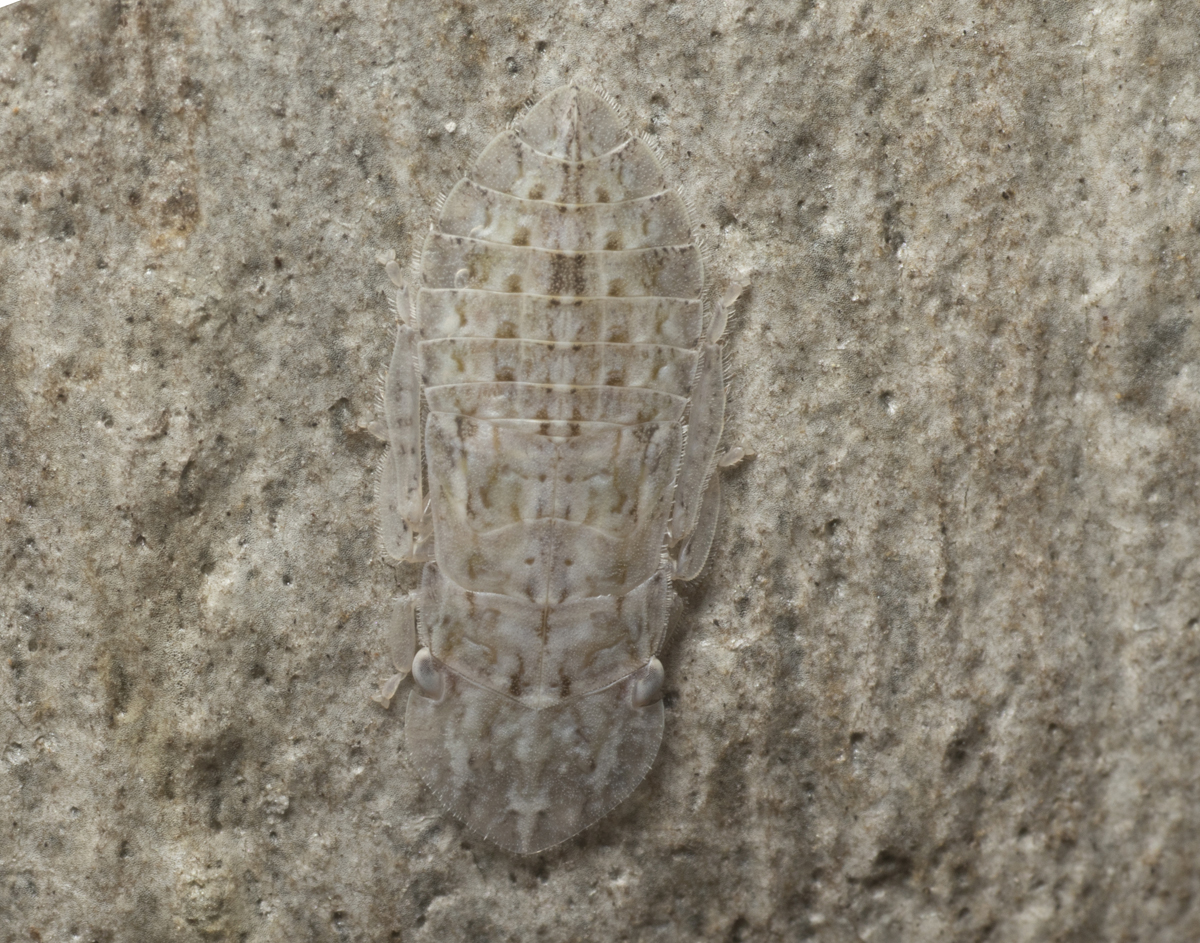 At the opposite end of the spectrum from camouflage, I found another species of Peacock Jumping Spider. This one is Maratus nigromaculatus. 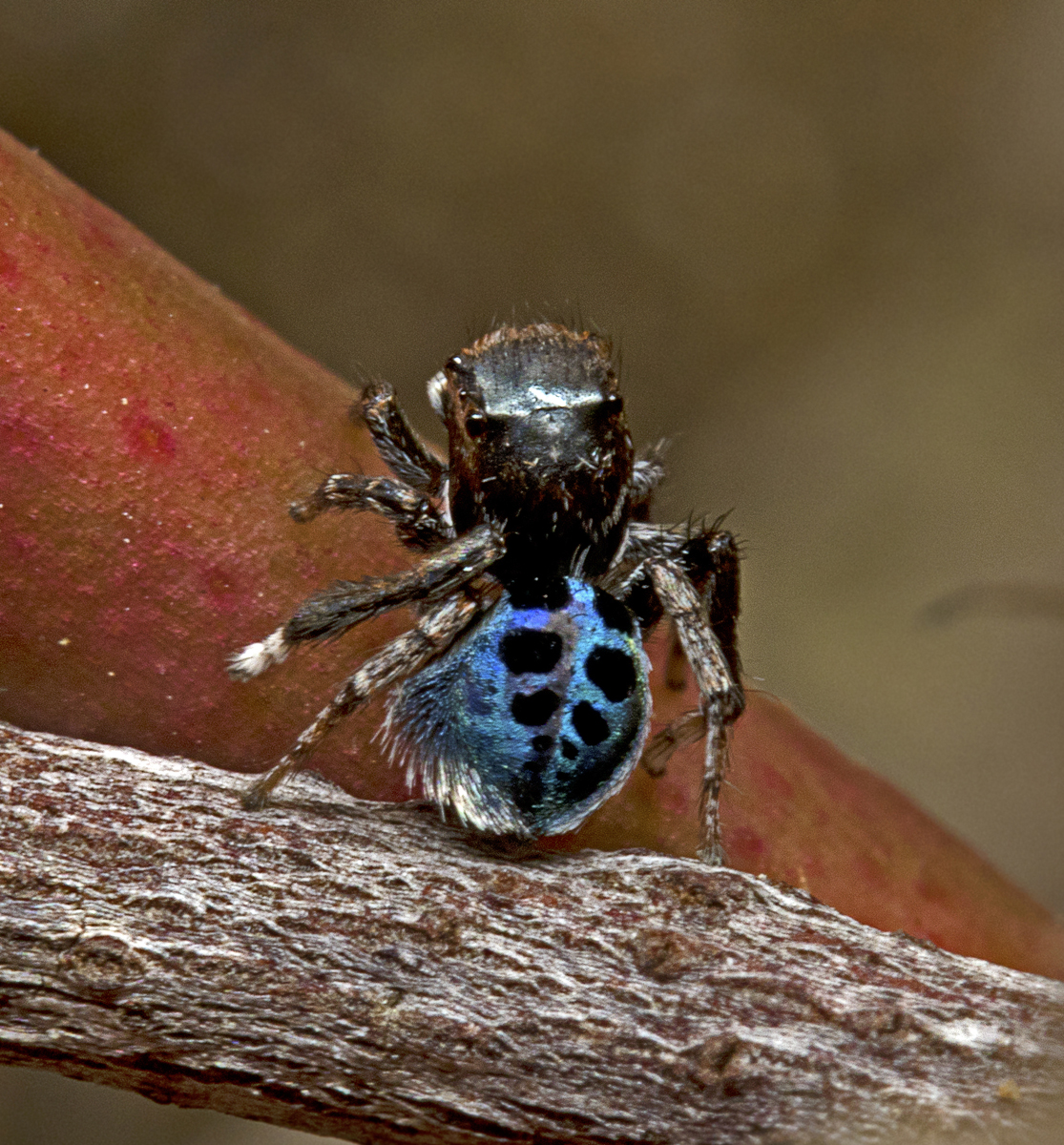 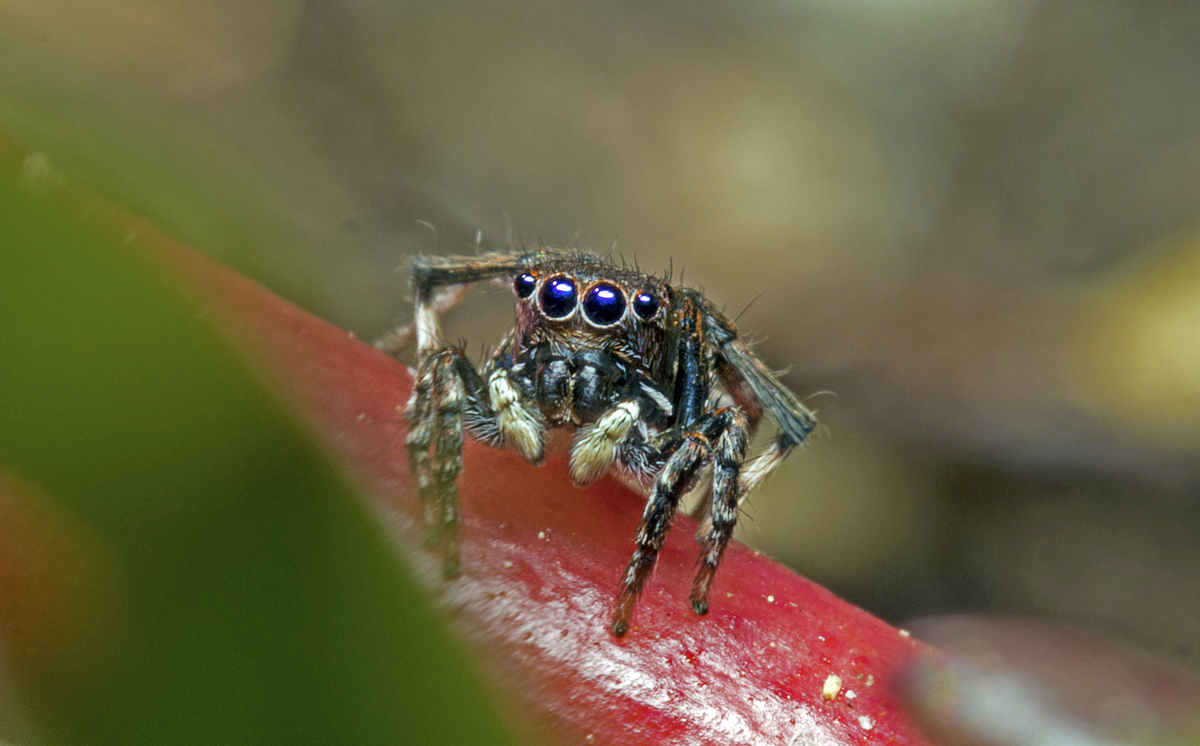 I’ve also included a picture of one of our really common and colourful bugs. It is a male Cotton Harlequin Bug (Tectocoris diophthalmus). Females are orange with iridescent green blotches, and the nymphs are iridescent dark blue with red patches. They love hibiscus, especially the tree-sized ones we have around here called Cotton Trees (Hibiscus tiliaceus). 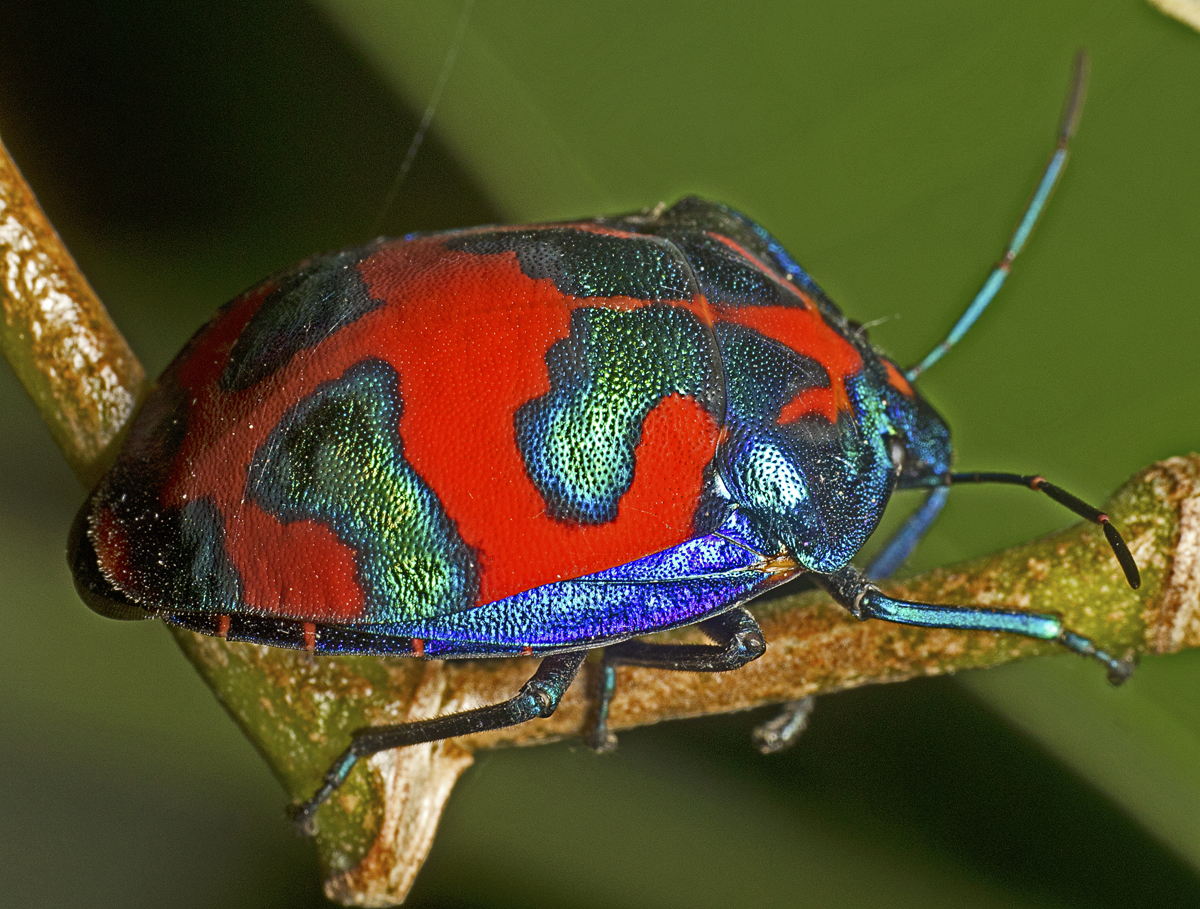 And lastly a katydid genus Polichne. There’s a lot of undescribed and hard to distinguish species in this genera. 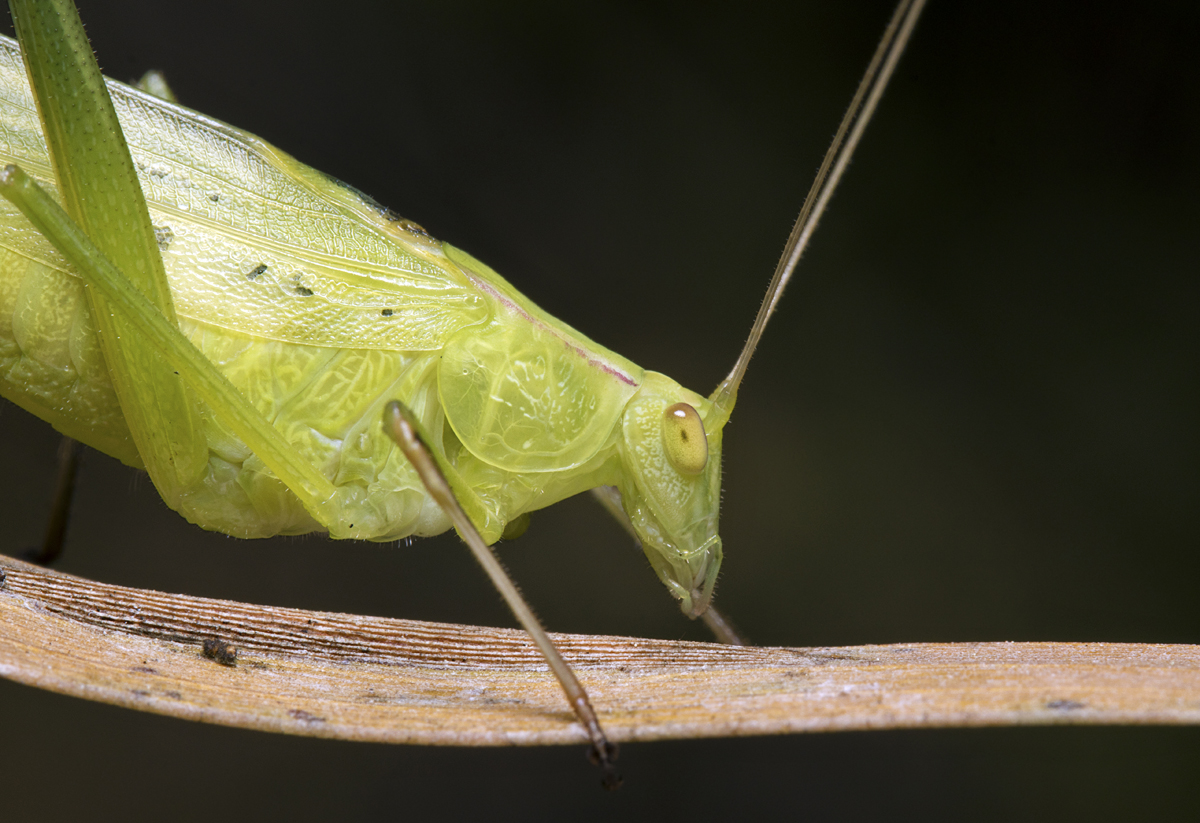