Stephen Barnard in Idaho weighs in with some diverse and lovely pictures from Idaho (I especially like the swallows and the heron being harassed). His notes are indented. 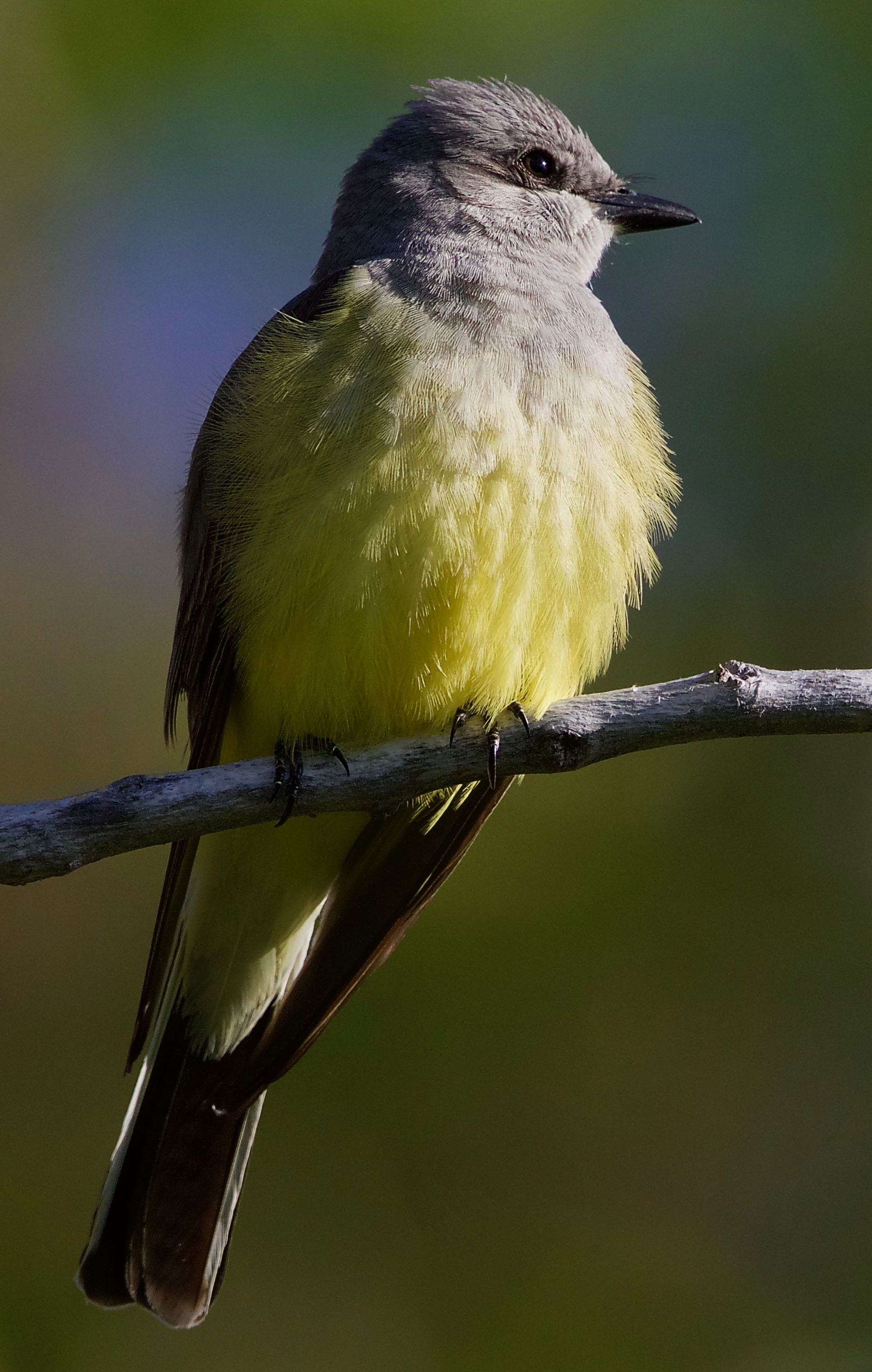 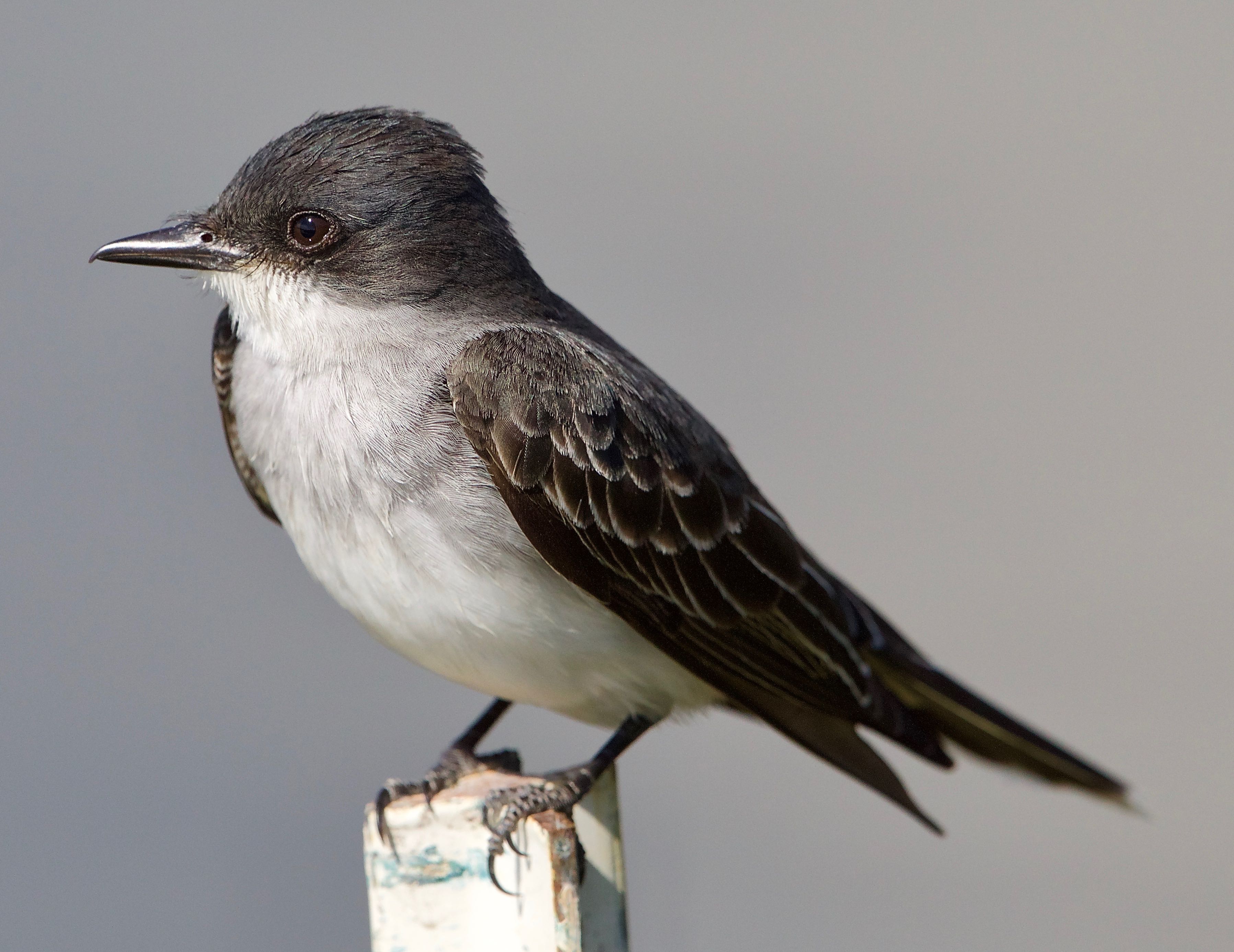 Meanwhile, the American kestrels (Falco sparverius) are breeding, though the chicks remain hidden in the nest box:

It gets bloody. Natasha appears to have prepped this rodent for the chicks. 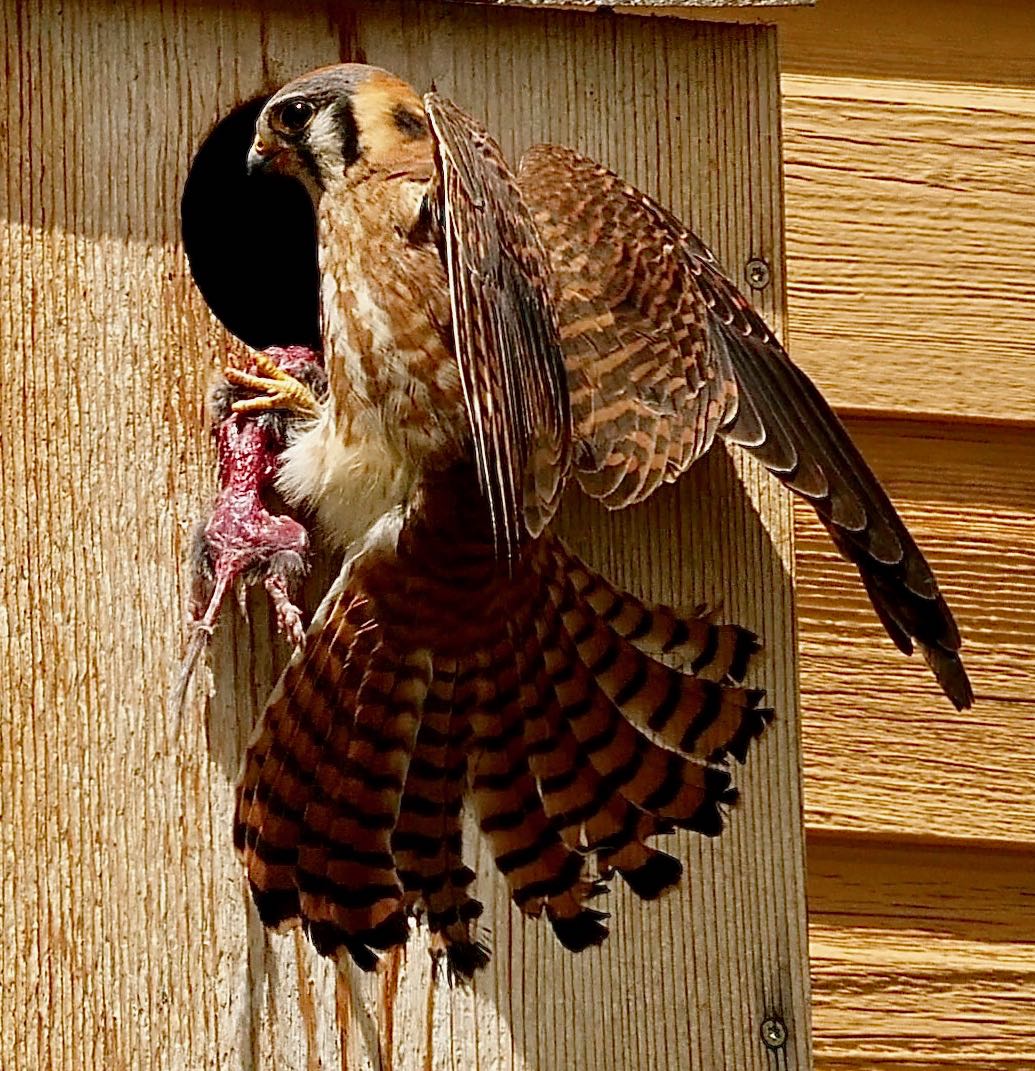 A few more photos of Natasha, the female American Kestrel. In the first photo Boris had just brought her a freshly killed vole. 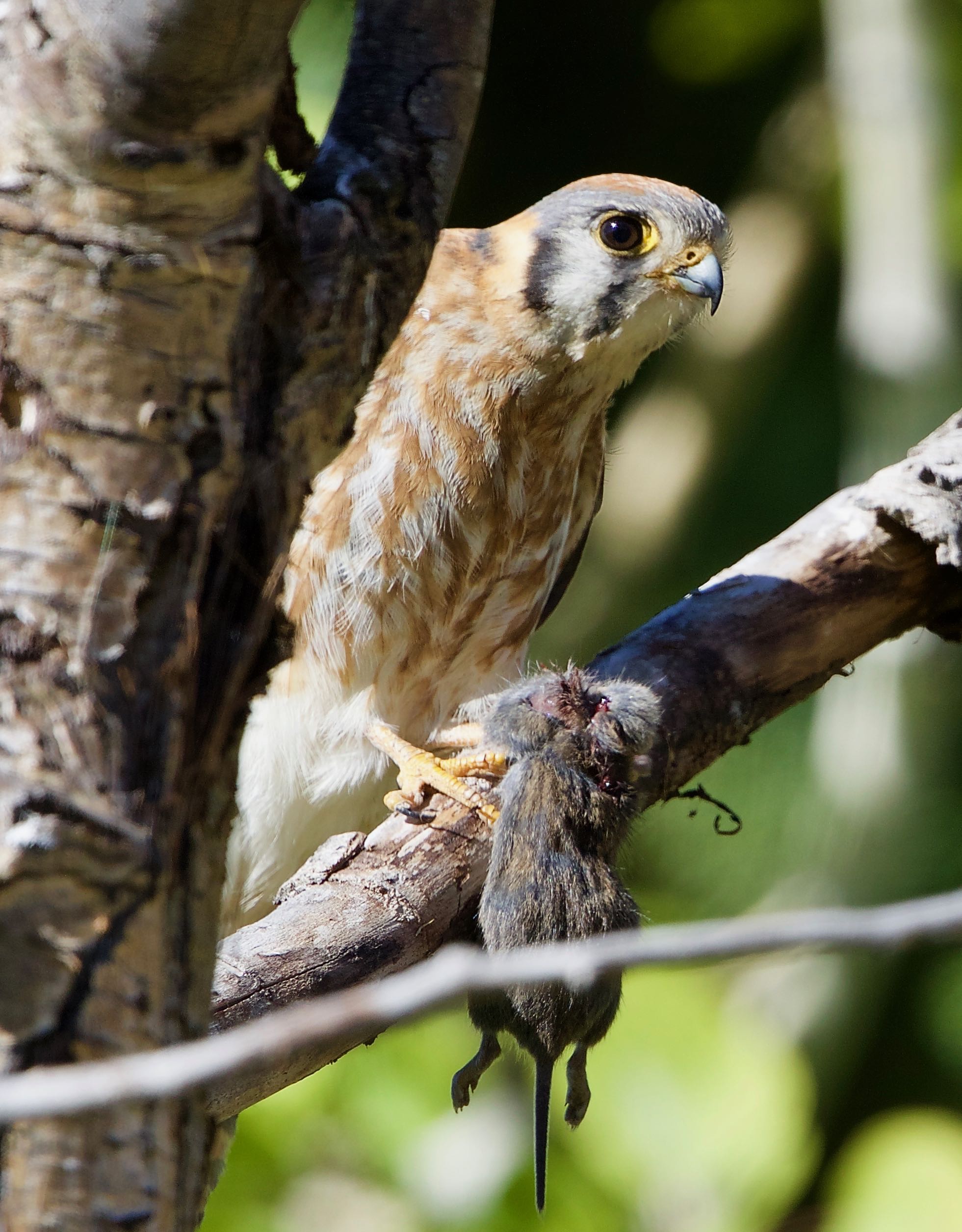 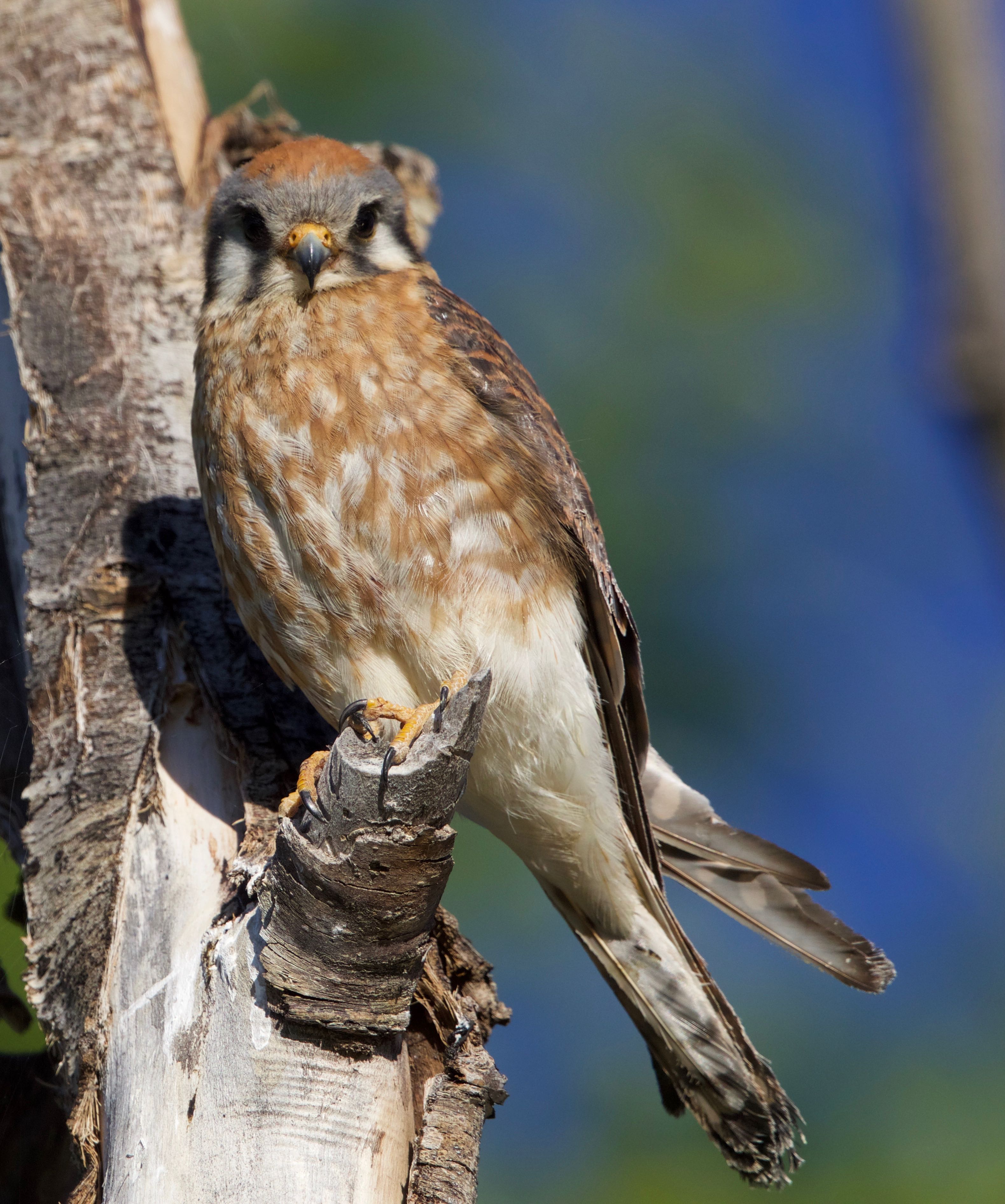 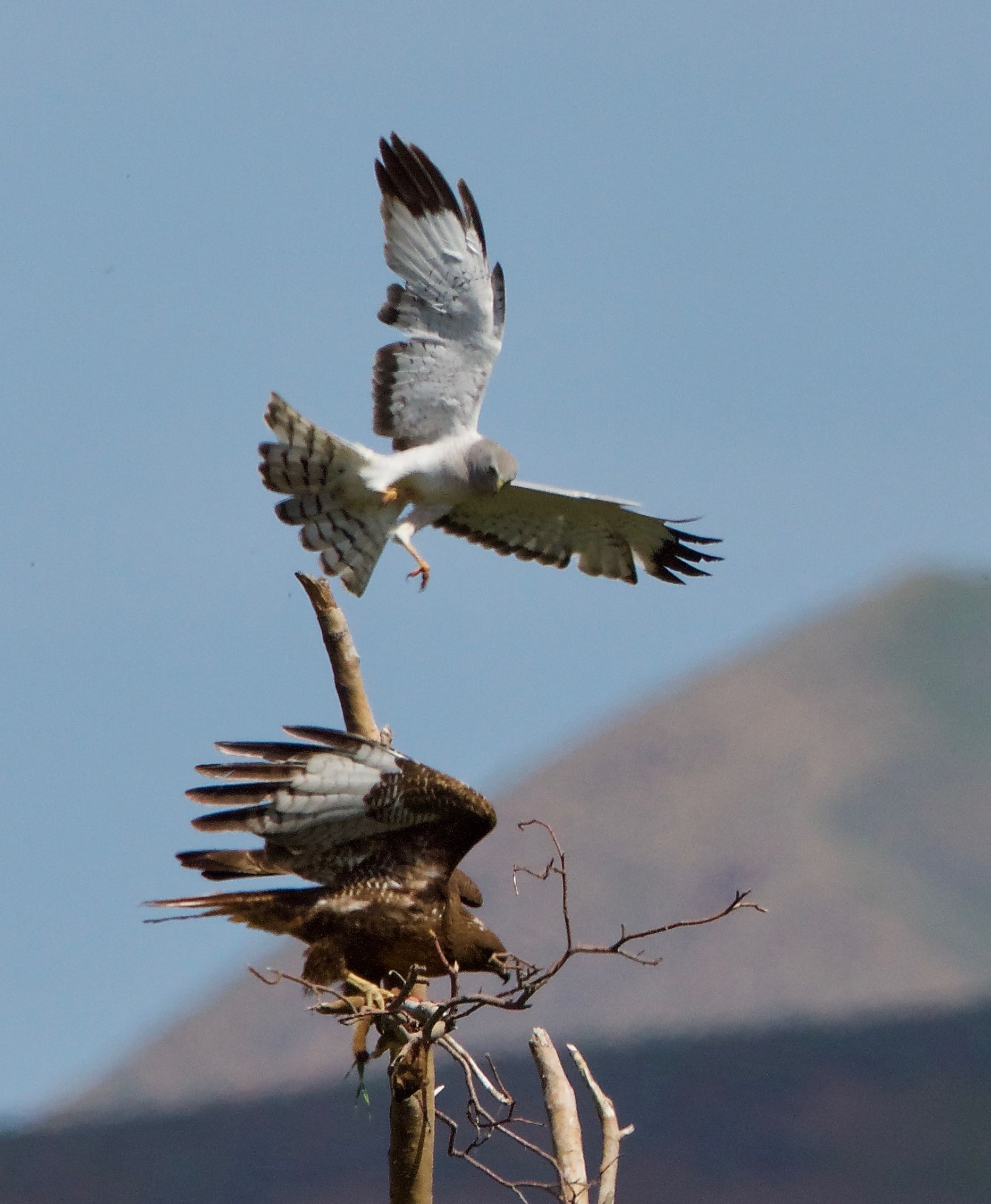 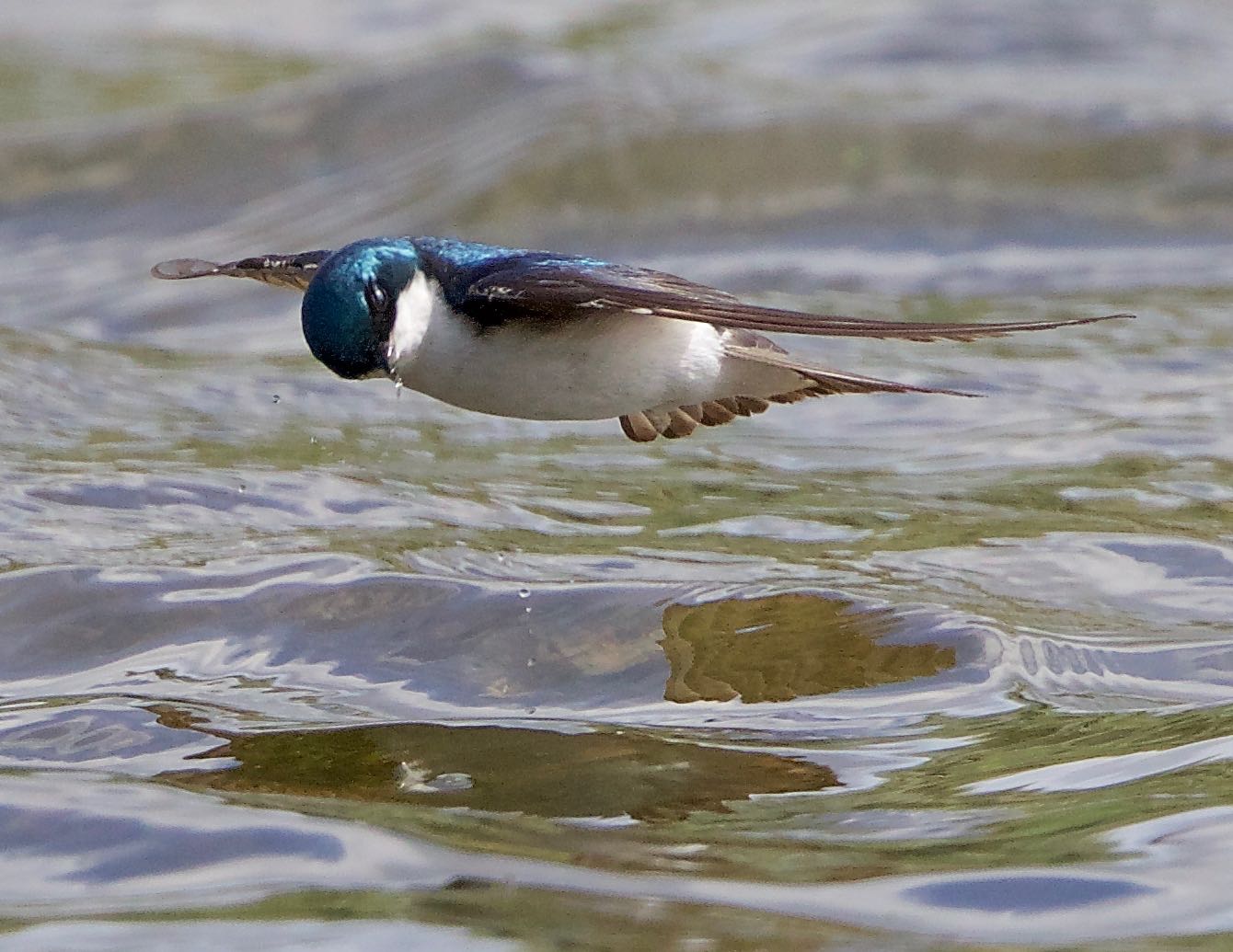 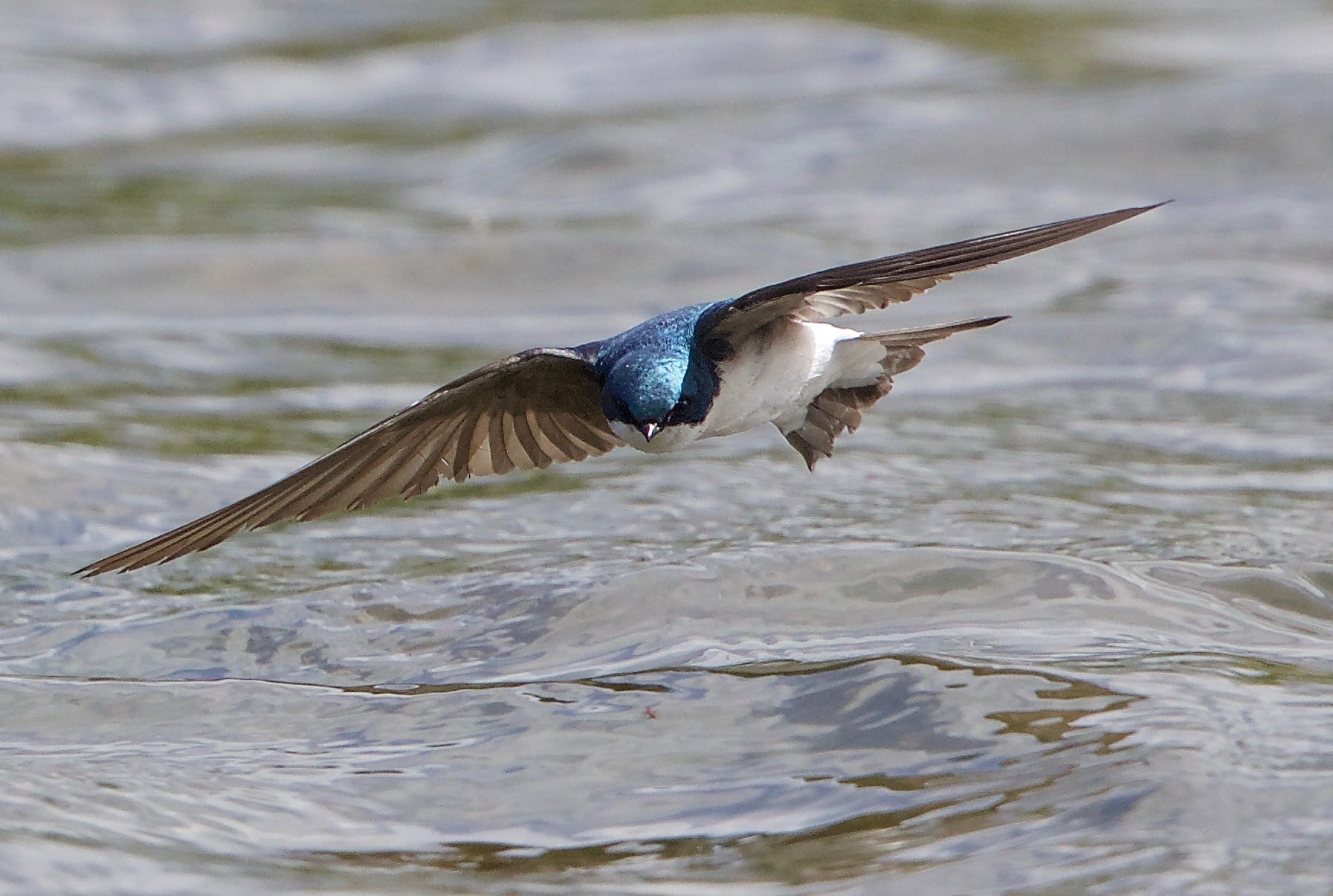 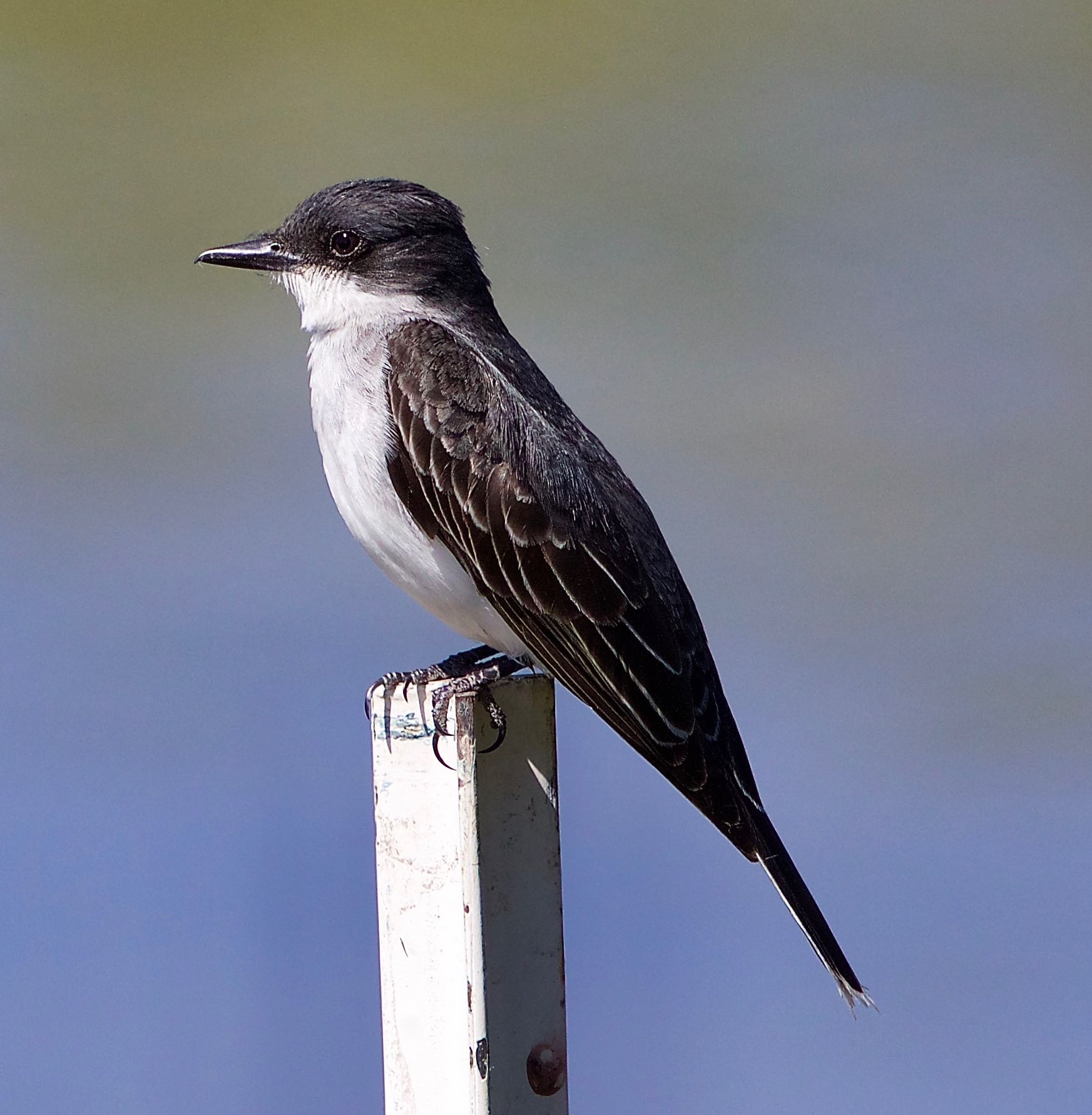 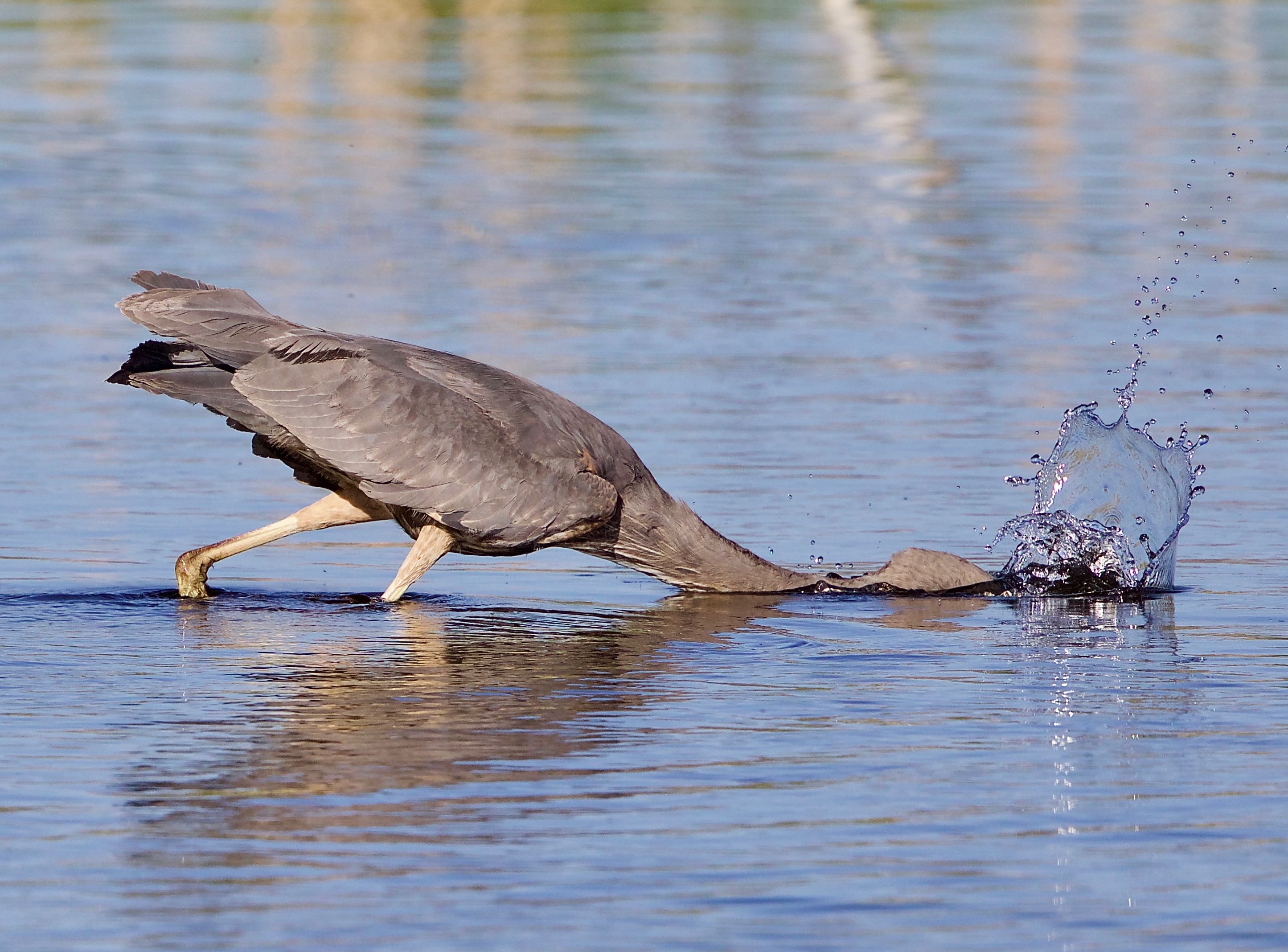 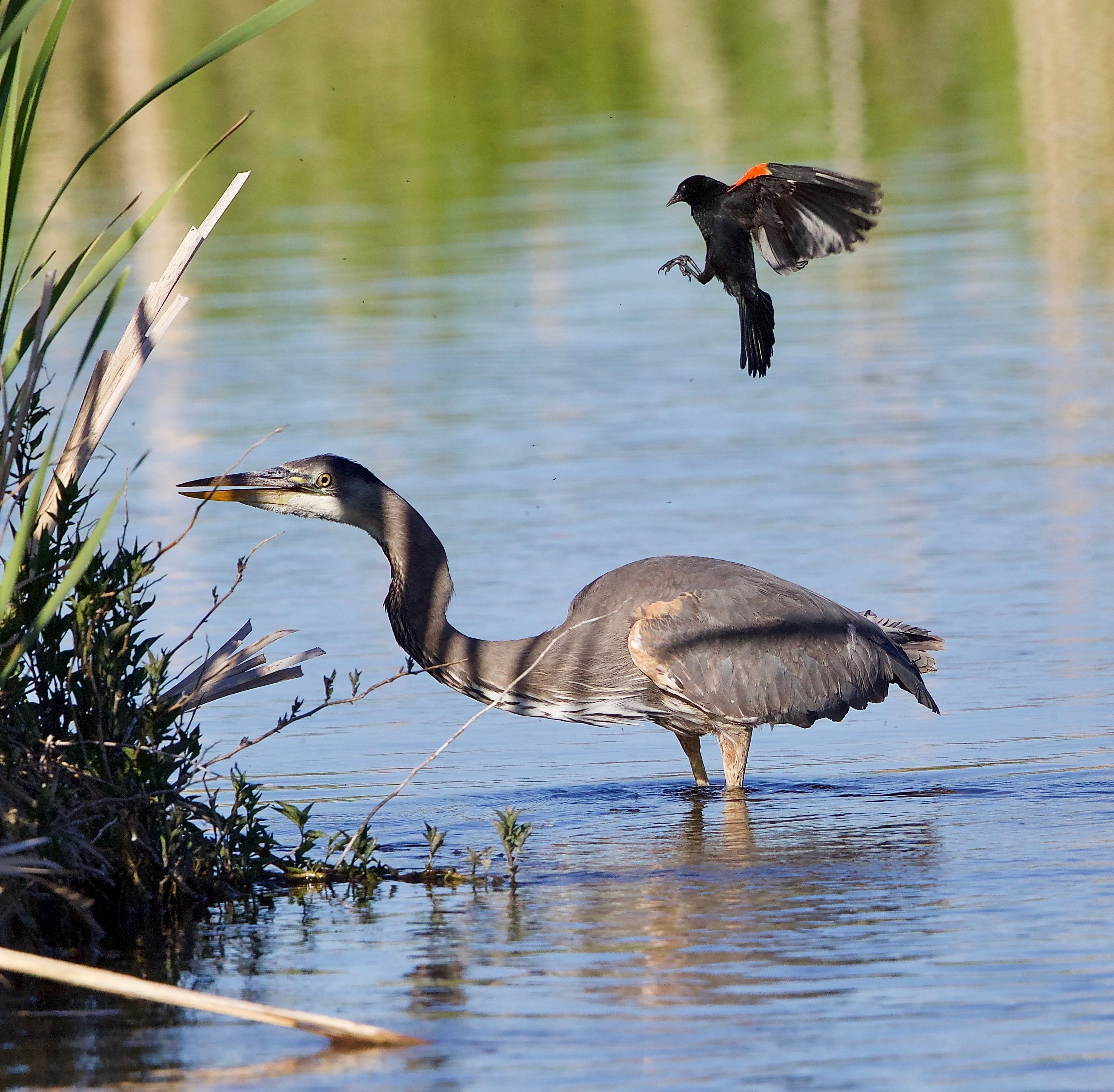 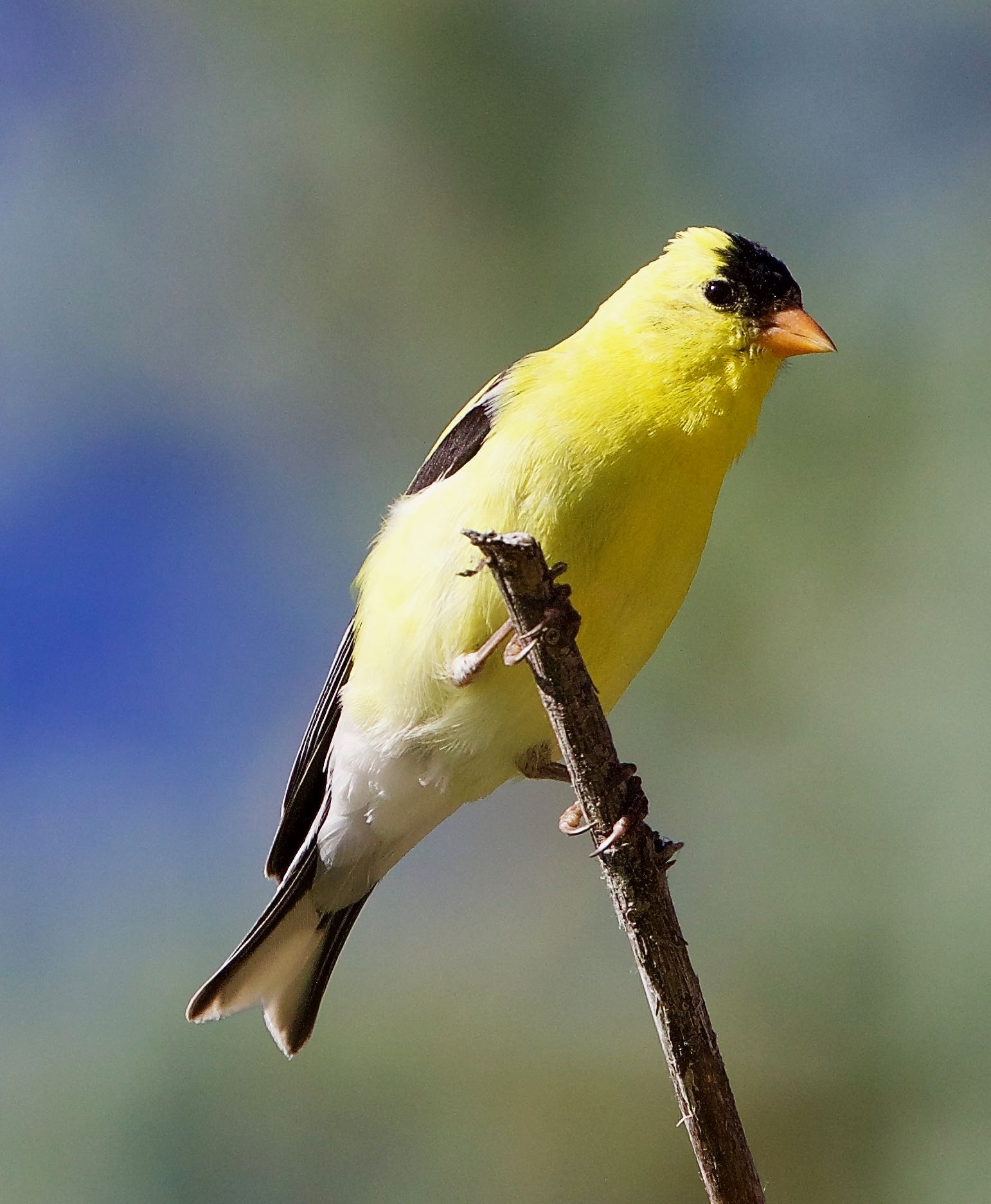 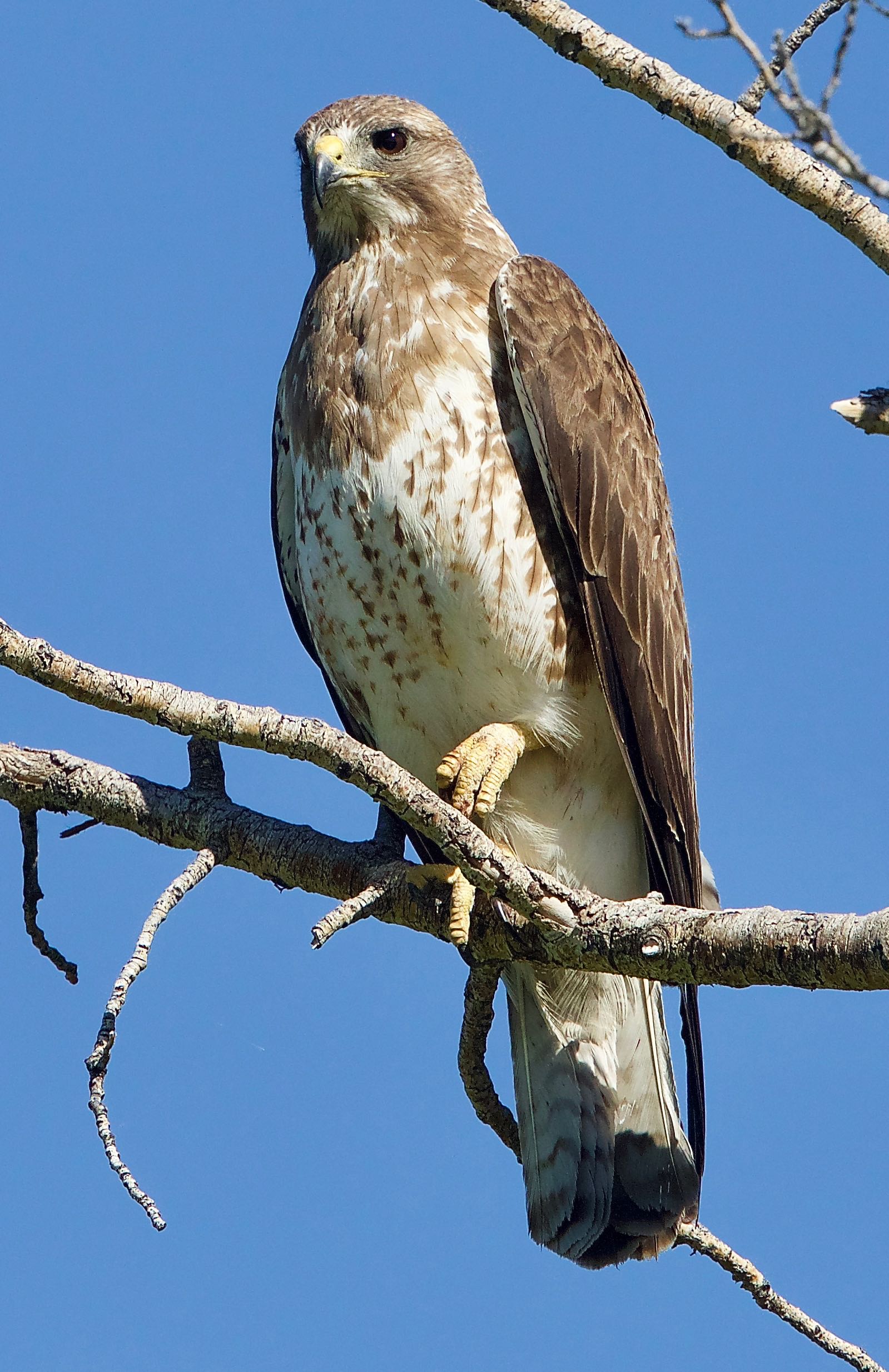