We have some photos today from a new contributor, A. W. Savage, whose notes are indented:

The first three pictures come from Cley Marshes on the north Norfolk coast, part of a chain of nature reserves which together make up the longest continuous stretch of protected coastline in Europe. The first image shows a view across one of the pools on the marsh, which are a mixture of fresh and salt-water lagoons, all surrounded by reed beds. Norfolk reed is still the finest material for making and repairing thatched roofs. 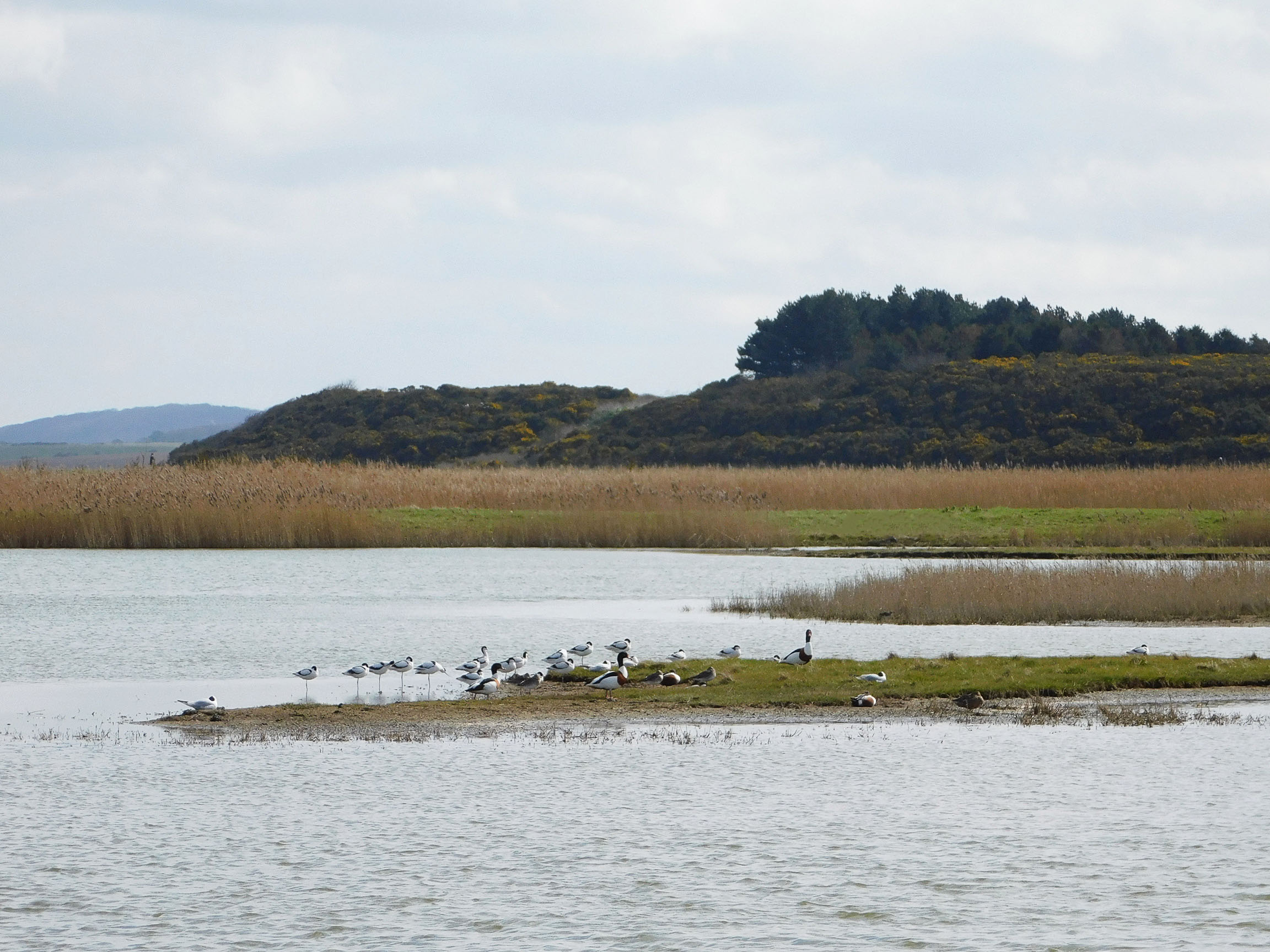 Focusing in on part of the group of birds from the previous image. Mostly Pied Avocet (Recurvirostra avosetta),  with a single Shelduck (Tadorna tadorna) and two, badly visible Bar-tailed Godwit (Limosa lapponica) asleep to its right. 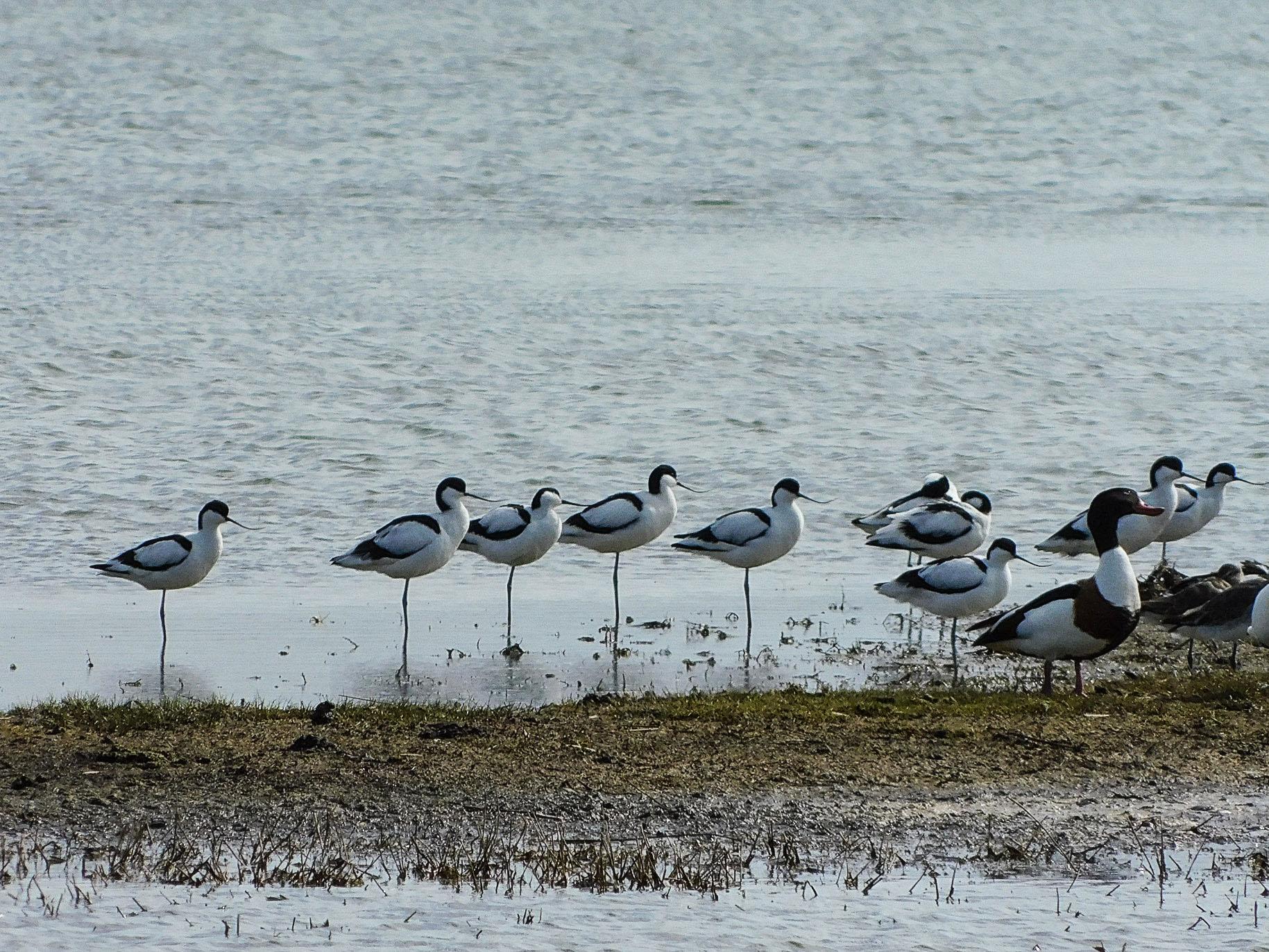 Finally, a Northern Lapwing(Vanellus vanellus) in full breeding plumage. This is an excellent example of a “dull, black and white bird”, which, when caught in the right light, shows it is anything but dull. Lapwings breed all along the coast here, though their eggs are often predated by gulls, foxes, weasels and the like. 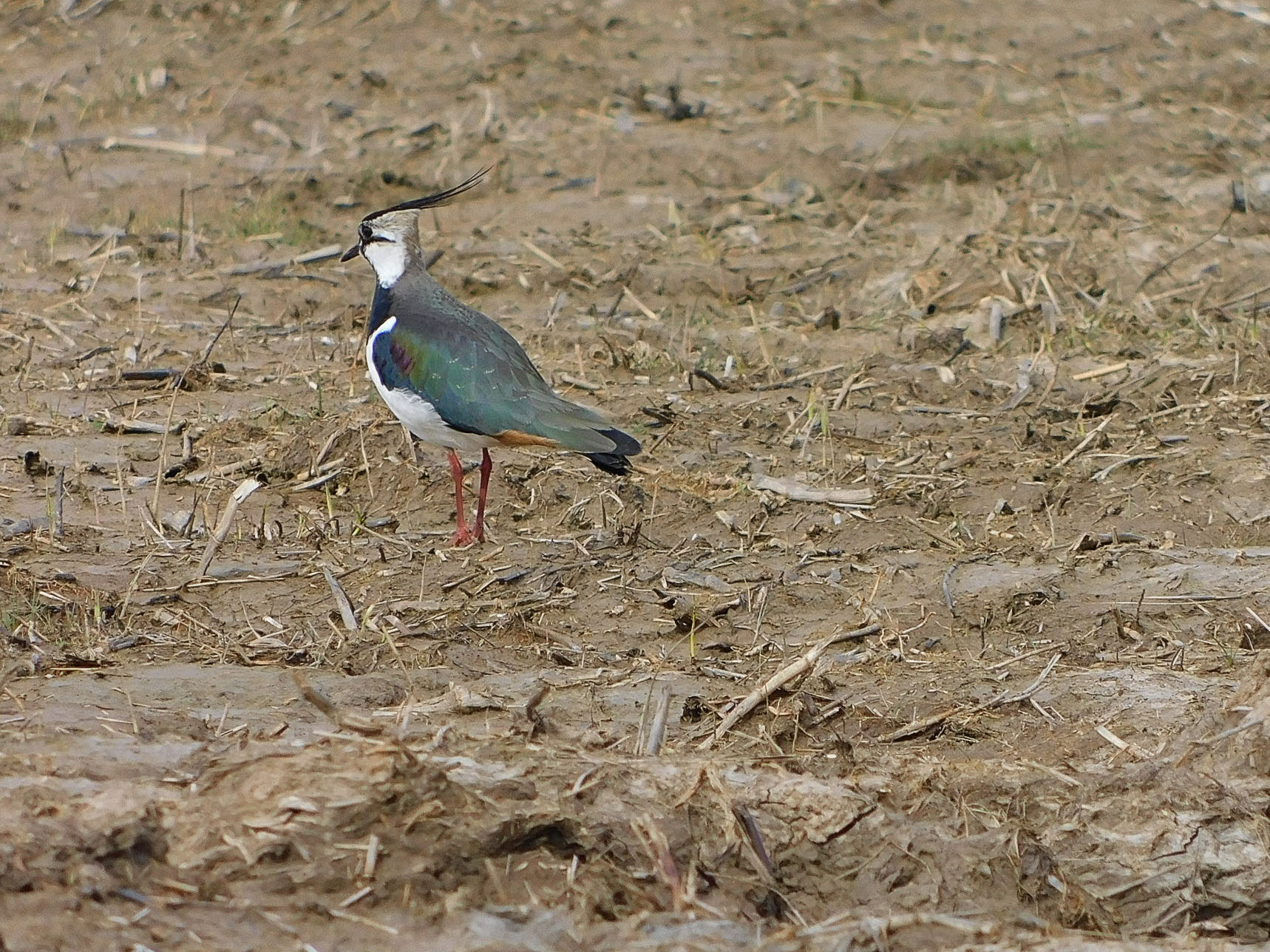 The final three photos were all taken in my garden. The first shows a pair of Eurasian Siskin(Spinus spinus), female in front and male behind; the second shows a female Siskin sitting in a Hawthorn tree. 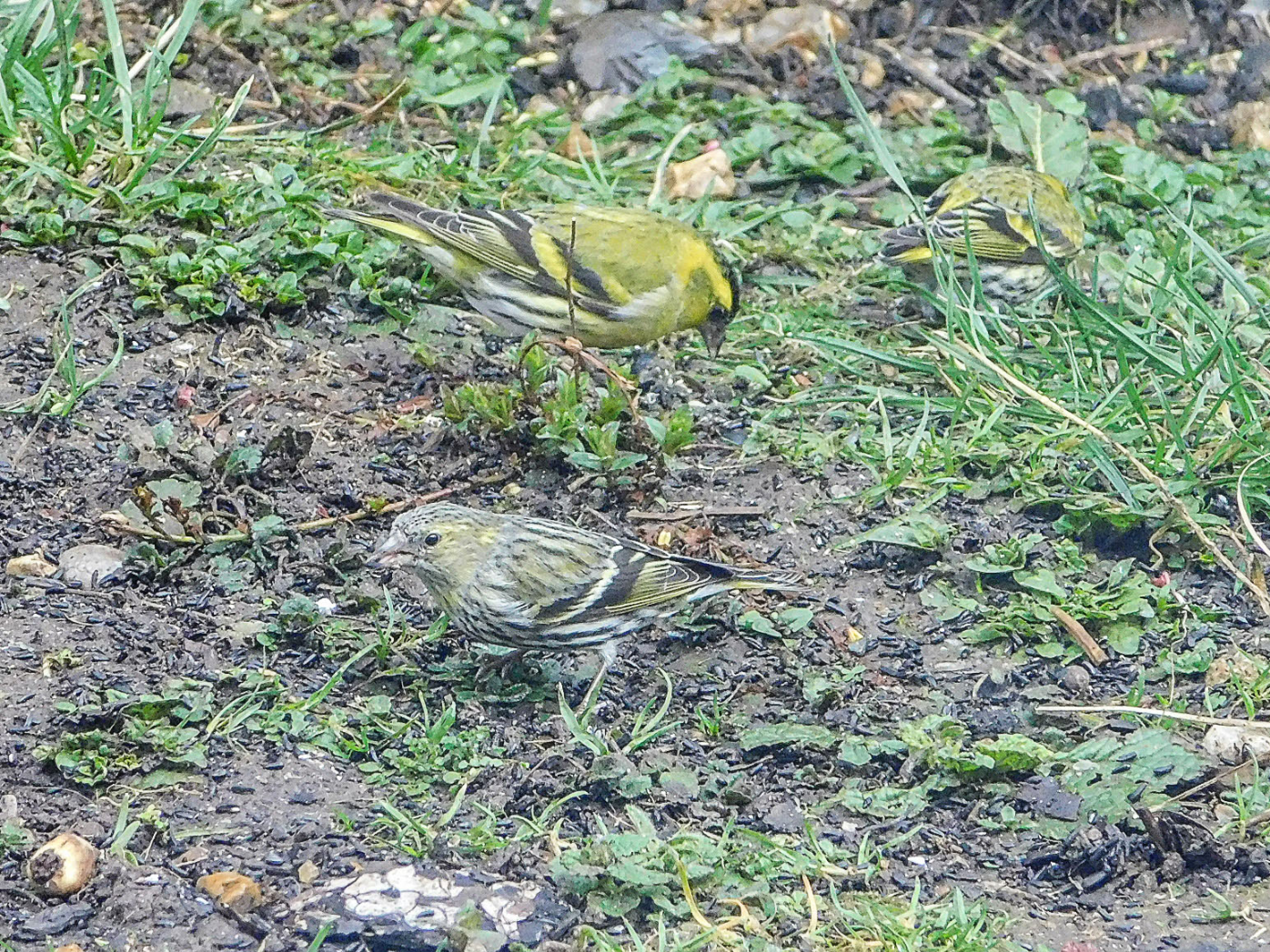 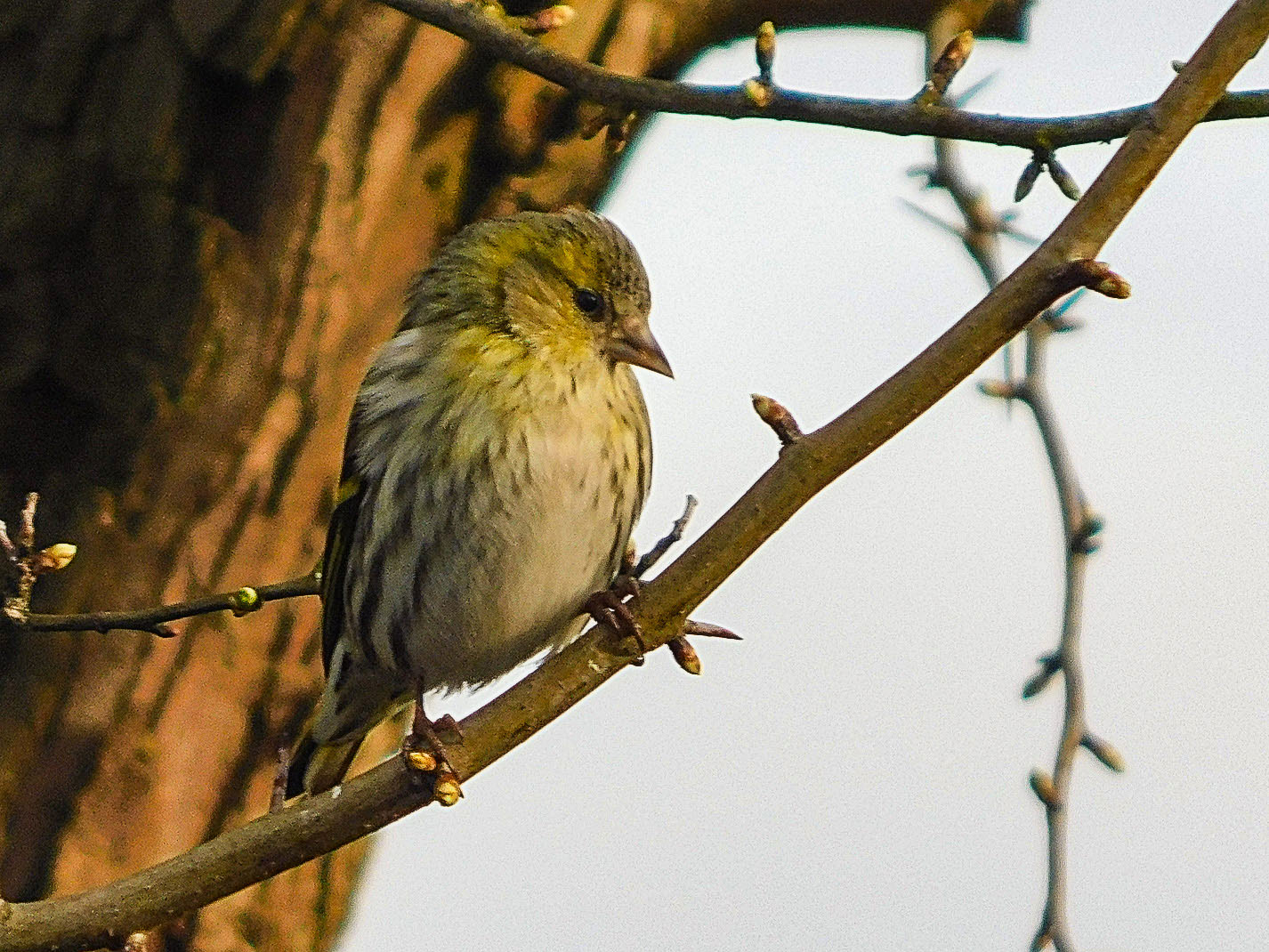 Finally, a shot I could not resist. A European Robin (Erithacus rubecula) with a large worm! The lower two-thirds of the worm is blurred, since it was swinging about wildly, whether fighting back or simply blowing in the wind. 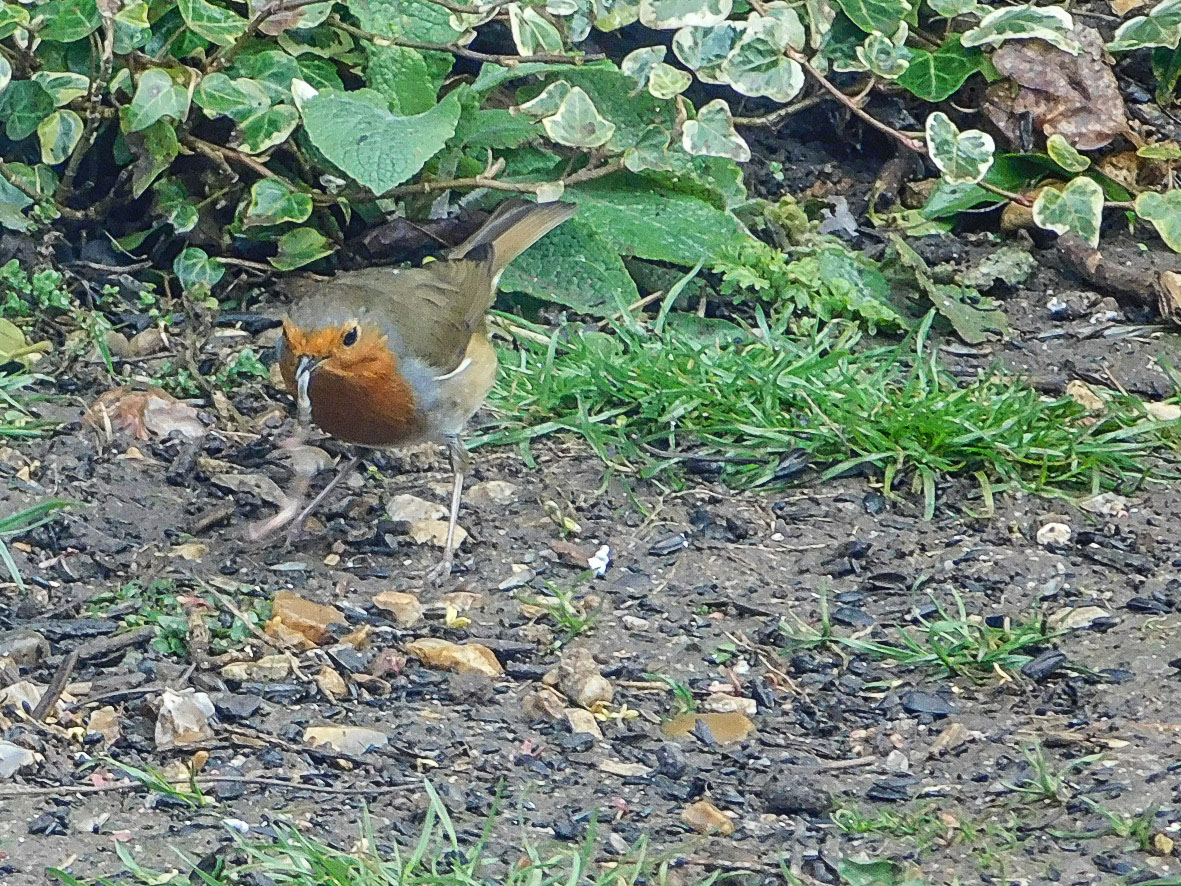