I’m sure you won’t find this in The New York Times, so I’m trusting Heat Street‘s reportage here. What they report is another example of Costume Fascism, in which Halloween outfits that seem innocuous are deemed offensive to those whose avocation is to investigate and report anything that could possibly be deemed offensive. In this case it’s the costume below: “Three blind mice” (not worn by the original perpetrators, but demonstrated by others):

The school: The University of Wisconsin-Platteville (UWP), where, around Halloween of last year, three women posted pictures of themselves in these costumes on their Facebook page. Recently, a member of UWP’s “Bias incident report team” decided to file a report on these costumes, apparently because they made fun of the disabled:

The documents,which Heat Street obtained under open records laws [JAC: I can’t find them], reveal that a member of the Bias Incident Team reported the students herself: “There was concern about their choice as it makes fun of a disability,” says the team’s meeting minutes.

The Bias Incident Team decided to follow up directly with the costume wearers, noting that “this incident is being considered a personnel issue in Residence Life” because the students were also staffers.

. . . Apparently the mouse costumes were a cautionary tale for the Bias Incident Team. During at least two different Bias Incident Team meetings, administrators discussed the need to “be pro-active next year before Halloween about choosing an appropriate Halloween costume,” also suggesting that “we may do an ‘inappropriate costumes’ de-briefing such as a news media article or overview.”

By deadline, members of the Bias Incident Team had not responded to inquiries about whether any disabled students reported being offended by the Three Blind Mice costumes or whether UW-Platteville had established guidelines about what constitutes an appropriate costume.

The Facebook picture was removed (ergo the reenactment above), though it’s not clear whether the damn Bias Report Team ordered this or the cowed students did it themselves.

This costume is not offensive, and if someone deems it offensive, well, I don’t have to accept their judgment. In some cases, of course, I would—say a costume in blackface, which has a history of racism behind it. But “Three Blind Mice”? Here’s the famous rhyme that dates back to at least 1609:

The “bias report” form of UWP specifies that “The purpose of this confidential reporting form is to monitor the occurrence of hate incidents both on and off campus.” So how is “Three blind mice” a “hate incident”?  How, exactly, is it making fun of a disability. In what world can the Pecksniff who reported this be living? And can we look forward to both students and children being vilified for wearing costumes like this? 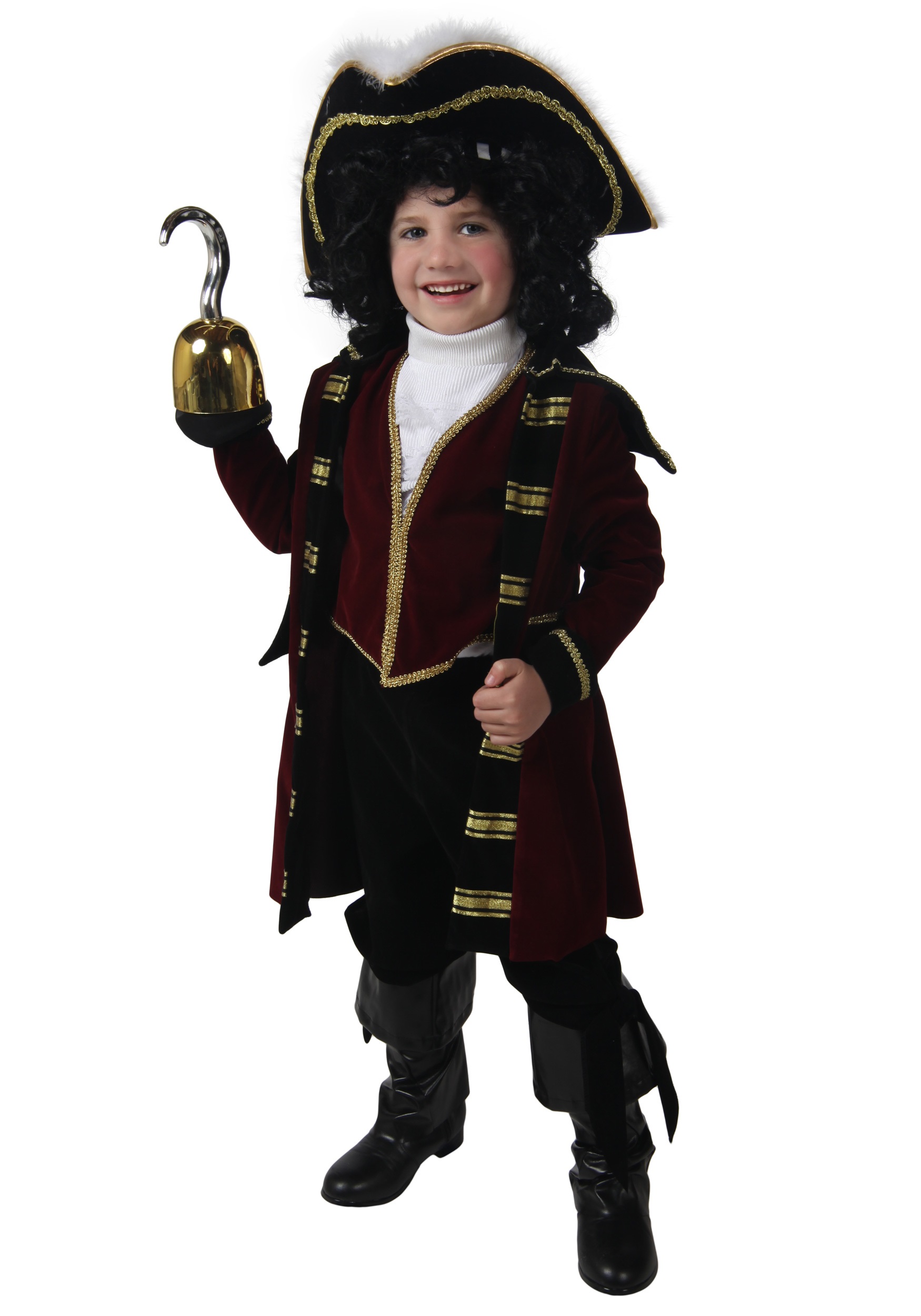 I’m not saying that we shouldn’t consider the feelings of those who report themselves offended, but if we bowed to every such claim, not only would society meld into a homogenous blandness, but the principle of free expression would gradually be eroded. I’d love to see venues other than those on the Right (or FIRE) report issues like this.

Halloween is only three months away, and only Ceiling Cat knows what kind of madness we’ll see this year.