“You know what really bothers me? Hearing people and their opinions dismissed because they’re seen as ‘rich old white dudes.’ I see this everywhere on the Internet, especially from the Authoritarian Left. (That’s a term I learned from my friend Jerry Coyne.)

“And why does being ‘rich’ mean your opinion doesn’t count? Yes, many rich people are conservatives, but many are not. Many are philanthropists. Being rich isn’t itself a vice, it’s what you do with your money, and how you made it, that counts.

“What are labels like that used for? Simply to dismiss a class of people, and still their voices, because of the color of their skin, their age, their wealth, and their sex. This is exactly what we’re not supposed to be doing.

“Now I suppose people might respond that the term is used to show that one group is dominating discourse in the media or on the Internet, and we need fewer of them. After all, it’s supposedly okay to ‘punch up’ like that. Well, there’s a case to be made for diversity (though now that we have the Internet, almost anyone can have a voice), but you make it not by smearing or denigrating an entire group, but by making reasoned arguments.

“By all means criticize the lack of minority voices on television, but don’t dismiss the opinions of people simply because they’re the wrong age, race, or sex. After all, being young, black, poor, or female doesn’t automatically make you right.

“So let’s stop the nonsense about ‘rich old white men,’ ‘BernieBros,’ and the like. When you use them, you’re practicing exactly the same kind of bigoted stereotyping that you, as a liberal, find despicable.” 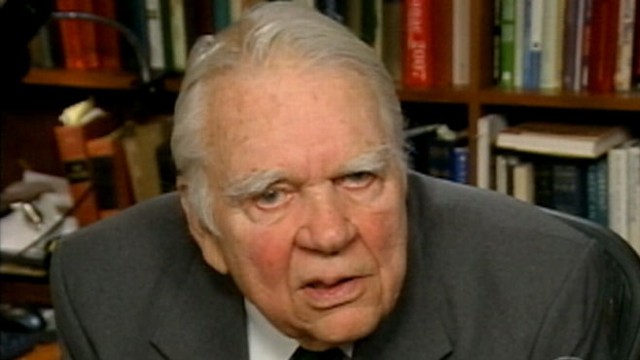