Today we have the birds and the bees. First, reader Mark Sturtevant sent some hymenopterans—bees in the family Halictidae, sometimes called “sweat bees.” His notes are indented:

The halictid bees would often go spelunking into the trumpet vine flowers that cover one end of our house. When I would loom in to take a picture, for some reason they would often stop and just stare at me for up to several minutes. I would always lose these stare-down contests since they seemed willing to just sit there forever. I wonder if they were just admiring their reflection in the lens. 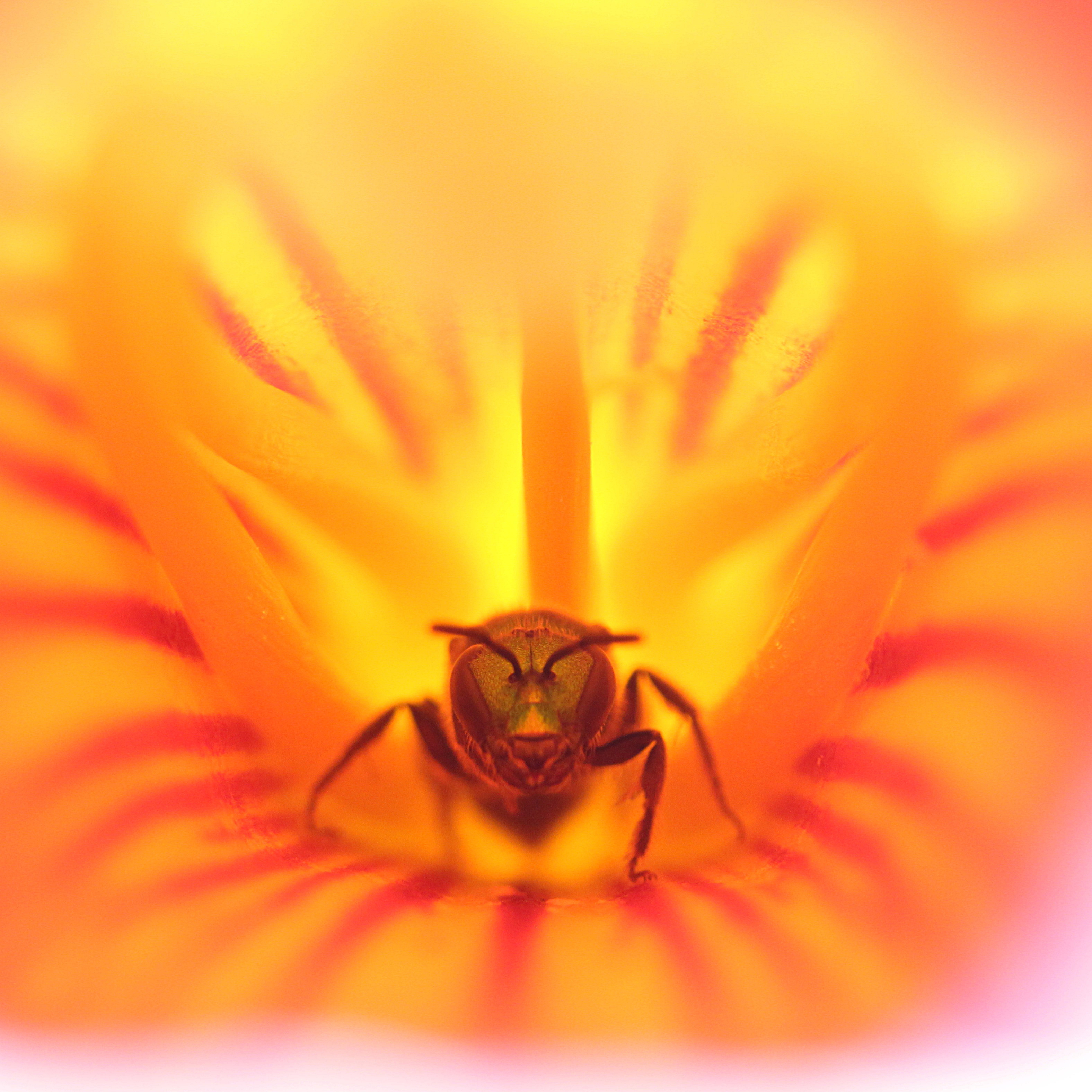 Some halictid bees form nests in wood burrows. I found one digging its nest in a nearby forest. 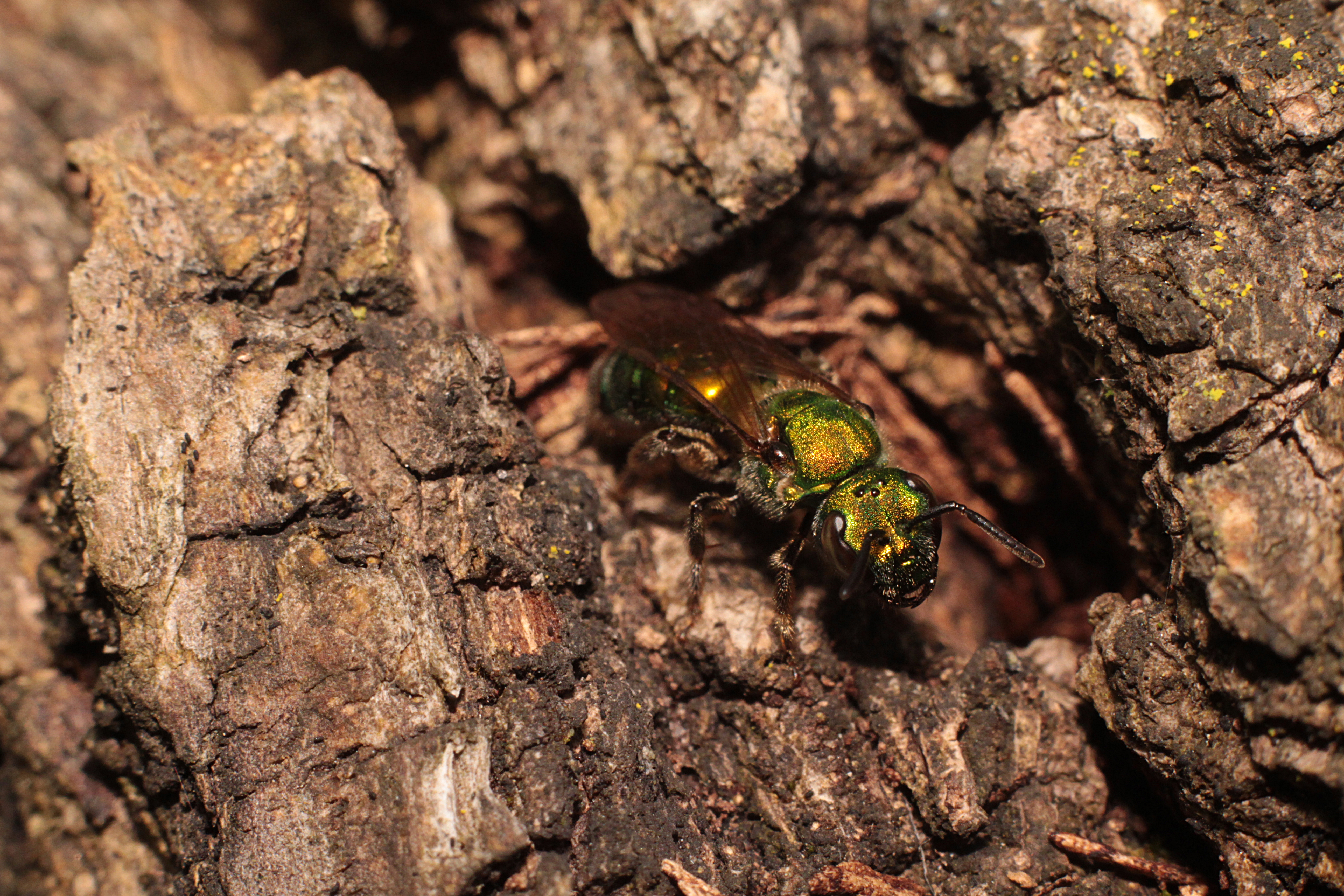 I can usually at least roughly identify an insect to family, but sometimes I am stumped for a time at even the insect order. In our garden I kept seeing these largish insects bossily zooming around our garden, concentrating especially on a patch of lambs ears. They would often chase each other, and they would also chase other species of bees which led me to wonder if these were some kind of bee fly (a fly that parasitizes insects, including bees). They could also hover in place and turn with amazing precision. They showed very little interest in the flowers, so definitely un-bee-like since bees love those flowers. Only after I captured a few (which was noteasy) did I discover that they were bees. They were damn difficult to photograph in the garden since they hardly ever landed and were always very wary of me. I later managed to get this not-so-good picture from a distance. I think this captures the personality that they seemed to project – not very friendly, and wound up very tight. 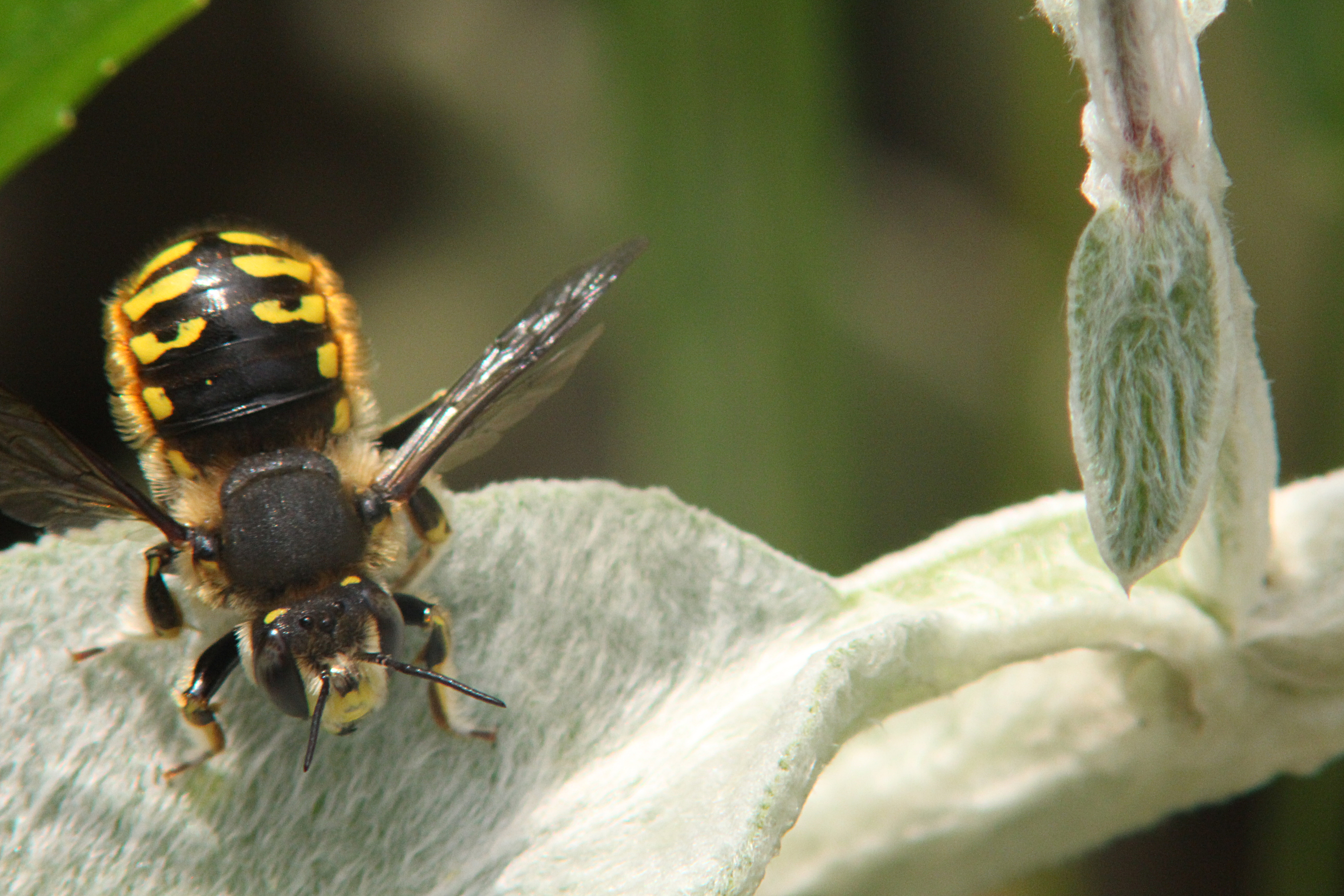 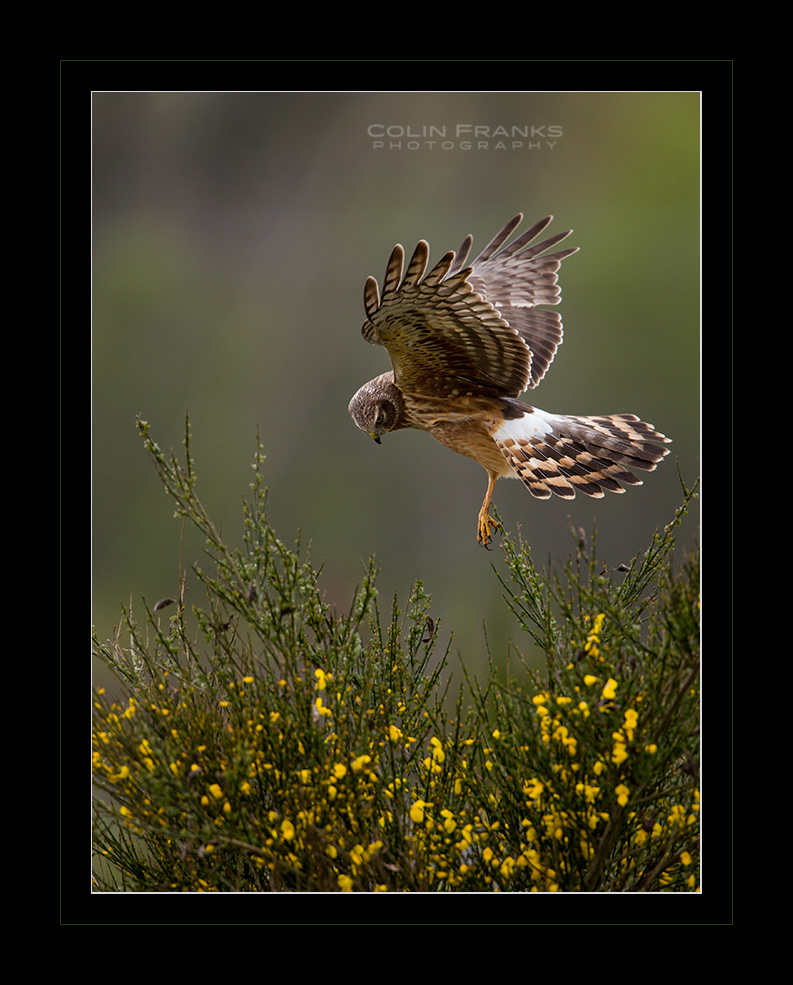 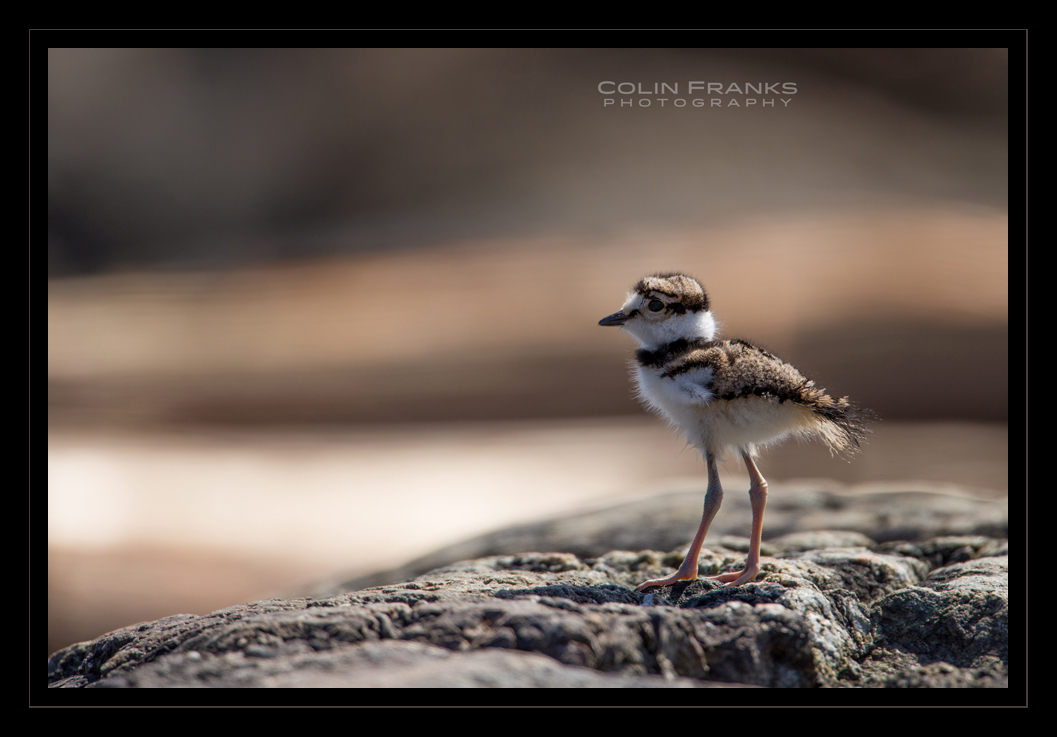 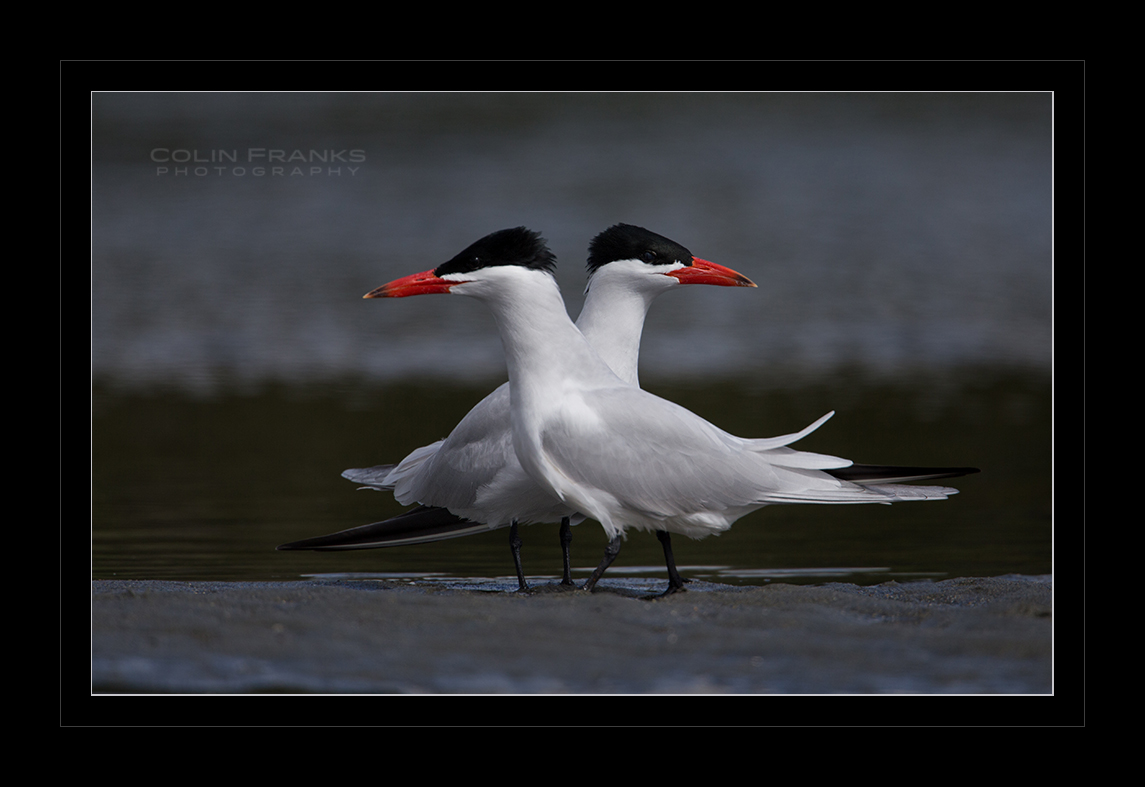 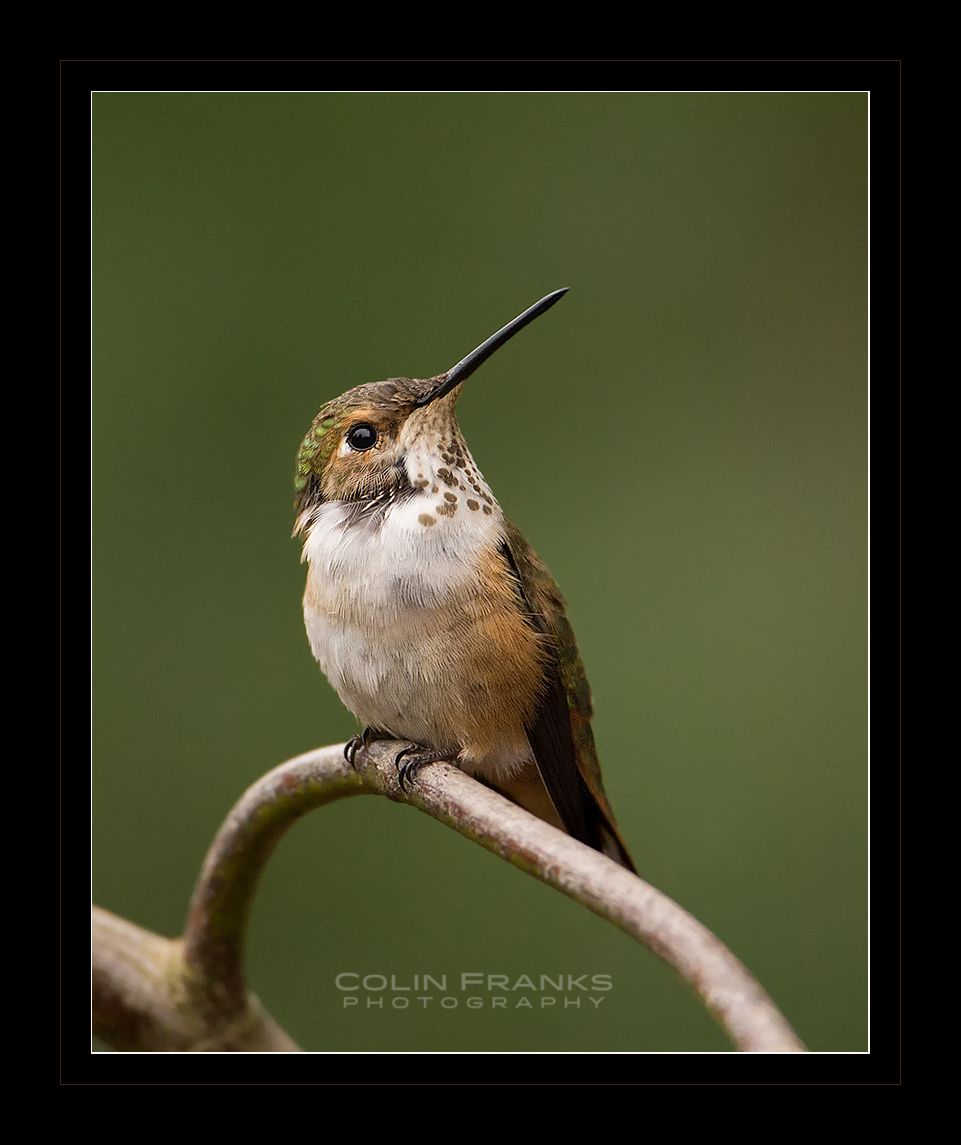