What??? A fox napping on a windowsill in Notting Hill? 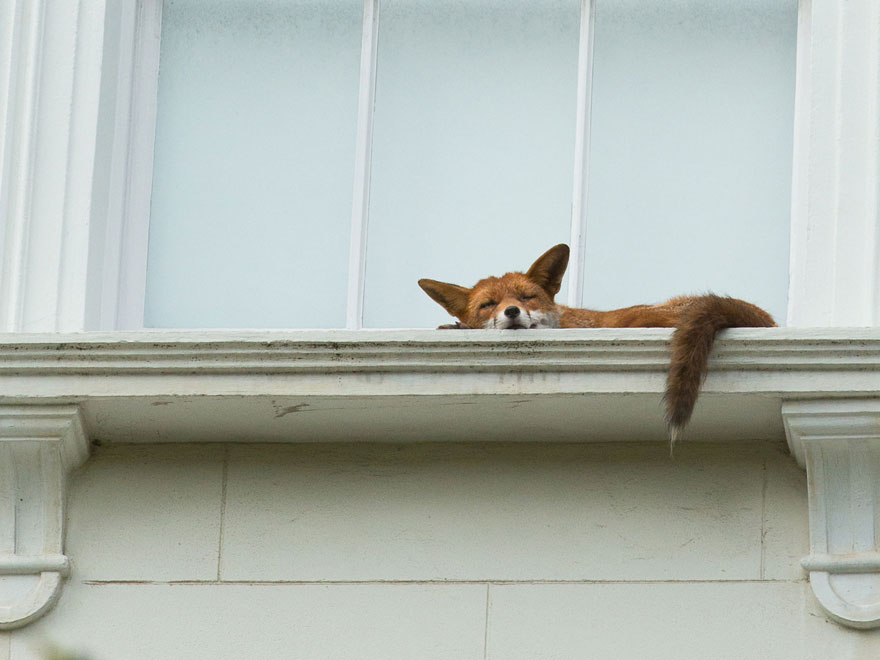 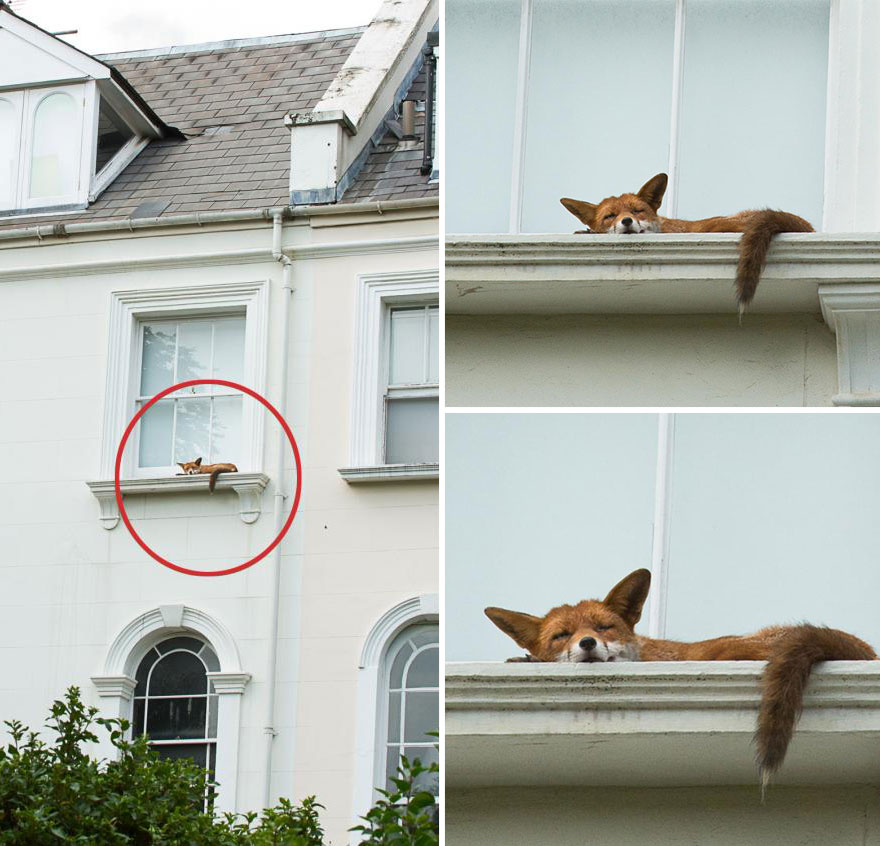 I couldn’t figure out how this Honorary Cat™ got up there, but Bored Panda suggests an answer:

This sleeping fox was spotted by London resident, author, and editor Rachel Johnson. While it’s difficult to come across a sleeping fox anywhere, it’s particularly unusual to find one napping on the second story window ledge in Notting Hill! The sighting took place on Thursday; as to how the fox got down, it remains a mystery.

“It must have got up via the scaffolding on the house next door,” Johnson told the Standard. “People were coming out of their houses with telephoto cameras – but luckily no-one decided to shoot it! It was rather a sitting duck there on the ledge. There are lots of them in the neighbourhood, always in the gardens – they seem to own the place. But when I saw this one it was hard to feel the same sense of rage.”

40 thoughts on “How did this fox get to a second-story windowsill for a nap?”