Pieris brassicae, the large white or European cabbage white. Family Pieridae. One of the most common species in Europe, but it was also observed recently in Michigan. USA, watch out for your cabbages ! 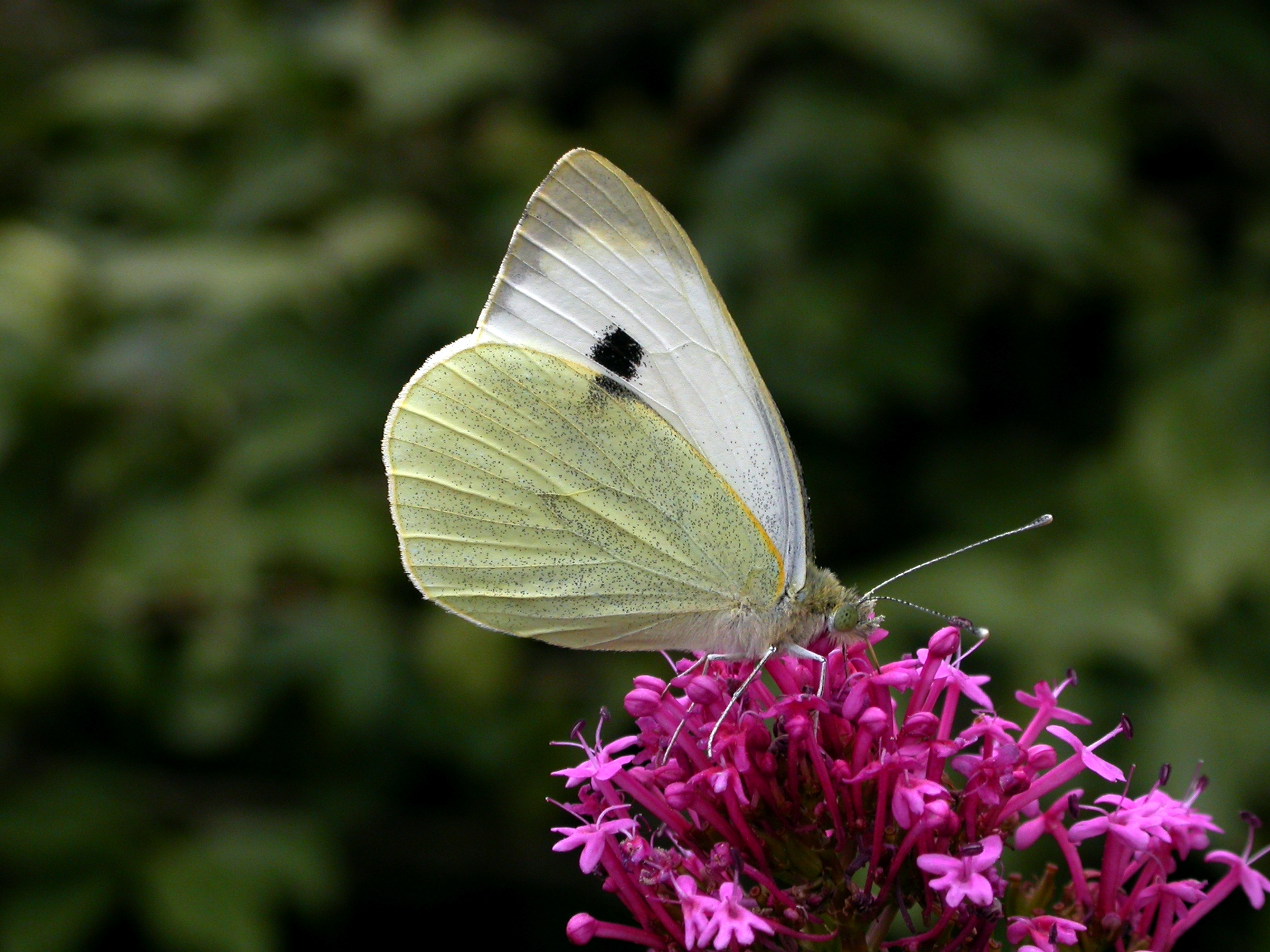 Polyommatus icarus, the common blue. Family Lycaenidae. Their are zillions of species in this group, all rather similar to each other. [JAC: The underwing pattern differs considerably from that on the tops of the wings, which is what gives the insect its name. I’ve put another view of this species below.] 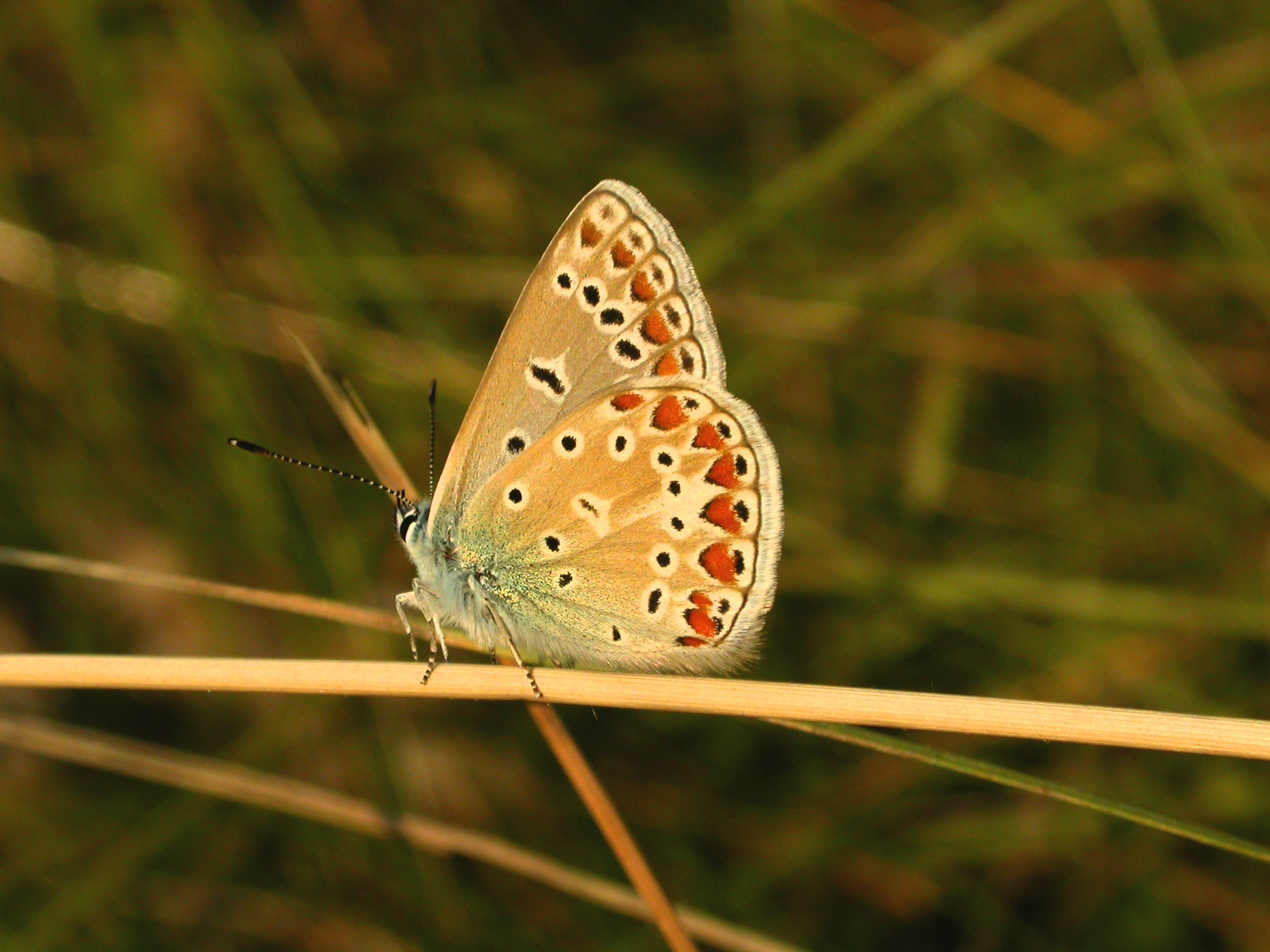 The small tortoiseshell, Aglais urticae. Family Nymphalidae. This beautiful butterfly is becoming rarer and, according to Wikipedia, that is apparently due to global warming: the caterpillar lives on nettles (which are not disappearing!), but during severe summer droughts, nettle leaves don’t have a sufficient nitrogen and water content for the caterpillar’s needs. 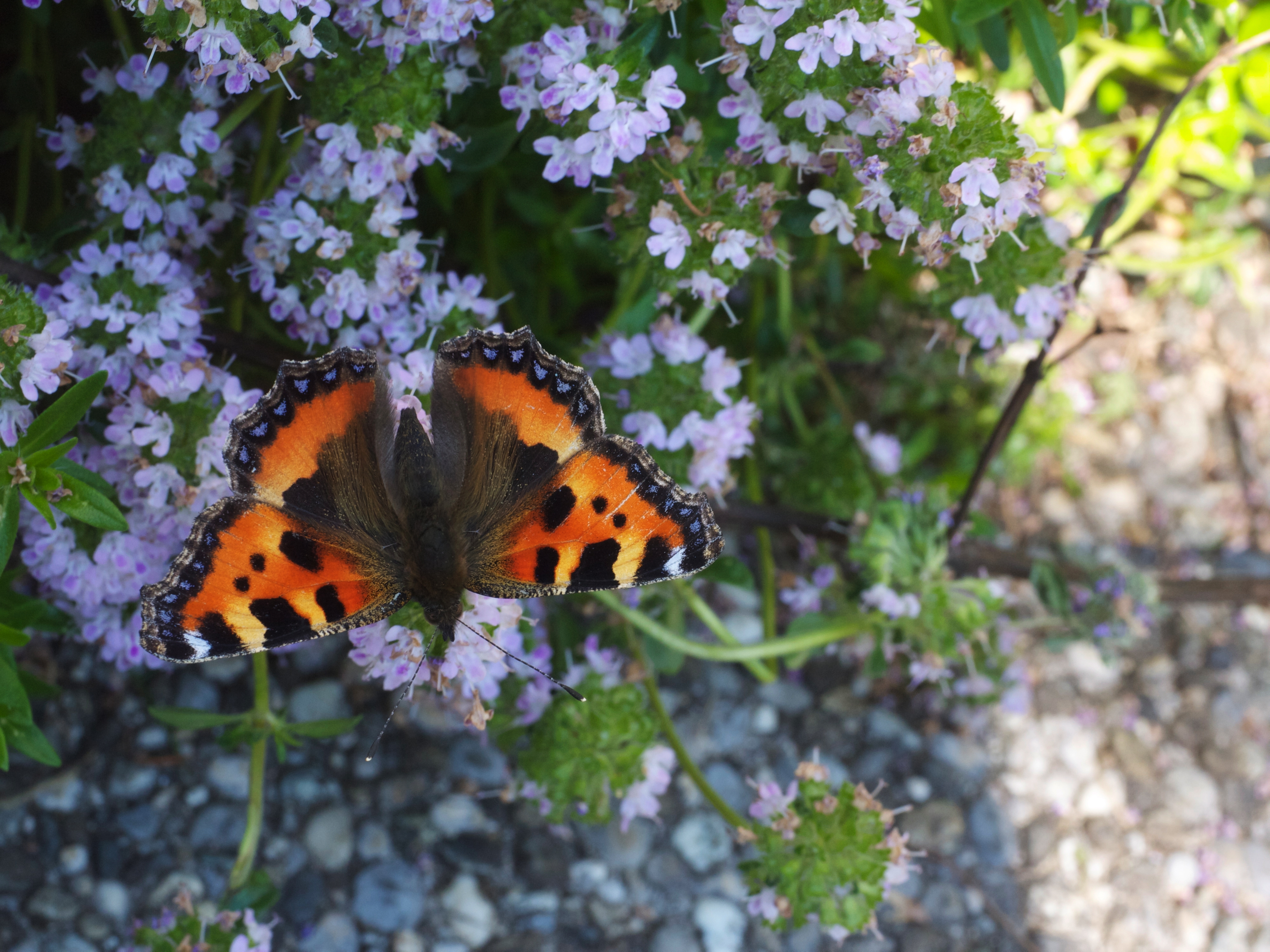 Argynnis paphia (Nymphalidae), the silver-washed fritillary. Four males very interested in a female (the second from right). Males can be recognized by the four longitudinal blackish marks above the veins on the forewing. These are actually regions of modified scales called androconia, which emit male pheromones. I was surprised to learn that the caterpillar feeds on violets. 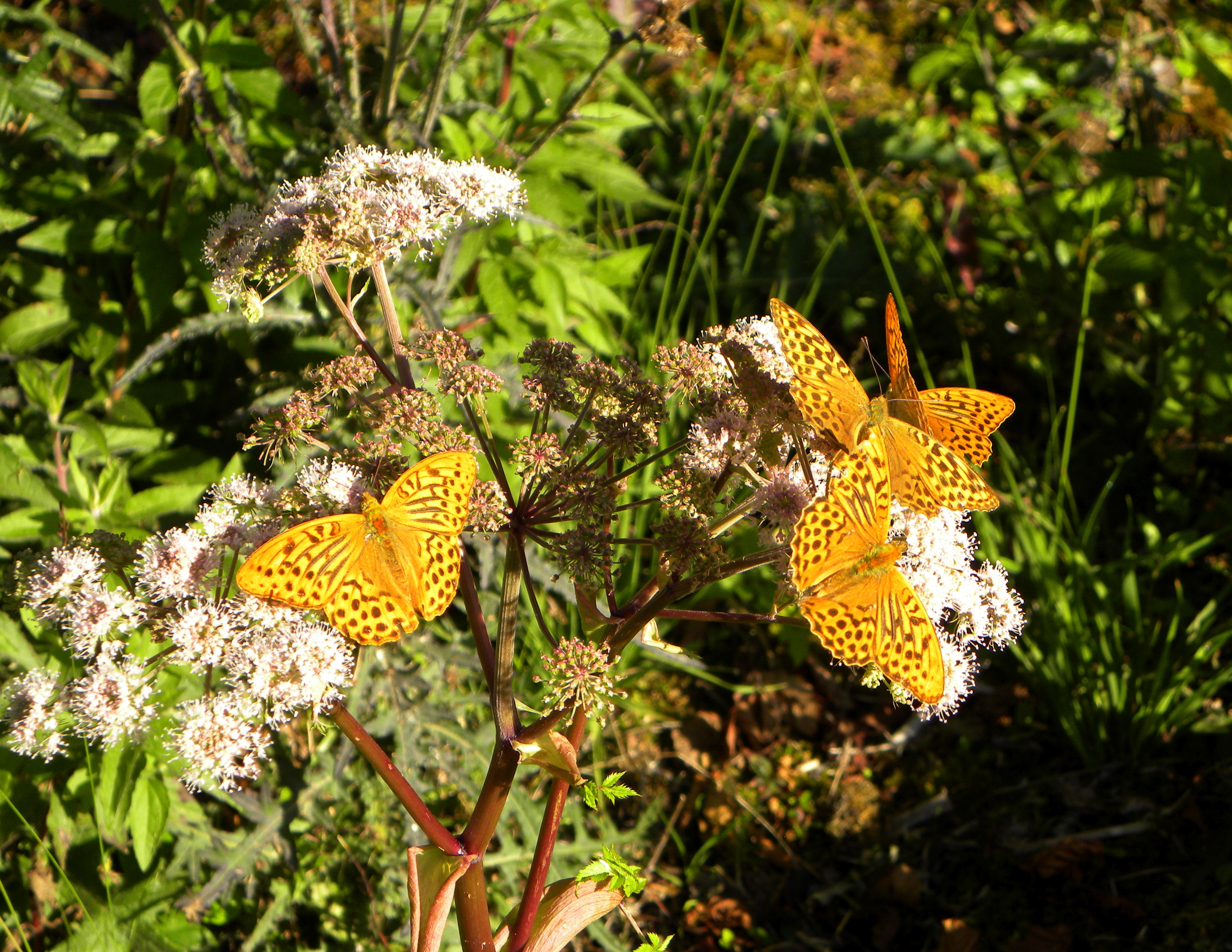 Zygaena transalpina (Zygenidae).  In english it could be called the transalpine burnet (Actually I didn’t find an english name for this species – which is NOT the six-spotted burnet). Moth or Butterfly ? I don’t care, that’s old taxonomy… and they are just beautiful!

JAC: Important biology lesson! Note that moths and butterflies are not “natural” groupings in that butterflies appear to be derived from one group of ancestral moths that is nested within other ancestral moths. Ergo, some moths are more closely related to the group known as “butterflies” than they are to other moths. In other words, the group “moths” is a paraphyletic one with respect to butterflies. While moths tend to have morphological features that group them together (e.g., clubbed antennae, like the one below), that doesn’t mean that all moths are more closely related to each other than to any butterfly. 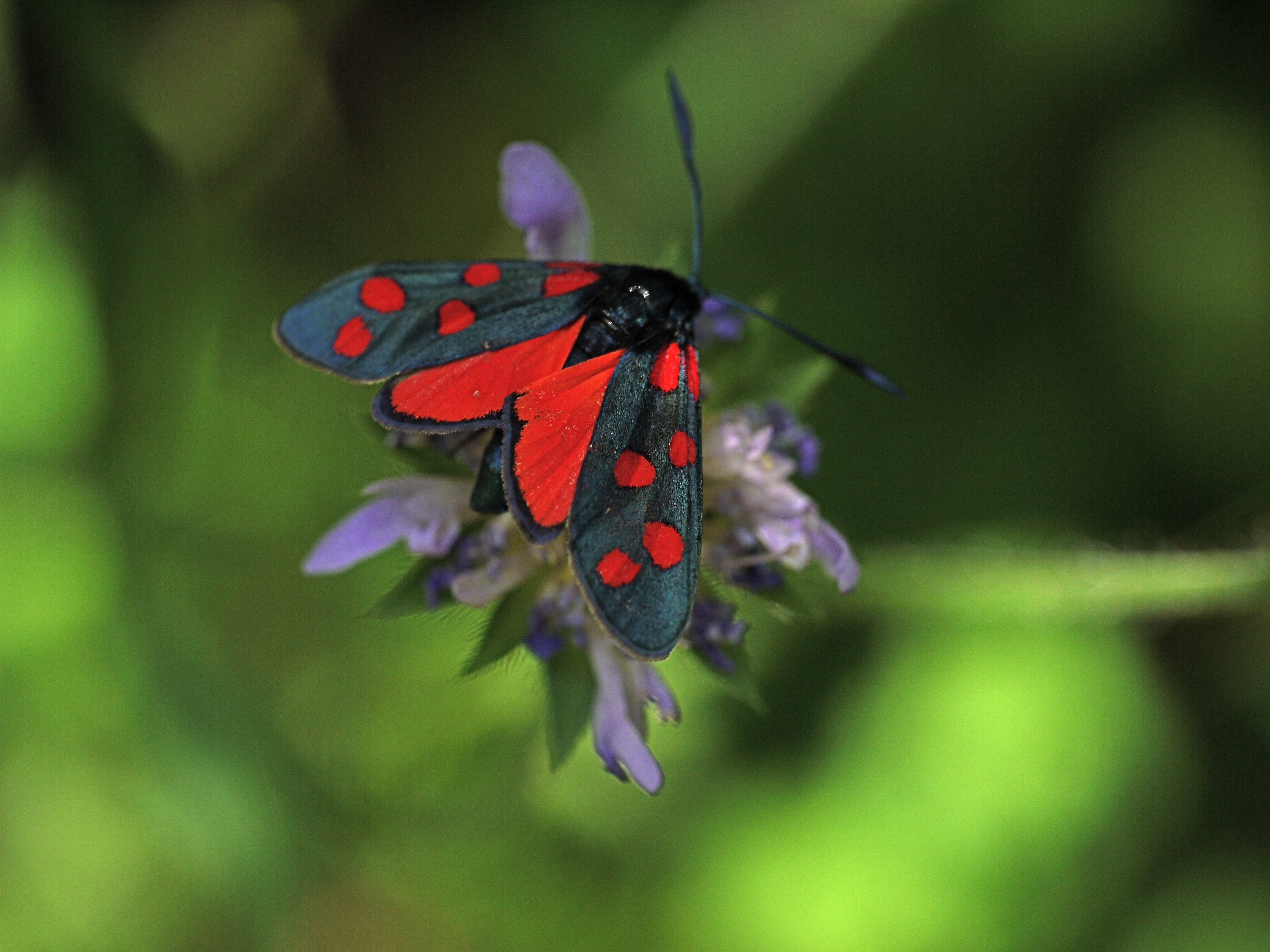 These are super spooky. As soon as they see you, they take off. They’re nearly tame in some urban settings, but not here. I think it’s because  some landowners shoot them because they eat fish. Highly illegal, of course — Migratory Bird Treaty Act of 1918. I’ve noticed that they spook when I point the big camera lens at them like a firearm. I know with certainty that they’re discouraged from building rookeries by shotgunning the nests. I like seeing them because it means the creek has a healthy fish population. 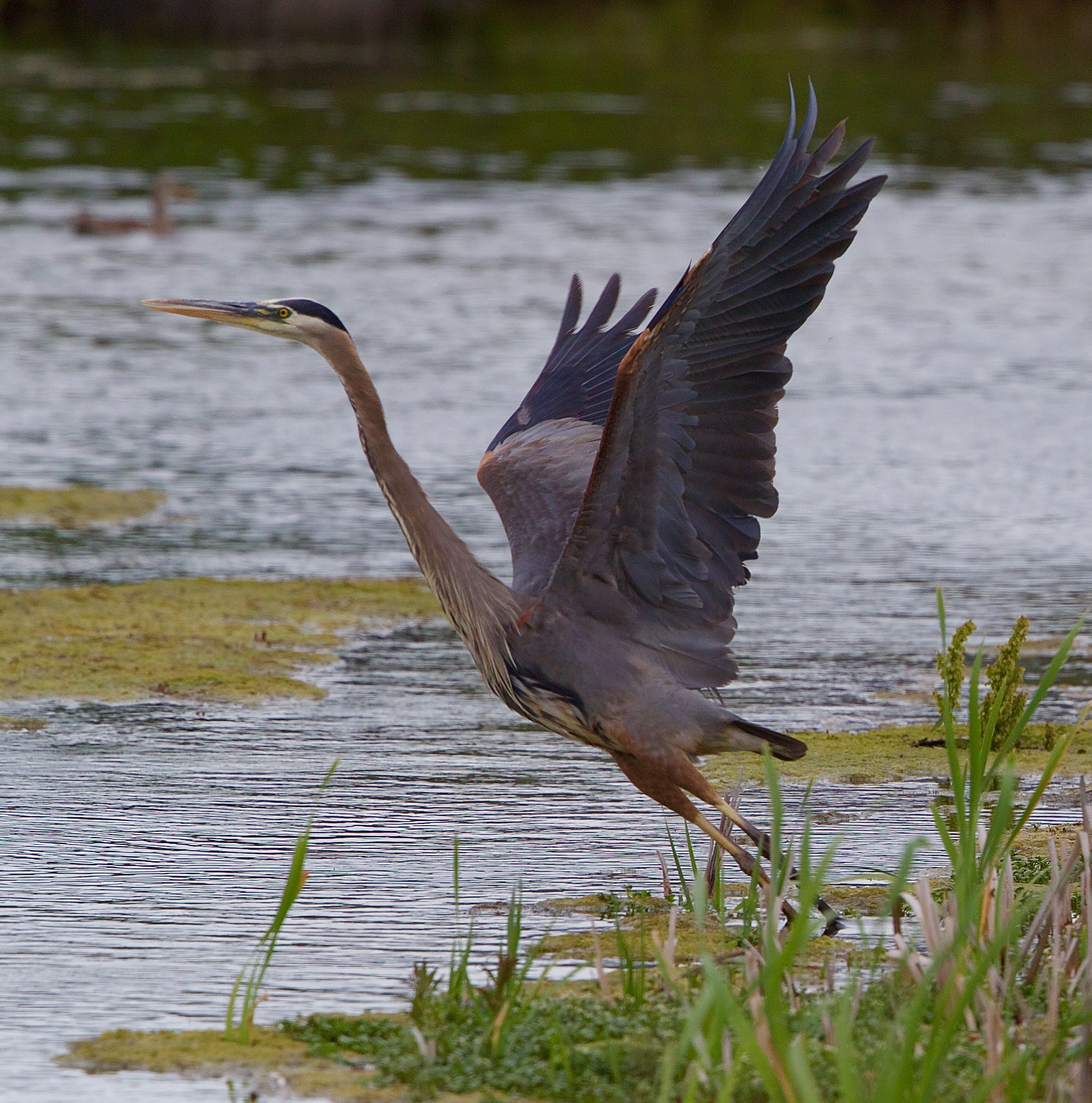 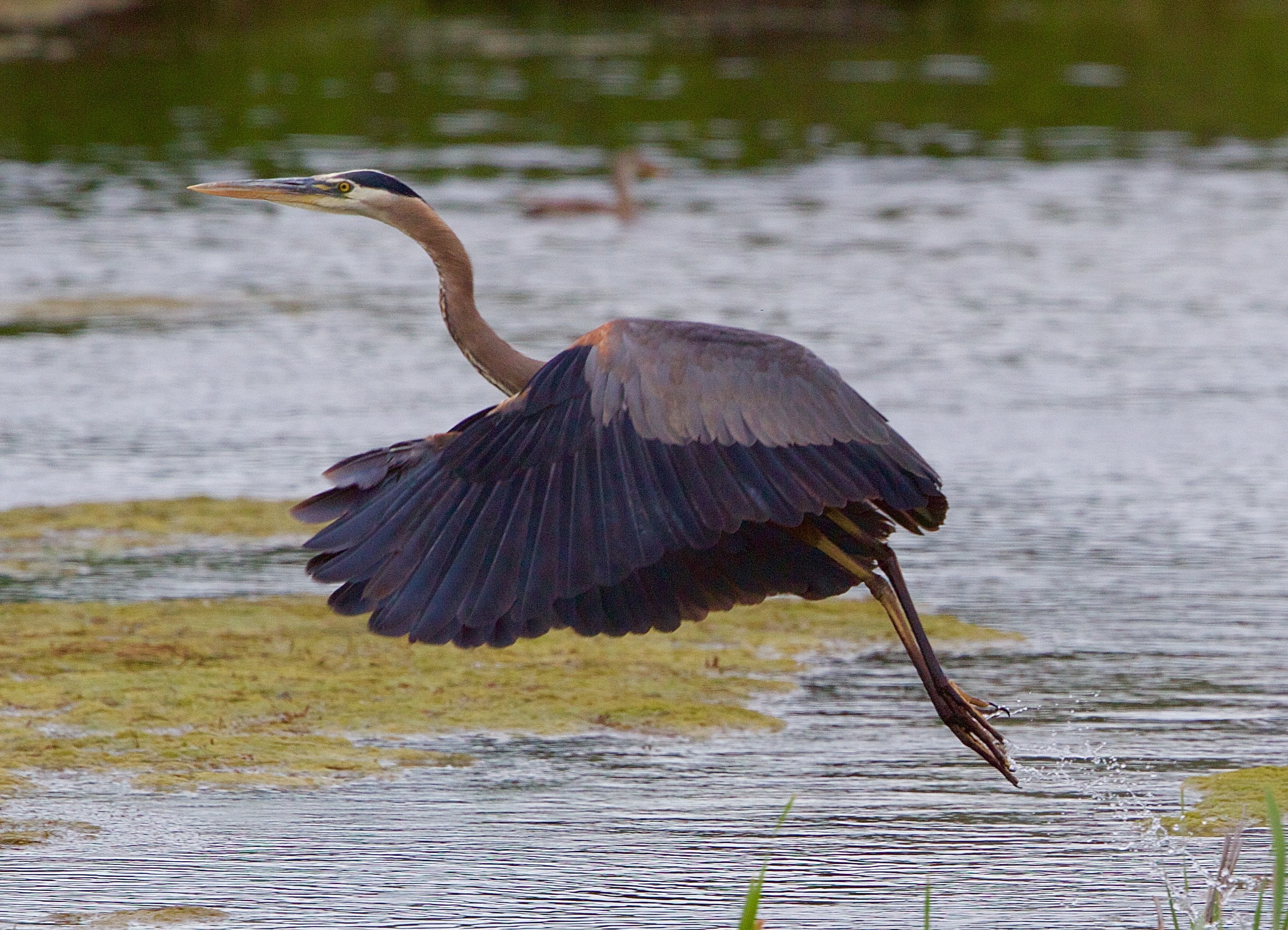 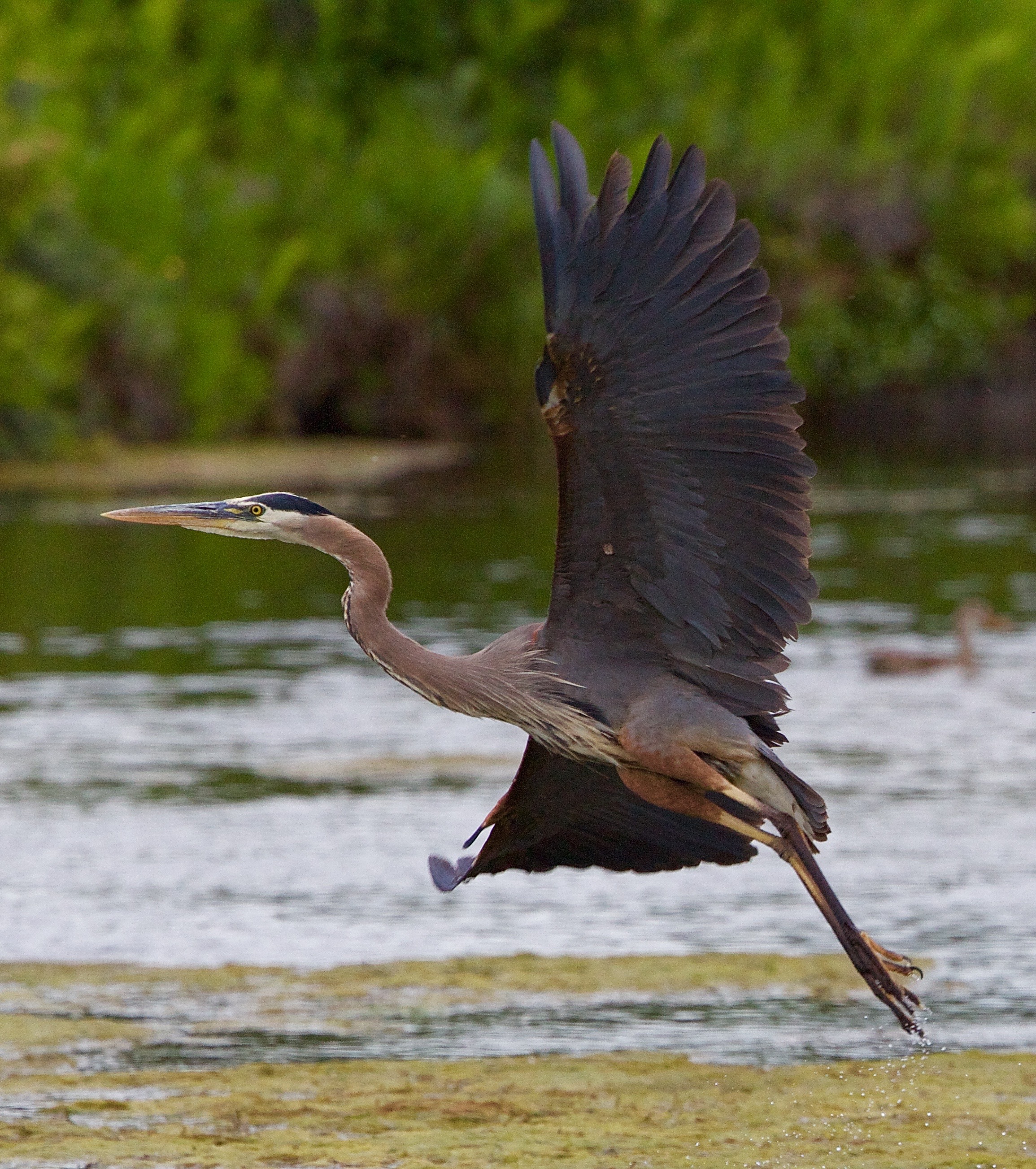