Of course we get ridiculed, tortured and killed anyway. . . . 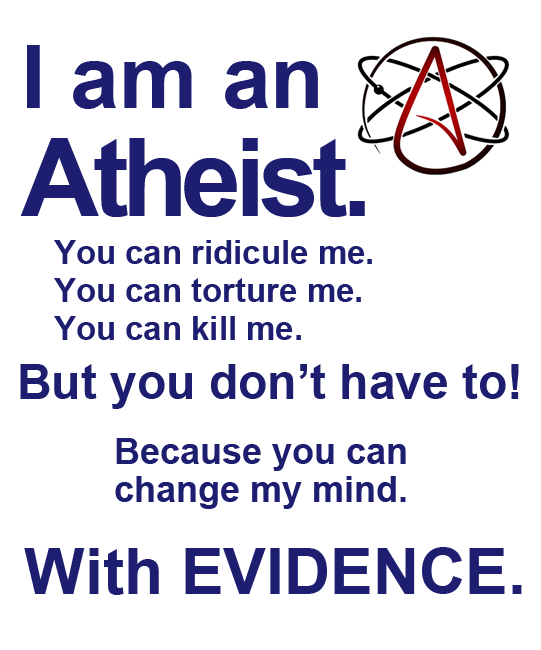 54 thoughts on “The response”