Another elebenty gazillion readers sent me links to this story, which just begs to be told. As both CNN and the BBC report, there was a big error made when a Florida sheriff ordered carpeting for his office. From CNN:

A Florida sheriff’s office is sending back some official rugs after an embarrassing typo in them put the rug company in the doghouse.

The large green rugs with the black and yellow Pinellas County Sheriff’s Office logo included the phrase “In Dog We Trust” within one of its crests.

It was supposed to read “In God We Trust.” A deputy standing in the lobby spotted the error on Wednesday,according to CNN affiliate WFTS.

The Sheriff’s Office told WFTS that rug manufacturer, American Floor Mats, made the “In Dog We Trust” error. The company will replace them. 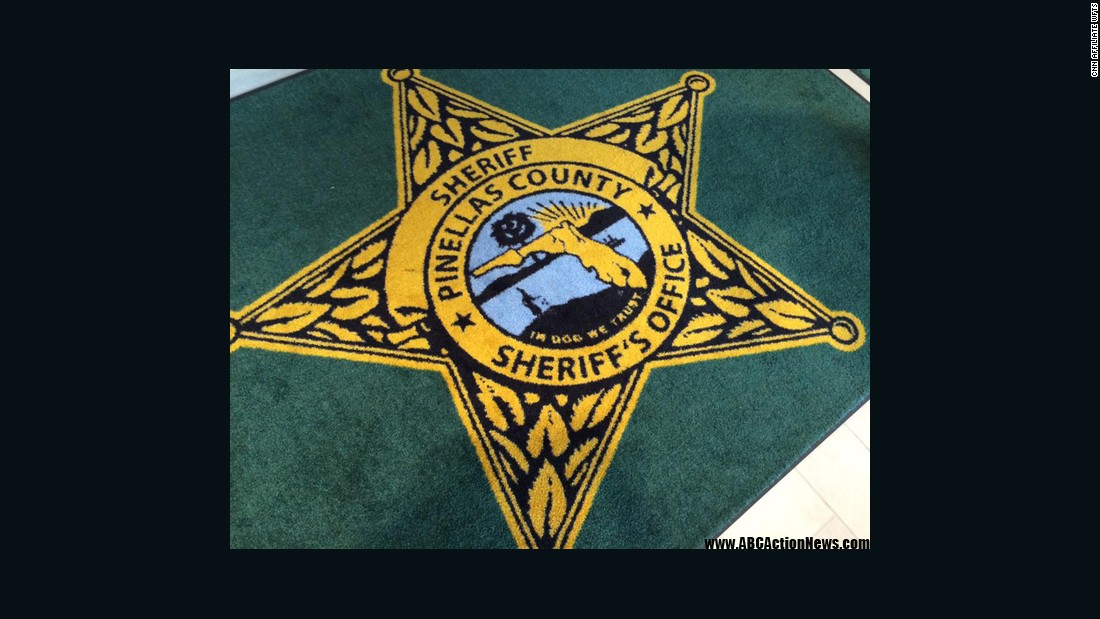 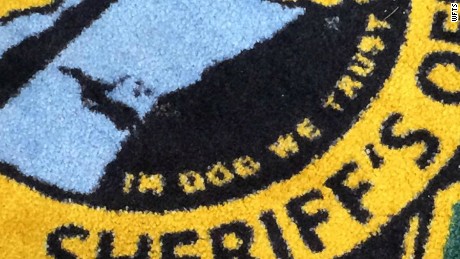 This, of course, is quadruply offensive.  It shows a religious slogan in a public office (probably not illegal given that the phrase, with G*d, is the official motto of the United States), it is an egregious error that would anger the faithful, and it’s a waste of public money to order such a custom carpet. Regular readers can figure out the fourth problem.