Reader Gary Arndt sent in photos of a place I’ve longed to visit: South Georgia Island. Famous for Ernest Shackleton‘s desperate visit in an attempt to rescue his men after his ship was destroyed by an Antarctic icepack, it harbors Shackleton’s grave as well as one of the largest colonies of King Penguins anywhere.  Here’s where it is:

Gary’s captions and IDs are indented, and you can enlarge his photos by clicking on them.

I thought my first submission would be for images I took on South Georgia Island when I visited back in 2012.South Georgia is one of the largest penguin breeding areas in the world. I saw at least five different species of penguin there, but by far the most prevalent are the King Penguins. The largest site for them is the area known as the Salisbury Plain, where you can find well over 100,000 penguins. 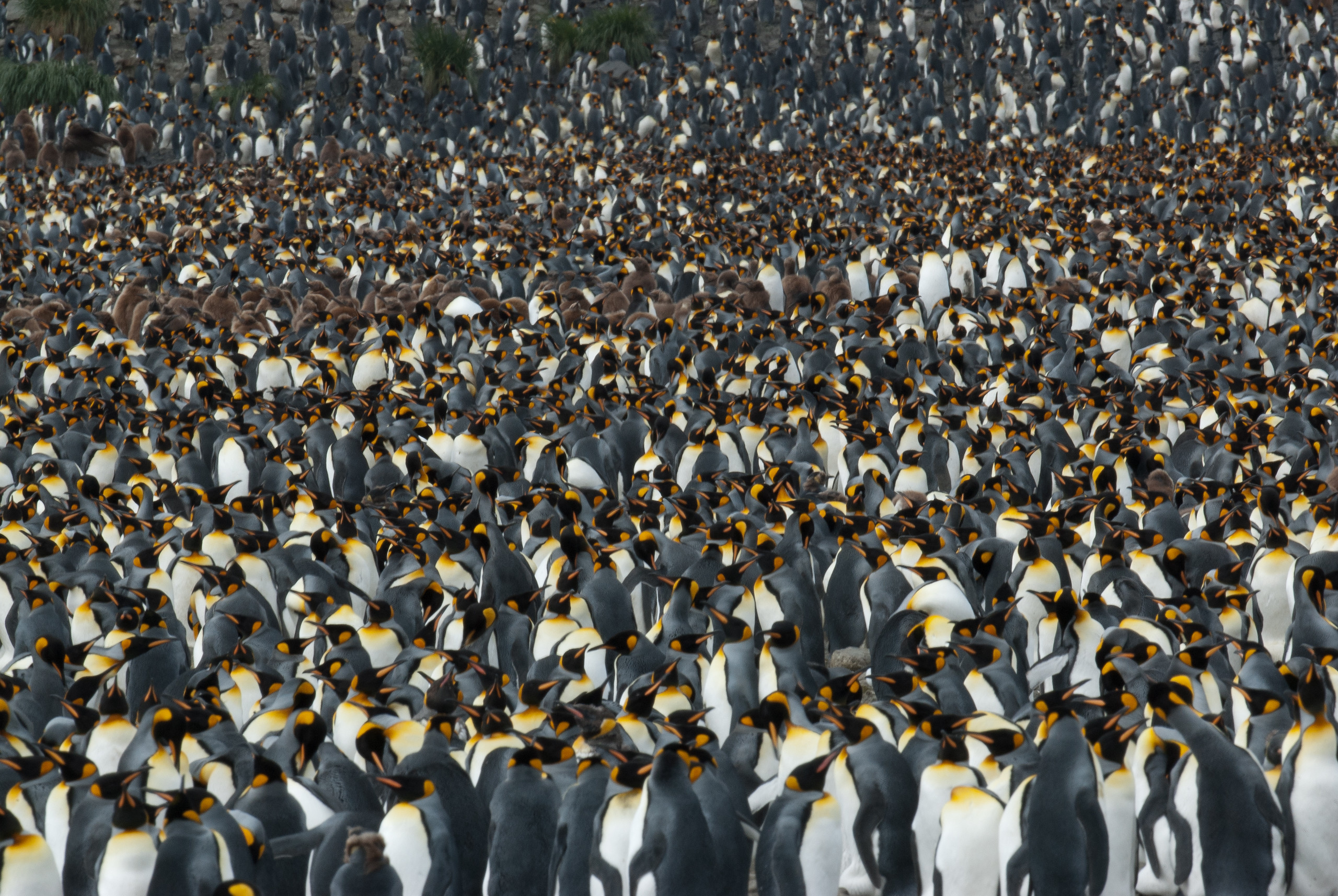 In addition to penguins, you can find fur seals as well. South Georgia used to be a big area for seal hunters in the early 20th century. The seal pups will often be found sleeping on Tussock Grass like this one. 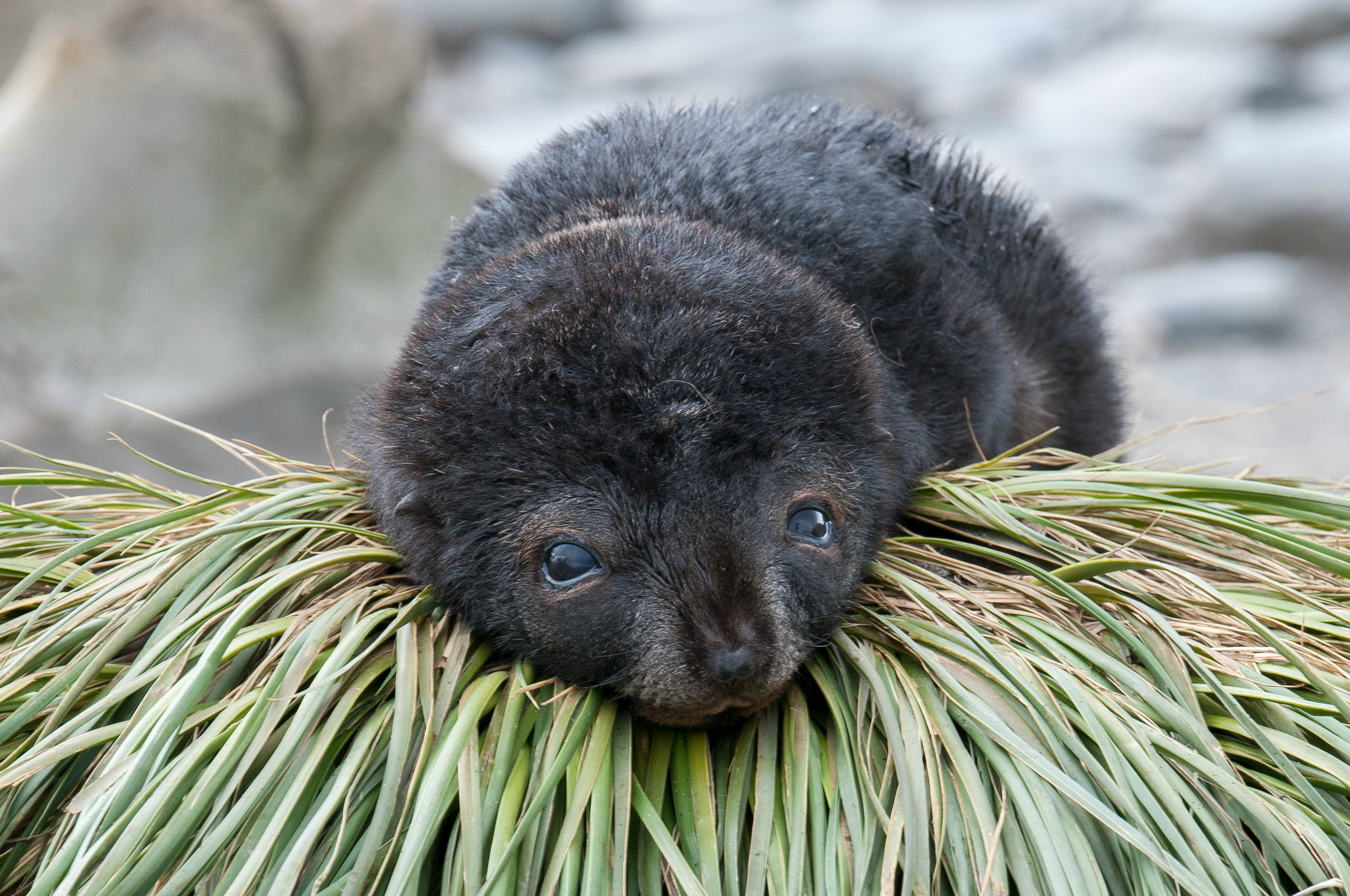 This is a leucistic fur seal next to a normal fur seal. I actually saw several leucistic animals including some penguins on this trip, which is far more than I’ve probably seen anywhere else on Earth. 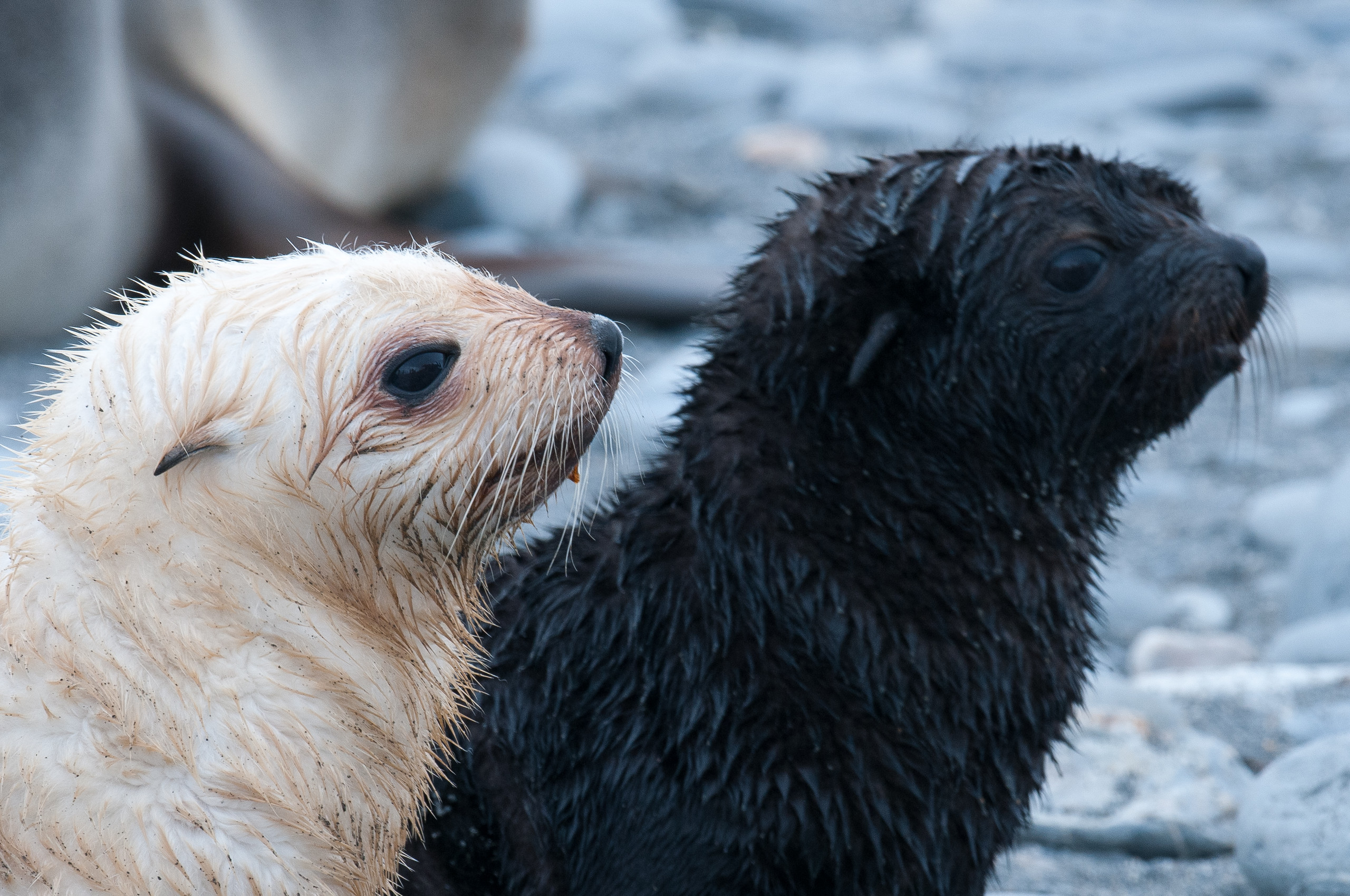 Some species of penguins have very cute chicks. King penguins are not one of them. 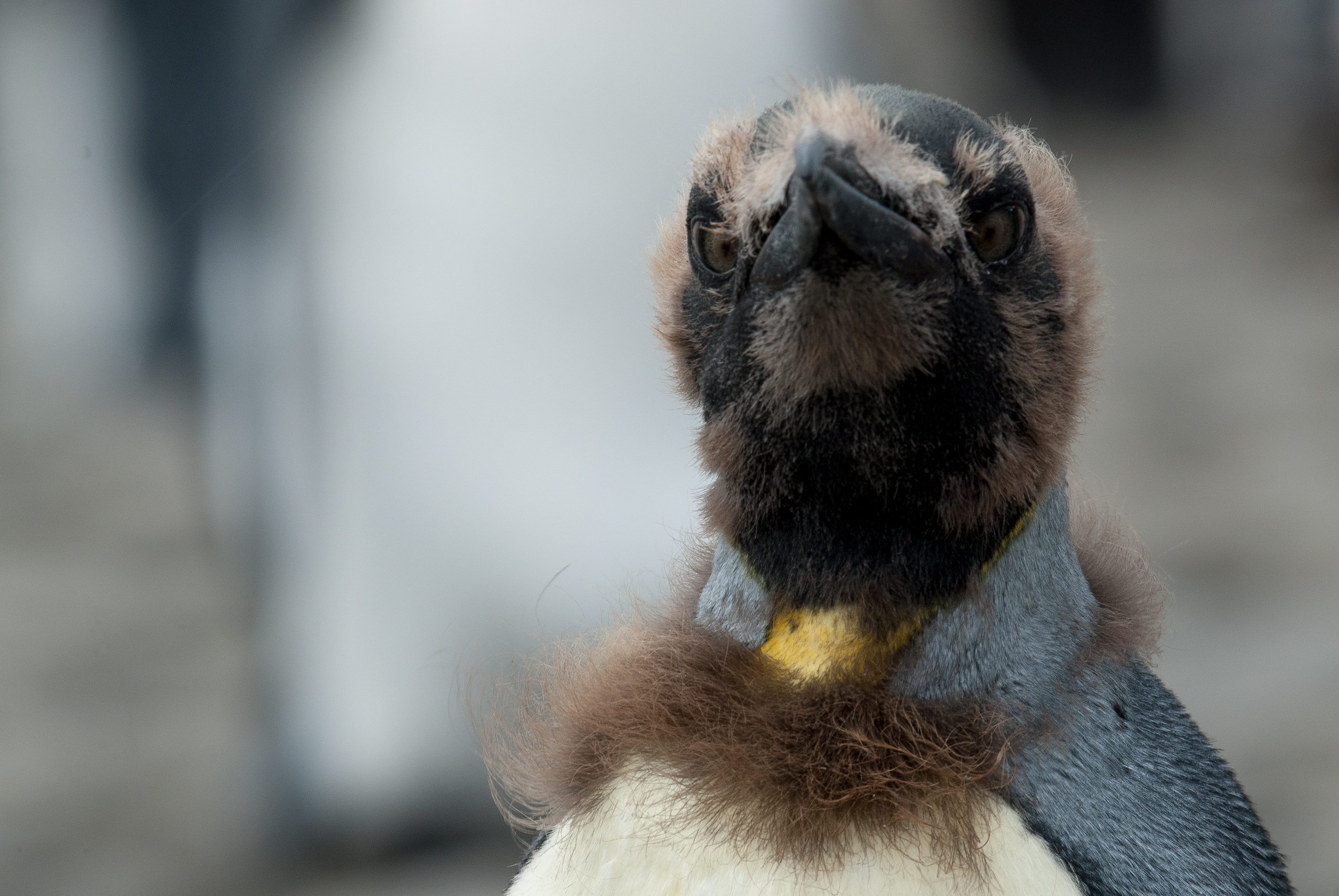 The reason why all the penguins are on land is so they can hatch their chicks and feed them until they are ready to go into the water and start feeding on their own. You can see lots of penguin vomit on the breasts of the chicks. 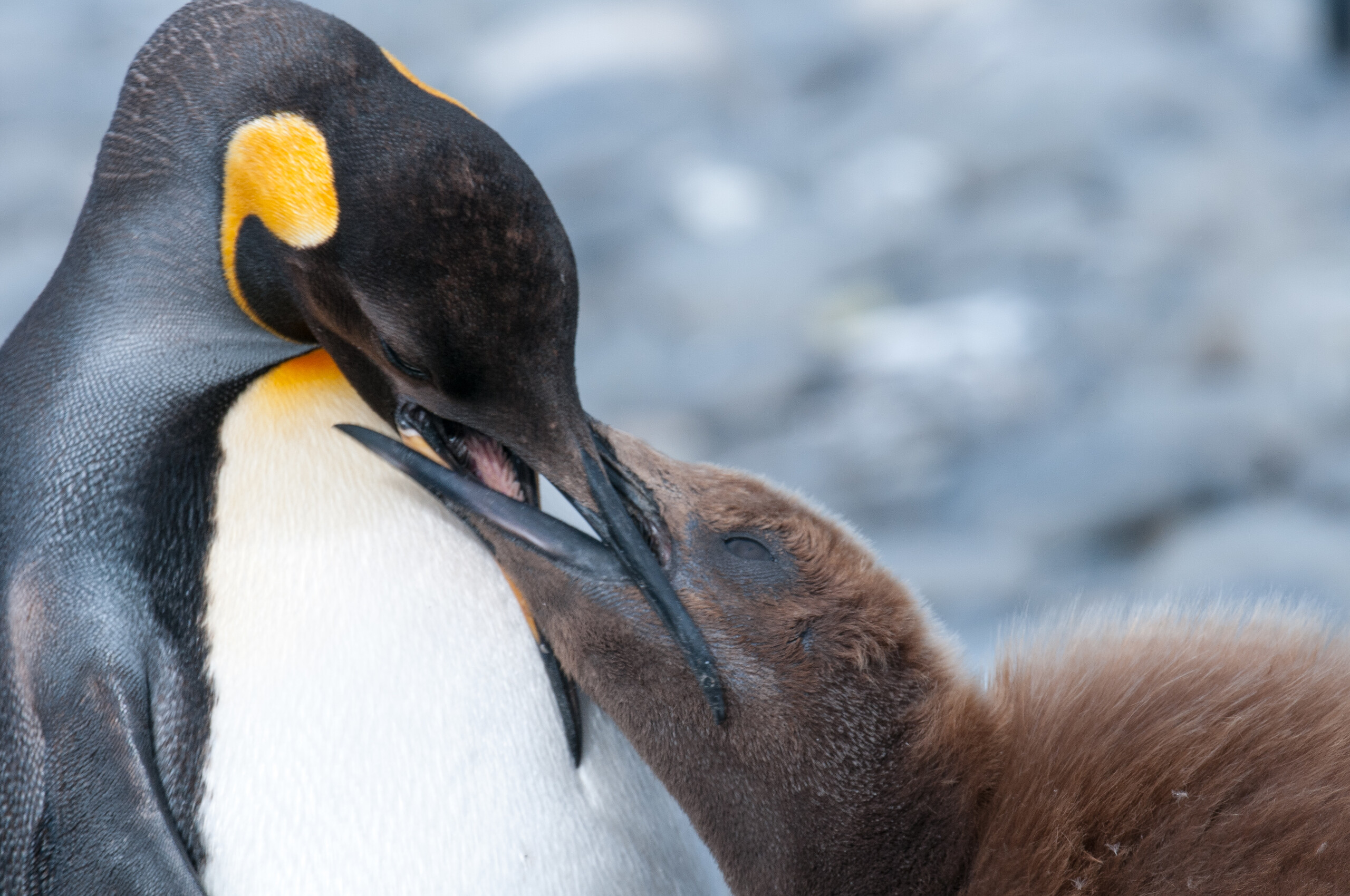 Rockhopper penguins are one of the other species you can find on South Georgia. I did occasionally see different penguin species intermixing, but mostly they kept to separate colonies. 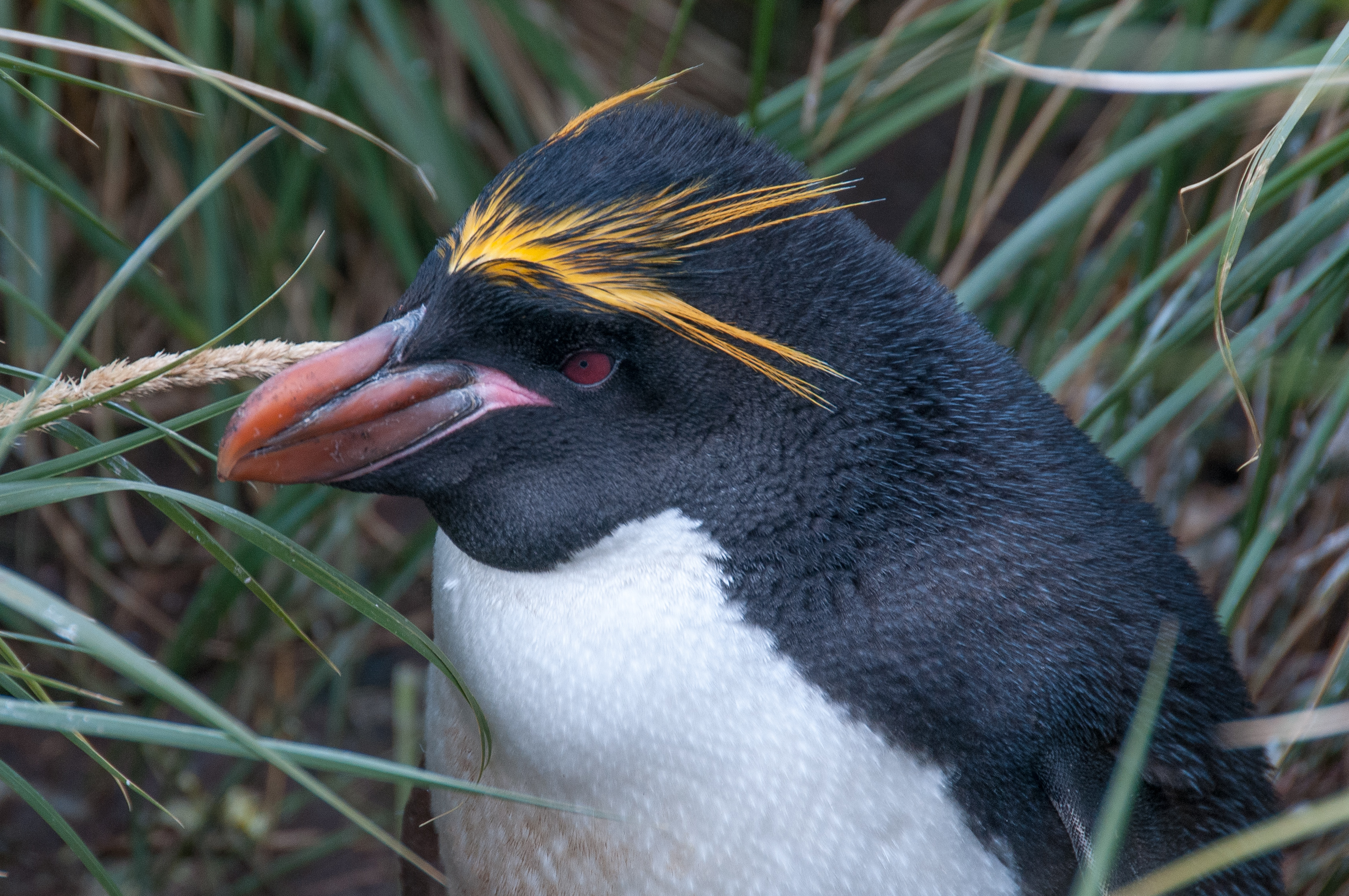 Elephant seals can also be found on South Georgia. The males will spar with each other on the beach to establish dominance and to control their harems. 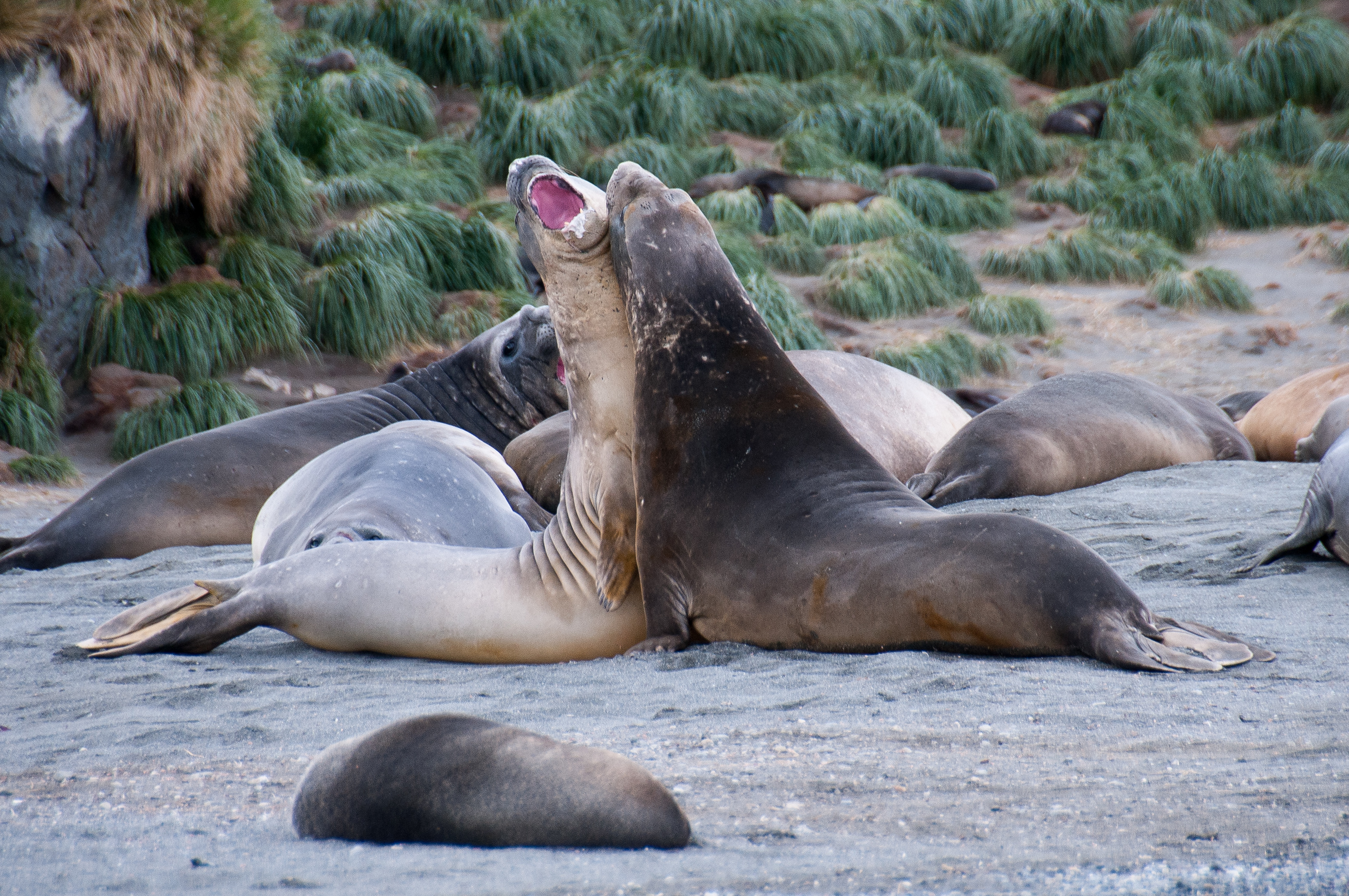 Most of the female elephant seals will just spend their time on the beach sleeping with the other females in their harem. 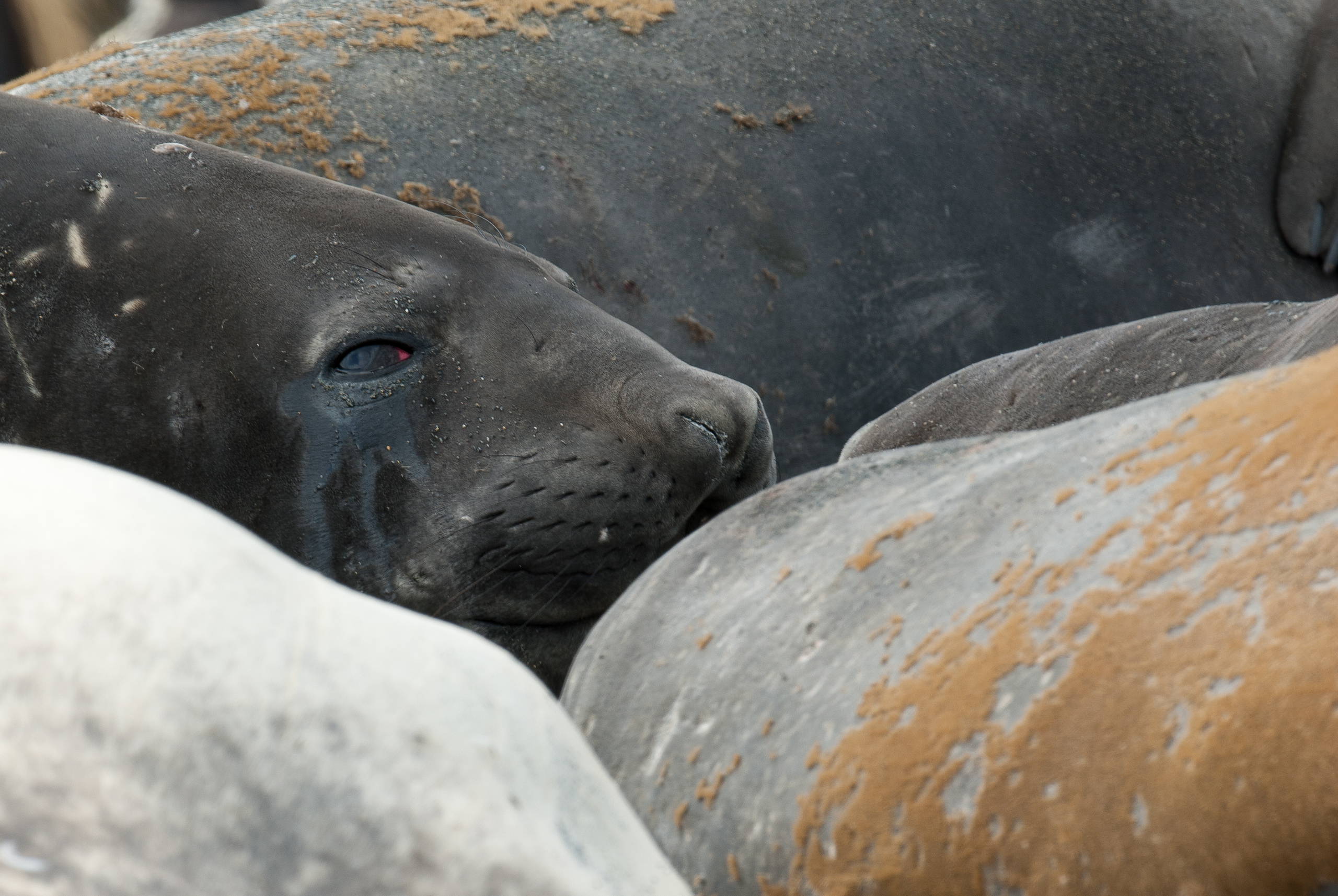 South Georgia was home to millions of seabirds. However, when whalers arrived in the early 20th century they brought rats which decimated the seabird population. Since I was there, they have completed their rat eradication program and it appears to be successful. Reports are that the seabird population has already rebounded and is growing rapidly. 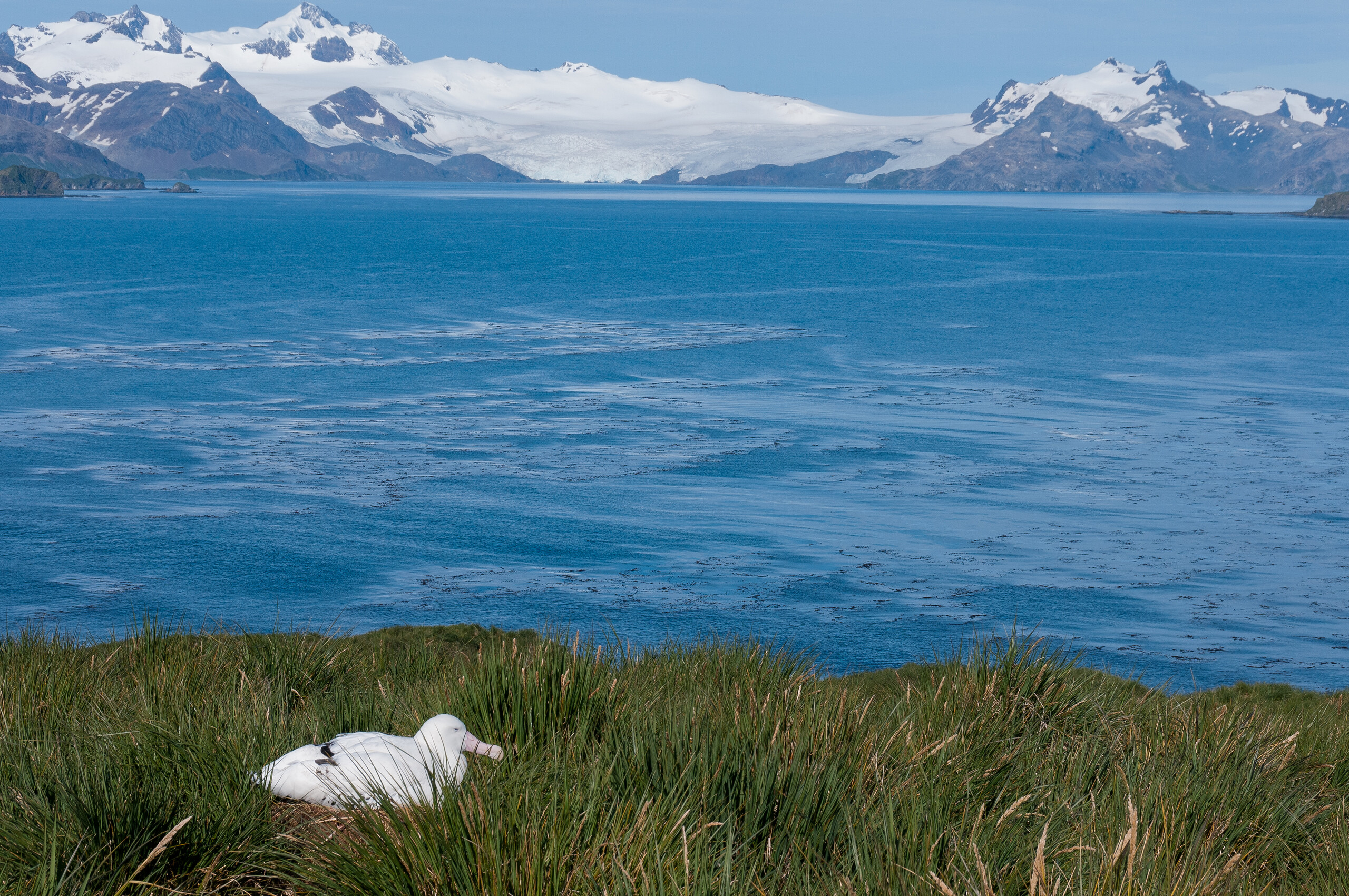 South Georgia is best known as the location where Ernest Shackleton rescued his crew from the HMS Endurance. He landed on the south shore of the island and walked across the mountains and found this Norwegian whaling station called Stromness. 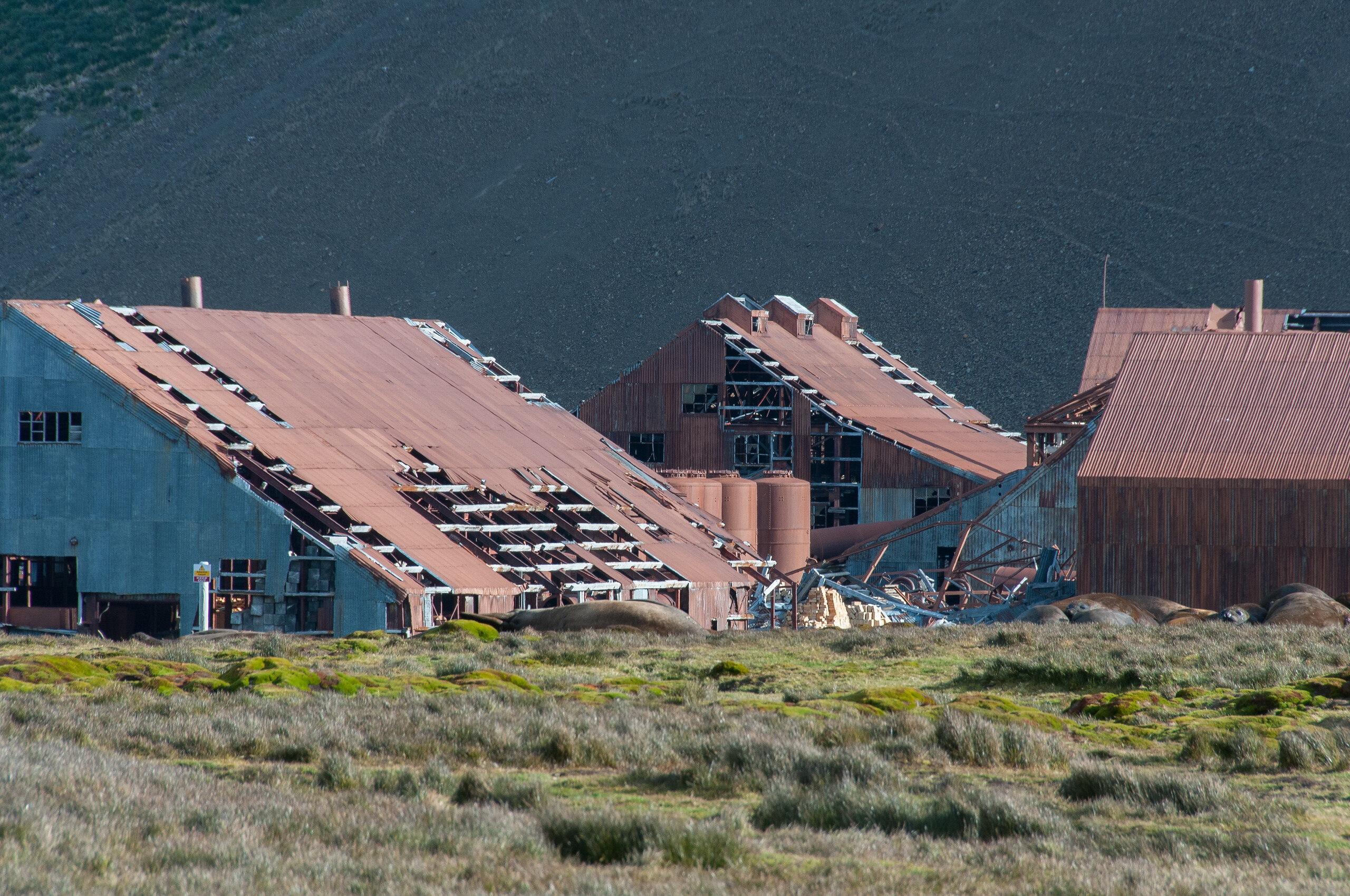 Shackleton’s remains were eventually moved to South Georgia Island and they rest today in the island’s only thing you can call a settlement: Grytviken. 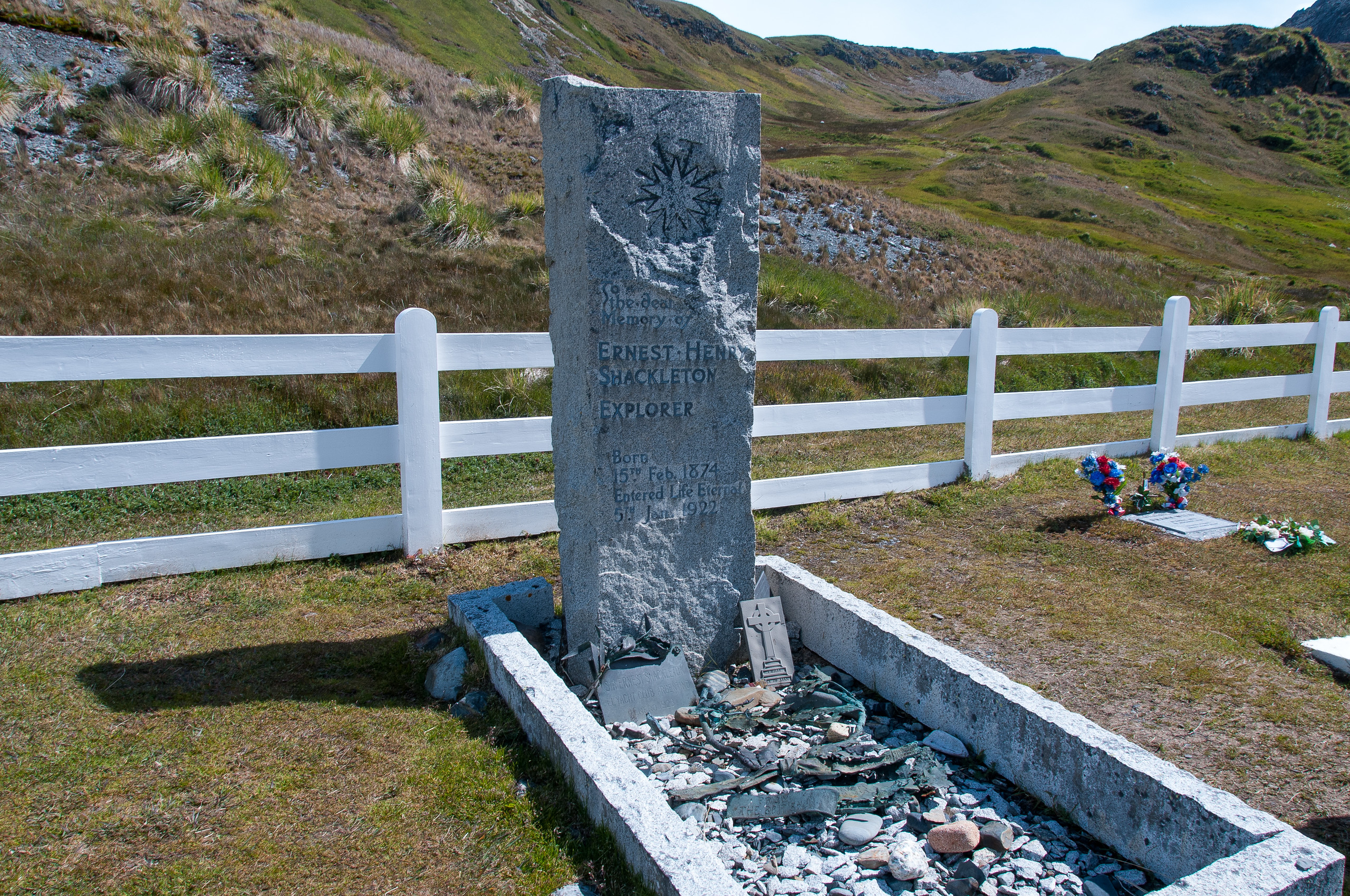