This is the second part of a two-part batch of photos by Matt Young (part 1 is here). His IDs and captions are indented, and you can click on the photos to enlarge them.

I was in the Galápagos Islands during the end of December 2005, and the beginning of January 2006, bearing my trusty Canon PowerShot S30, with 3 megapixels and a 3X zoom. I took one or two pictures through an 8X monocular, but other than that I was on my own.

Mammals. The only mammals I saw, other than bipedal, were Galápagos sea lions, Zalophus wollebaeki. 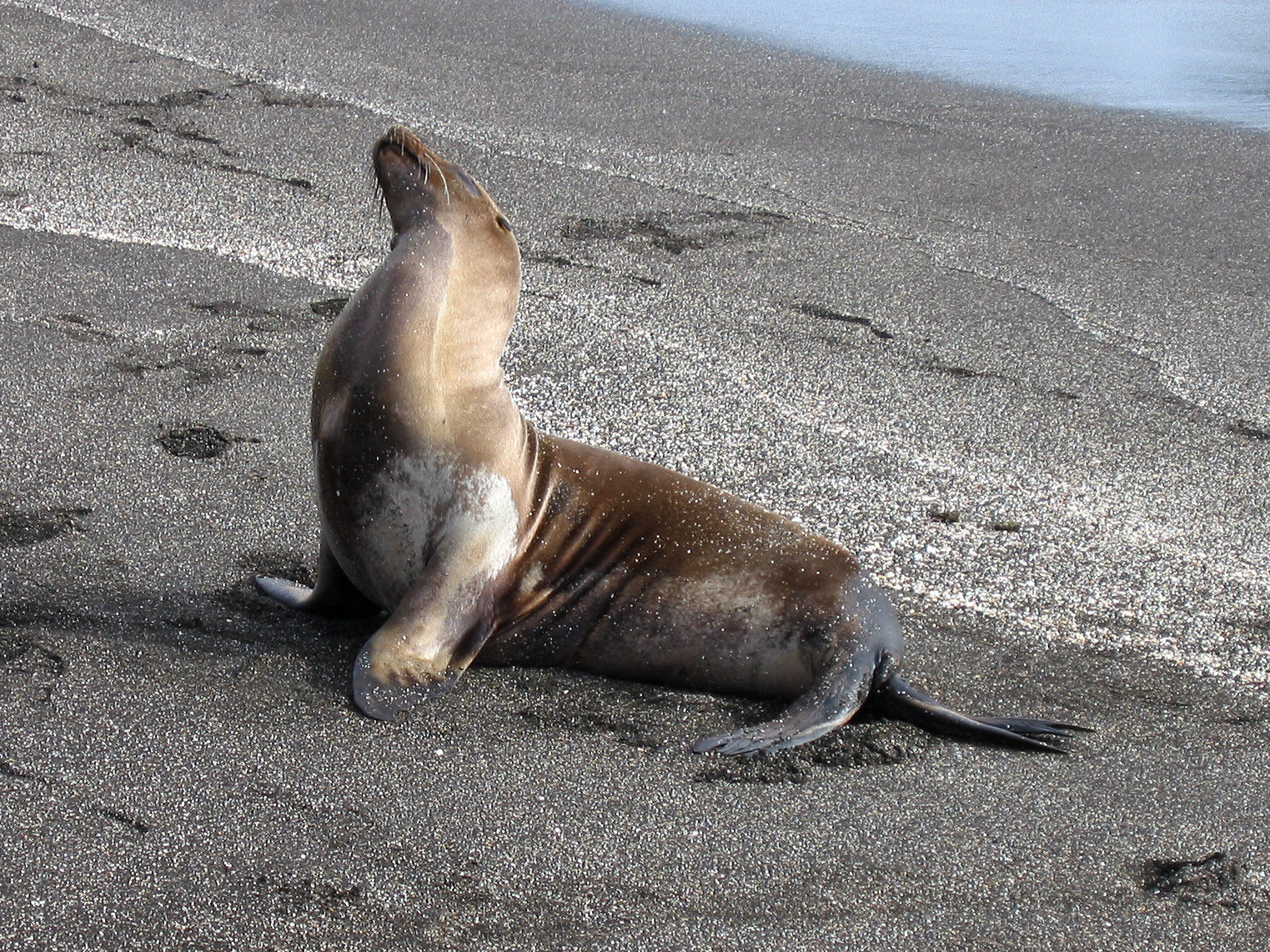 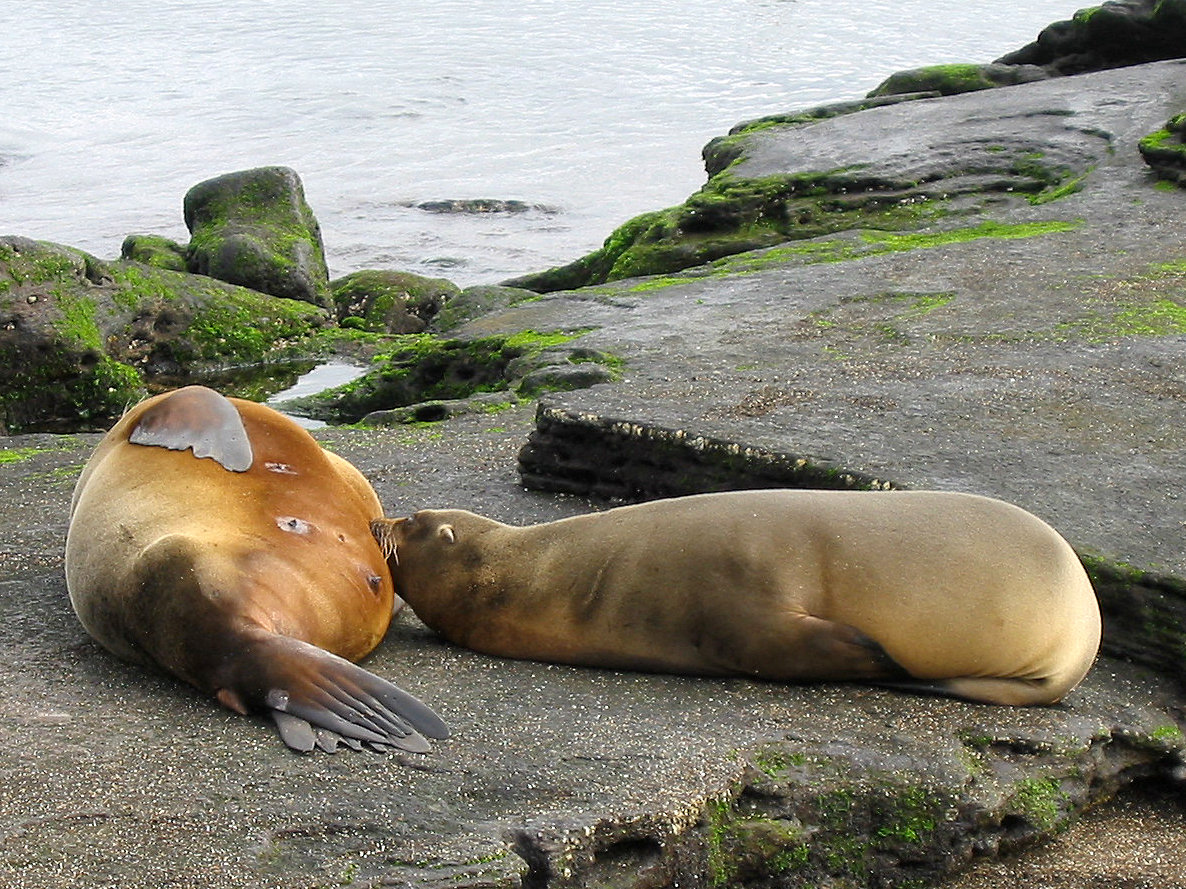 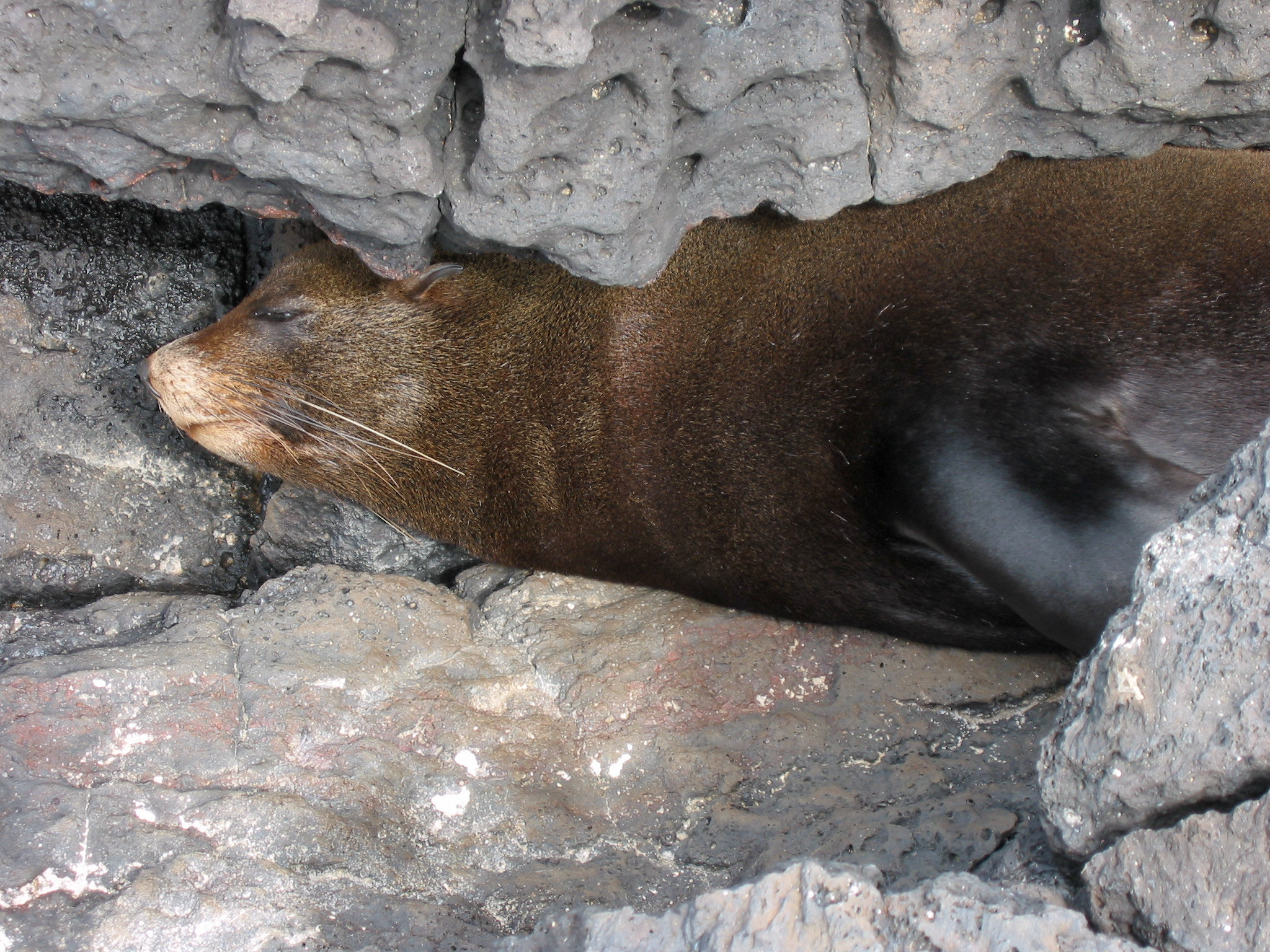 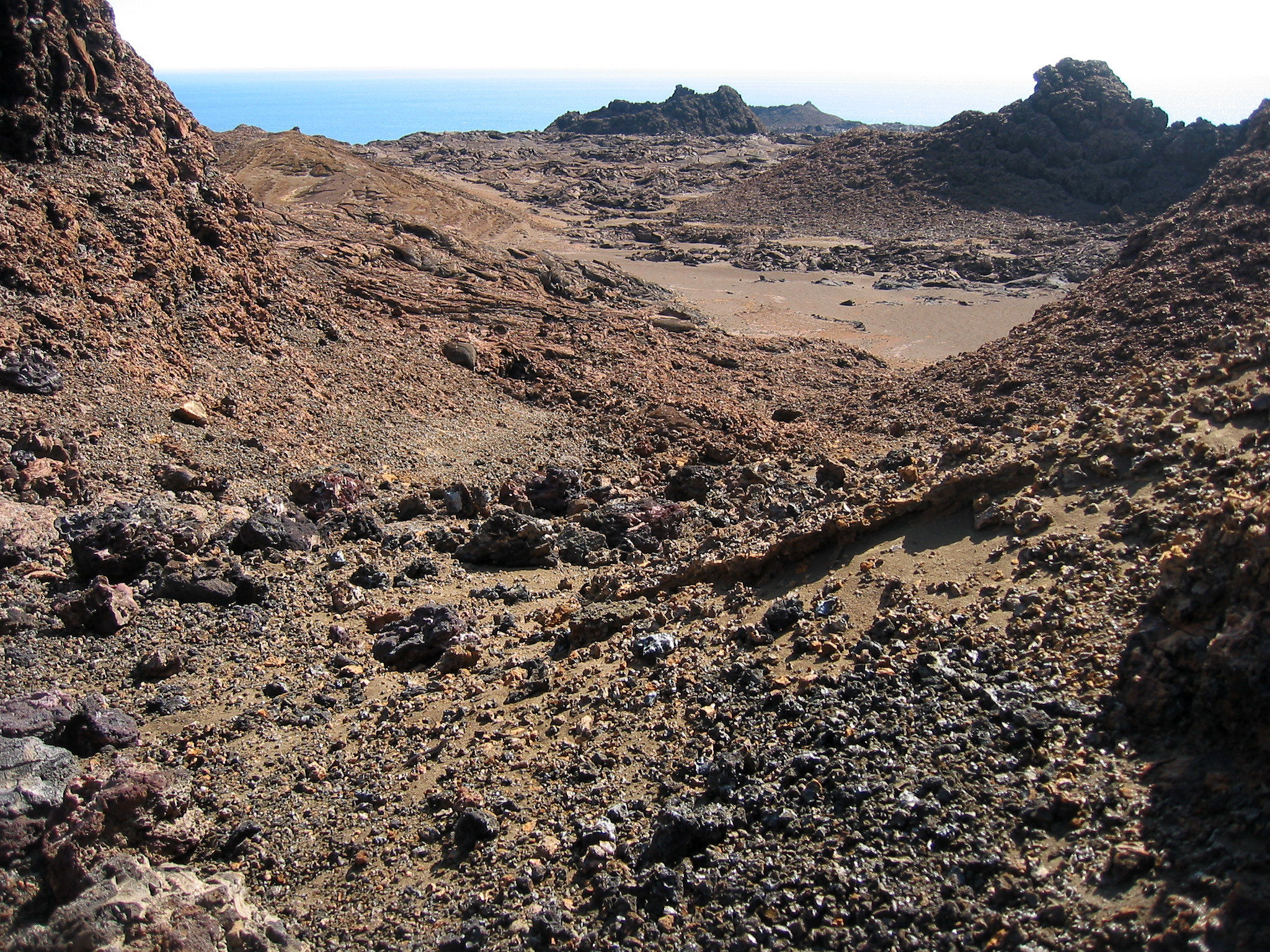 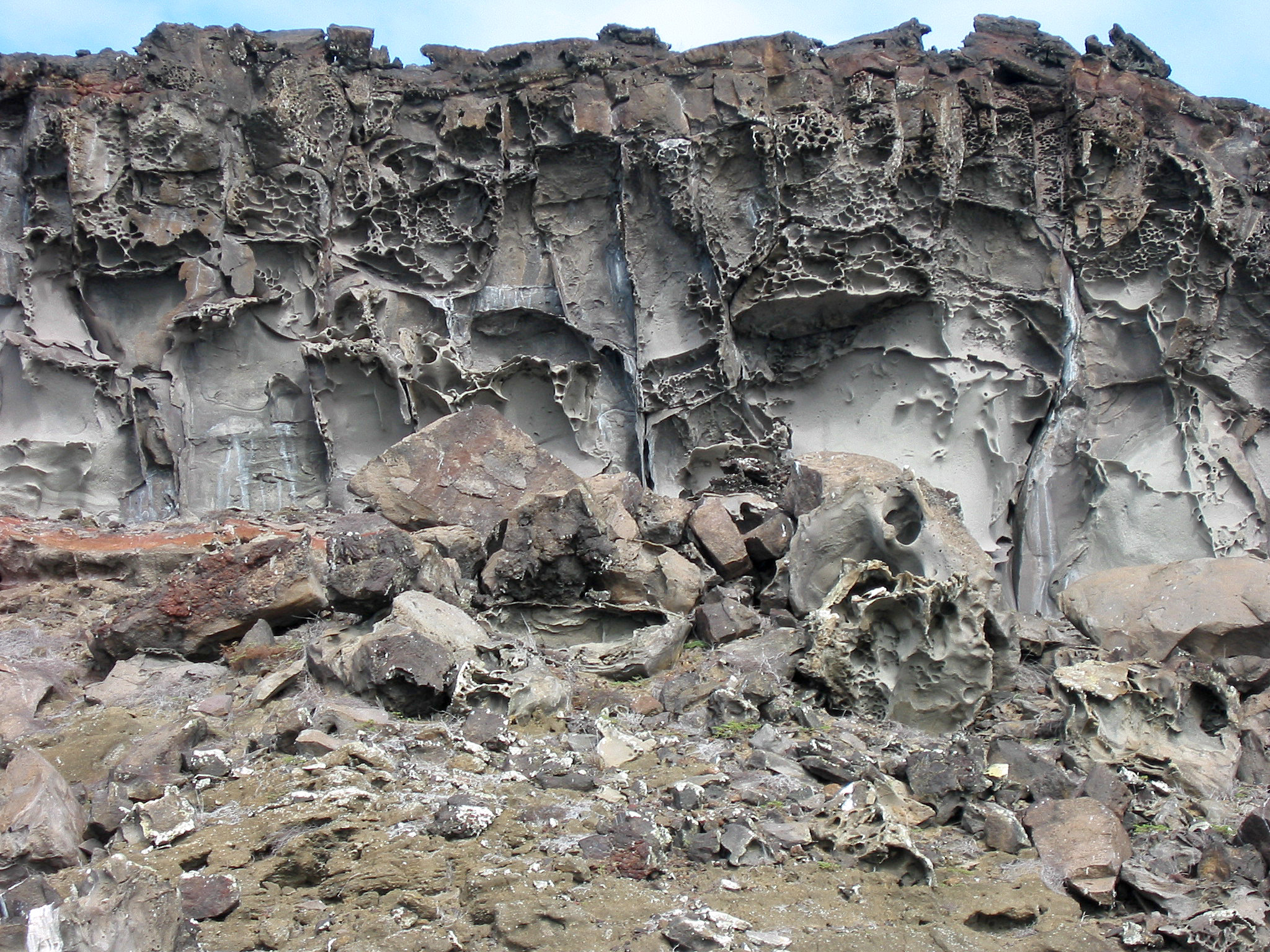 Lava tunnel. You could have easily crawled inside. 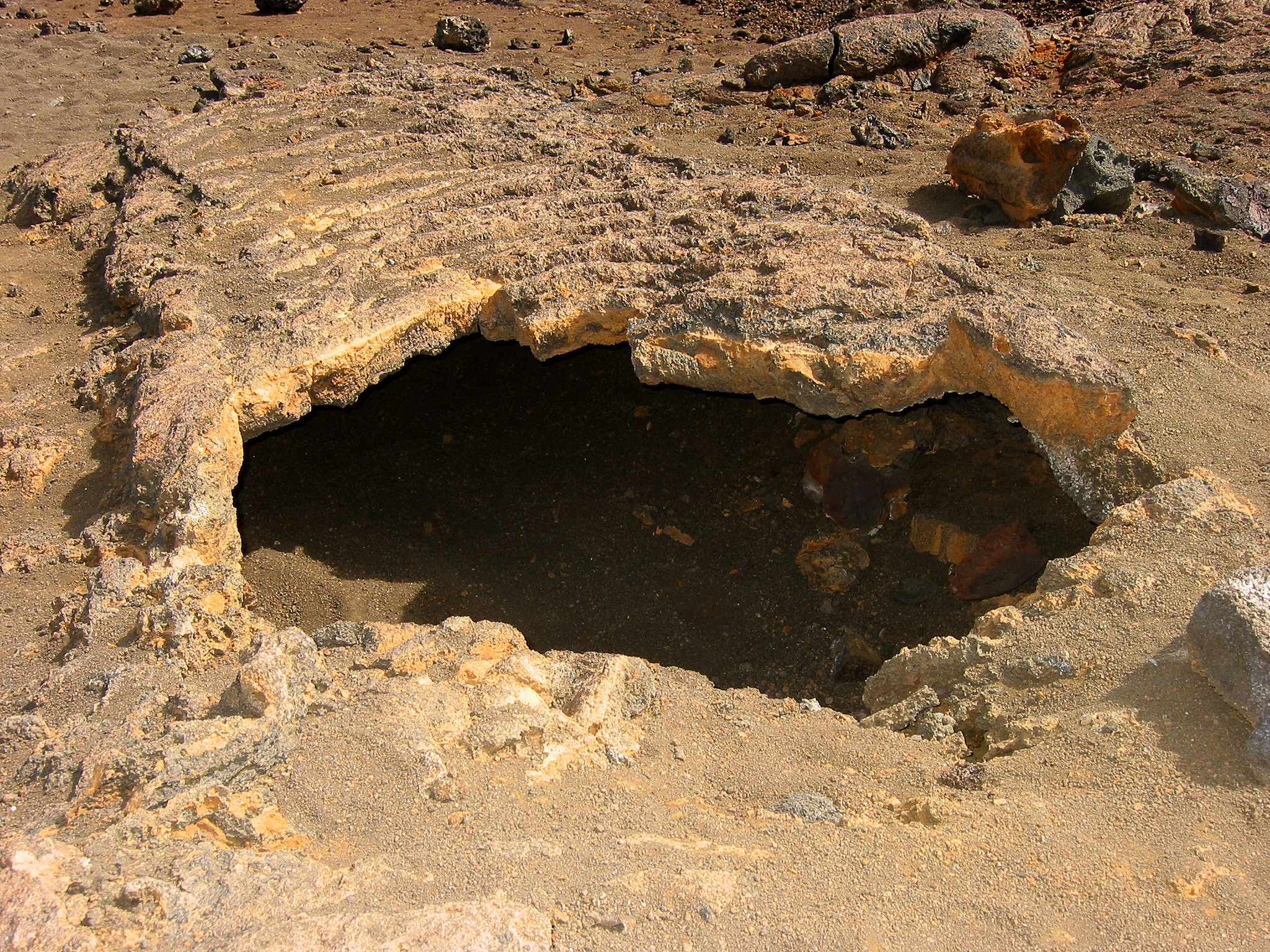 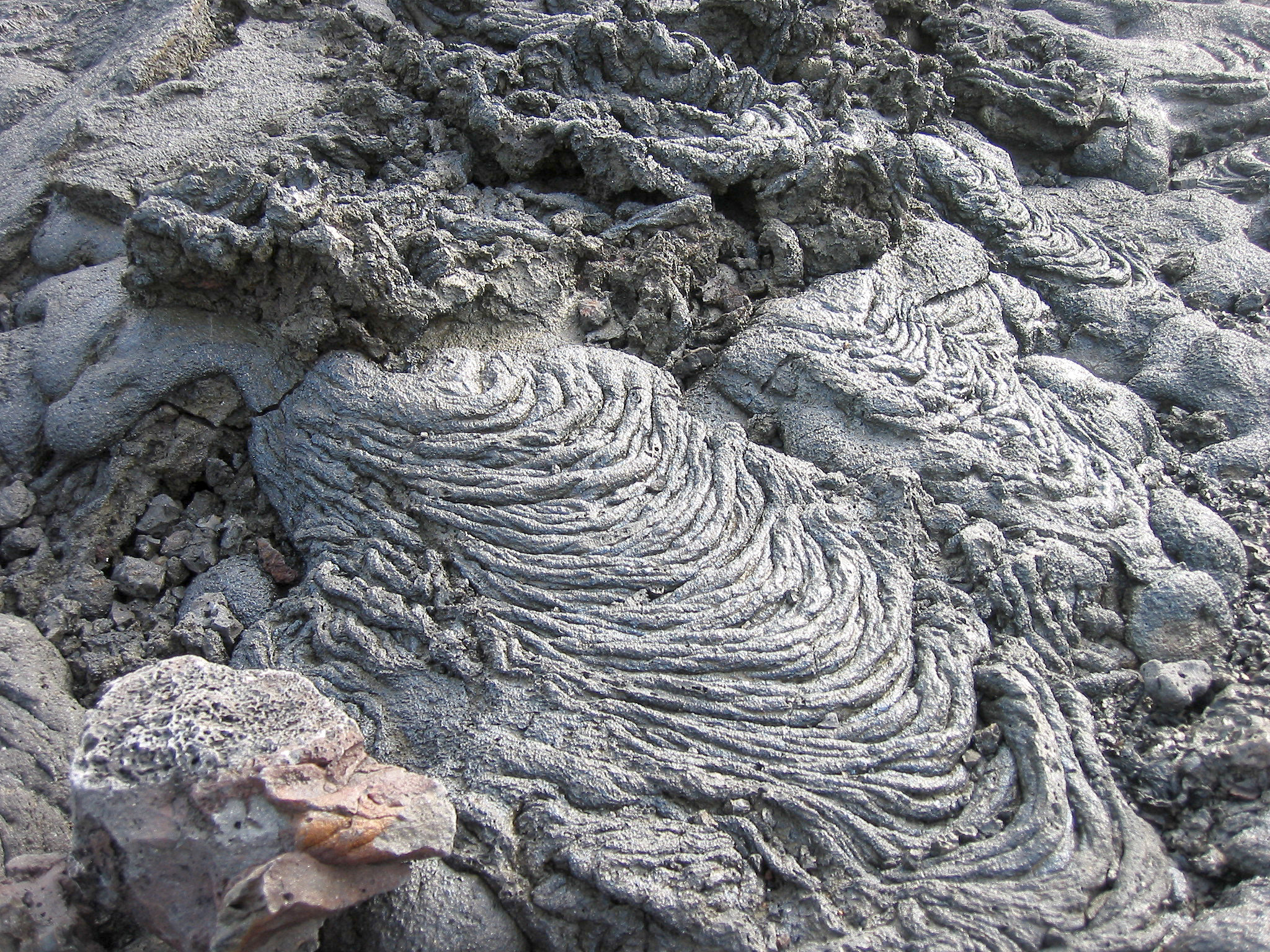 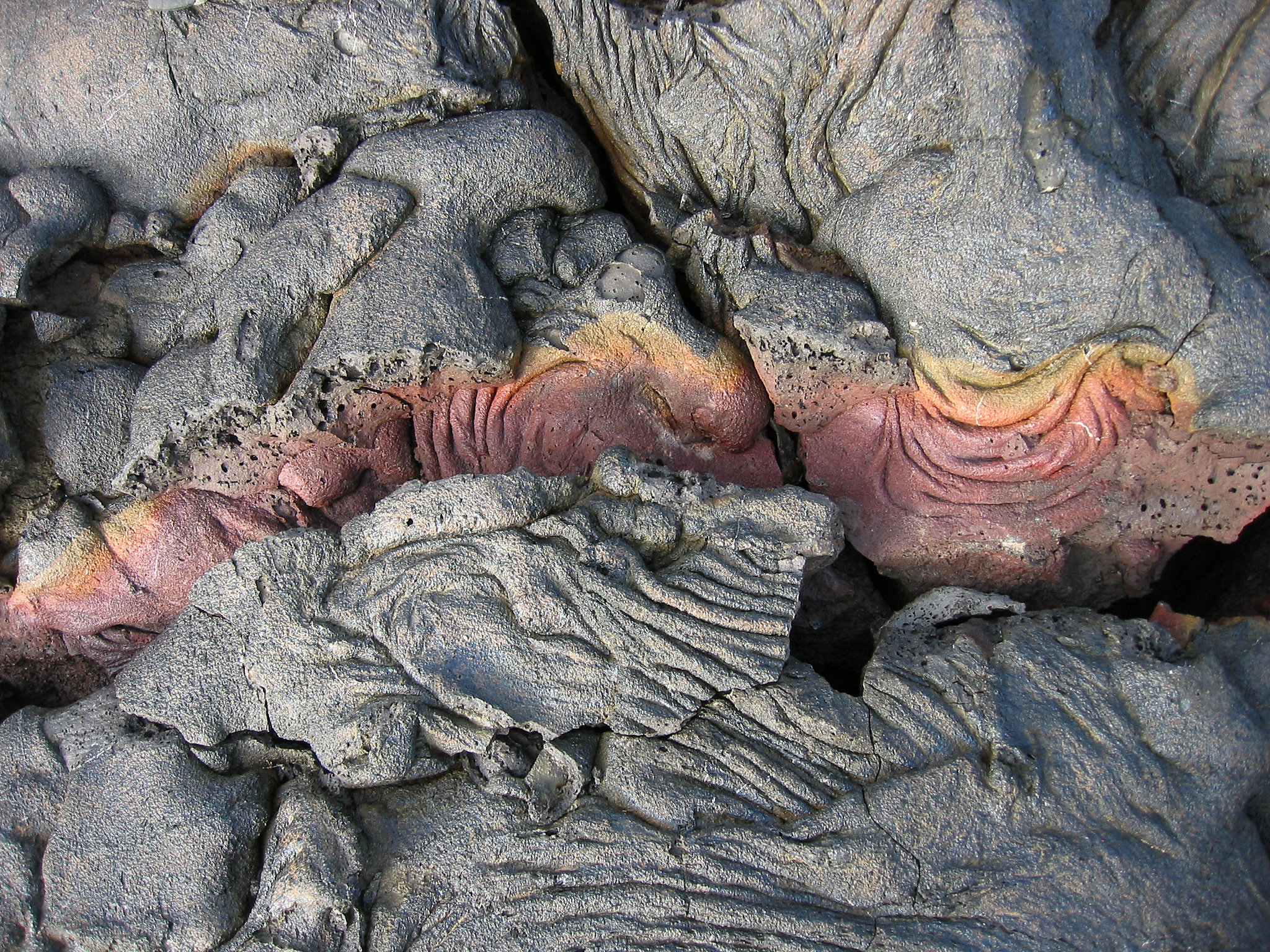 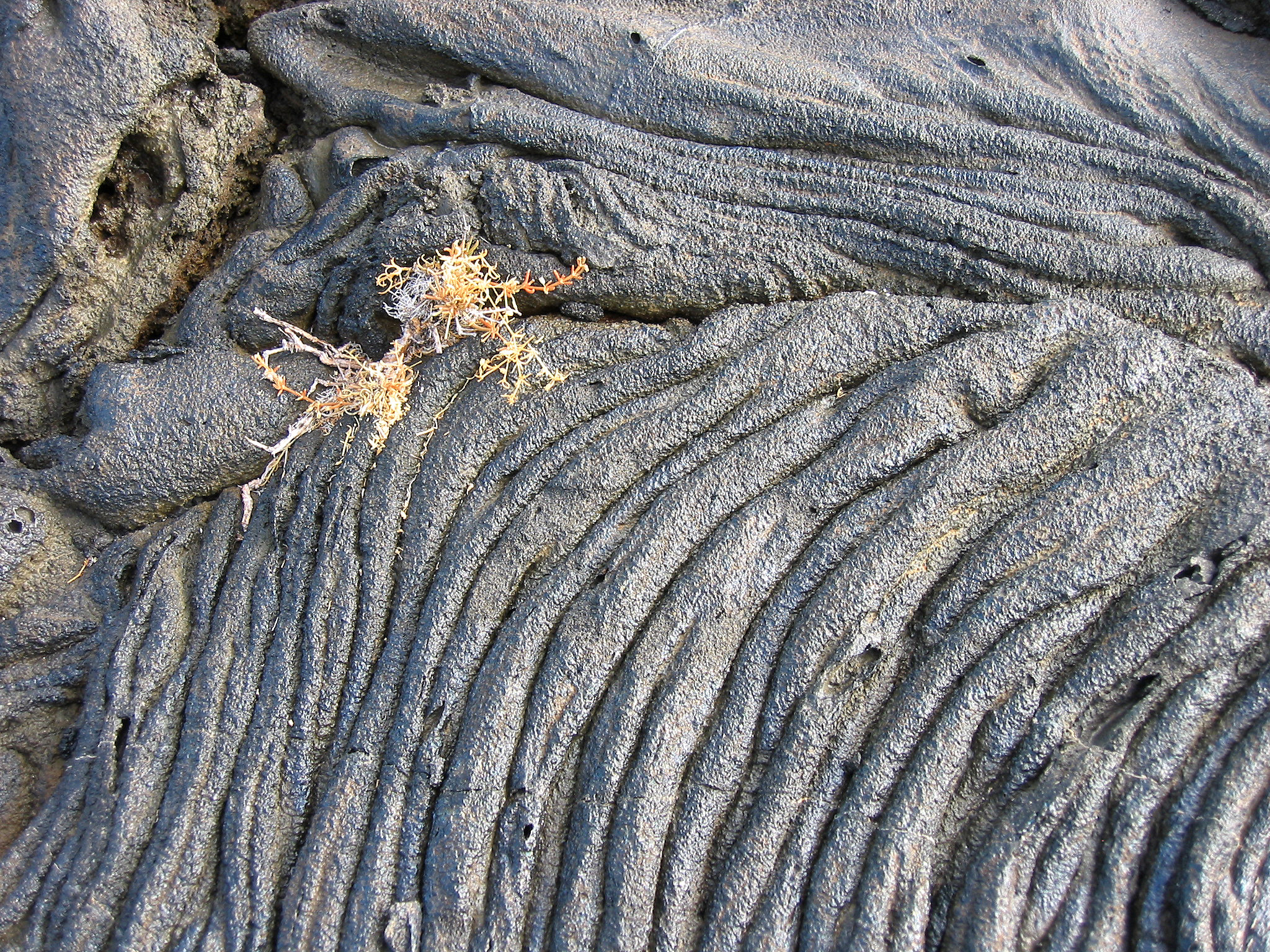 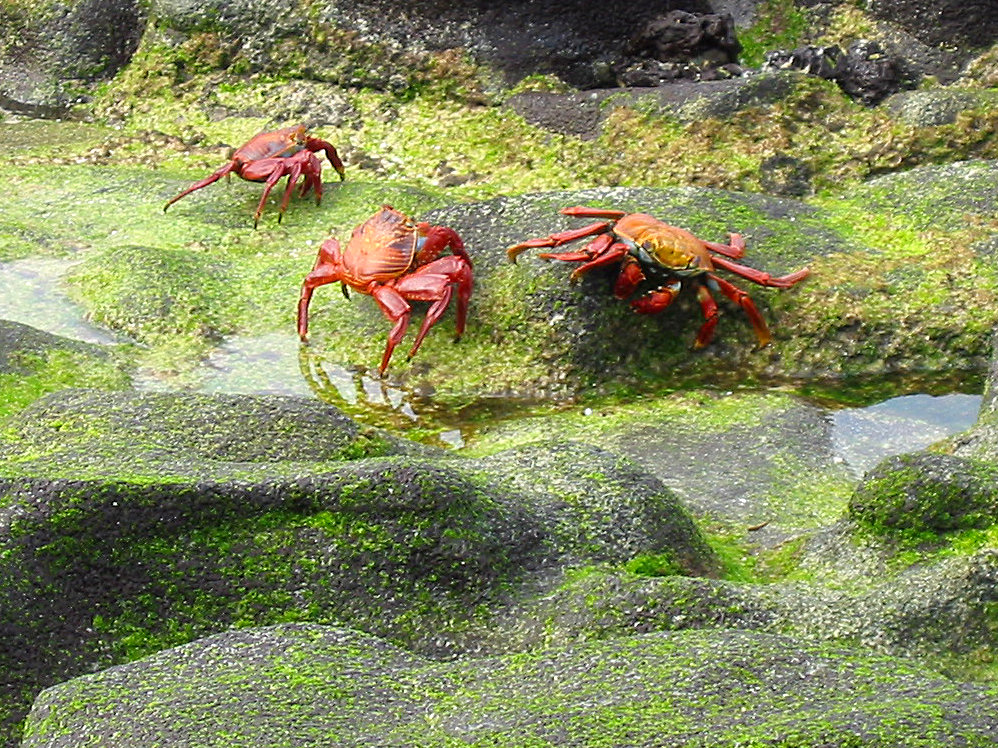 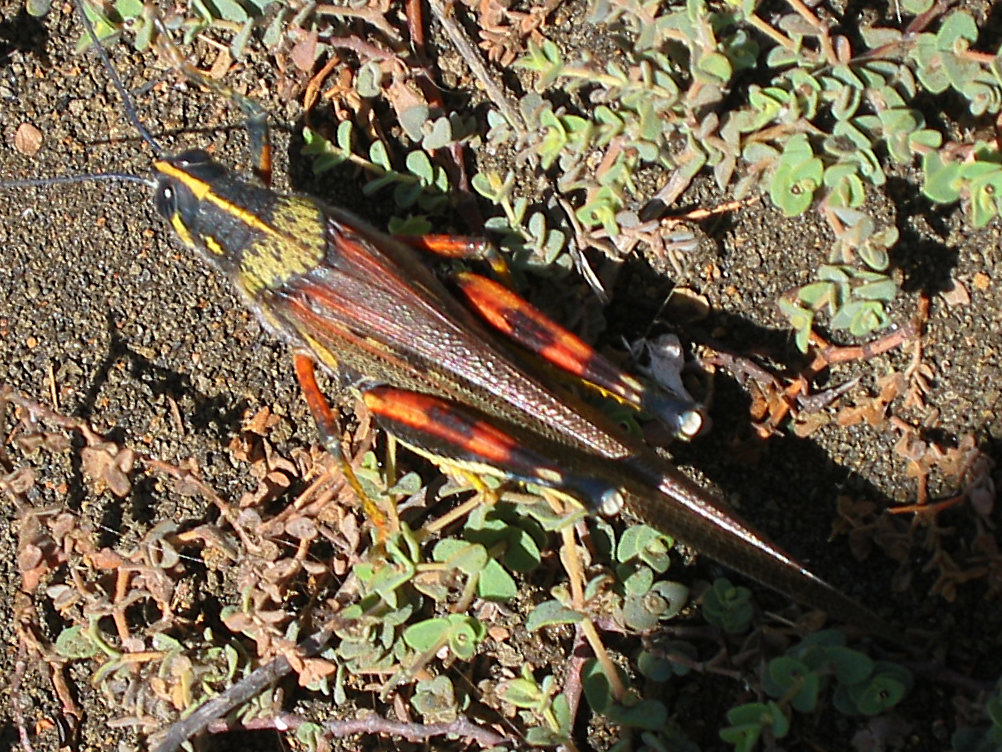 Tourist. Not exactly an invertebrate, but looking kind of spineless at the end of a hot day. 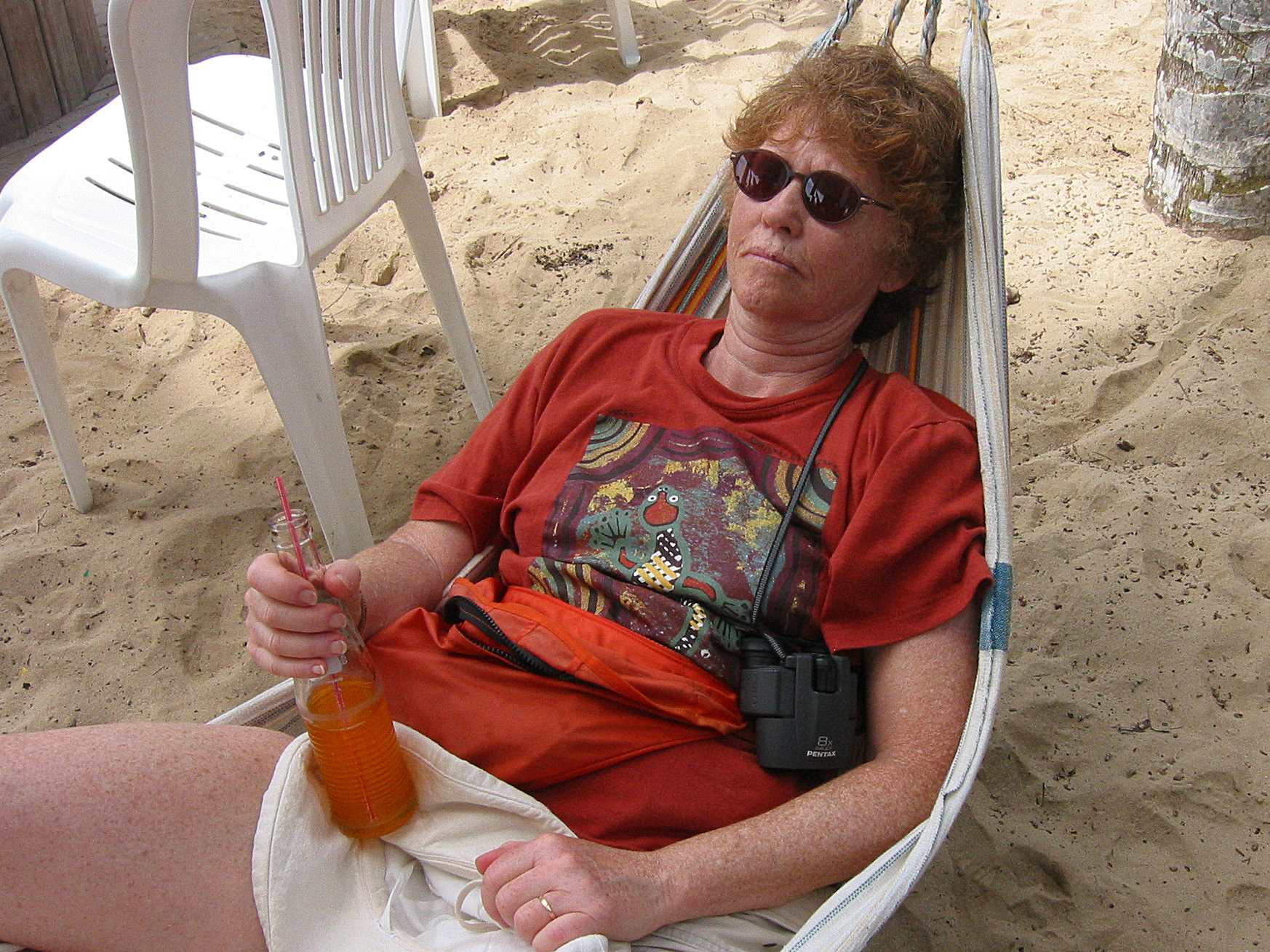 And for good measure, Machu Picchu. 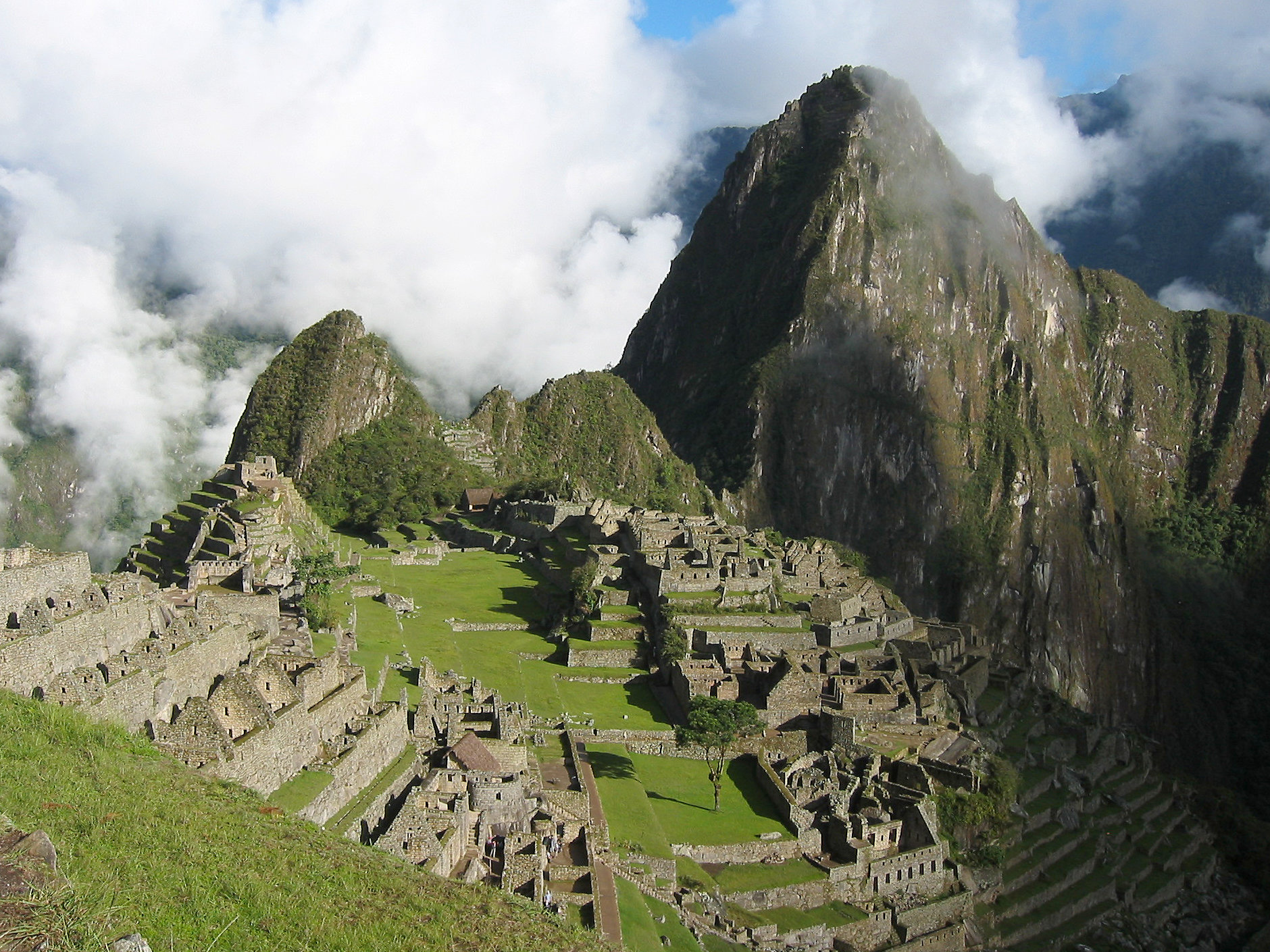