Do send in your wildlife photos, as I always can use more. Thanks!

Today geologist Robert Seidel has sent us photos of plants and their substrates. His captions and IDs are indented, and you can enlarge his photos by clicking on them.

For your consideration, I’d like to submit some photos of plants growing on geologically interesting stuff. We geologists don’t usually care much for plants since the pesky things tend to cover our outcrops, but they make for nice juxtaposition in pictures like this. I’m not a biologist and so I’m not able to identify all the species; maybe your other readers can help.

Sicilian milkvetch (Astragalus siculus), a plant endemic to the island, on young lava from Mt. Etna. It’s not really visible in the picture, but clumps like this were also crawling with grasshoppers, I assume because the thorns protect them from birds and other predators. 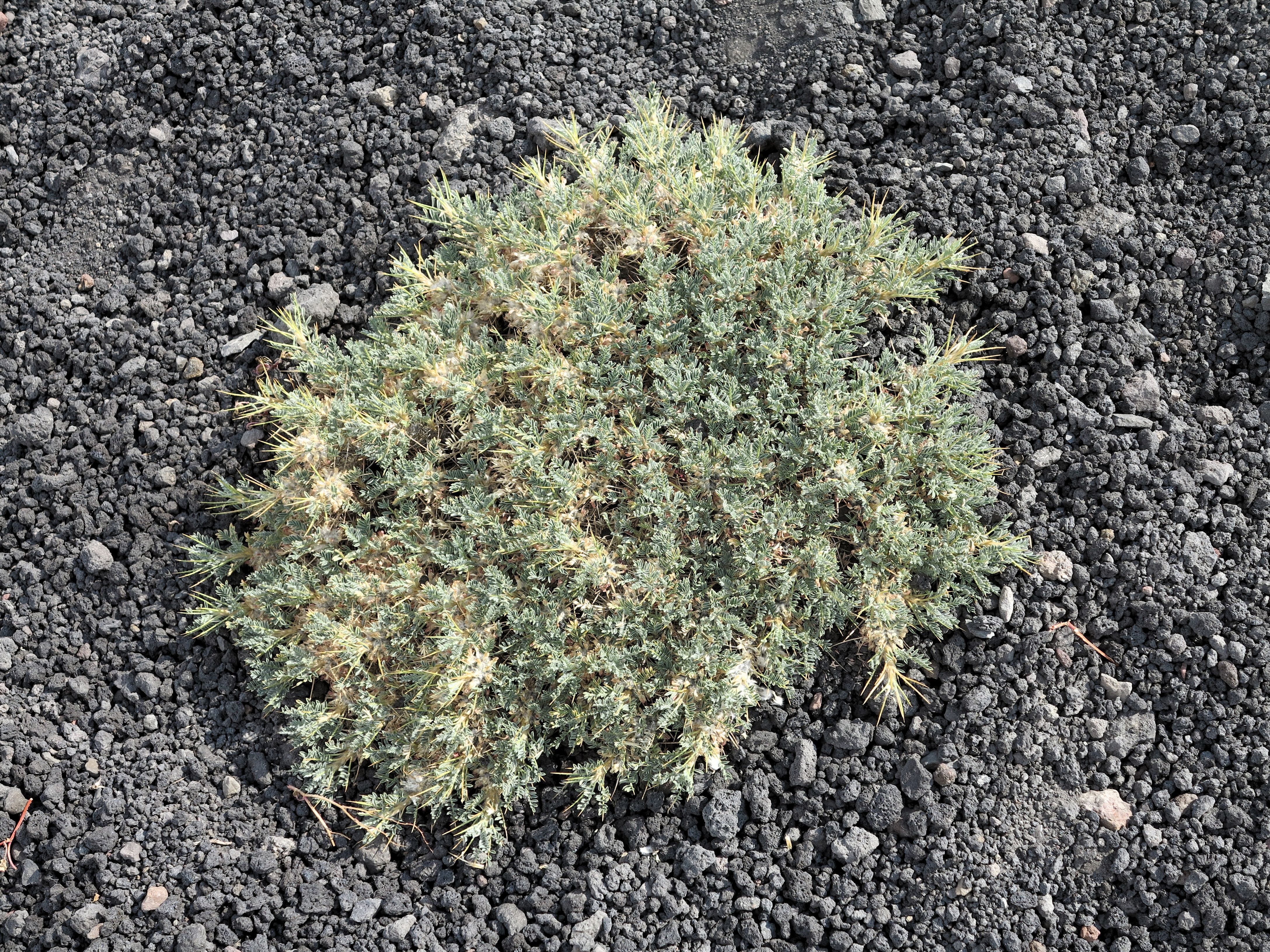 Ferns – I’m not quite sure about the IDs, but I think these are three different species of fern, Hart’s Tongue Fern (Asplenium scolopendrium), Maidenhair Spleenwort (Asplenium trichomanes) and Broad Beech Fern (Phegopteris connectilis) on glacial deposits of the Snowball Earth period, Islay, Scotland. This is the famous Port Askaig tillite, one of the best outcrops from this period around 720 Ma ago, when much of the Earth was frozen. 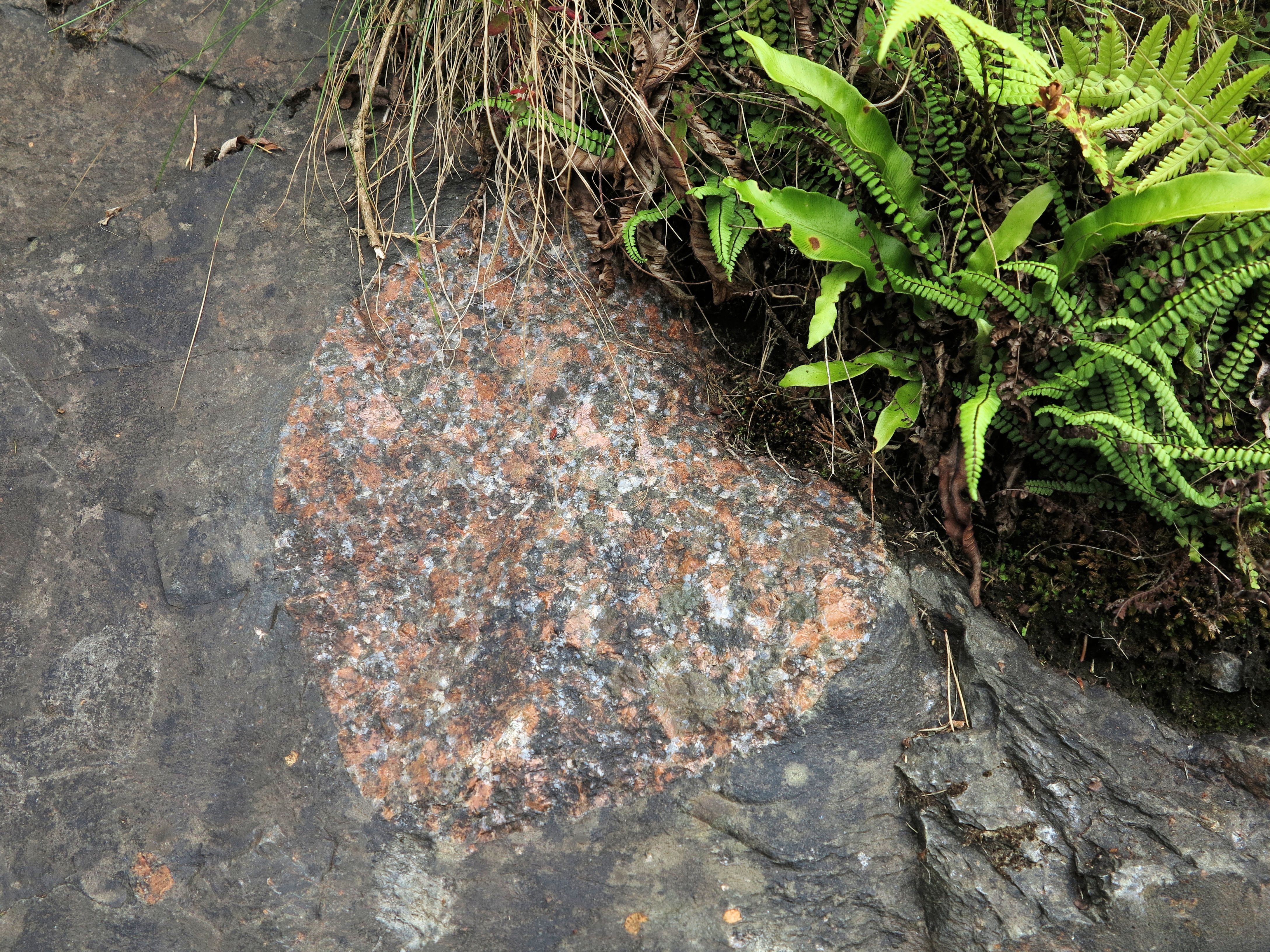 Thyme – Wild thyme (probably; Thymus serpyllum) on conglomerate from the time of the Messinian salinity crisis, Southern Spain. This was a period ~ 5 to 6 million years ago when the Mediterranean dried up and became a giant salt pan. 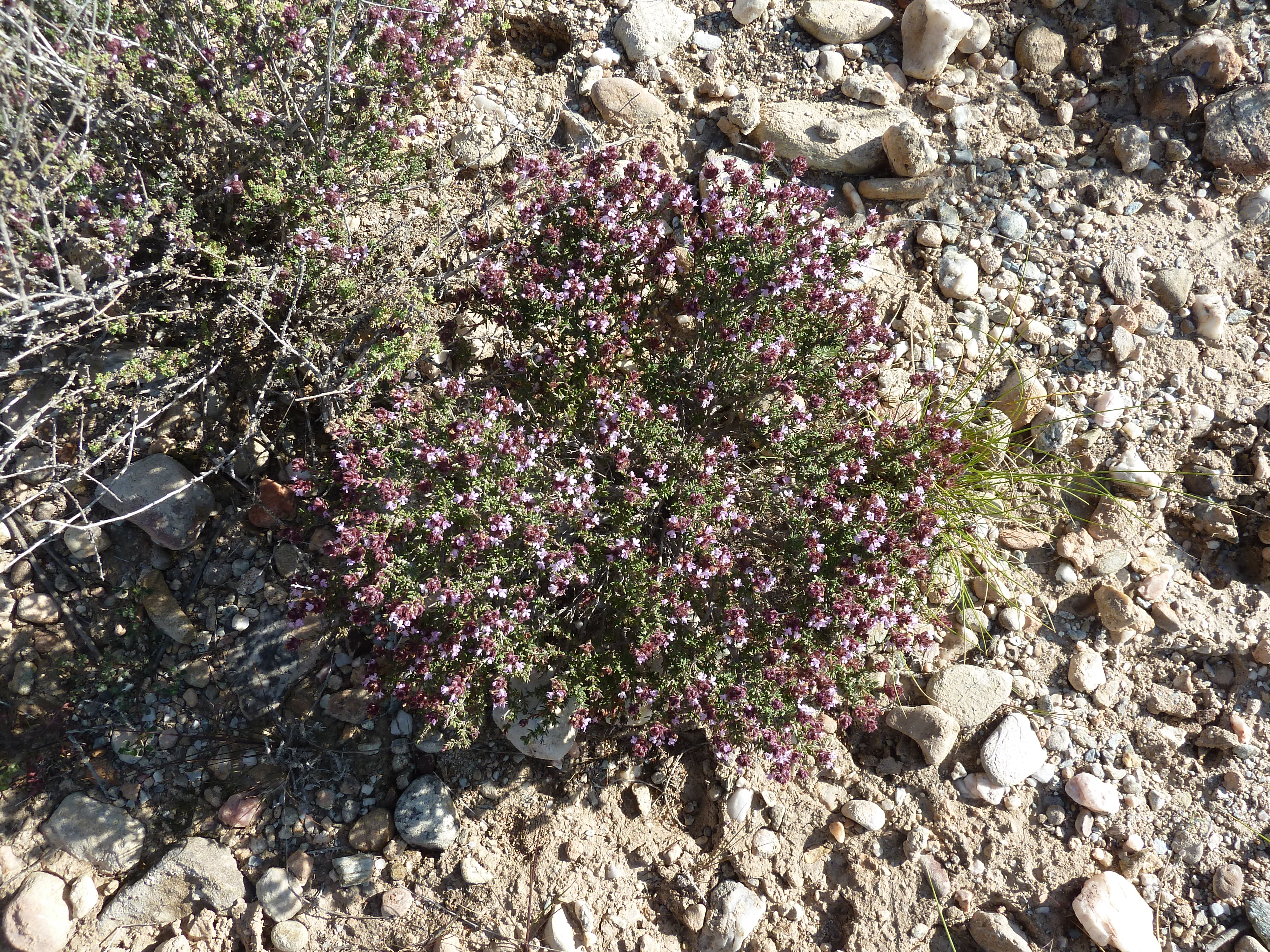 Unknown 1 – Unidentified species on gypsum evaporite, also from the Messianian. 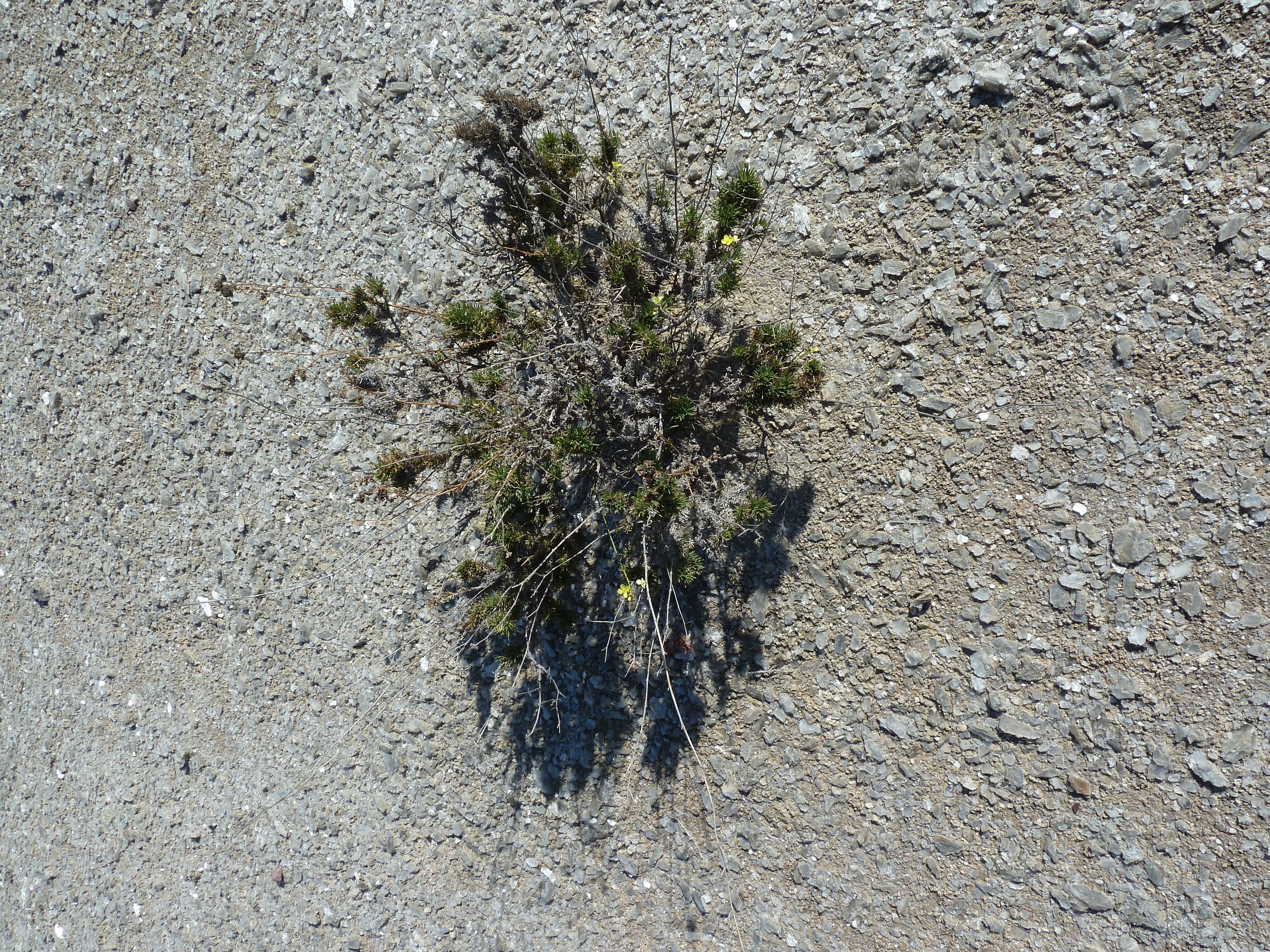 Unknown 2 and 3 – Two unidentified species growing on peridotite (an exposed section of the Earth’s mantle) of the Semail ophiolite, Oman. 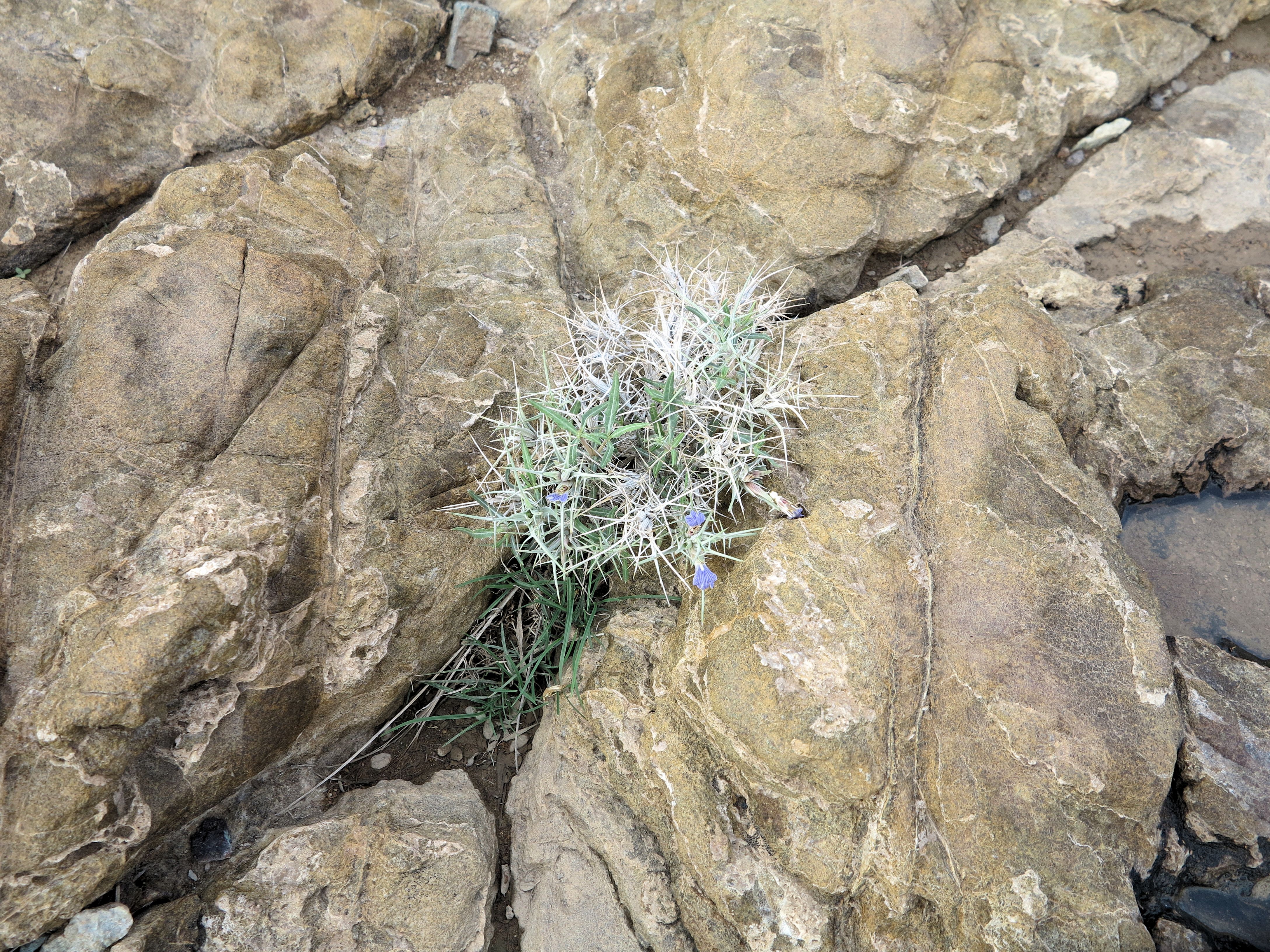 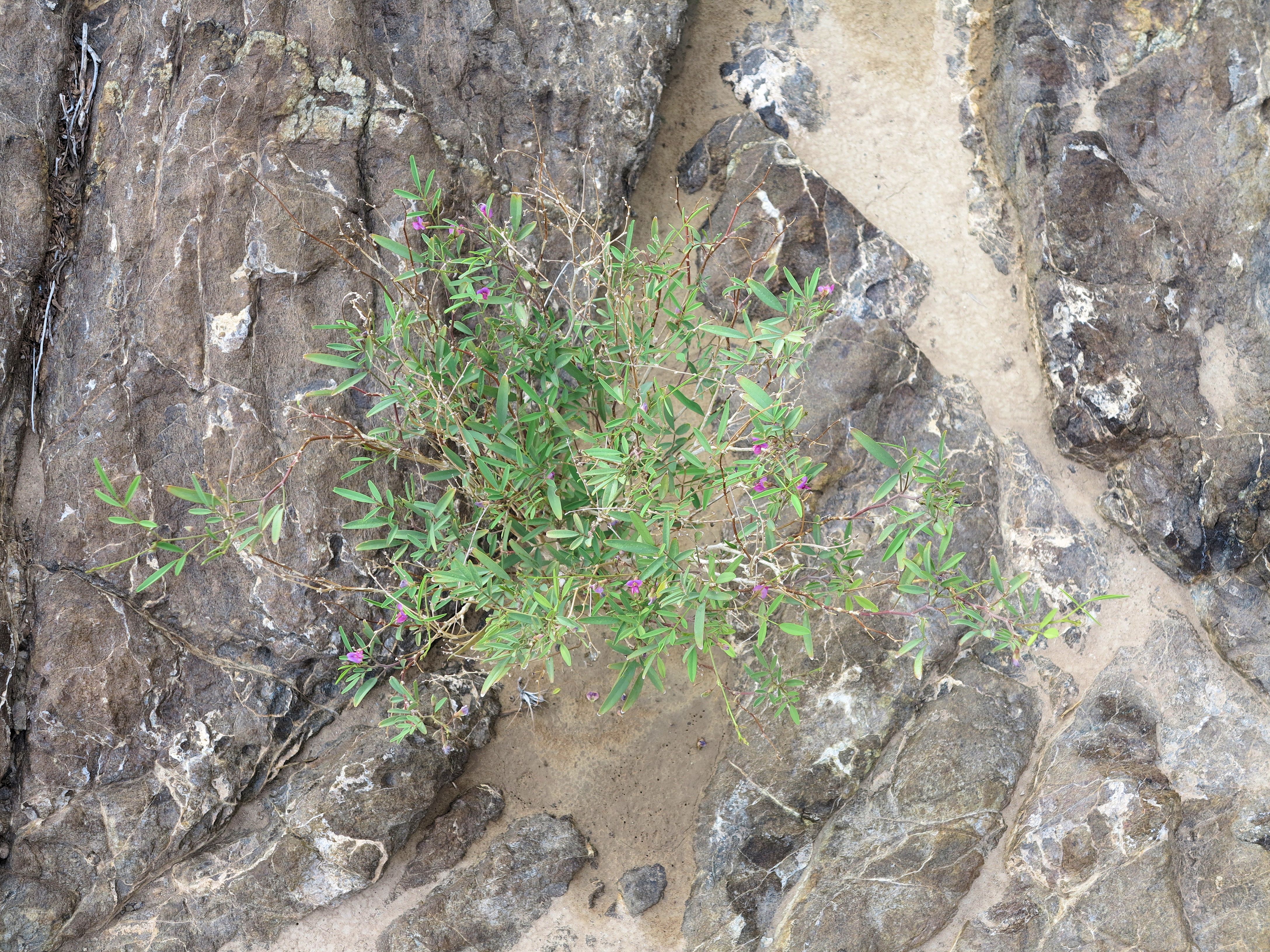 Lagniappe – quite a few years ago, you posted a recipe for sour cherry pie by your friends Andrzej and Malgorzata. Sour cherries are a bit hard to come by in the UK, but I found that damsons make a good substitute. So many thanks for sharing this recipe, it was delicious!

JAC: If you want Malgorzata’s cherry pie recipe, I can ask her again. 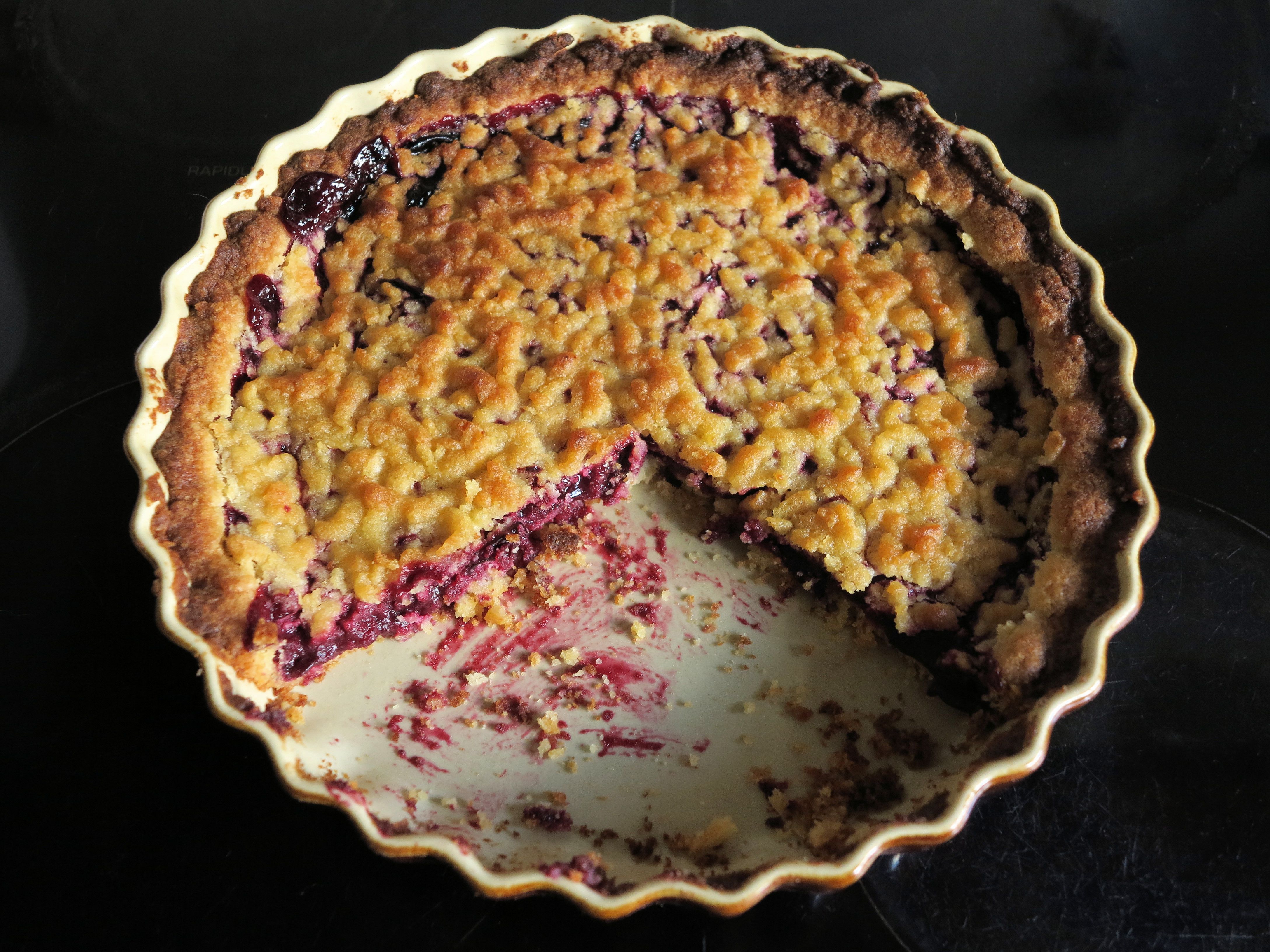