Reader Jeff sent me a notice from the National Post‘s “First reading” section whose headline at first didn’t make sense (click on screenshot):

Why would someone who called out “antisemitism” in a school (and whose claims, as you’ll see below, were verified) face any censure! Well, that’s the way it goes in these crazy, woke times. You can correctly point out anti-semitism but still be labeled “Islamophobic” for doing so! That’s what happened to Toronto School Board Trustee Alexandra Lulka Rotman (called “Lulka” below).

Below is the entire short piece from the Post, and there are links so you can check for yourself. I urge you to scan the report itself, though it’s 122 pages long. Emphases is from the paper.

The Toronto District School Board [TDSB] is calling for the censure of a Jewish trustee who pointed out that one of their official manuals appeared to be endorsing Palestinian terrorism . According to a lengthy internal investigation conducted by the board, the manual (circulated to teachers in May ) did indeed contain links which, among other things, referenced suicide bombing as “a legitimate means of resistance” against Israel. Investigators ultimately concluded that the materials called out by trustee Alexandra Lulka “could be reasonably considered to contain antisemitic materials and seen to be contributing to antisemitism.” Nevertheless, they recommended that Lulka be censured anyway because her opposition to the materials could be construed as “discrimination” against Muslims.

Here’s Lulka Rotman’s Twitter statement about the anti-Semitic materials in the “official manual”:

My statement regarding the reprehensible unsanctioned materials distributed to TDSB teachers. pic.twitter.com/xZ3qvQDre4

And here are some of the findings in the report:

On or around June 4, 2021, the HRO completed a review of the May Mailouts to determine if the content contravened the TDSB Human Rights Policy. The HRO concluded that the main articles in the May Mailouts did not express hatred or criticism towards Jews as an ethnic group or as a creed or religion. The HRO concluded that stating one’s support of Palestinians does not indicate support for terrorist groups or hate of Jewish peoples nor Agenda Page 23 24 are criticisms of Israeli state policies, government and army de facto antisemitic, though the HRO noted that criticisms can be done in an antisemitic way.

HRO did conclude that certain links were problematic and could be reasonably considered to contain antisemitic materials and seen to be contributing to antisemitism. “In particular, some of these materials dismiss the historical connection of Jewish people to the land; lump all Israelis together; notes that “martyrdom operations (called “suicide bombing” )” are a legitimate means of resistance; and refer to “the “Iron Fist” policy of crushing the bones of Palestinian children’s hands” which feeds into the ‘blood libel’ trope. [Note: according to an article in the Chicago Tribune an “iron fist” policy was enacted by Rabin and “resulted in hundreds of fractured limbs”.

Finally, the HRO confirmed that some of the materials contained in the links support the use of violence and terrorism against Israeli Jews; specifically, including a link to the website of the Popular Front for the Liberation of Palestine (a group that is currently on Canada’s Listed Terrorist Entities), documentary and resources about Leila Khaled who was involved in plane hijackings, and an interview with Ghassan Kanafani, who was involved in violent actions against civilians.

Yes, but despite this, Lulka was still censured; click on this article from the Jewish News Syndicate below to see how. Jewish organizations in Canada are appalled at the TDSB’s double standard:

A short excerpt from the article above:

A Toronto District School Board (TDSB) trustee who raised concerns on Twitter last spring about a “manual” sent to teachers that included anti-Semitic messages was recommended for “censure.”

The recommendation was issued on Thursday against trustee Alexandra Lulka by Integrity Commissioner Suzanne Craig, who in her report also found that the materials Lulka complained about did, in fact, contain some anti-Semitic writings and promoted terrorism.

“Censure,” according to trustees, “is the harshest penalty that can be meted out to a trustee.”

According to Craig, Lulka’s online posts “fell within the TDSB definition of being discriminatory and did breach” the district’s code of conduct.

And get this: Lulka was censured because she didn’t “balance” her criticism of the anti-Semitic stuff in the pamphlet with saying positive things about the booklet!:

Craig’s 50-page report was met with incredulity by the local Jewish community.

“It is astonishingly unreasonable to compel a Jewish trustee calling out Jew-hatred to also highlight positive elements in the resources. The recommendation to censure her for not doing so is misguided and must be rejected,” said Noah Shack, vice president at the Centre for Israel and Jewish Affairs. “Punishing trustee Lulka is contrary to the values of an educational institution purporting to engender learning and mutual respect.”

O Canada! Not you, too? No, Canadians cannot BE anti-Semitic! 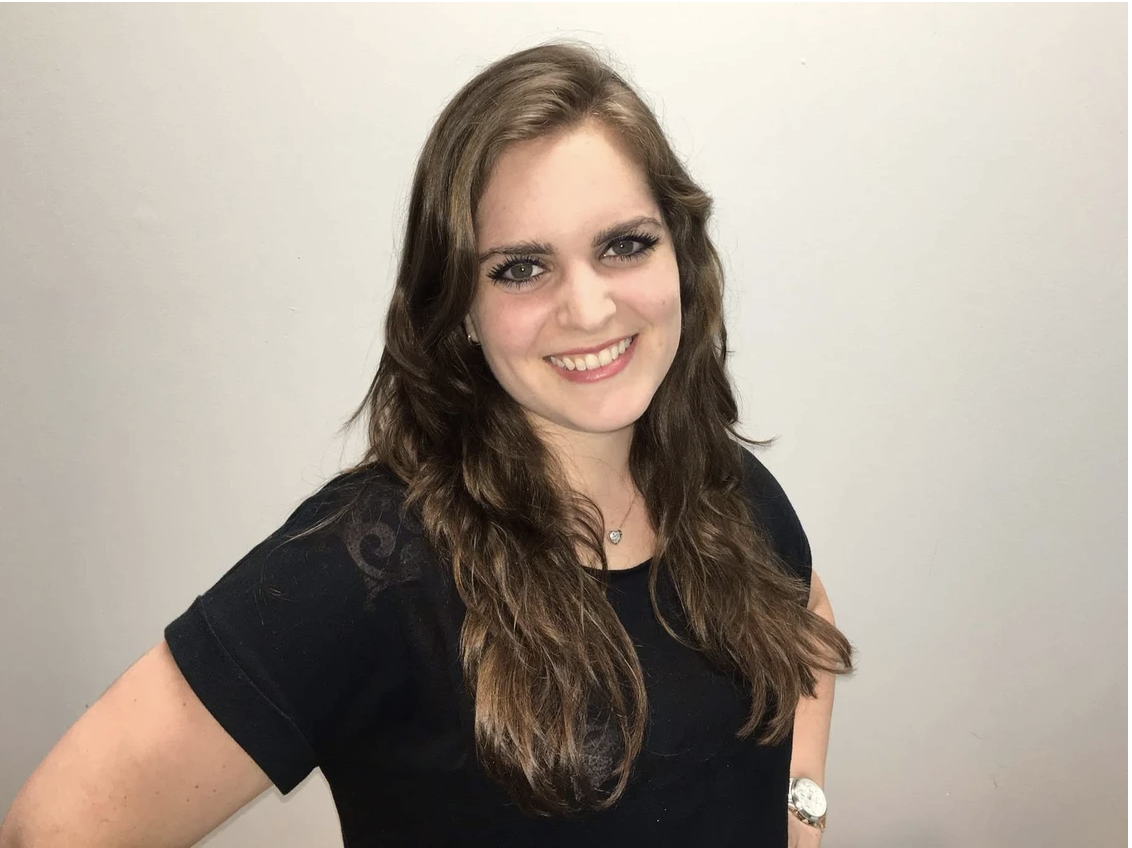 30 thoughts on “Anti-Semitic materials distributed to Toronto school students; school board agrees that they’re anti-Semitic but censures the person who called them out”