Do send in your photos, as I have less than a week’s worth left, and this feature will die without readers’ help. Thanks!

I lived in Colorado for 11 years and Colorado has eight species of hummingbirds, but during my time there, I’ve only been able to capture photos of three species (the ones that came to feeders I had up): 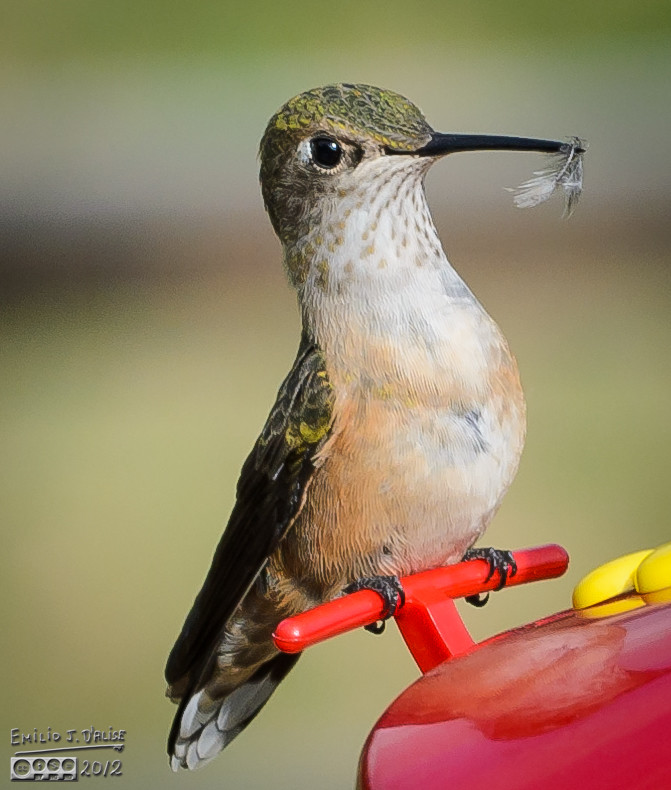 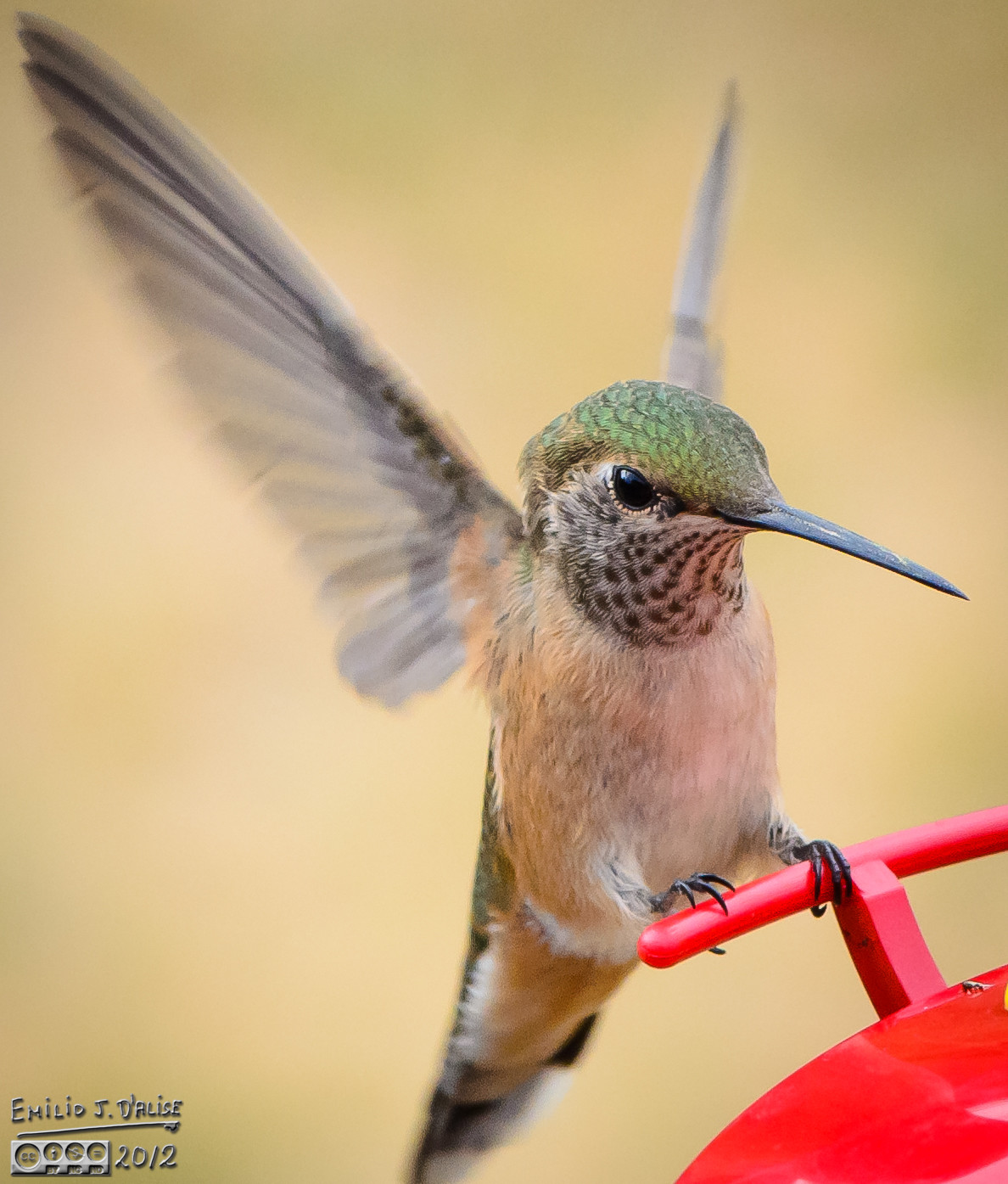 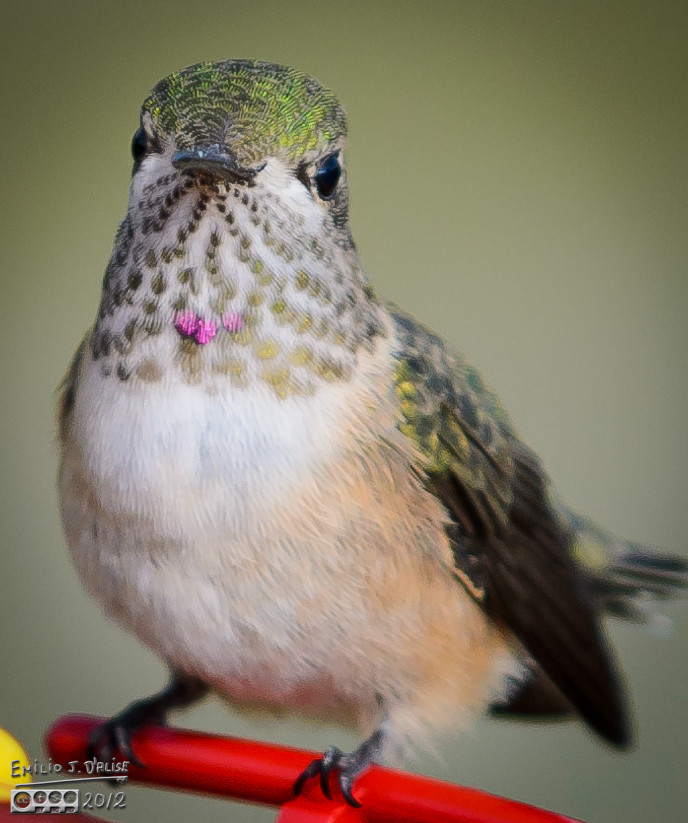 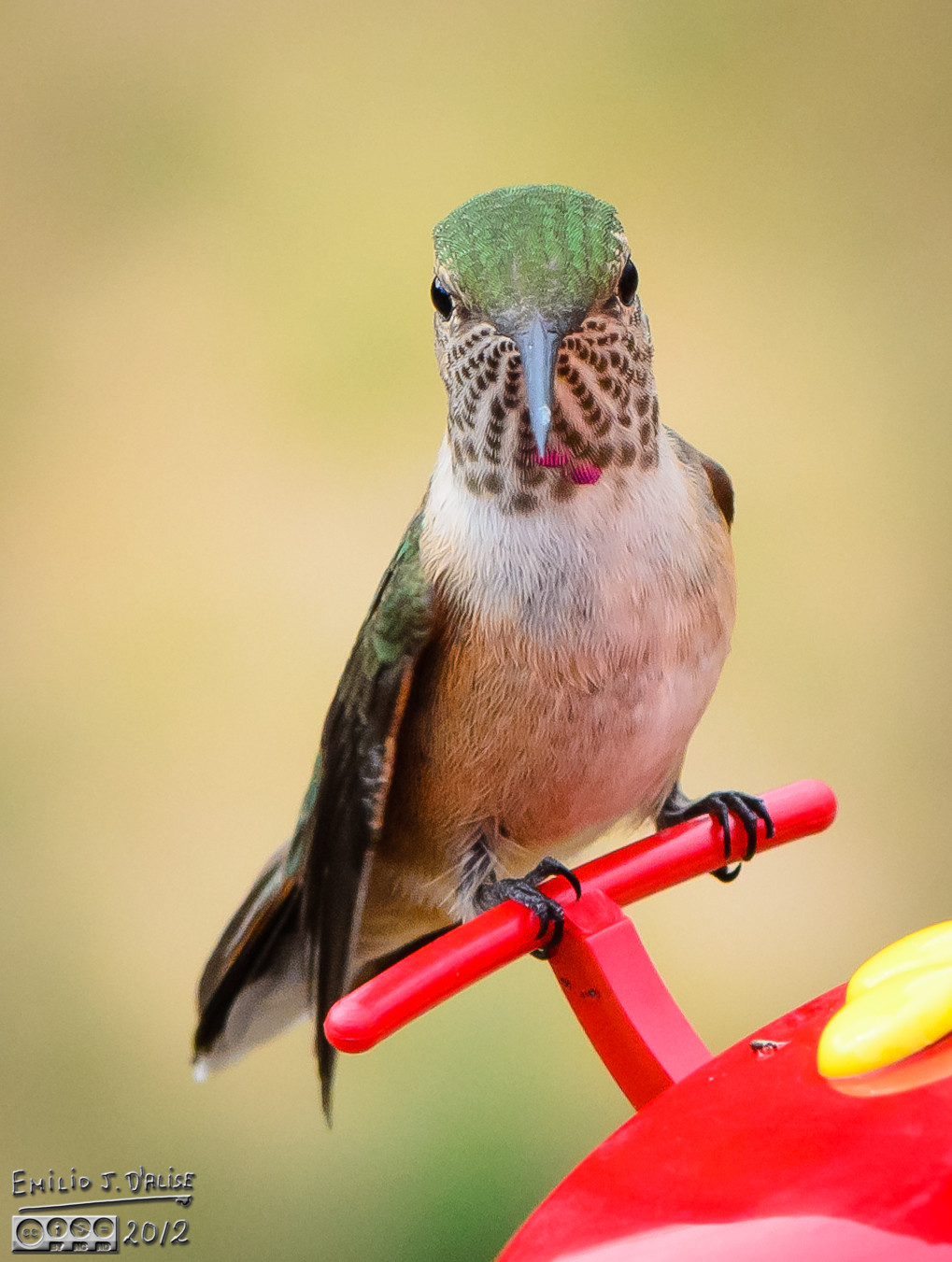 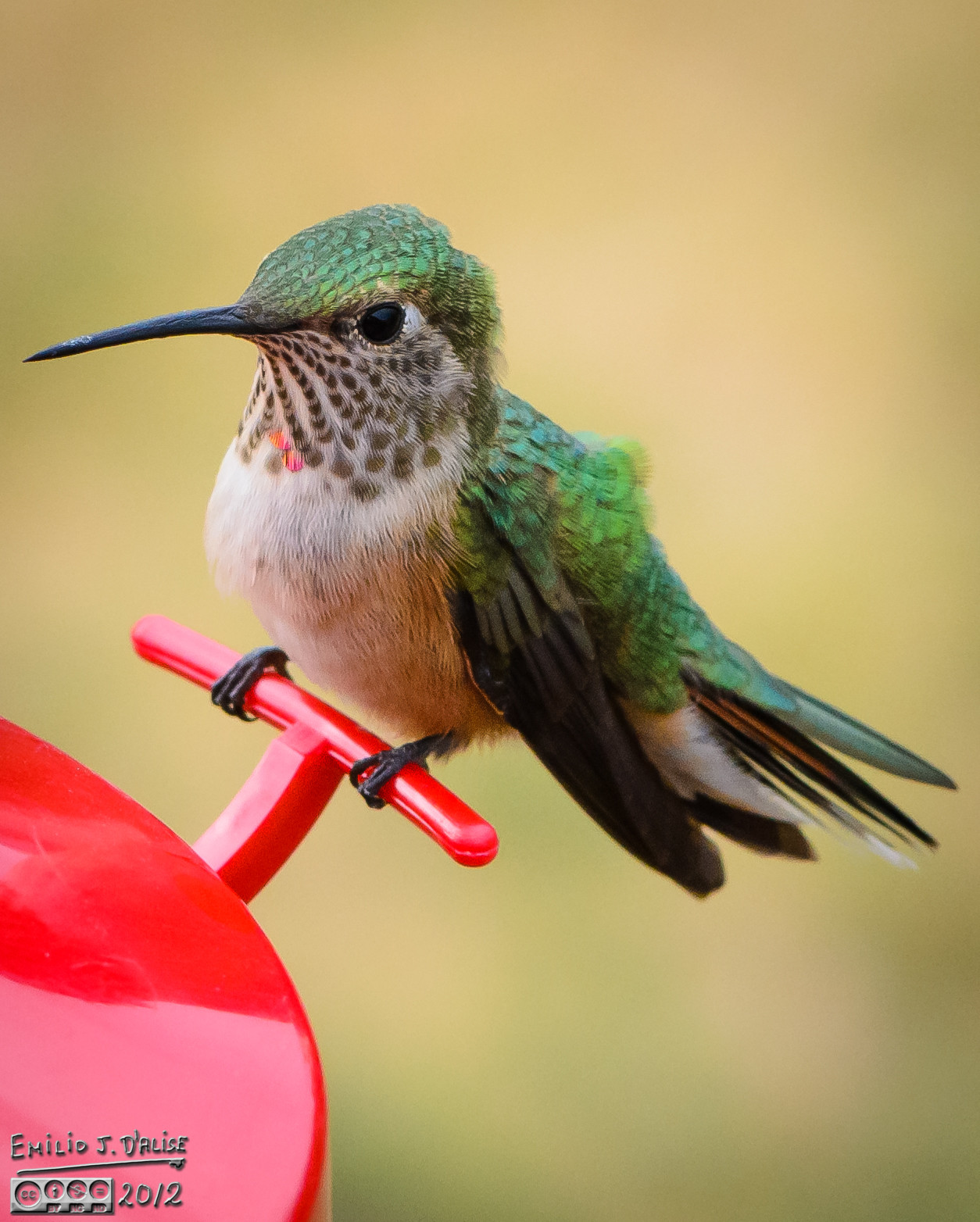 Emilio calls this as a ruby-throated hummingbird (Archilochus colubris) female: 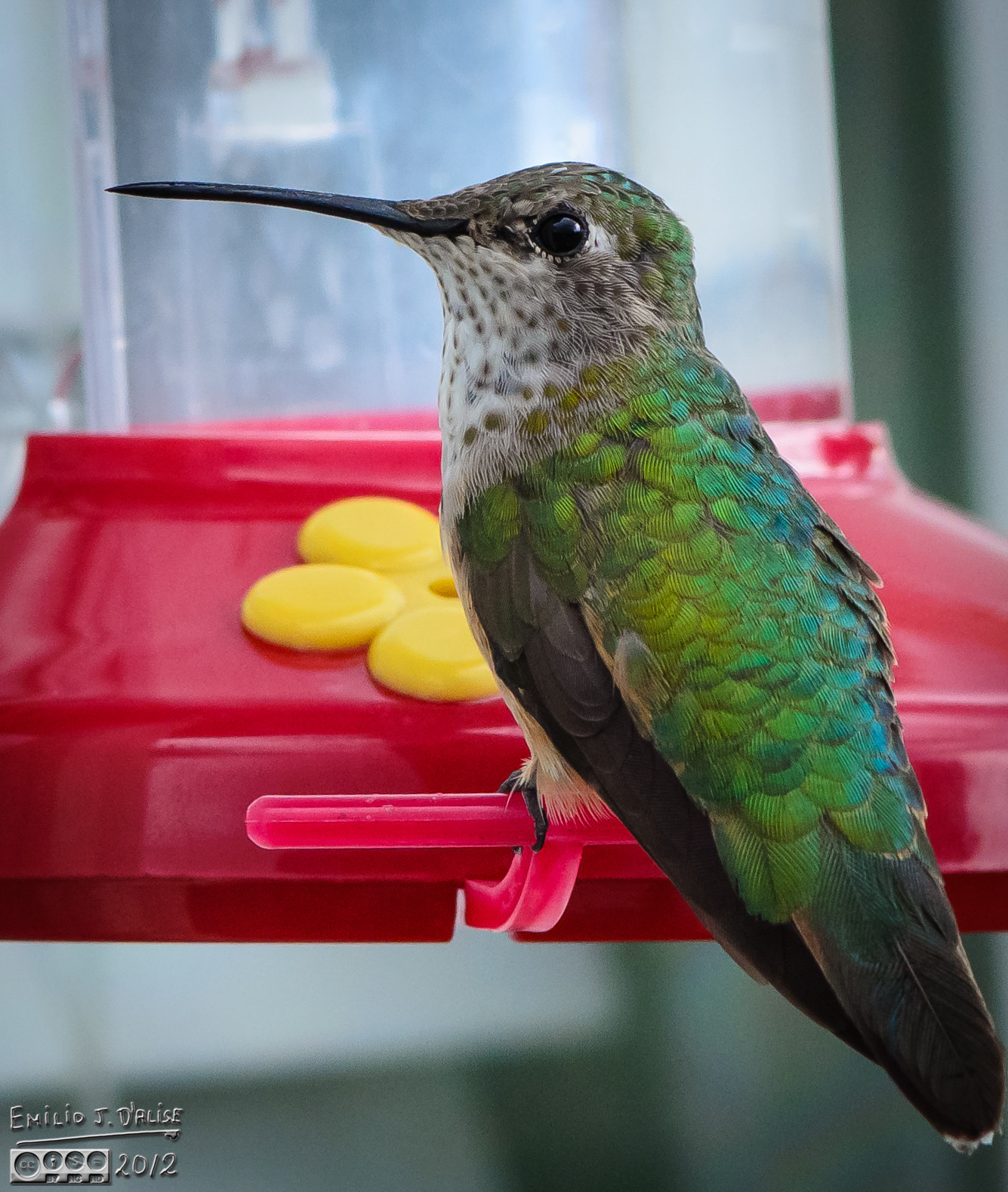 These he says are rufous immature males. [If you spot an error in any of these, please note it in the comments.] 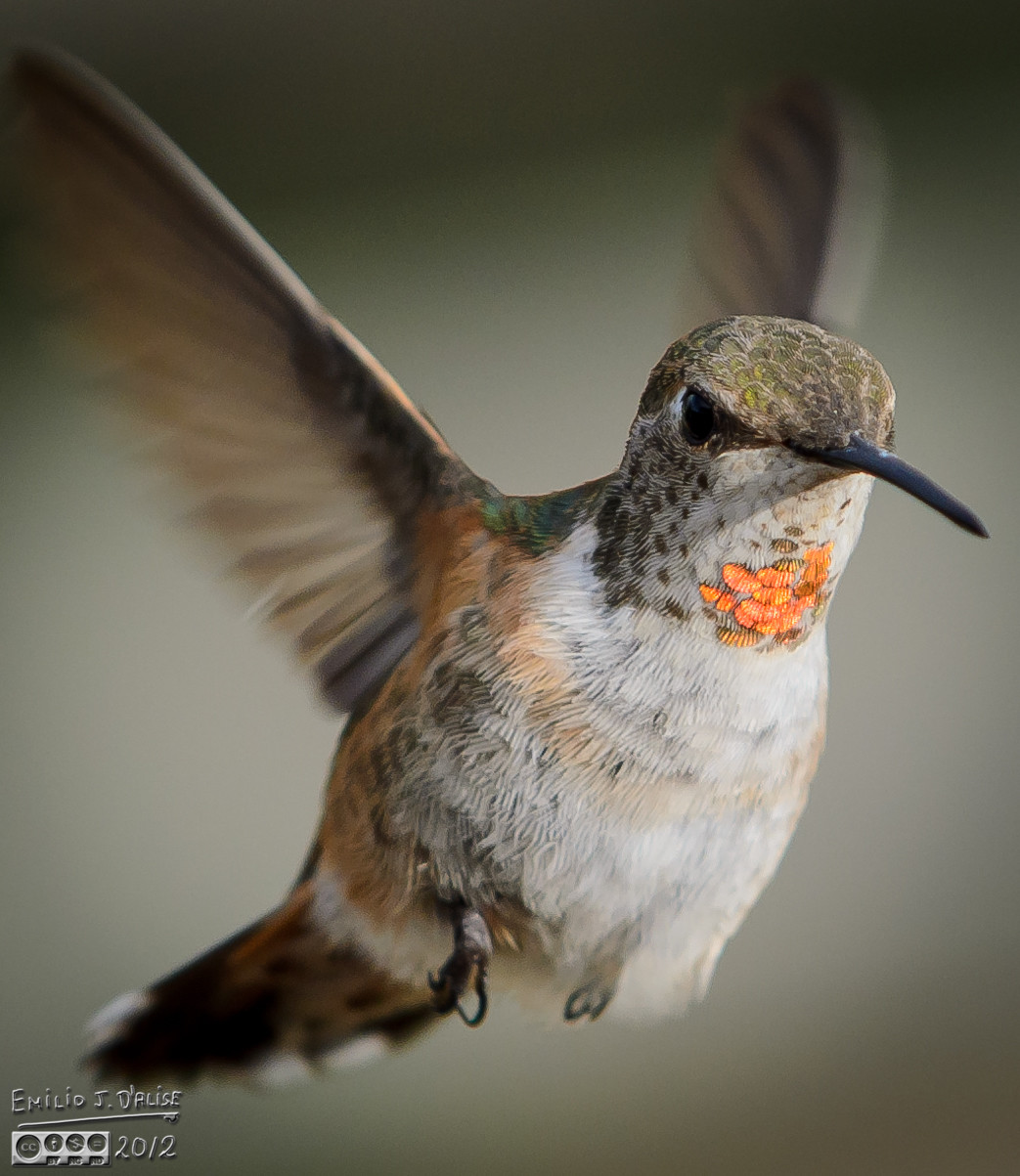 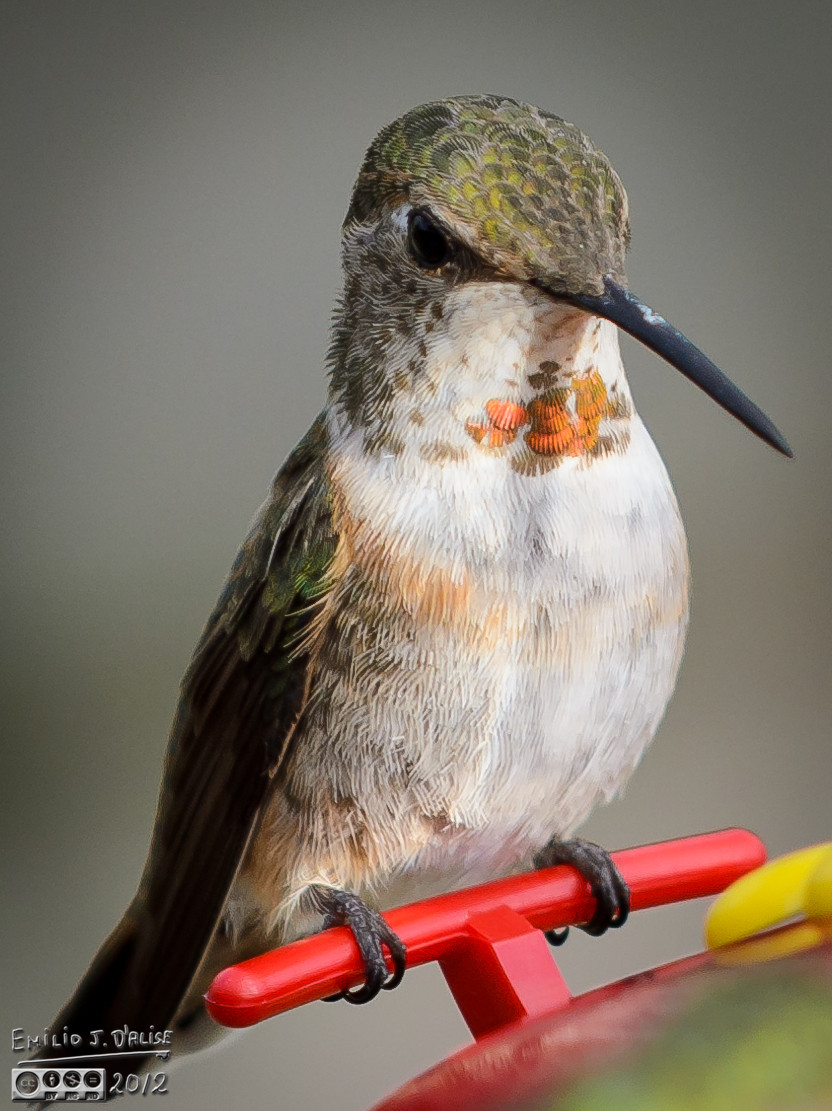 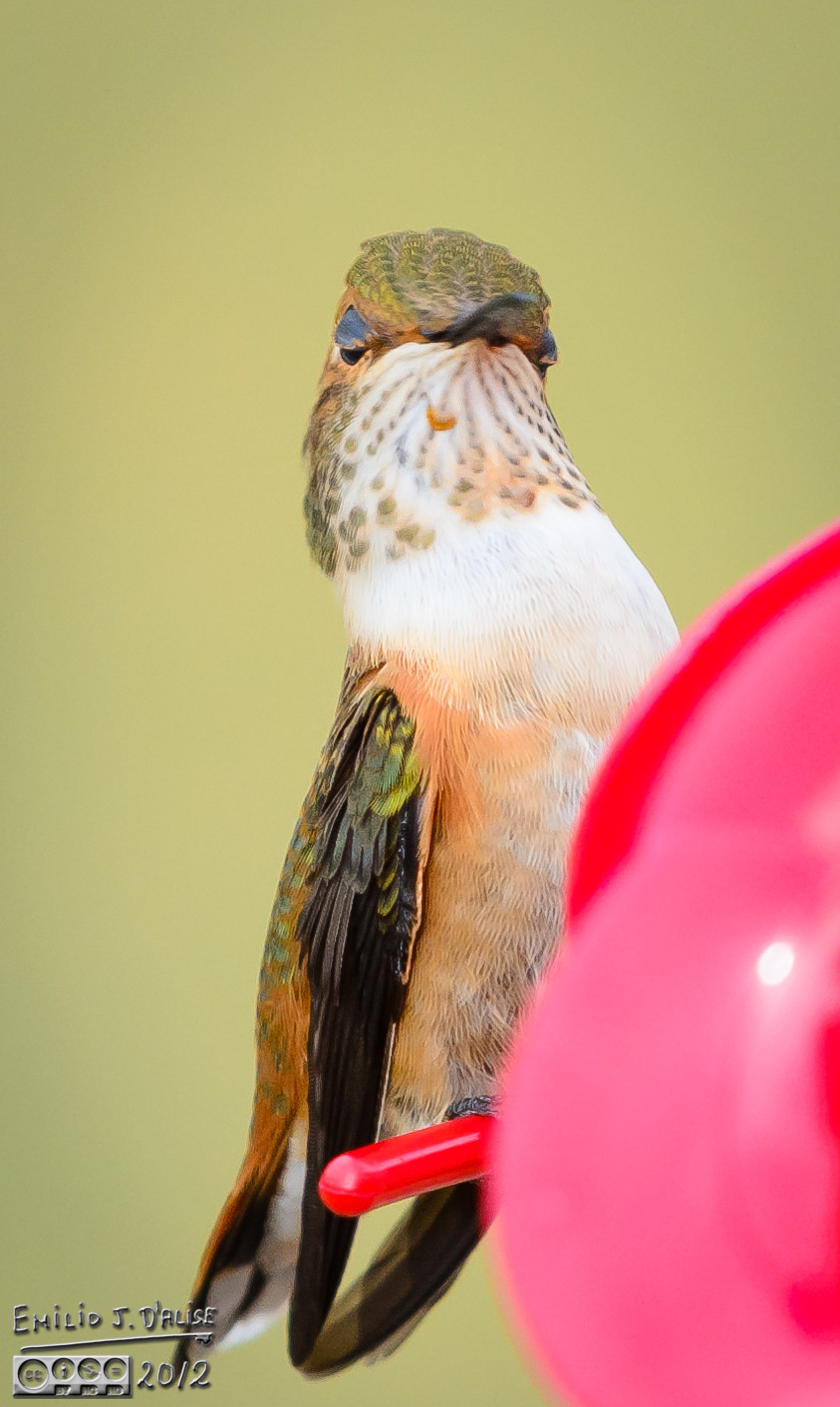 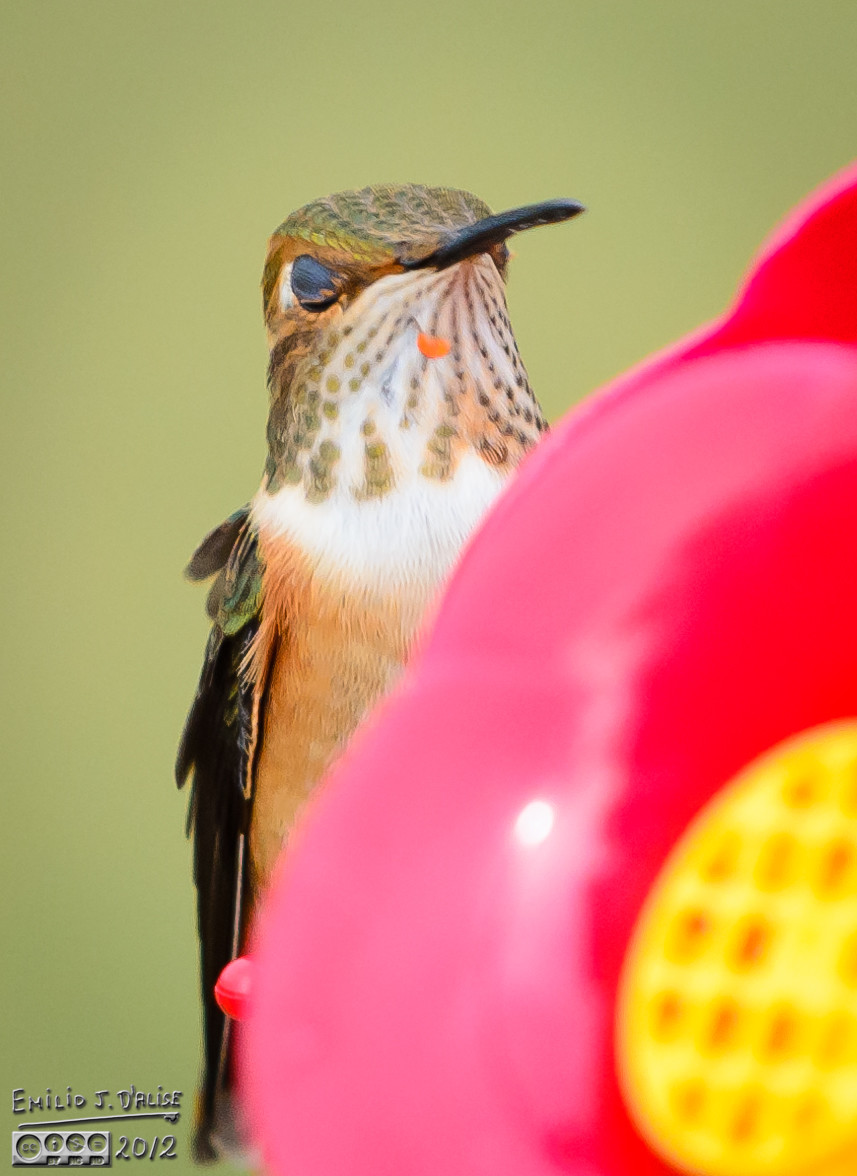 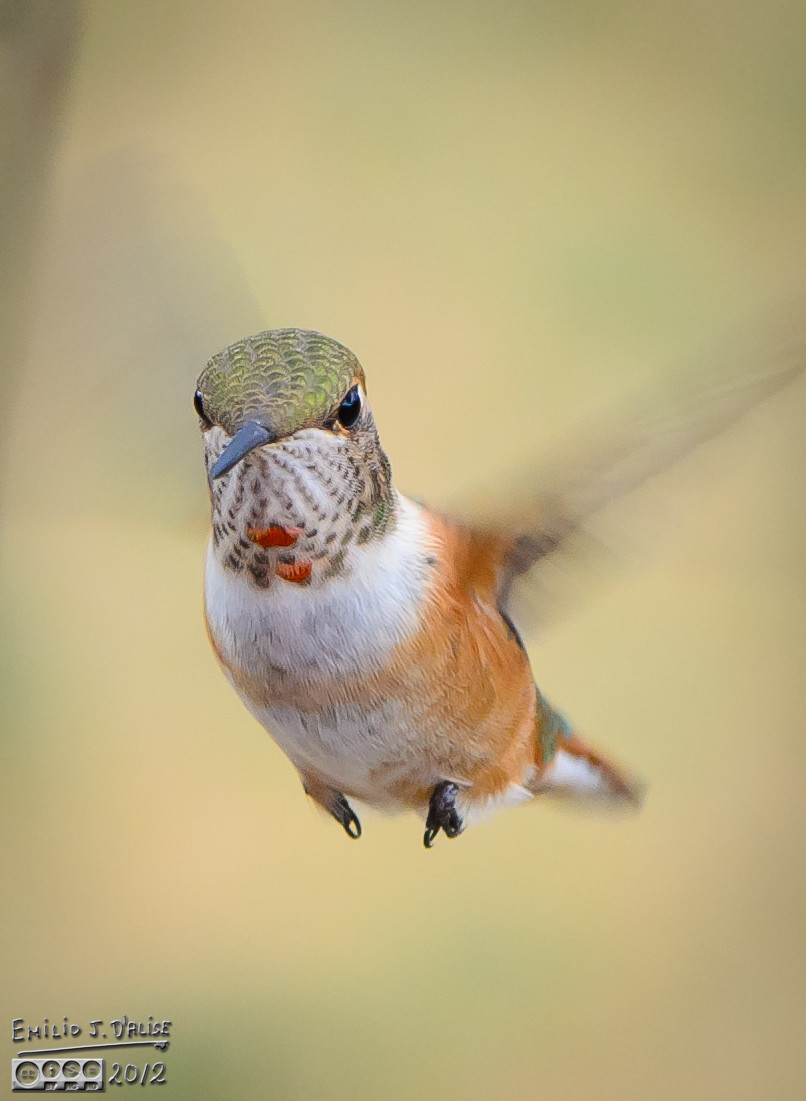