Since I noted that this may become a sporadic feature because of a lack of submissions, I’ve gotten many of them. Thanks!

Today we have a new photographer prompted by my plea. Here are photos from Florida by reader Quentin Tuckett. His notes are indented, though I’ve left out the Latin binomials. Click on the photos to enlarge them. Be sure to check out the amazing snack-mimicking caterpillars at the bottom.

Some photos attached (and captions) from my travels in and around Tampa, FL. I am not a photographer, even an amateur one; thus, most of the photographs were taken with various phone cameras. Ultimately, I am sending these along because I enjoy the wildlife photographs and would love to see them continue, 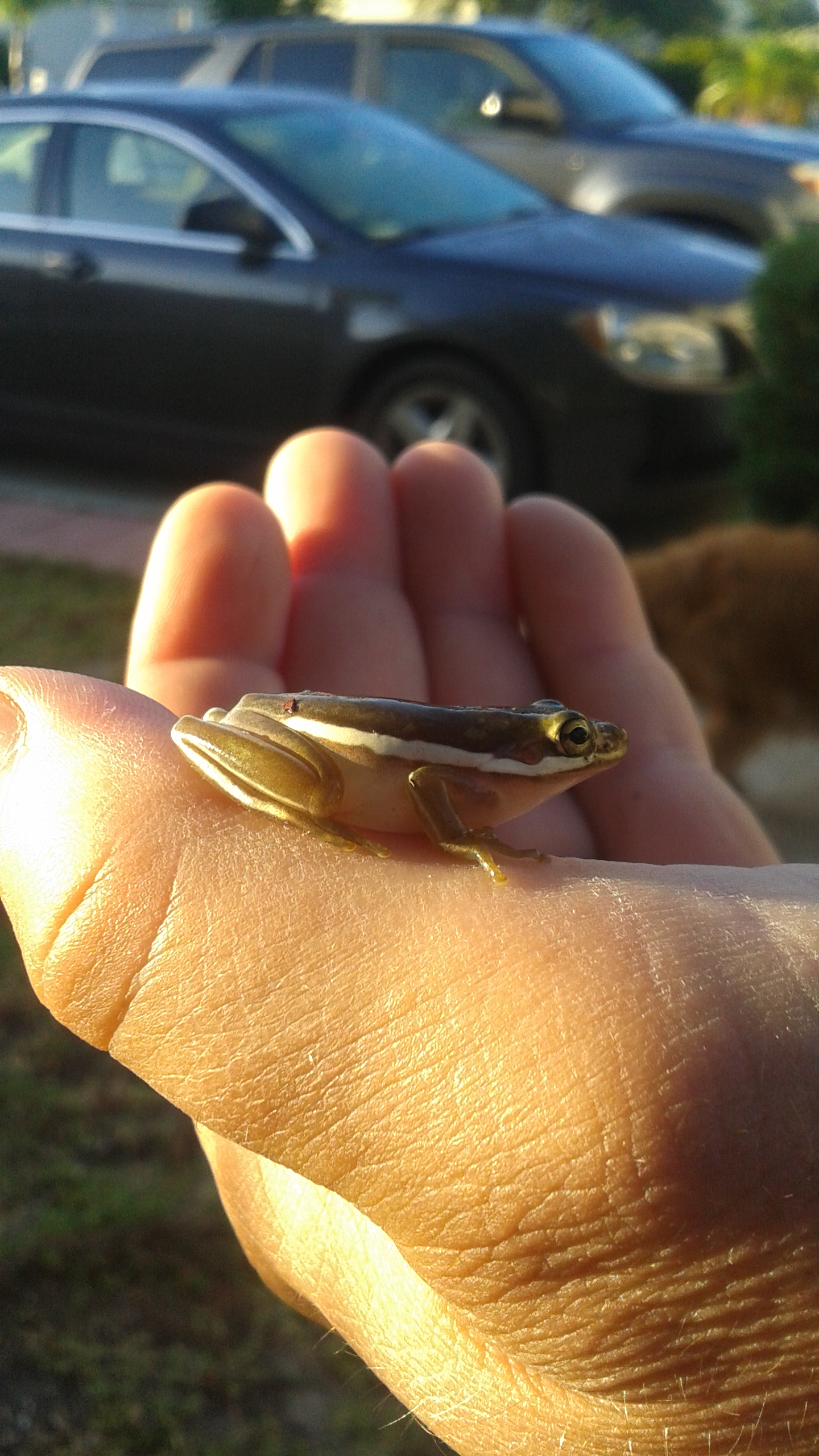 Some type of skink; perhaps the readers will know. Photographed near Tampa: 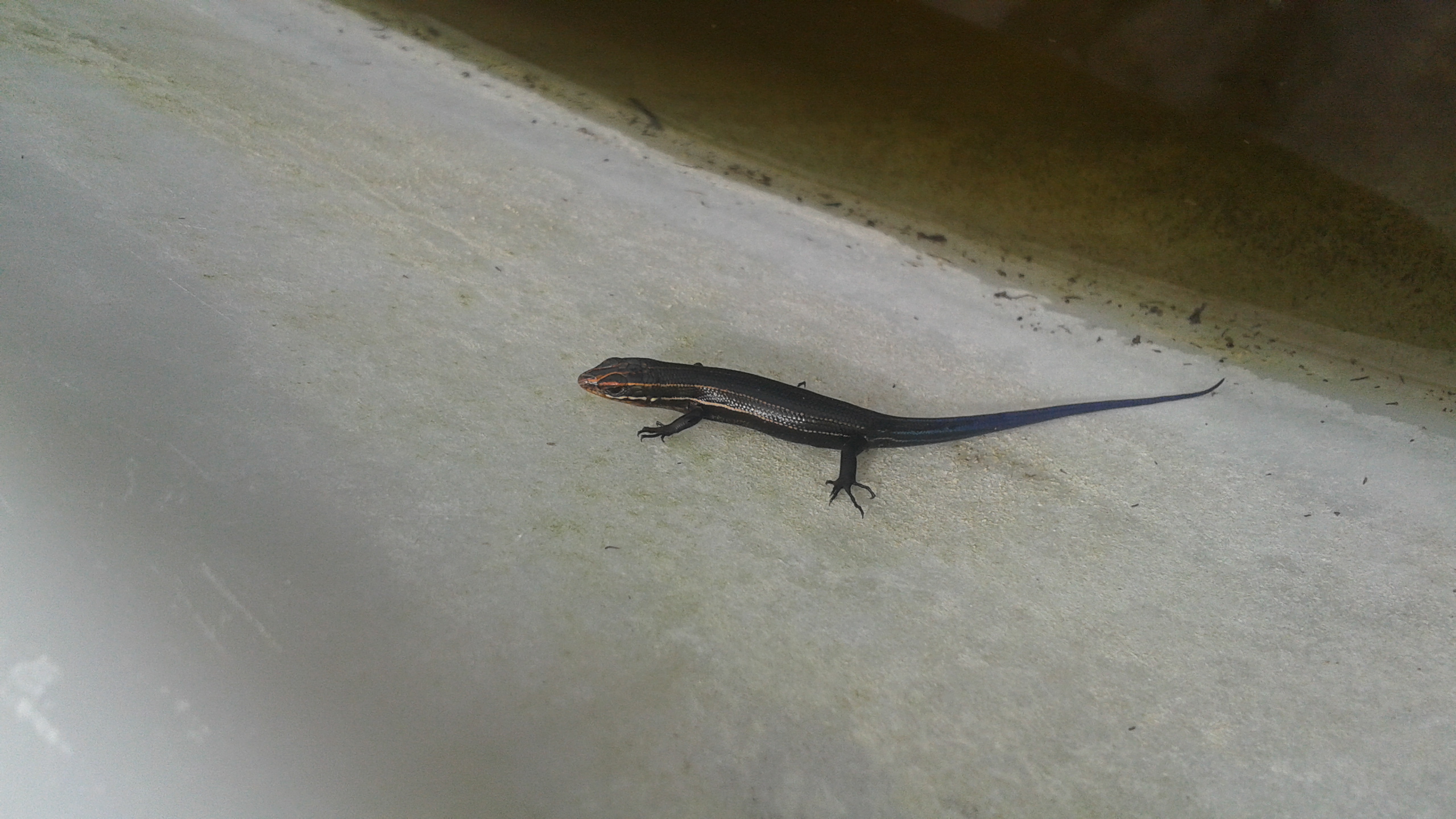 Gopher tortoise in Little Manatee State Park; the disturbed earth is due to rooting wild hogs: 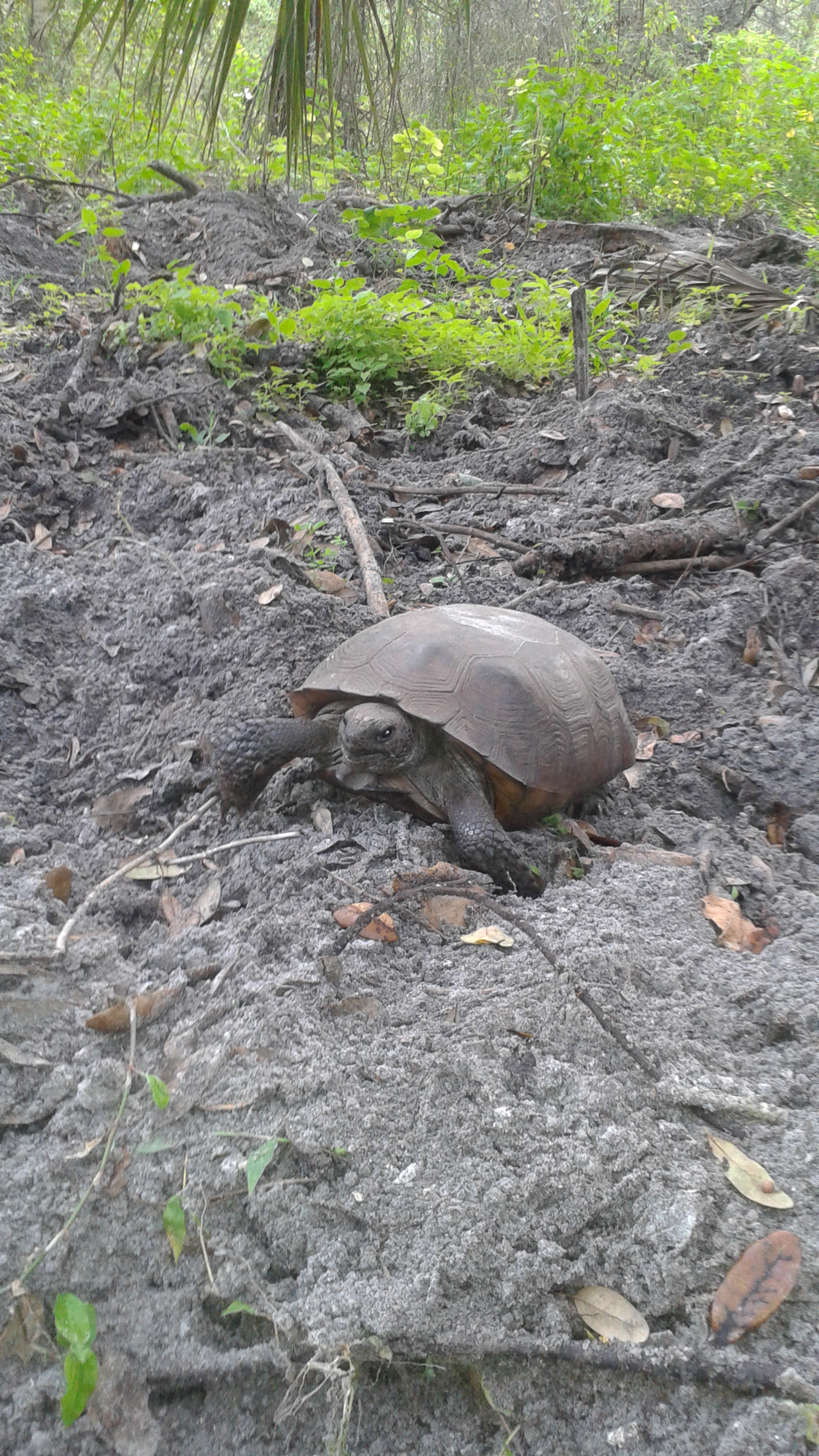 Gopher tortoise in the backyard; this species (and its burrow) is protected under Florida law: 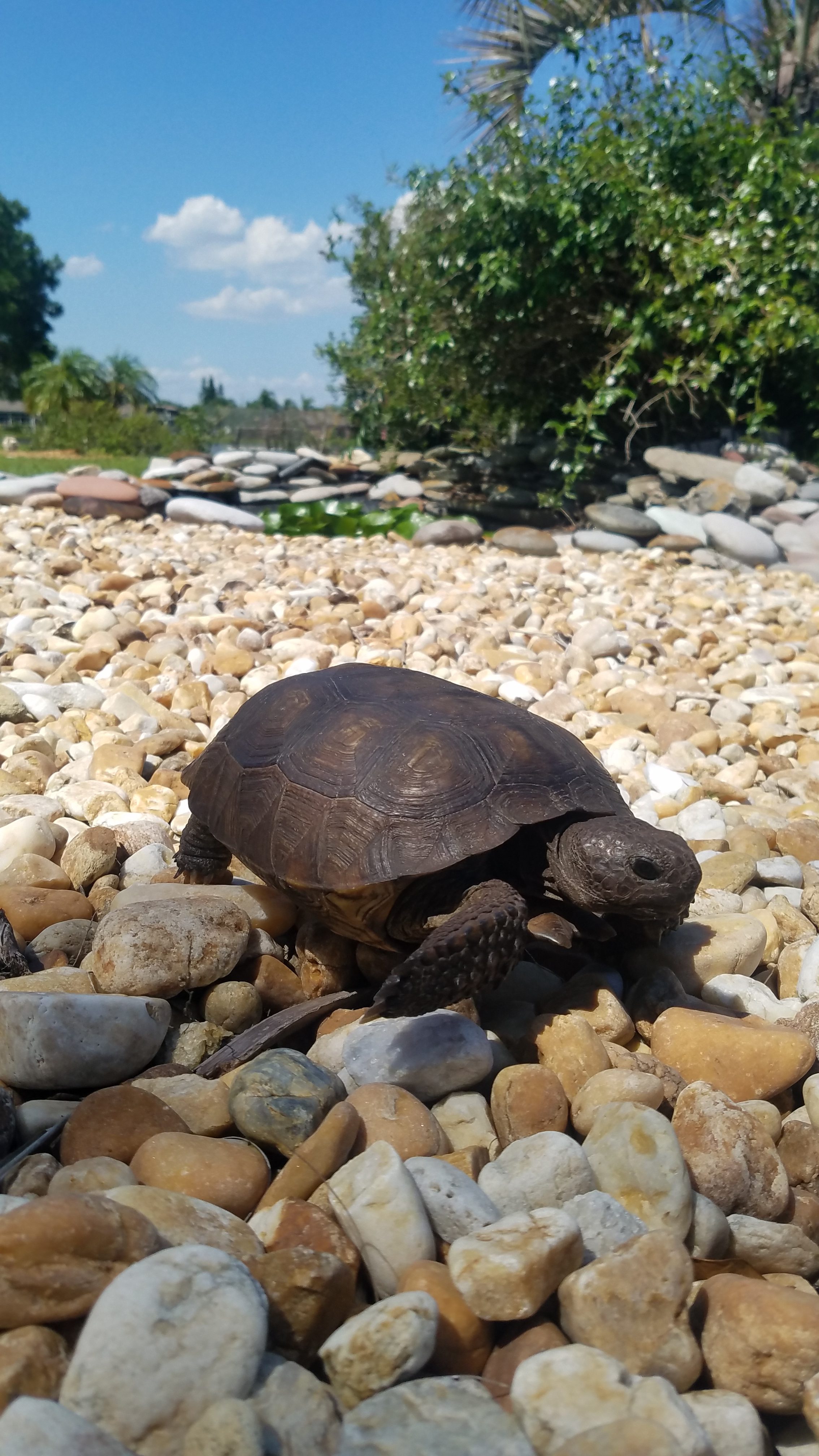 Turtle with shell damage, presumably due to a car strike: 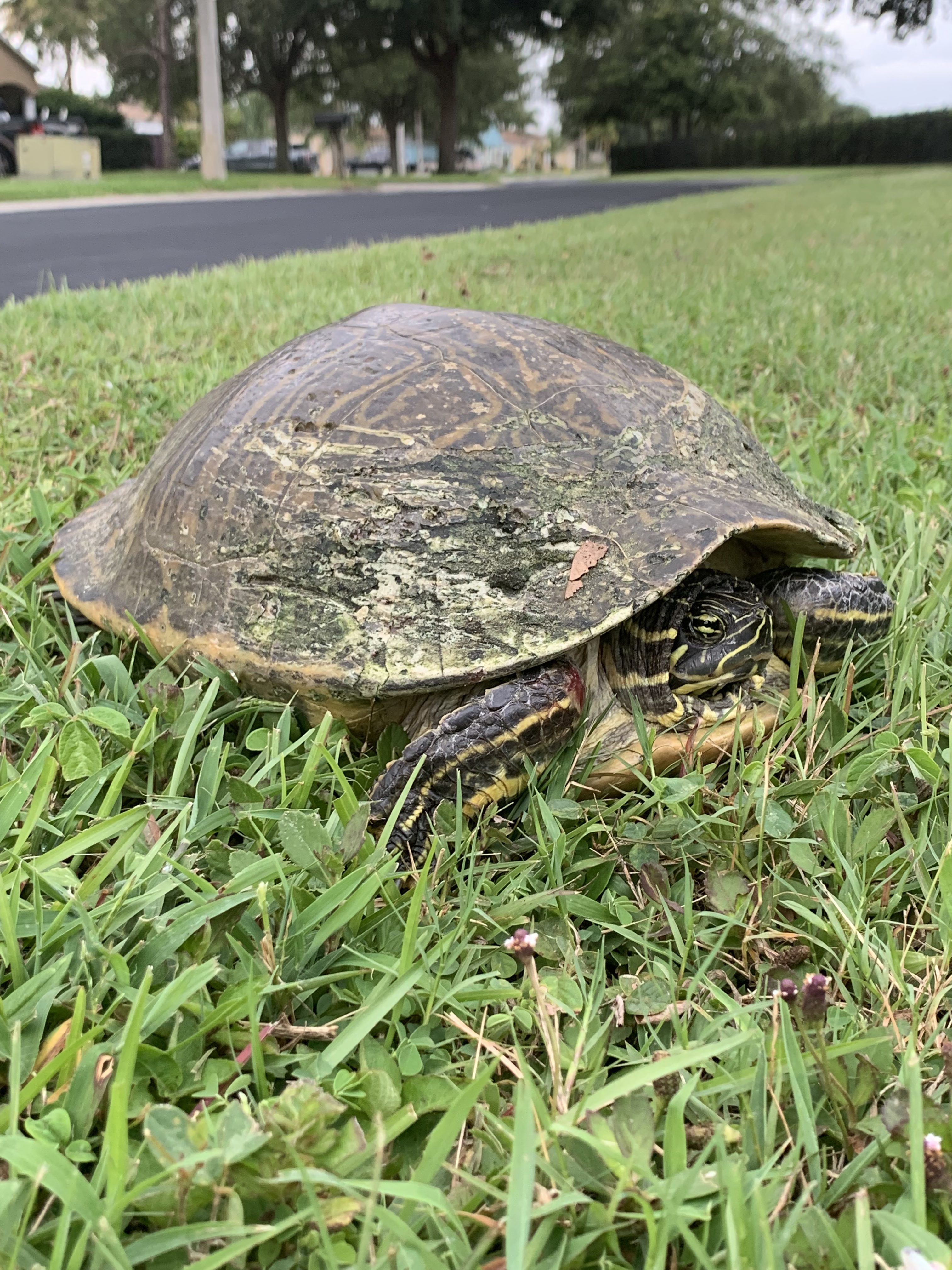 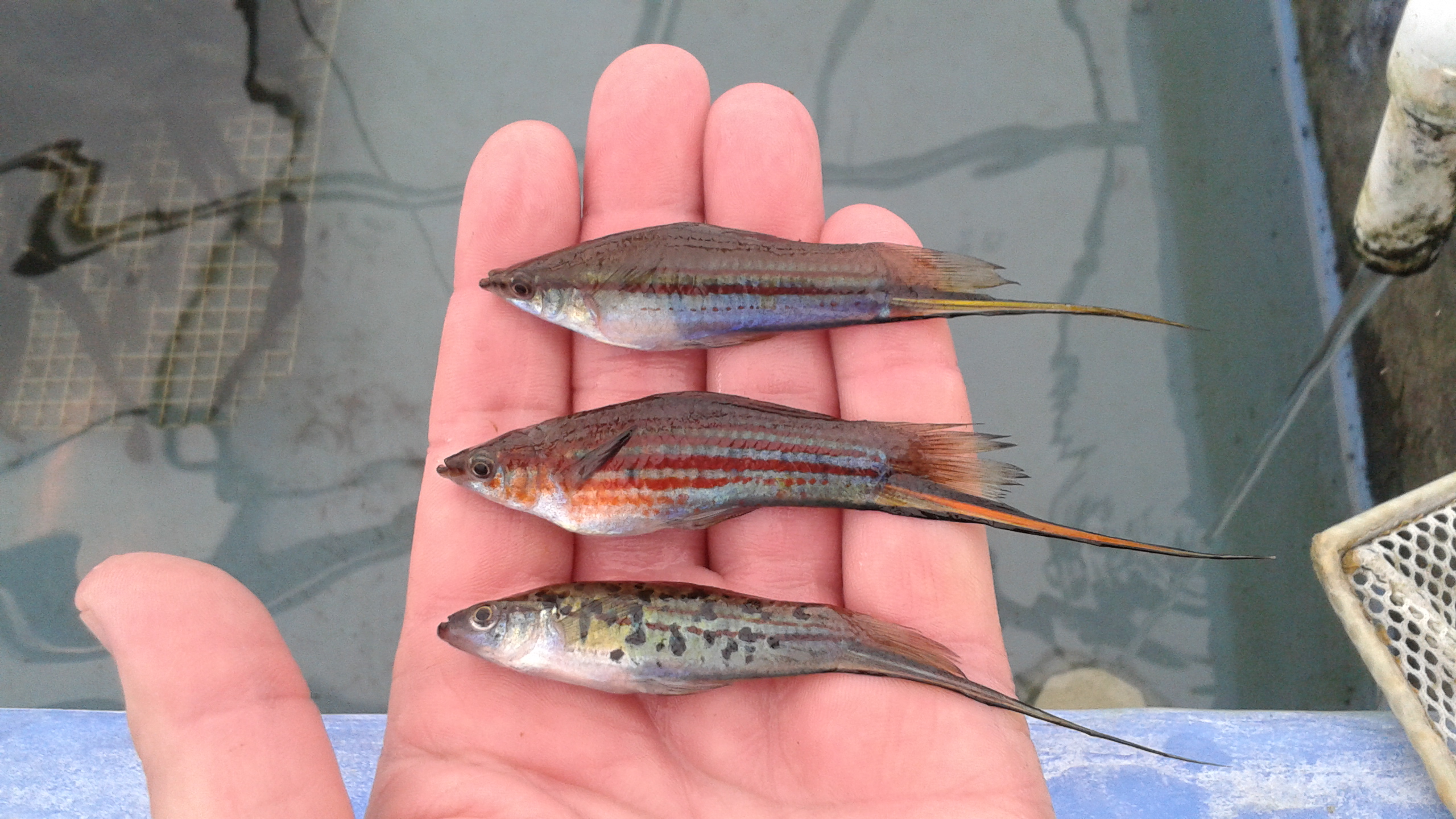 Juvenile bowfin; they are really cute when small. Students of comparative zoology will be familiar with this fish: 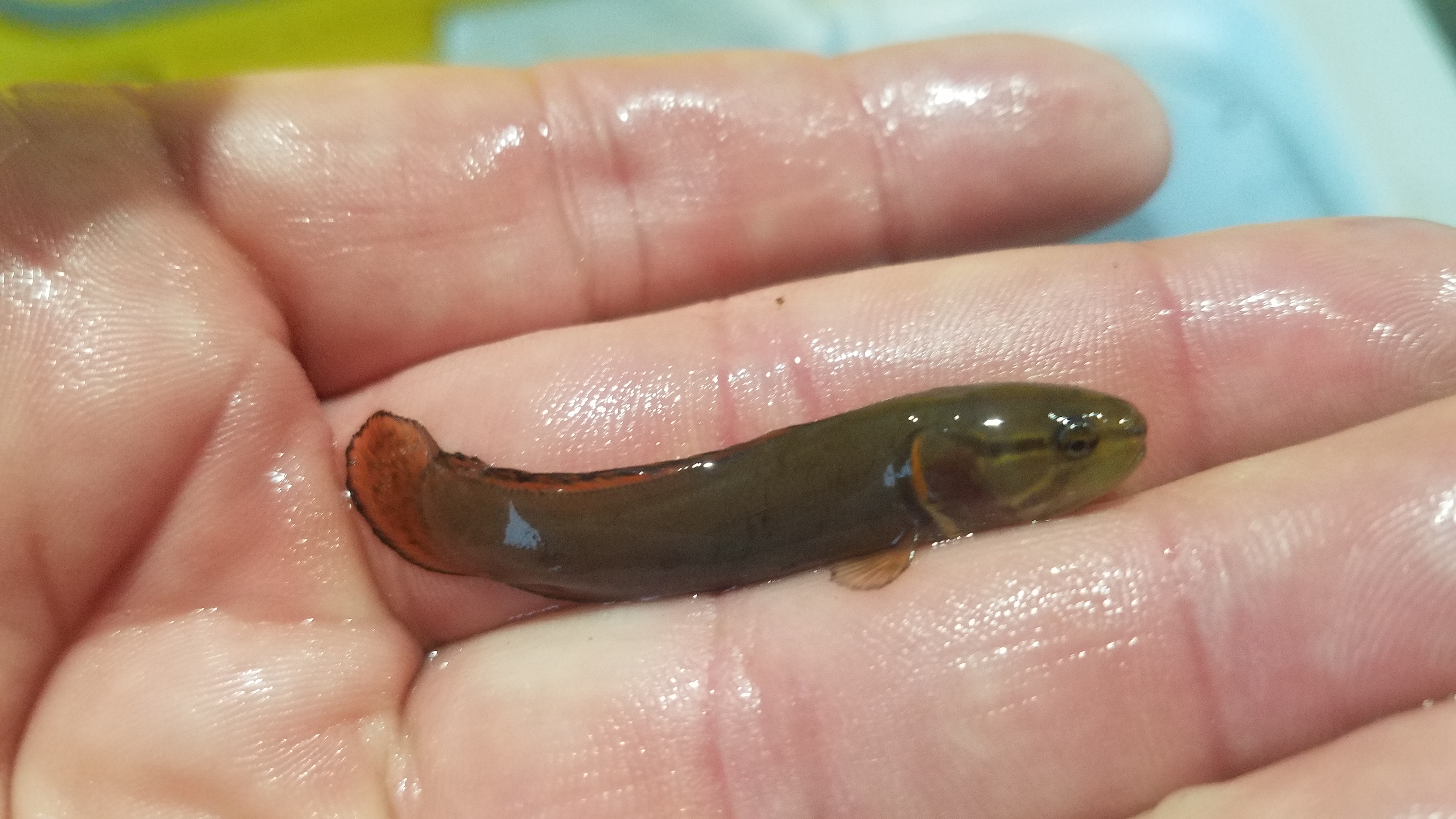 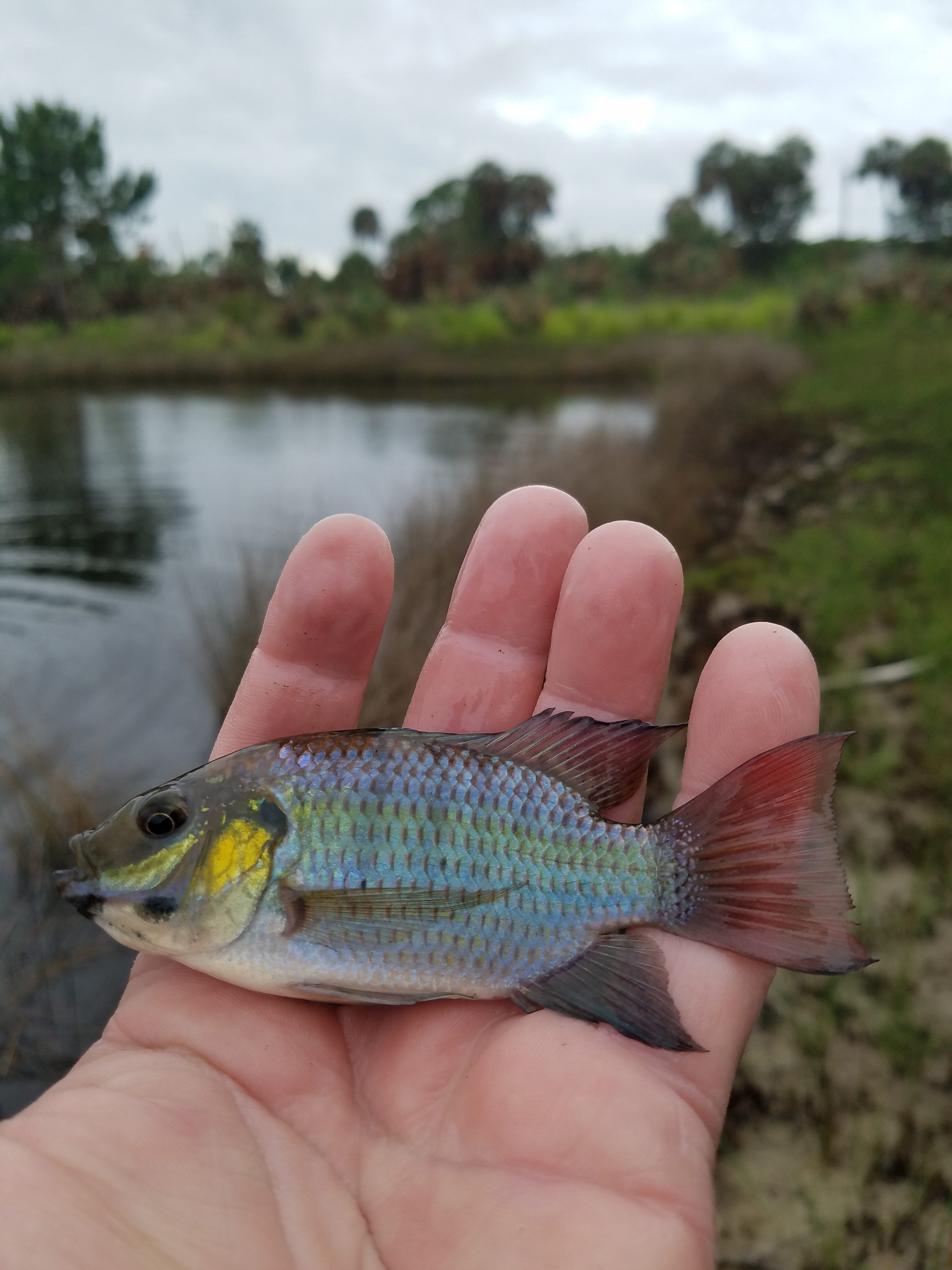 Tilapia (probably blue tilapia) bower, the light patches; the tilapia are the dark shapes; many tilapia are moothbrooders so it’s not a nest: 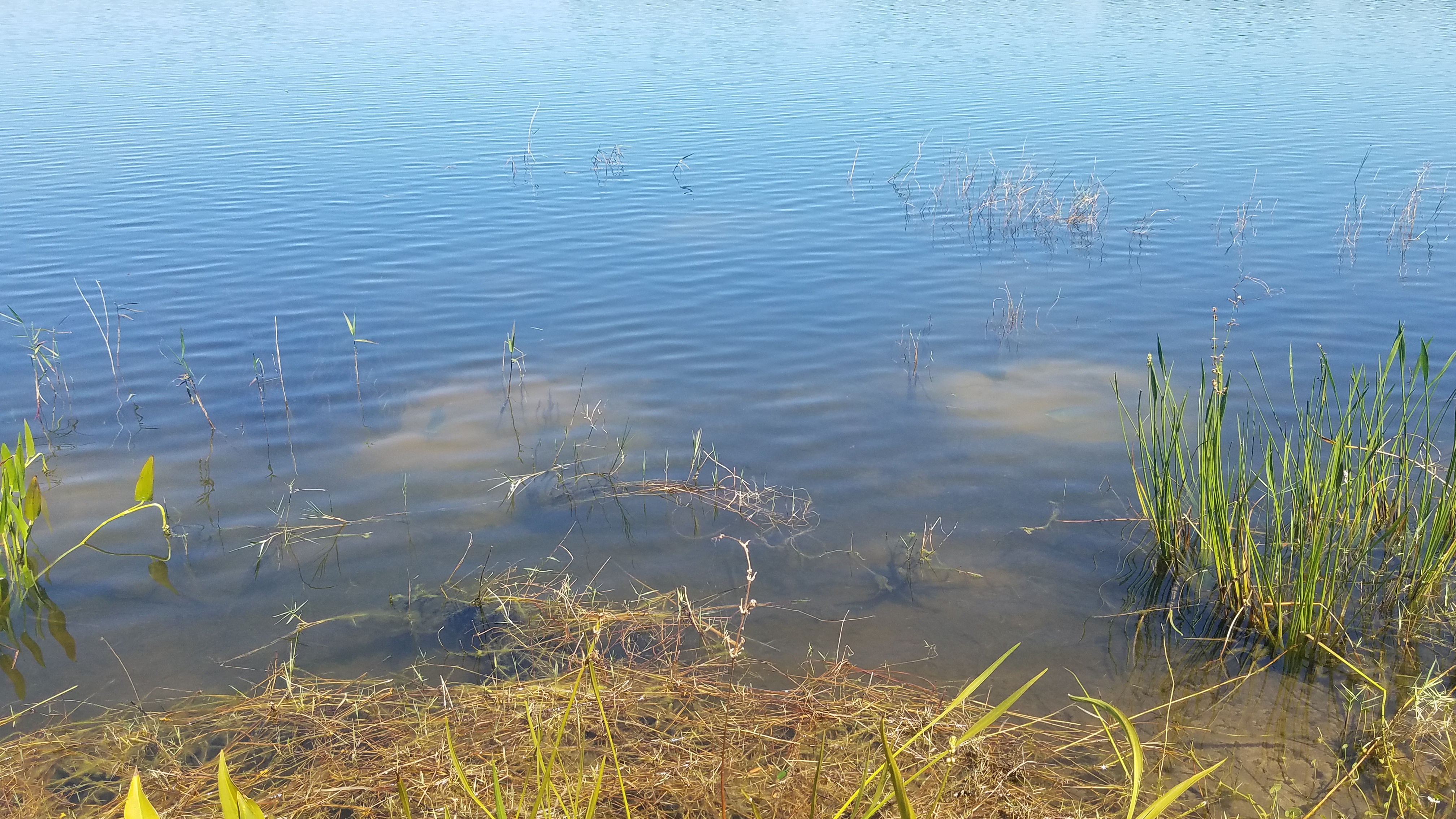 Parakeet, likely escaped from a pet owner; I suspect it didn’t last long due to its bright color and the presence of raptors: 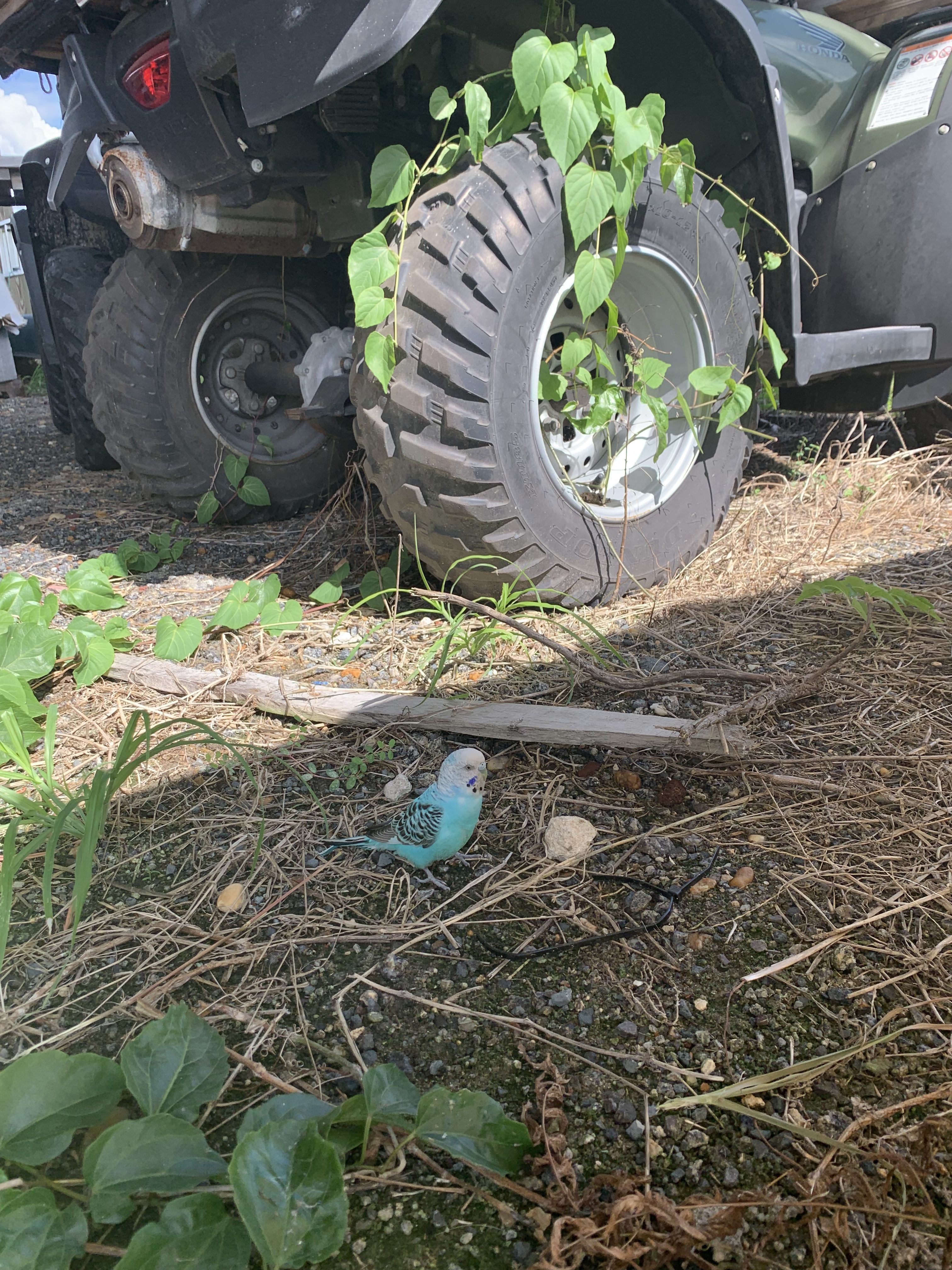 Sandhill crane; these birds are lawn ornaments in my area of Florida: 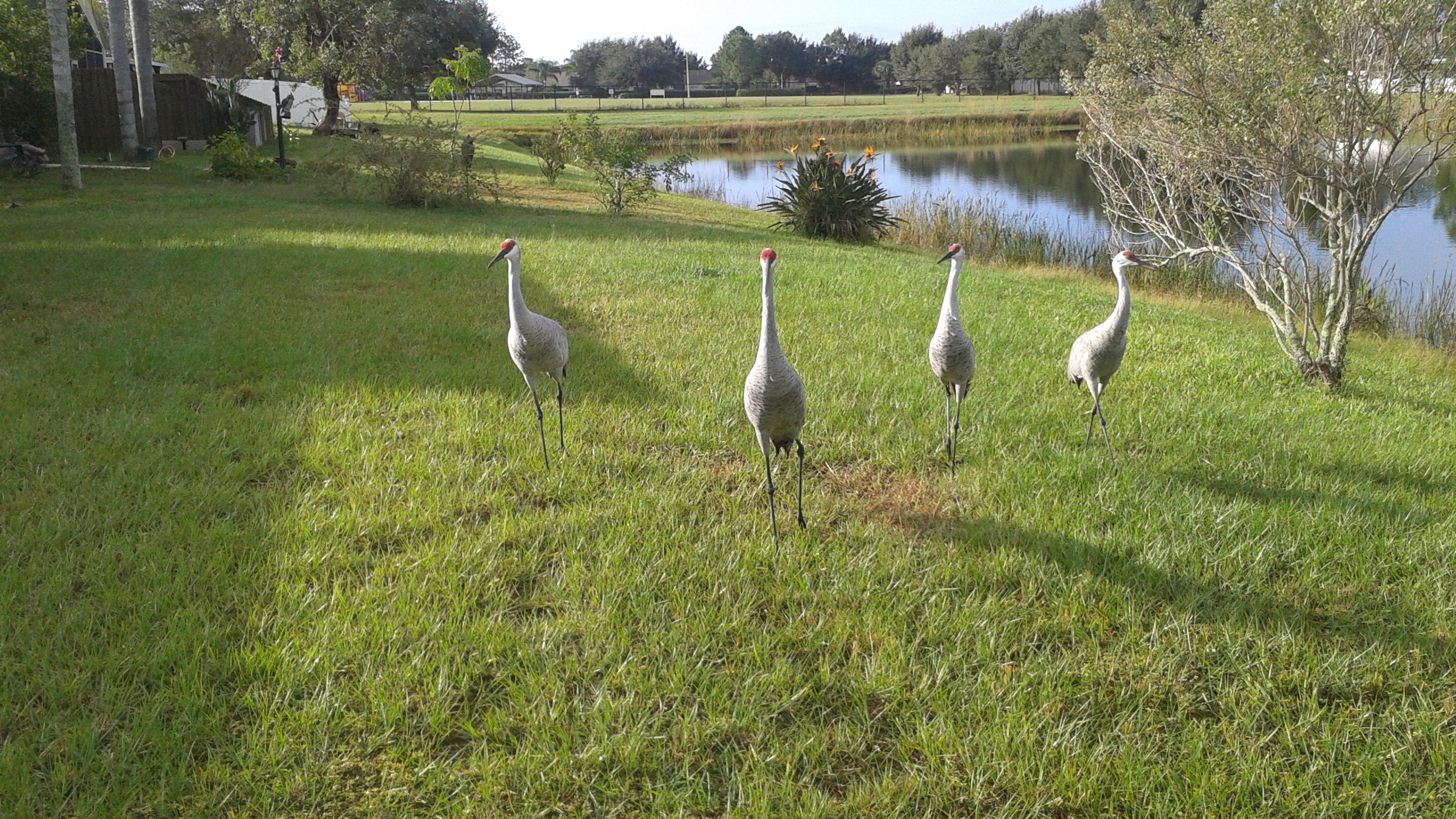 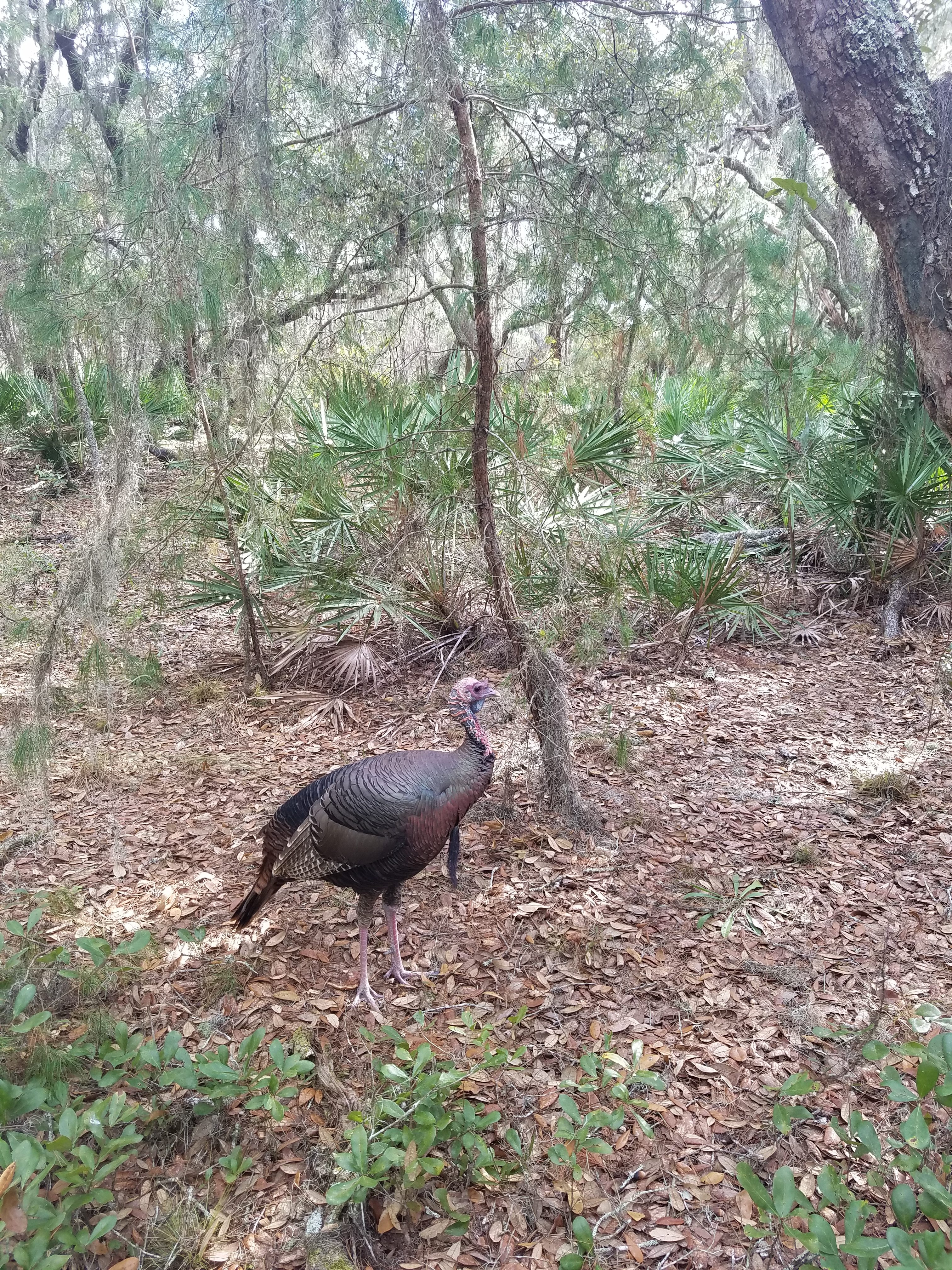 Yellow-crowned night heron in a red mangrove along the coast of Tampa Bay: 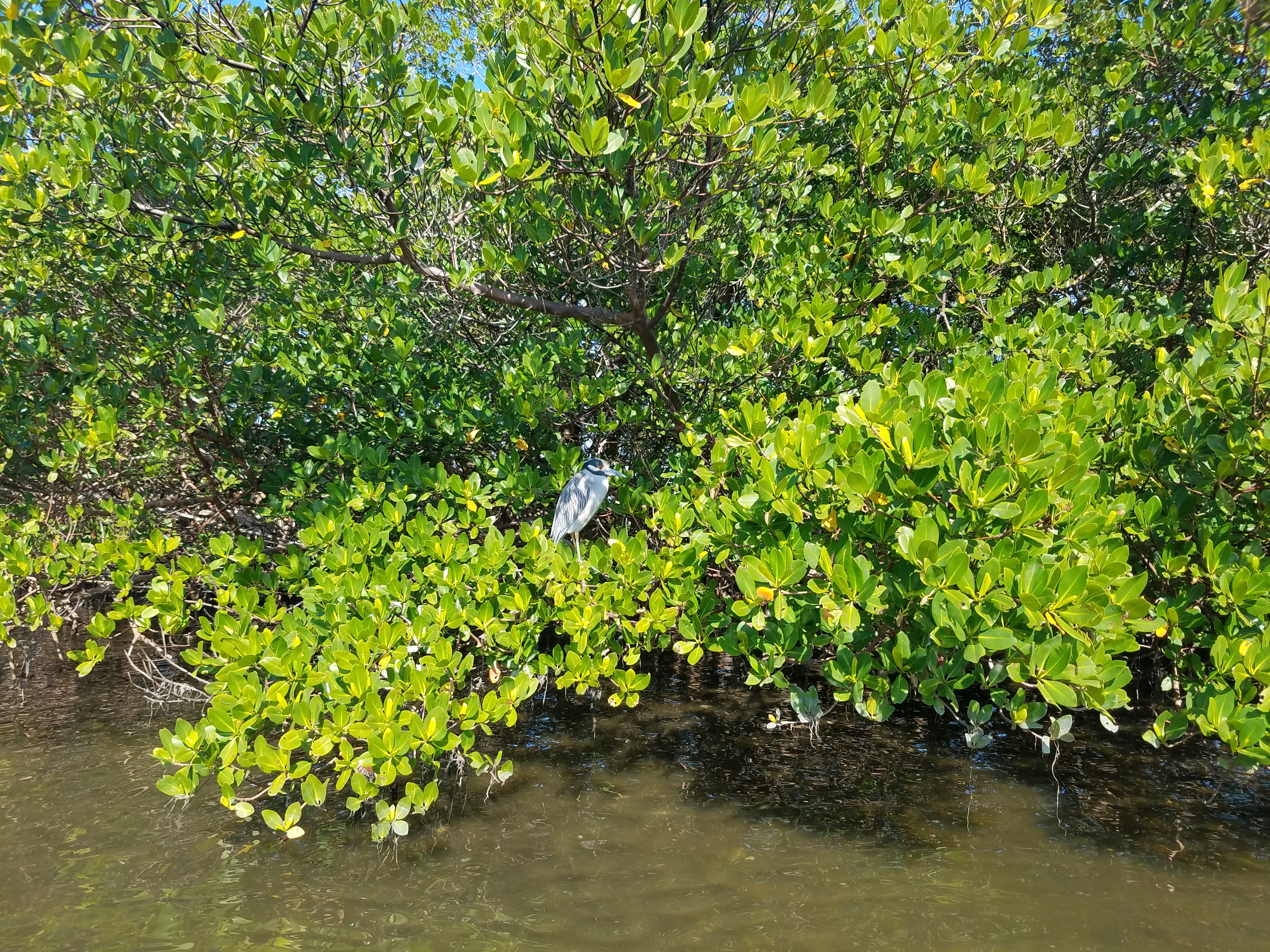 Three pictures of a snake mimic; we’ll see if the readers can identify it; Hillsborough County, FL: 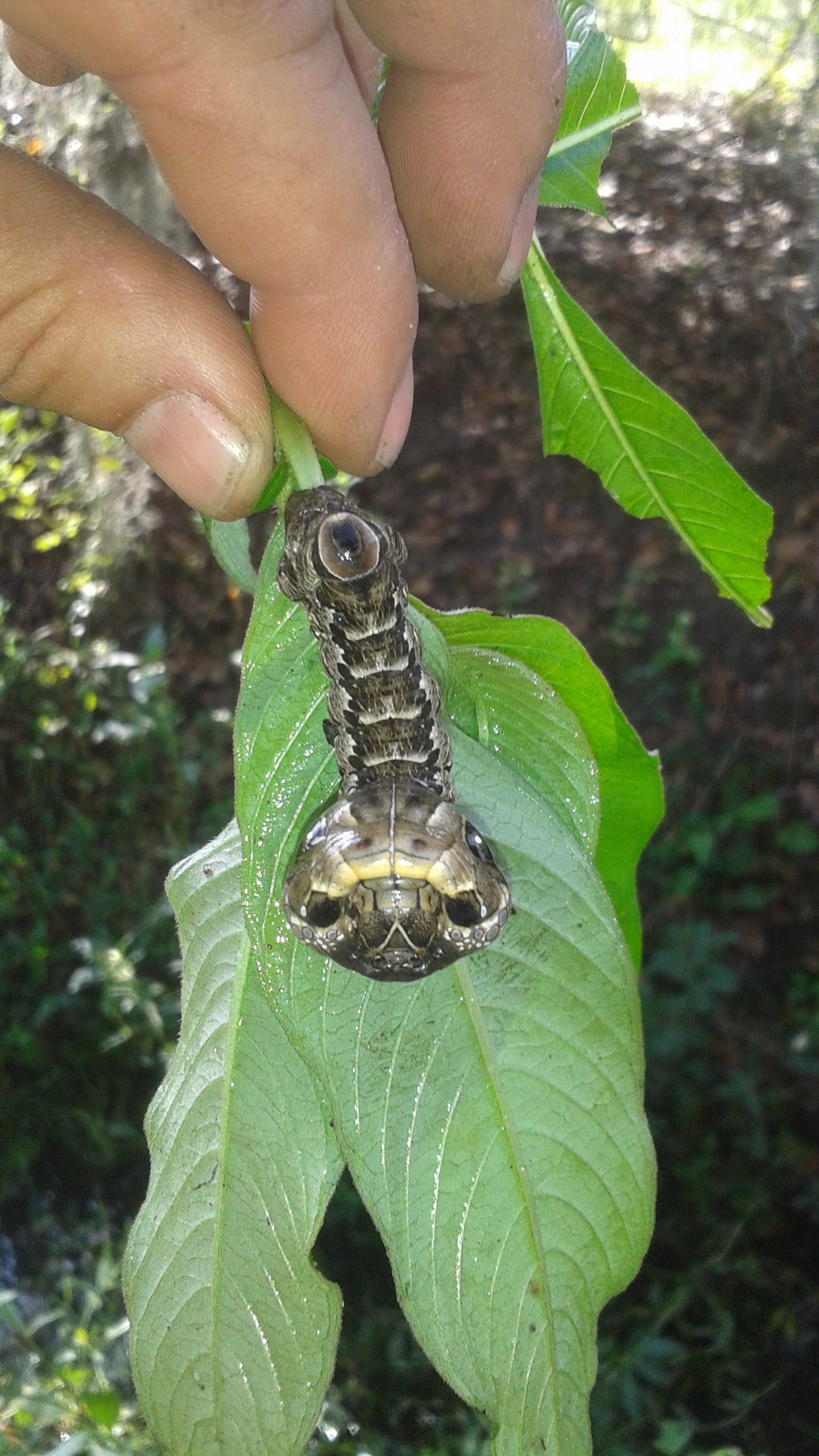 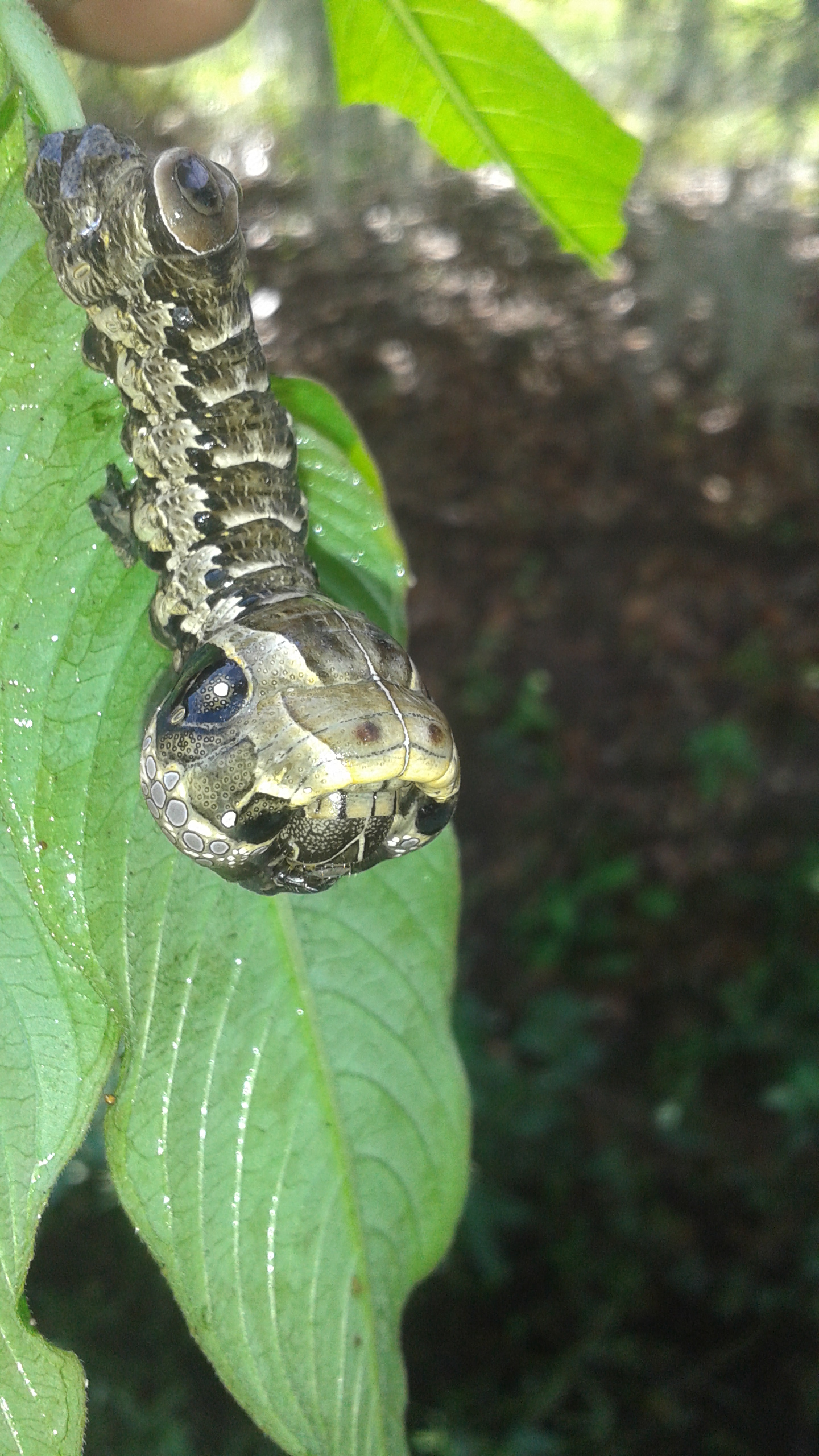 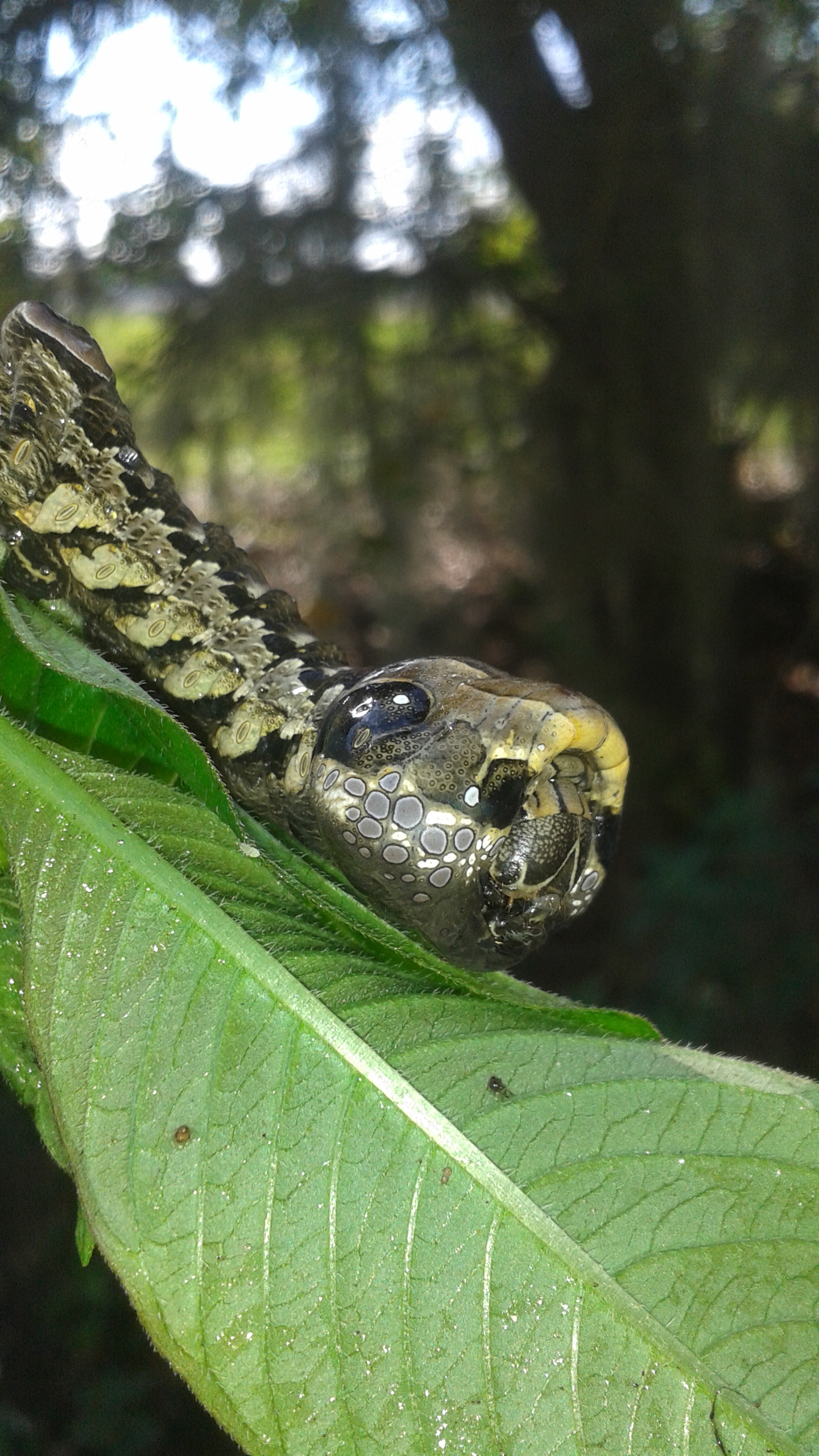