It’s Sunday, and that would normally mean a dollop of bird photos from biologist John Avise. Today, however, we have something different: photos of mammals by John Avise (himself a mammal). His notes are indented and you can enlarge his photos by clicking on them.

This week, Jerry permitting, I will take a short break from birds by sharing photos of several mammalian species that I also encountered during this wildlife-packed excursion to northwestern Wyoming.  [No, unfortunately we didn’t see any wolves or grizzly bears, but some of these other pictured mammals were quite common.] 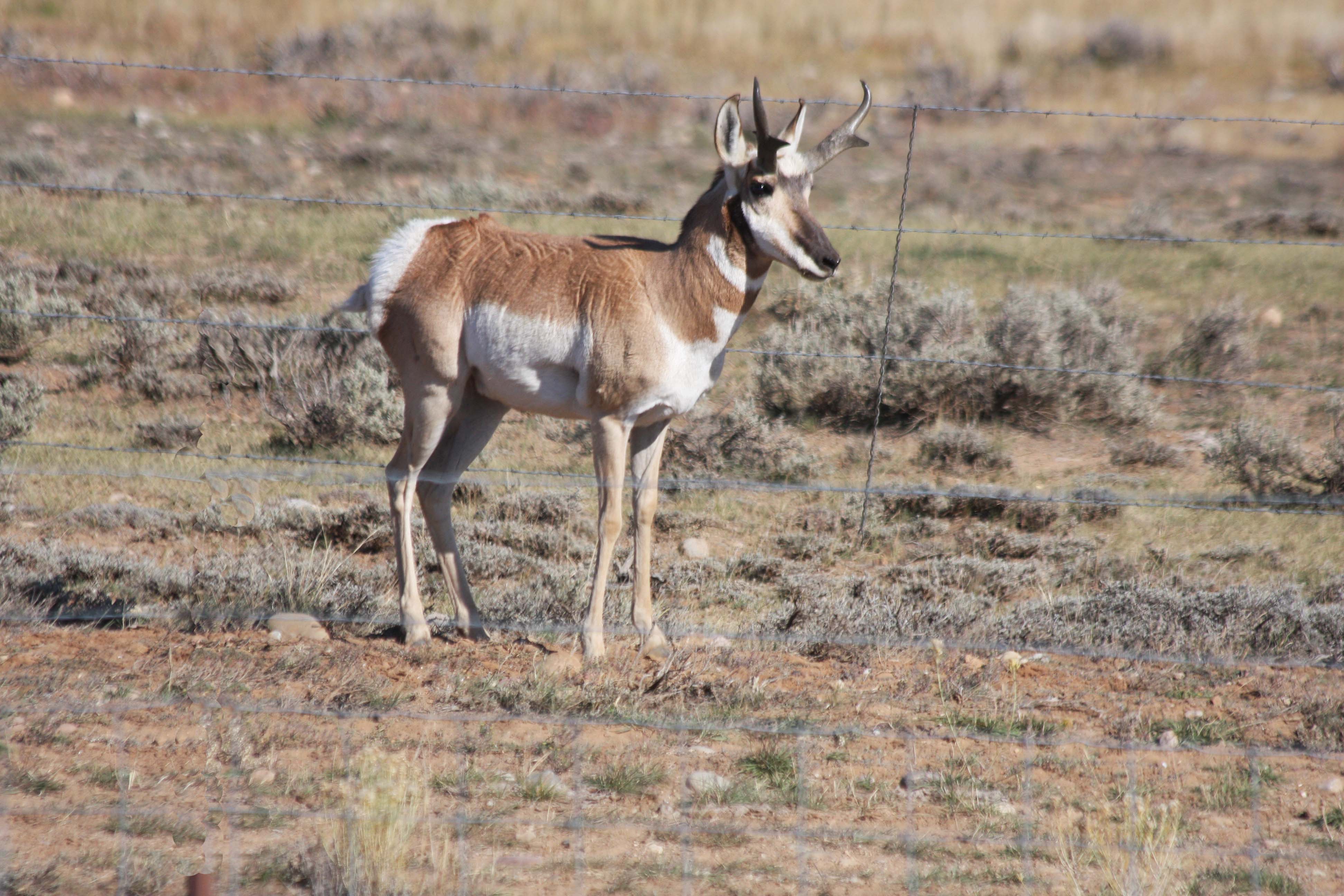 Group or herd of pronghorns: 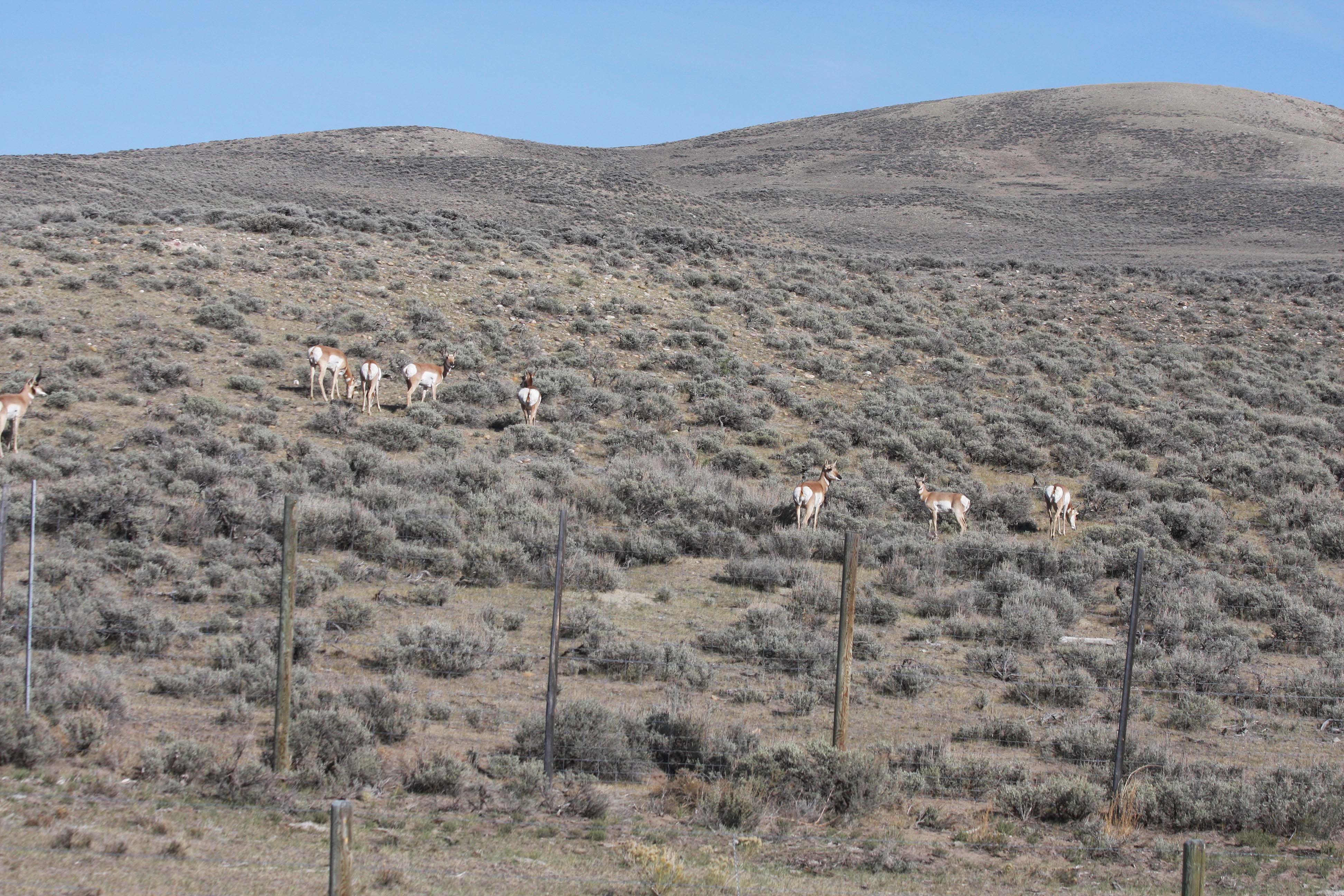 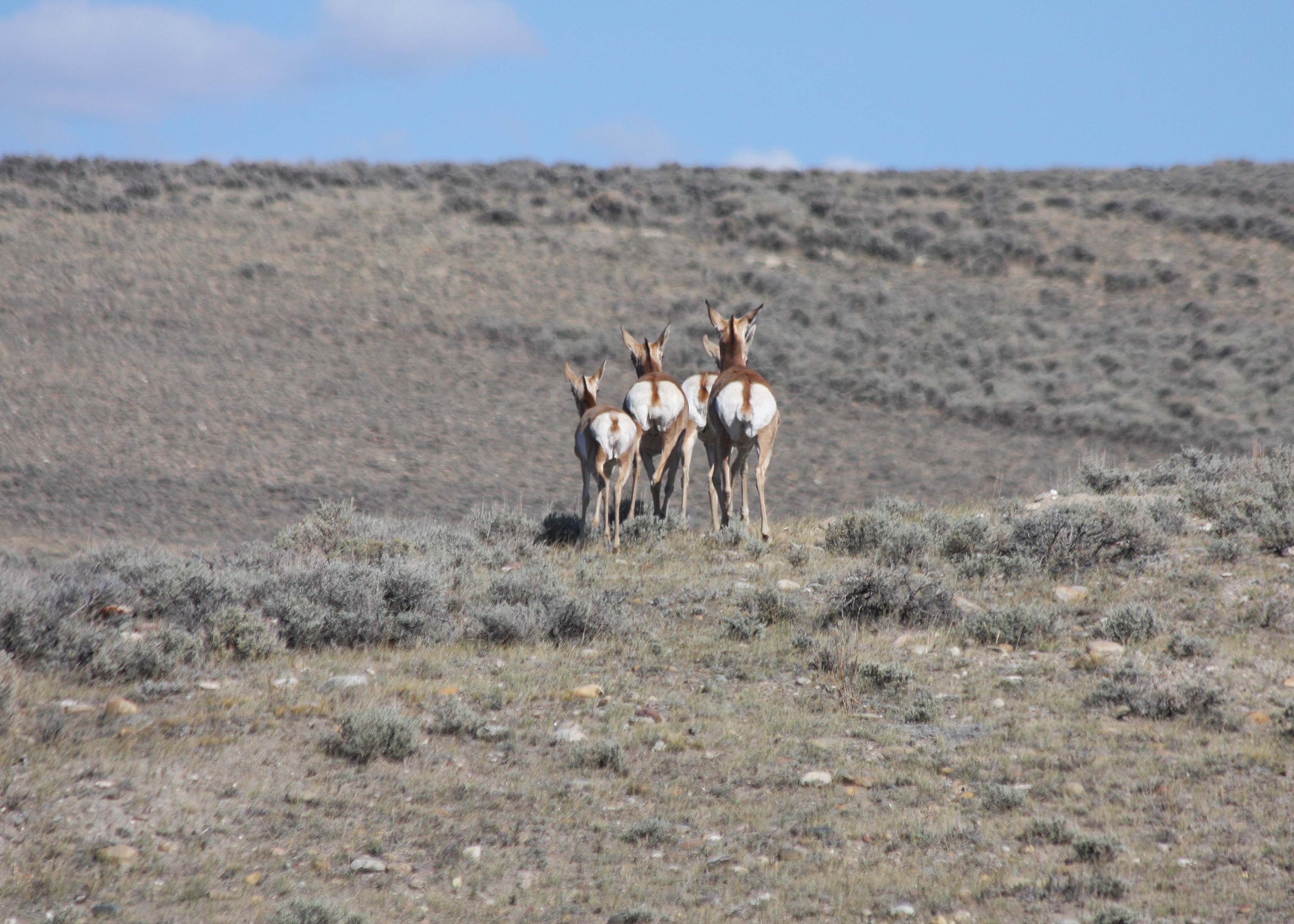 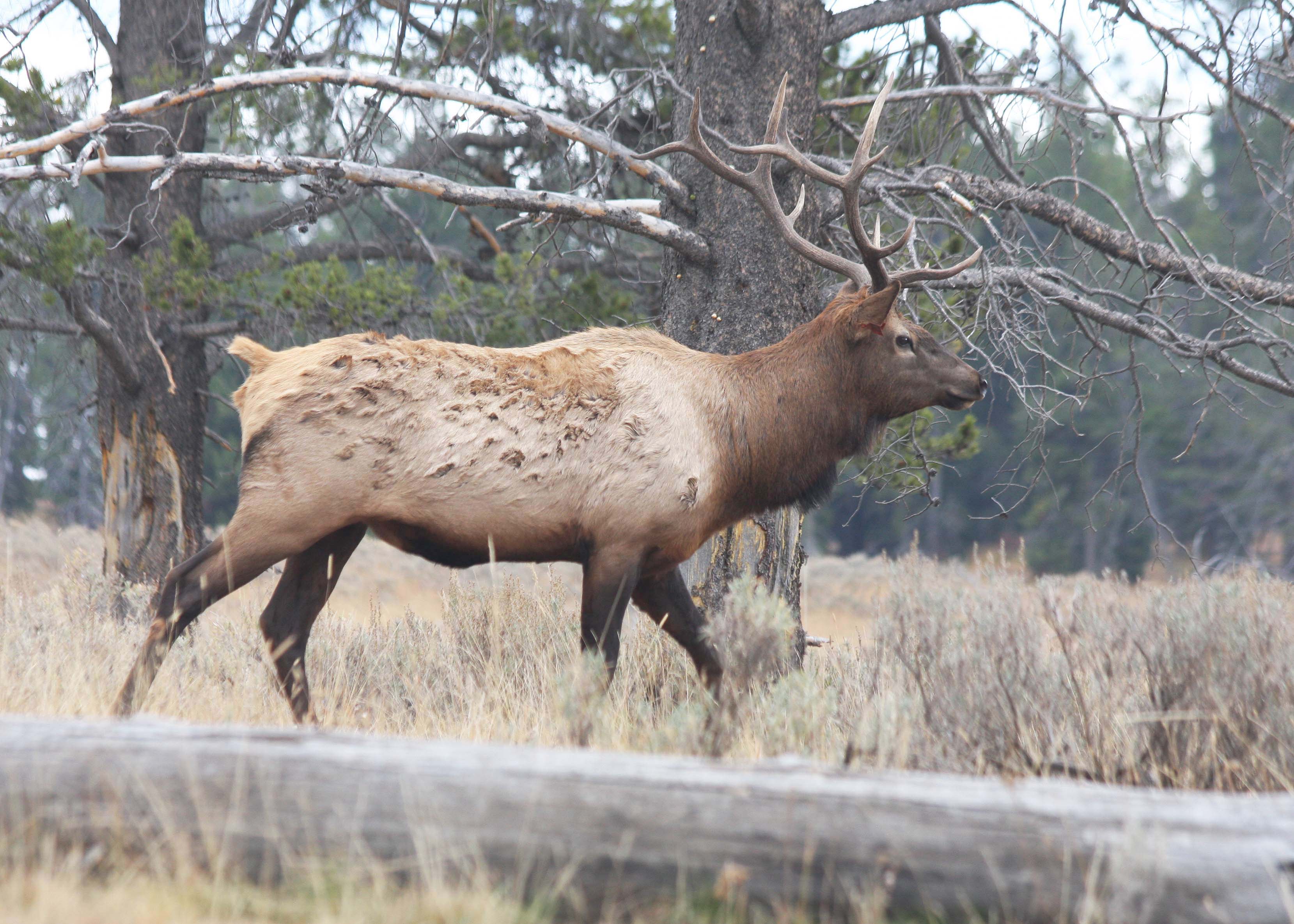 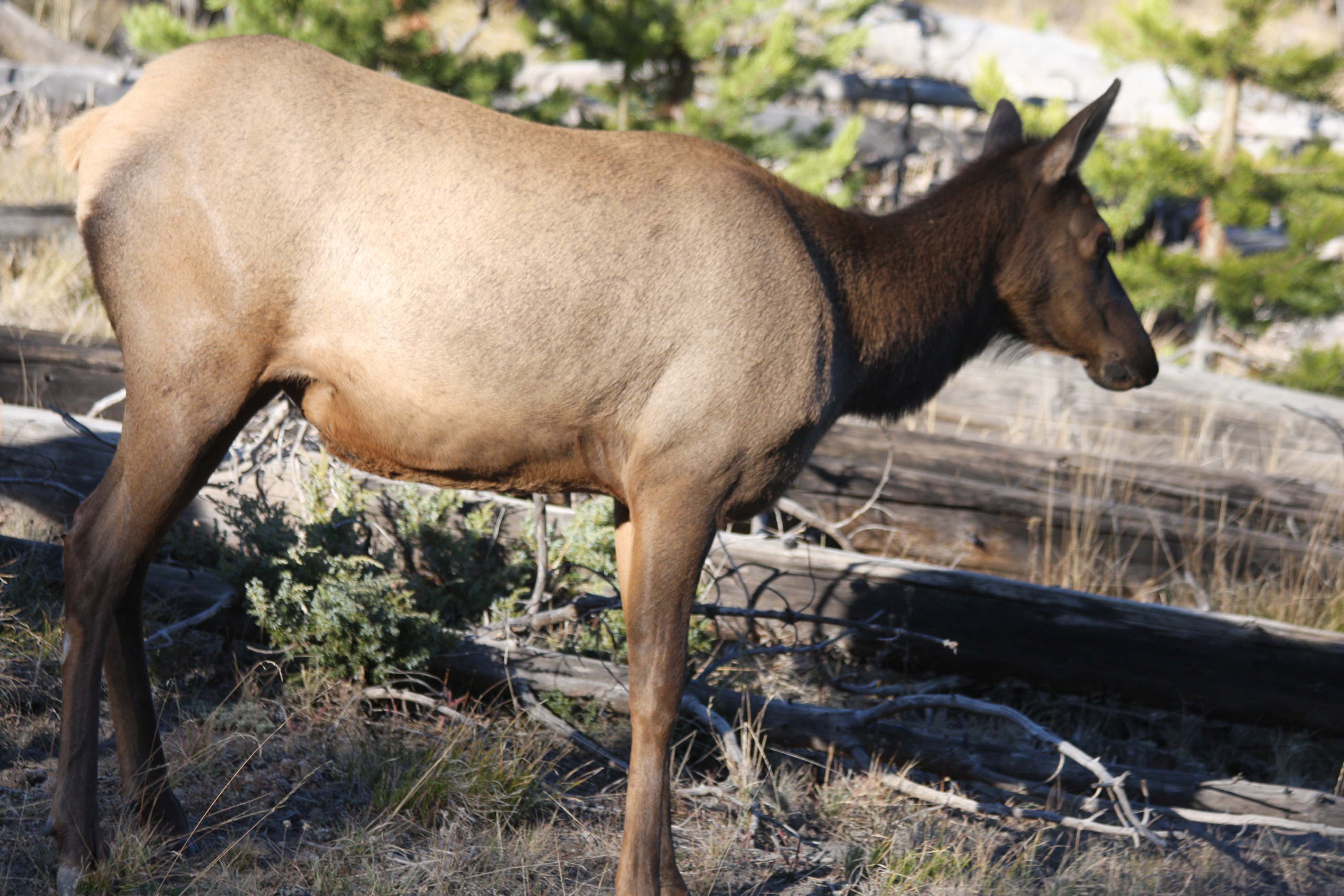 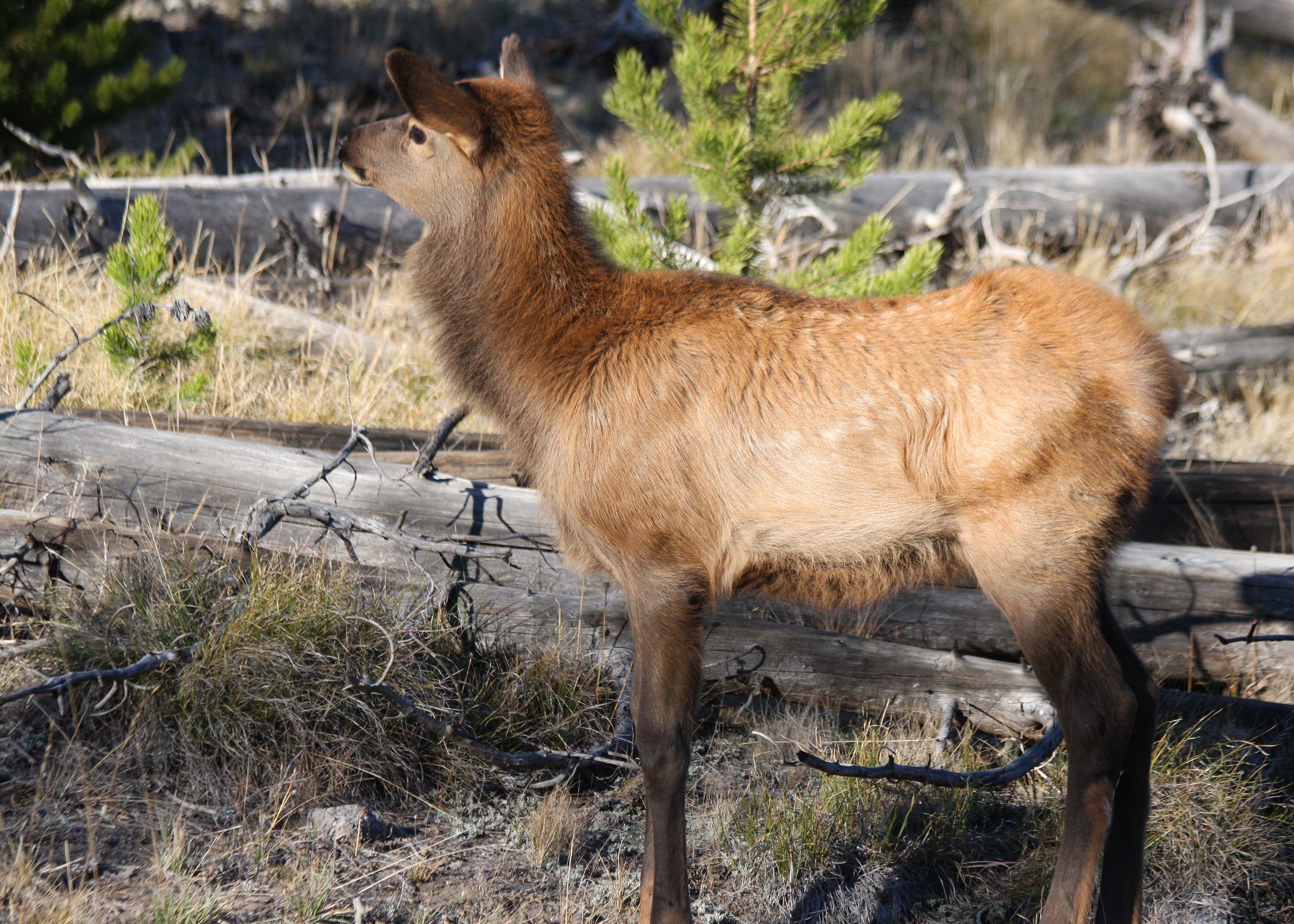 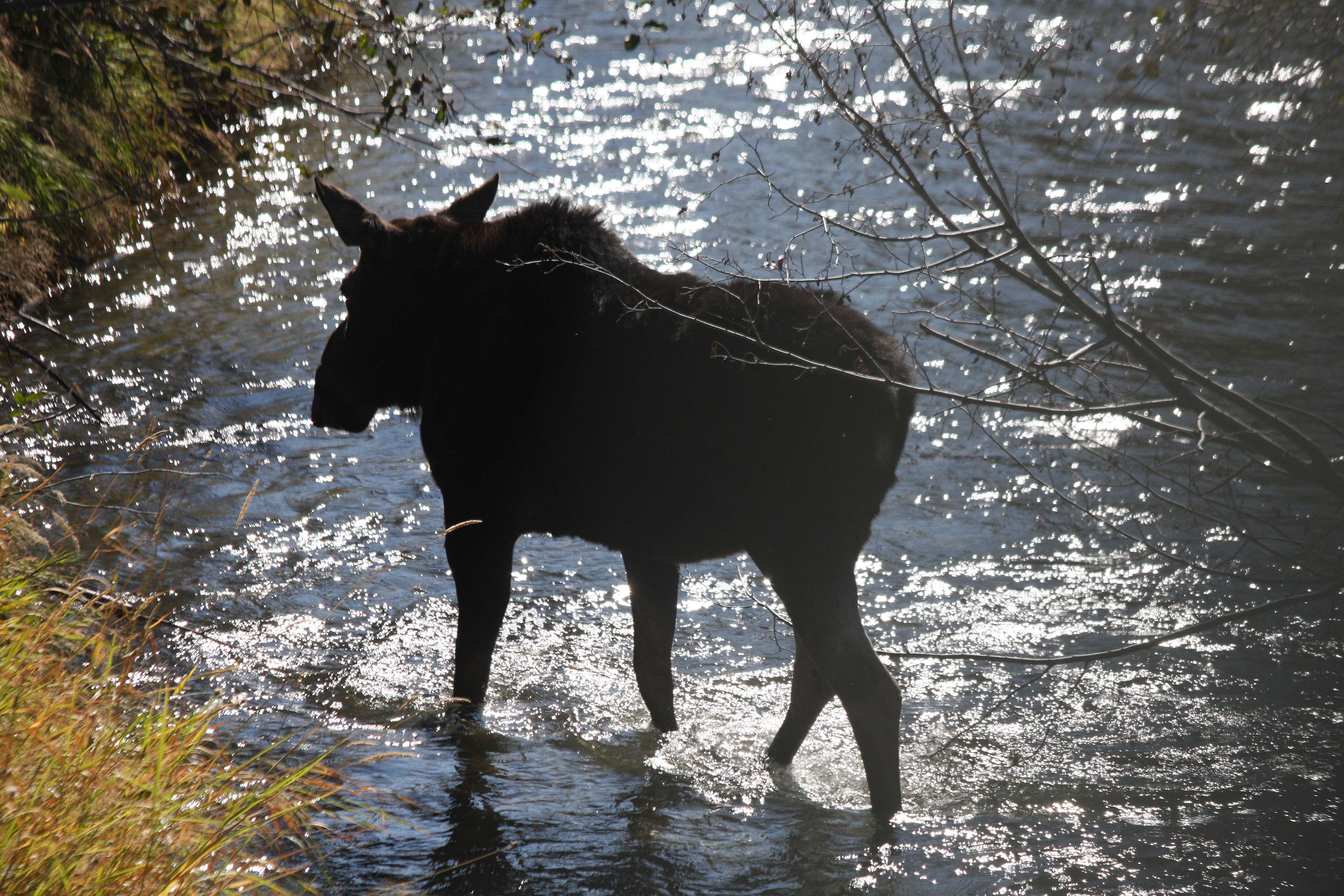 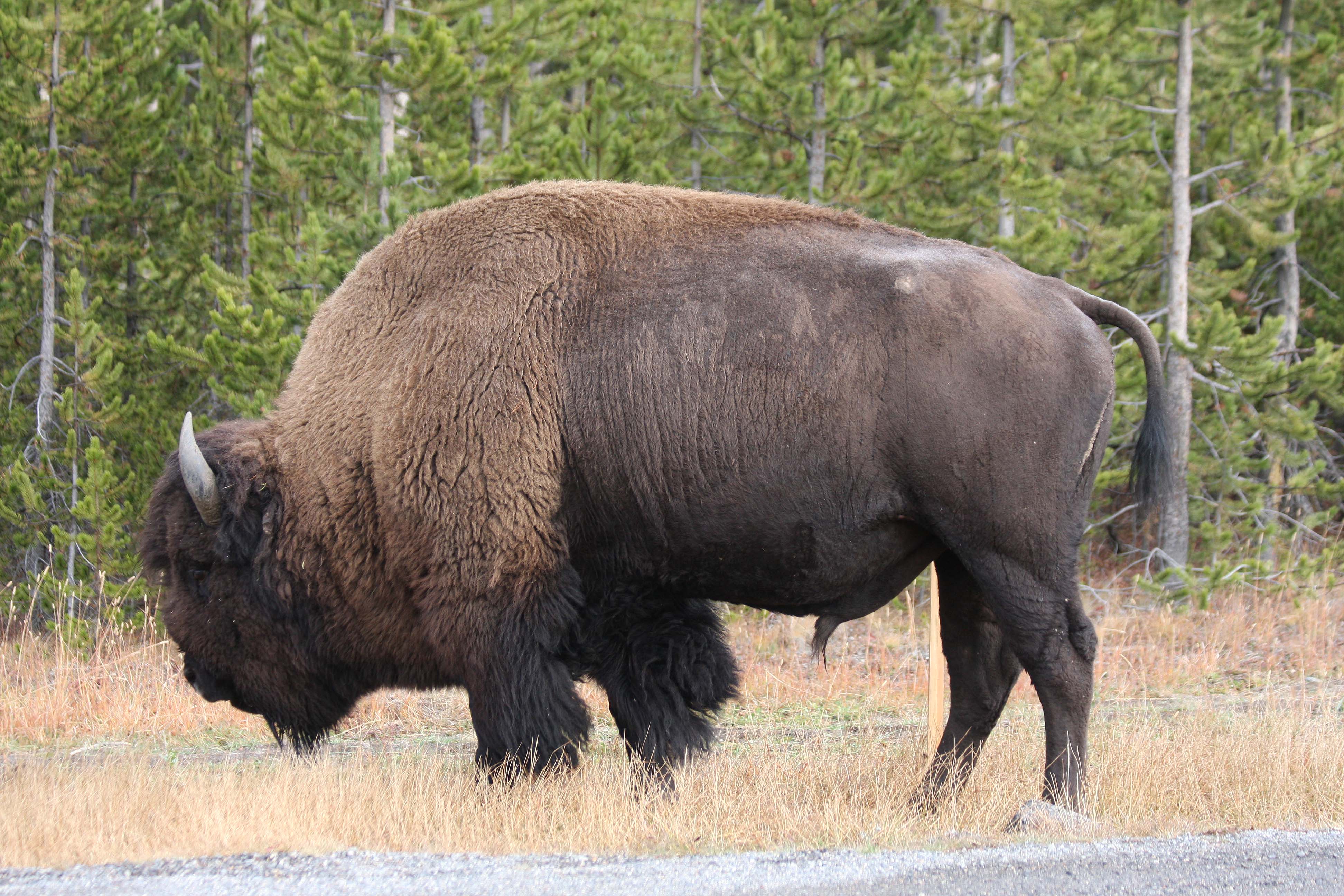 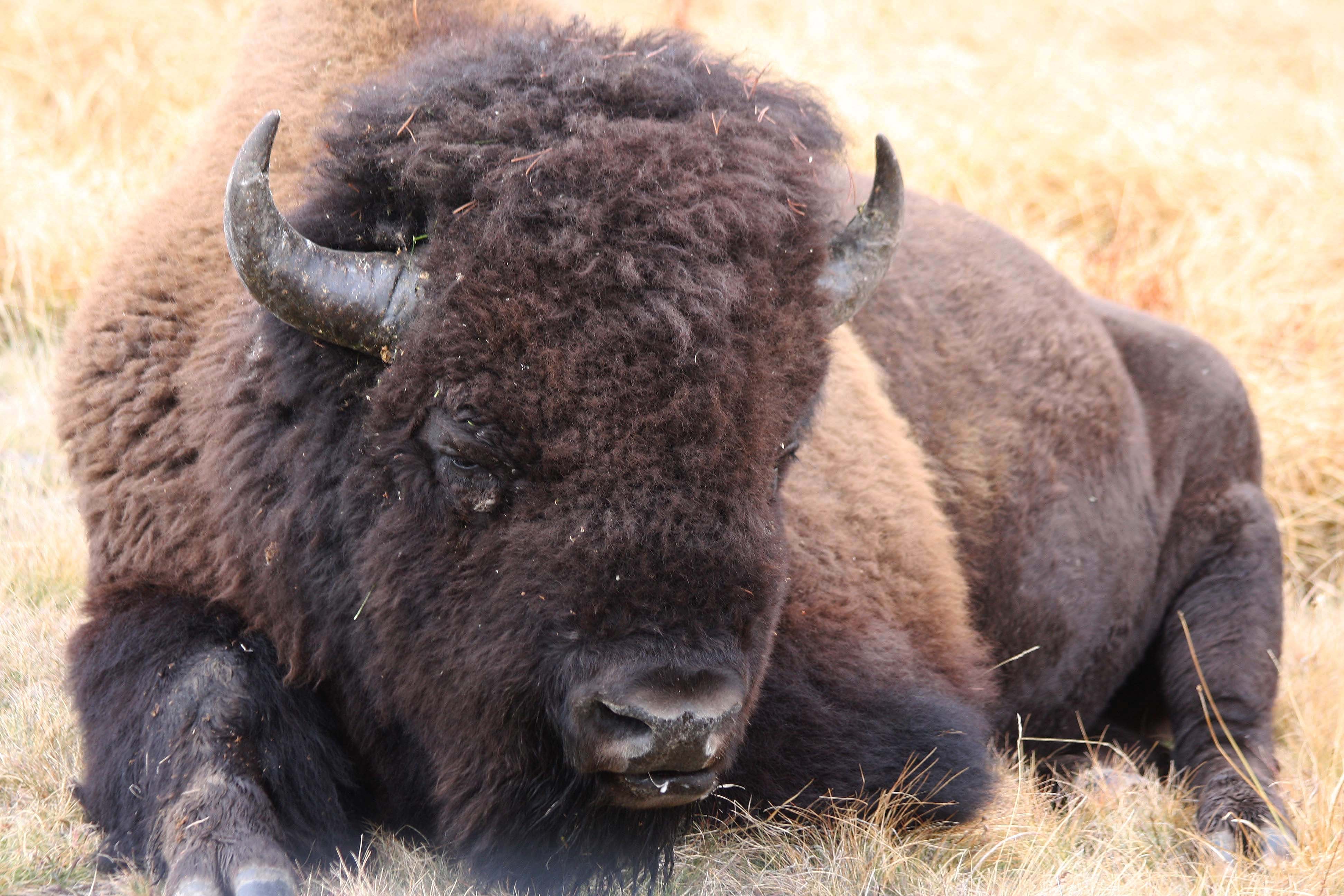 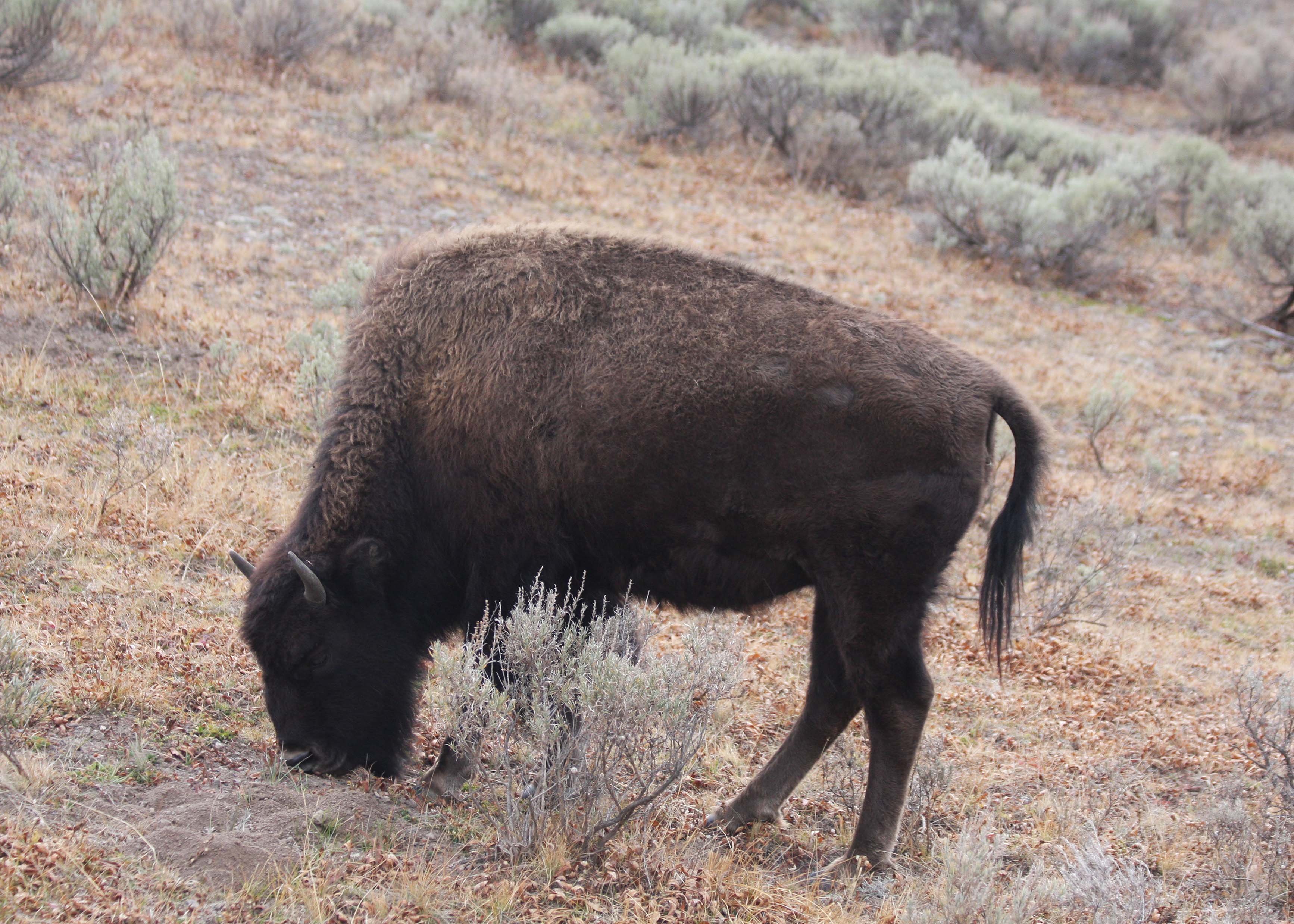 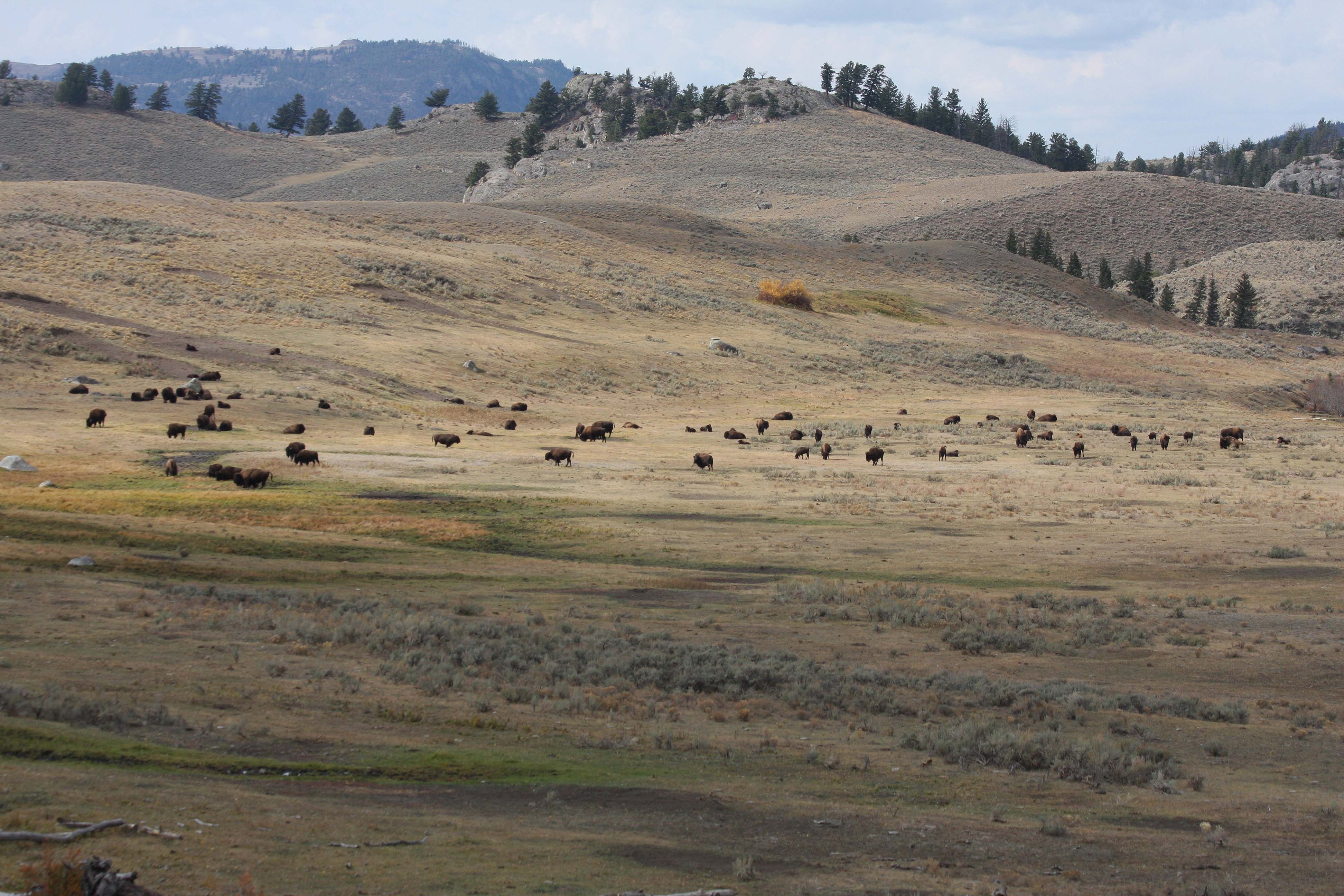 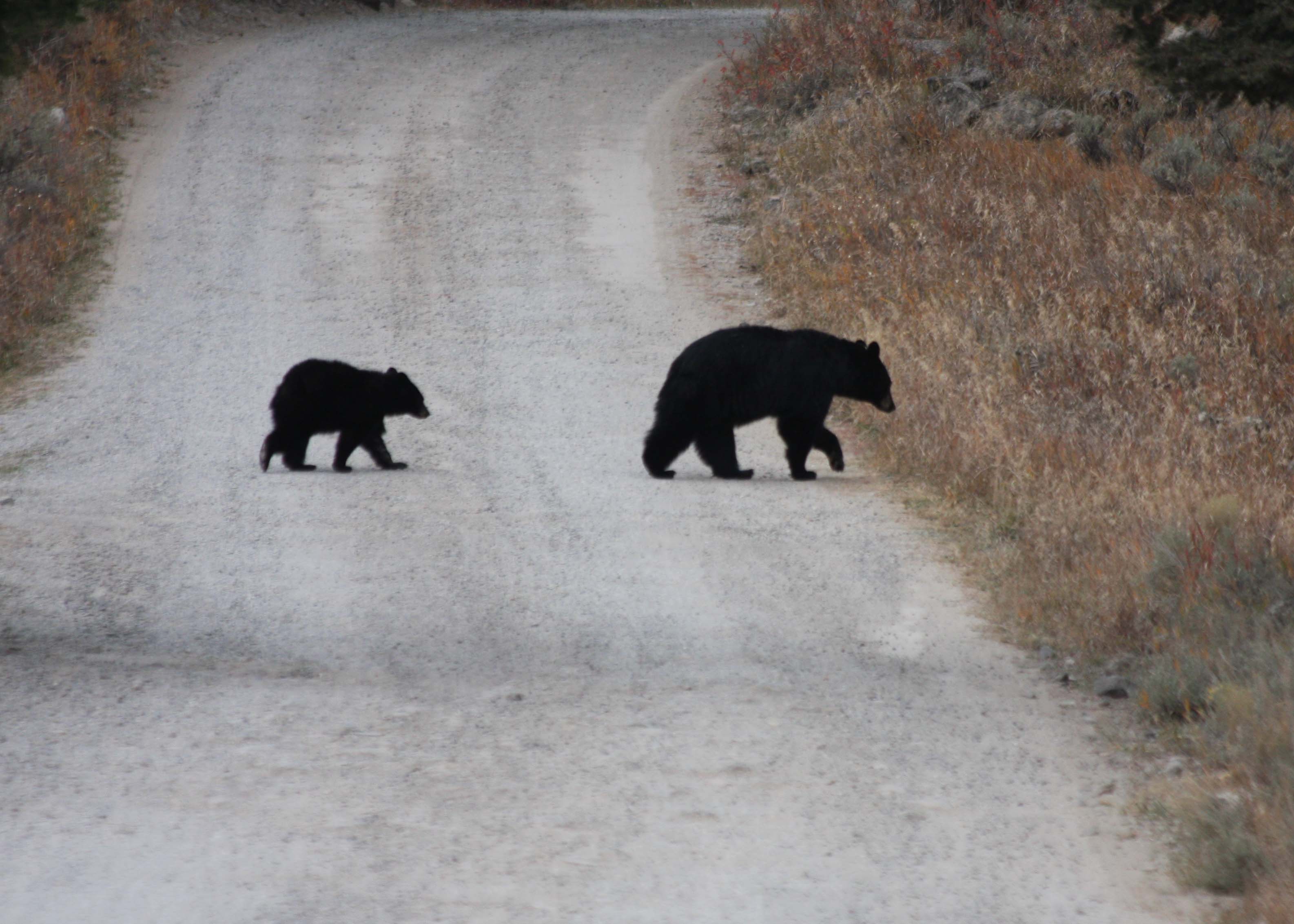 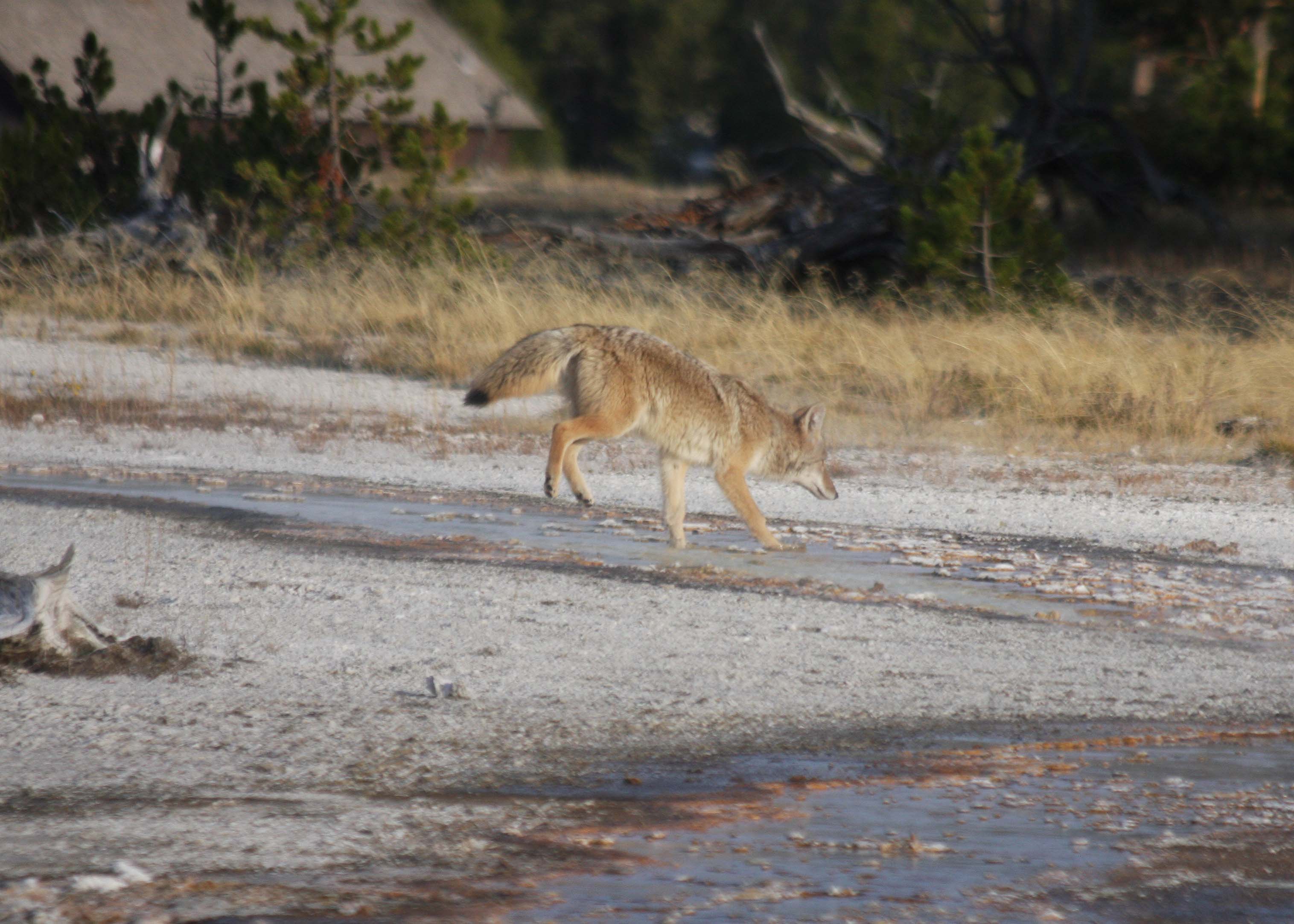 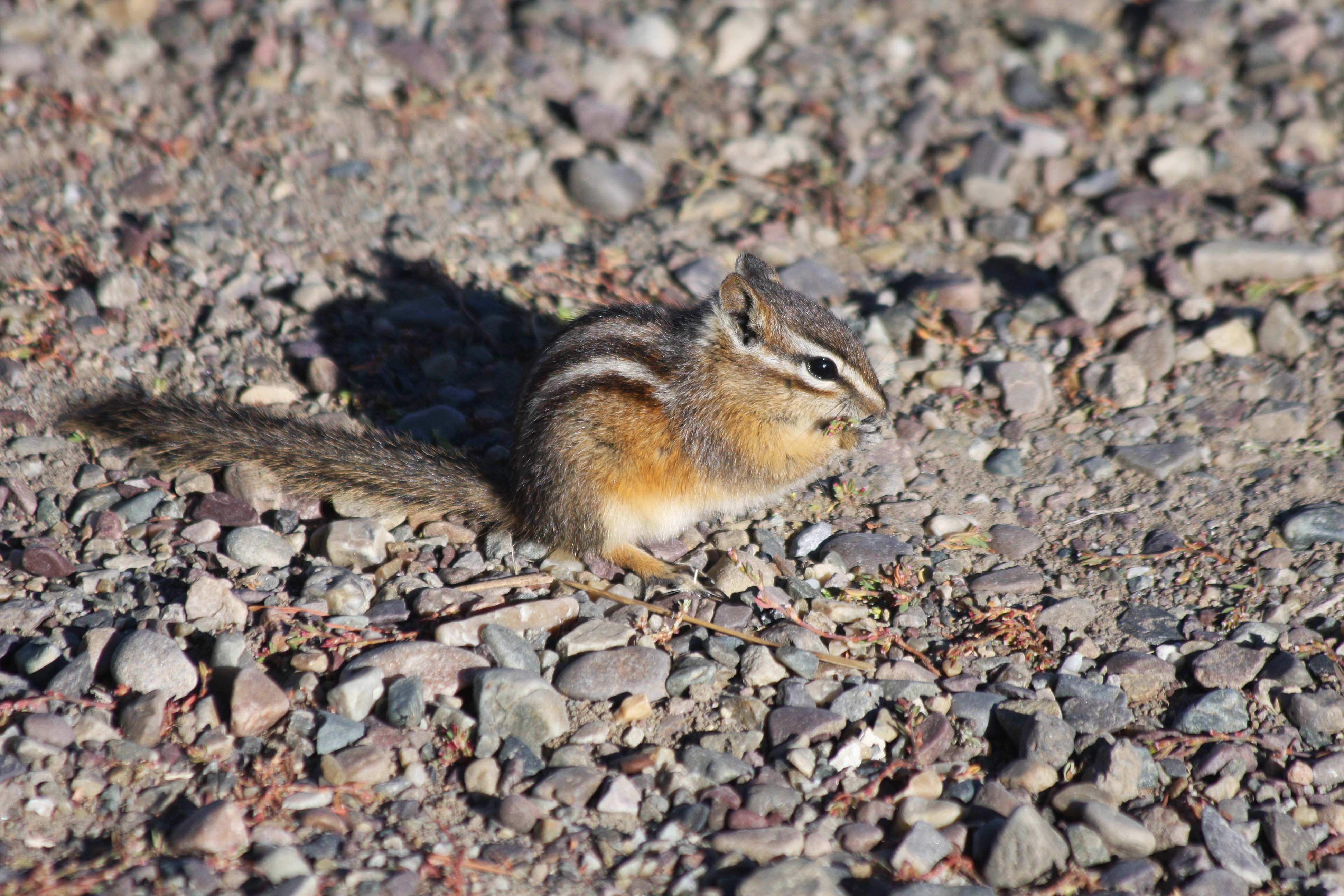 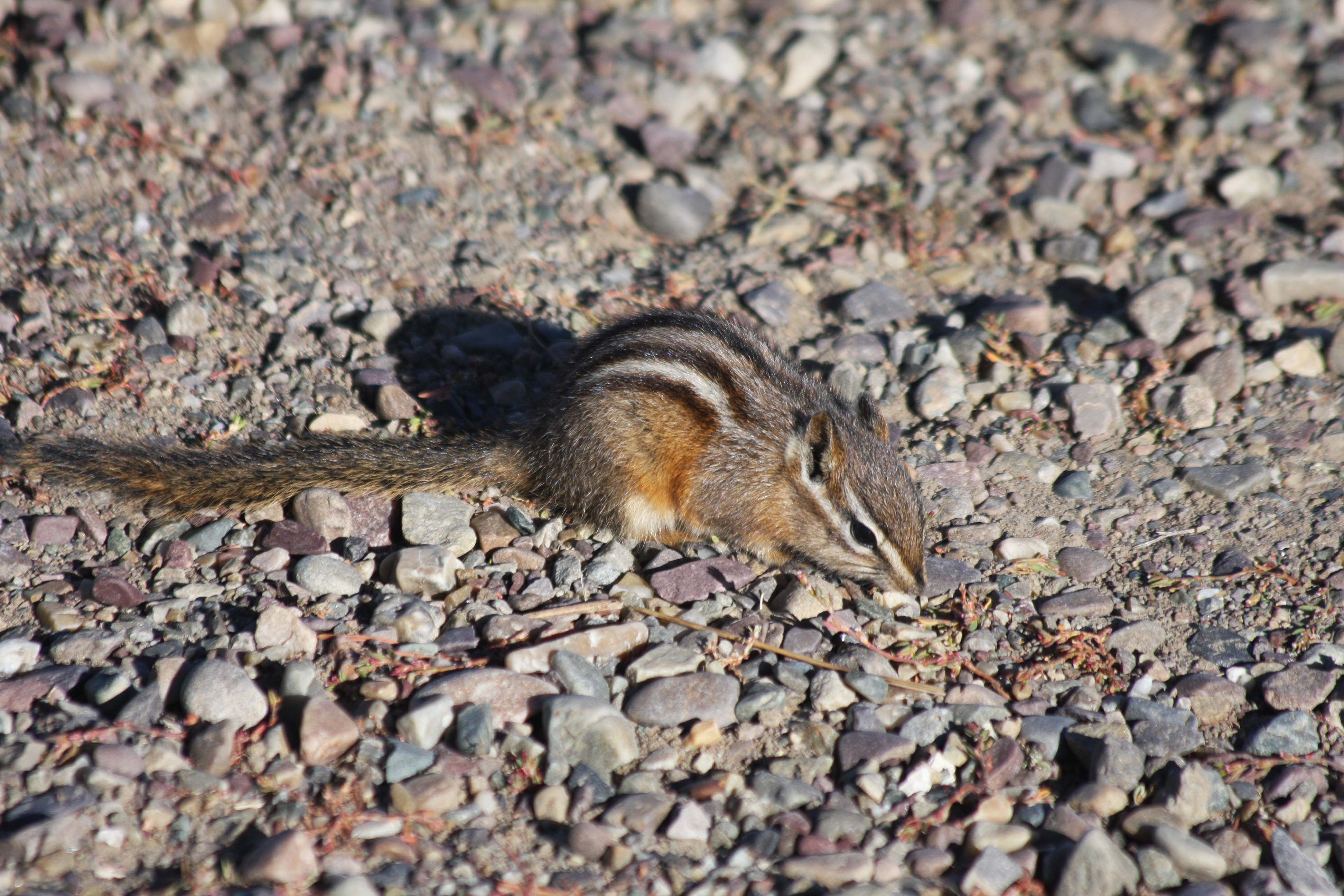 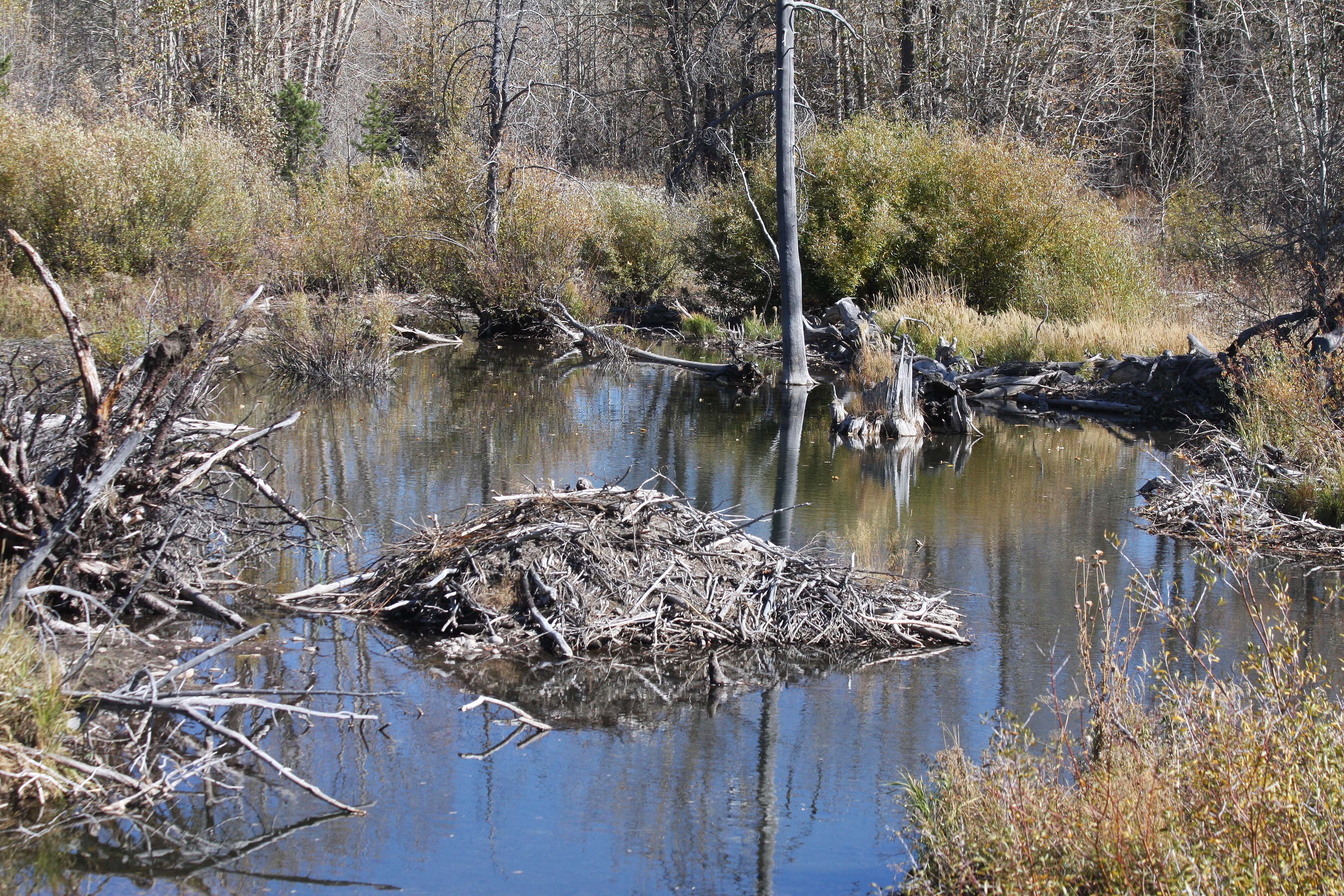