I guess I’ve written a post like this before, but like to periodically refresh it. Today I’ll simply list the five places that I consider the most beautiful spots I’ve seen. Most of the pictures I have of them are on 35 mm Kodachrome slides, so I really can’t reproduce my photos here. I will add two of my own for Antarctica.

1.)  Mount Everest from the Khumbu Valley, particularly from the Thyangboche Monastery. At the monastery one gets a view of not only Everest, but the great wall of Ama Dablam rising up before you. Since there are primitive guest facilities at the monastery, you can watch the Himalayas become gold and purple at sunset, and then reappear in the morning. The view looks something like the photo below. But one can’t convey in a photo how high these mountains really are, rising up to nearly the height of the Sun in the sky:

2.) Machu Picchu, especially viewed from the overlooking Machu Picchu Mountain.  When I visited decades ago, all one could see was a solid green forest stretching to the horizon, and then these ruins sprouting from a hilltop. It was fantastic, especially seen from above. What a place to build a city! 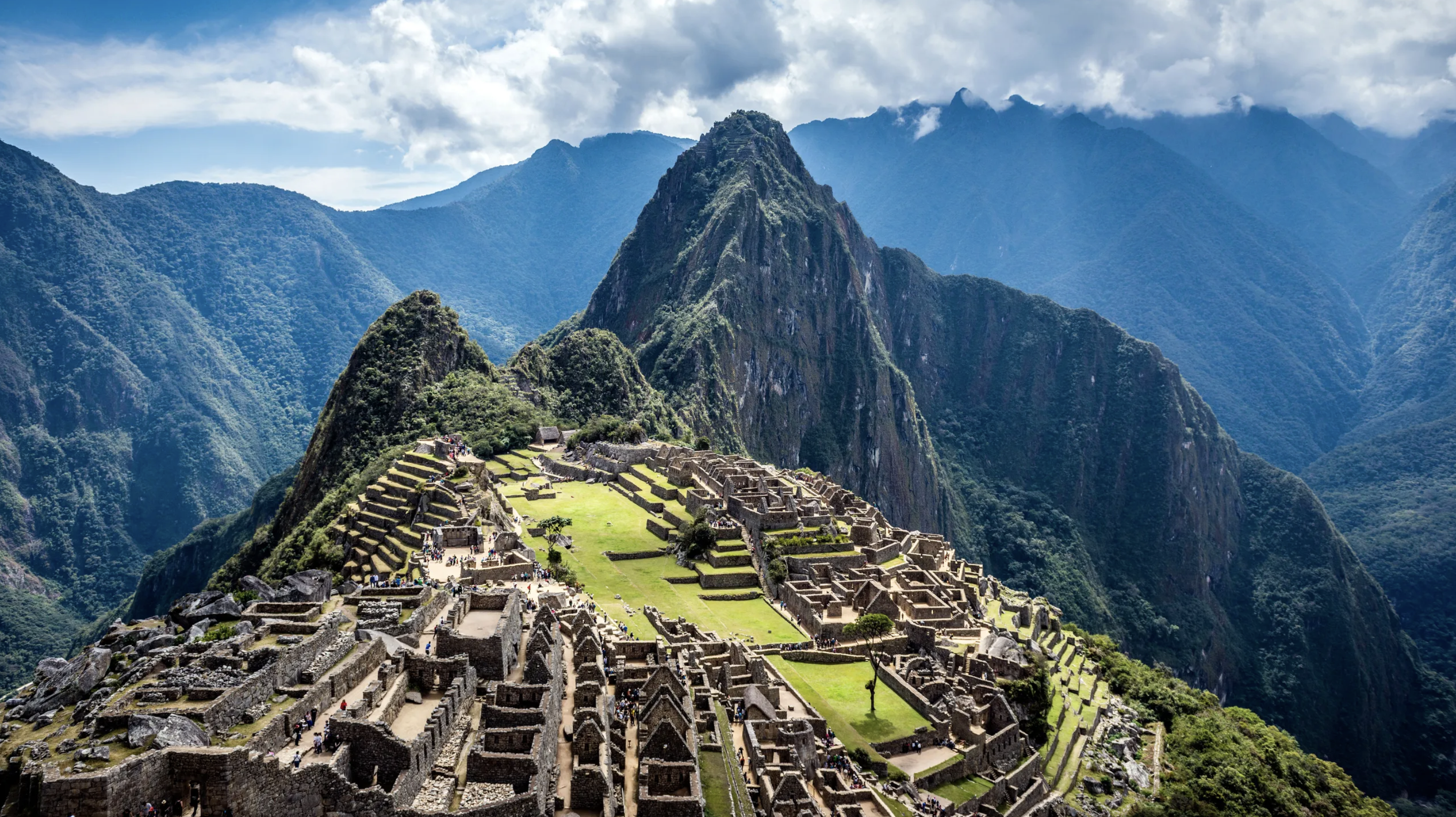 3) The view of the extinct volcano from high up on Santorini.  Before Santorini became popular and a tourist madhouse, I visited it in 1972 on my way back to mainland Greece from Crete. We stopped for a few days on Santorini and were able to get a room right on the cliffside (the island is the remnants of a huge volcano that blew up, supposedly destroying the Minoan civilization. The main town sits on a vertical cliff that was once the inside of the crater.  The view down toward the still-active area (a few smokeholes on a small island) is fantastic, and to sit on your balcony and watch the sun set over the Aegean Sea is to get as close to paradise as you can on this orb. A view (I bet these hotels are now pretty expensive): 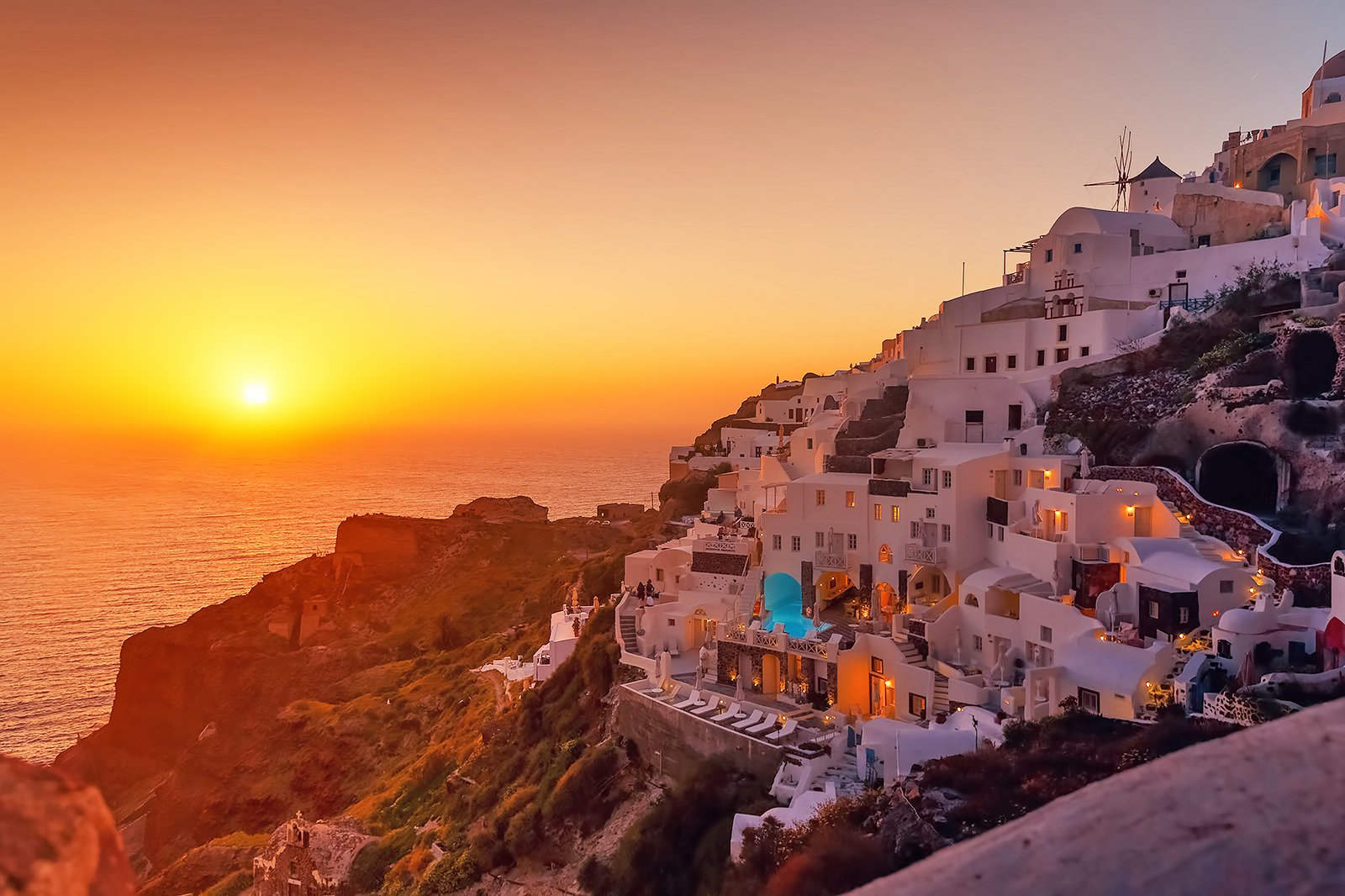 4.) The Taj Mahal, especially during a full moon. Yes, it’s one of the most touristed spots on Earth, but it justly deserves its fame. Just try to go at a time when it’s not crowded (probably almost never) and especially at night during the full moon. Fortunately, we stayed in Agra at such a time, and in full moonlight the great mausoleum turns pearly blue, almost appearing to float above the ground. If you’re in northern India, you must go.

5.) The Antarctic continent. My latest discovery, and there is so much that’s beautiful that I can’t single out one spot. Just go, and go where you can cruise along the Antarctic Peninsula, with icebergs floating by, and see the majestic mountains which are, to steal a Gordon Lightfoot phrase, “too silent to be real.” Here are just two photos I took in the late fall of 2019. I am desperate to return late this year or early next year: keep your fingers crossed for me. I swear I’ll give great lectures to the passengers!

But of course there are also birds: 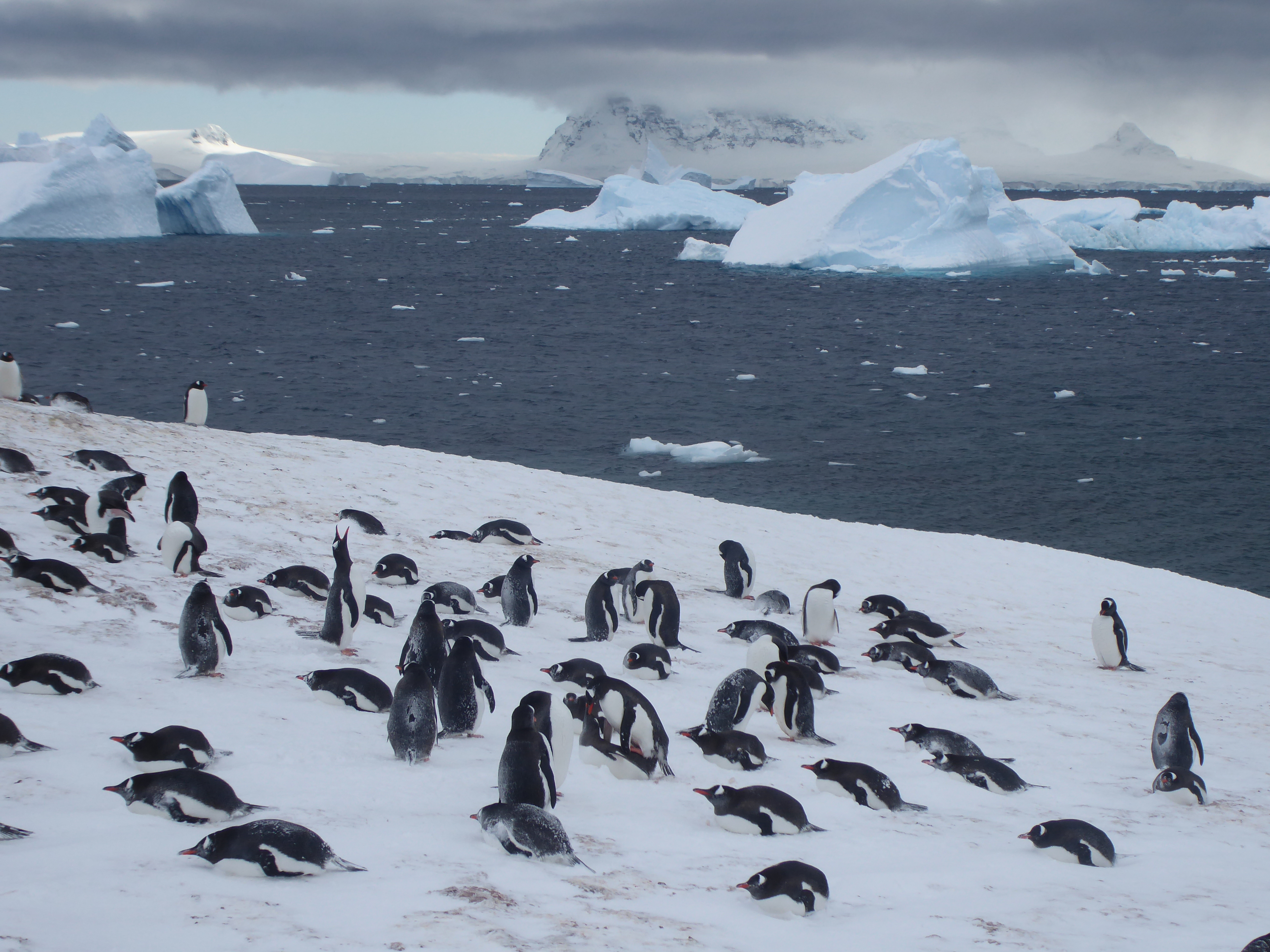 The point of this post, of course, is not only to cheer myself up (when I’m low I like to remember how lucky I’ve been to see these places), but to ask readers to list the most beautiful places they’ve been. I’d be really curious to hear!

42 thoughts on “The world’s most beautiful spots”