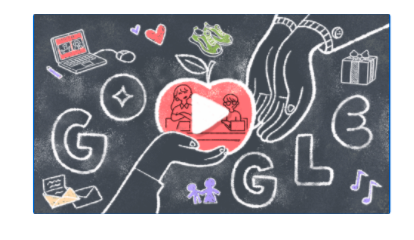 After six months at the International Space Station, four astronauts returned to Earth early yesterday morning in a SpaceX “Dragon” capsule, splashing down in the sea at night—the first nighttime recovery since Apollo 8 in 1968. Here’s a great video of the landing and recovery:

Everthing’s bigger in Texas, including the hailstones. For some reason Texas gets tons of hail (when I recently rented a car there, although the vehicle was nearly new, its roof was pocked from hailstone strikes). And, according to the Washington Post, a storm in South Texas dropped hailstones that the paper describes as “the size of grapefruits”. GRAPEFRUITS!  Somebody could have been killed! Below is a Texas record hailstone, more than six inches across! (The U.S. record is an eight-inch behemoth that fell on South Dakota.)  h/t: Tim

Catilyn Jenner, who you might know is running as a Republican for the governor of California, has declared that she doesn’t favor transgender women competing in women’s sports (see also here). She is of course facing serious backlash, including the usual accusations of being transphobic, which means she’s afraid of herself. It goes to show you can be both transgender and a transphobe. (h/t: Divy) A tweet:

I didn’t expect to get asked this on my Saturday morning coffee run, but I’m clear about where I stand. It’s an issue of fairness and we need to protect girls’ sports in our schools.https://t.co/YODLDQ3csP

Slavery in this era? Apparently sometimes! A black South Carolina man with a cognitive disability was forced to work 100 hours per week for five years without pay or benefits. Not only that, but he was beaten and tortured. The “enslaver”, though is now in jail for ten years, and the abused employee has been awarded nearly half a million dollars in restitution.

Stuff that happened on May 3 includes:

Here’s a clip, with a movie poster below that. Most of the movie appears to have been lost. 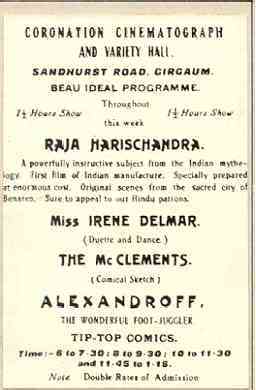 Here’s the first Kentucky Derby that was televised; the winner was Hill Gail, ridden by the legendary Eddie Arcaro

Here ia a short video of the Birmingham police attacking protestors in 1963:

Here’s Seeger with one of his banjos, inscribed with a slogan: 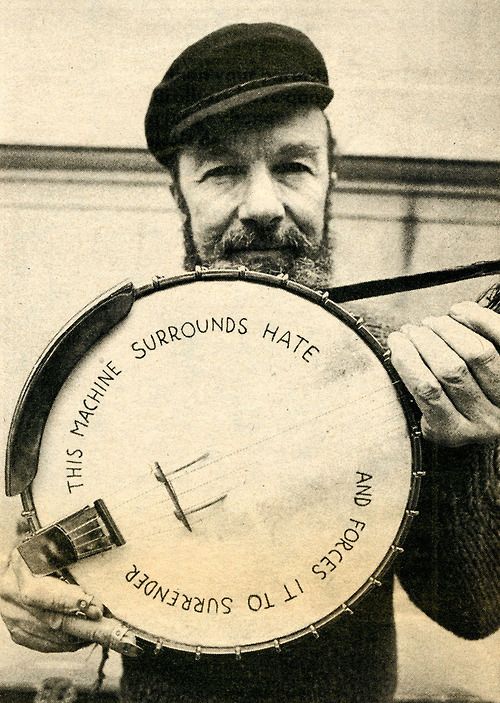 I’ve shown the music video of Hopkin’s most famous song, “Goodbye,” before, but here it is again. It was written by Paul McCartney, shown in the video, but who thought it was pretty schlocky. I happen to like it, and it reached #2 on the British charts. (You can here McCartney’s demo here.) From Wikipedia:

For the recording, Hopkin sang and performed acoustic guitar, while McCartney played bass guitar, an acoustic guitar introduction and solo, along with lap-slapping percussion and drums. Backing vocals, horns and strings, in Hewson’s arrangement, were overdubbed. The session was filmed by Apple’s Tony Bramwell for a promotional clip. In the footage, Hopkin can be seen miming to the song inside the studio, combined with shots of her and McCartney in the control room listening to a playback.

Those who expired on May 3 include;:

Meanwhile in Dobrzyn, Hili is upset, as he knows that Malgorzata and Andrzej don’t like moles digging up their yard:

Hili: We have a problem.
A: What problem?
Hili: The moles have gone crazy. 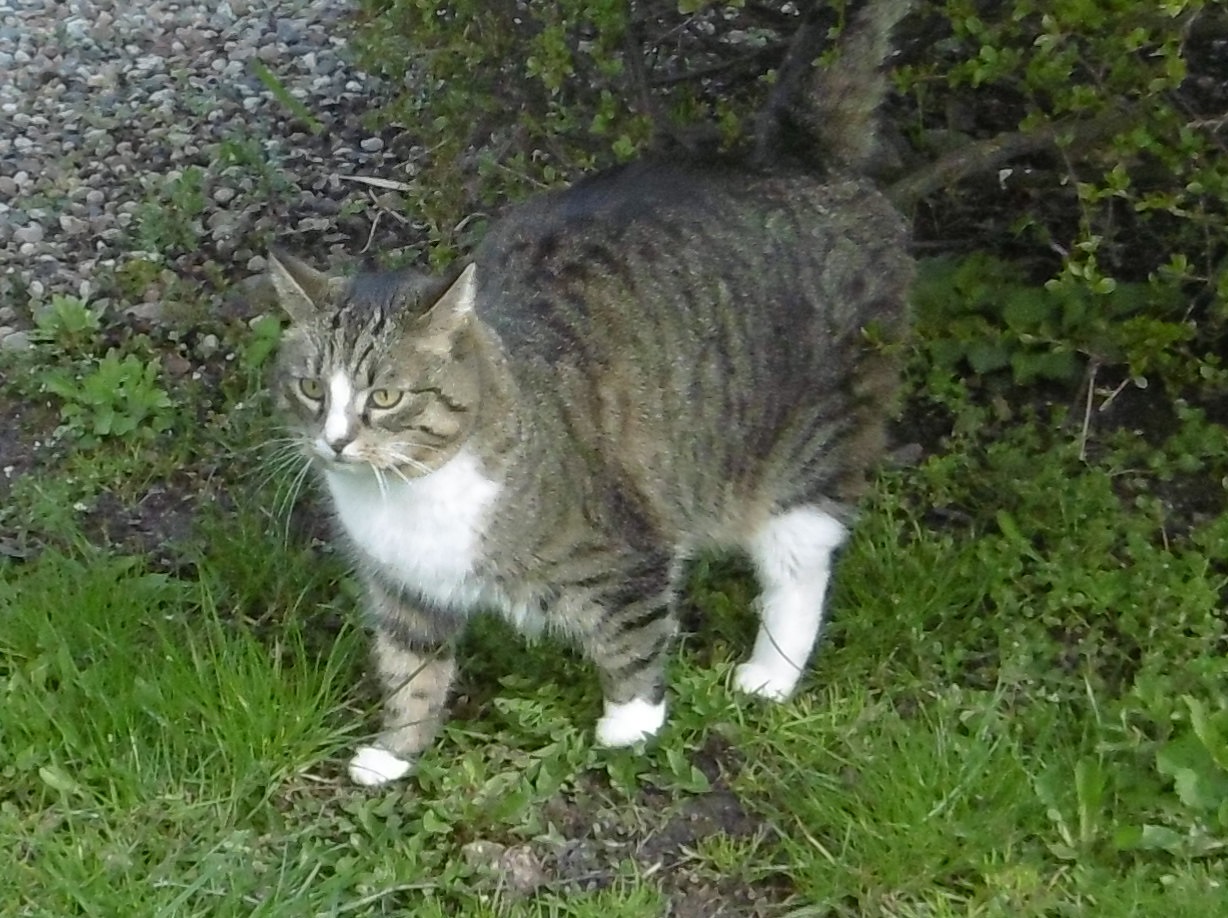 This is remarkable: Hili and Szaron asleep together on “my” sofa in Dobrzyn. They are managing to tolerate each other! 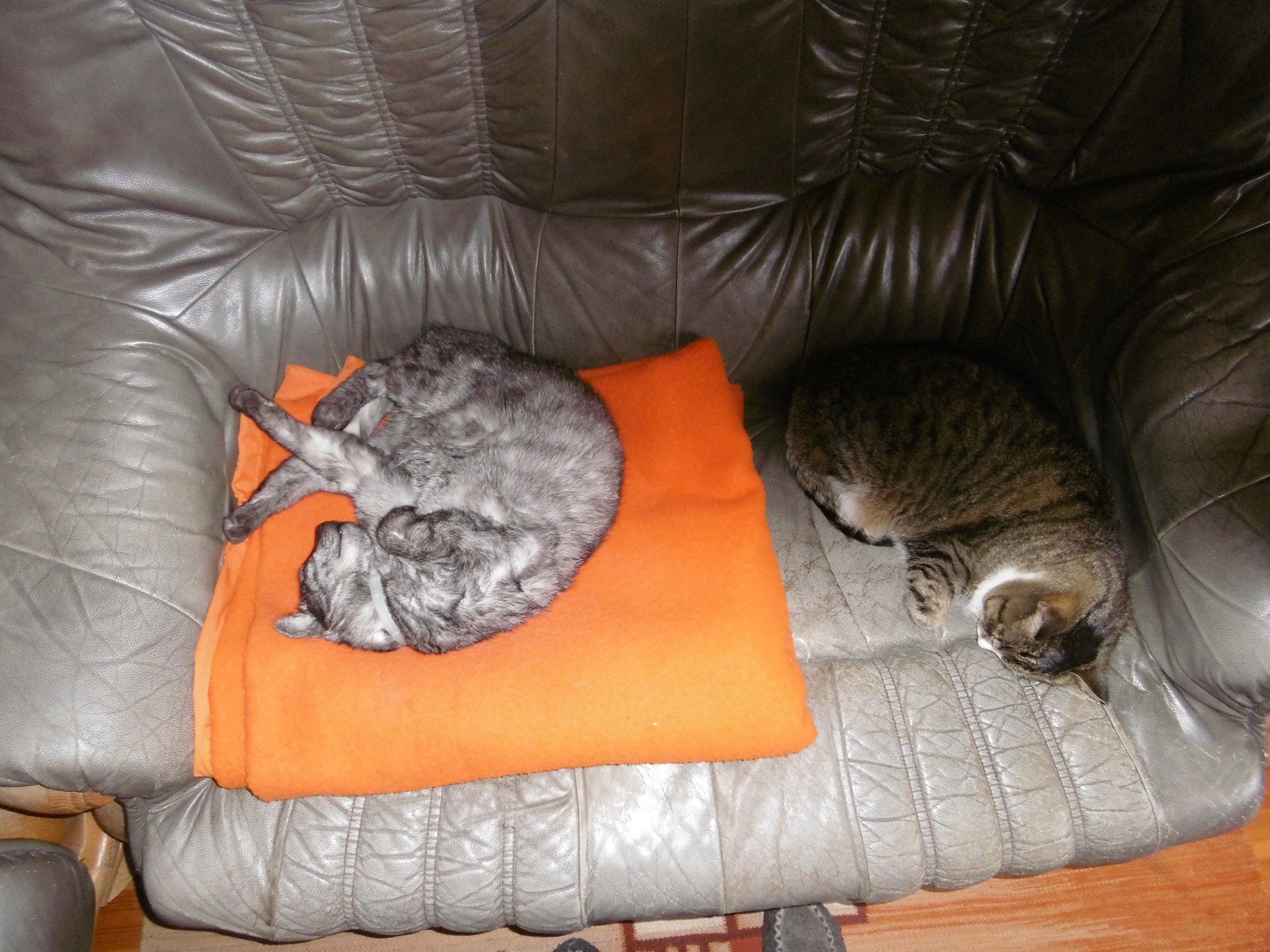 Kulka resting on the windowsill: 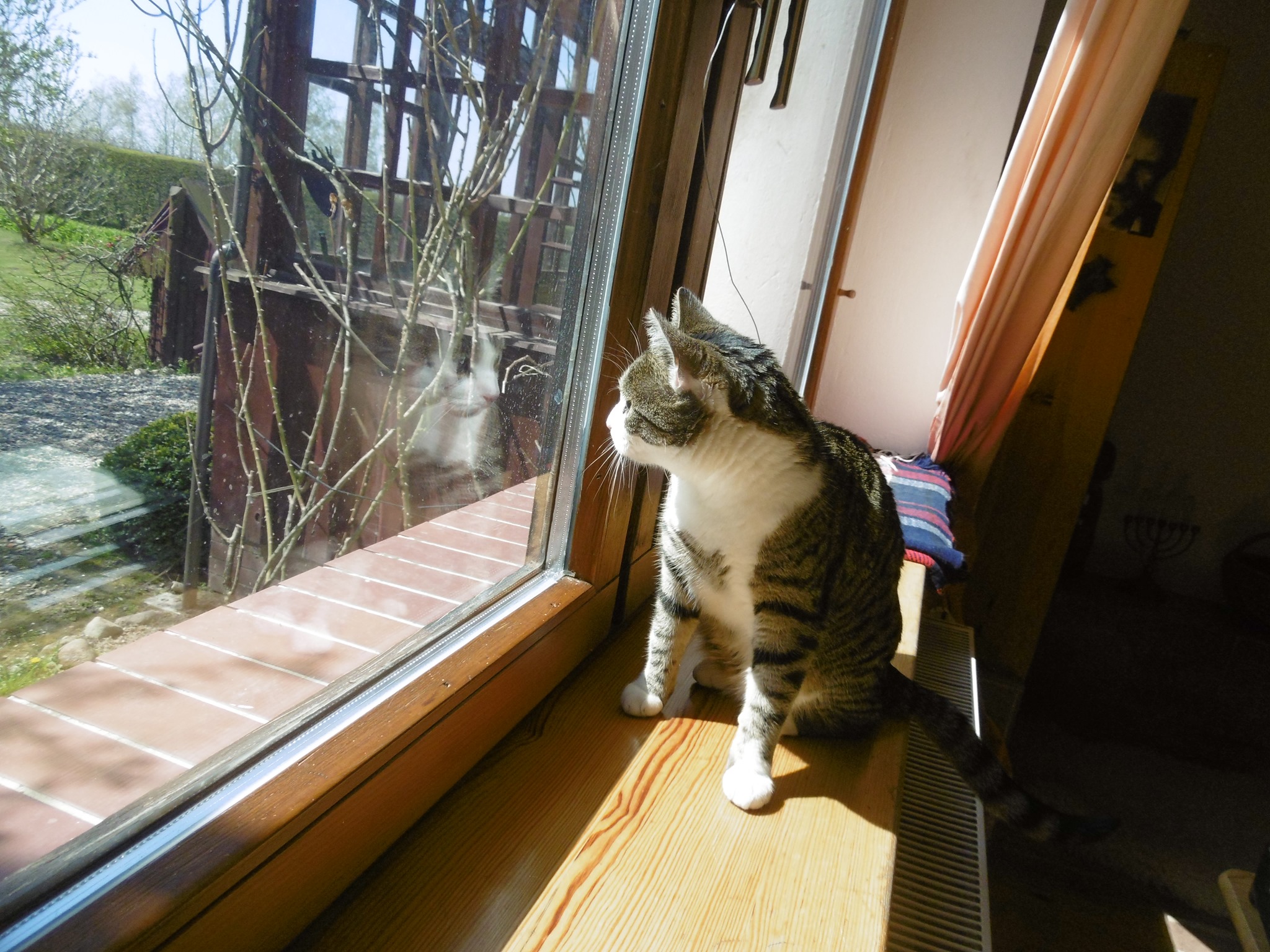 From John; a Bizarro strip by Dan Piraro: 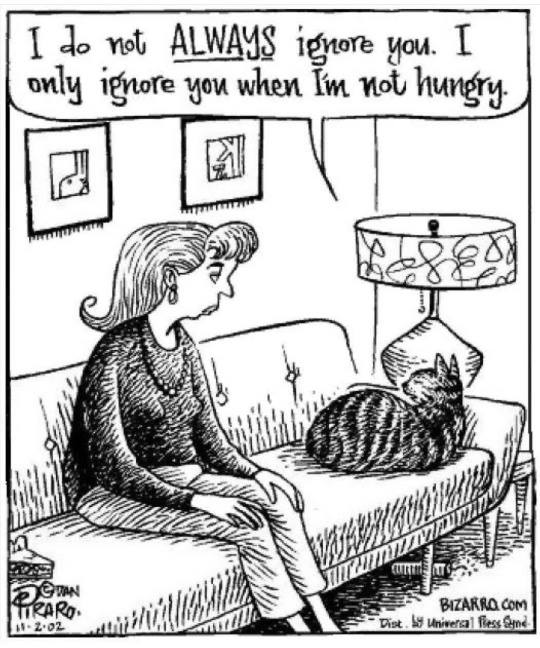 From Rick, a very good one: 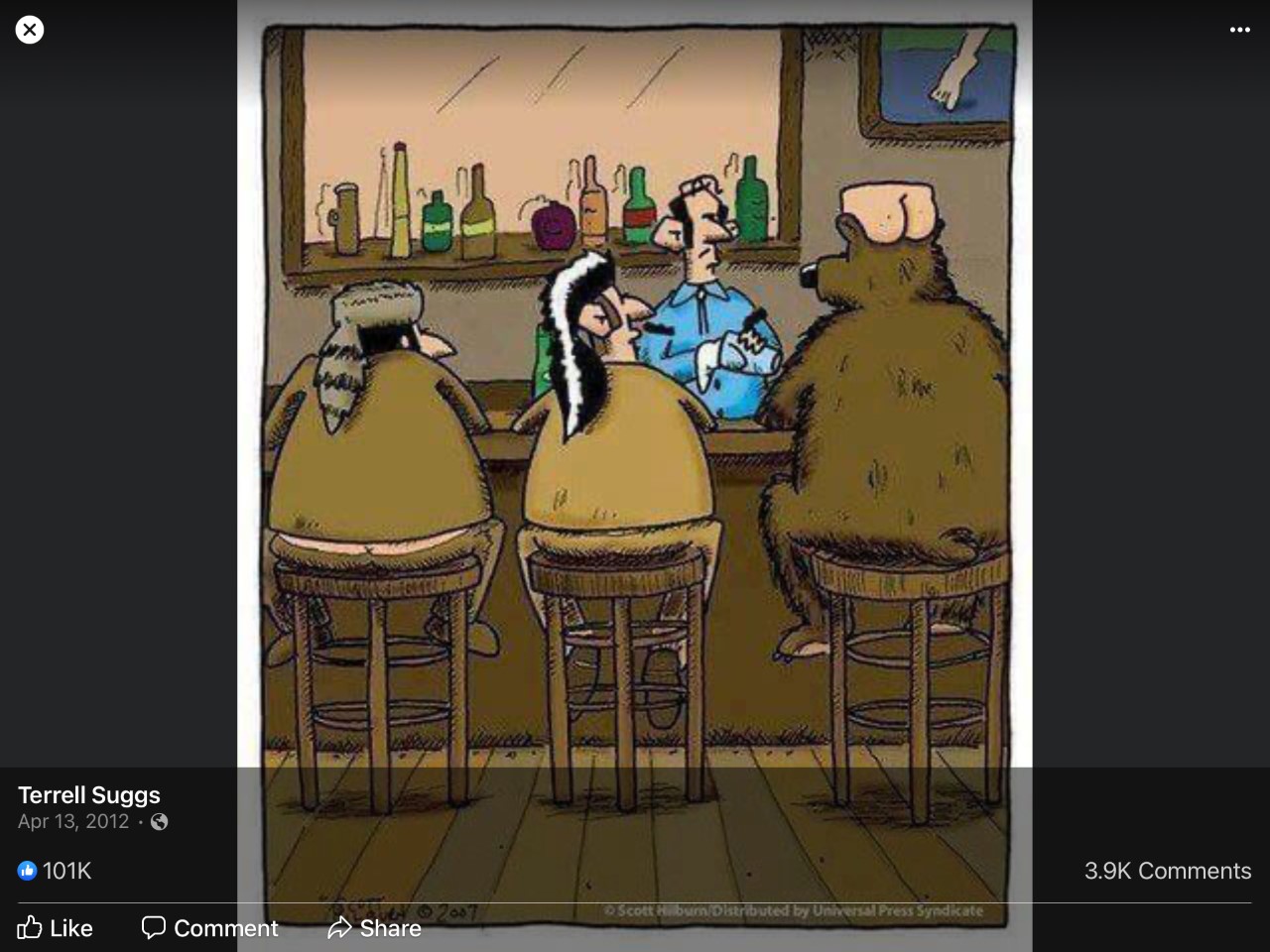 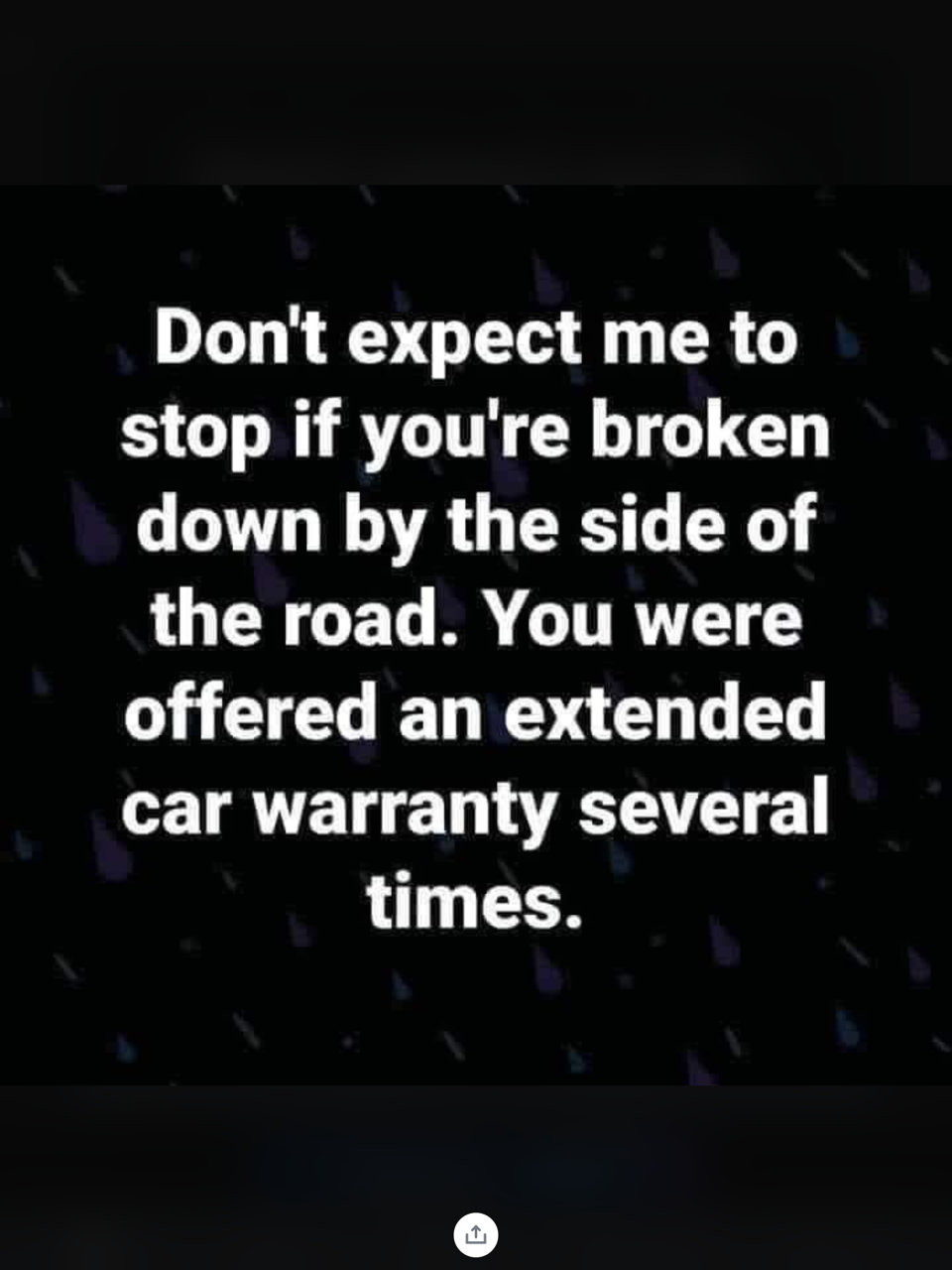 Two tweets from Barry. The first is about the famous Trolley Problem:

And here’s some Commie Cats who come running when they hear the Commie Anthem, which seems to be as attractive to them as hearing a tuna can being opened (second tweet):

Fidel Catstro and Frida Katlo ask that you rise for the Internationale. #MayDay #Caturday pic.twitter.com/McXeylZfDu

Tweets from Matthew. I love aged fruit bats, though I don’t know why. Remember Statler, who lost his ability to fly and had to have his wings exercised in faux flight. Well, meet Enzo, who is depilated.

Meet Enzo! Enzo is a 29 year old Jamaican fruit bat, and as you can see, has suffered some hair loss in his old age. Join Enzo for a bit of lunch! 🦇 https://t.co/iN8hNlxXwX

These squares are actually square!

This is ineffably sweet: dog brings home orphaned kitten, and even holds it gently in his mouth:

Little pooch brings home a kitten that has been abandoned. 😊❤️ pic.twitter.com/DAwiCqozxC

I love this one:

Well, I guess Pluto has less mass than the Moon:

Video shows how high you would be able to jump on each planet. This includes (!) Pluto where our spaceman friend can jump really high. Source: https://t.co/TgDn5eozwQ pic.twitter.com/wWuBODZ1HL