It’s Sunday again, and that means another themed collection of bird photos from John Avise. John’s notes and captions are indented, and you can click on the photos to enlarge them.

Last Sunday’s post (see Some Texas Specials) involved several of the many avian species that can be found in Texas’s Lower Rio Grande Valley. Another mecca for North American birdwatchers also extends along the Mexican border, in this case in southeastern Arizona where the Chiricahua Mountains rise like sky islands from the desert floor.  This week’s post features a few of the special avian species that attract naturalists from across North America to this birding hotspot.  I took the following photos during a trip to southeastern Arizona in the spring of 2012. 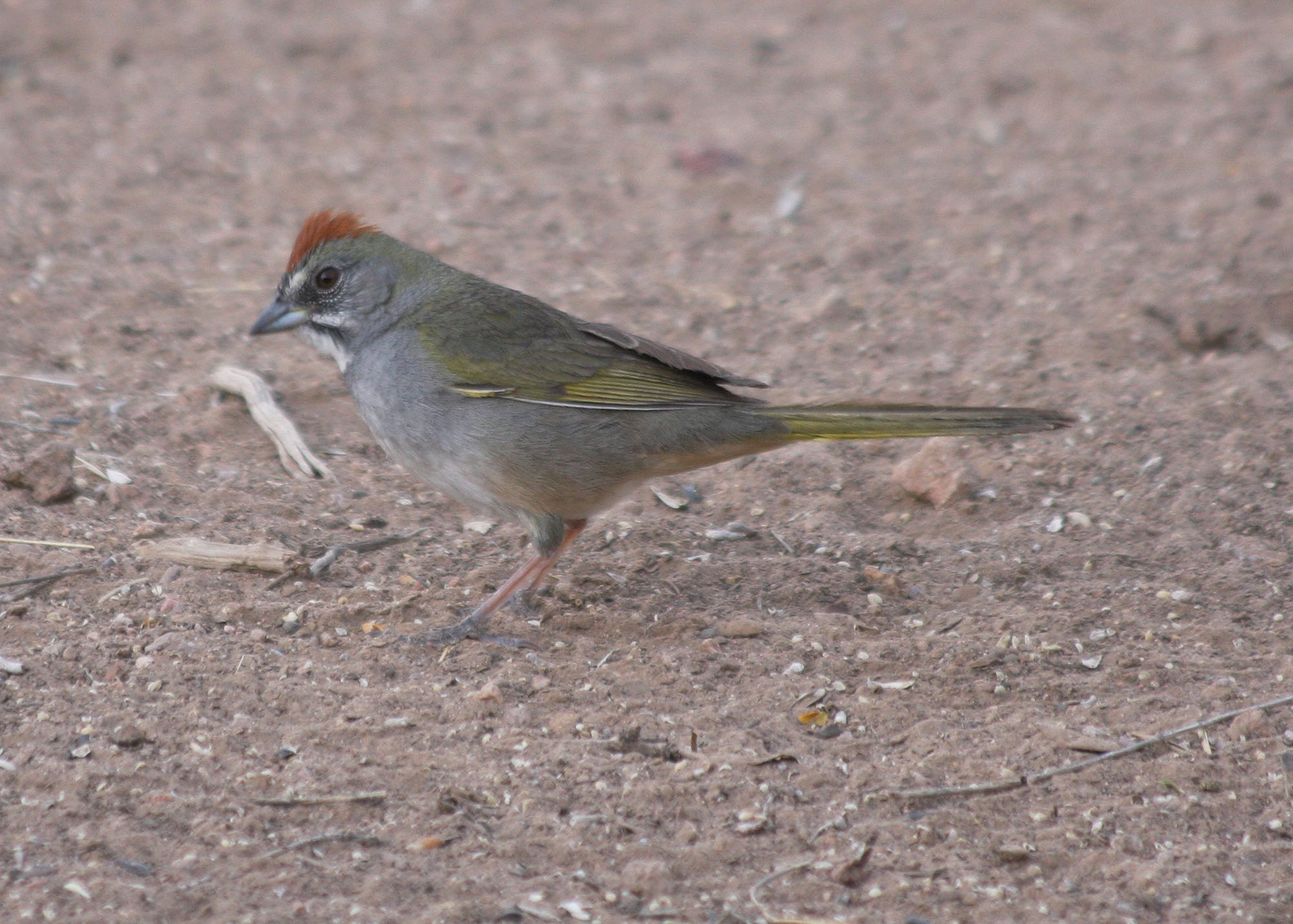 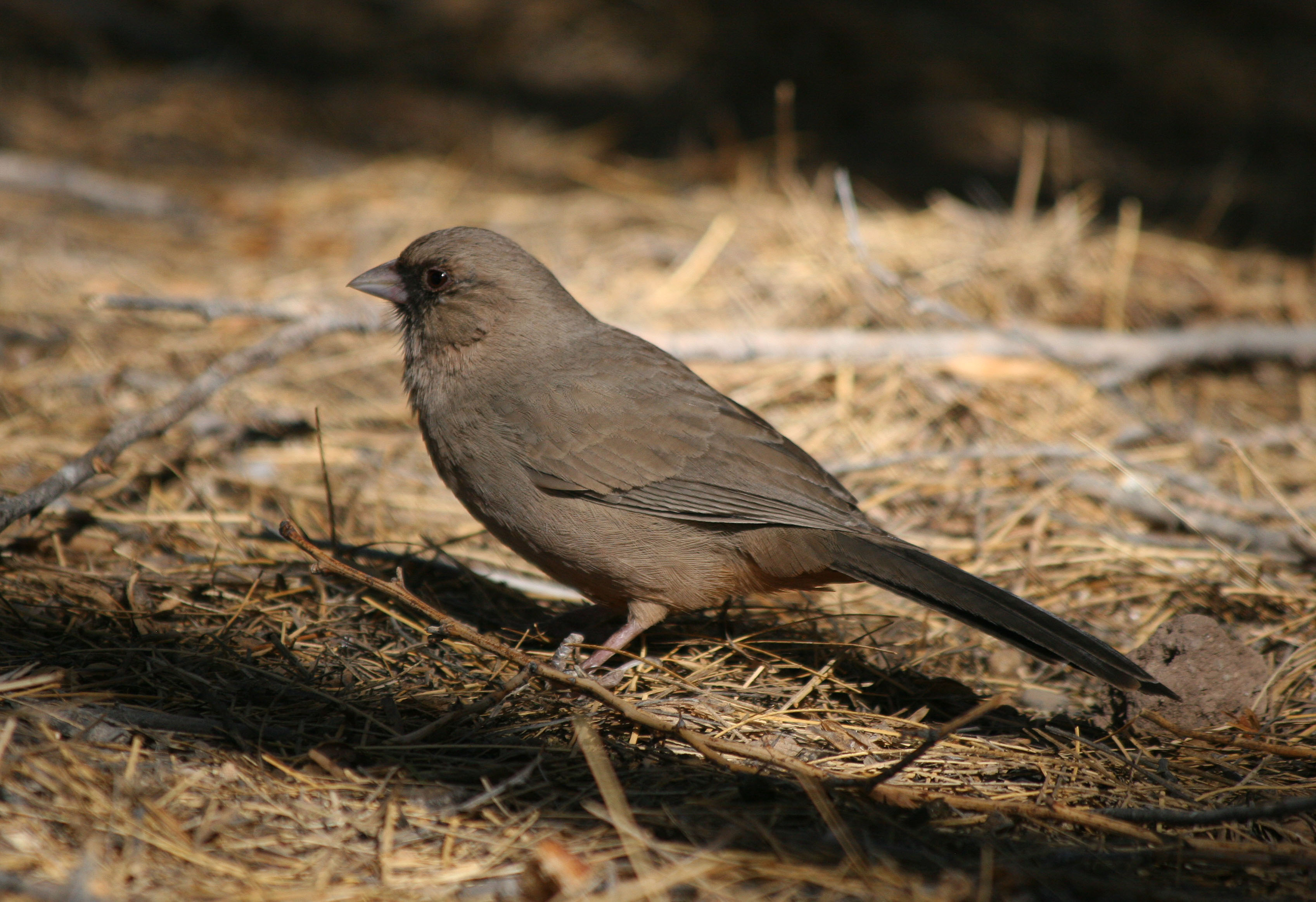 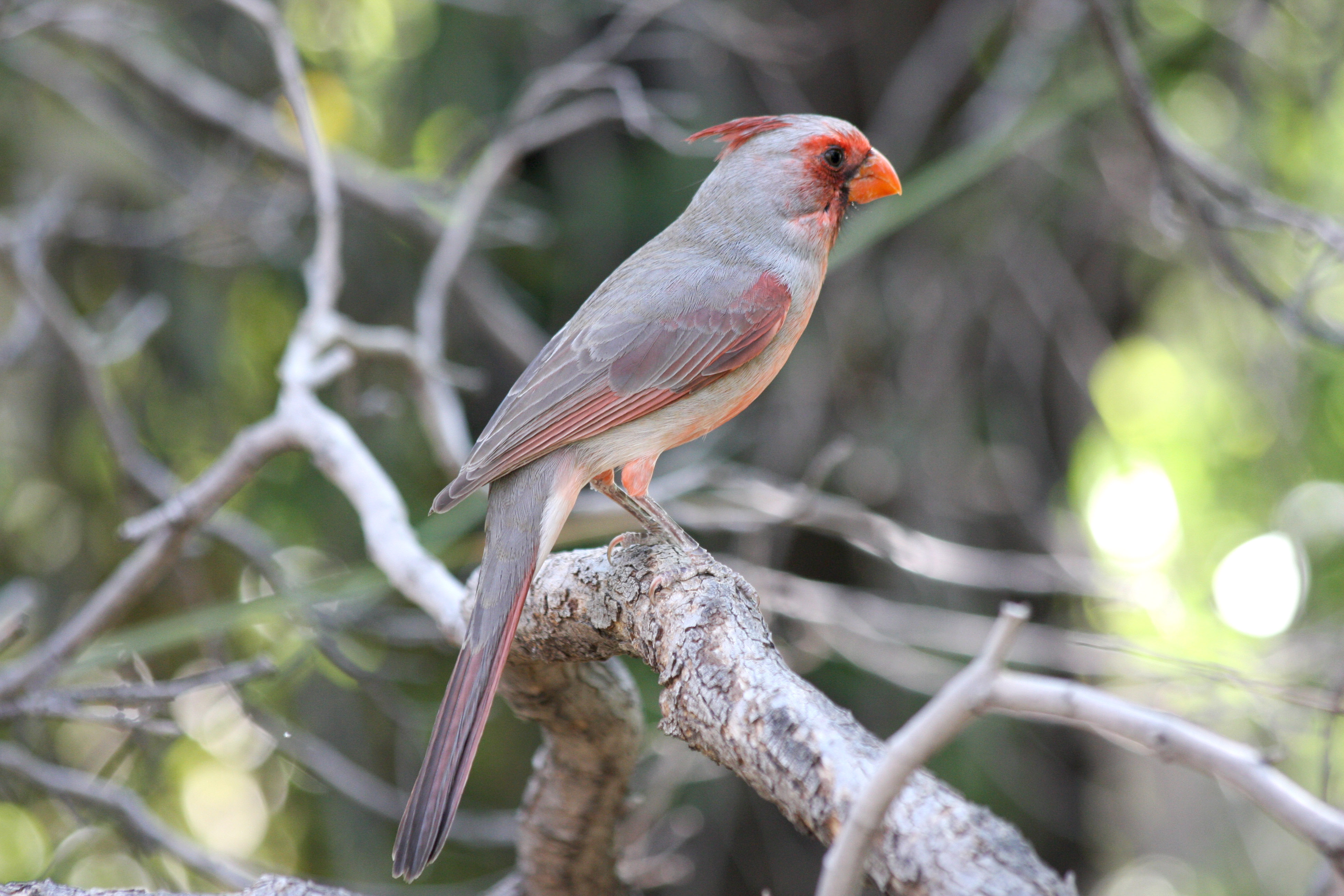 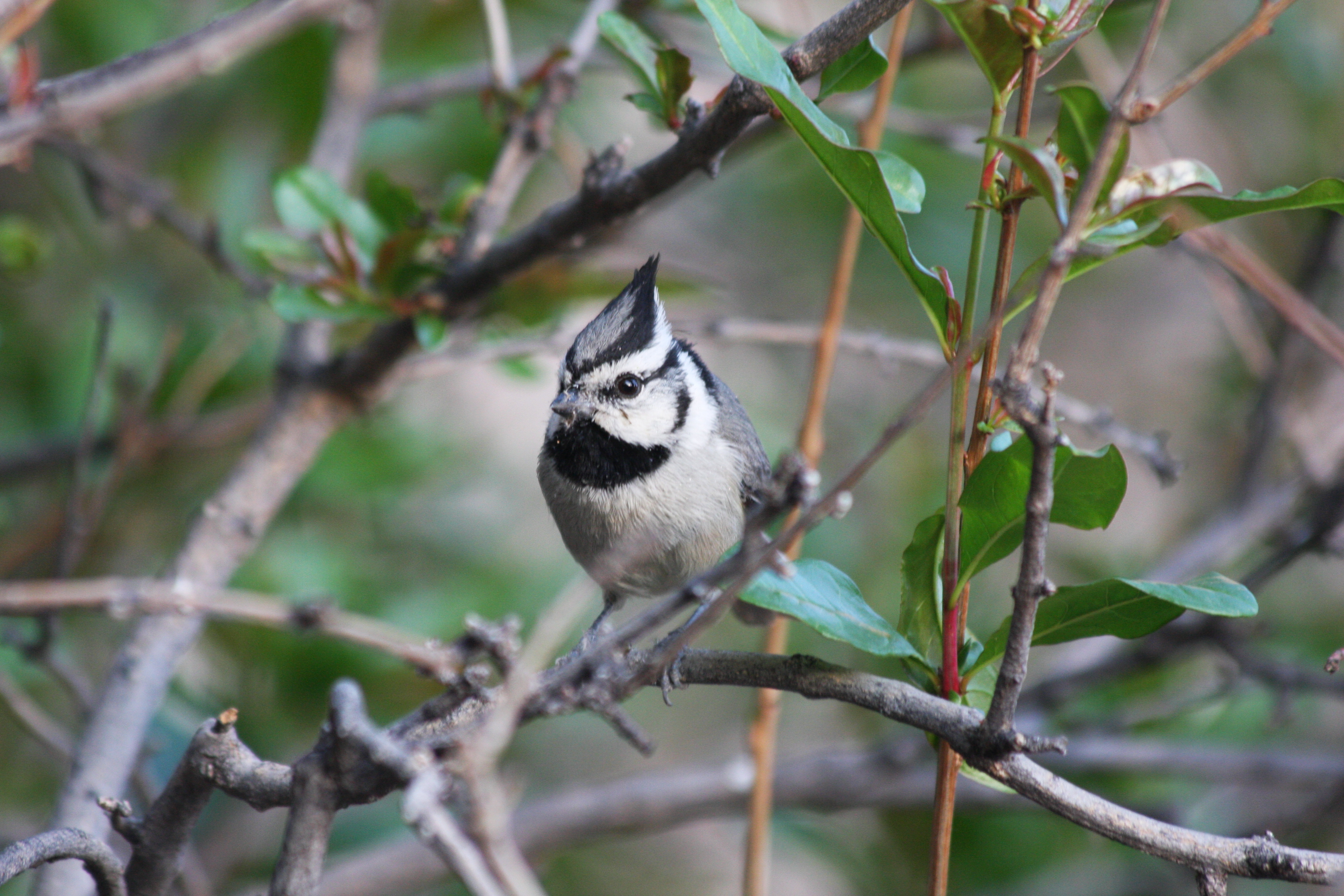 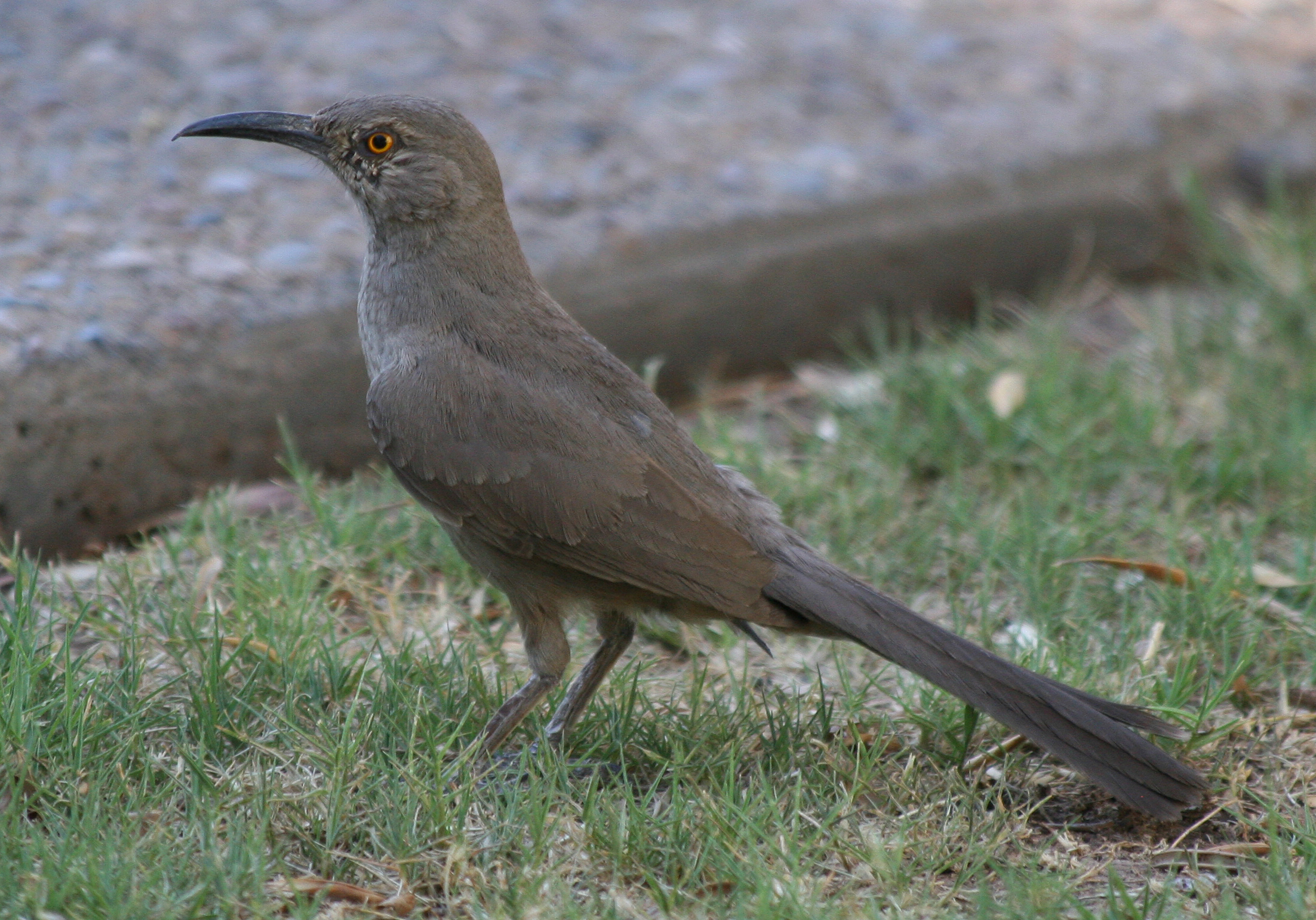 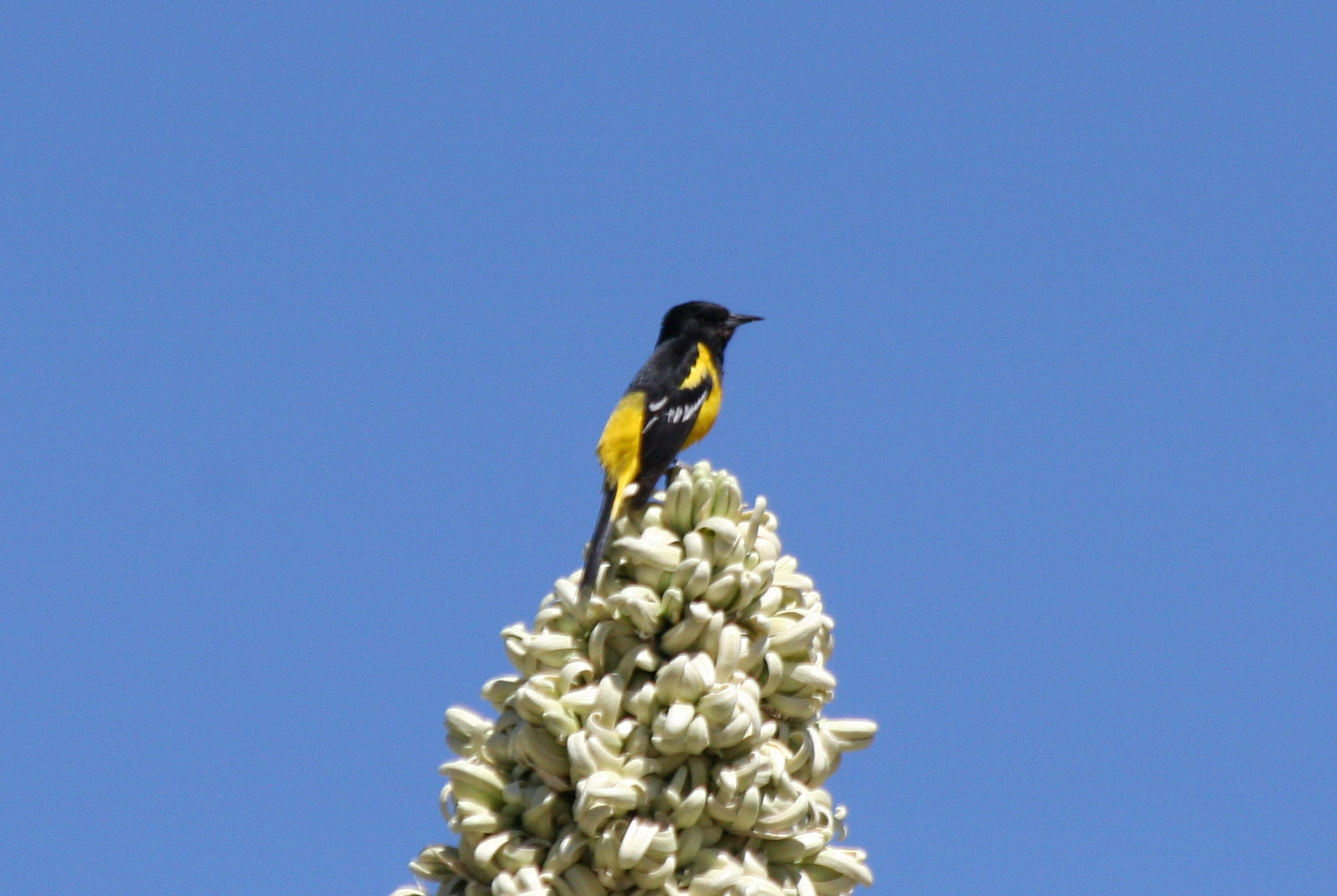 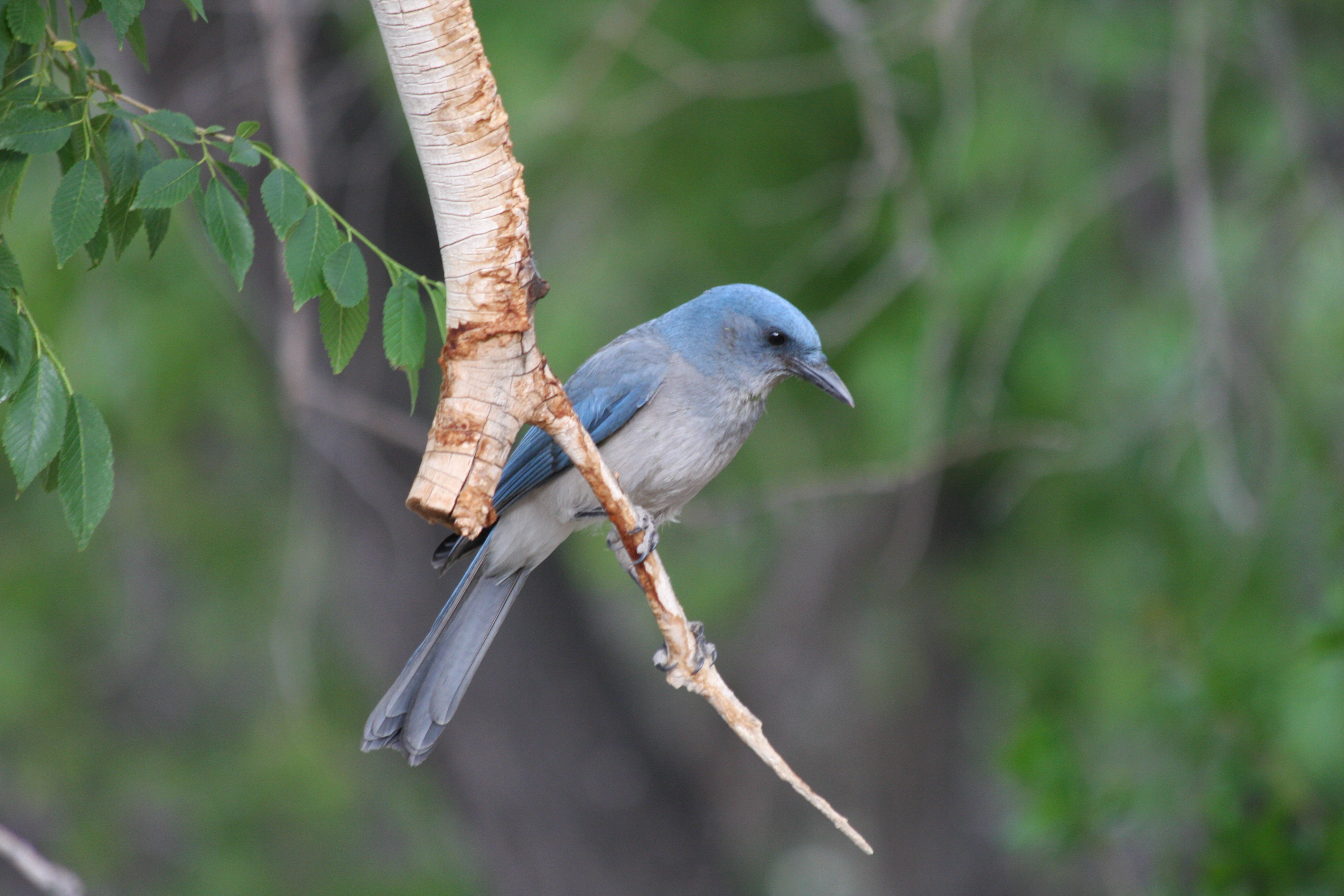 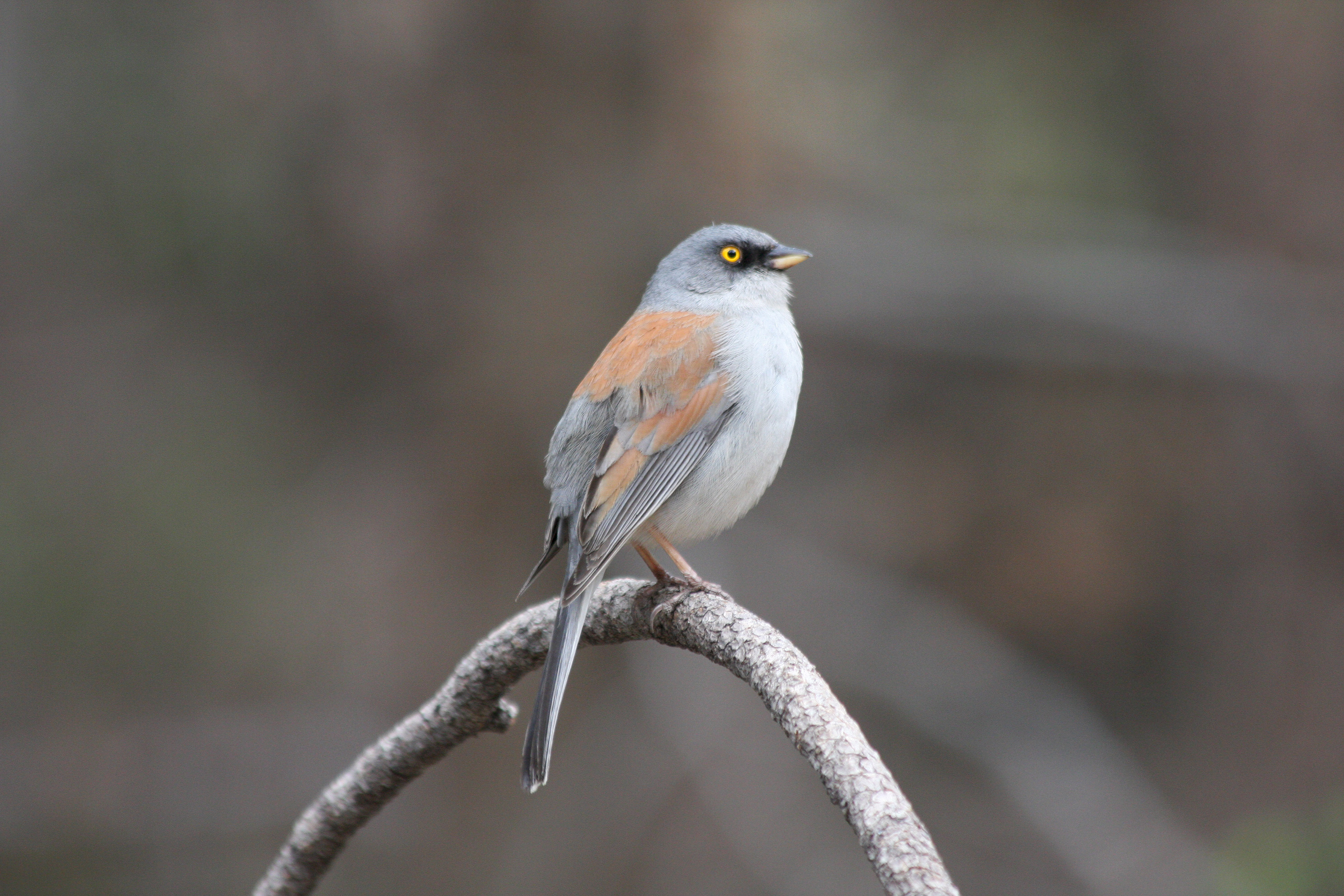 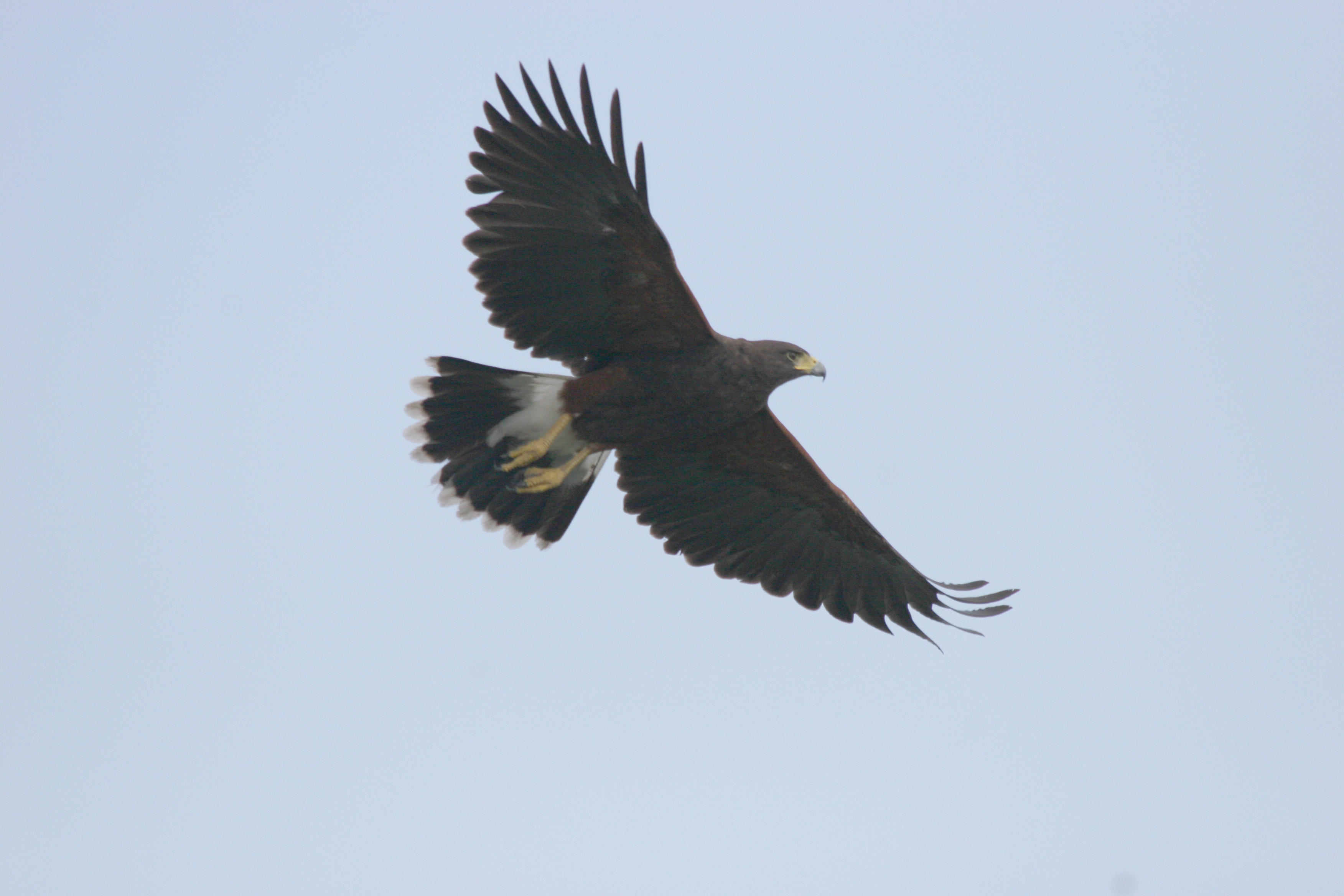 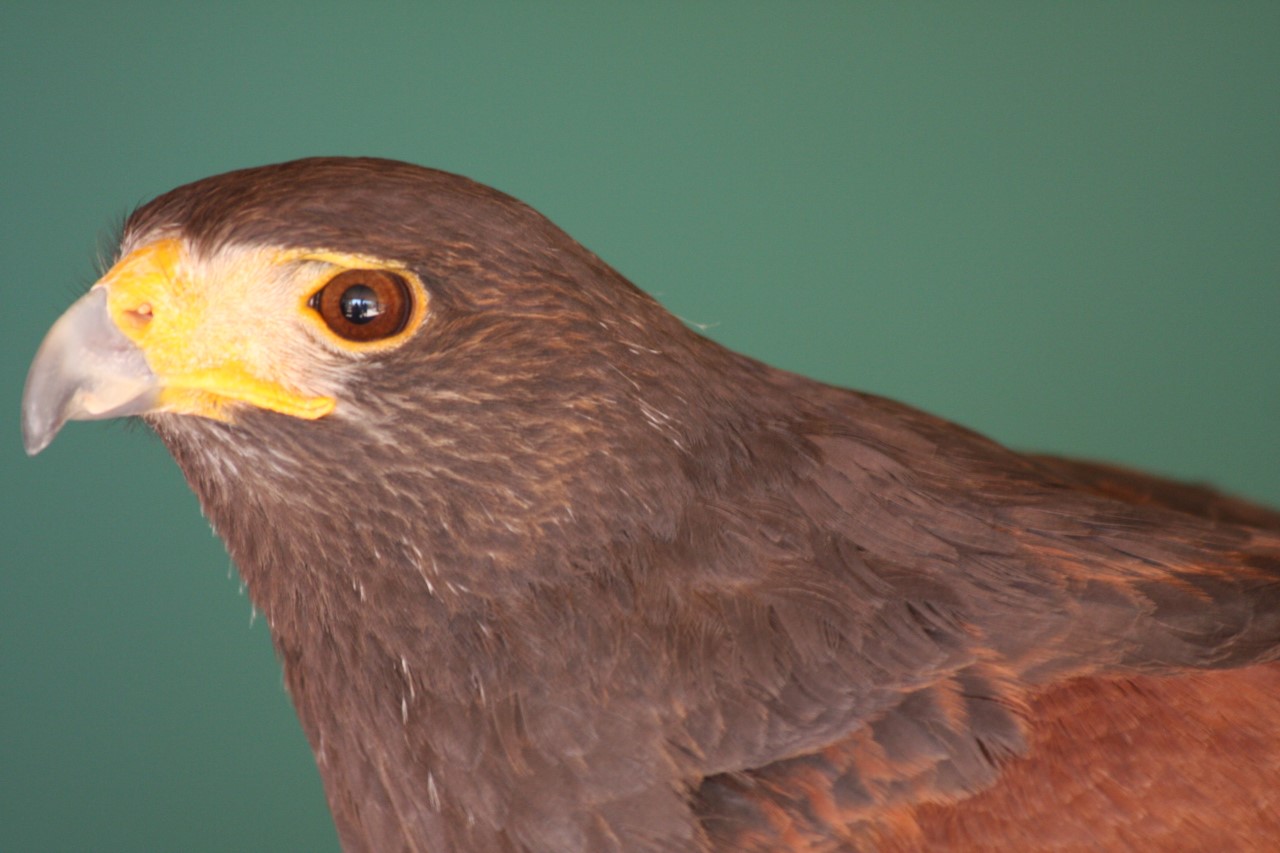