Today we have an Antarctic contribution from Joelle Hausser in Switzerland, who happens to be the daughter of a previous contributor, Jacques Hausser.  The notes and captions are hers, and you can enlarge the photos by clicking on them.

This will be my first real contribution to your readers’ wildlife pictures, even if one or two of my pictures have appeared on your site—in the batch my father Jacques Hausser sent you about our trip to the Shetland Islands in 2018 (He did give me credit for them.)

These are from my first trip in the Antarctic Peninsula (I am very lucky, for I went there a second time in 2019!). It was in December 2016-January 2017, and I was on a small ship called the Hans Hansson. We were only ten passengers, and so we had a lot of time ashore at each landing. We flew to King George Island and at the end we crossed to the Falklands.

So the first pictures are of penguins, of course. We were lucky to see all three species present on the peninsula: Adelie, Chinstrap and Gentoo. One of the challenges was to take a picture with the three species together, and I managed to do that that twice. We also saw King penguins and Magellanic penguins when we came back to the Falklands. I also put in a photo of a cormorant, because our captain always called them the “flying penguins”.

Can you identify the species? 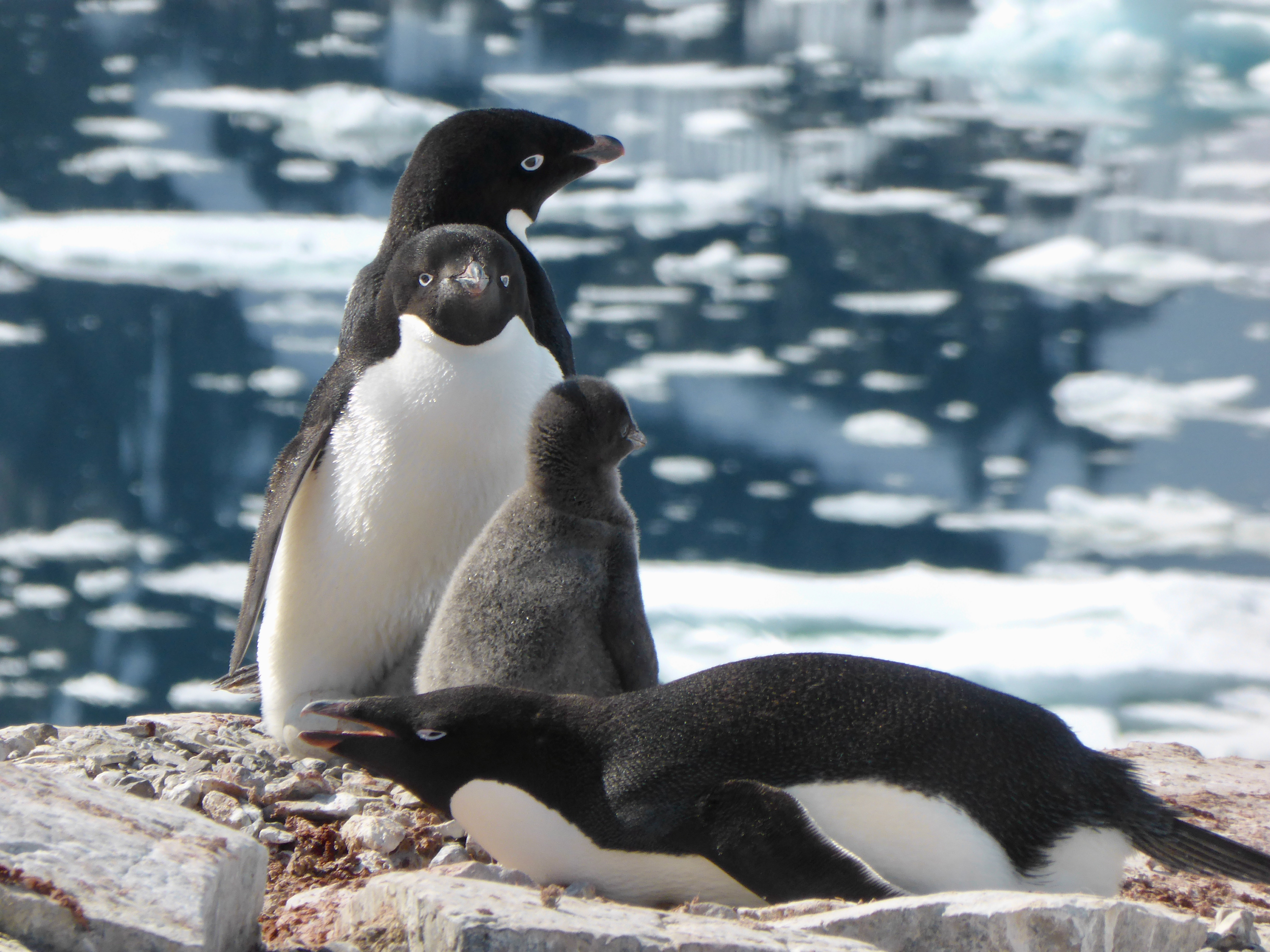 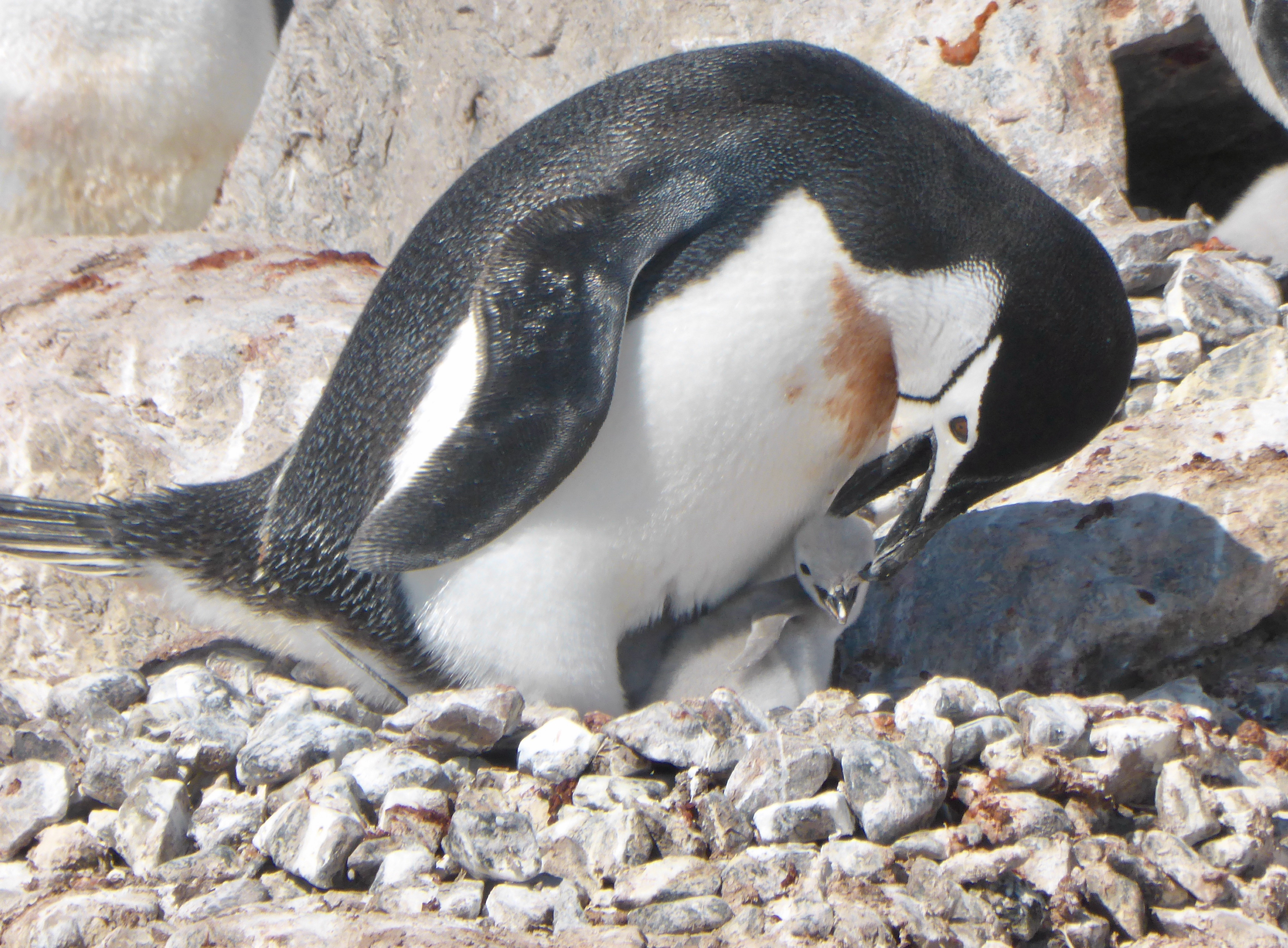 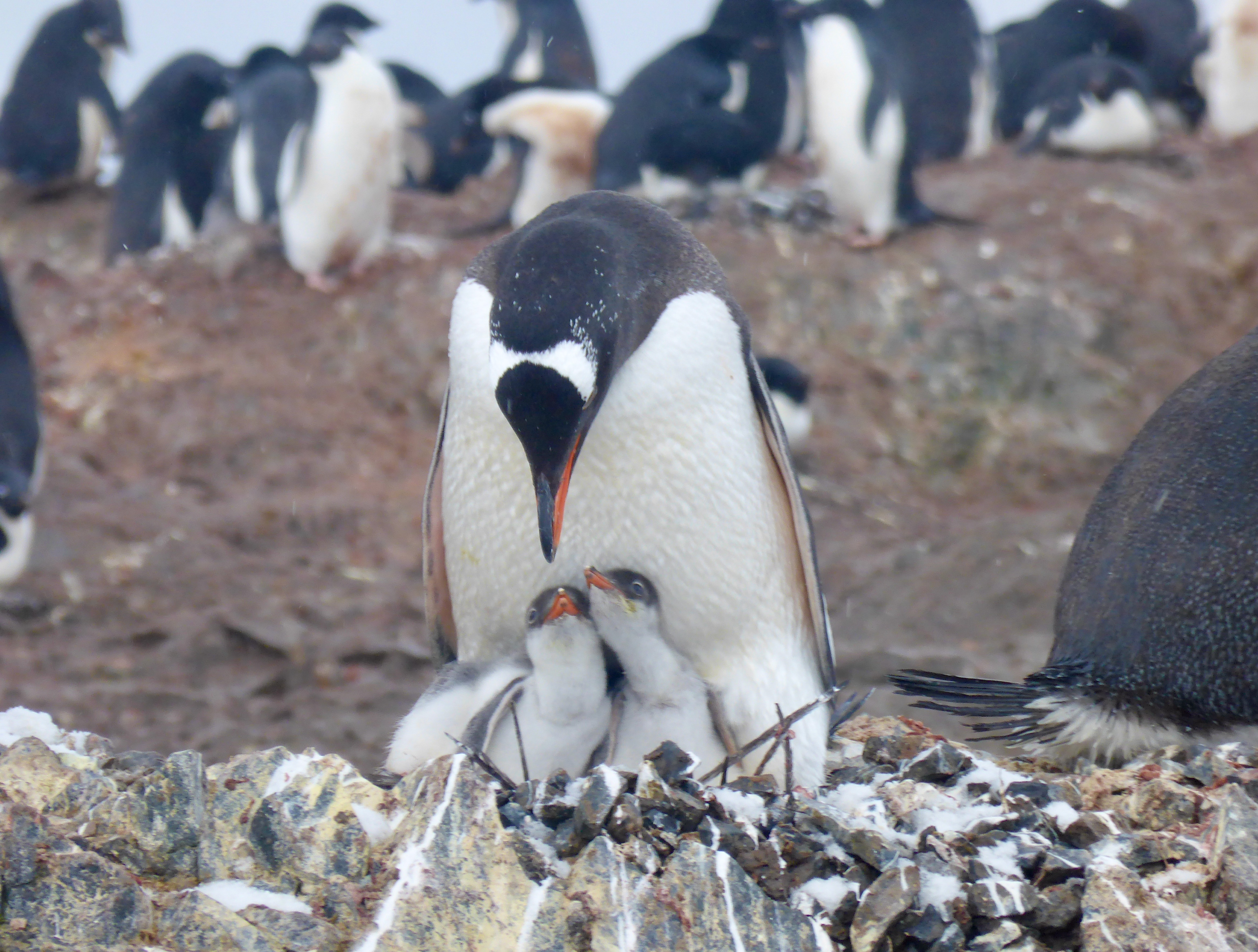 Here are the pictures with the 3 species together, and the flying penguin [JAC: left to right: Gentoo penguin, Chinstrap penguin, Adélie penguin]: 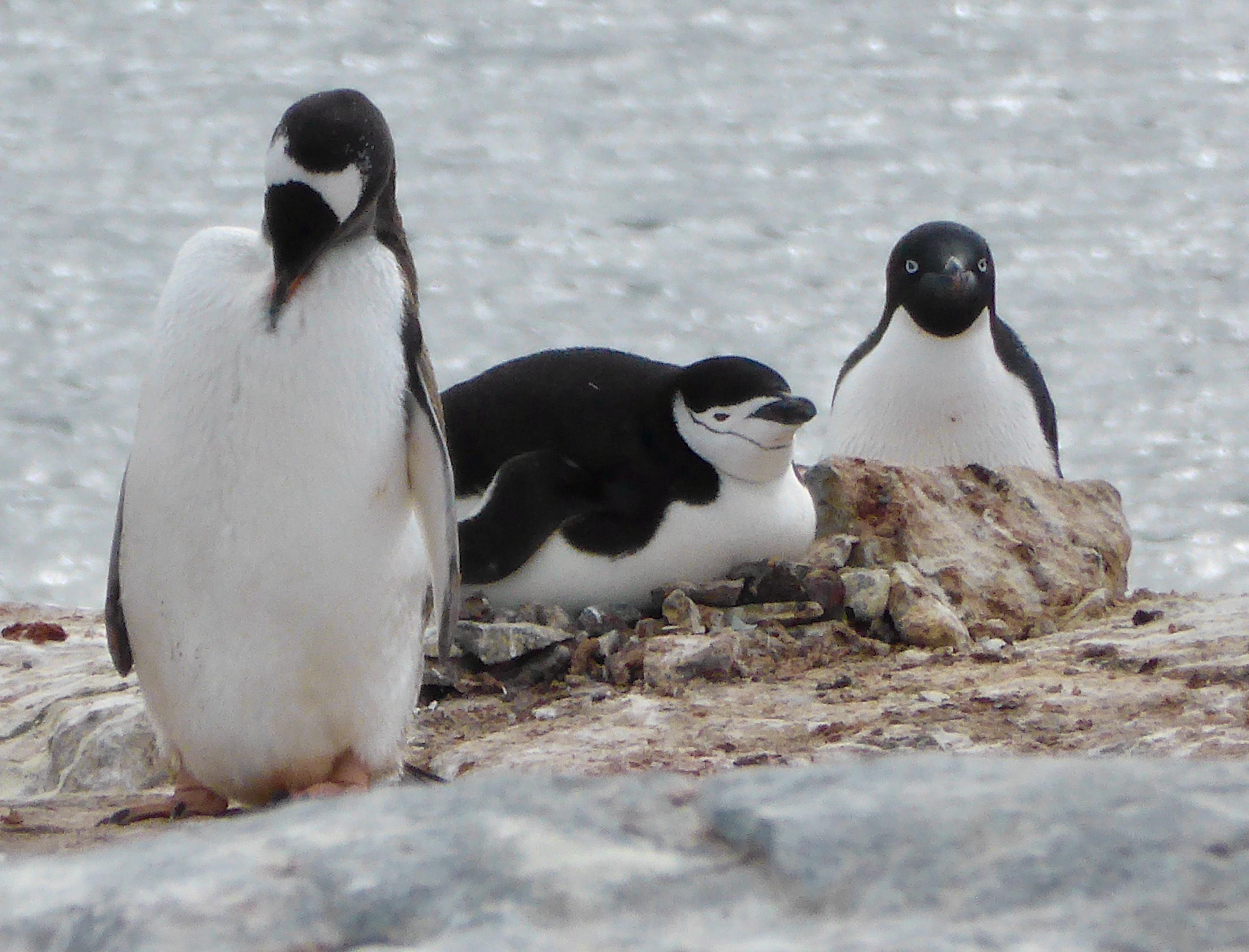 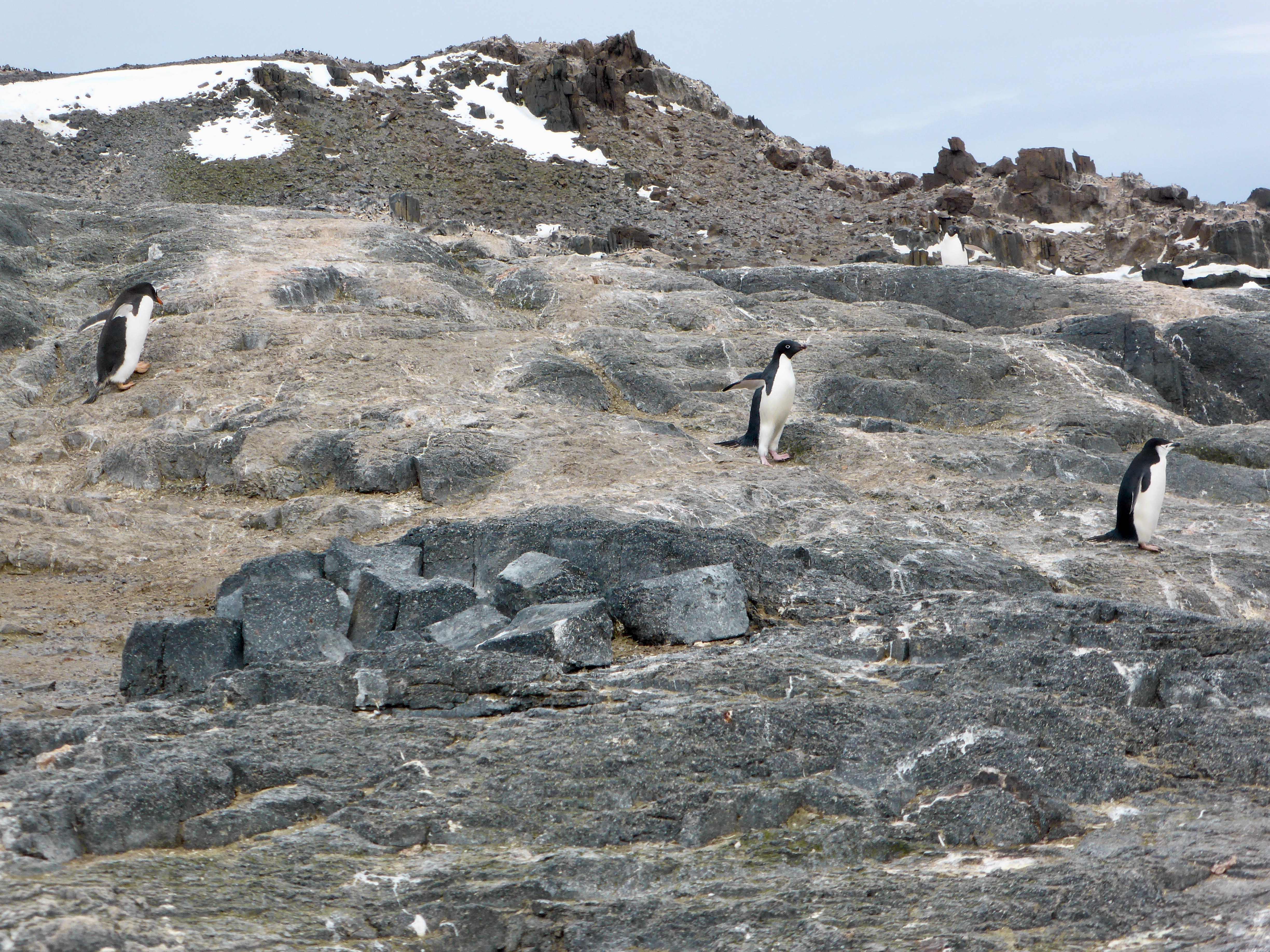 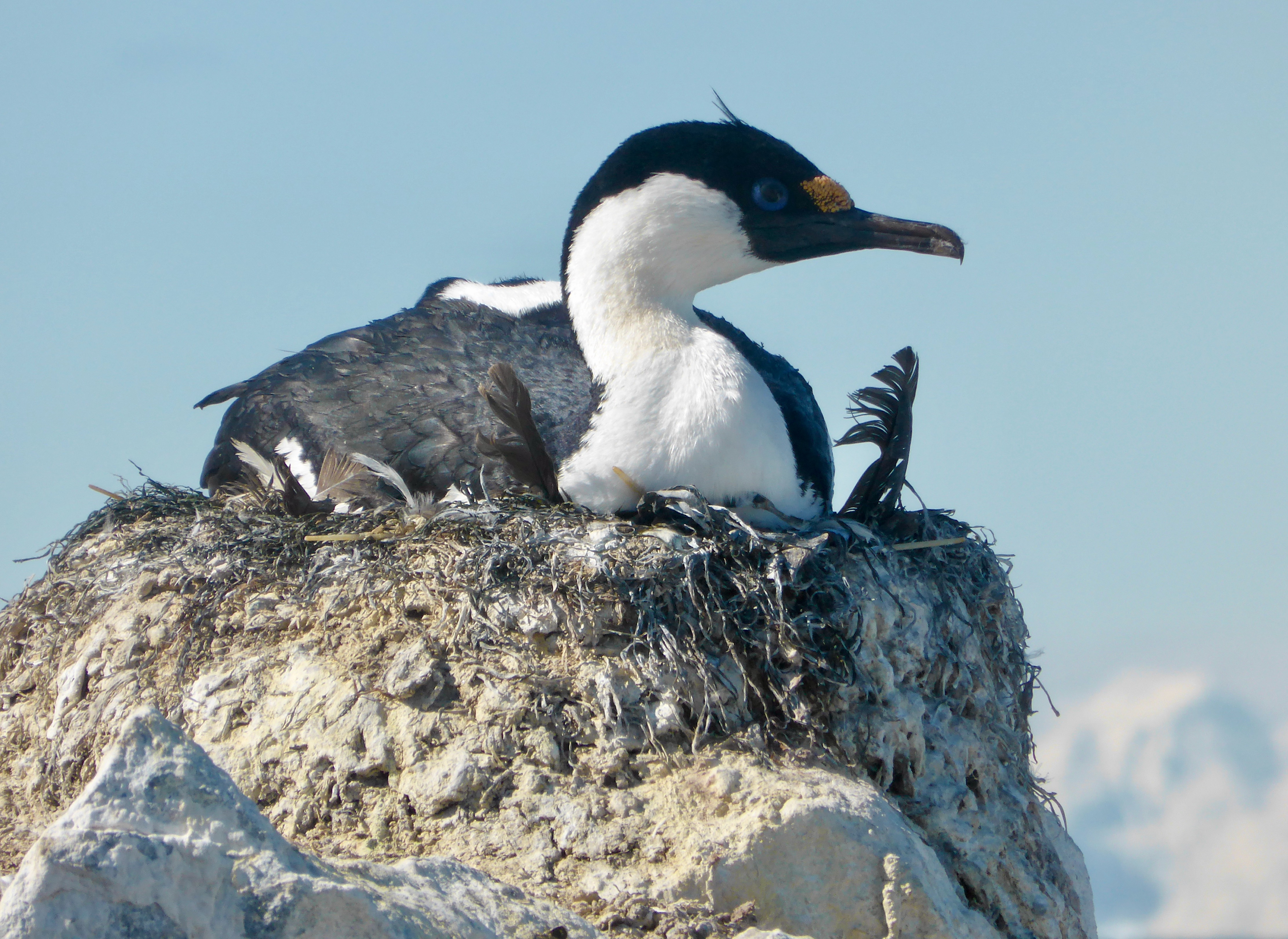 And here are the last ones from the Falklands.  King penguin (Aptenodytes patagonicus): 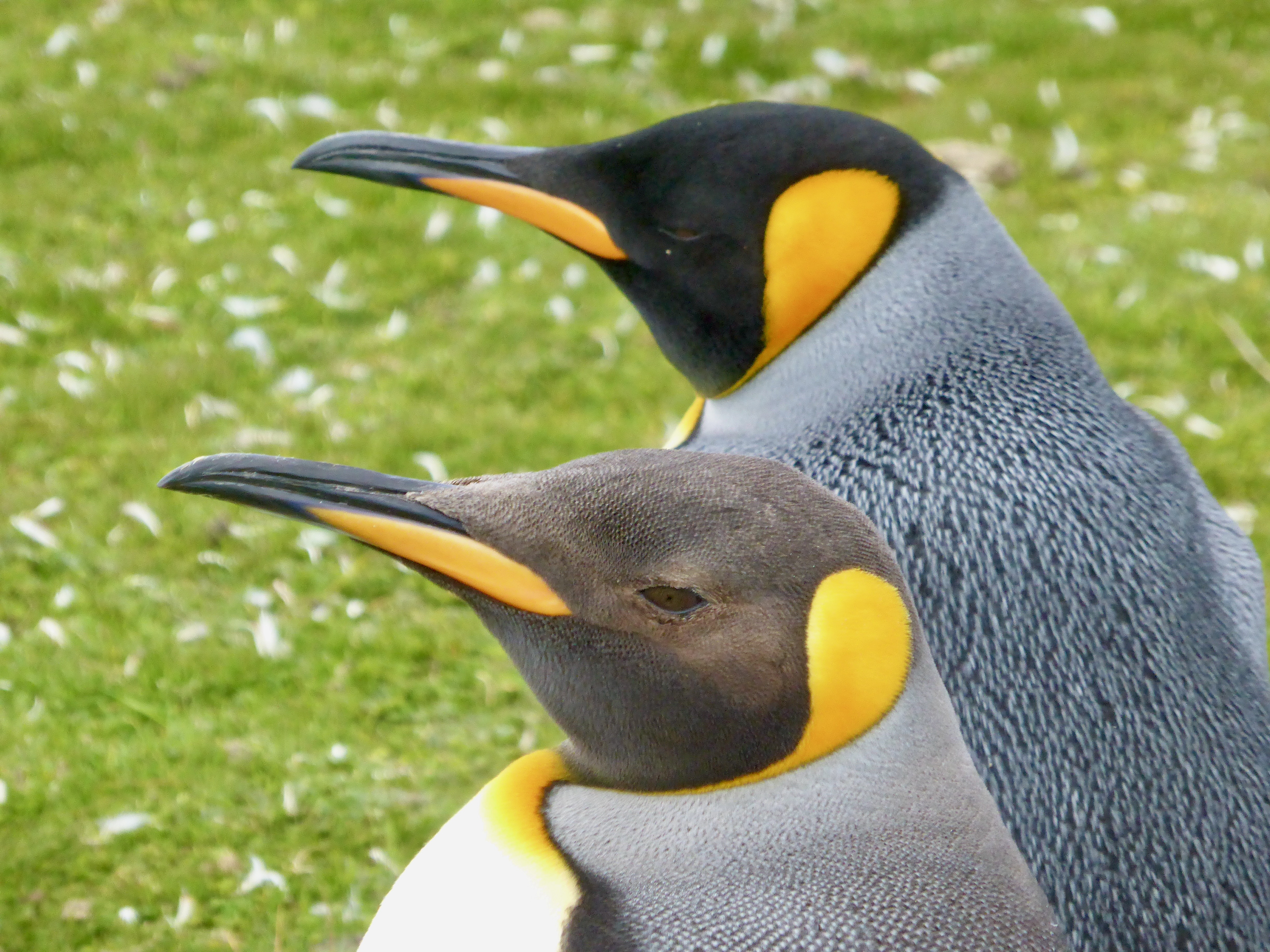 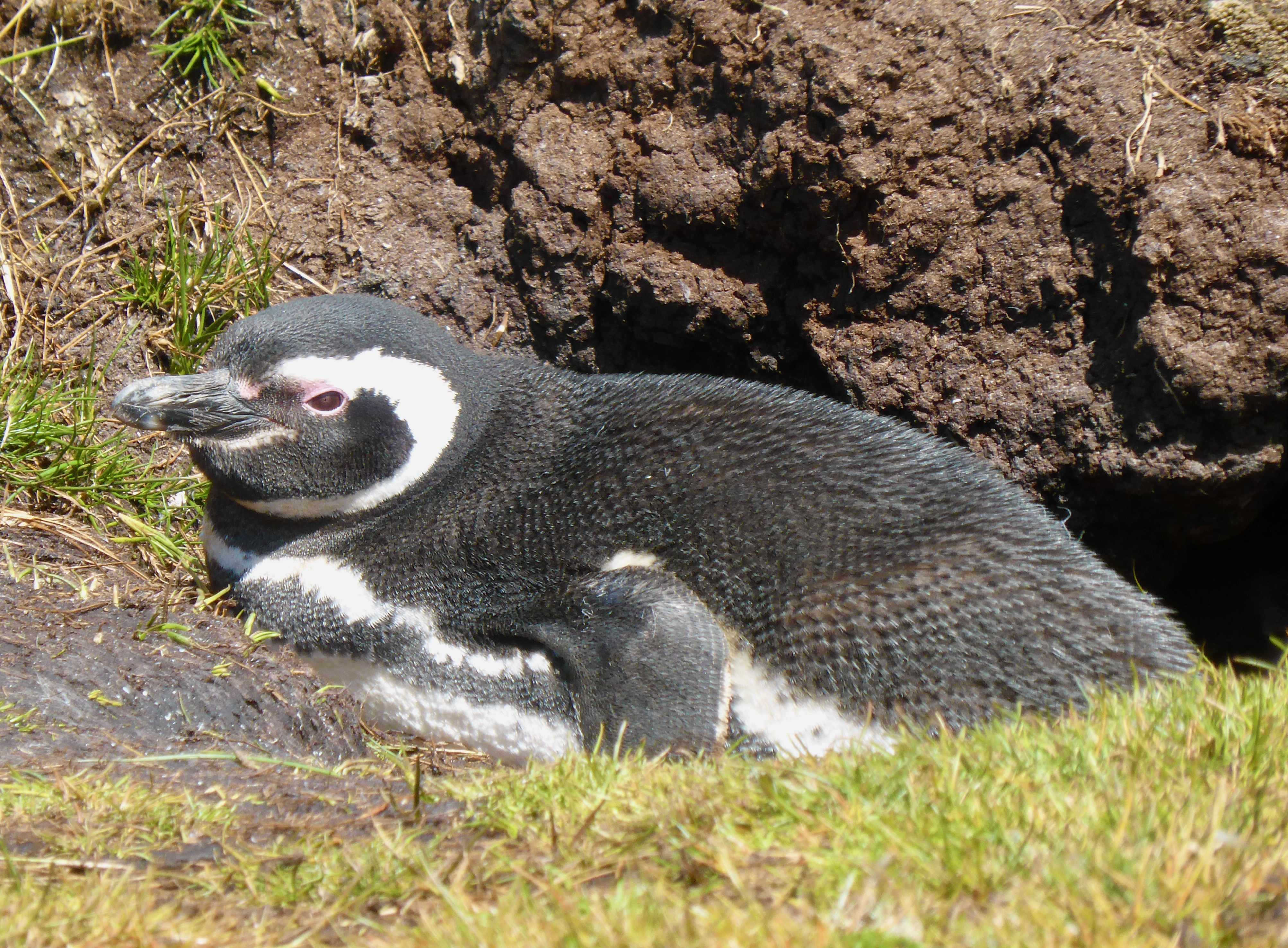