Good morning on Friday, April 9, 2021: National Chinese Almond Cookie Day. I’m home after my jaunt to Texas, and am starting my kale juice cleanse! (Only kidding—but I’m going vegetarian for at least a week.) Yes, I am home, and the anxiety is already creeping in, much of it related to ducks.

Good for Uncle Joe, who declared some modest gun-control measures via executive action yesterday. These include banning “ghost guns” (guns that can be made from kits, lacking the serial numbers that make them traceable), as well as “closing background check loopholes, banning assault weapons and stripping gun manufacturers of protection from lawsuits.” Republicans, of course, are incensed, and too bad for them. I just wonder if these measures could be derailed by the courts. The NYT however, did do a fact-check on Biden’s claims, and found some errors or misrepresentations, including his claim that only gun manufacturers can’t be sued (they can for certain things, and some tech companies can be immune from lawsuits).

An article in Quillette called “Diversity, inclusion, and academic freedom: the case of gender biology,” tells a harrowing tale of how a seemingly respectful lecture by a pediatric endocrinologist on disorders of sexual development, particularly congenital adrenal hyperplasia, led to an explosion of outrage that led to the doctor’s being replaced in his course. Gender and medicine is a minefield these days.

Irresponsible undergraduate students at my university have created a big outbreak of Covid-19 on campus . According to CBS2 News, and reports sent to us at the University of Chicago, more than 50 undergraduates have just tested positive for the virus, most of them having attended “parties held at off-campus fraternities” over the last week. Severe restrictions have been imposed on all undergraduates, including include 7-day mandatory quarantining for all students in residence halls, no in-person classes for undergraduates for at least a week, and no lab work for those undergrads doing research. The student government has called for disciplining those who facilitated the parties, but the U of C has been loath to punish anyone for violating the “Health Pact” that we all had to sign.

Meanwhile in Dobrzyn, Hili is wheedling for a snack: 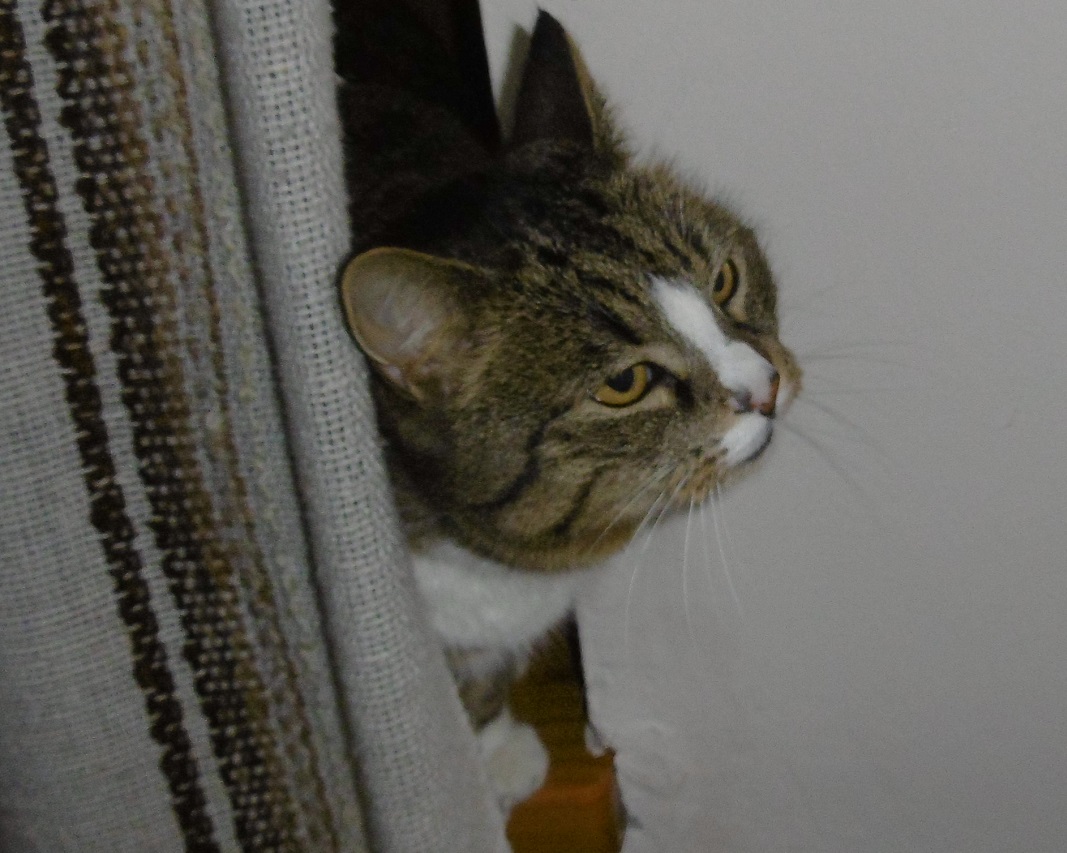 Kulka and Szaron are on the steps outside, and it looks as if a little butt-sniffing is going on: 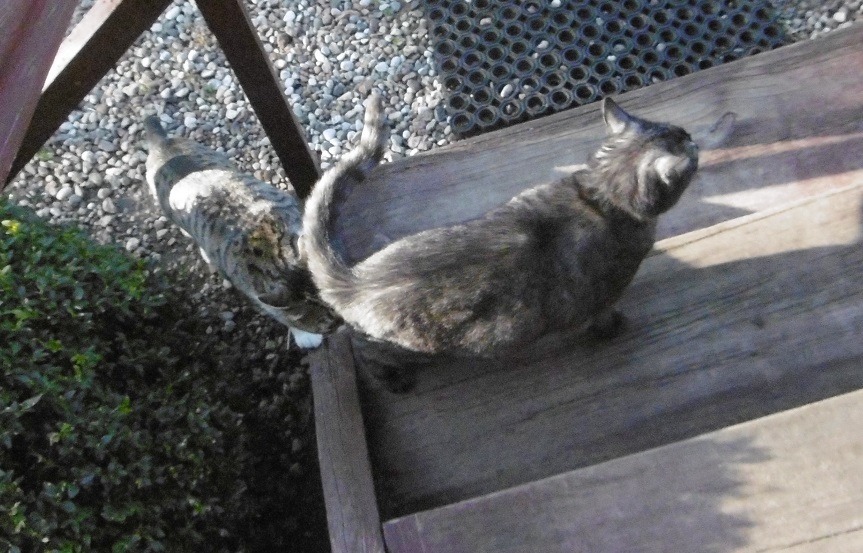 A meme from Facebook. Canada geese are the worst! 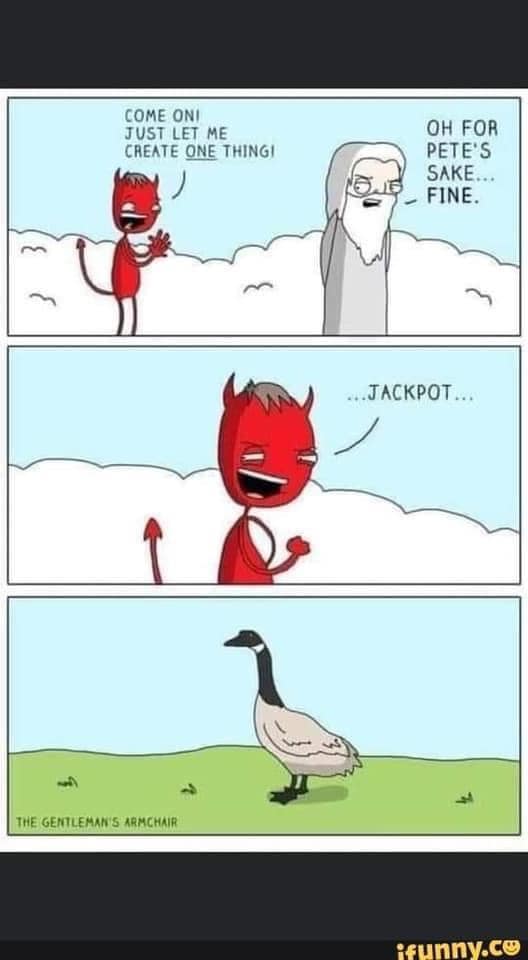 From Jesus of the Day:  I hope this is real. If it is, Matthew needs to go to this hotel! 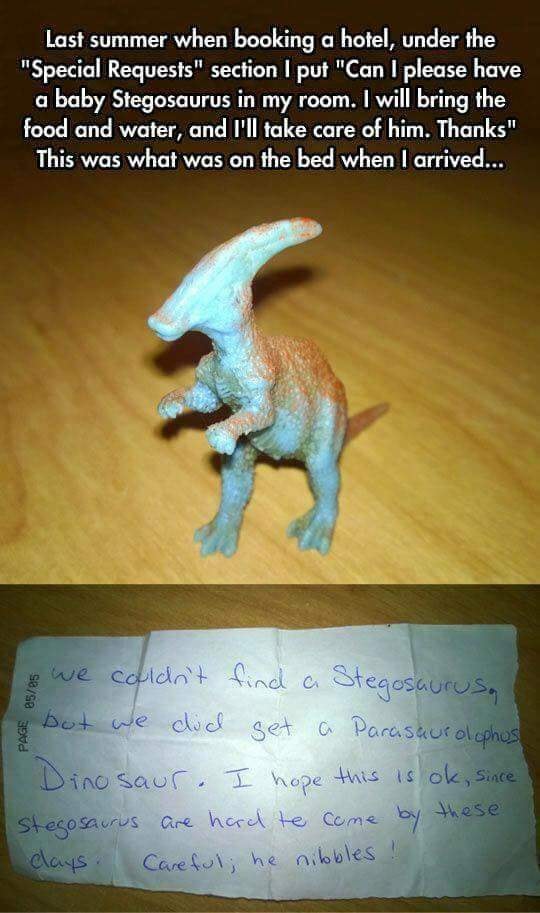 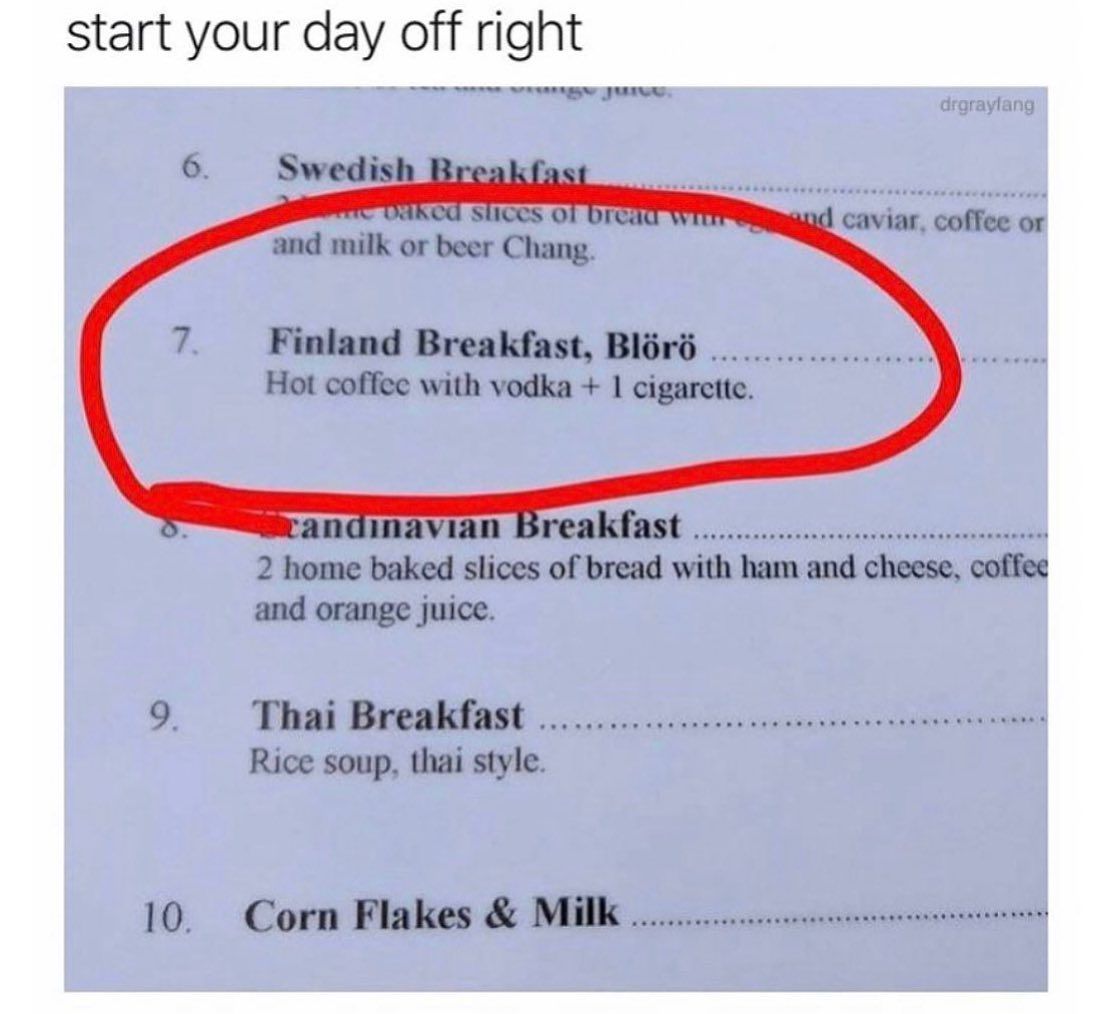 A tweet from Barry. I’m told that these lizards can really make a mess of you.

A monitor lizard …. looking for food

restaurants and street food stands being closed has possibly reduced the amount of scraps that the reptiles can forage forcing them into urban areas to look for food pic.twitter.com/ELj7xWAqeW

Tweets from Matthew. I’m not sure whether this book involved “moveable” type, with each character re-used, or was simply engraved in toto. I’m too lazy to look it up.

This is a volume from the first edition of the Korean Tripitaka, the Chojo Daejanggyeong, commissioned by King Hyeonjong, and printed between 1011 and 1087 AD.

Matthew calls this one “Stalin,” and he’s pretty much on the money:

Turkmenistan's president went on a low-key bicycle ride this morning.
And by low-key I mean he was greeted by many hundreds of people forced to stand clapping for him and to join him on his ride as dancers and singers performed along his route pic.twitter.com/DAI7cF2t3d

Look at this fat hamster get under a door!

"No prison can hold me; no hand or leg irons or steel locks can shackle me. No infinitesimally tiny gap beneath the door can keep me from my freedom."
— Hairy Houdini. pic.twitter.com/o7QA0nc0Iu

Ah, the beautiful wood ducks. They and their congeners, the Mandarins, are the world’s most beautiful ducks. We had a female and two male wood ducks for a few weeks last fall on Botany Pond:

Female first then the male wood duck – such beautiful ducks!! I think I like the females feathers the most 😄👍❤️✨ but those red eyes on the male – wow ✨❤️✨Thursday 8 April 2021 in Surrey BC Canada #discoversurrey #woodduck #duck #birds #nature #wildlife #vancouverbirds pic.twitter.com/fVdoOjoP2p

Just a heron in the queue at the fishmonger. pic.twitter.com/6pbIMwPnkF

A duck nesting on a seventh floor balcony. If you worry about how the ducklings get down, read the next tweets.

Sweet! I’m sure you’ve answered this, how do the chicks get to ground level from your 7th floor?!