G. Gordon Liddy, head of the White House “plumber’s unit” that burgled Democratic National Headquarters in the Watergate Complex, eventually bringing down Nixon, died on Tuesday at age 90. (He was also involved in breaking into the office of Daniel Ellsberg’s psychiatrist.) He was the only Watergate conspirator who refused to testify about his activities, and was sentenced to 6-20 years in the pen. He served only 4.5 years, though, as his sentence was commuted by Jimmy Carter.

The Evergreen State College website has been down for at least three days, and I have no idea why. When you try looking for anything on it, you get this message:

However, the College’s Twitter site is still active (mildly), though it has very few followers.

Meanwhile in Dobrzyn, Hili’s dialogue is a bit enigmatic. When I asked what it was about, Malgorzata replied: “I’m guessing: It’s spring. Hili thinks that something must be done but she has no idea what. So she calls to action to at least go forward one step and then she will see what to do next.”

Hili: We have to mobilize ourselves.
A: What for?
Hili: To take a step forward. 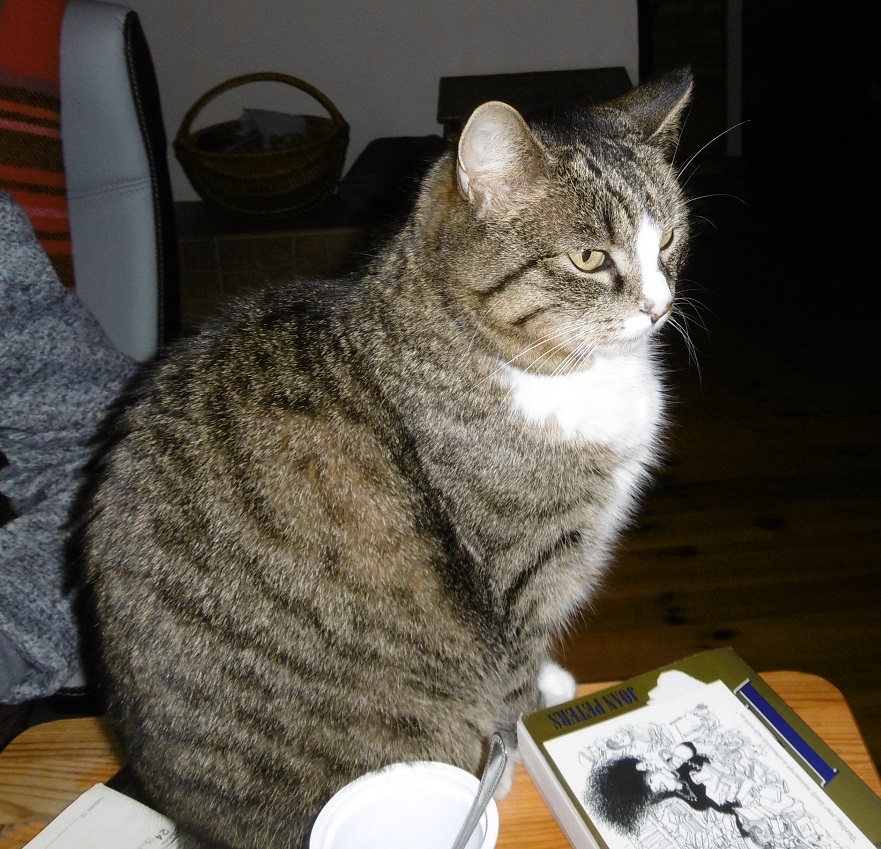 And a somewhat blurry photo of Szaron: 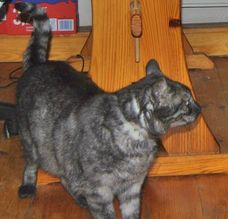 Two food memes from Facebook. If you get the first one, you’re of a certain age and will remember this dreadful song: 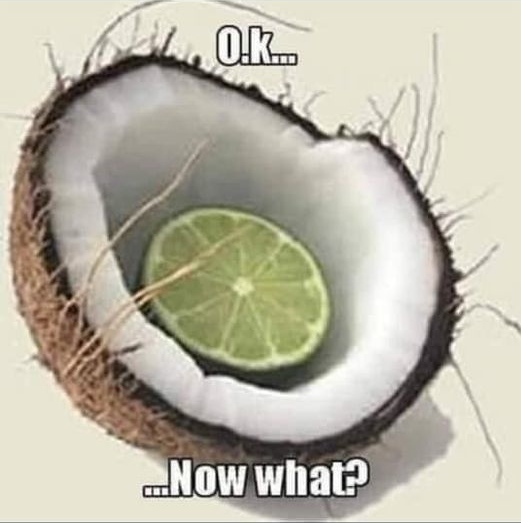 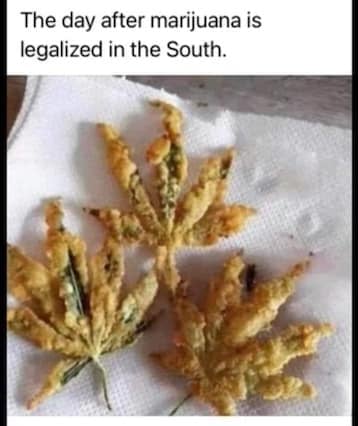 “The Scream” but made from Marshmallow Peeps by Charlie McWhorter, a graphic artist. 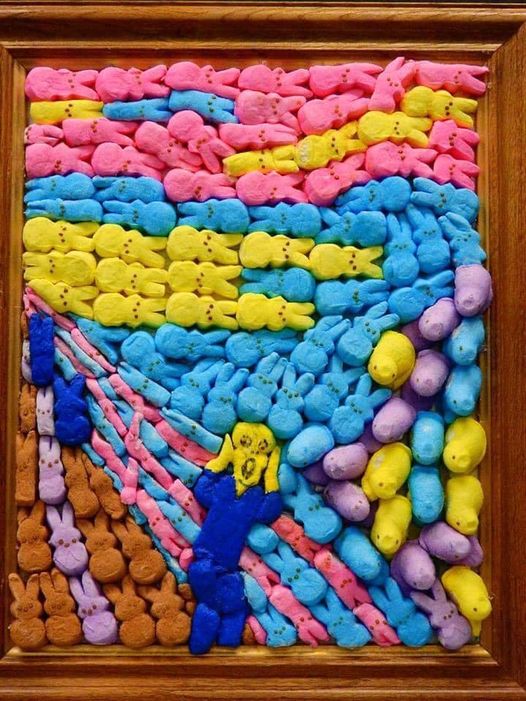 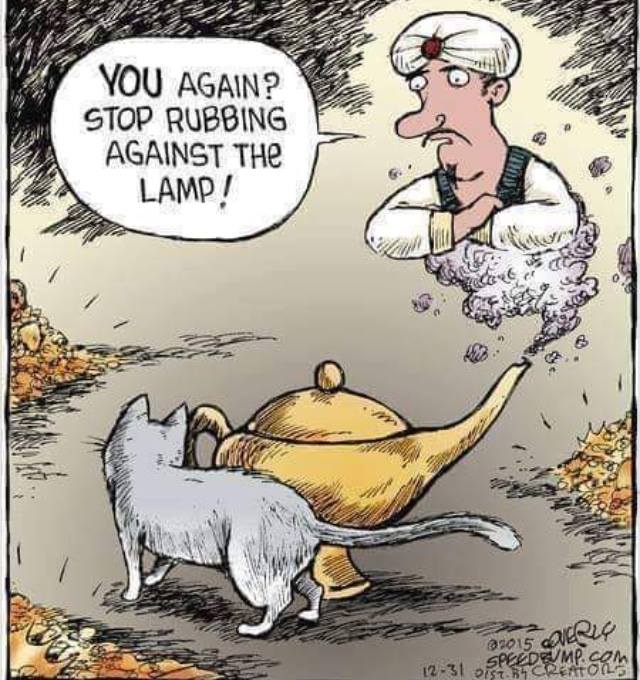 From reader Barry, who says, “Not all cats are smart and wily. This one’s an idiot, I’m sorry to say.” Well, maybe it just wanted to wash its head.

so my cats an idiot pic.twitter.com/GiBx4ua67j

A tweet from Luana. Regardless of what you think of the bill, CNN is badly confused in its claims (see their article here). The full quote from CNN:

It’s not possible to know a person’s gender identity at birth, and there is no consensus criteria for assigning sex at birth.

No consensus criteria? It is just a subjective judgment?

CNN: "It's not possible to know a person's gender identity at birth." https://t.co/q32fa5PBzT pic.twitter.com/zxmJqM18Dd

All flies use air or hemolymph to inflate their wings and parts of their bodies after they hatch from the pupal case.

The bizarre inflatable head of a newly-emerged Myopa testacea, this fly is a parasitoid of mining bees. It inflates its head to burst out of its pupa. At a Grey Mining Bee site S Devon. I have just been reading about this behaviour in @flygirlNHM latest book so pleased to see it. pic.twitter.com/n235pmVehG

I remain for ever mom's little kitten.

Sounds of Mars, including the sounds of the Perseverance Rover itself.

Can I interrupt your timeline with something that is SO COOL. Percy has sent back audio of driving on Mars. You can hear the chassis and suspension of the rover while it drives. I CANNOT.
Sol 16 (16 minutes) by NASA via #soundcloud https://t.co/RFoYueDfmO

Well this is pretty amazing.

Oldest woven basket in the world found in Israel, dates back 10,000 years – The Jerusalem Post https://t.co/hqHbnNt5MR