Today’s photos come from James Blilie, but they’re not his—they were taken by his dad. He explains below; click on the photos to enlarge them.

When he was not on duty, he wandered the areas around the air bases.  These photos are ones that he took around Tachikawa, Japan and around Manila in the Philippines.

I am stunned at how many great shots he got.  He was really in the groove when he was taking these. As one commenter on FB said:  He really knew how and when to snap the decisive moment with portraits.

These are, of necessity, my interpretations of my Dad’s negatives.  I think he would approve. I cropped the images, adjusted exposure and contrast, occasionally spotted out a distracting element, and spotted out the dust (some of my dust-spotting is sub-optimal).  But the final versions are quite close to the originals.

The first two are street photos from Manila in the Philippines.  These are just people he photographed in the street.  No idea who they are. 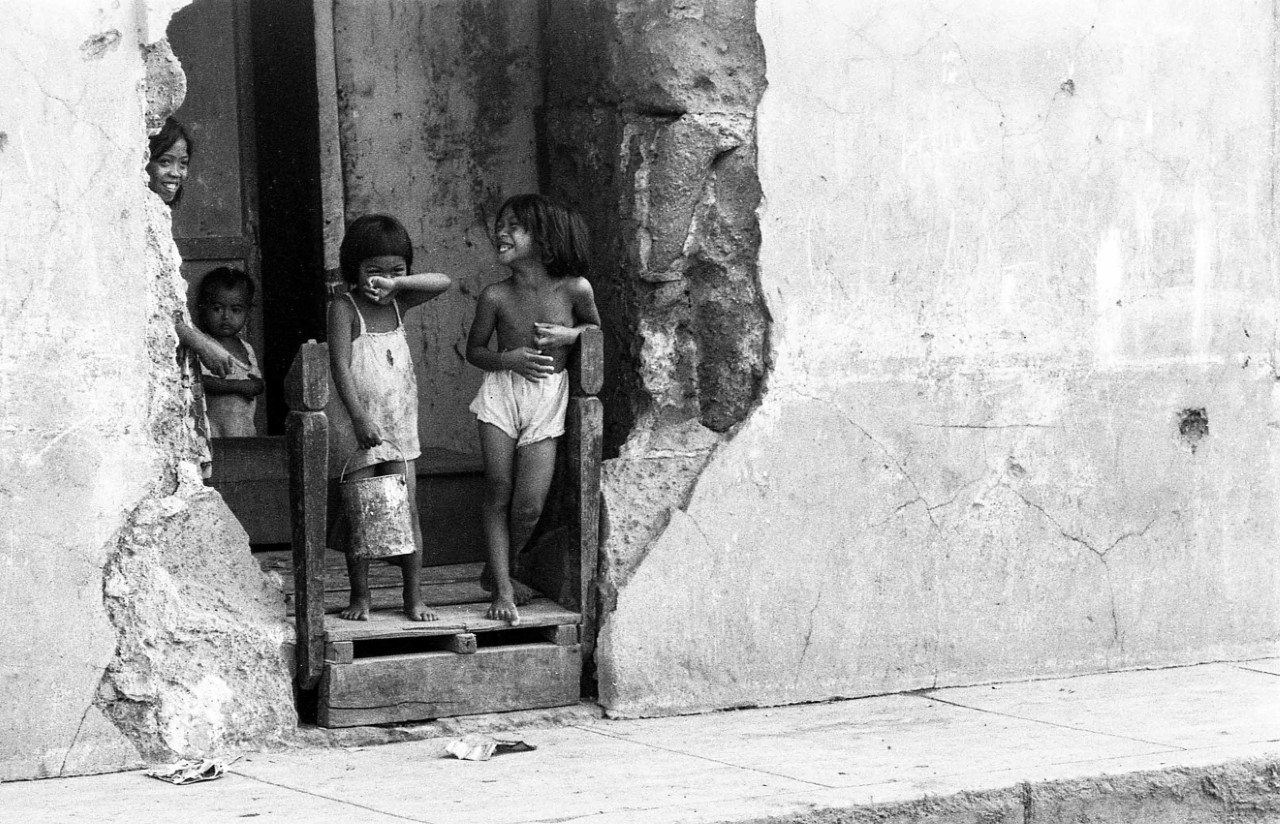 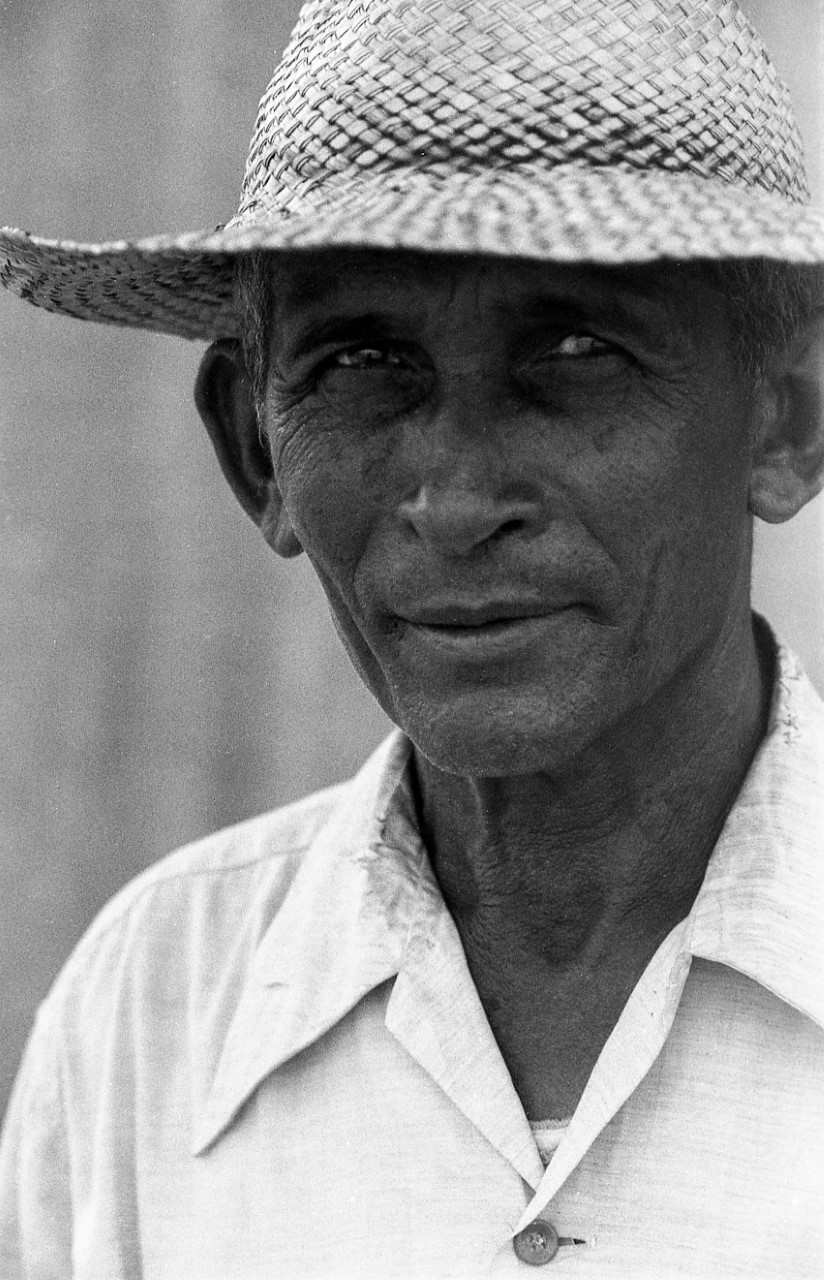 The next bunch are all from the vicinity of Tachikawa, Japan. 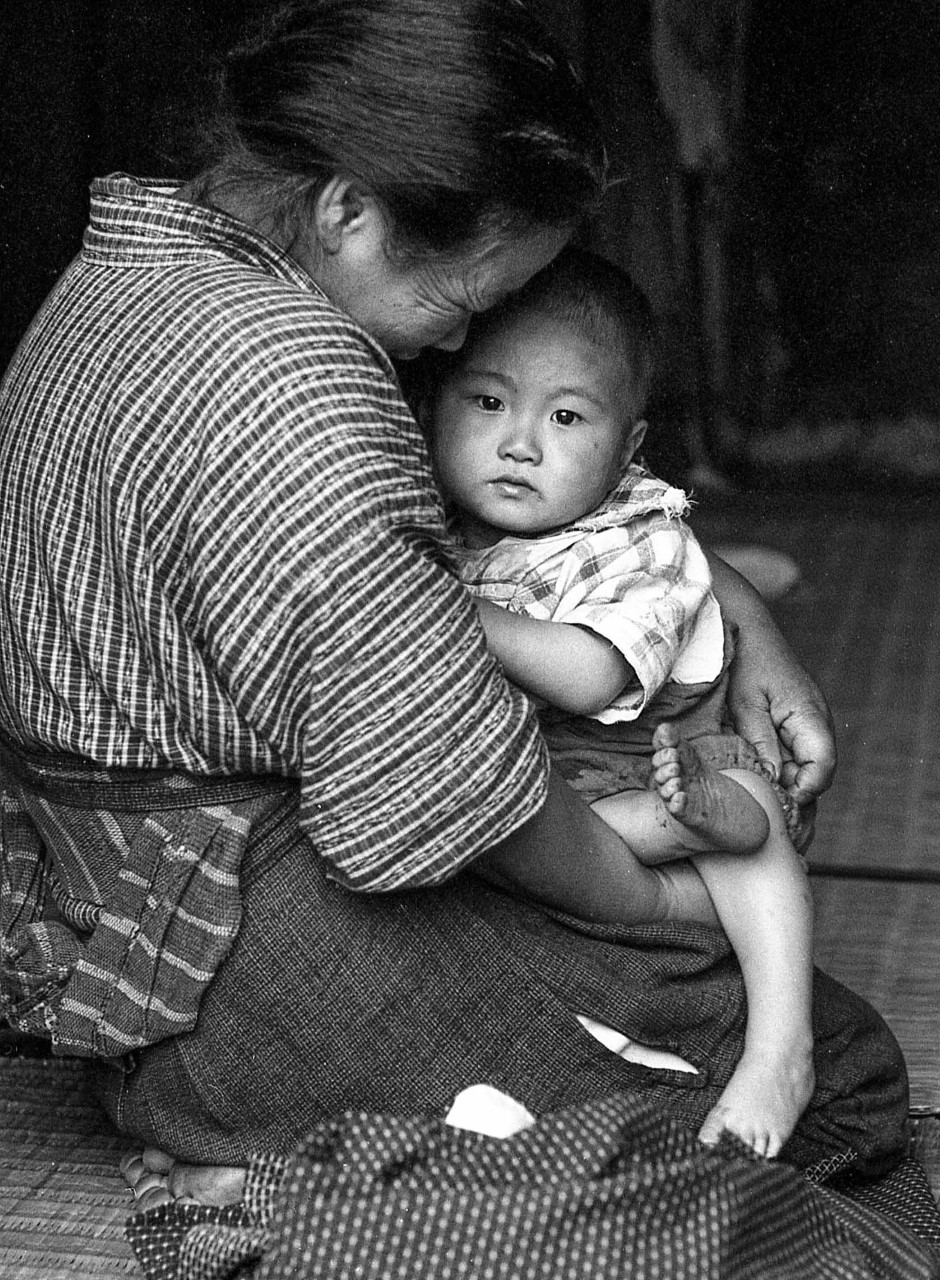 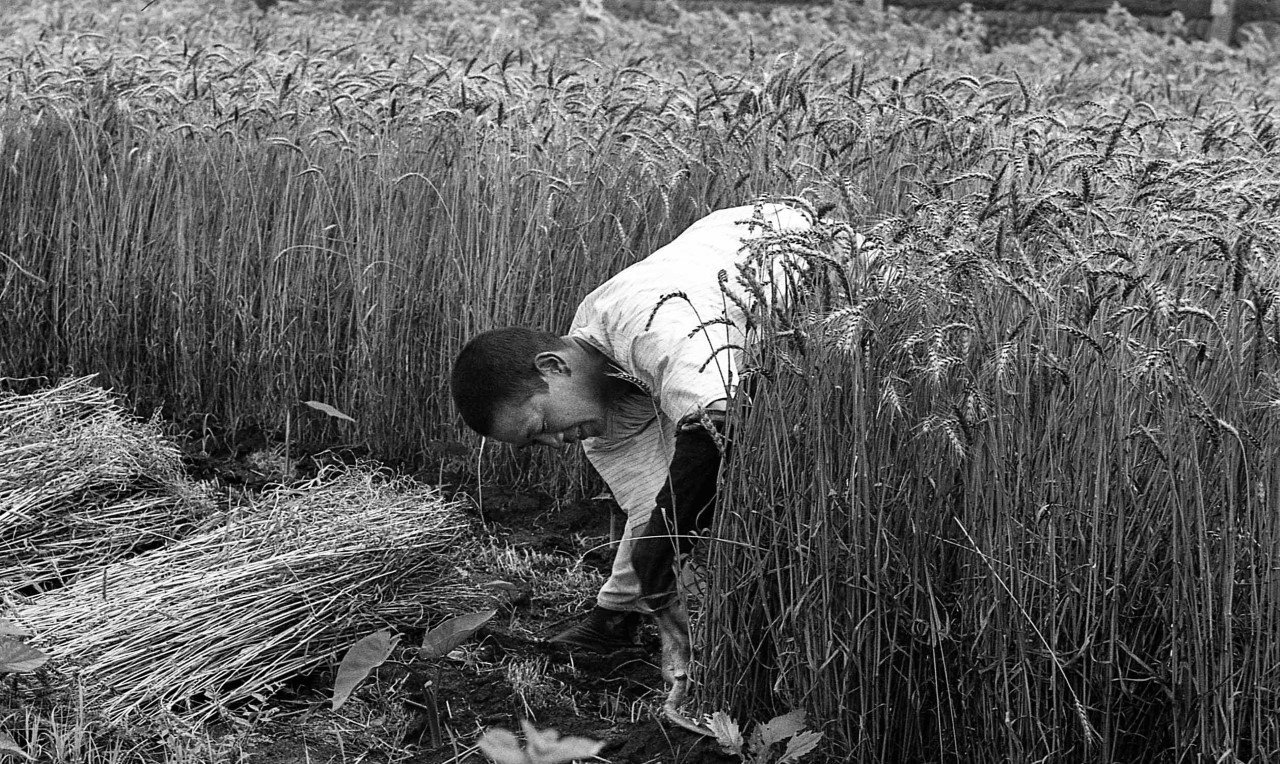 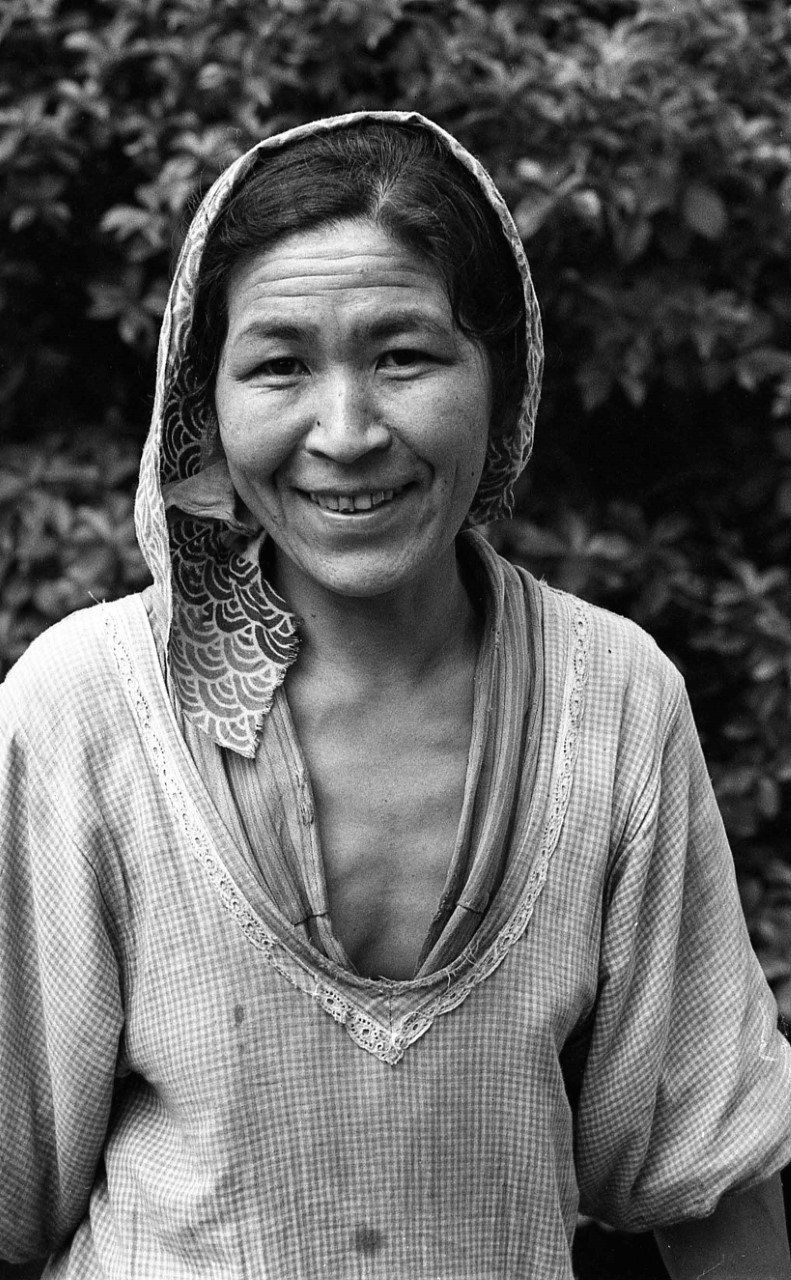 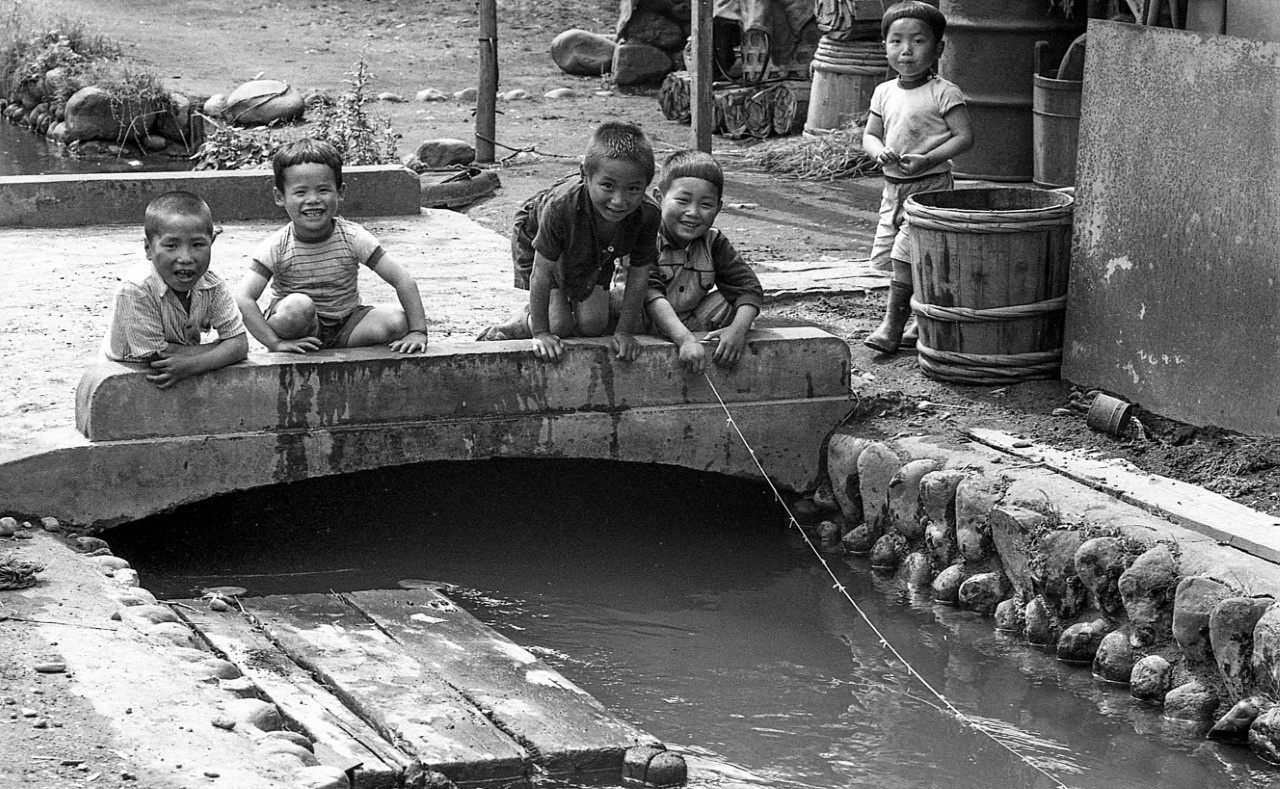 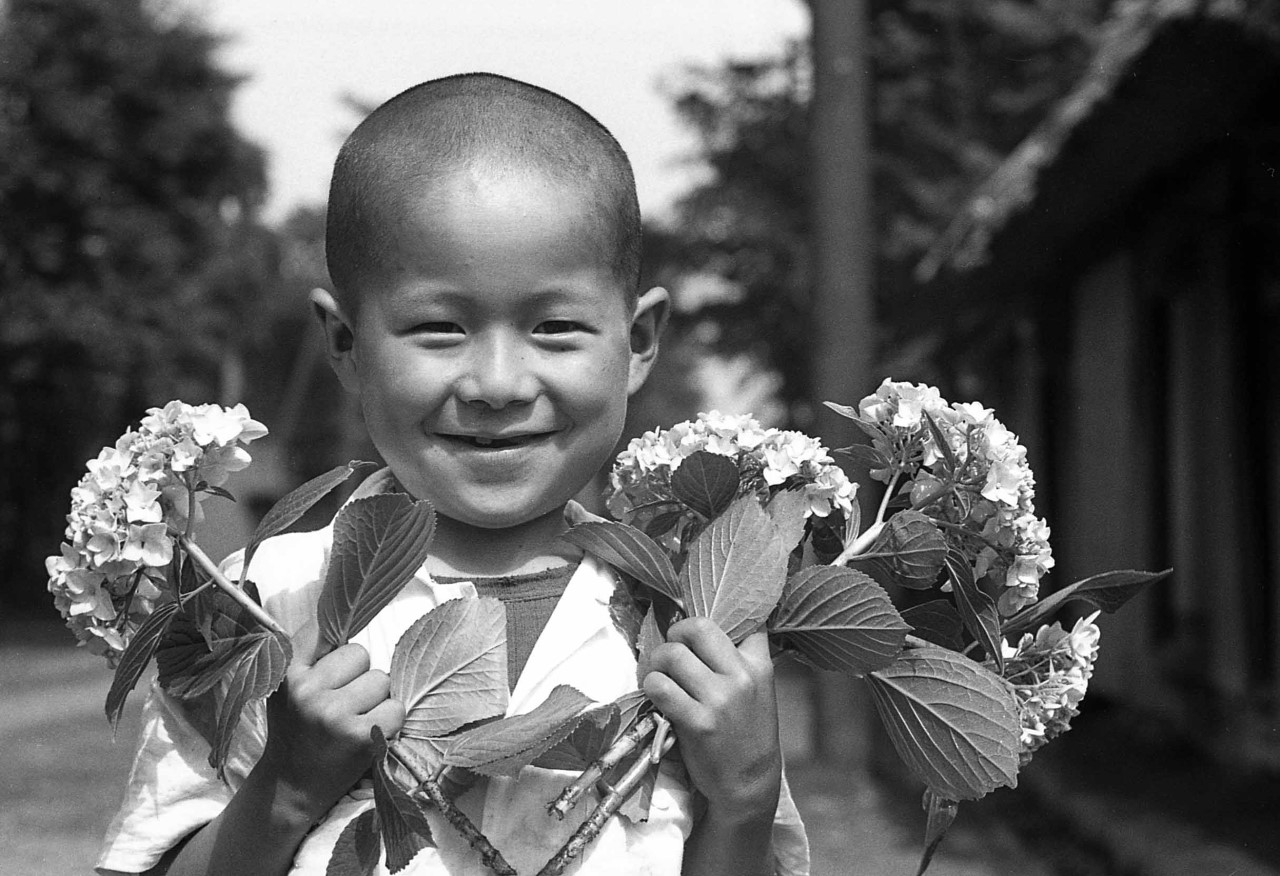 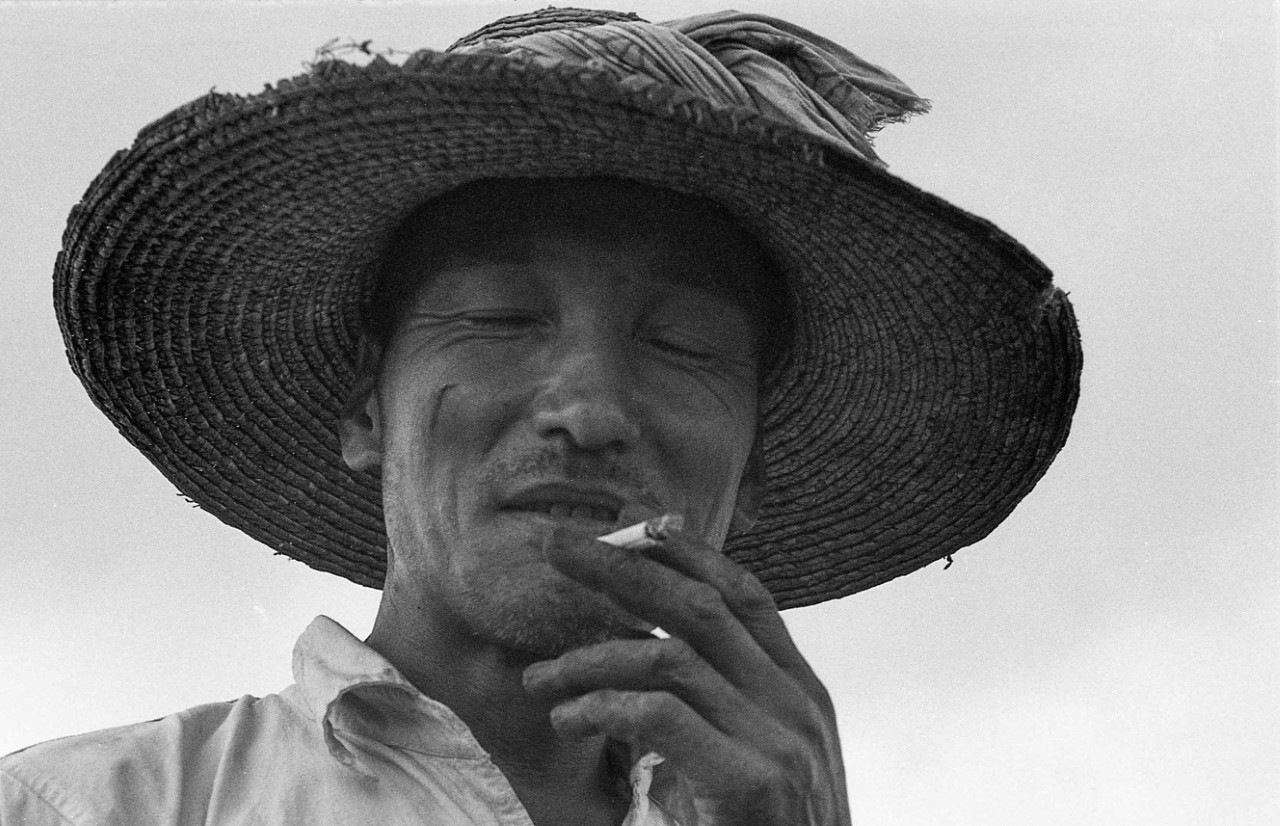 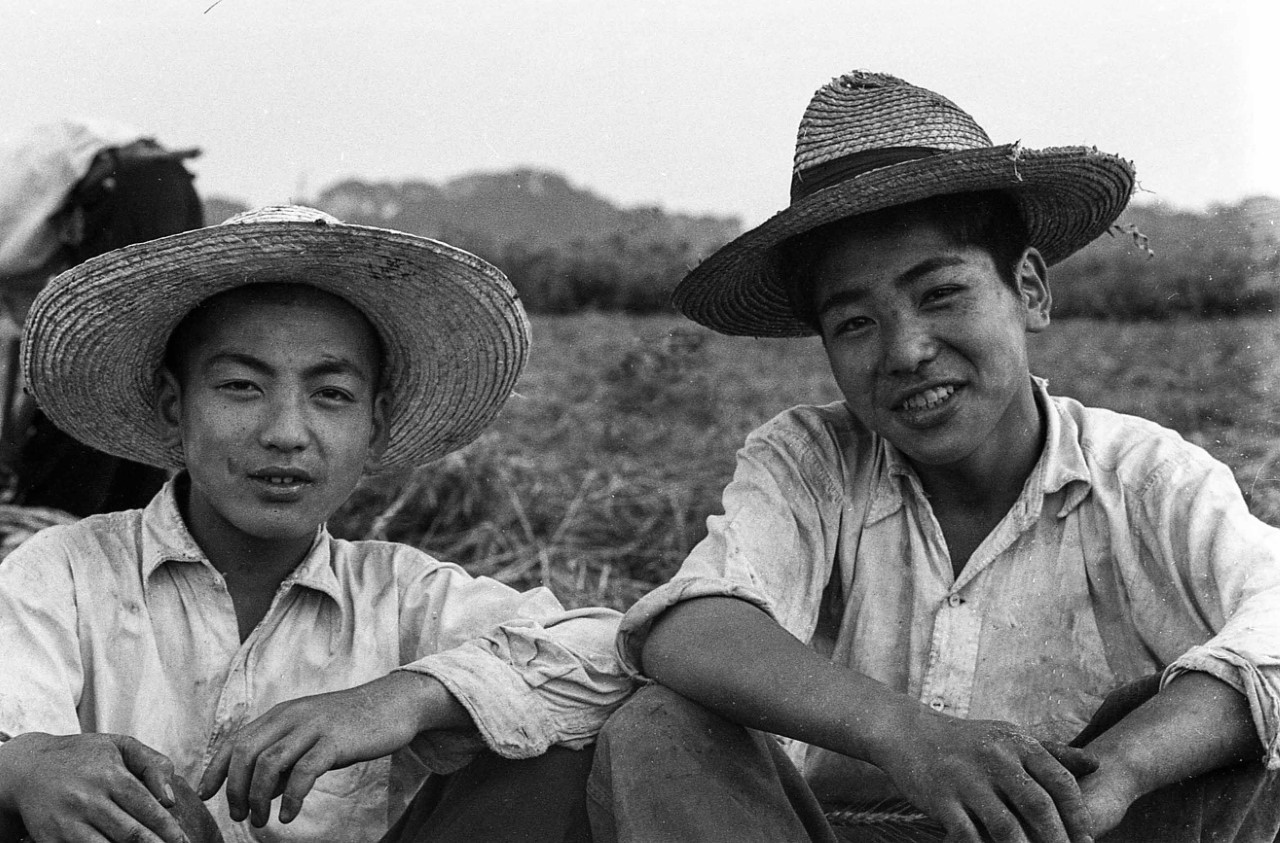 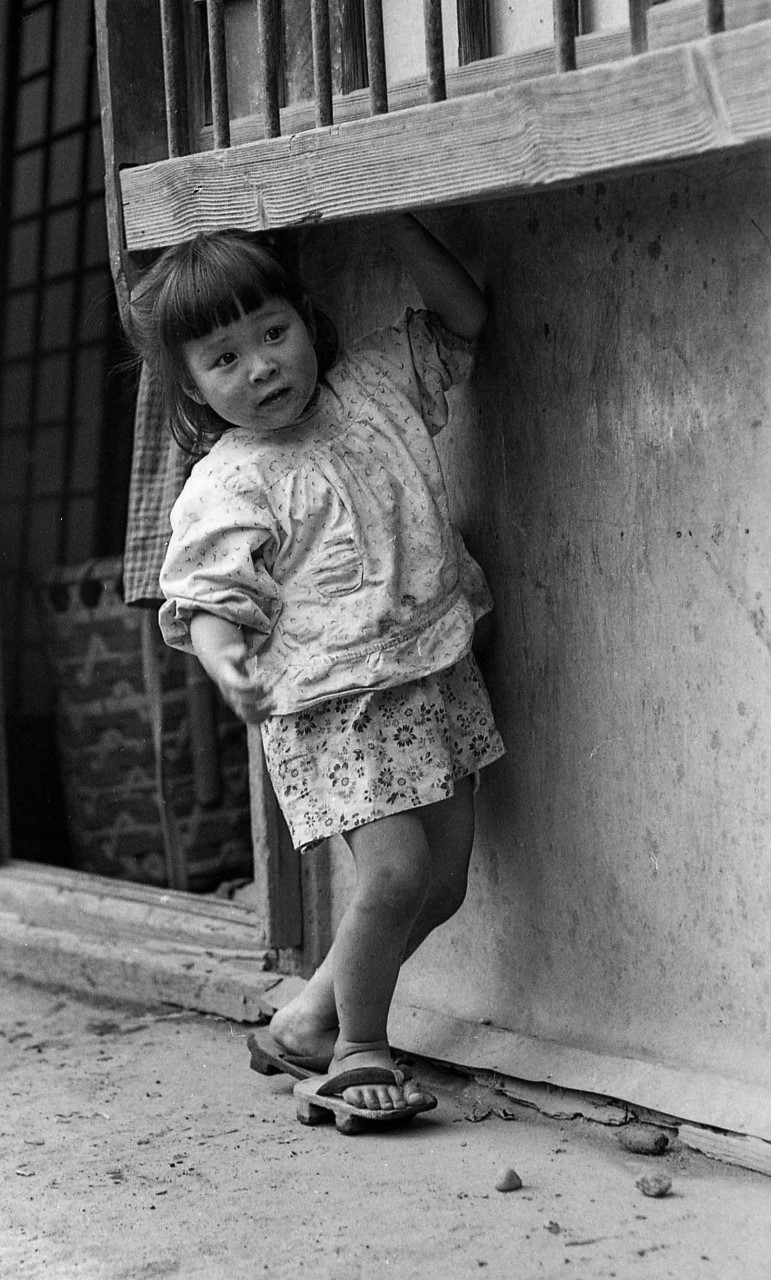 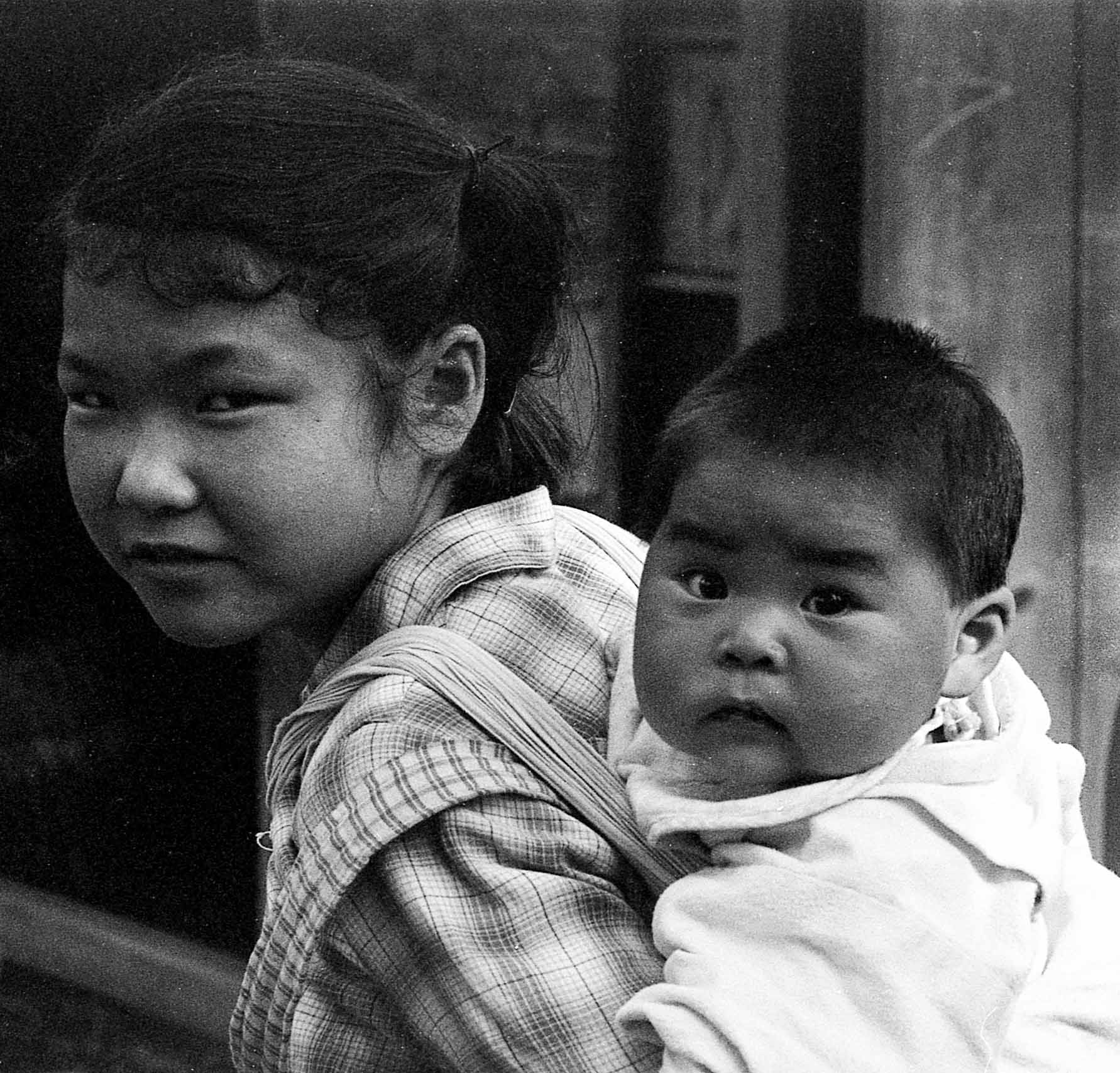 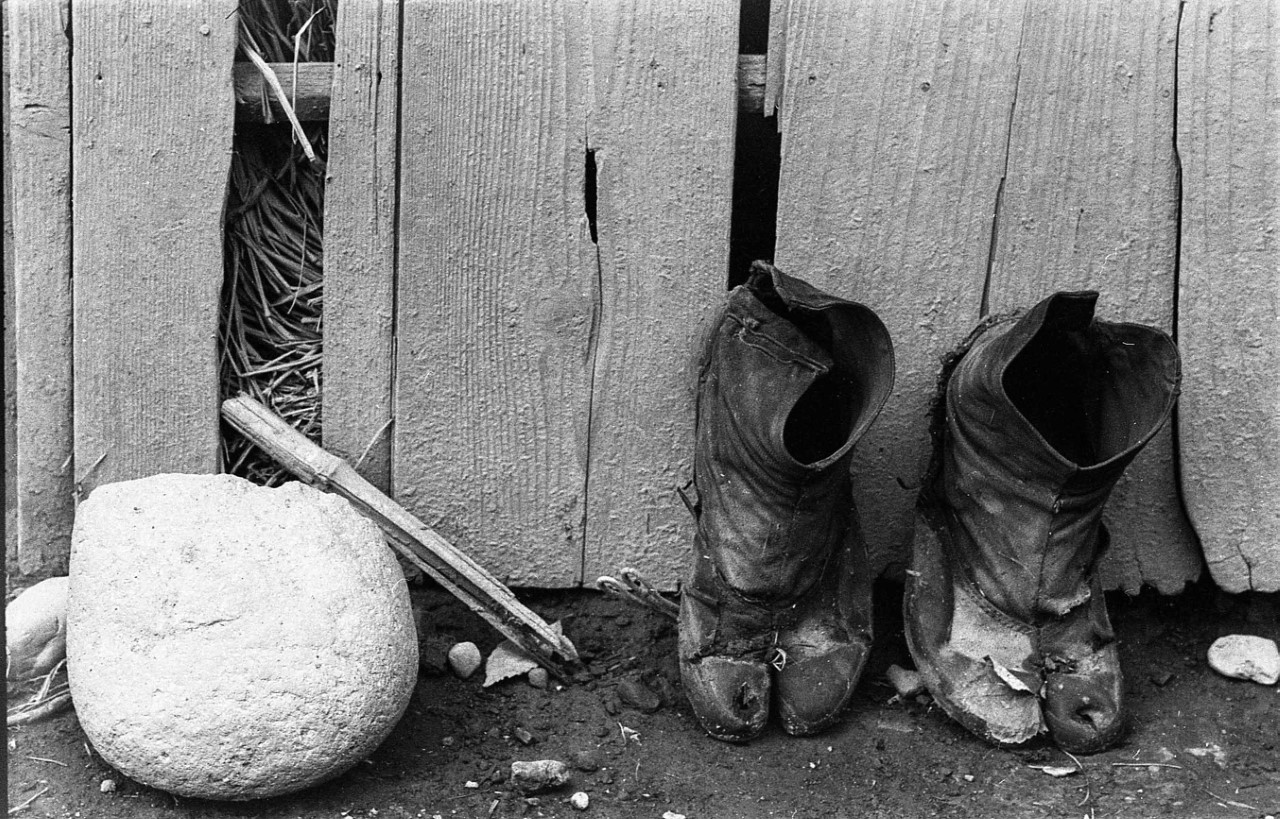 Processing:  Lightroom 5.  I am a beginner at processing B&W negatives in LR.  I may choose

a different SW package in the future.  Fortunately, LR does not modify the original images.

I have resized these in order to email them.