John Avise continues with his “Faux Duck o’ the Week” series, featuring waterfowl that people think are ducks but aren’t. Your job is to look at the photos and then guess the species. After you try or give up, go beneath the fold to see John’s ID, his Faux Duck Facts, and a range map. John’s captions are indented, and click on photos to enlarge them. 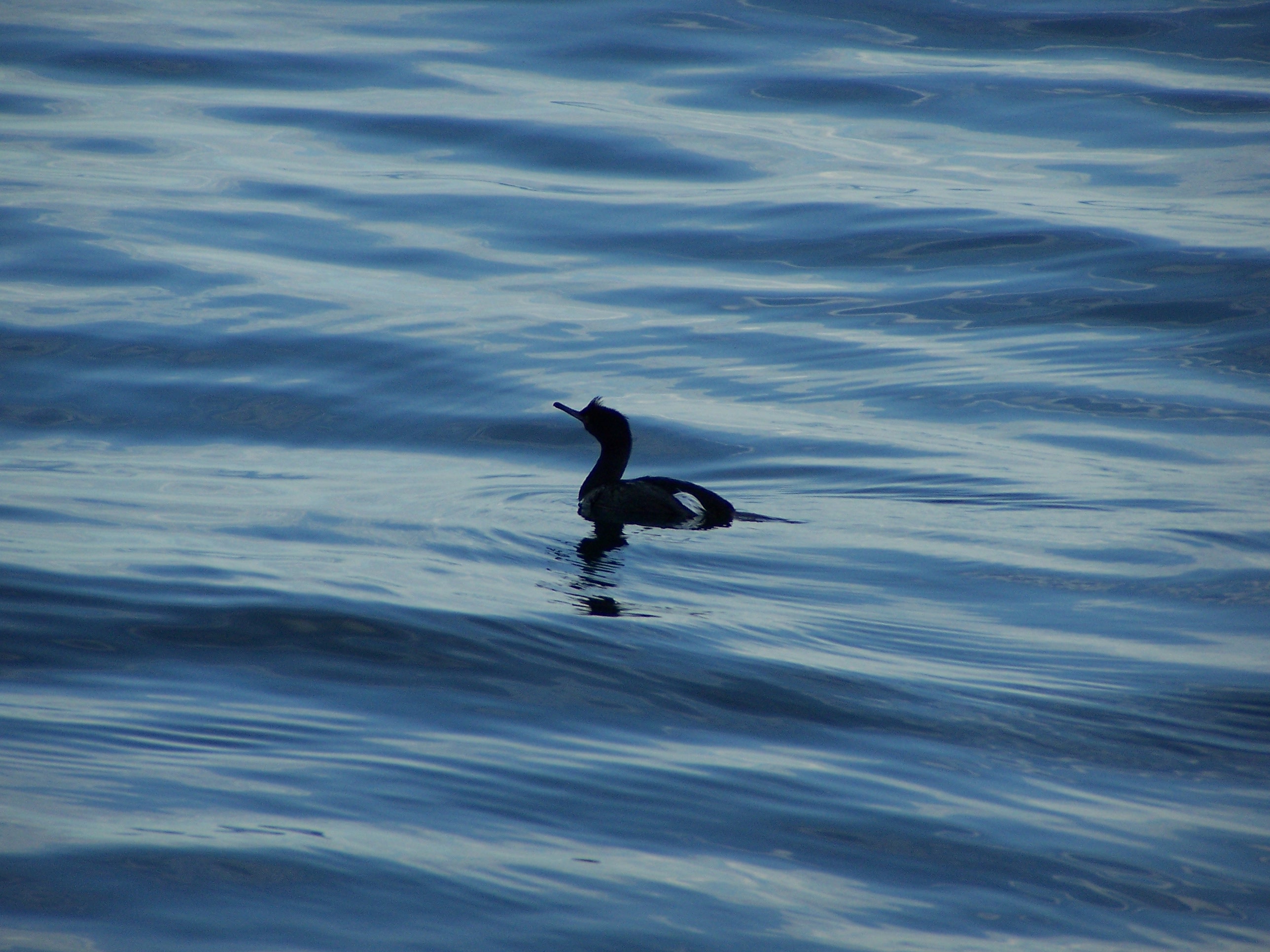 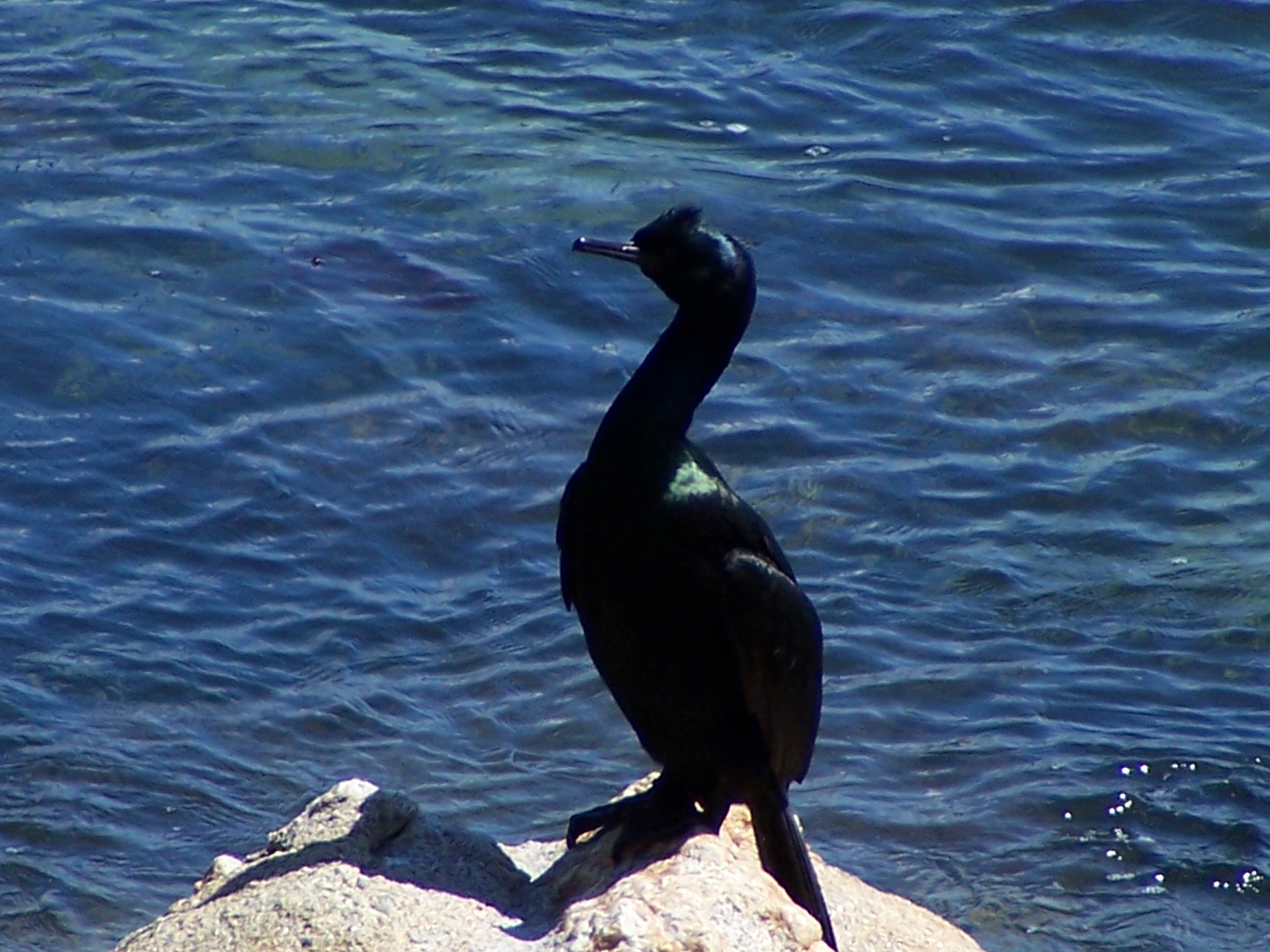 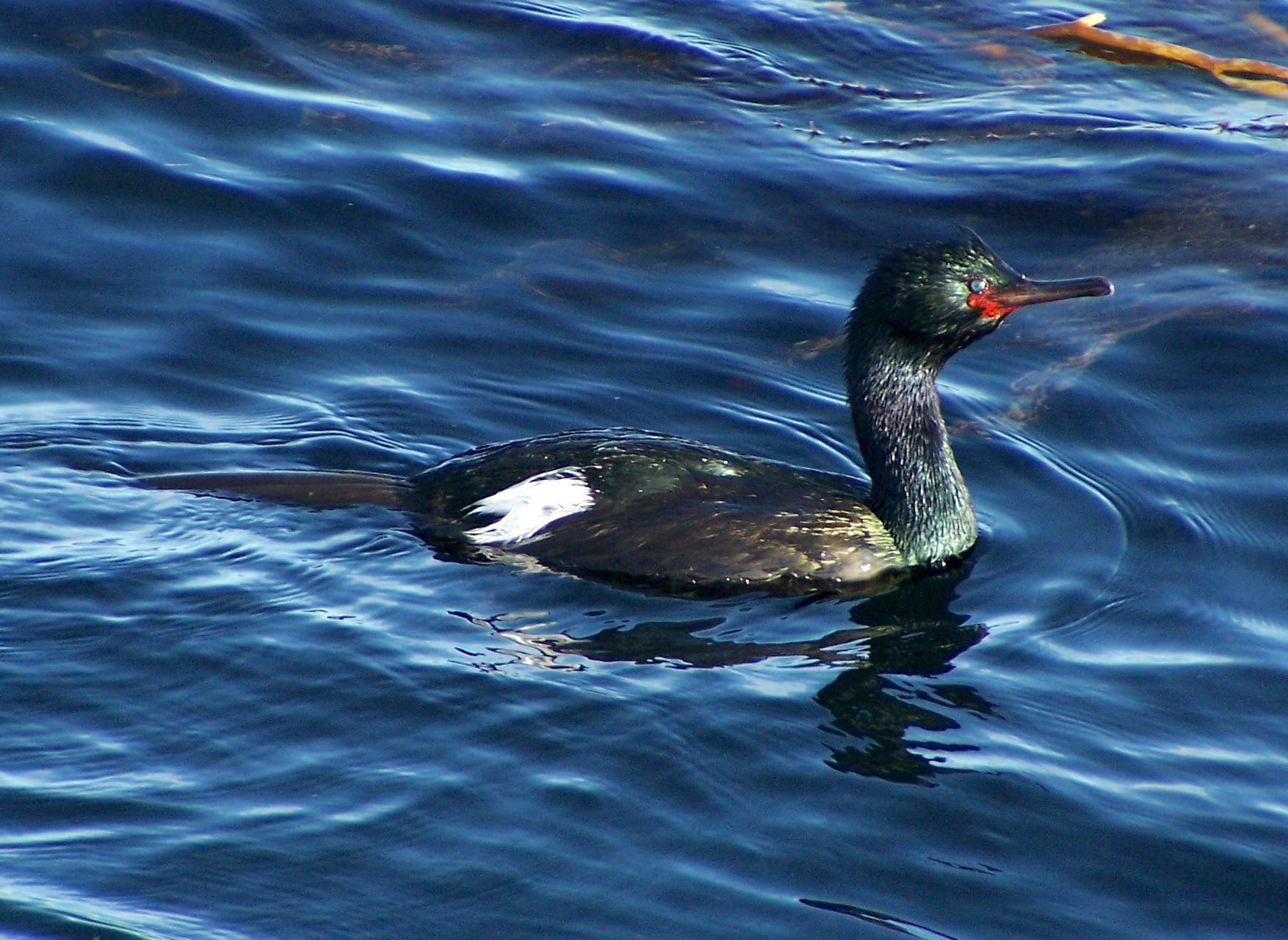 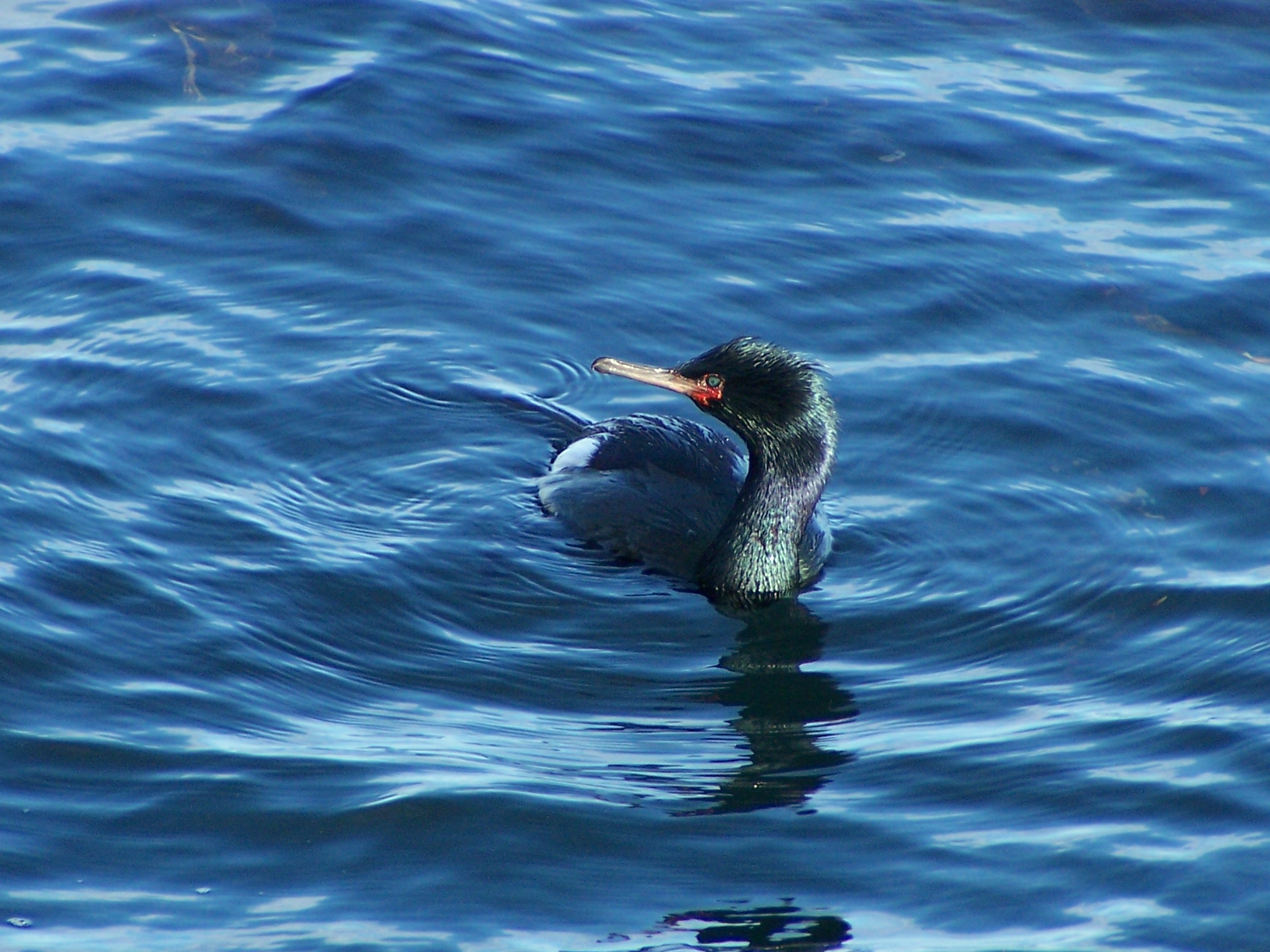 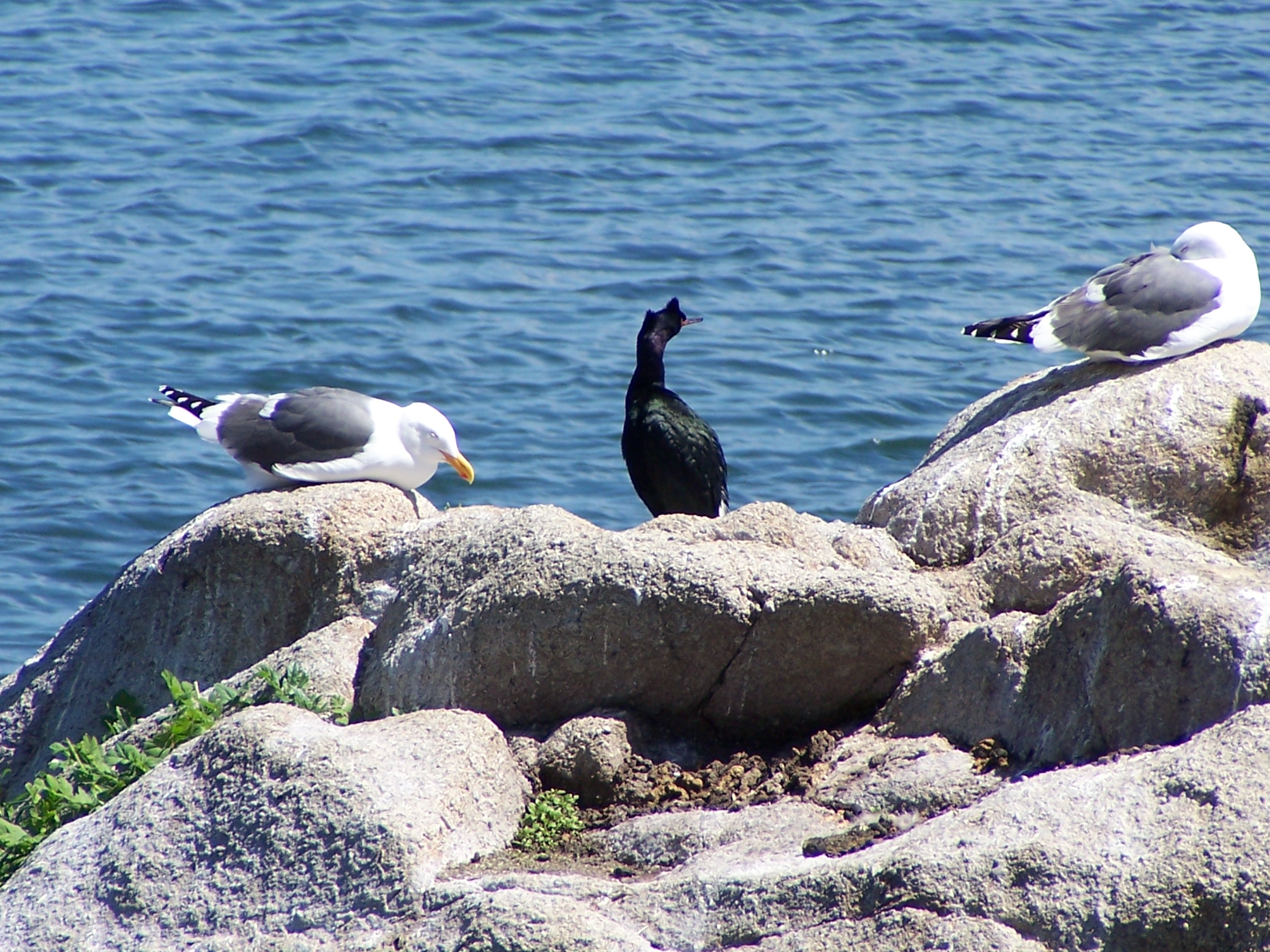 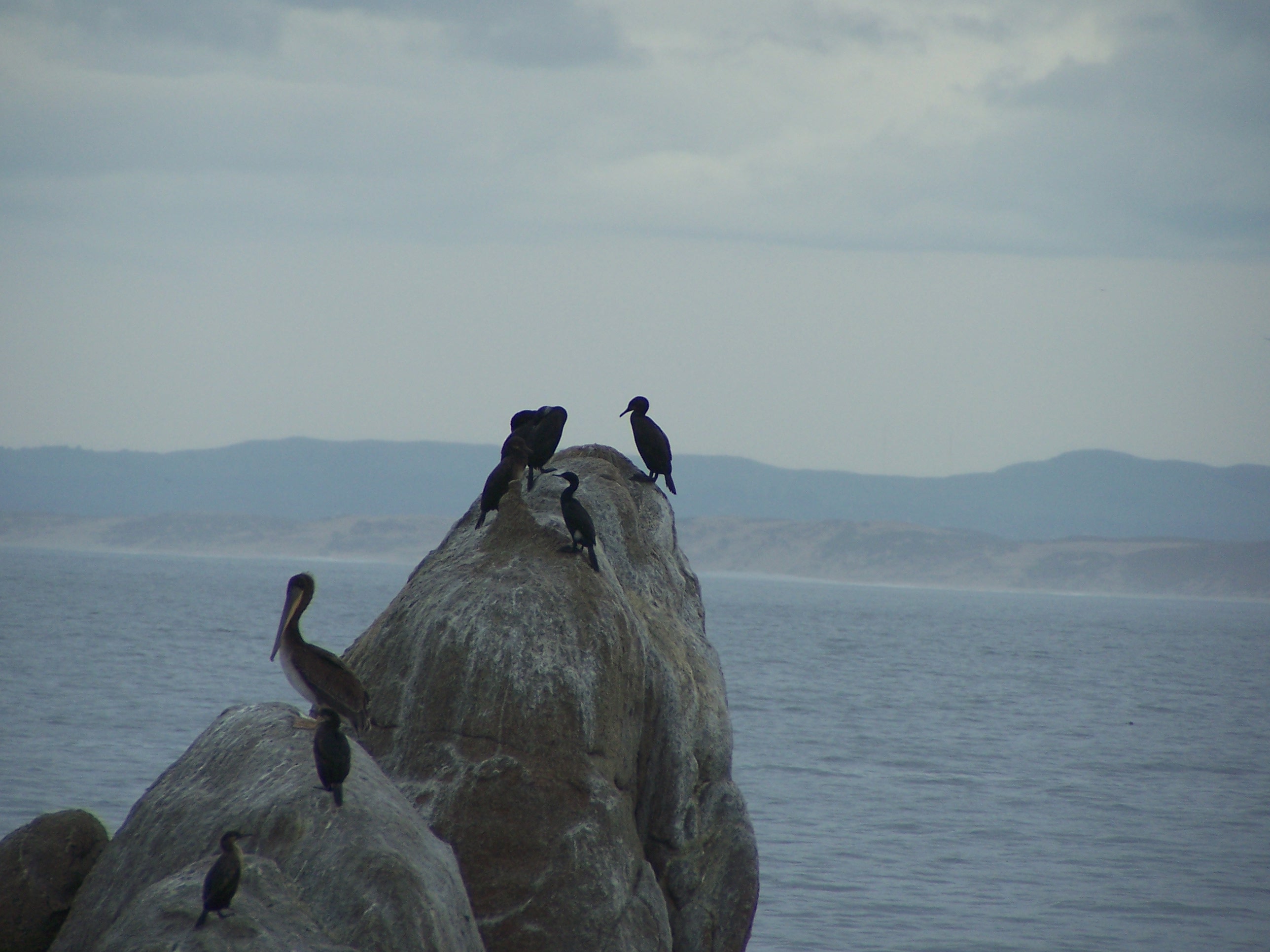 Click “continue reading” to see the ID, some Fun Faux Duck Facts, and a range map.

This relatively small and thin-billed cormorant (family Phalacrocoracidae) is found exclusively along outer rocky shorelines of the Pacific Coast, where it nests and roosts on narrow cliff edges, and forages close to the rocks by surface-diving to catch fish.  In flight, this species can be distinguished from the Double-crested Cormorant and the Brandt’s Cormorant (see posts for the past two weeks) by its slimmer head, which appears to be no thicker than its outstretched neck.  In its breeding condition, this species gains a large white spot on its flank, develops a shaggy look to its crown, and shows a bit of bare red skin around its face.  In some lighting conditions, the dark black plumage of the bird can appear glossy or iridescent with purple and greenish overtones. This species also tends to be less gregarious than the other cormorant species.

And a range map from the Cornell bird site: 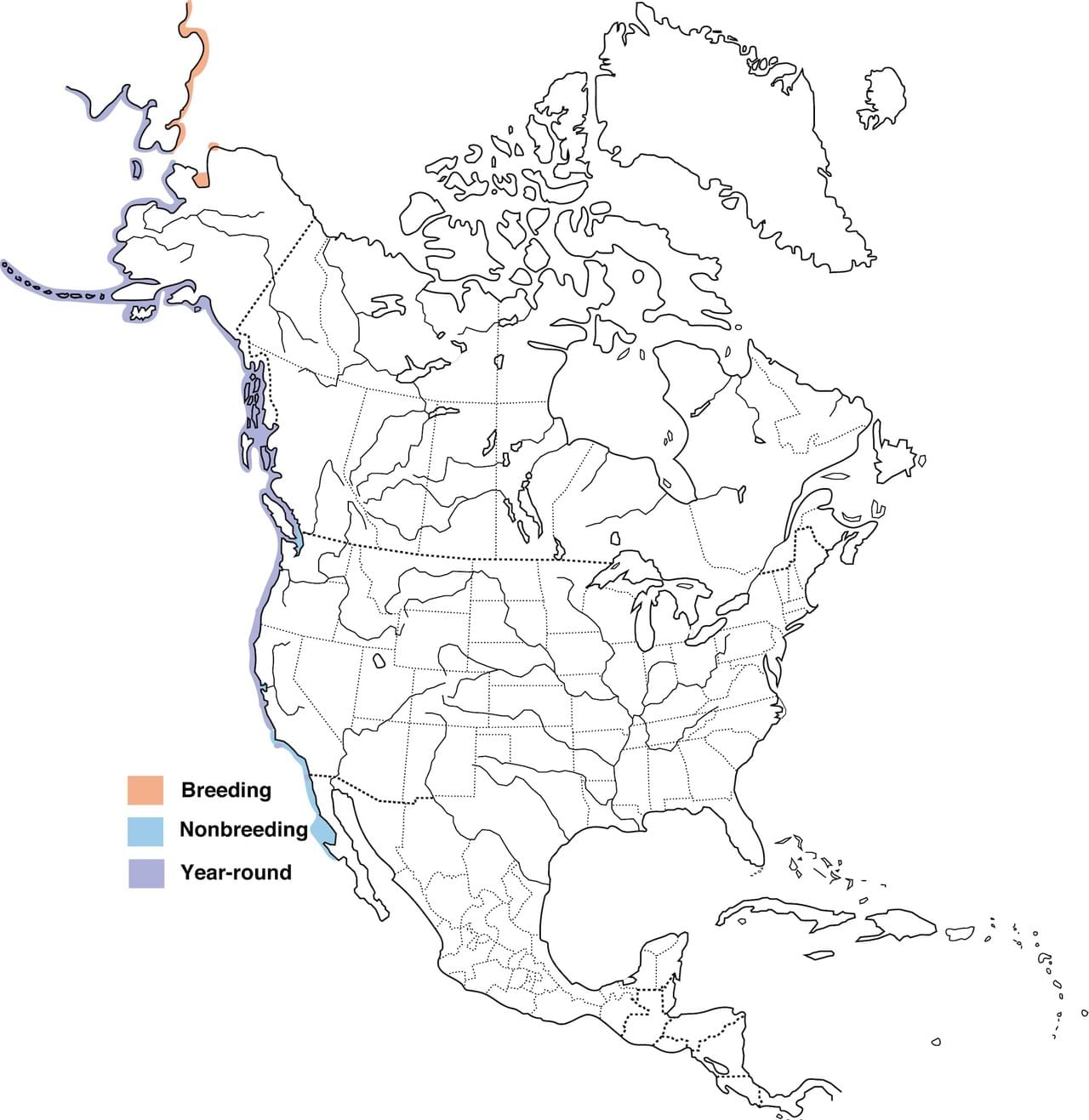