Please in your photos; I always have a need for more.

Today we have some beautiful landscapes in Manitoba taken by Peter Lindsay. His notes are indented, and click the photos to enlarge them. Peter has a Flickr site that chronicles his exploration of southwestern Manitoba.

Here are some landscape photographs that I have made in the area surrounding my adopted home in south-western Manitoba.

As I spent the earlier part of my life in the larger Canadian cities of Toronto and Montreal, the geography and climate of this region came as quite a shock. The temperature can range from well below -30°C in the the winter to above +30°C during the summer months.

These photographs are all made in the aspen parkland region that runs in a thin band no wider than 500 kilometres through the Canadian Prairie Provinces. I photograph throughout the region and in all the seasons.

Over the past 100 years, most of the region has been extensively altered by large-scale farming. As a result, less than 10% of the original habitat remains.

Glacial erosion has created depressions in which standing water can collect, contributing to the creation of various wetlands. Many of these wet areas are flooded in the spring and dry by fall. Many species of ducks make their summer homes in these waters. Although there are no birds or other wildlife in these photographs, if you look carefully there is evidence of their presence. 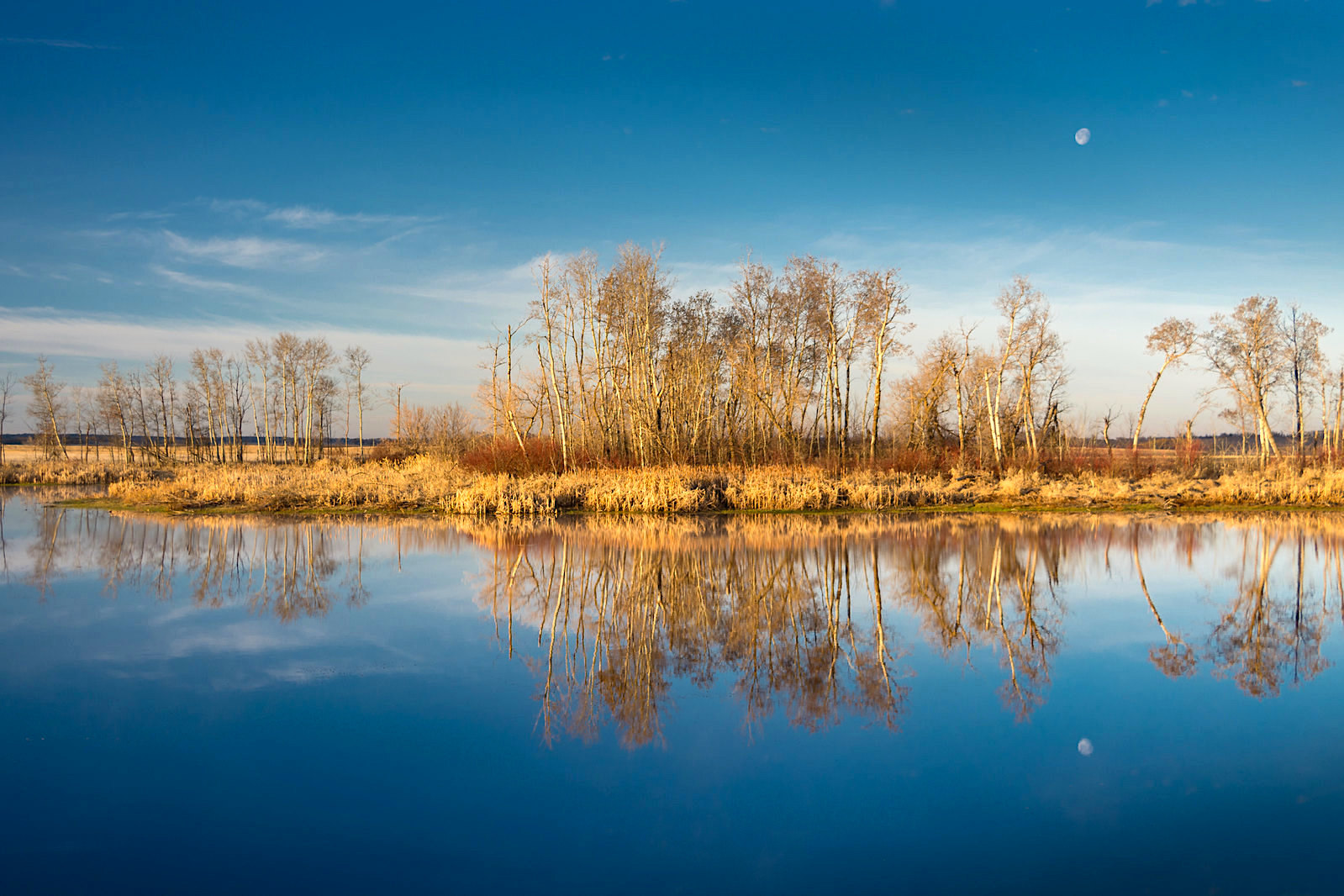 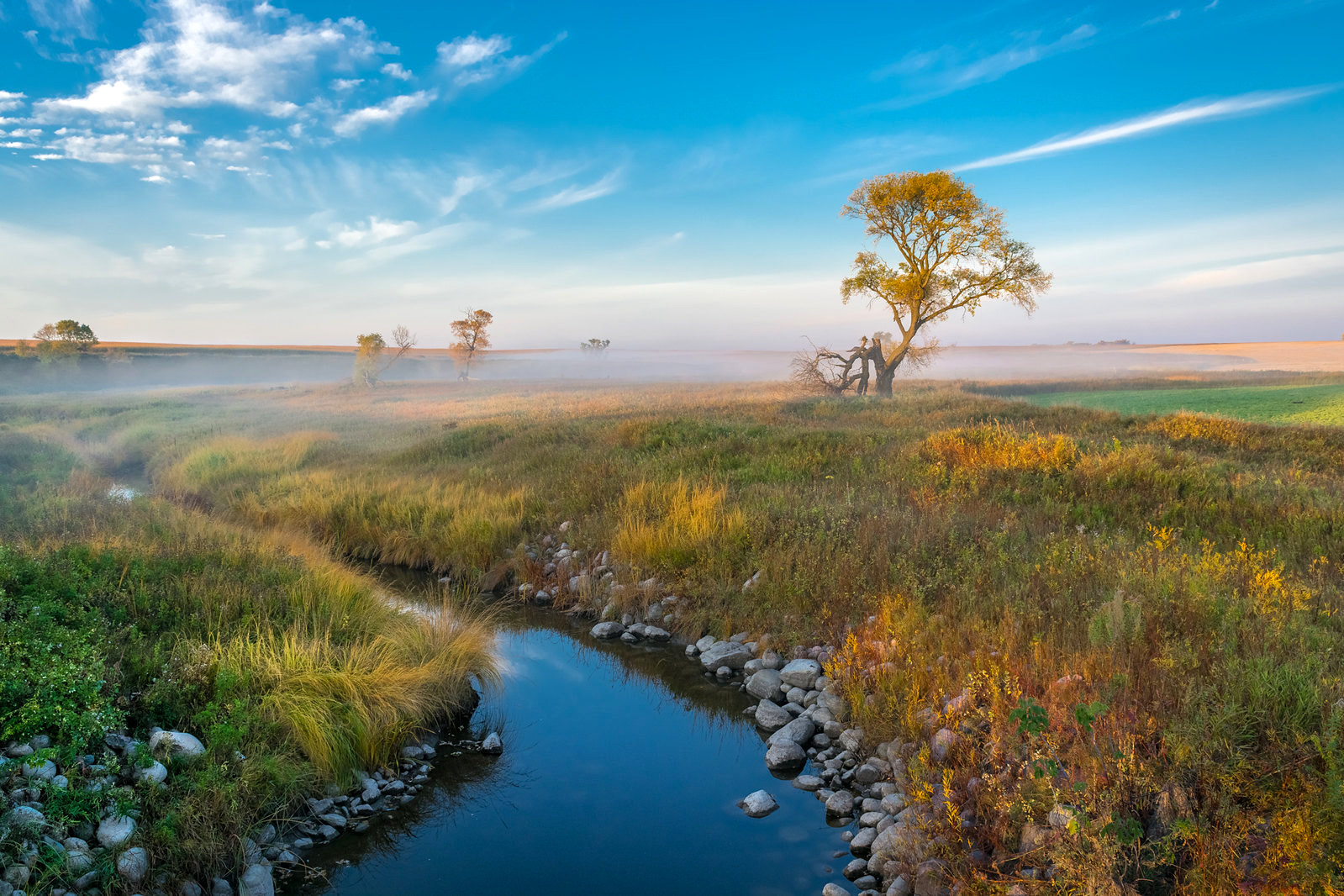 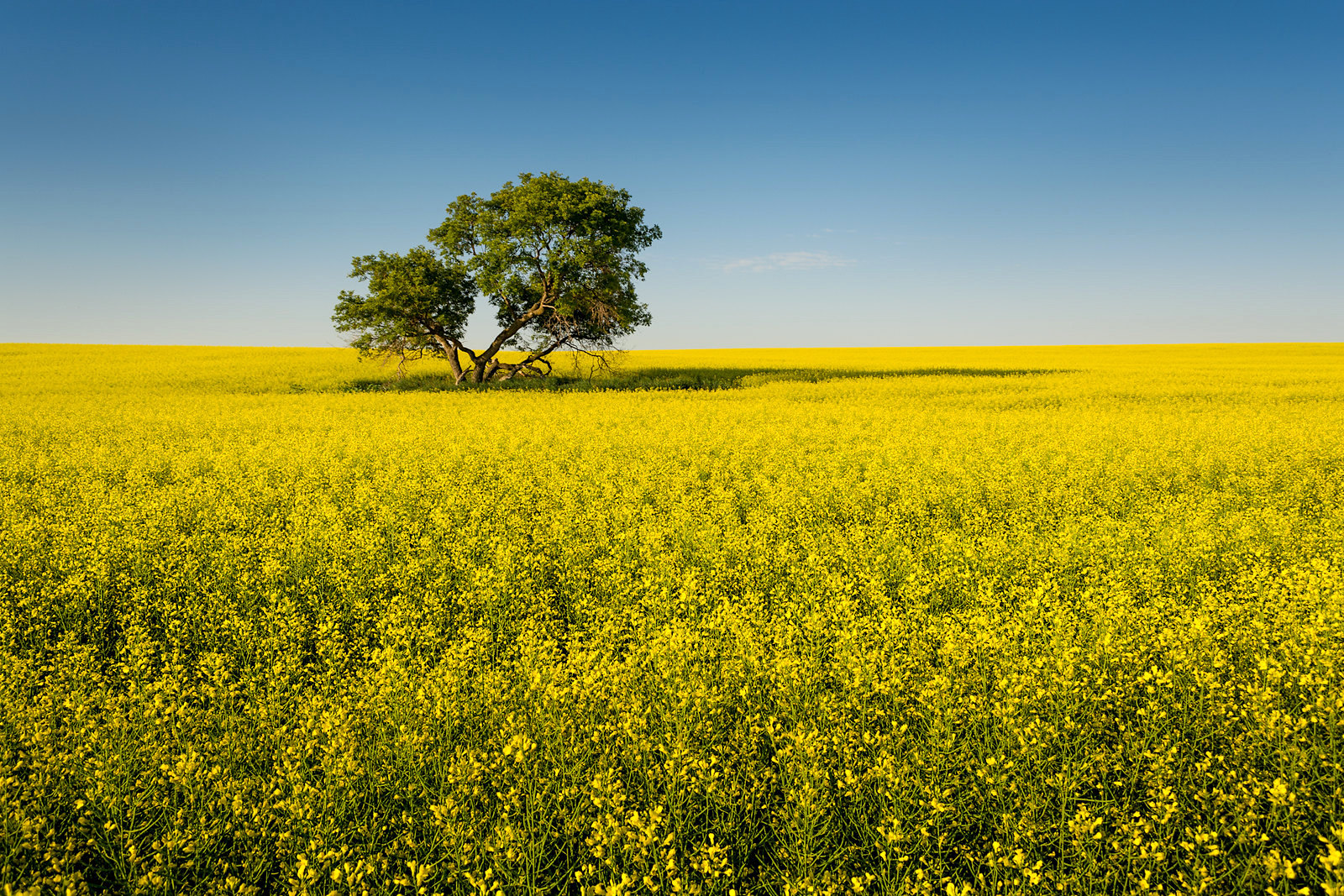 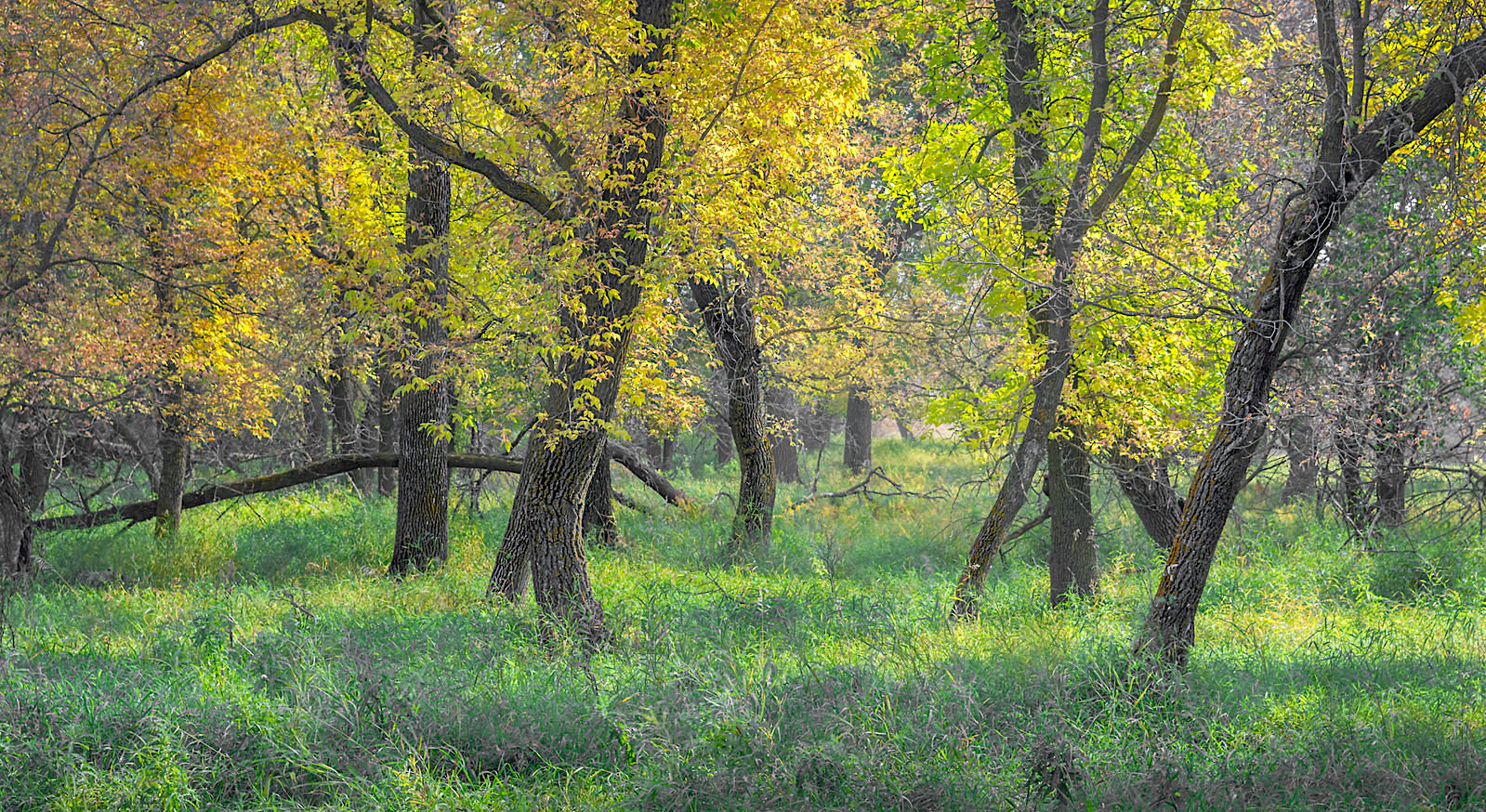 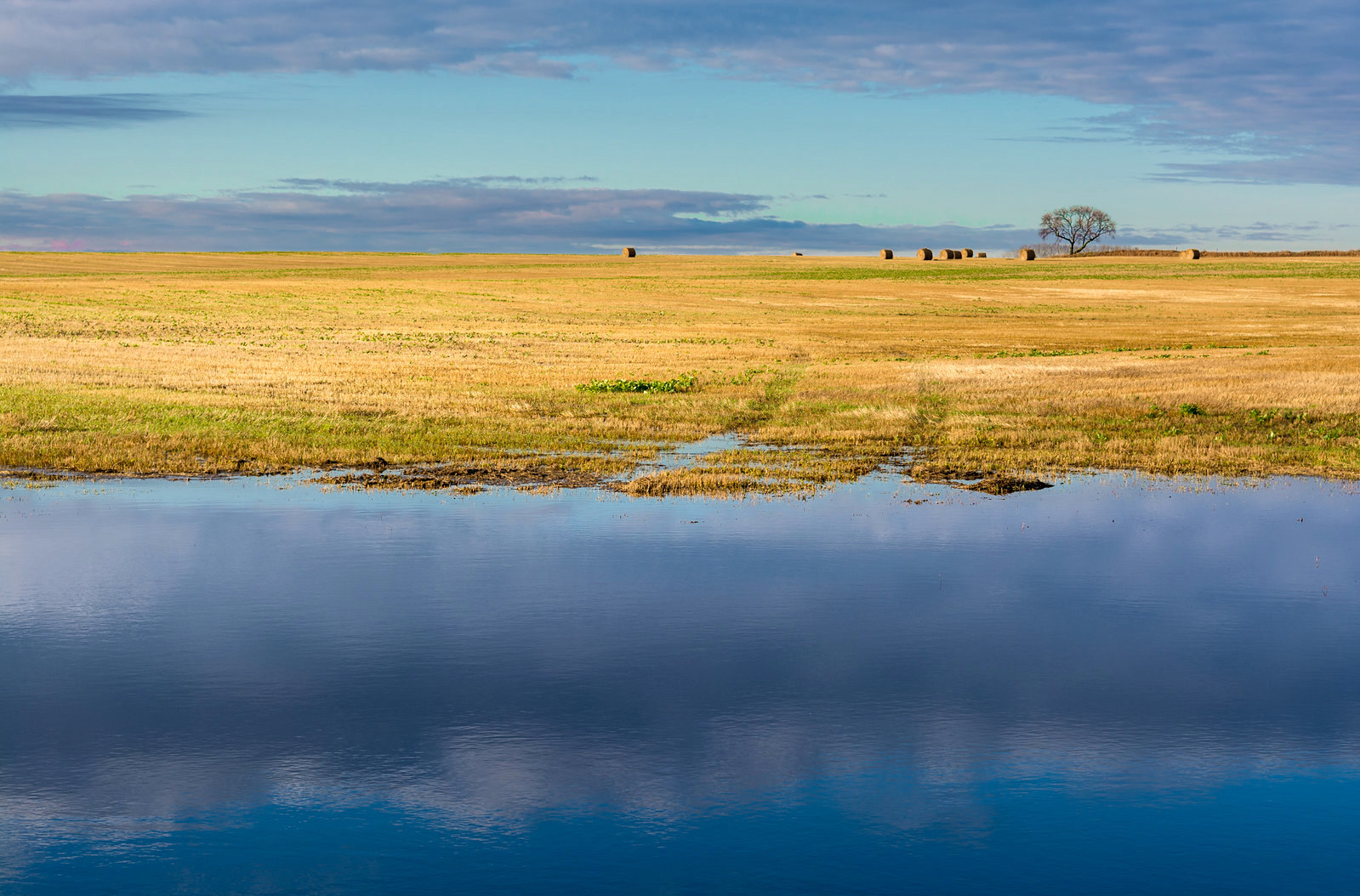 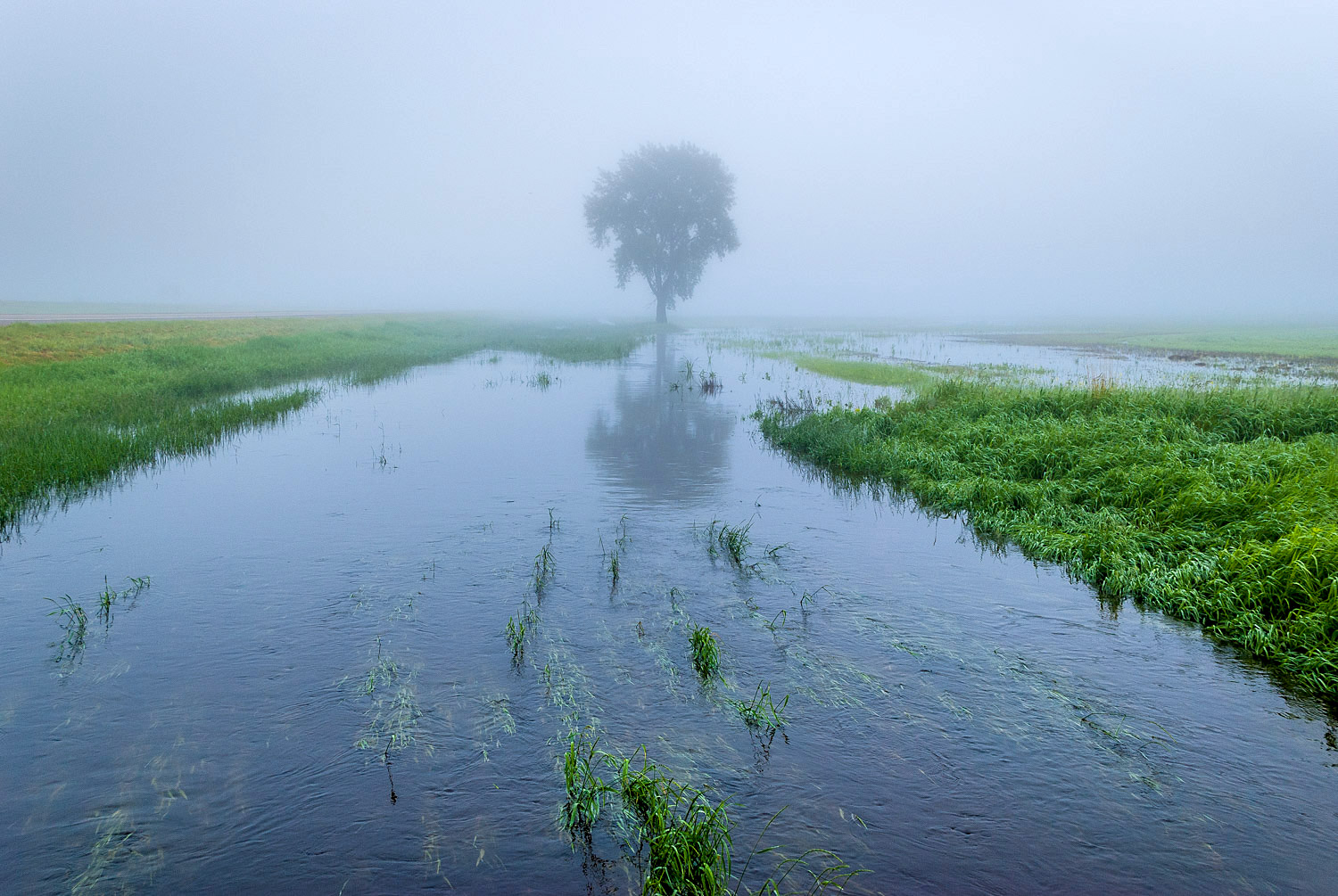 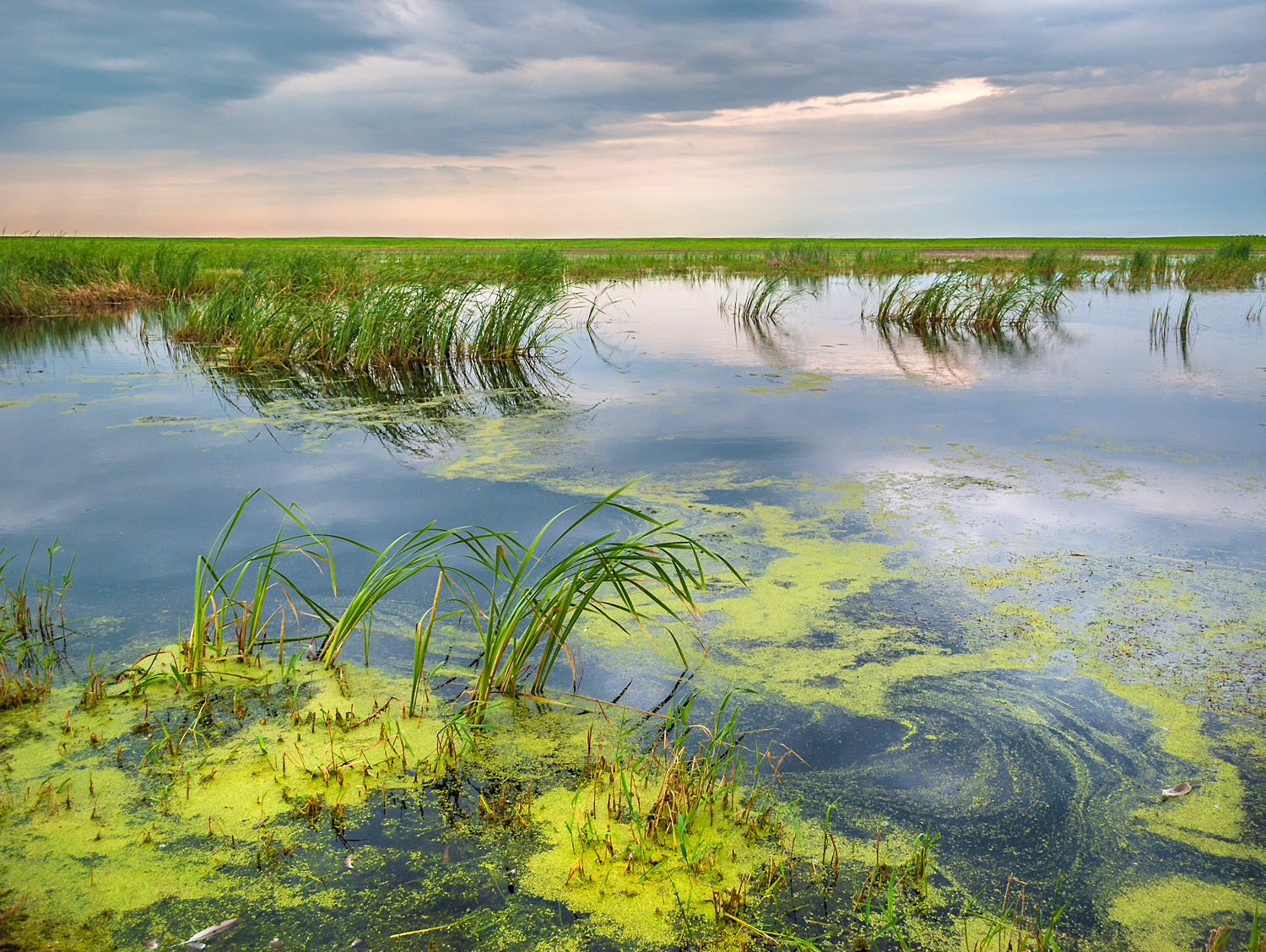 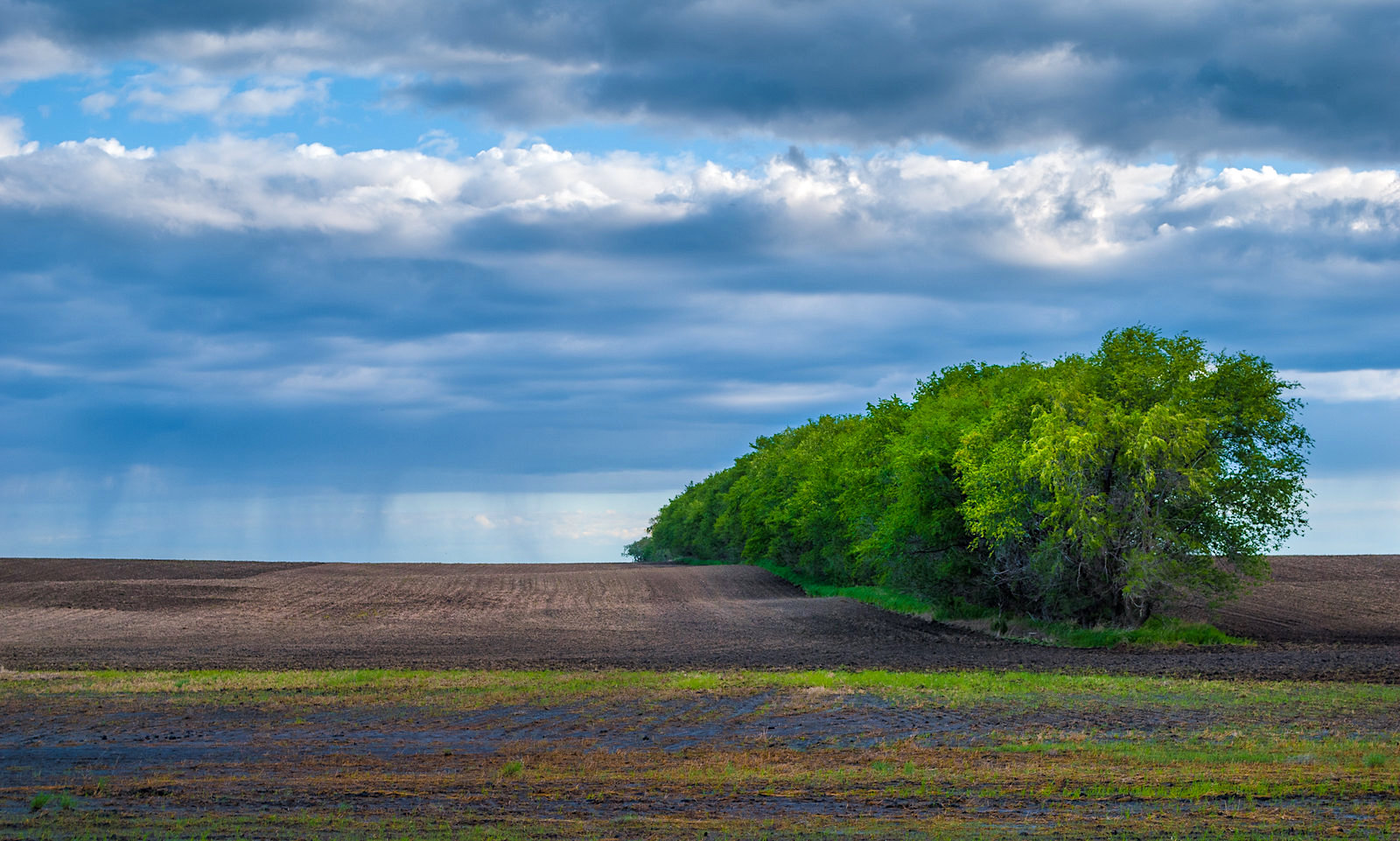