From the Guardian we have a panoply of cats in classical music (click on screenshot). The article is by Oliver Soden, who published a recent book, Jeoffry: The Poet’s Cat, in which, he says, “I wanted to capture how a cat could be both solace and muse to the creative artist.” Soden introduces his piece like this:

And so here are 10 of my favourite examples of music’s ability to harness and celebrate felineness. I have brazenly omitted Rossini’s Cat Duet, which isn’t by Rossini anyway. 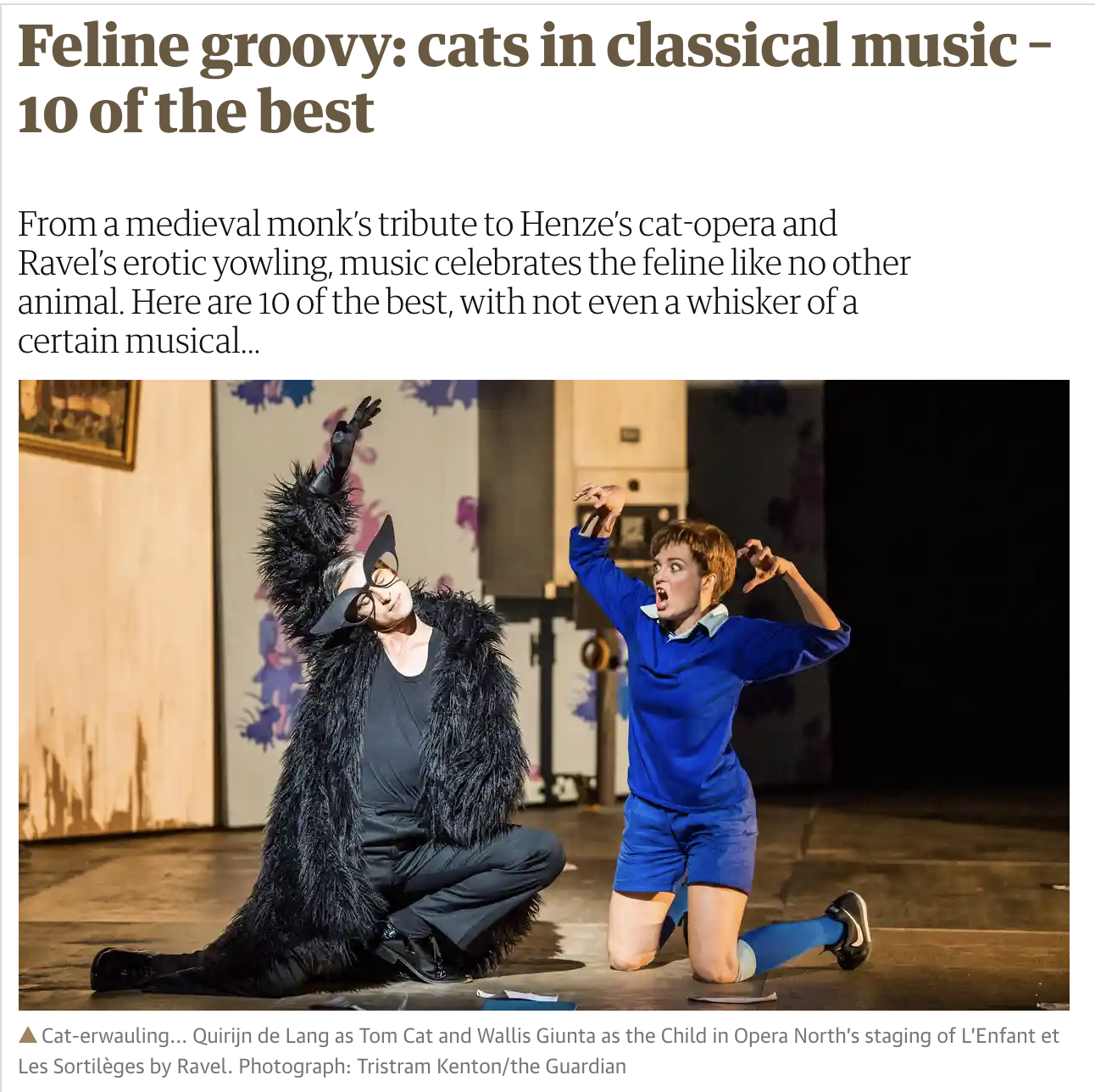 I’ll give three examples from the ten. Here’s a song by Benjamin Britten about my favorite cat in literature, Jeoffry, the subject of part of a longer poem by Christopher Smart, confined in an insane asylum when he wrote it:

Benjamin Britten: Rejoice in the Lamb.  It was at WH Auden’s suggestion that Britten set Smart’s Jubilate Agno to music in 1943 in the mid-war hush between the blitz and the doodlebugs. The cantata was written for St Matthew’s Church, Northampton, and the commission came from the church’s vicar, Walter Hussey, who raised some objection to Britten including the lines about Jeoffry, around whom organ semiquavers wreathe and frolic in “elegant quickness”. But Britten stood firm. “I am afraid I have gone ahead, and used a bit about the cat Jeffrey [sic],” he told Hussey. “He is such a nice cat.” Britten, by the way, kept dachshunds. But we’ll forgive him.

Samuel Barber: The Monk and his Cat. This ninth-century Old Irish poem is a loving tribute from a monk to his white cat, Pangur Bán. Auden’s translation was set to music by Samuel Barber.

Maurice Ravel: L’Enfant et les Sortilèges.  Using Colette’s exquisite libretto, Ravel’s magical opera is about a child punished for his tantrums. To music of sheer feline eroticism, a daring parody of Wagner, two cats yowl their love to one another by moonlight. Ravel’s fondness for cats (he favoured Siamese) bordered on passion, and he assured visitors he could speak their language with some fluency, fussing over different kinds of “miaow” in the libretto.

I was told by a reader to do a Google image search for “catloaf”. Of course I did, and you see a bunch of pictures like this: 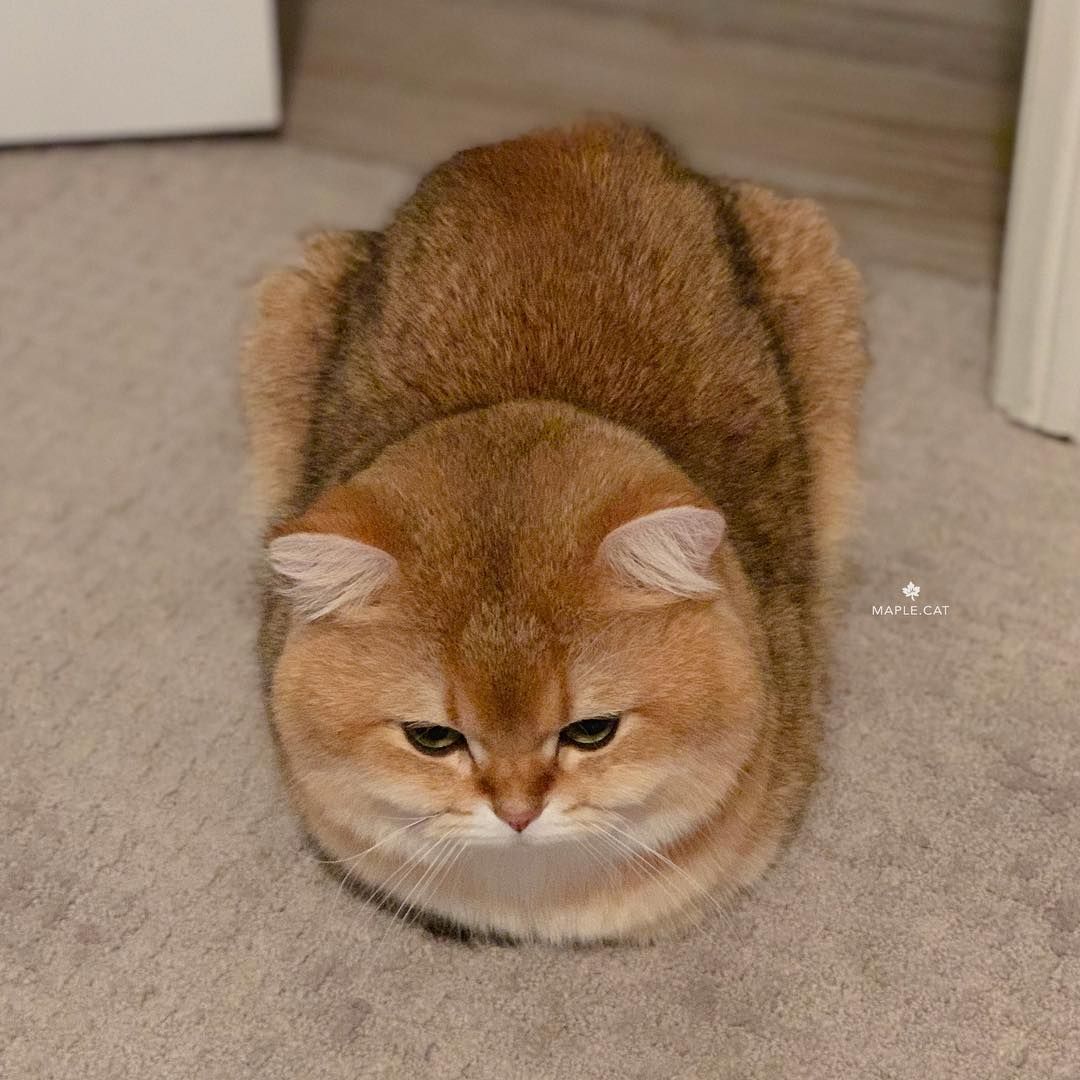 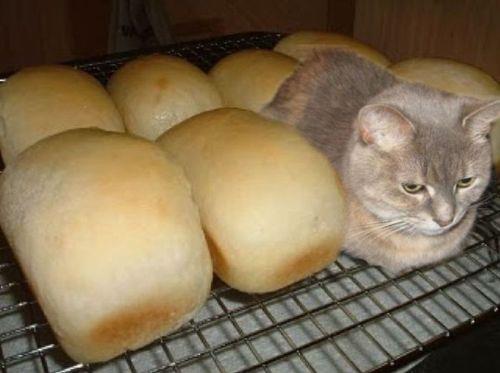 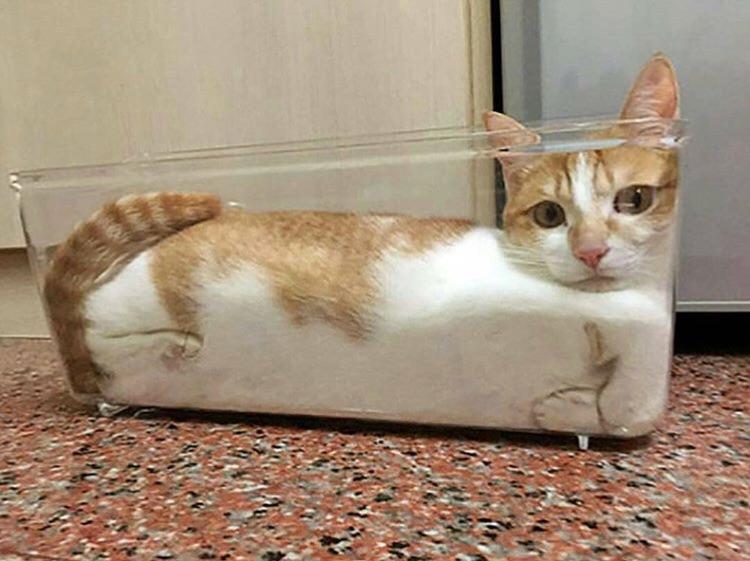 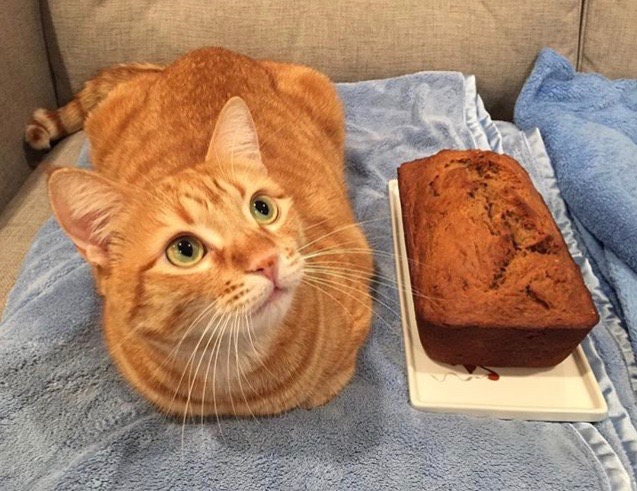 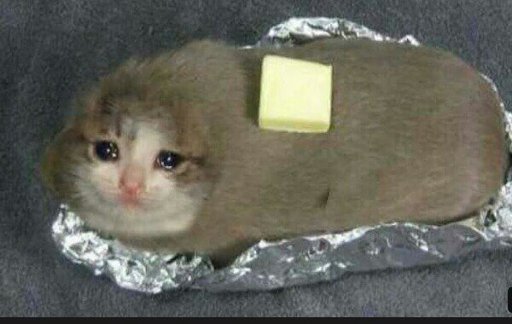 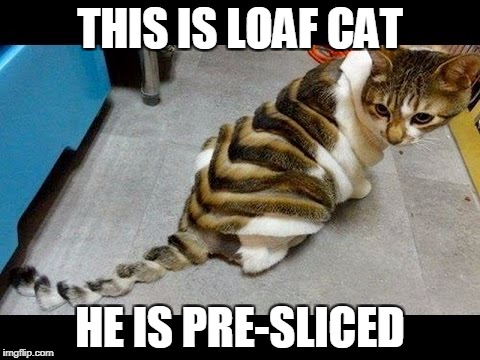 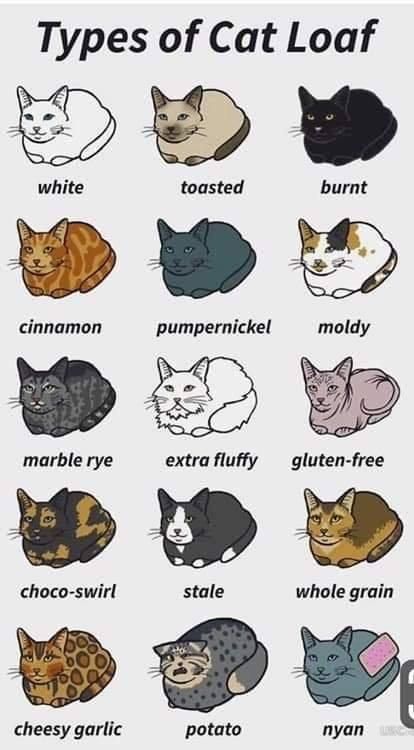 You can also do this with “dogloaf”, but the results are not nearly as realistic.

Can you spot the cat in this painting? It’s “The Feast of the Bean King” by Jacob Jordaens from Wikimedia Commons. It’s not too hard to find, and is clearly not engaged in the merriment. 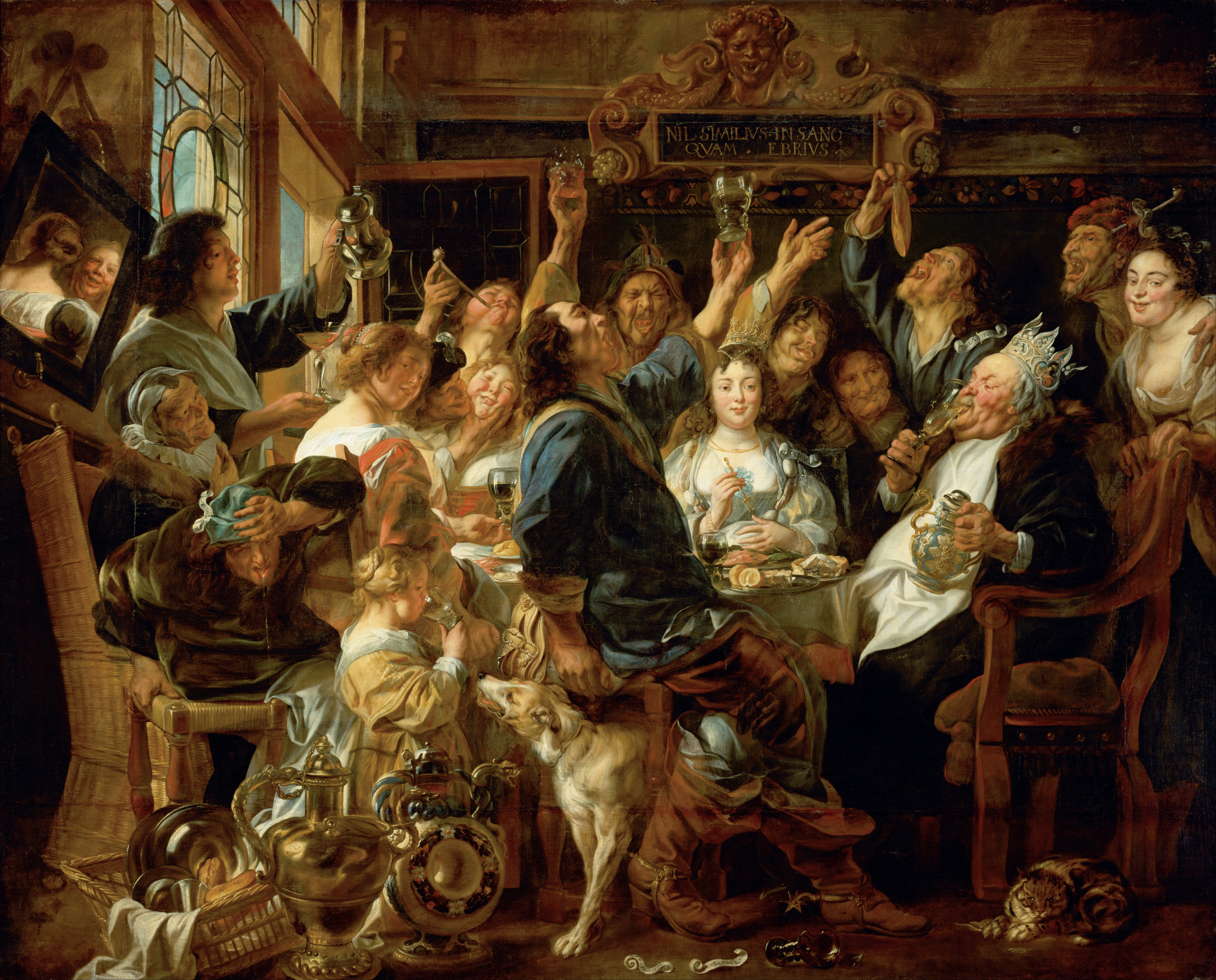 Lagniappe: a very wily moggy. It looks as if he’s after some butter, and knows exactly where it is.